In Raleigh, Junction West by Clearscapes

“Challenging” would have to be the best descriptor for the evolution of a new bar and event space in Raleigh’s warehouse district.

“During the time we were doing the renovation, West Street was lowered for a railroad bridge and that was a huge juggle for us,” says Nicole Alvarez, architect at Clearscapes. “It was just very forbidding.”

That railroad bridge was part of Clearscapes’ new design for Union Station, the city’s new multimodal hub. Across West Street at the same time, construction for the 17-story, mixed-use Dillon was also underway.

But Alvarez persevered. And the finished product at Junction West is a sparkling little gem, minimal and white inside and out. “We had to take out all the clutter,” she says. “It’s a clean aesthetic for a raw warehouse.”

The building dates back to 1918. It started out as a produce warehouse next to the railroad tracks, evolved as storage space for newspapers, and then paint. Most recently, it was a nightclub. “It’s had a lot of lives,” she says.

But her clients wanted a bar with an attached event space for wedding receptions and corporate events. In a kind of separate but equal gesture, the architects achieved both with grace. The bar is connected not just to the event space, but to an outside seating area right next to the tracks.

“To the south is a courtyard that’s a really special space where you can be right up against the railroad and feel the vibration on the land,” she says. “But you see the city skyline and the Dillon close to the property – it’s a vibrant courtyard space.”

Inside, a counter wraps all around the perimeter, while the bar dominates with refined white quartz. Above, exposed girders emphasize the beauty of the structure.

And for a former warehouse, it’s all filled with sunlight. “It was a beautiful shell to work with – to inject daylight with skylights.”

It may have been challenging, but Junction West’s brought a new and squeaky-clean aesthetic to a newly bustling part of town. 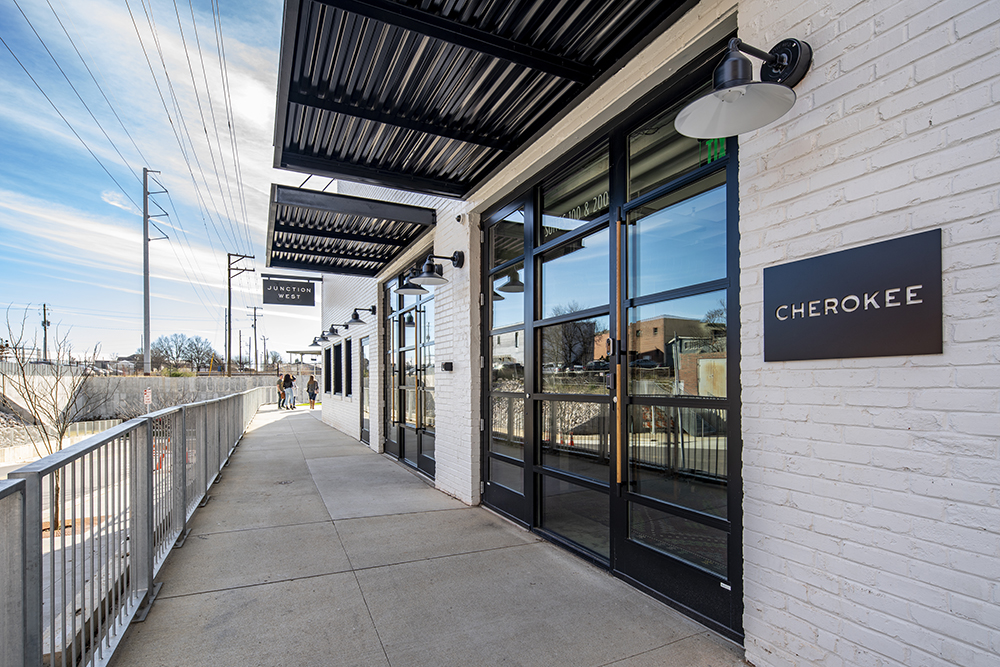 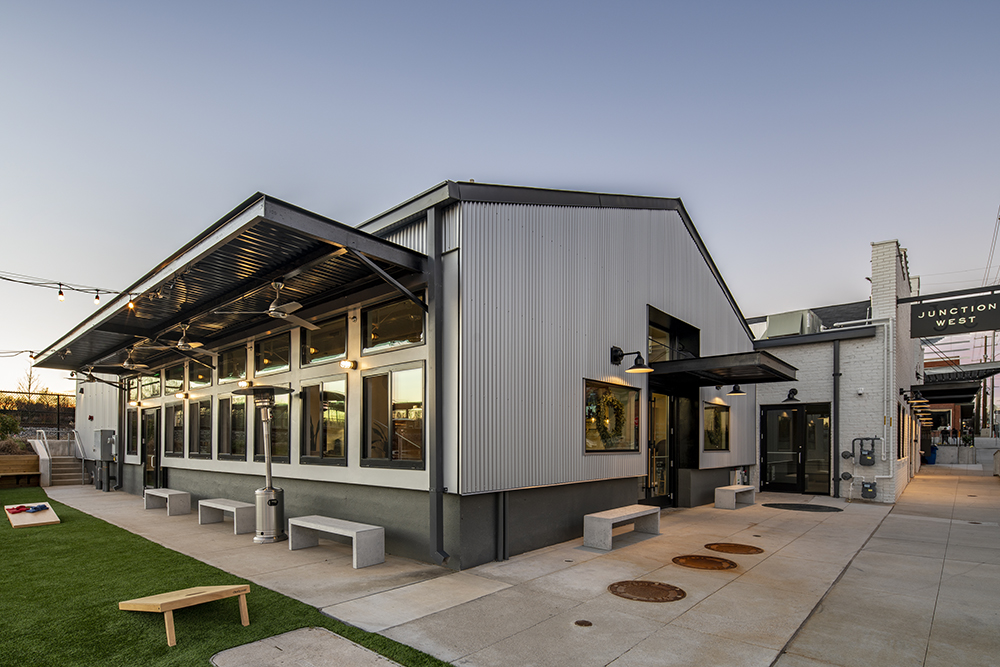 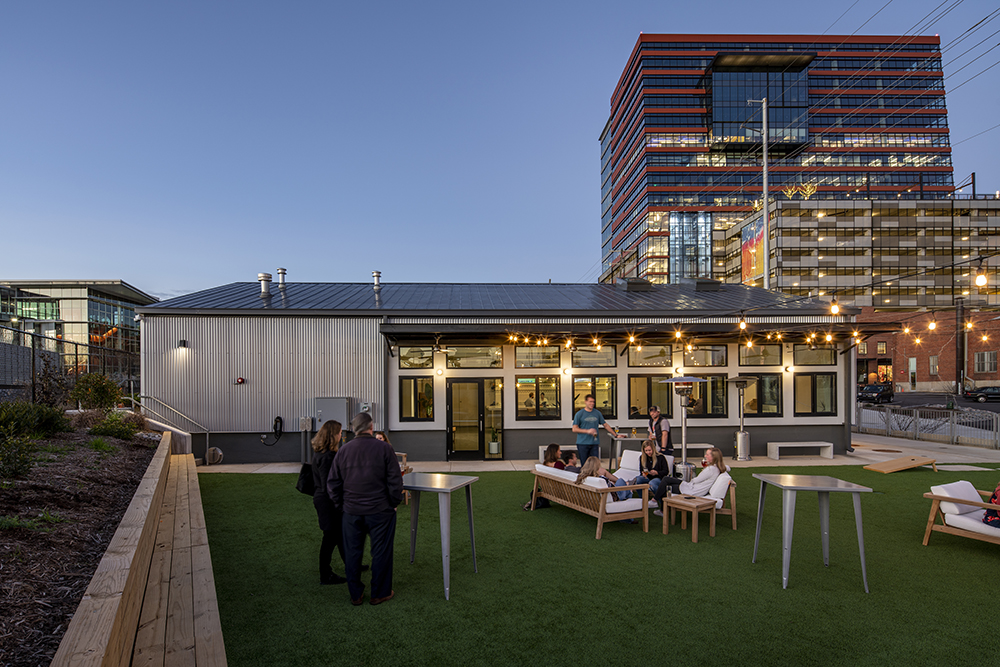 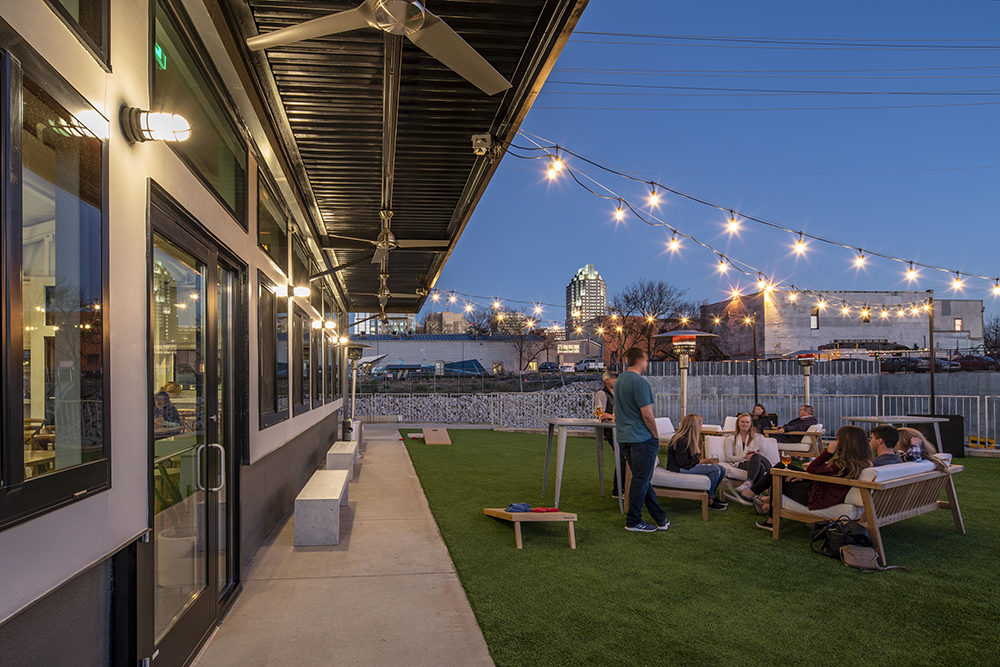 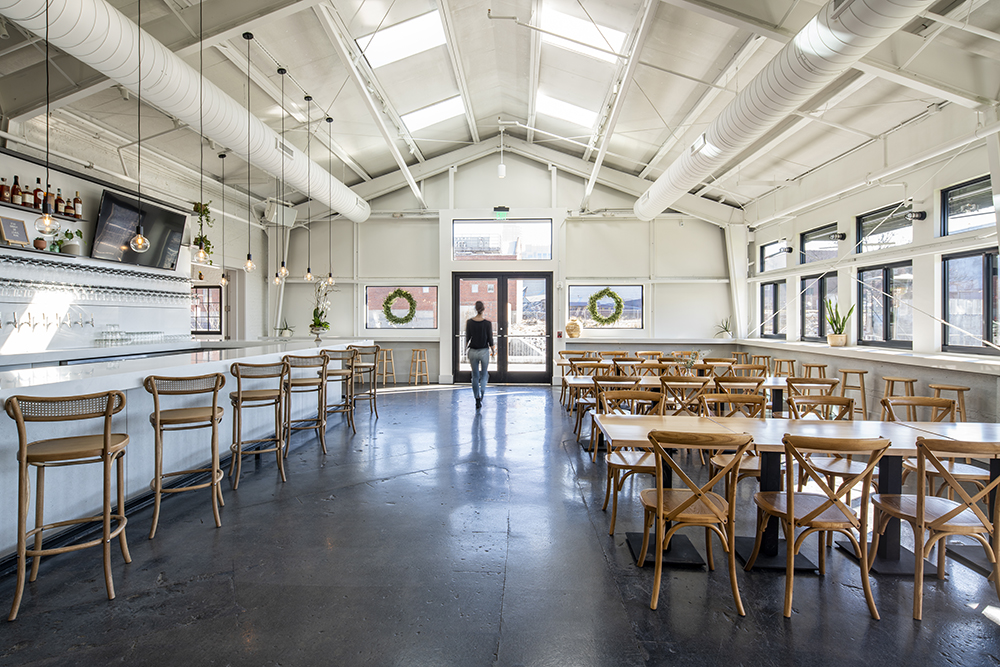 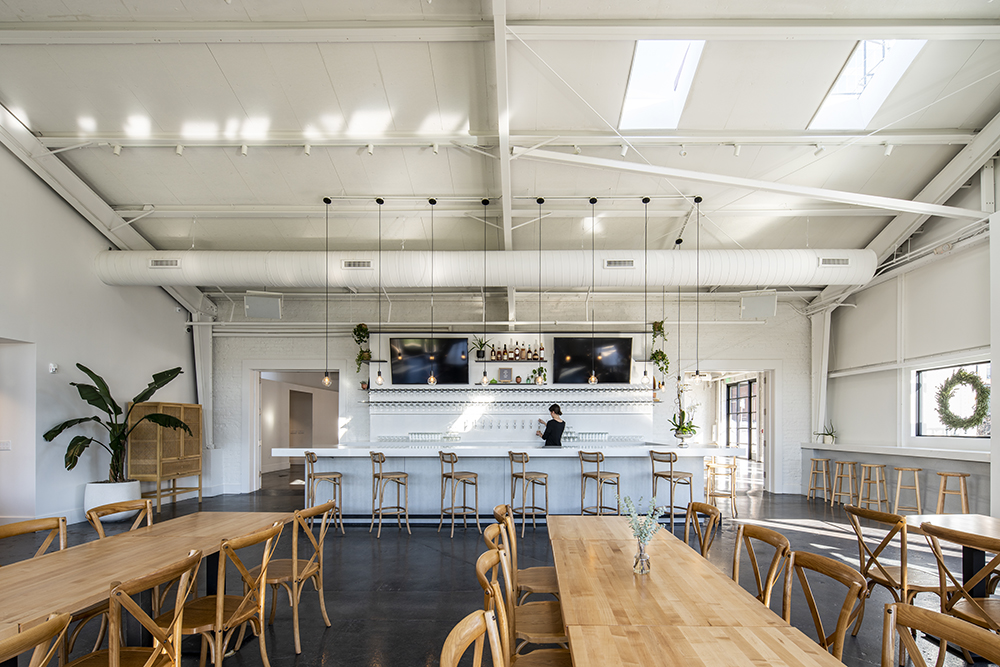 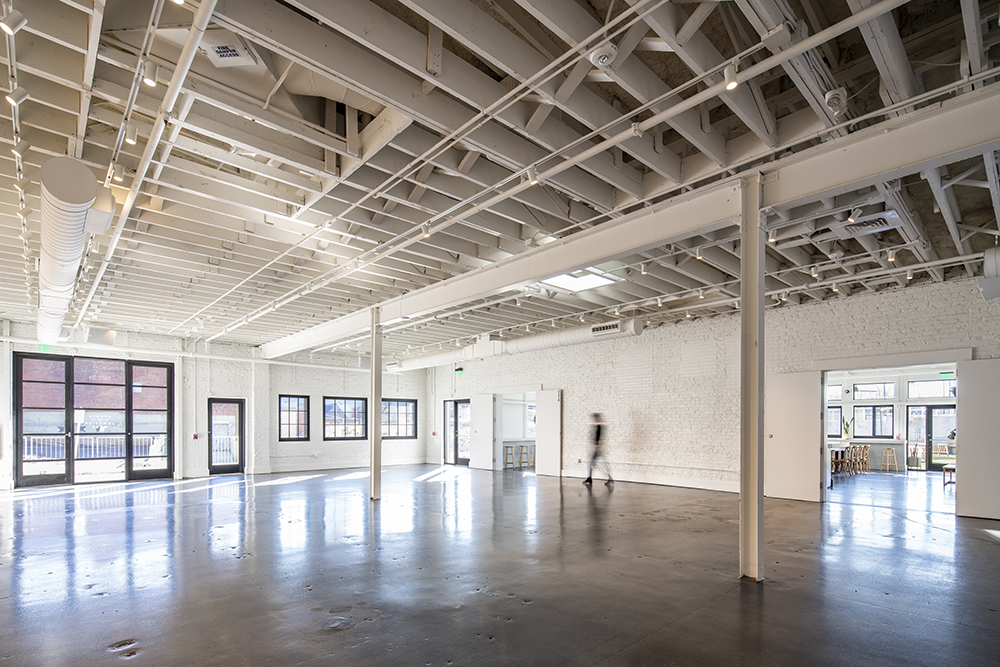 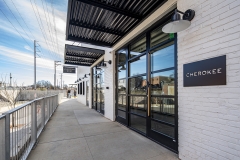 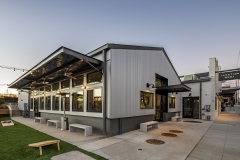 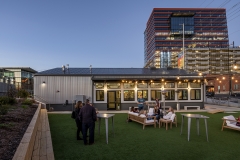 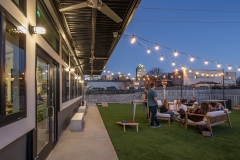 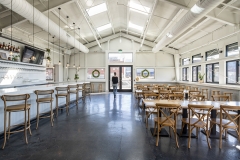 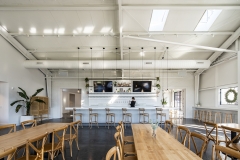 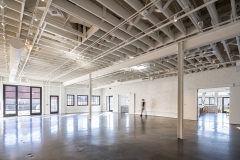 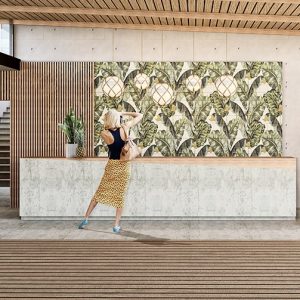 Raquel Raney and Brennan Broome must be doing something right. The graphic designers-turned-Florida-International-University-interior-design...