For the 24th consecutive year, Toronto is hosting a citywide photography festival.

It’s known as the Scotiabank CONTACT Photography Festival, and it presents lens-based works by both acclaimed and emerging artists, along with documentary photographers and photojournalists from Canada and around the world.

About 1,000 artists’ work will be shown in 250 galleries, museums and public spaces throughout the month of May. And at least 1.4 million people annually explore their photographs – on a variety of topics, and in black and white and color.

The criteria for photographers are fairly straightforward, says Bonnie Rubenstein, artistic director for the festival: “What moves people? What moves me? What touches people?” she asks. “We’re trying to bring new and innovative work to Toronto.”

There are three tiers of artists’ work. The first is open to anyone to participate and contribute for a fee that’s used for publicity and promotion. “It’s the open exhibition, with 100 different photographers that vary greatly,” she says. “Sometimes there will be very well-established artists and photographers and others who are submitting for the very first time.”

The next level features photographers in established galleries. “The featured artists get their own page in the festival’s catalog,” she says. “Others share 10 on a page.”

The top tier is the core program. “We produce public installations in galleries and in a historic residence, Campbell House,” she says. “We had one primary partner at first, and now there are around 20 – including museums and not-for-profits.”

The festival stretches across all of Toronto, but is focused downtown, including public places. “We put art in spaces so there’s a relationship between it and the space around it – for people using that space on a daily basis,” she says. “It matters because it’s in a place where they have a personal engagement with it.”

Basically, it’s one more indicator of the egalitarian nature of the Canadian people – and another good reason to see Toronto in the spring. 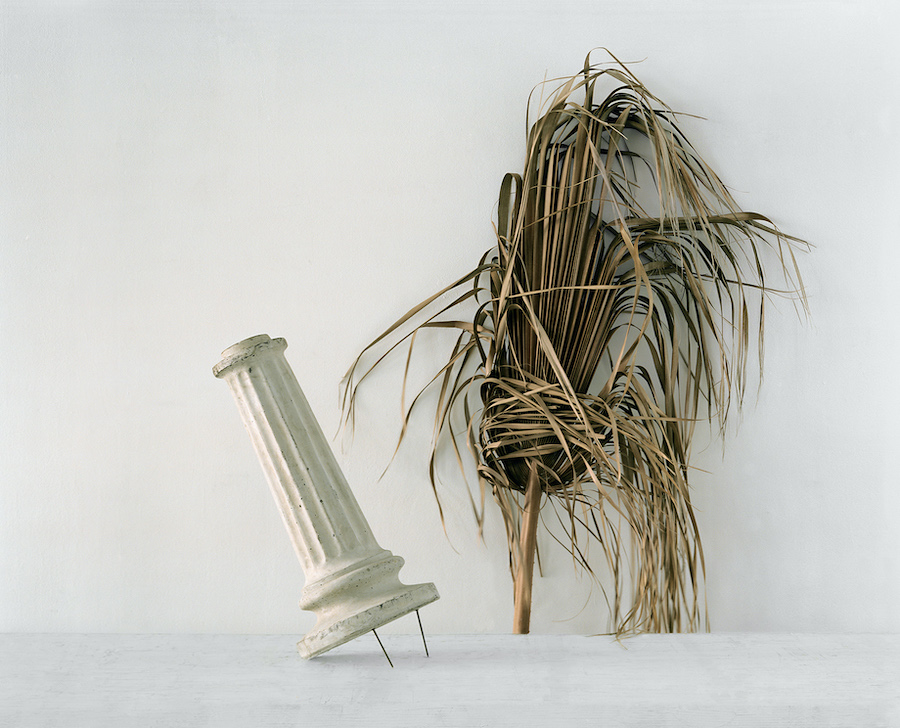 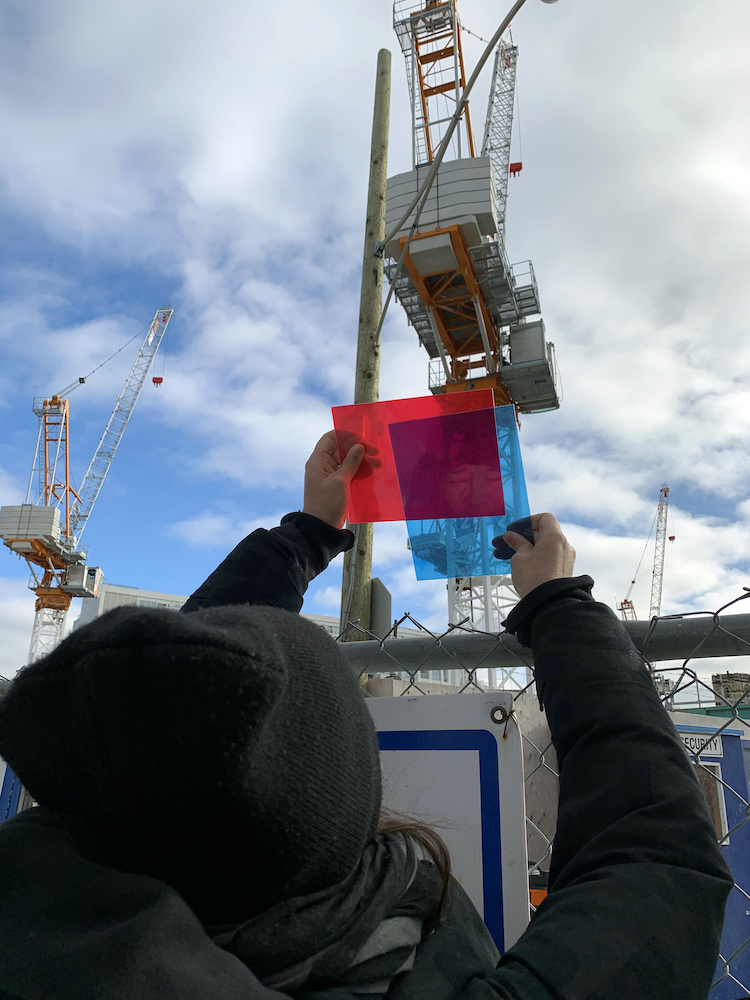 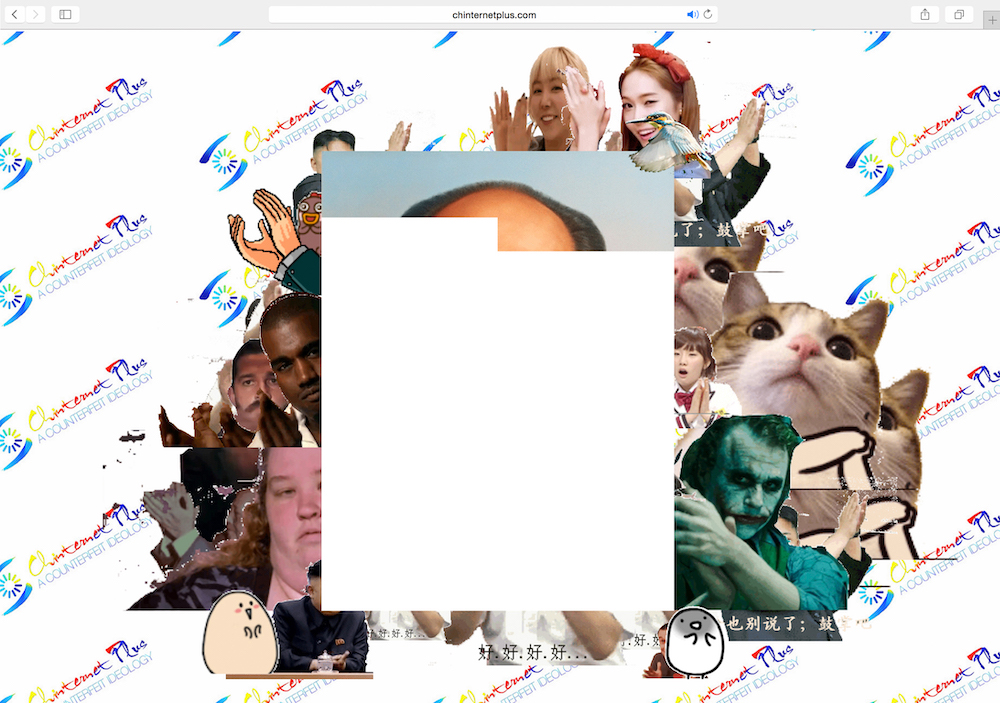 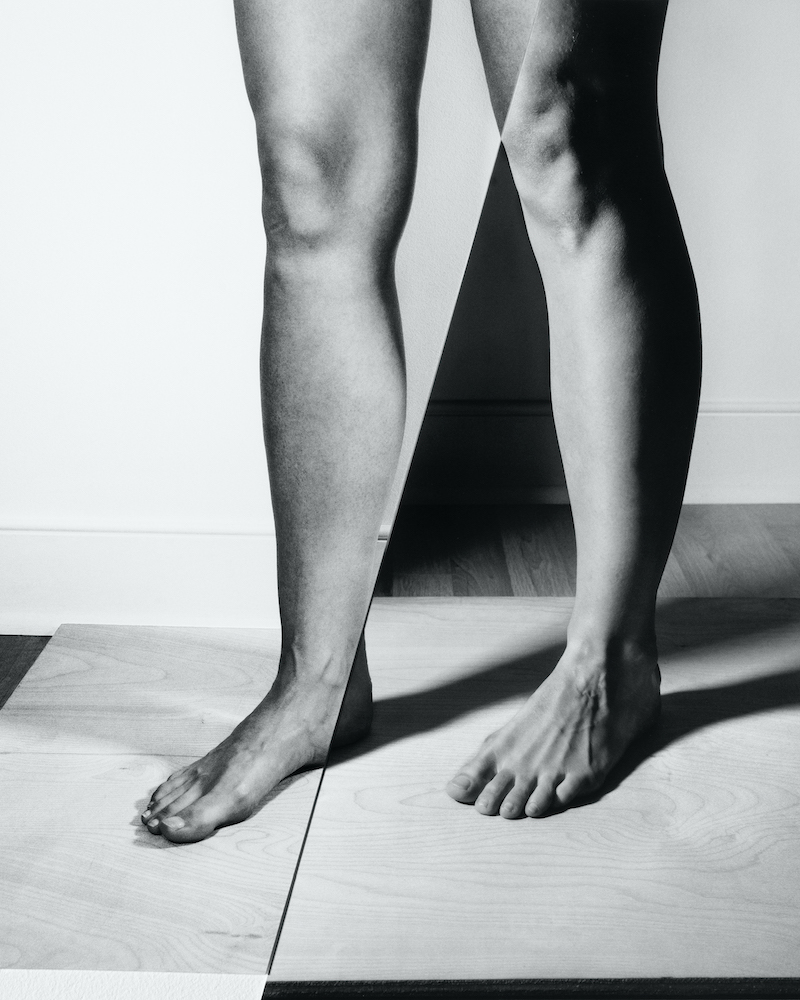 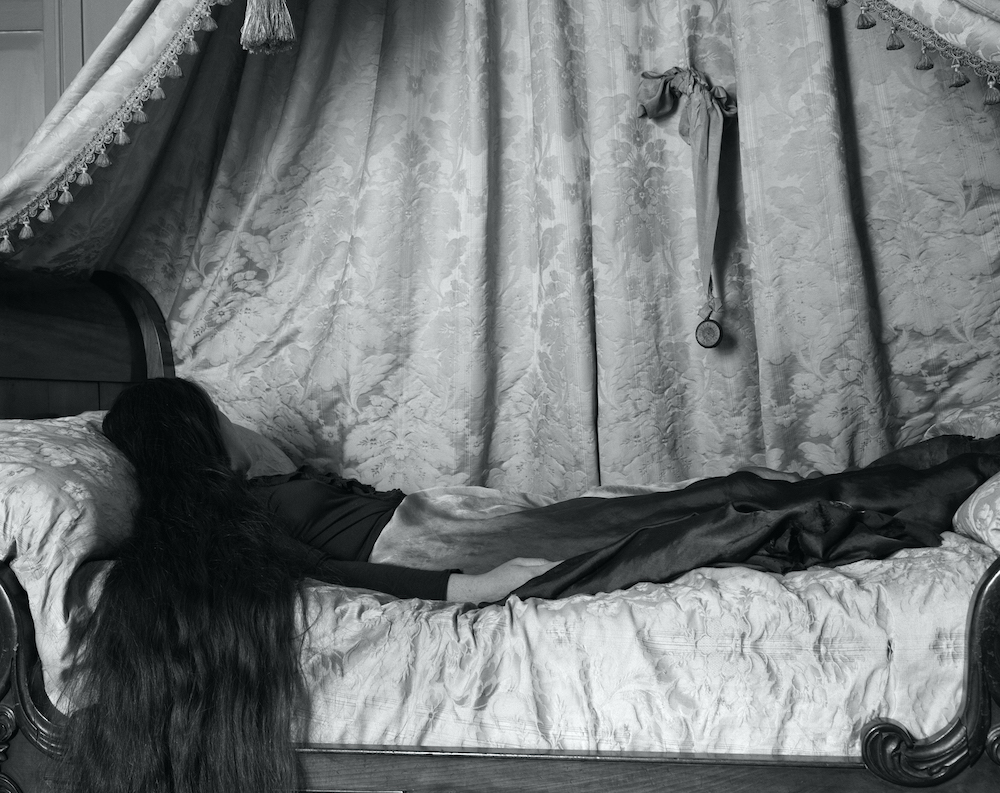 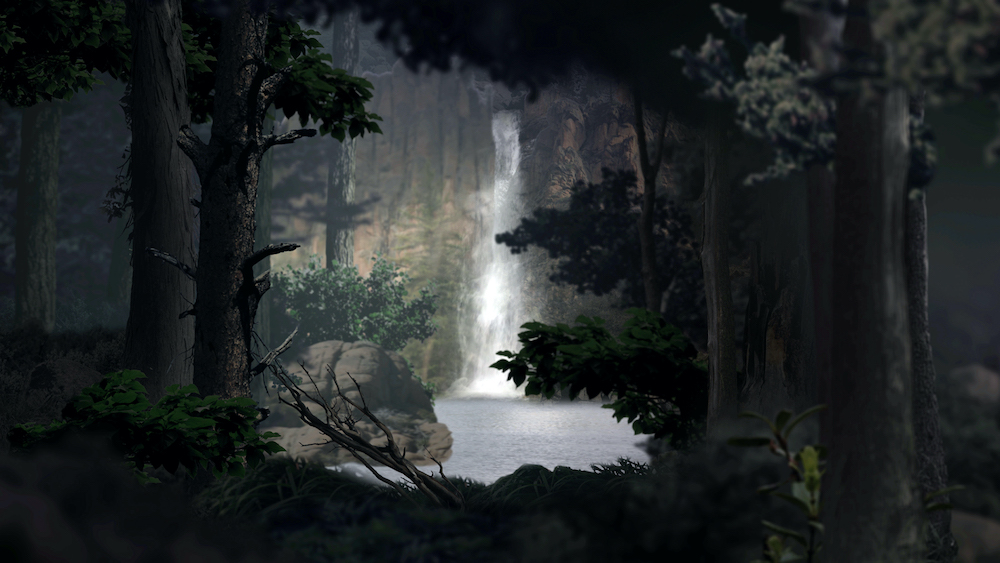 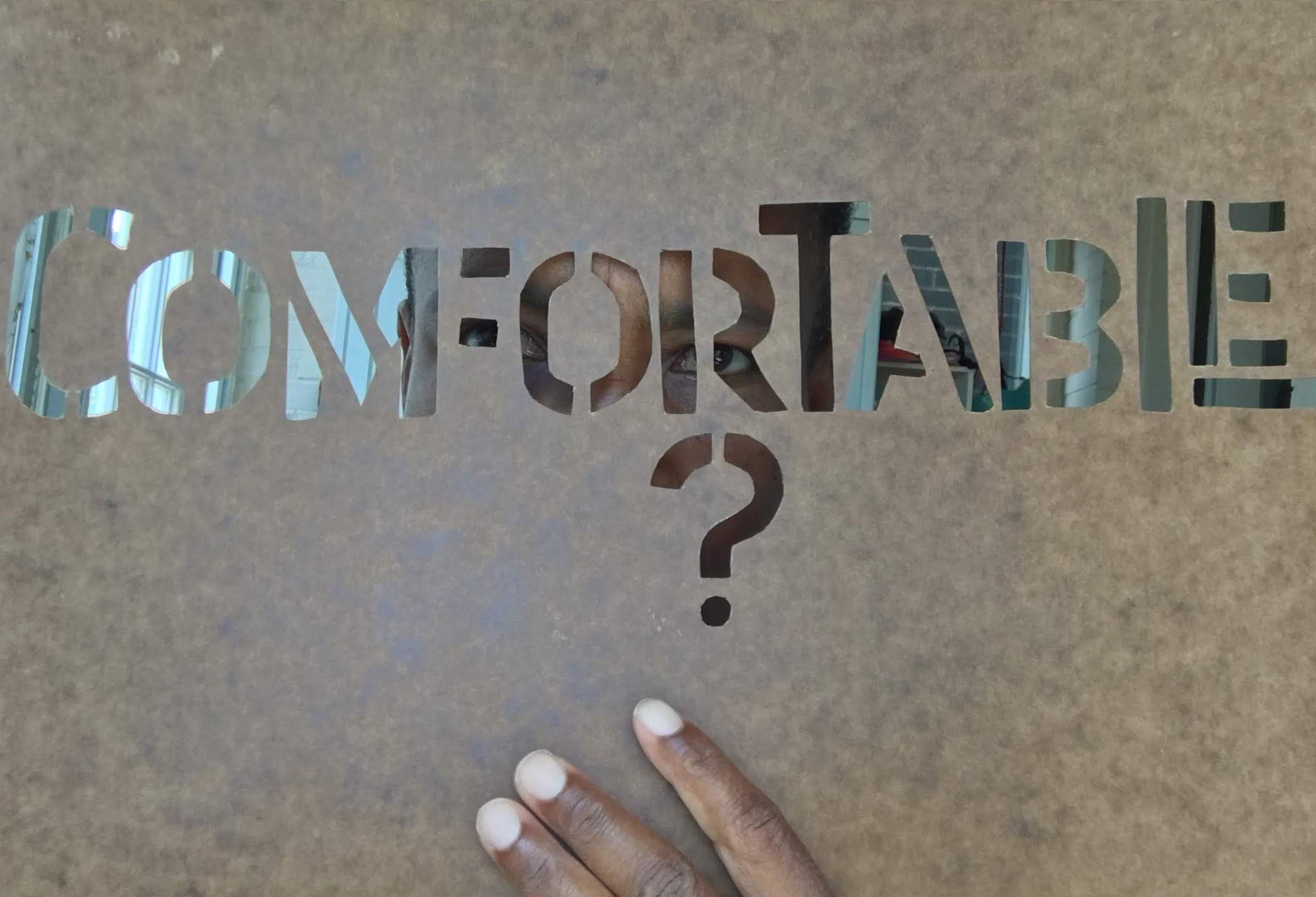 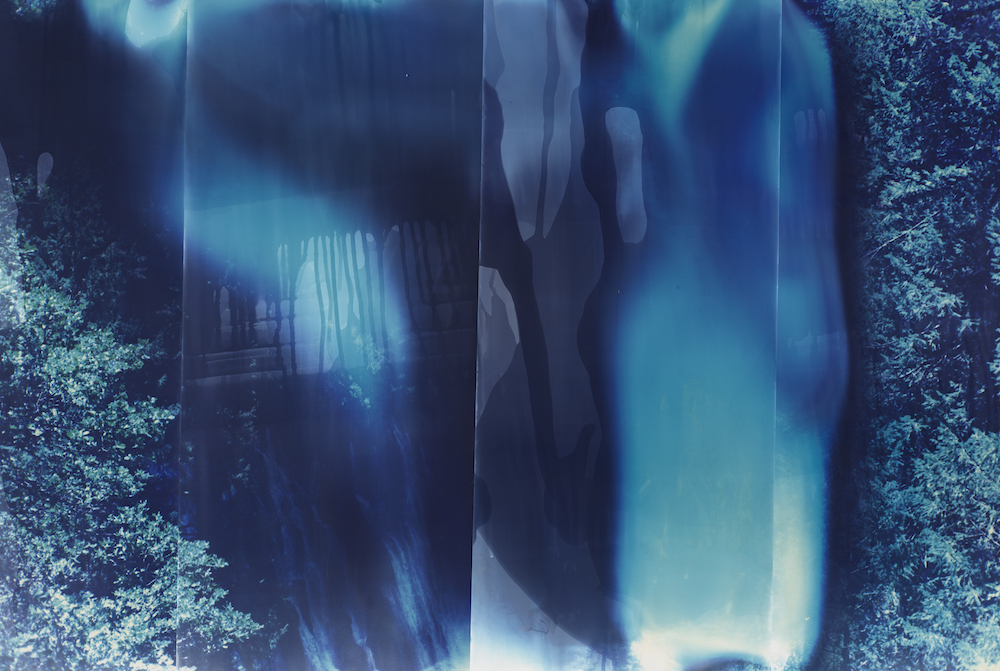 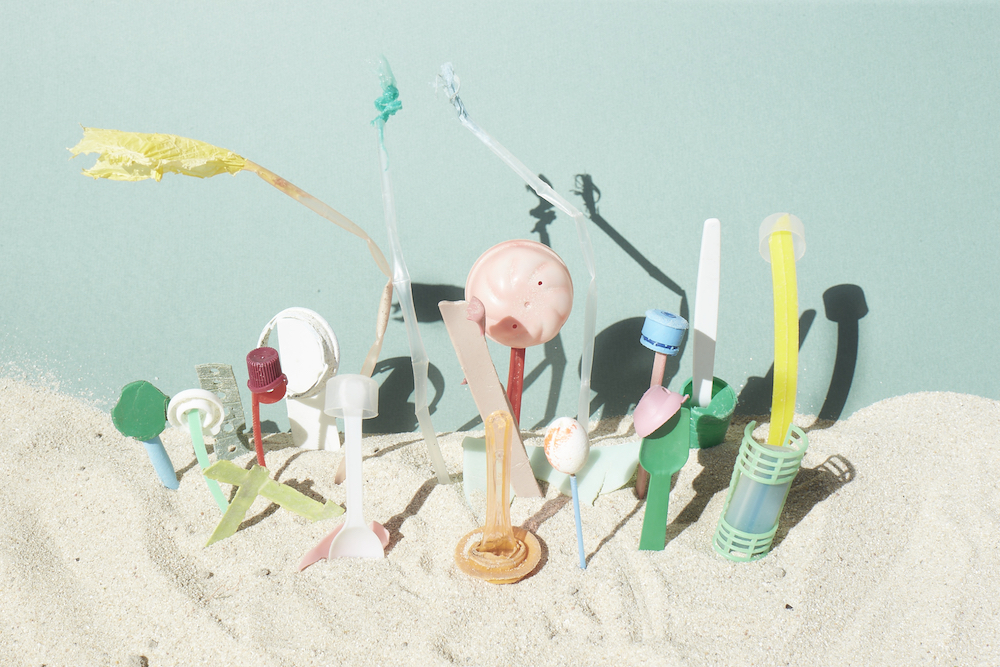 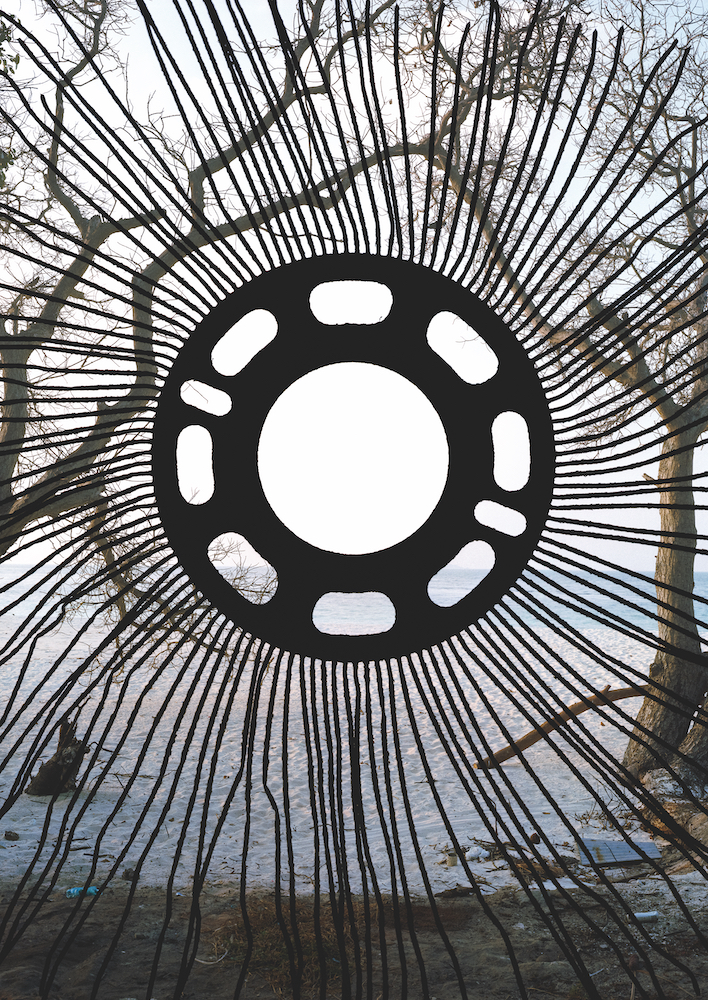 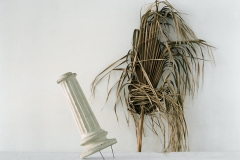 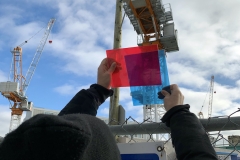 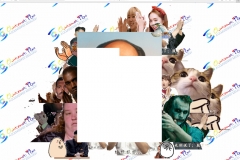 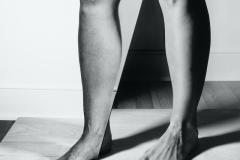 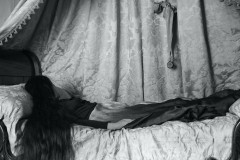 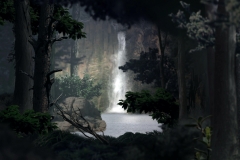 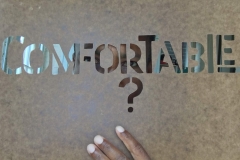 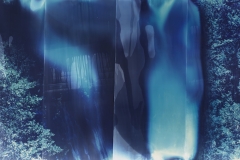 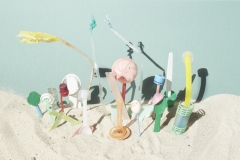 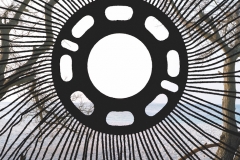 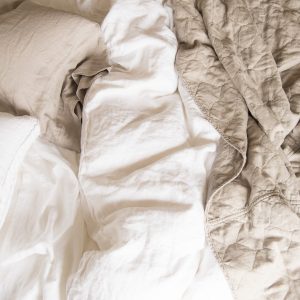 In 1996, fashion designer Kathleen McCoy turned her home’s garage into a design studio, and started experimenting with...