“Olmsted said that the land was poor, steep and rough – that it was over-graded, eroded, and with such poor soil that it wasn’t fit for a park,” Bill said. “He suggested that Vanderbilt make most of it into a forest. He said it would be a suitable and dignified business to be engaged in, and a fair investment for his capital. It could be a game preserve and a crop of timber too.”

The master land planner, at the pinnacle of his career, very much wanted to see the concept of responsible forestry accepted by the American people – and he wanted to make Biltmore a model. “He thought this was his last chance to do it, because people would come here to see it, and adopt it,” Bill said.

Olmsted had been travelling quite a bit during that period, providing designs for the Louisville and Boston “emerald necklaces” of parks and greenways, as well as a pavilion for the World’s Colombian Exposition in Chicago. “He was seeing the country, and the devastation of all its forests,” Bill said. “He saw that it wouldn’t take long to do that to the whole country.”

It would become the first large-scale managed forest – one with a documented, scientific plan – anywhere in the United States. “I’m convinced without a shadow of a doubt that it’s what makes Biltmore special and great,” Bill said. “It’s made a huge contribution to society and the country.”

But in 1963, when Biltmore was named a national historic landmark, the property earned that designation solely because of its contributions to forestry. “It was based on conservation and the establishment of the first school of forestry in America,” Bill said. “It was the nation’s first large-scale, managed forest.”

For more on Biltmore, go to www.biltmore.com 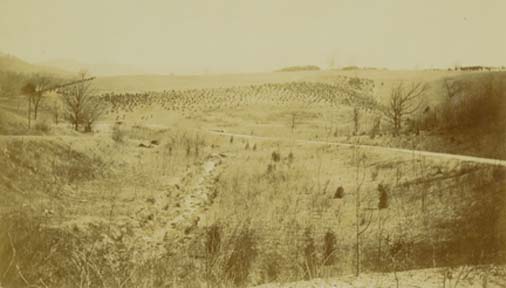 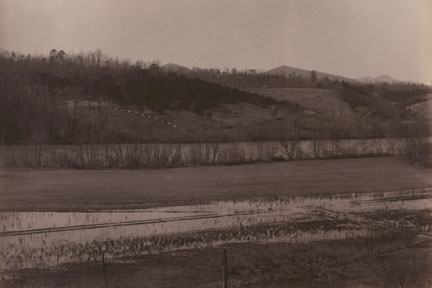 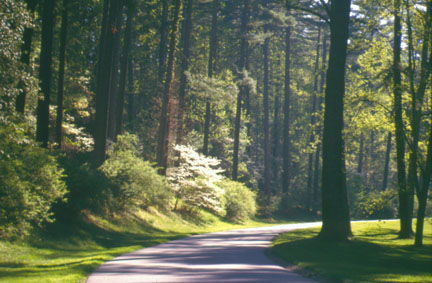 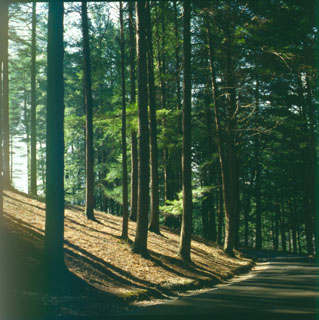 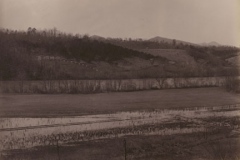 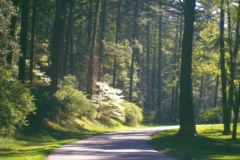 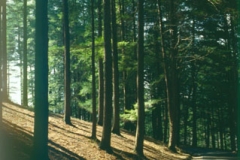