In Louisville, a Strategic Plan for Olmsted’s Parks

“If I could think of a way to do it right now, I’d head back to Louisville, sit on the porch drinking beer, drive around Cherokee Park for a few nights, and try to sink back as far as I could into the world that did its best to make me.”

Louisville, Ky. is one of the most fortunate cities in the nation. Its breathtaking parks system rings the city like a green and rock- and river-strewn necklace.

Eighteen parks and six parkways were designed there by Frederick Law Olmsted and his two sons – the only parks system touched by all three landscape designers. Alas, in 1974, a series of Force 5 tornadoes ripped through Louisville, leaving the parks in utter disarray. In the late ‘70s, a group called the Friends of Olmsted Parks created a report on the state of the parks, and by 1989 the Louisville Olmsted Parks Conservancy was formally created.

The group, working with Louisville’s Metro Parks system, has achieved much in a short time. They’ve raised millions to restore the overlook to downtown from Iroquois Park. They’ve hired staff and organized volunteers to maintain and preserve the parks’ facilities and paths. Since 1989, they’ve raised $30 million to fund improvements.

And now the conservancy has hired a professional preservationist to create a strategic plan for the park’s future. Mary Ruffin Hanbury talked to the board, the city, the staff, to peers and to the public at large to determine how to preserve and maintain one of this nation’s finest landscape architectural gems.

“We pulled it all together into an assessment report for a facilitative retreat about what everybody thought they should be doing,” she says “And to create a springboard for what the board should be thinking in next ten years.”

She also brought them up to speed on the seven “S”s of Olmsted Parks, as articulated by the National Association for Olmsted Parks: Scenery, Suitability, Style, Subordination, Separation, Sanitation and Service.

The strategic plan will guide the conservancy in its mission to preserve, protect and promote the parks system. “In 10 years, we’d like to see a more efficient, better funded organization positioned to continue to support large capital projects and continue to educate the public about the parks’ importance, their value and partnership between the conservancy and Metro Parks,” she says. “And to continue to be an advocate for the design value and funding for the park – and create a chief advocate for the parks.”

But perhaps the best outcome from all of that? To meditate on how a highly gifted writer like young Hunter S. Thompson could form a such a strong, solid and heartfelt connection to a place as serene and lovely as Cherokee Park in Louisville, Ky.

“Once people get into those parks and see how they’re connected, it completely reframes your understanding of that physical community,” she says.

It’s an effect that works equally well for artists, attorneys and mathematicians too. 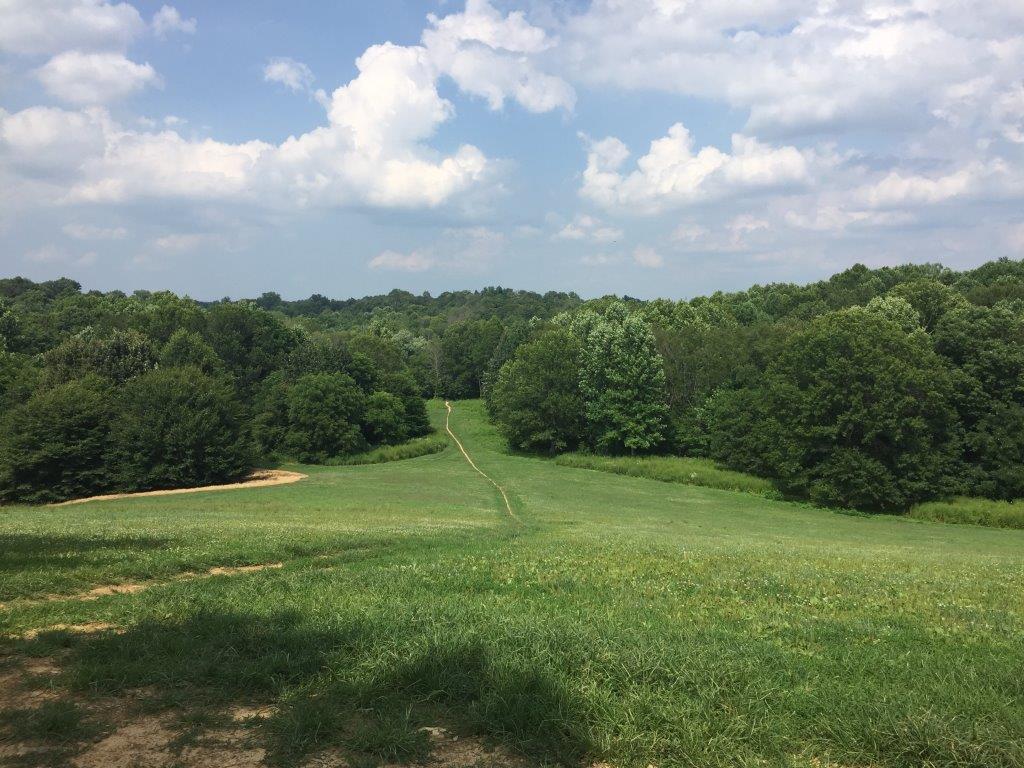 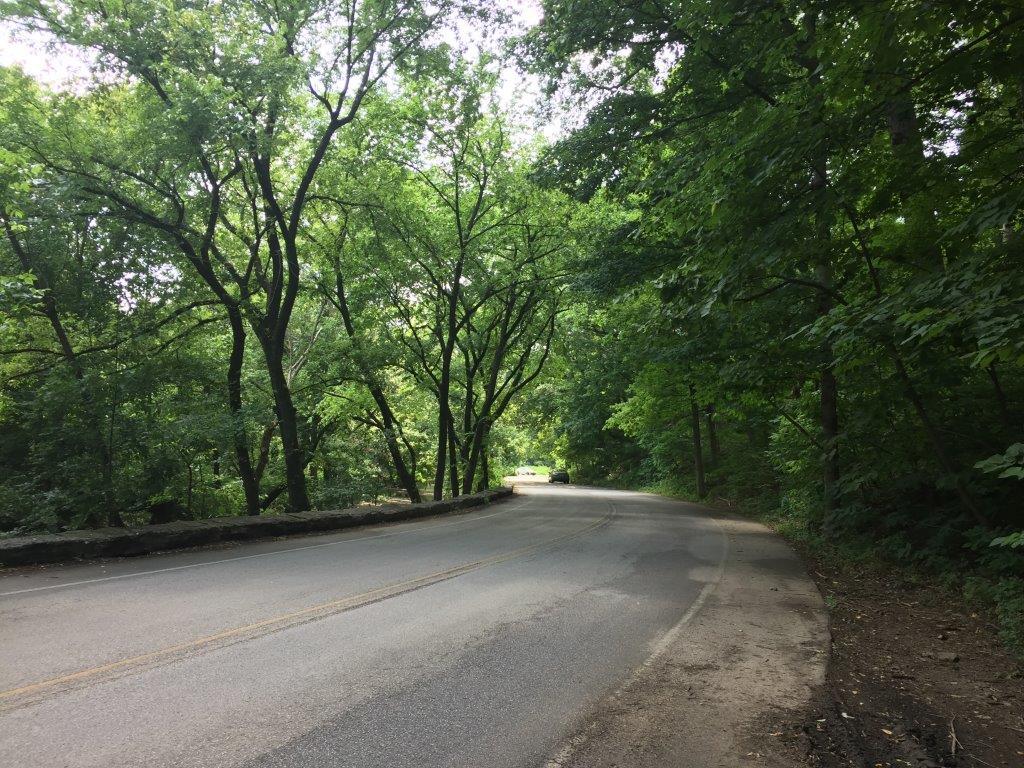 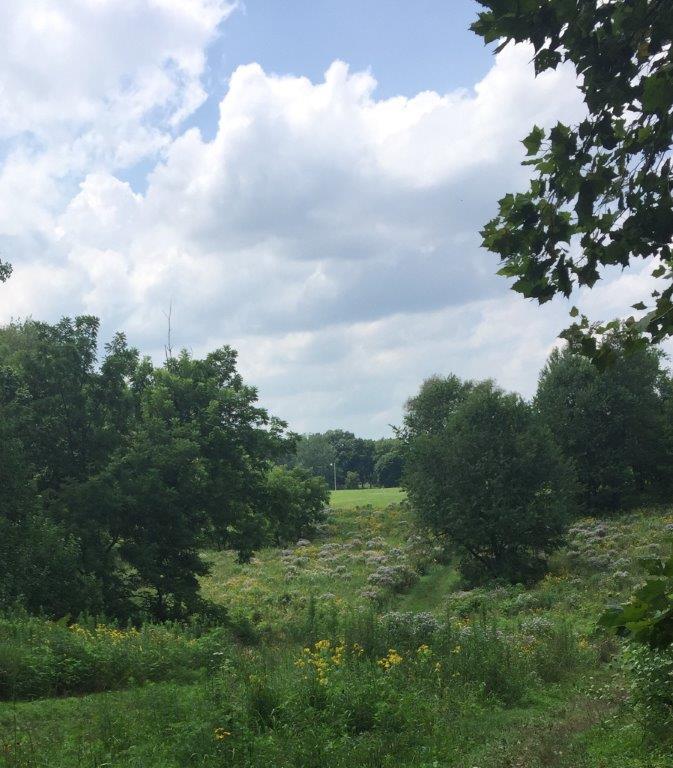 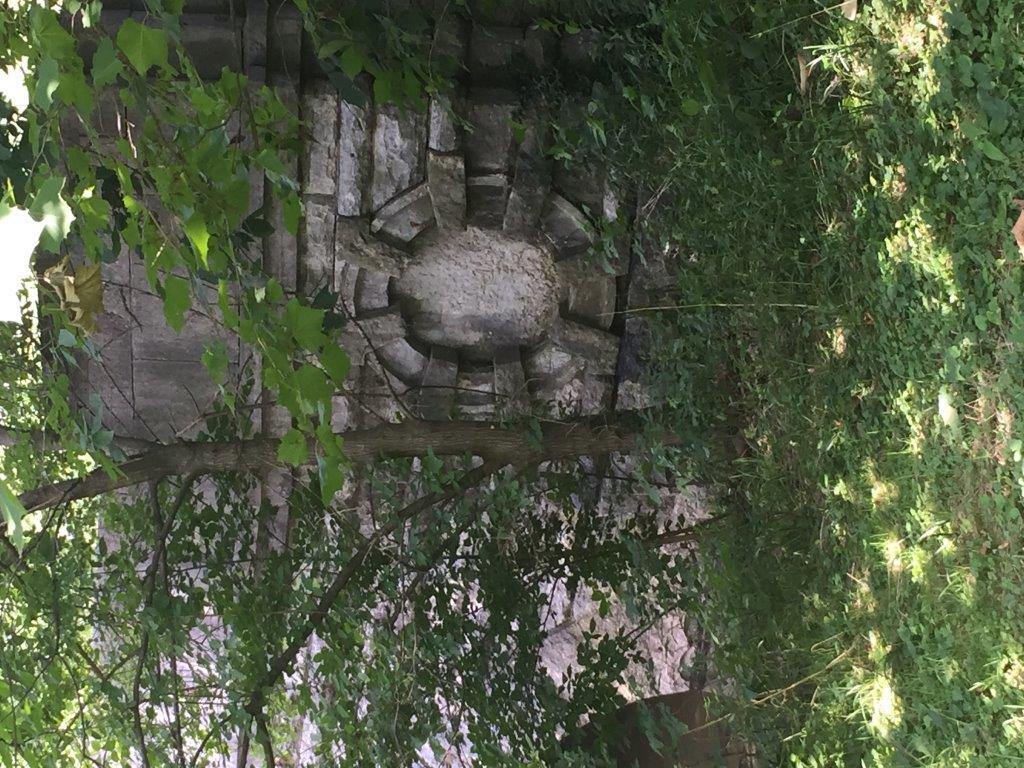 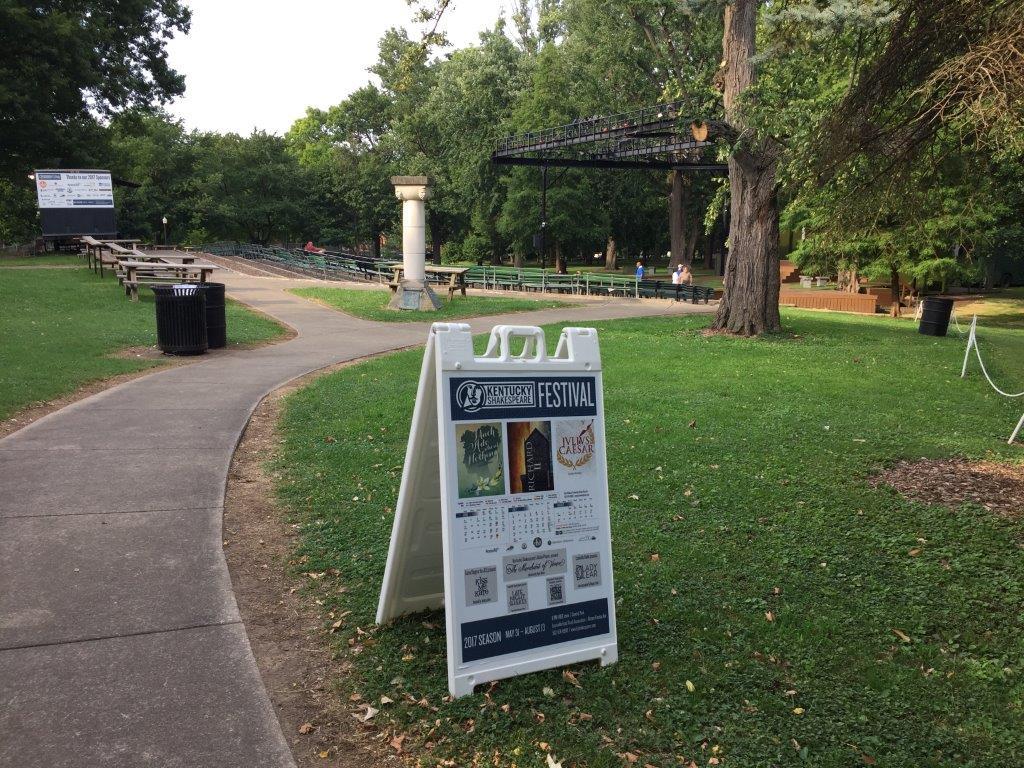 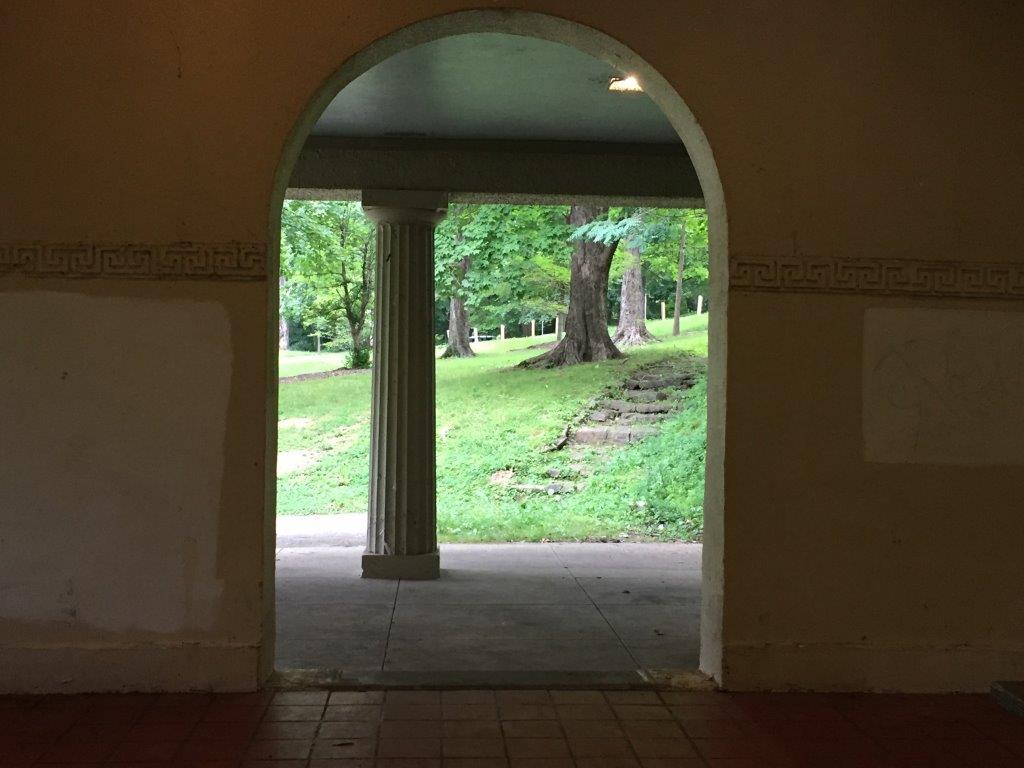 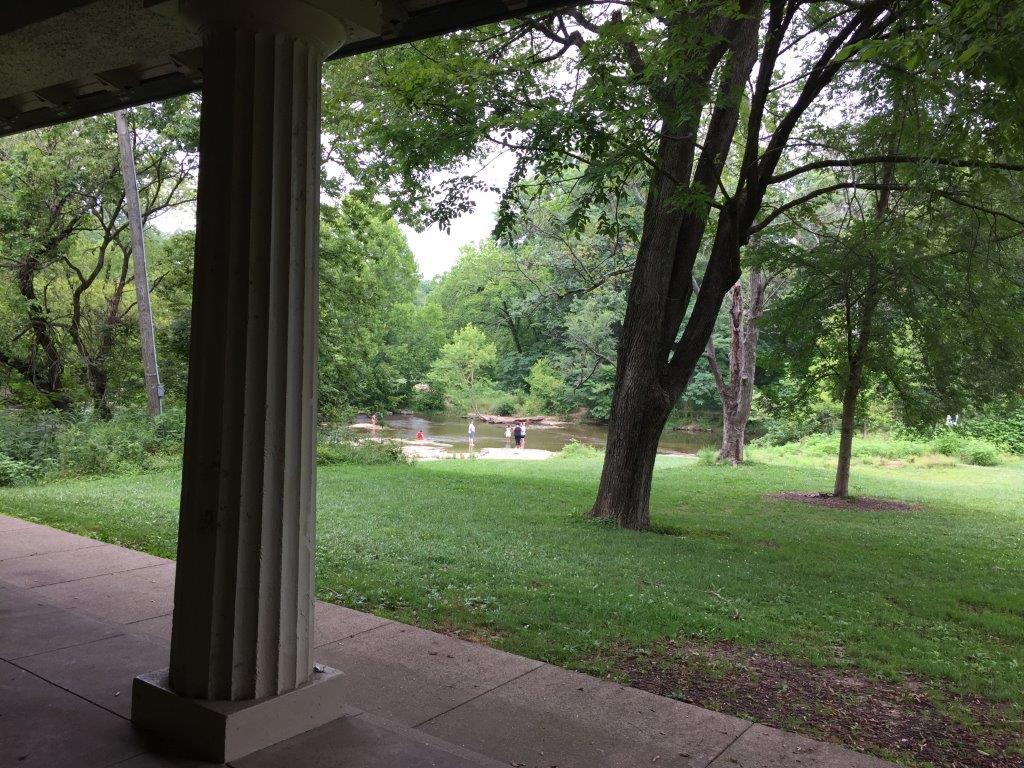 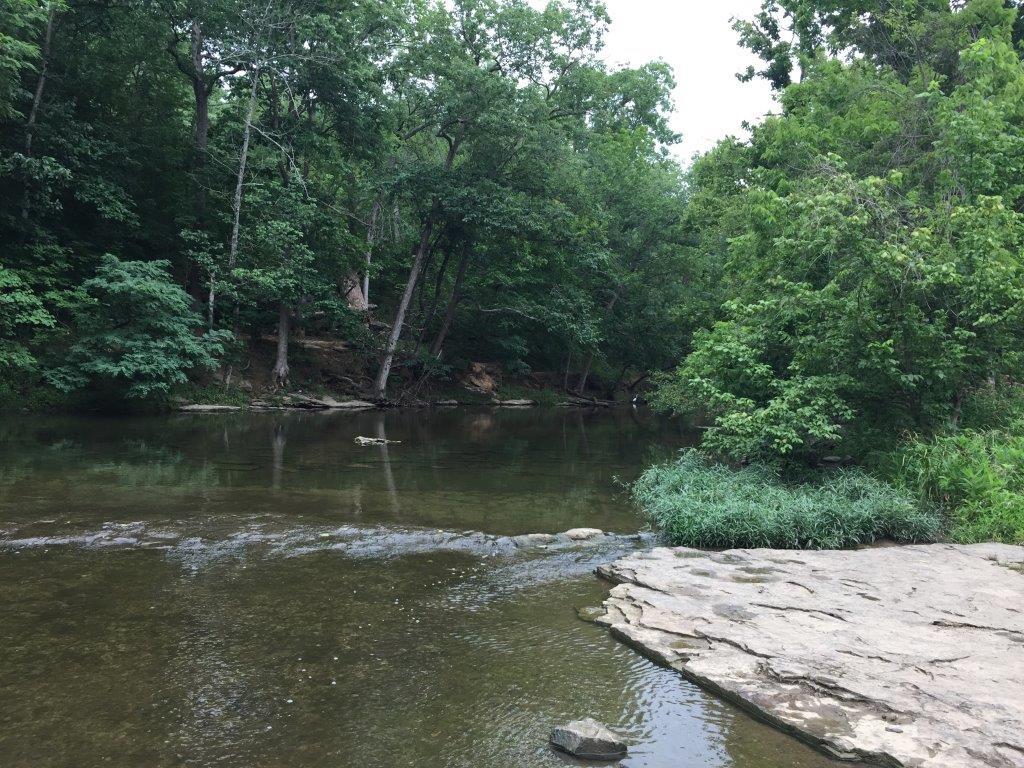 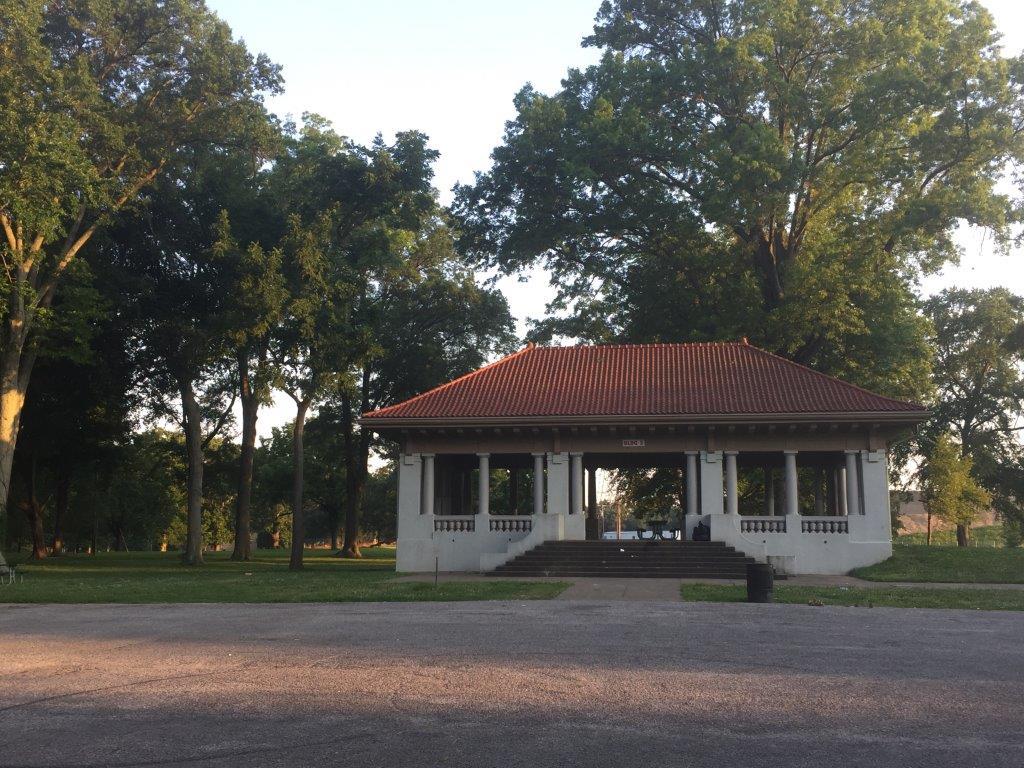 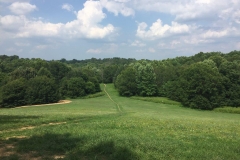 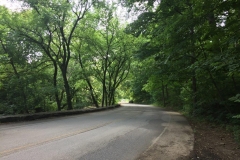 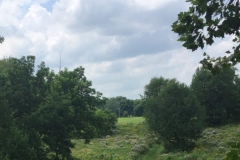 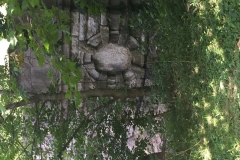 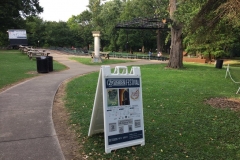 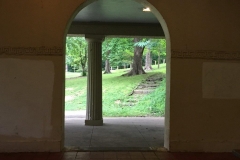 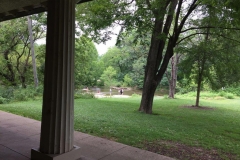 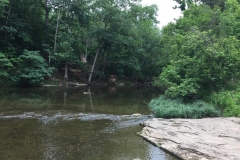 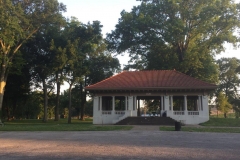 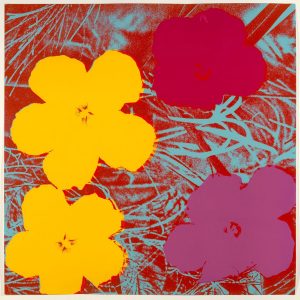 From Feb. 11 to June 30, Selby Gardens in Sarasota, Florida will exhibit a number of Andy Warhol’s works related to flowers,...