Out at the end of Long Island where the land fishtails into the North and South Forks, a tiny dollop of of sand appears to have slipped between the two tines and split them.

Shelter Island is twelve square miles of beach accessible only by an eight-minute ferry ride. Twenty-five hundred people live there in the winter, and 25,000 in the summer. It needs no traffic lights.

The tenor of the island is distinctly different from the Hamptons, its tony neighbors to the south. “Shelter Island is friendlier. It’s less populated, lower key and more artistic,” said architect Cary Tamarkin, who just designed and built a second home there. “It’s just big enough to inspire a small group of artistically-minded people to make the hop over.”

His home rises on a foundation of spread concrete footings above a slight rolling berm on three-quarters of an acre surrounded by undevelopable bramble. The residence faces due southeast to Shelter Island Sound, which protects it from some of the harshest weather on the eastern seaboard. There’s also a constant and gentle breeze to shoo the bugs and keep things cool.

The home is, in essence, a cypress-wood box cantilevered on all sides, hovering gracefully over island and sound. Looking out to the water, the view peers back to Long Island with the Left Fork on its right, and the Right Fork just opposite. “It’s like a huge harbor with its outstretched arms around you,” Cary said.

There’d been a 1960s beach shack, “coming apart at the seams,” on the property when he acquired it. He waited three years to tear it down and begin new construction, working on designs for the new 2,800 square feet in the meantime.

“While the family was sleeping, I’d set up a ladder outside to see what the sound of the waves was at eight feet above grade,” he said.

The new cottage is three houses in one. Guest quarters with two bedrooms anchor it at ground level, and are connected by stairway to the main level above. There, kitchen, dining and living areas are separated by breezeway from master suite and children’s bedrooms. “Every bedroom gets to sleep to the sound of the waves,” he said.

He used 100-year-old cypress salvaged from the swamps and rivers of Georgia and Florida for its skin and structure too. Its beams measure sixteen inches tall by six inches wide and thirty-six feet long, and were meticulously crafted for the home by former shipbuilder George Velmachos with Wright and Company.

The design challenge, Cary said, was to accurately respond to the forces of the site – to take advantage of the sounds, the breeze, the light and the views.

“It’s all about outdoor living,” he said. 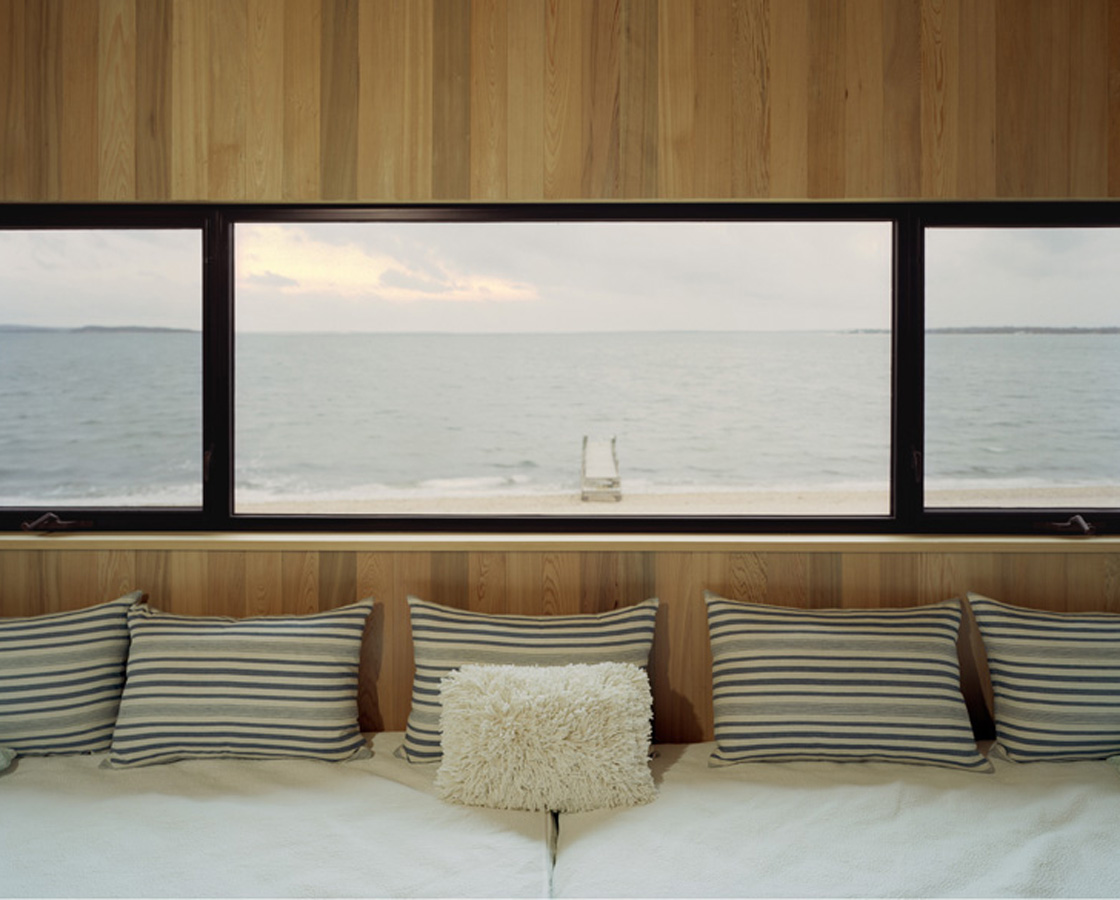 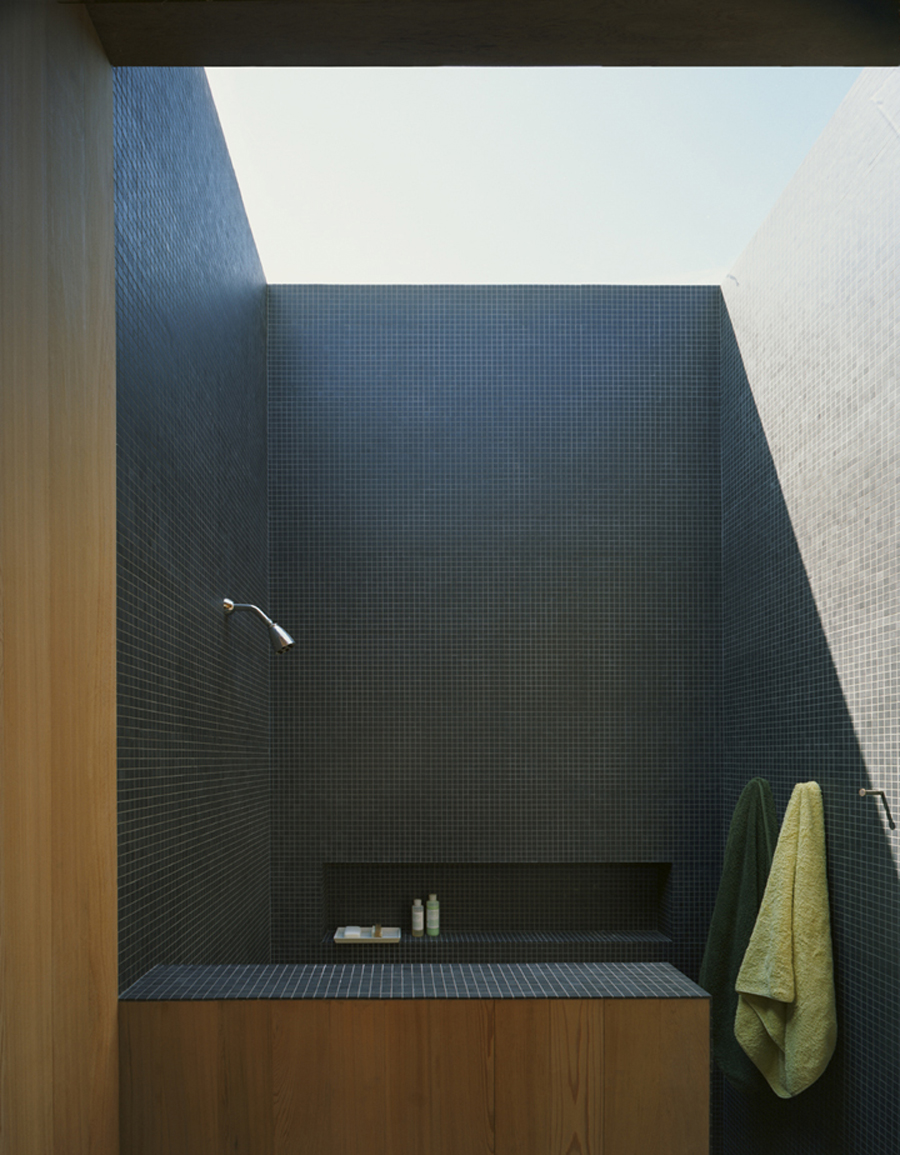 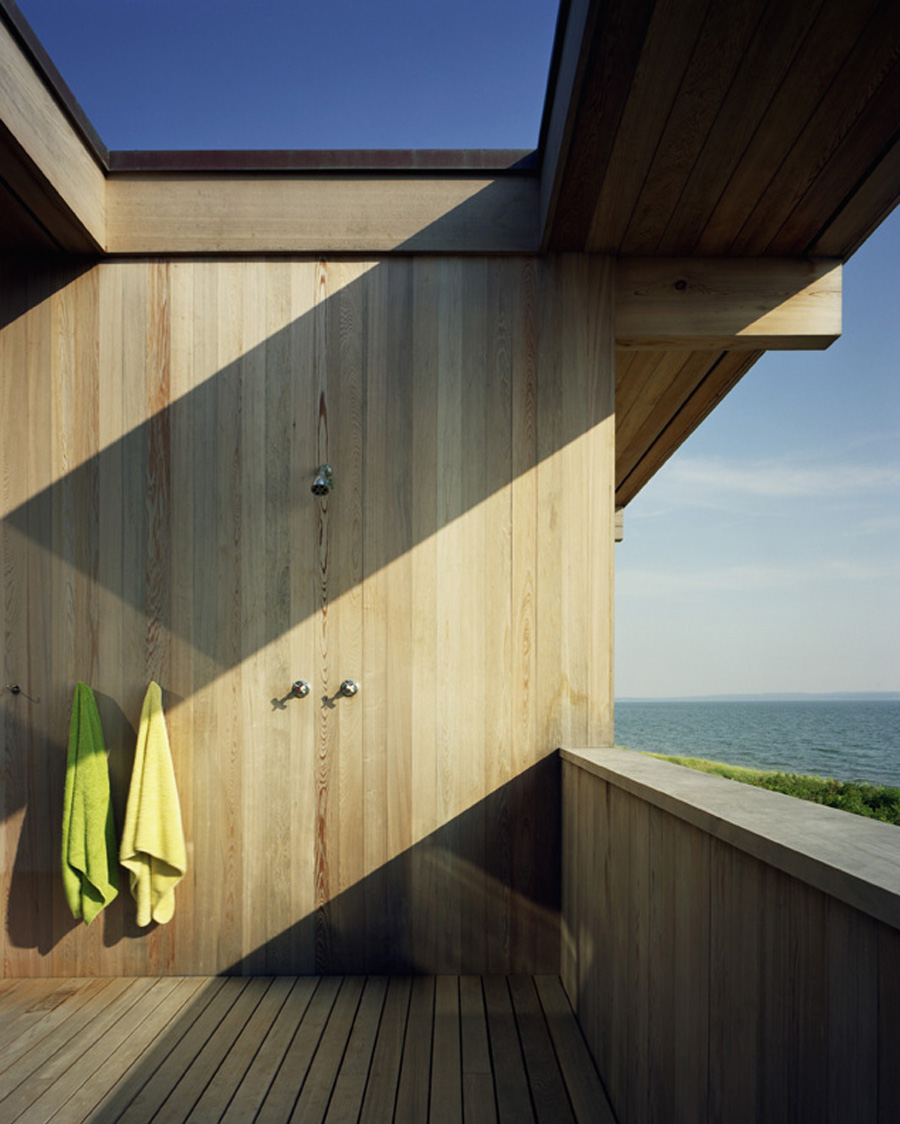 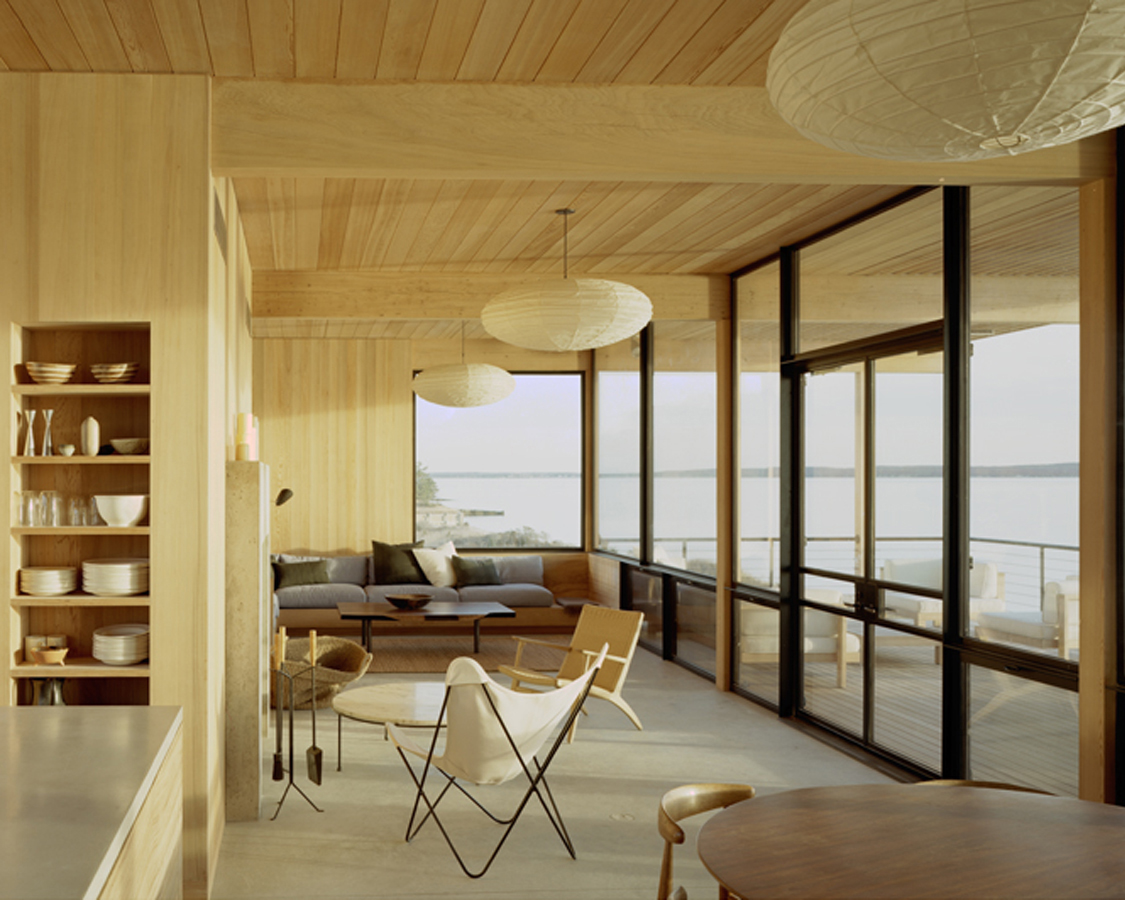 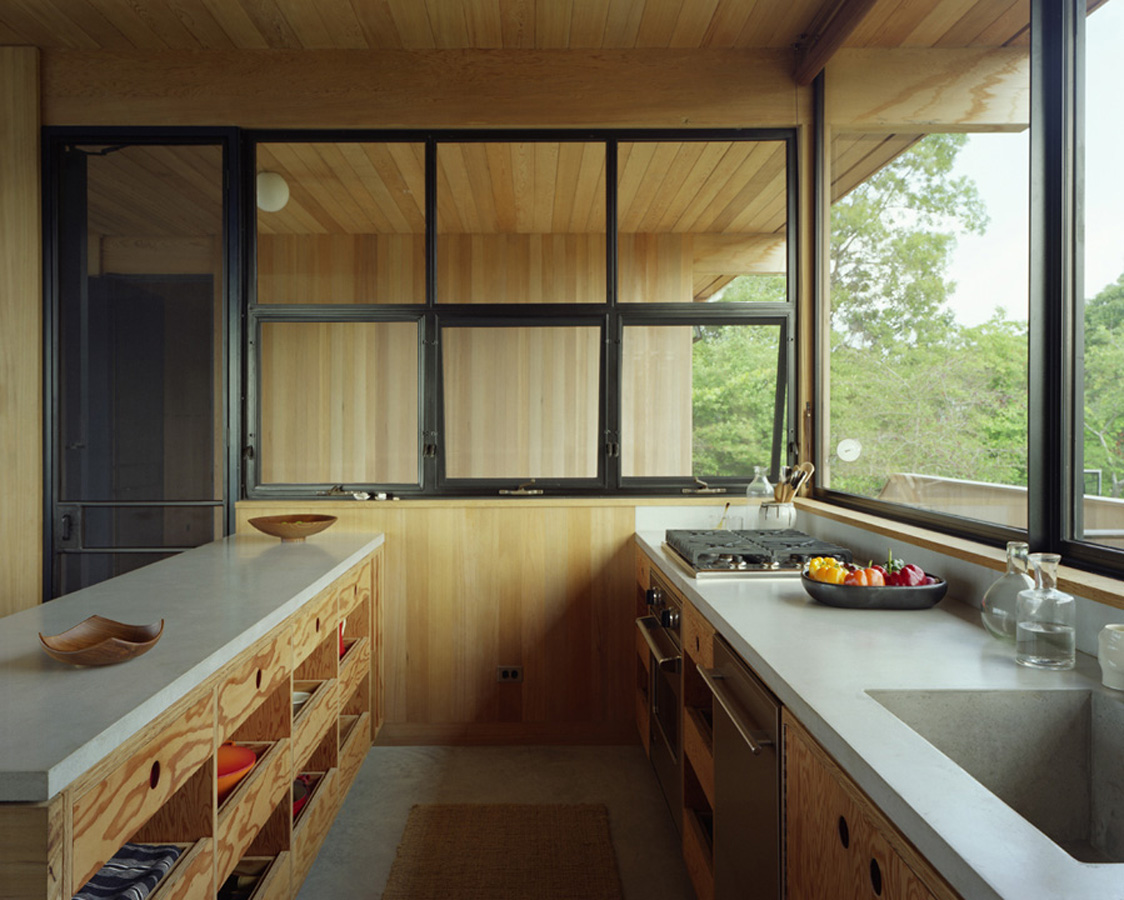 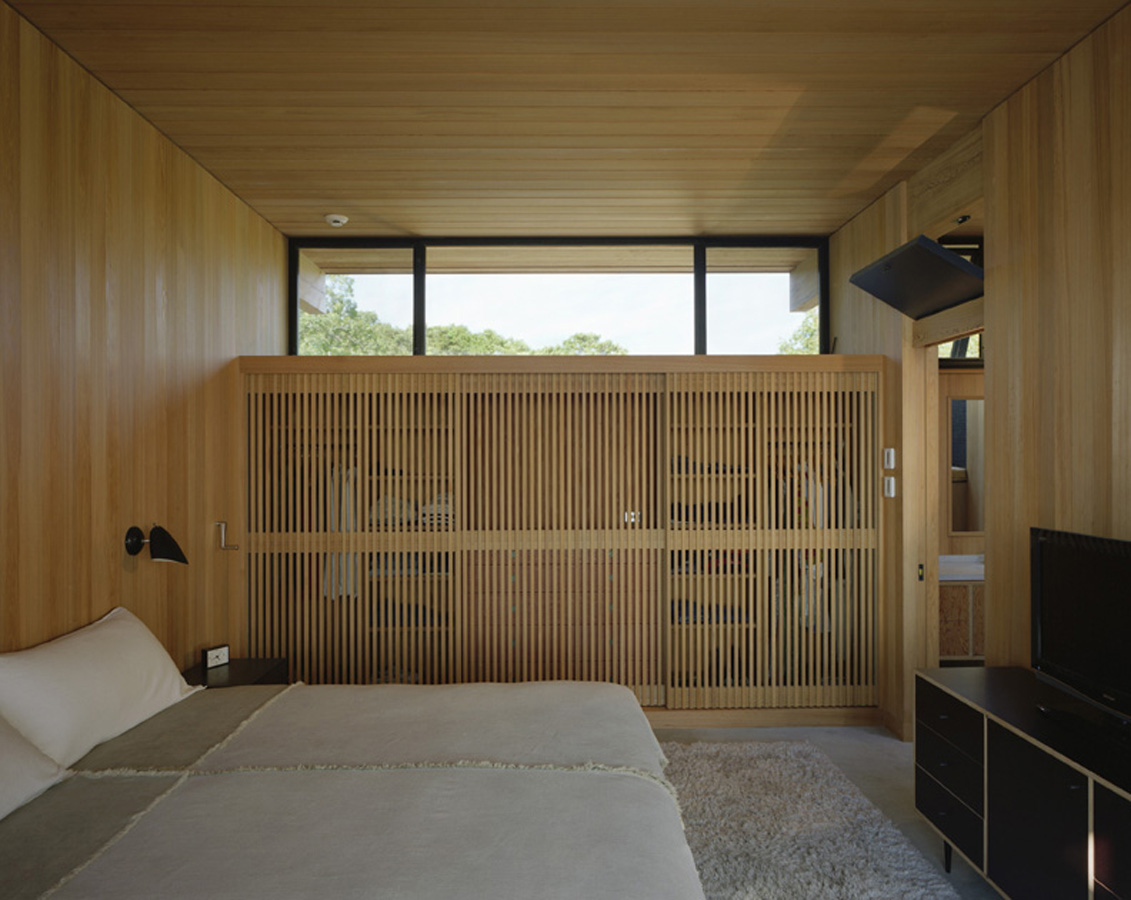 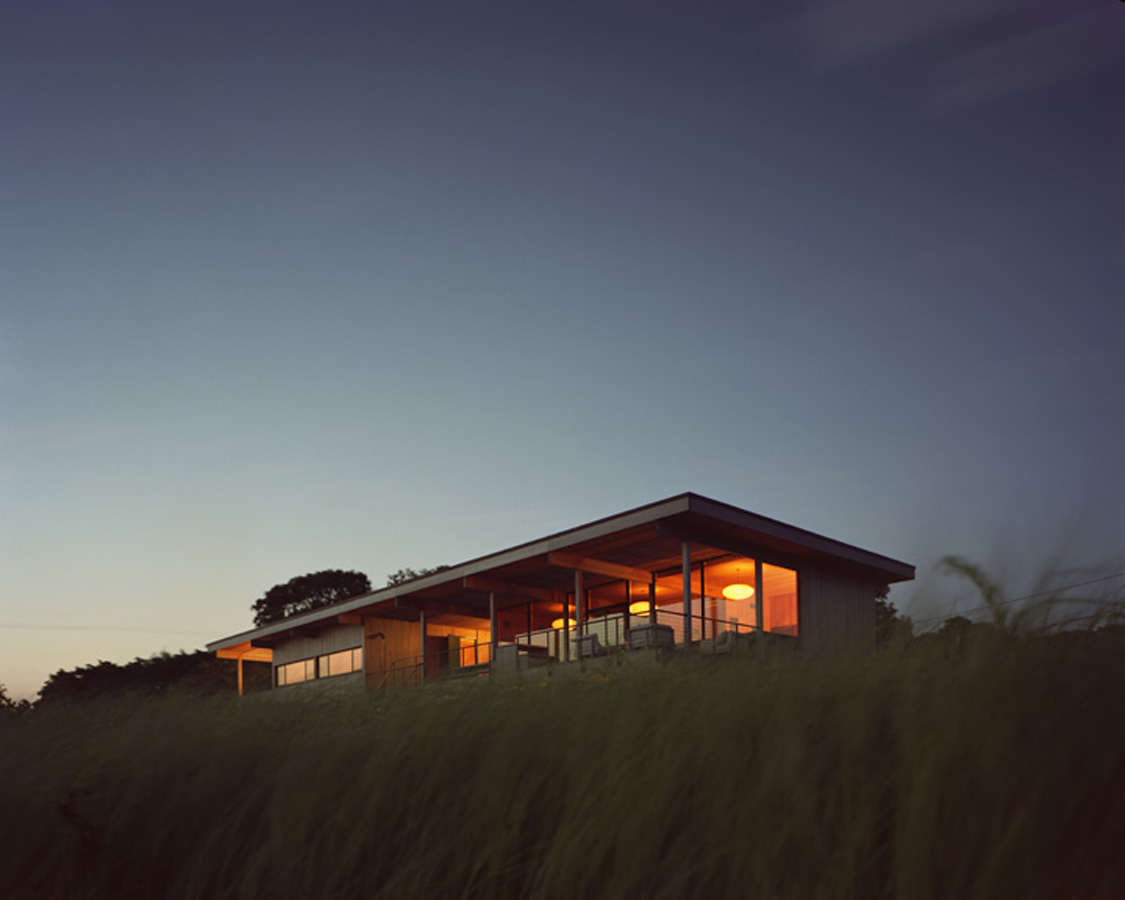 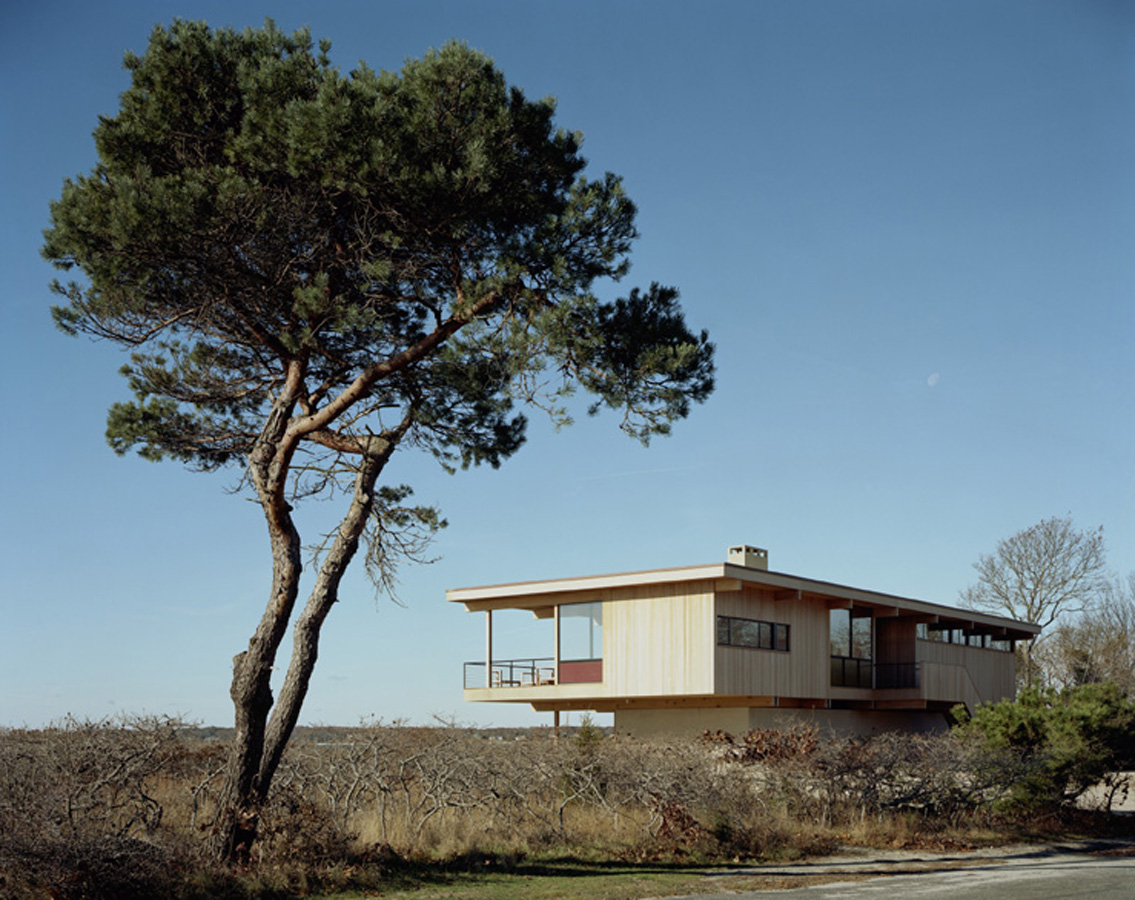 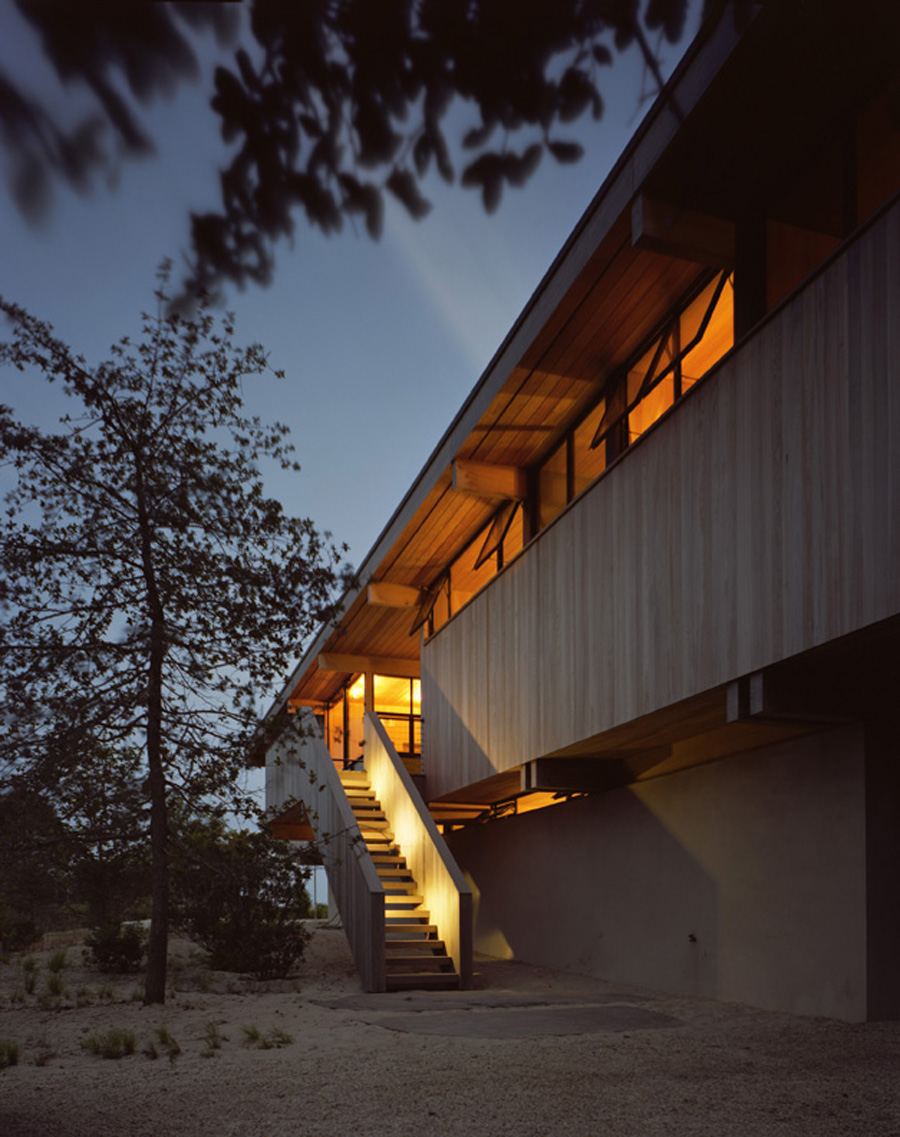 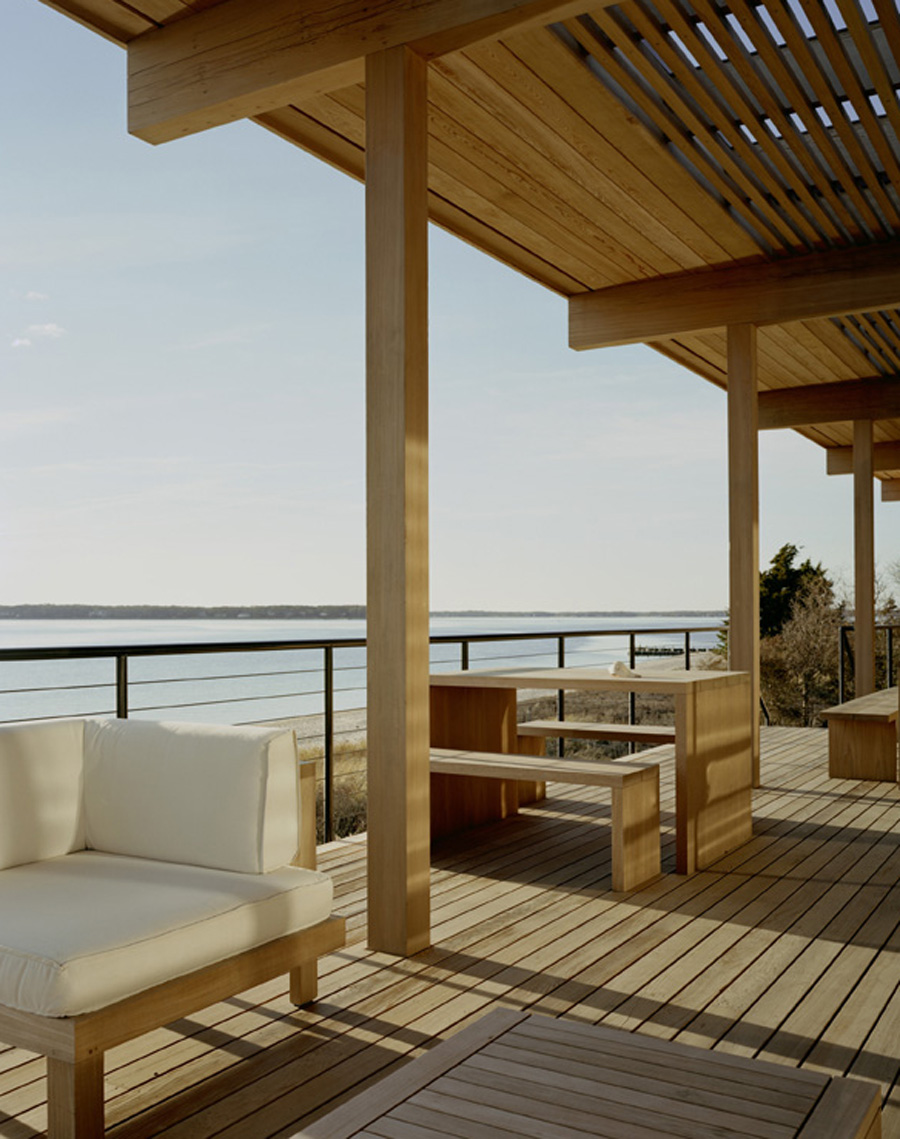 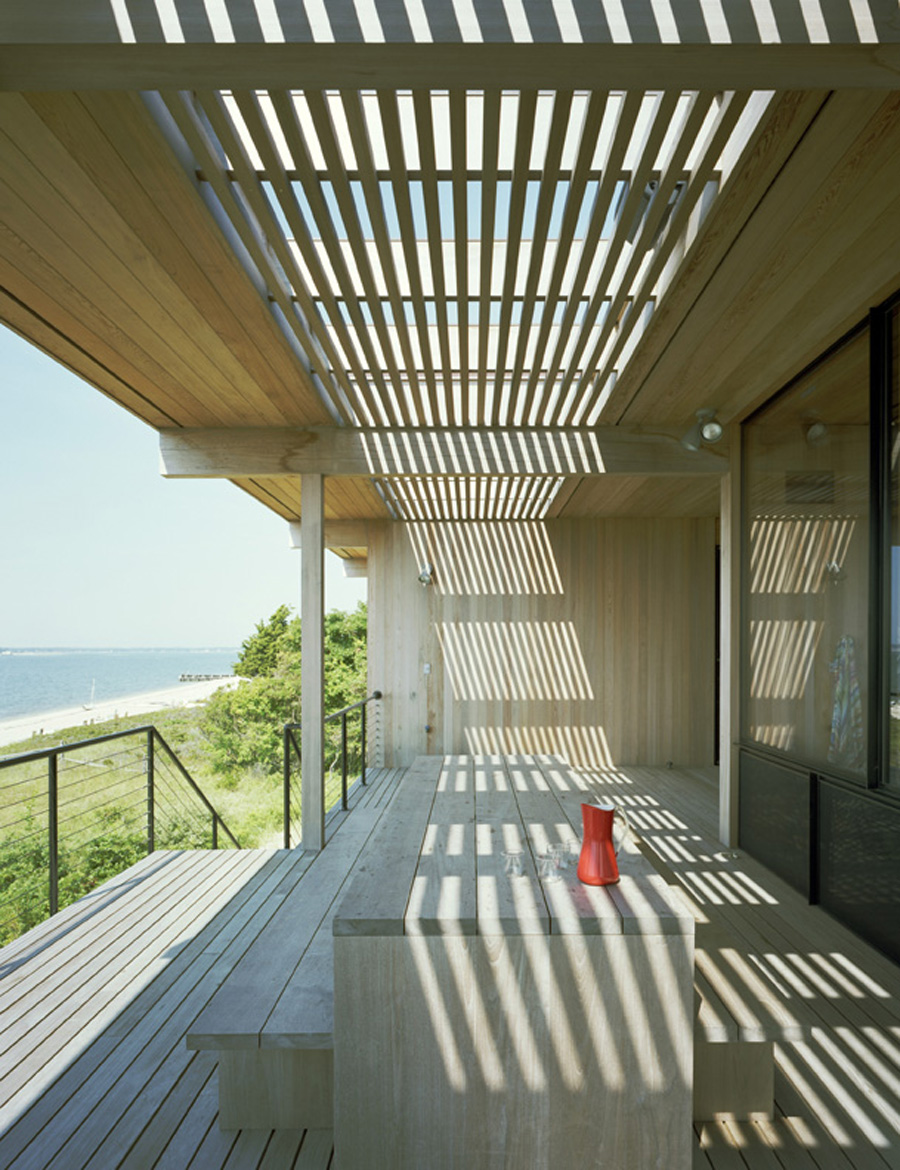 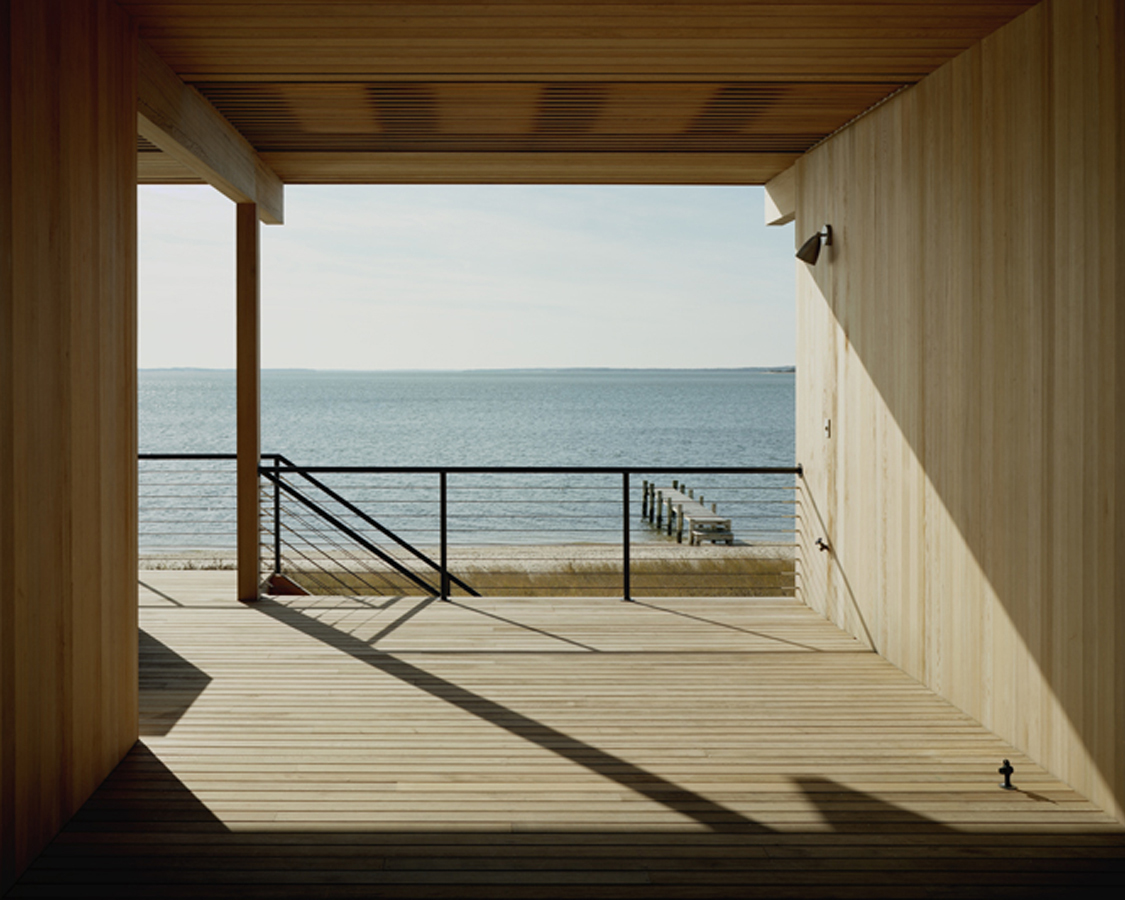 A Crystal Palace at Biltmore Estate near Asheville, N.C. 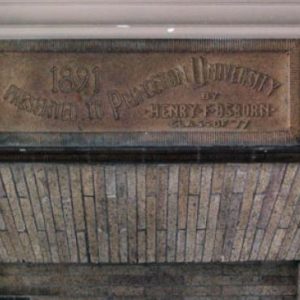 A rare temple to 120 years of American attitudes about athletics and race stands empty today near Princeton University – staring...