Energy and Pulse in West Chelsea

Cary Tamarkin’s firm consists of developers trained as architects at Harvard and Columbia.

The firm’s newest project could be called nobility personified. Its address is also its name – 456 West 19th Street – it’s located near The High Line, in West Chelsea’s art gallery district. A 55,000 square foot building with 22 residences, it’s sheathed in industrial black brick, authentic steel windows and cast concrete coping. Each unit offers 20-foot ceilings, some with views of the Hudson and the Empire State Building.

“It’s got an edge,” Cary said of the West Chelsea neighborhood. “It’s an emerging area, with energy and a pulse. It’s the art center of the world.”

The new building was inspired by the neighborhood’s industrial modernism. It draws on the classic artists’ studio spaces of the early 20th ,with custom-designed windows, open floor plans and wide-plank white oak flooring.

And from the look of it, you’d never know developers were involved. 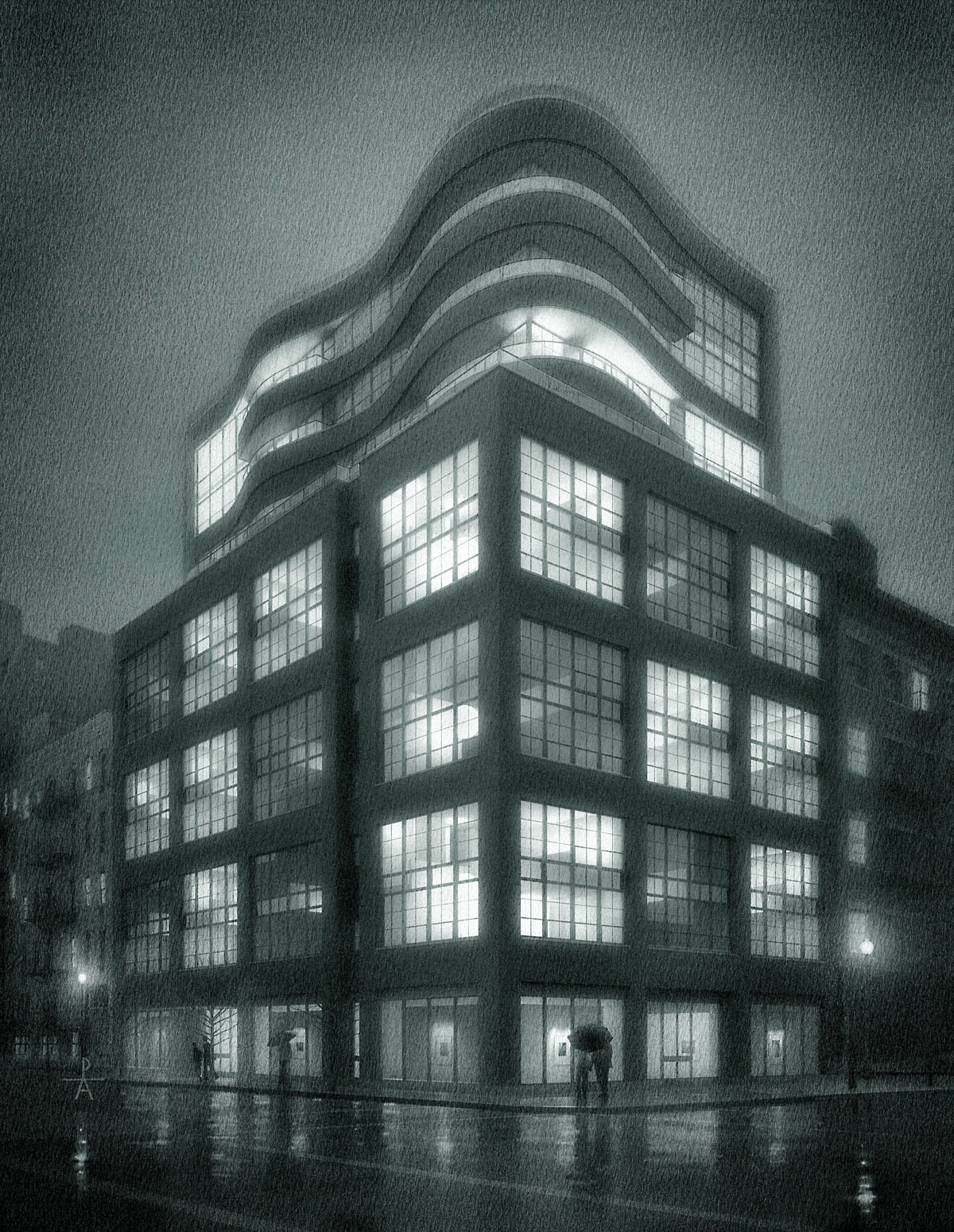 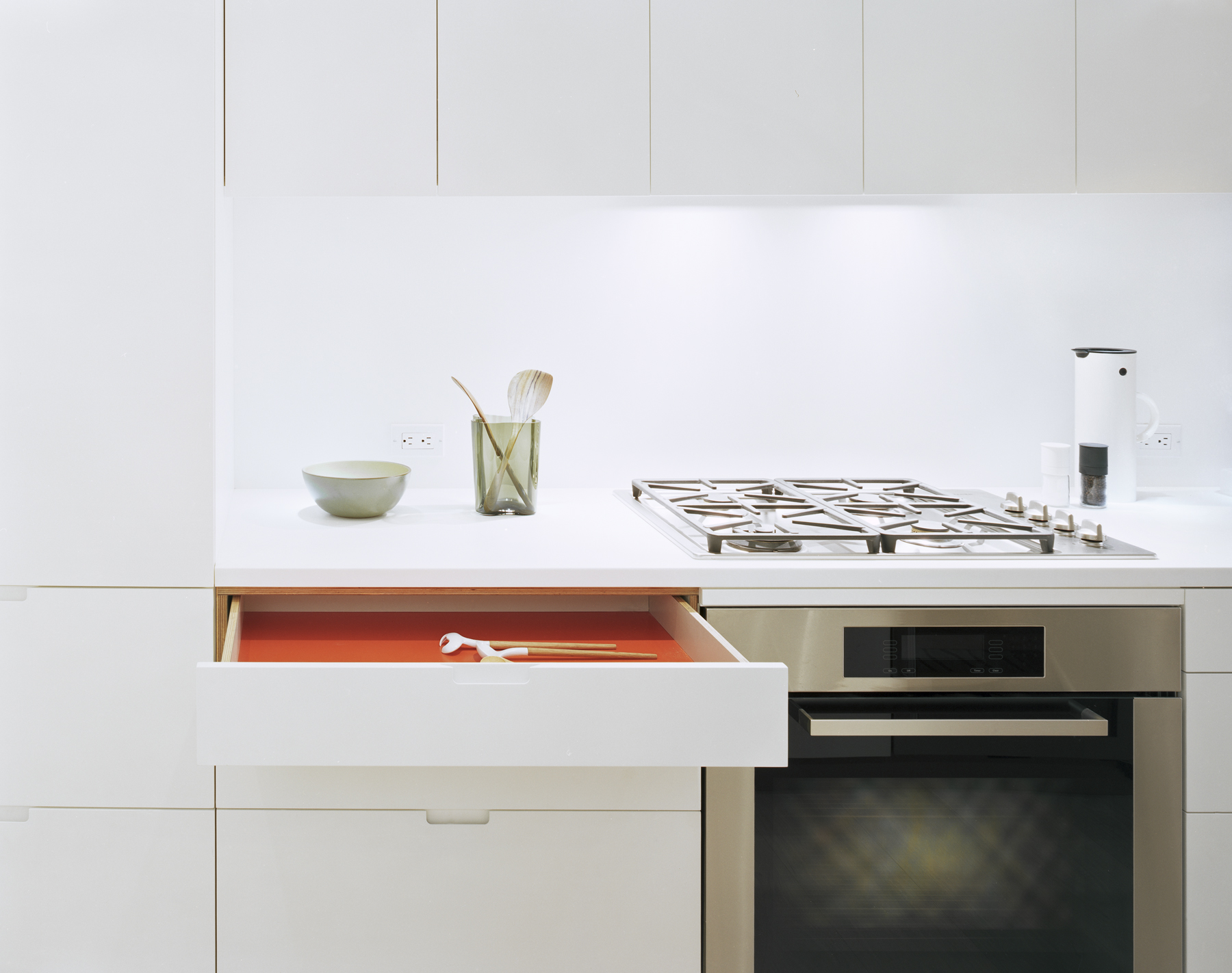 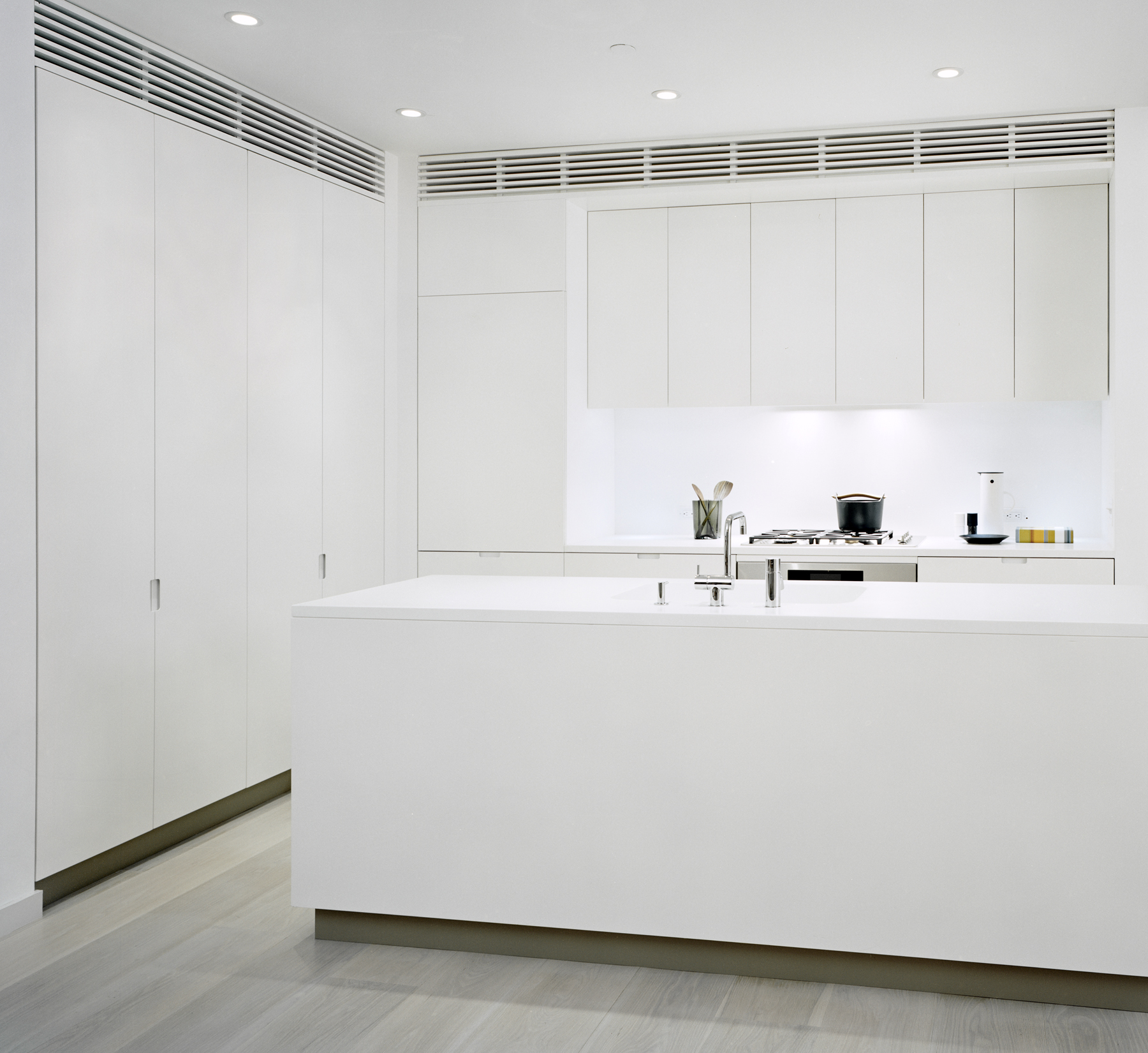 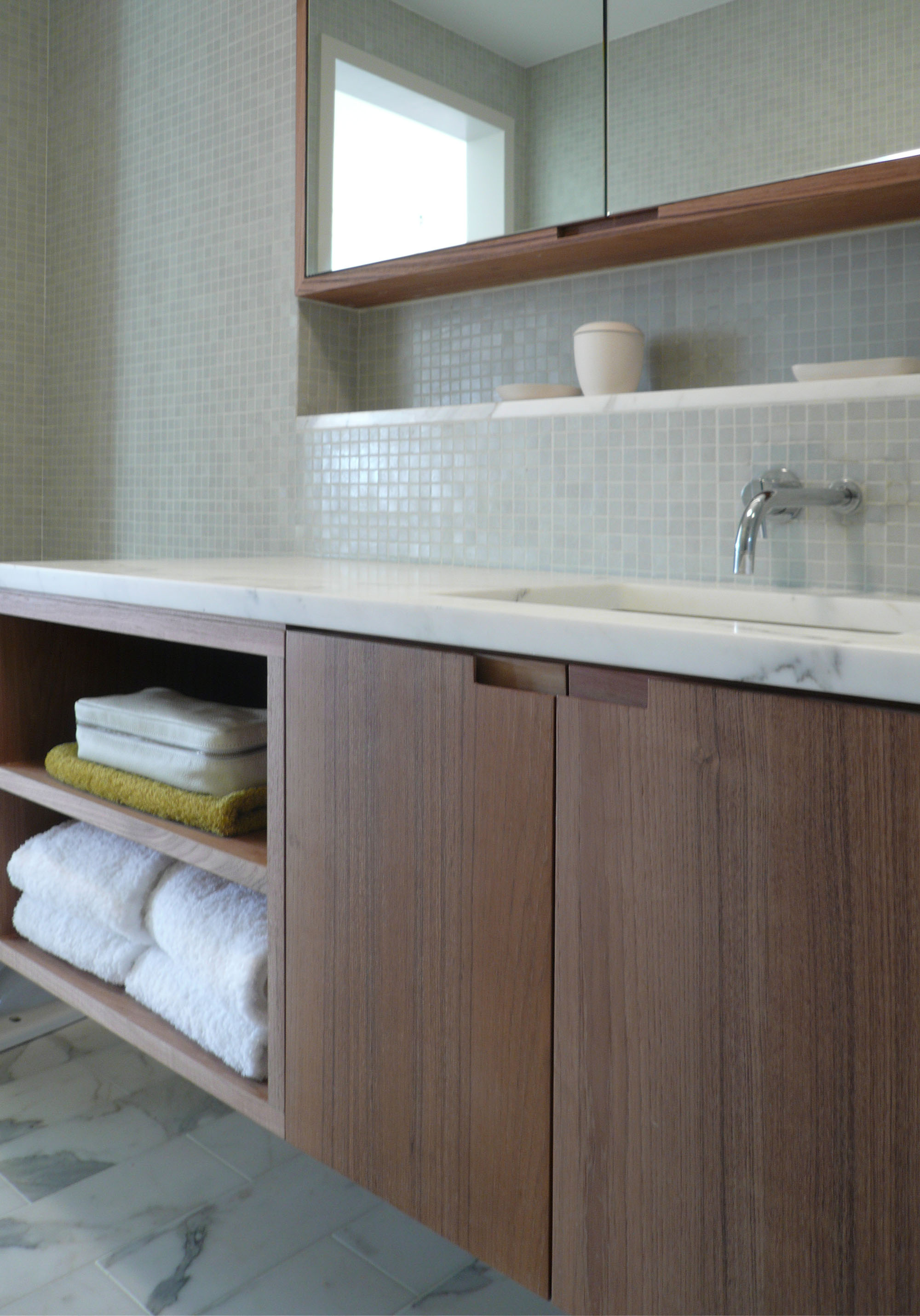 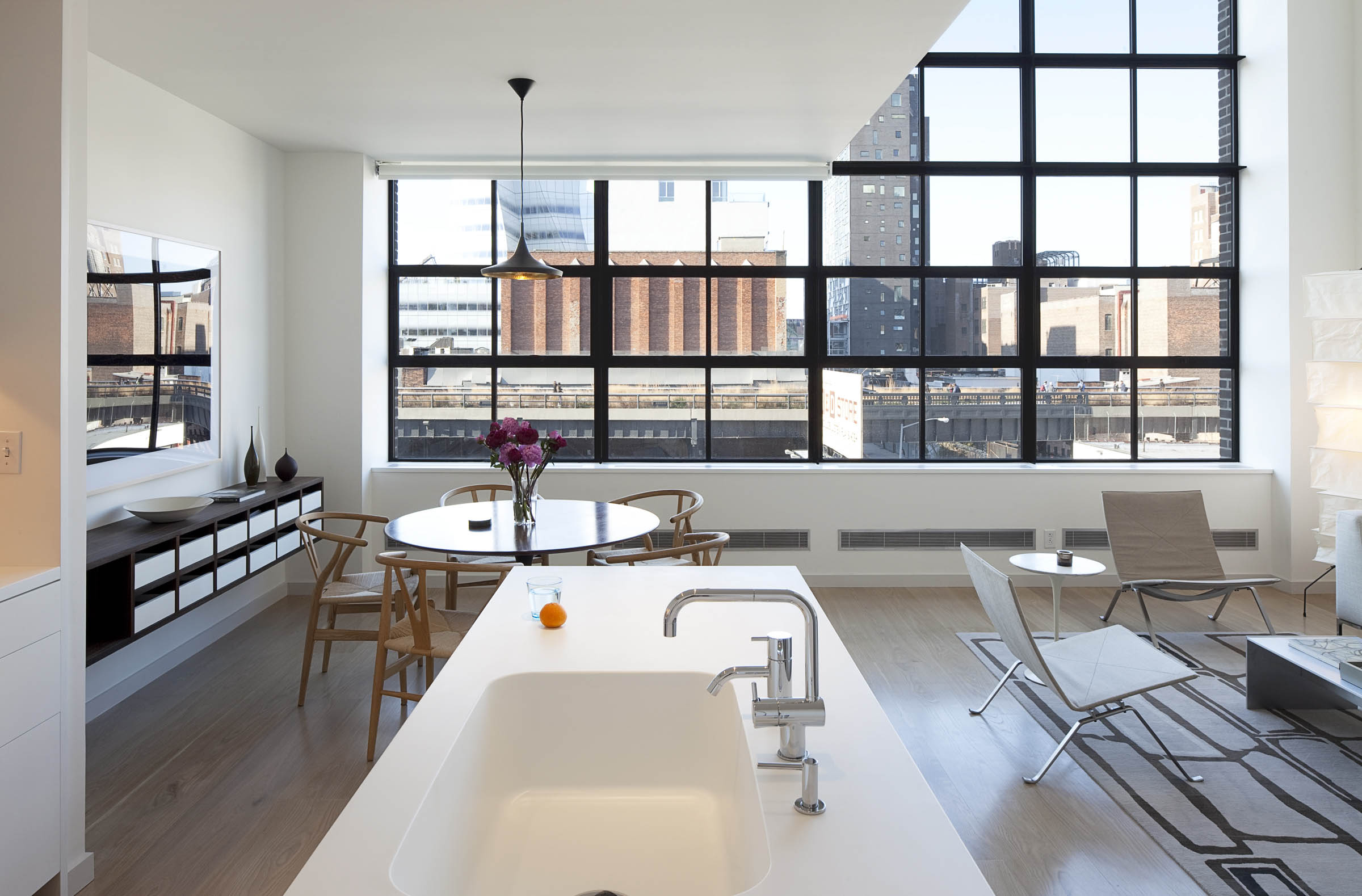 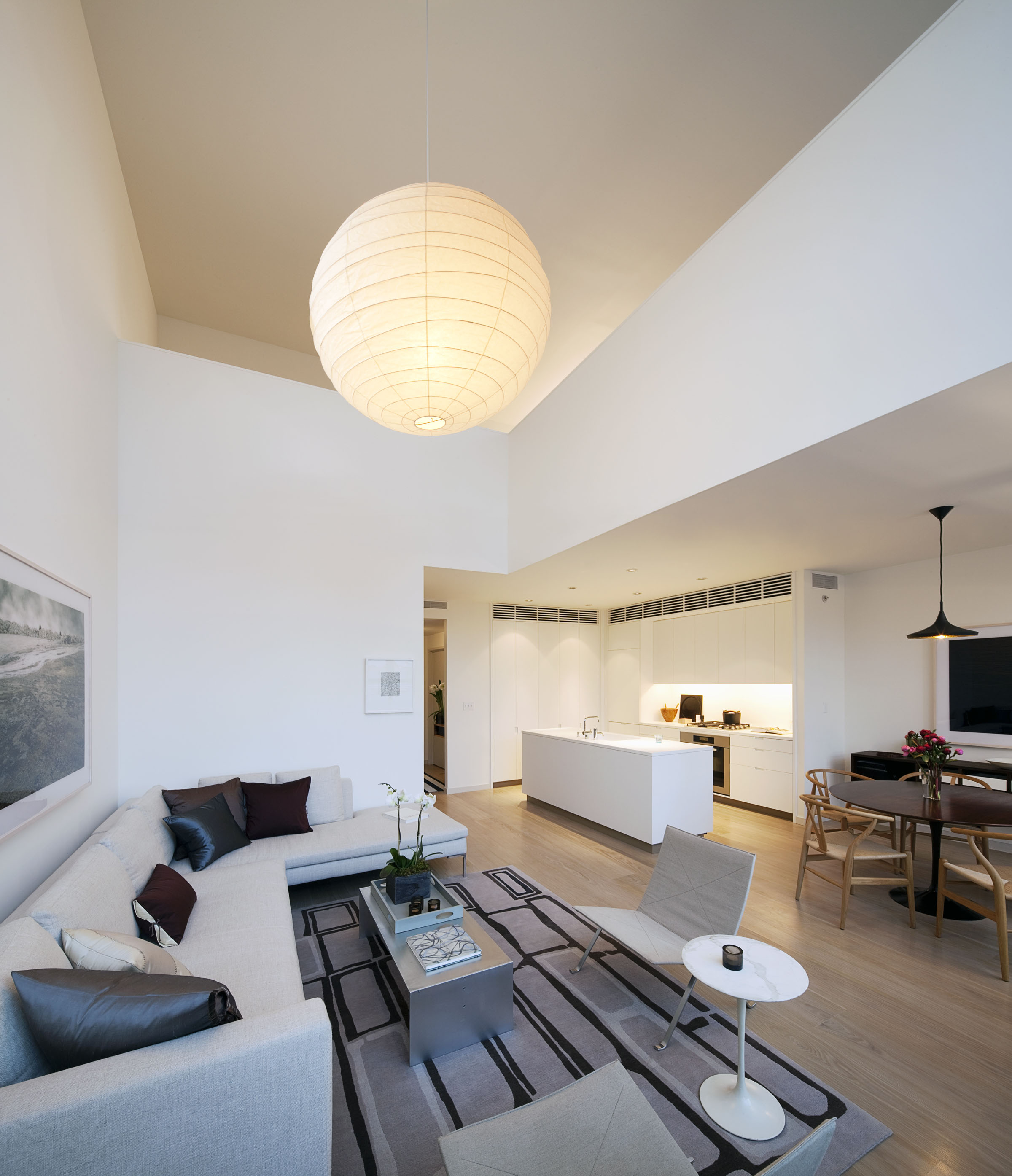 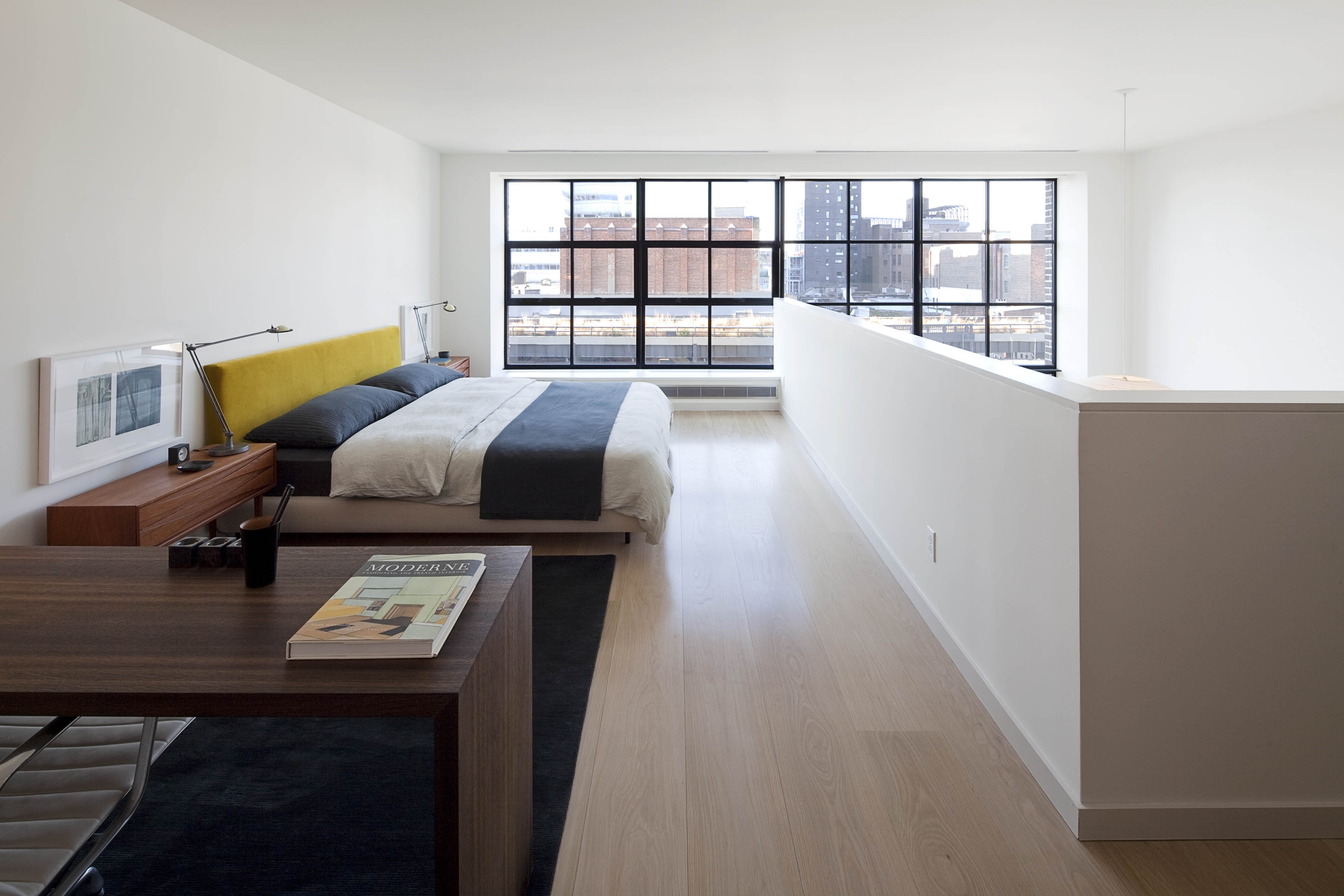 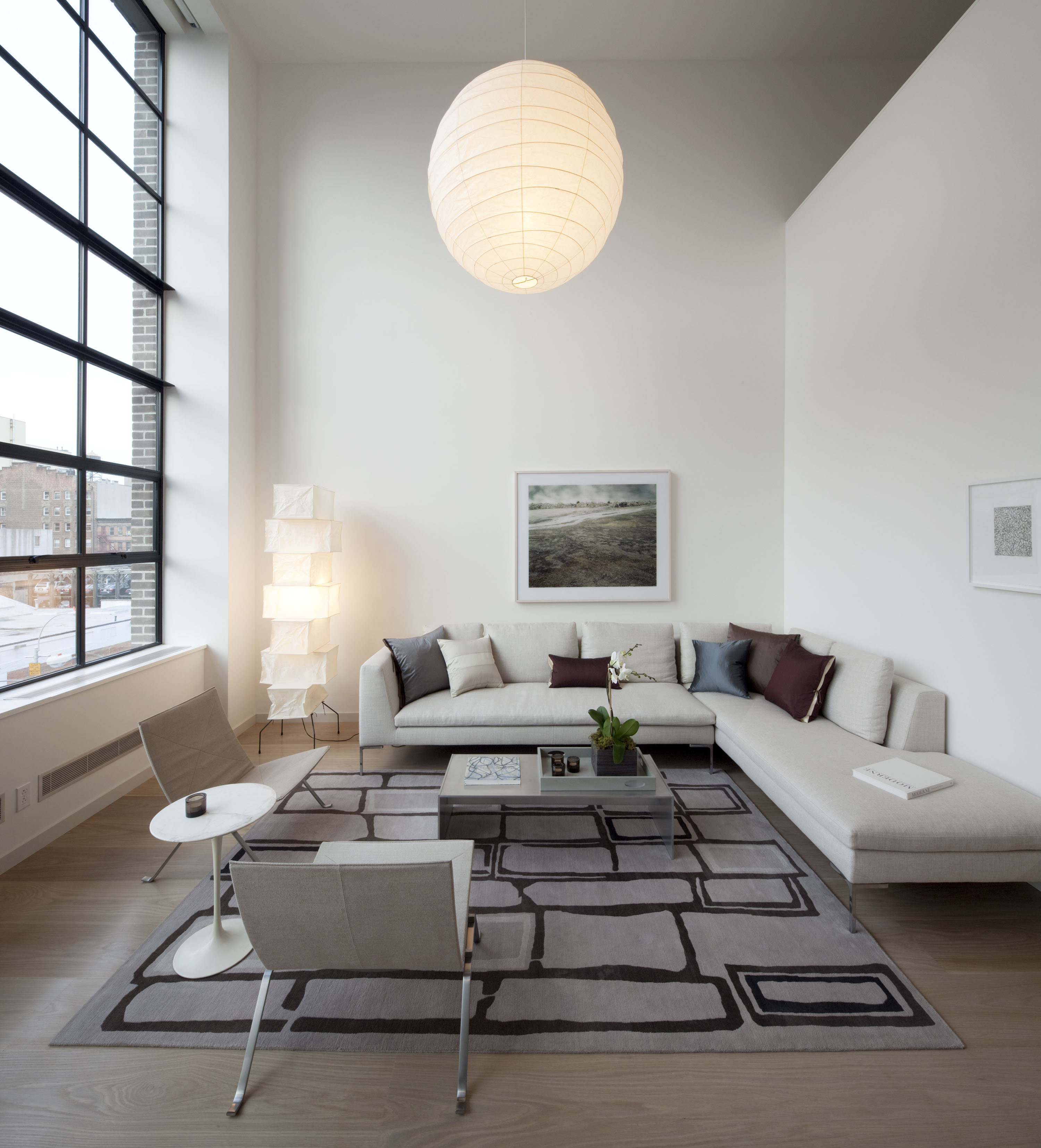 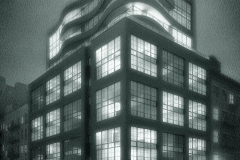 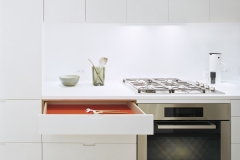 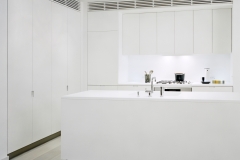 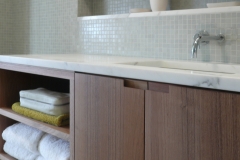 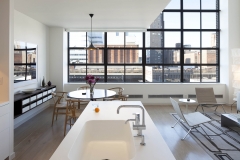 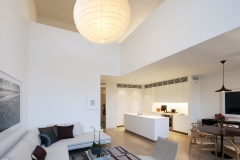 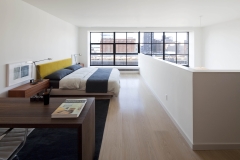 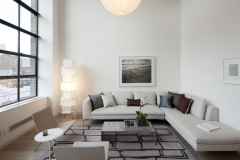 A New Accent for the Native Language

Mod Props for the Lazy Lollygagger 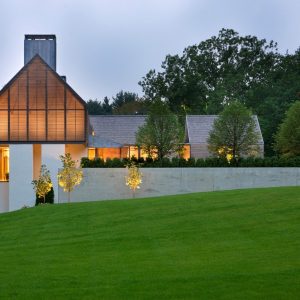 A New Accent for the Native Language

For more than 14 years, Joeb Moore + Partners Architect has built on the traditional vernacular of Connecticut. Case in point:...