A Guide to Chicago’s 21st-Century Architecture

Architect John Hill is on a mission.

He grew up in Chicago’s suburbs. He practiced architecture there. And after writing a guidebook to New York City’s contemporary architecture, he’s teamed up with the Chicago Architecture Center to pen one for his own home town.

It’s a visually stunning piece of work. But there’s more to it than words, directions, and photos. There’s also Hill’s desire to get us all out to experience what lies in the streets of Chicago and its suburbs.

“The basic idea to get people out into the city to see buildings in person,” he says. “You can read about it and look at photos but there’s nothing like getting inside and seeing it.”

And there’s plenty to investigate. Over the past two decades, Chicago has basically exploded with modern design from gifted architects.

But a lull preceded that, to be sure. “The mid- to late-1990s were not a great time for architecture in Chicago or anywhere,” he says. “Architects were trying to figure it out – but there was the blandness of concrete, and then the occasional glimmer of a high-profile project given to architects outside the city, like Gehry’s Millennial Park and Renzo Piano for the Chicago Art Institute.”

Sure, there were local firms known for good buildings, but they weren’t getting the big projects – until 2007 and Aqua, the 82-story mixed-use residential skyscraper in Lakeshore East.

It was a game-changer. “Aqua was an interesting pivot, when James Loewenberg as architect of record hired Jeanne Gang,” he says “He found her and then they pulled that off and changed the area.”

It was a new day for downtown Chicago. “It was a recognition by Loewenberg and others that if you want to bring people back downtown you have to elevate the quality of the buildings and what’s inside,” he says.

Now Chicago is booming – so much so that in the year since Hill filed his manuscript, his book could be revised already. “We might add to it over time, but at some point we had to pull the trigger on it,” he says. “It’s something that can be updated over time, with the quantity and quality of buildings and landscapes coming out now.”

After successful citywide architectural programs from Mayors Rahm Emanuel and Richard Daly, Hill credits others for showing initiative in the year since he finished his book.

“There are things like CAC getting involved as a developer on the client side – with projects on the South Side – as opposed to sitting back and waiting for a developer to come along and do them,” he says. “They’re making some changes in the city, to be more diverse in who they’re serving.”

So who’s got the hot hand in the Windy City today?

“Jeanne Gang is all over the place now, and there are firms like Woodhouse Tinucci,” he says. “And there are many younger architects – Urban Lab is one of them.” 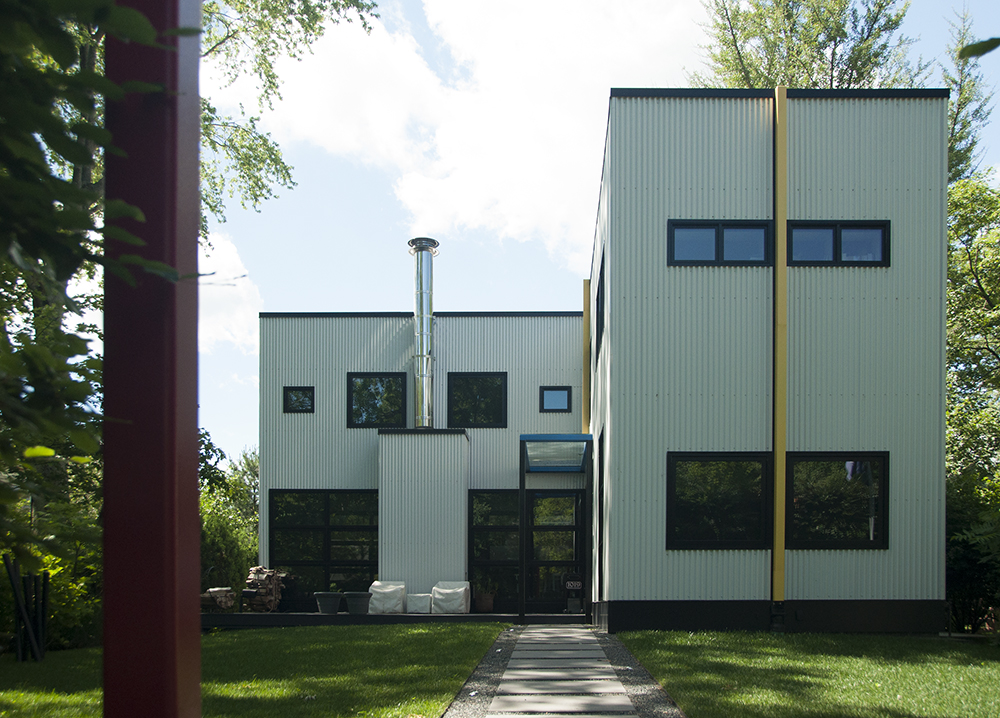 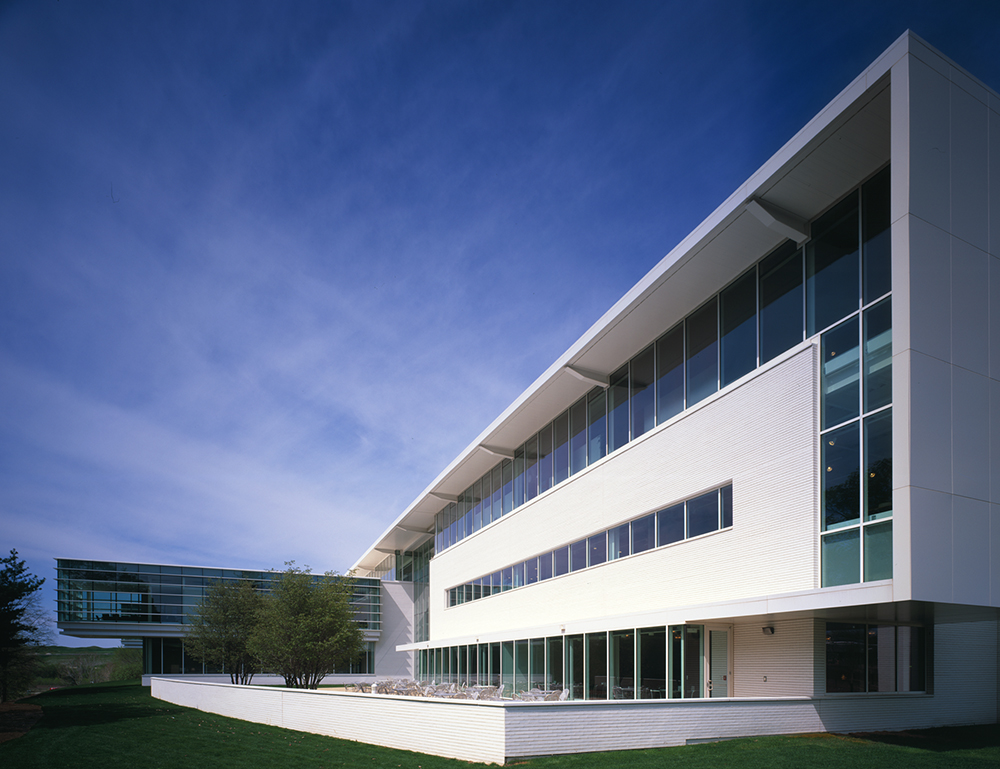 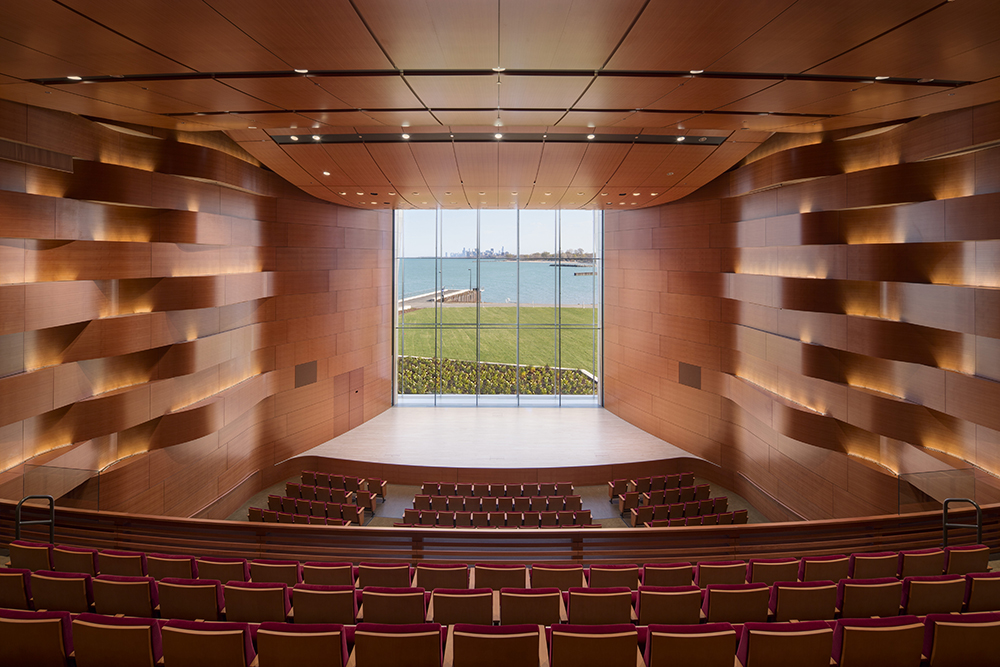 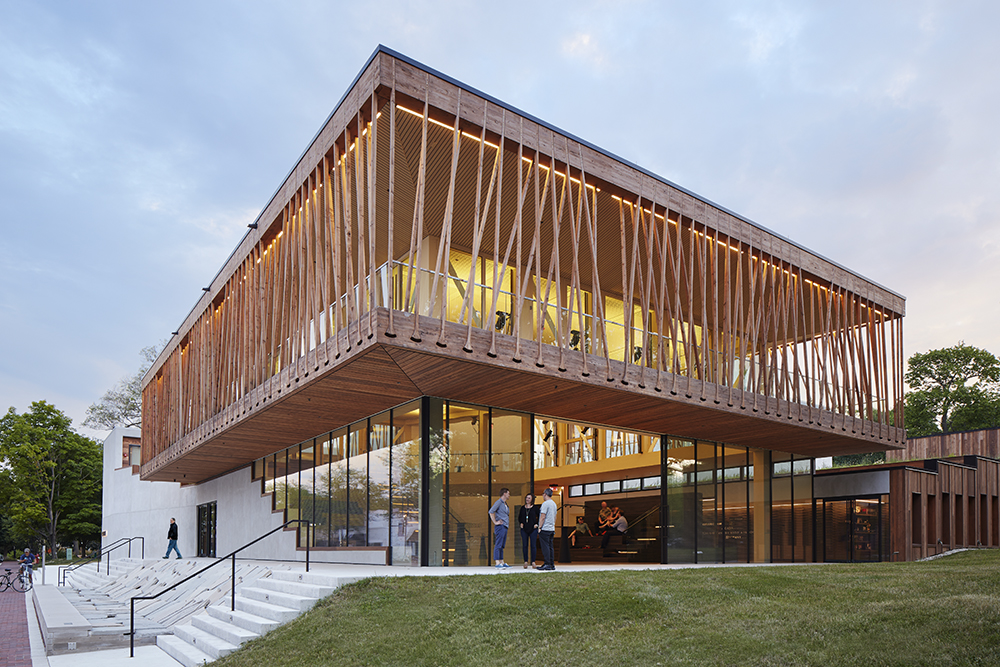 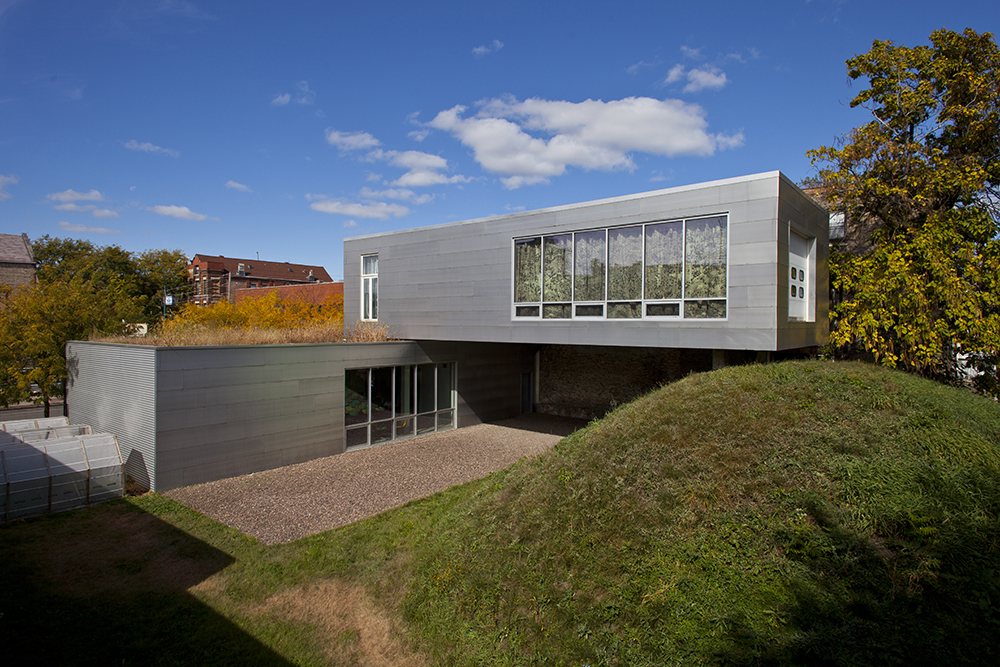 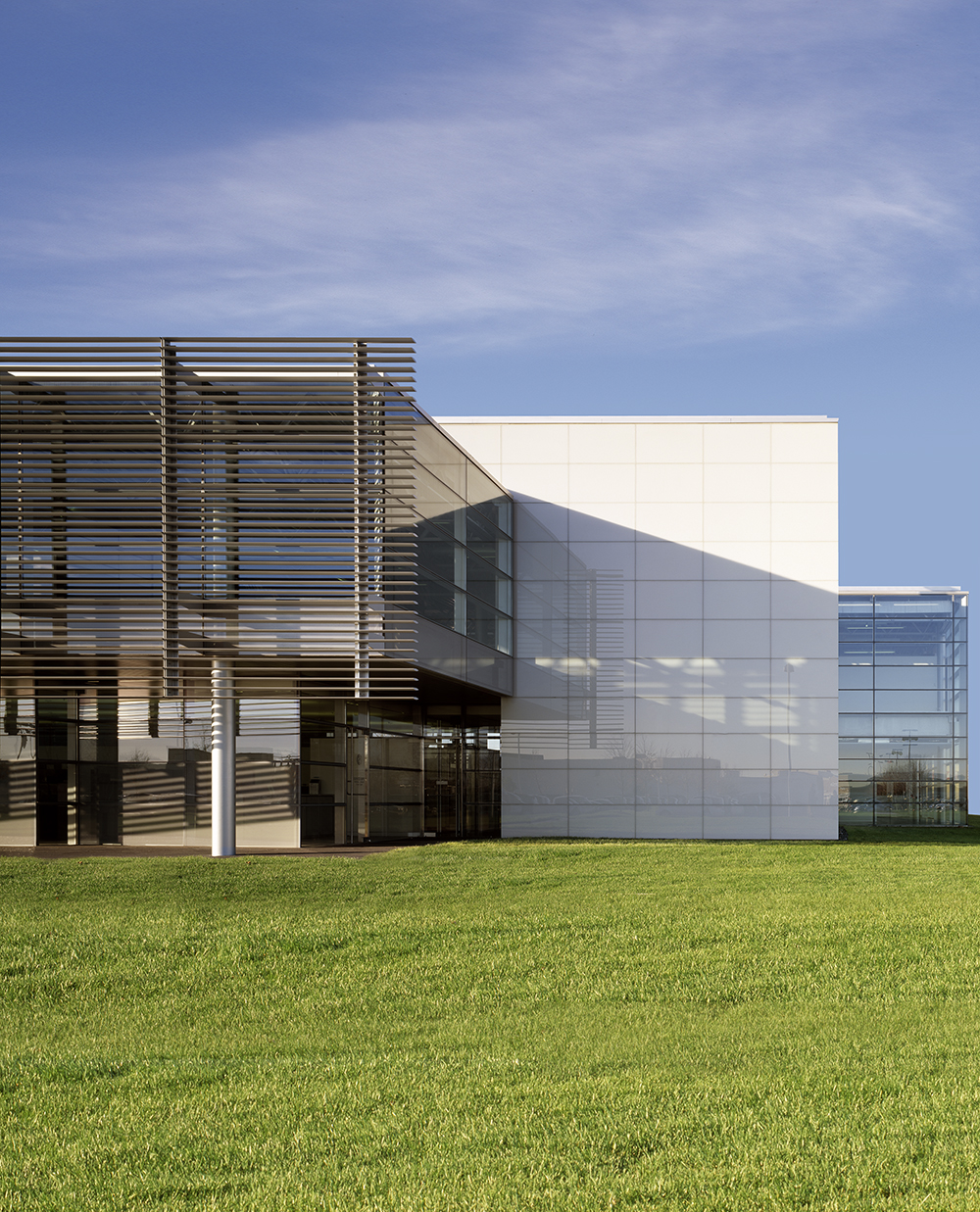 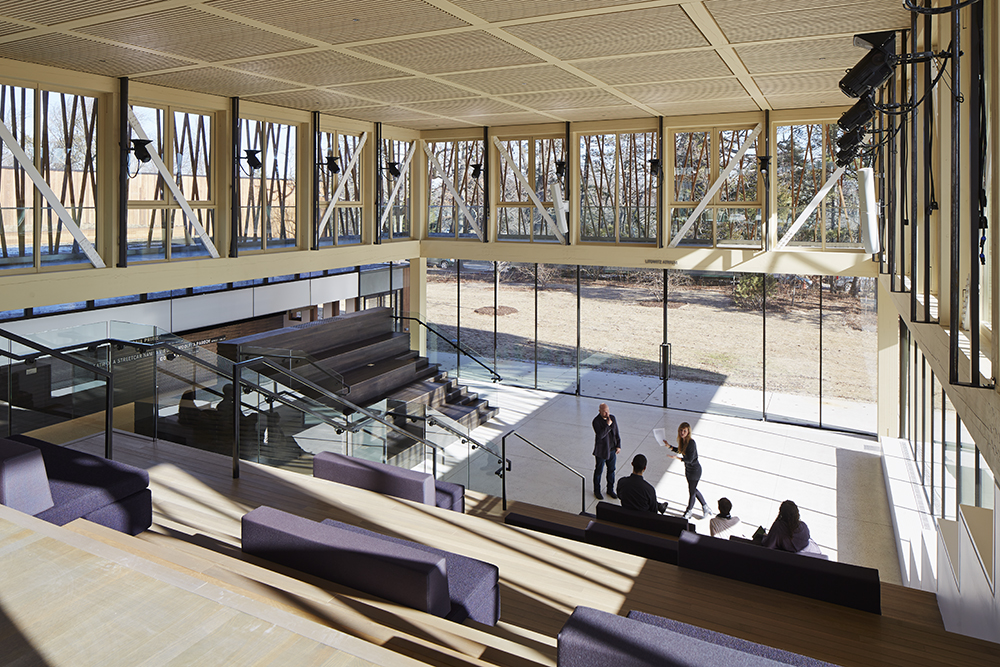 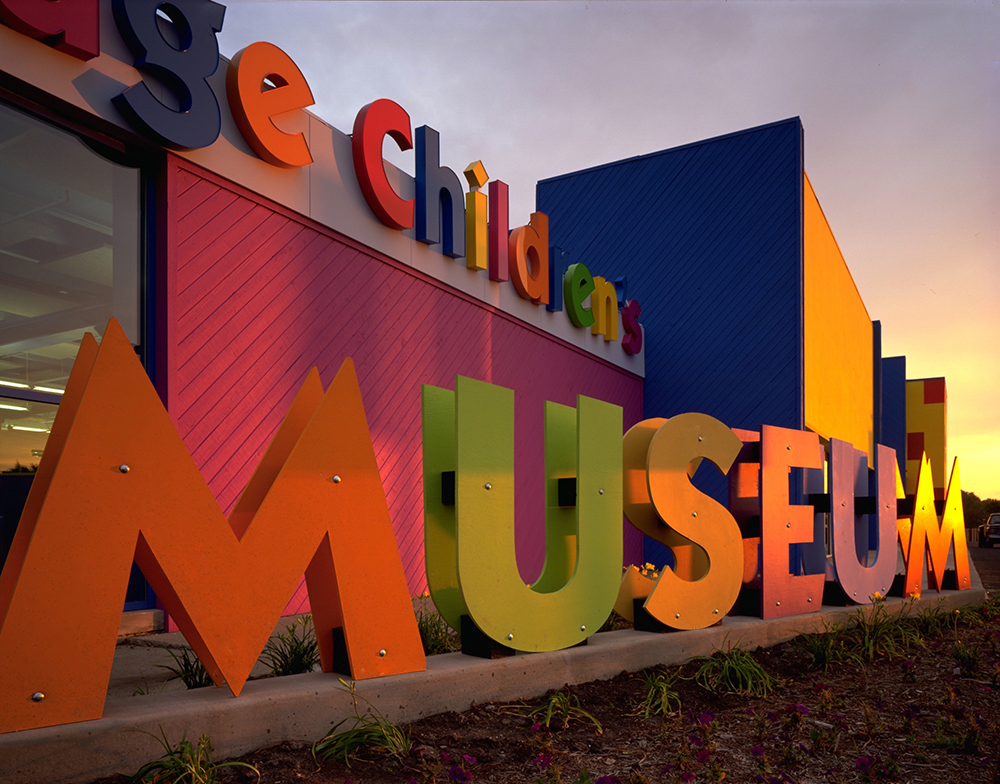 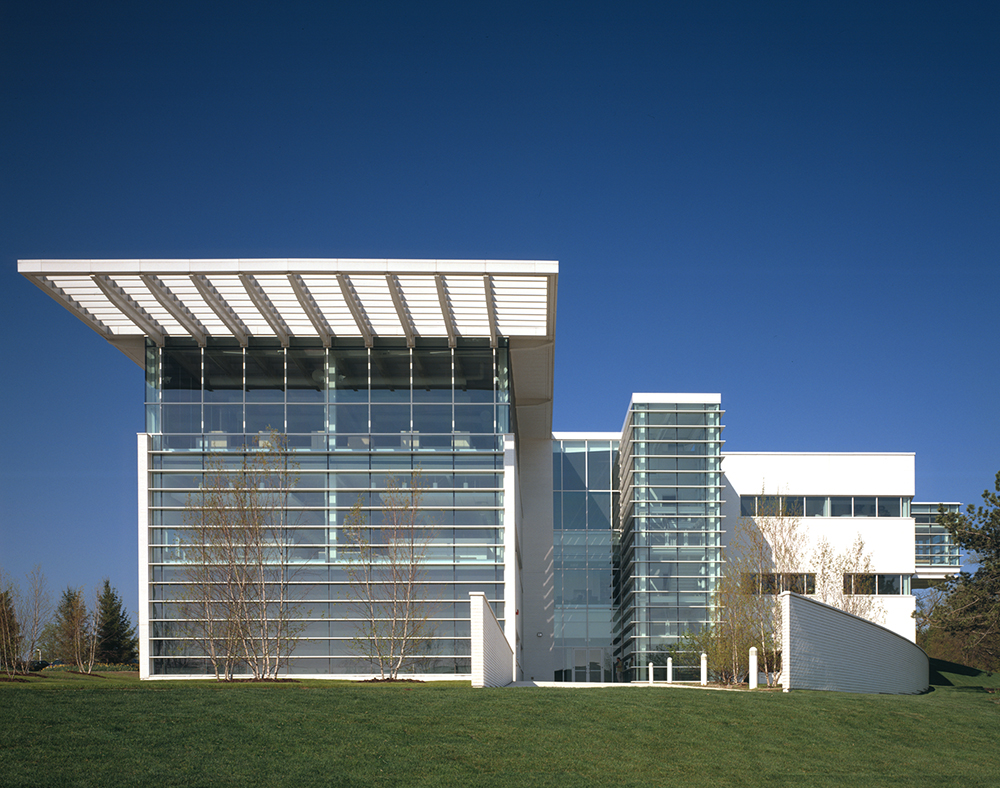 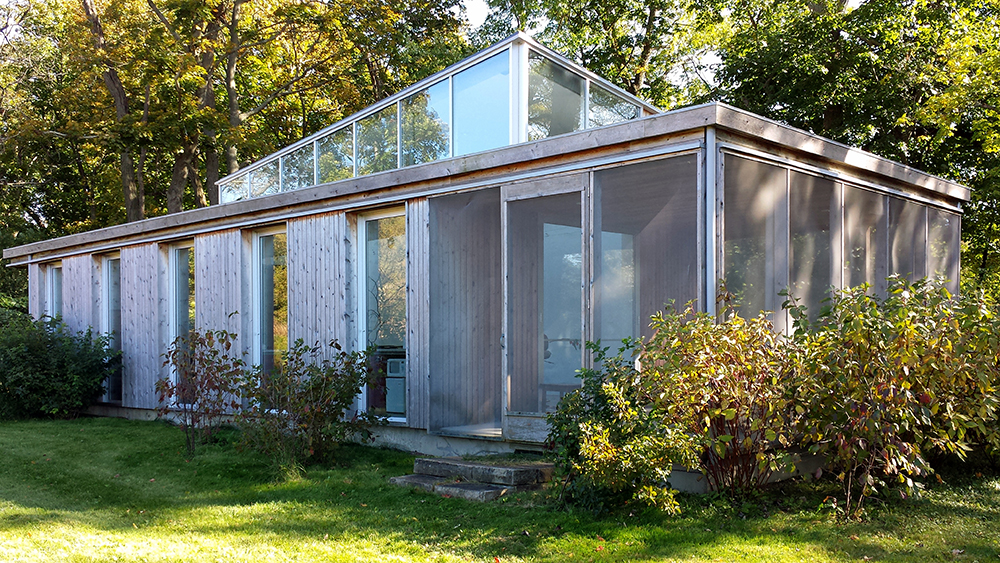 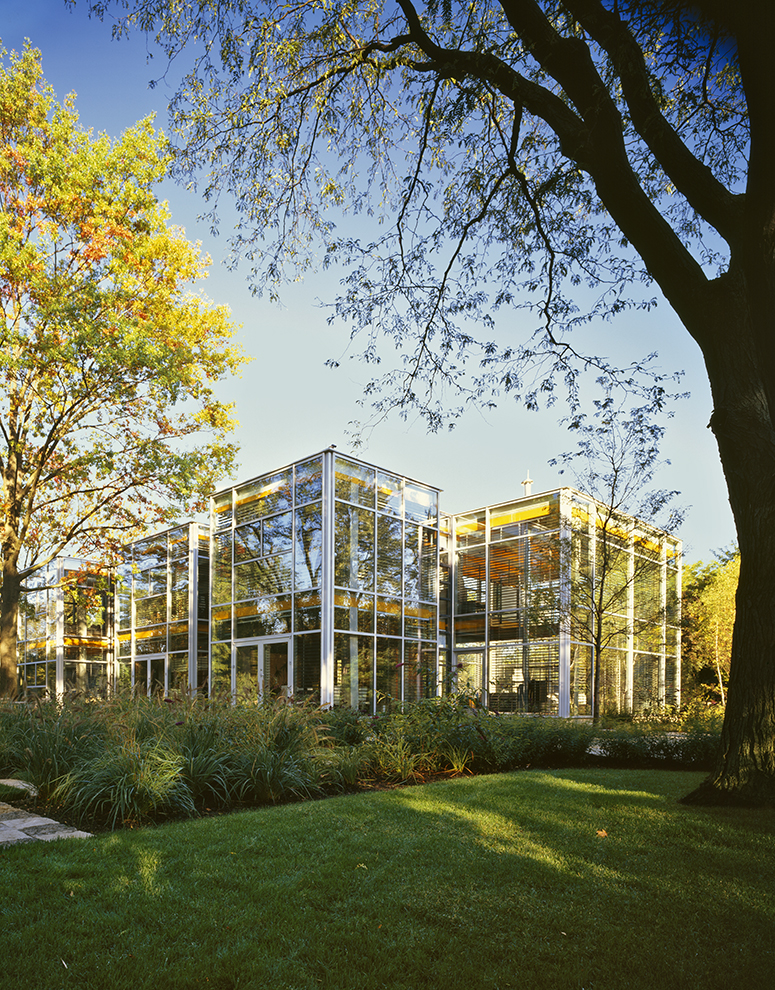 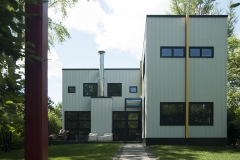 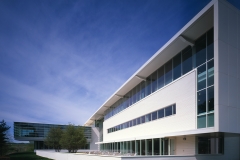 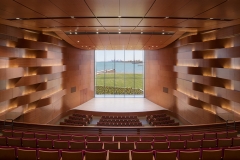 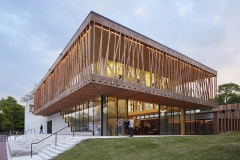 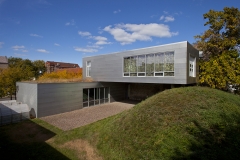 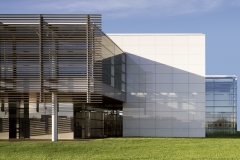 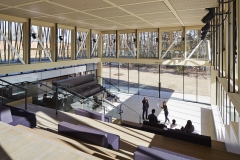 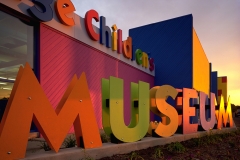 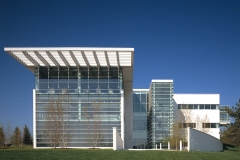 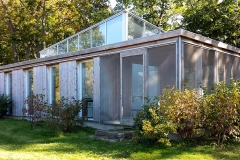 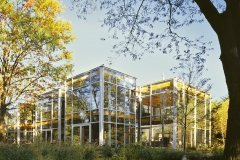 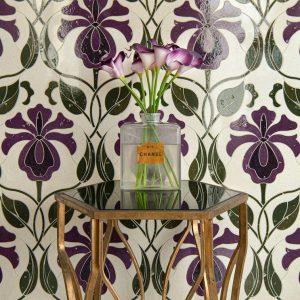 A look back at the history of New Ravenna’s founding, at the makeup of its current staff, and the British Arts and Crafts...