For the Frank Lloyd Wright aficionado, it’s a bonanza:

Four of the master’s Oak Park homes will be open to the public for one day only on Saturday, May 18. They’ll be joined by four more neighboring homes designed by Wright’s contemporaries.

“Years ago, volunteers thinking about greater exposure created this walk, and it’s been going on ever since,” says Angela Whitaker, Wright Plus coordinator at the trust. “The largest concentration of Wright buildings is in Oak Park, so there is a rich variety to choose from.”

Wright-designed buildings on the walk include the William G. Fricke House (1901), a study in architectural geometry with distinctive wood banding and leaded glass windows; the William E. Martin House (1903), a stunning Prairie composition featuring original murals and a water garden; and the Francis J. Woolley House (1893), an example of his pre-Prairie style work, on the walk for the first time.

“With the ticket purchase, you’ll get the one-day-only tour and a tour of the Robie House and the Rookery and the home/studio on another day,” Whitaker says.

That’s a great deal for visitors. But the entire event – the biggest of the year for the trust – is a bonus, since proceeds fund its education and support efforts. 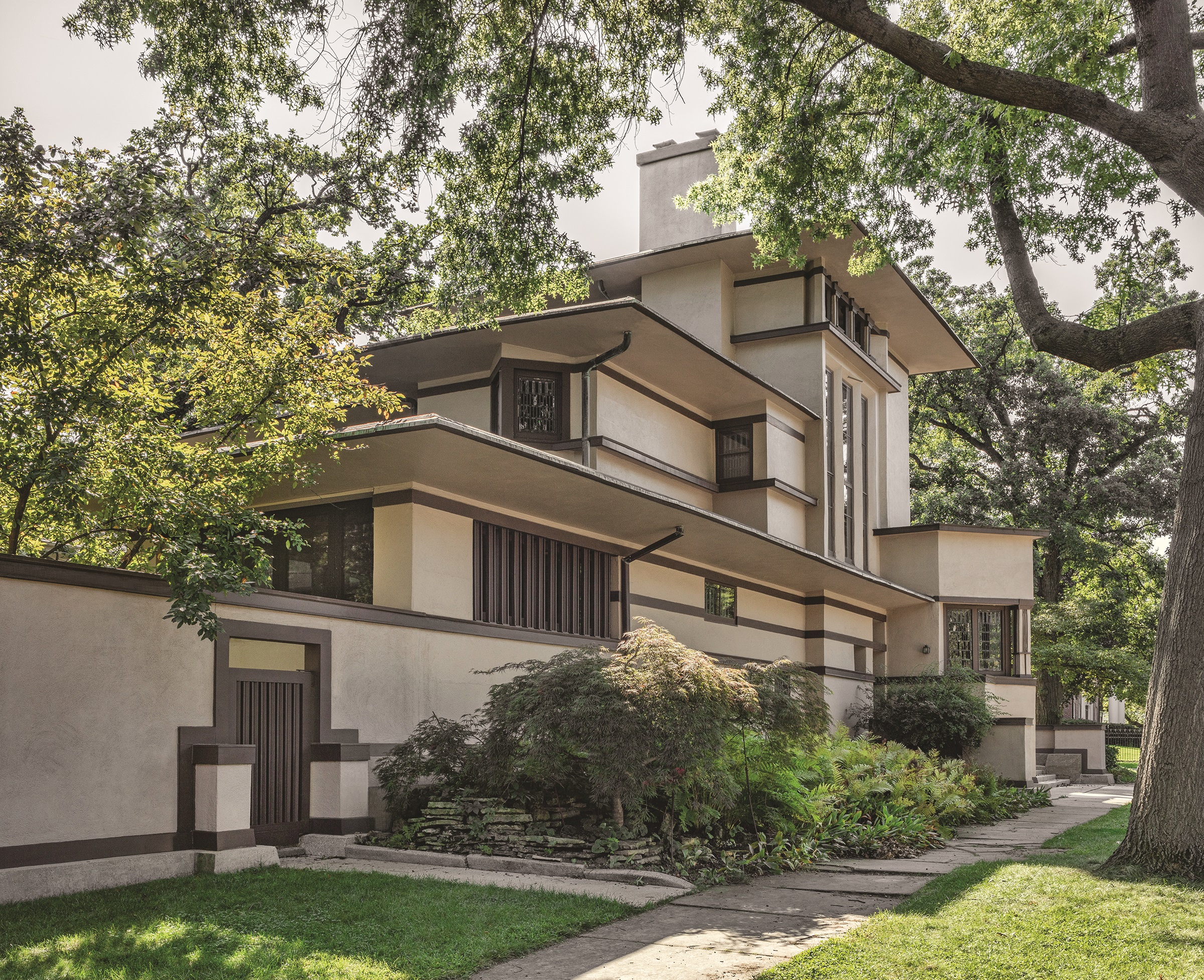 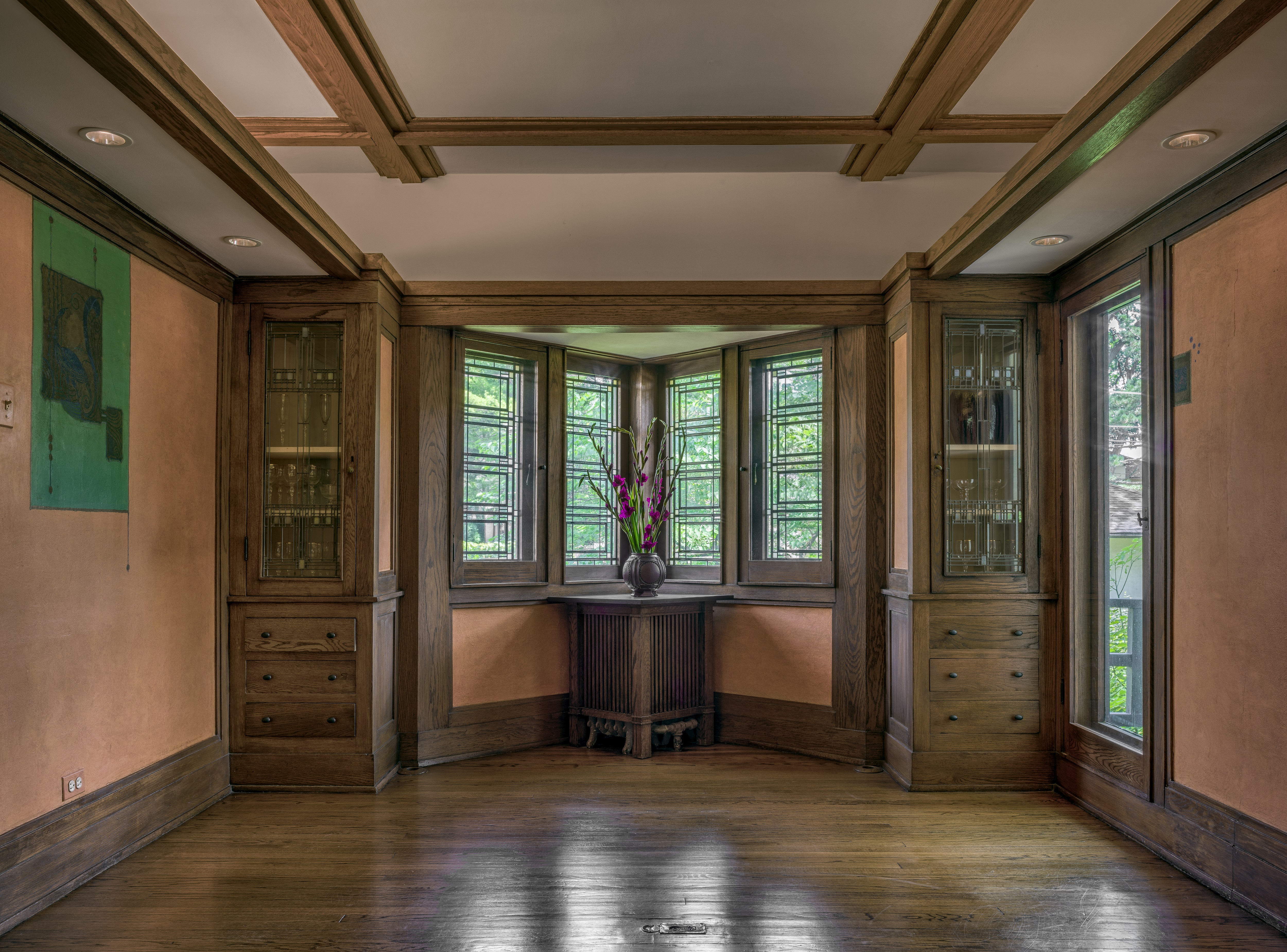 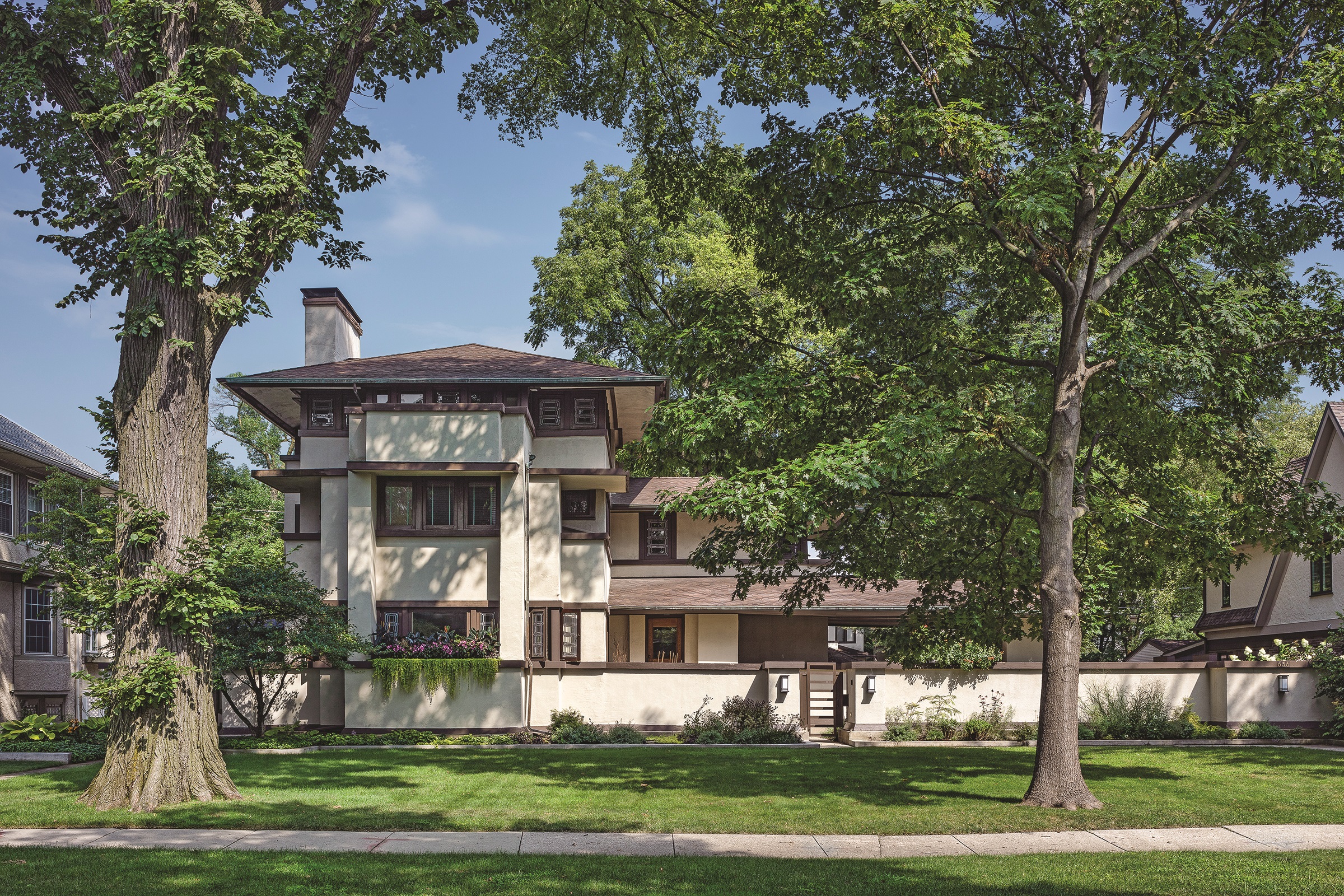 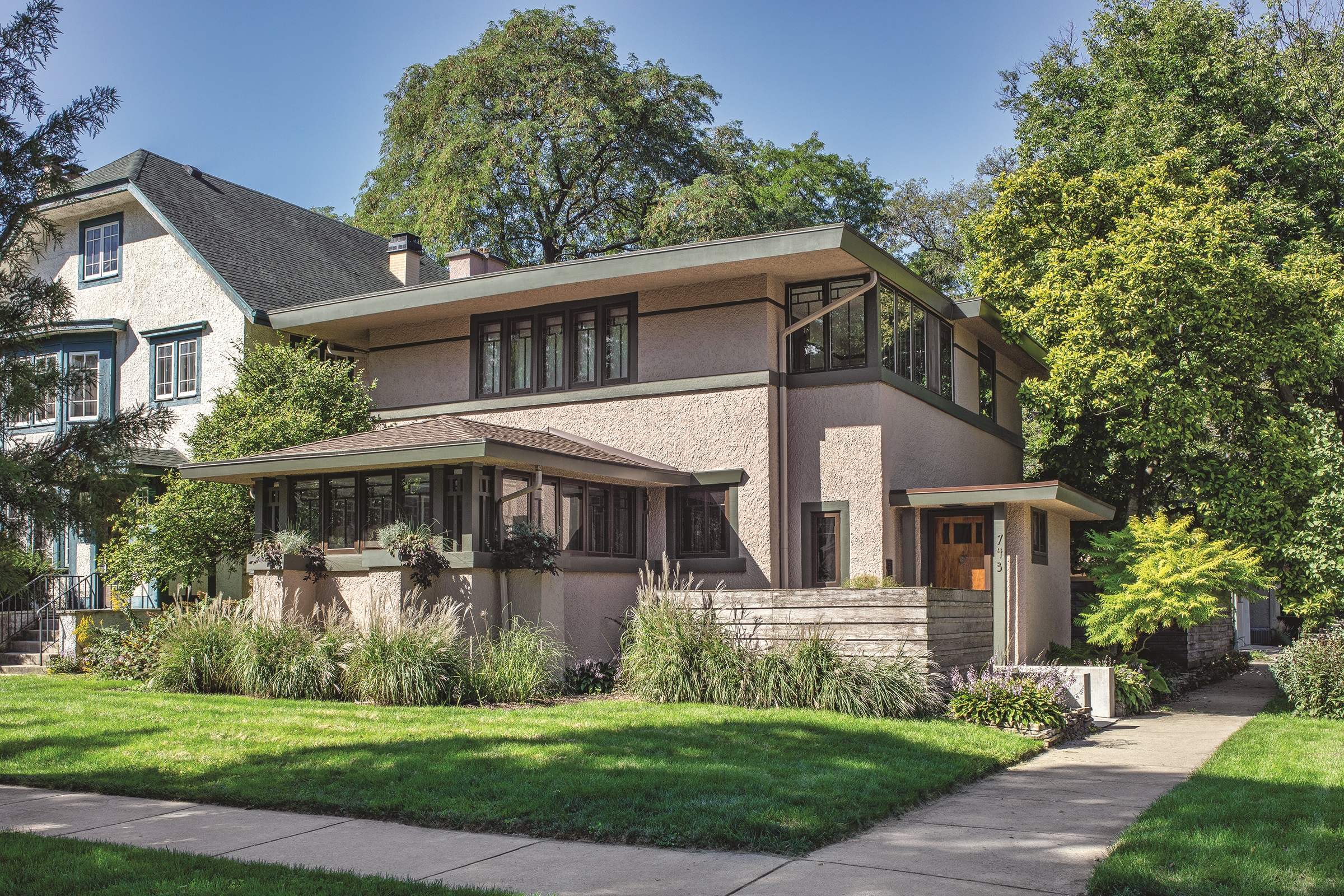 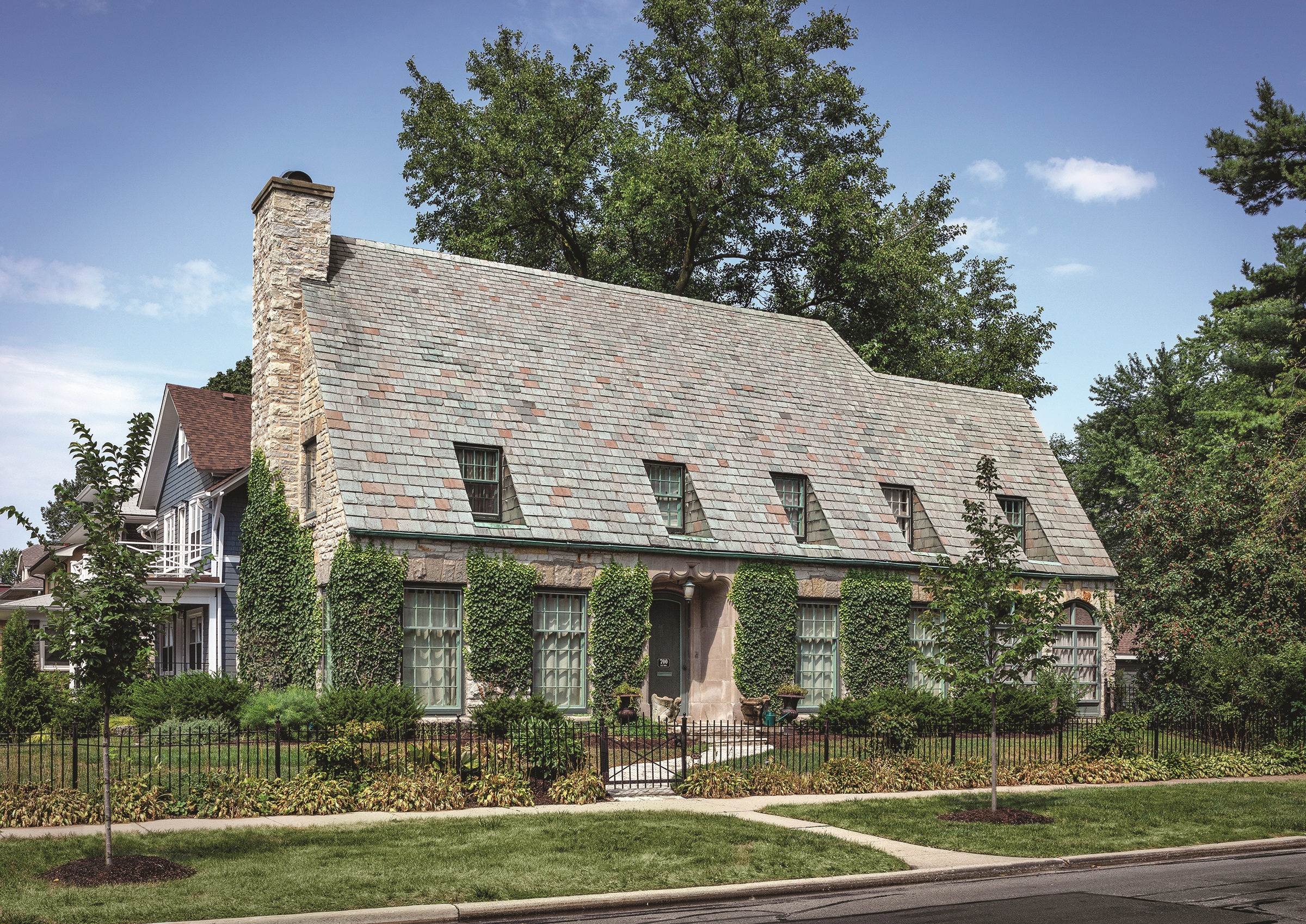 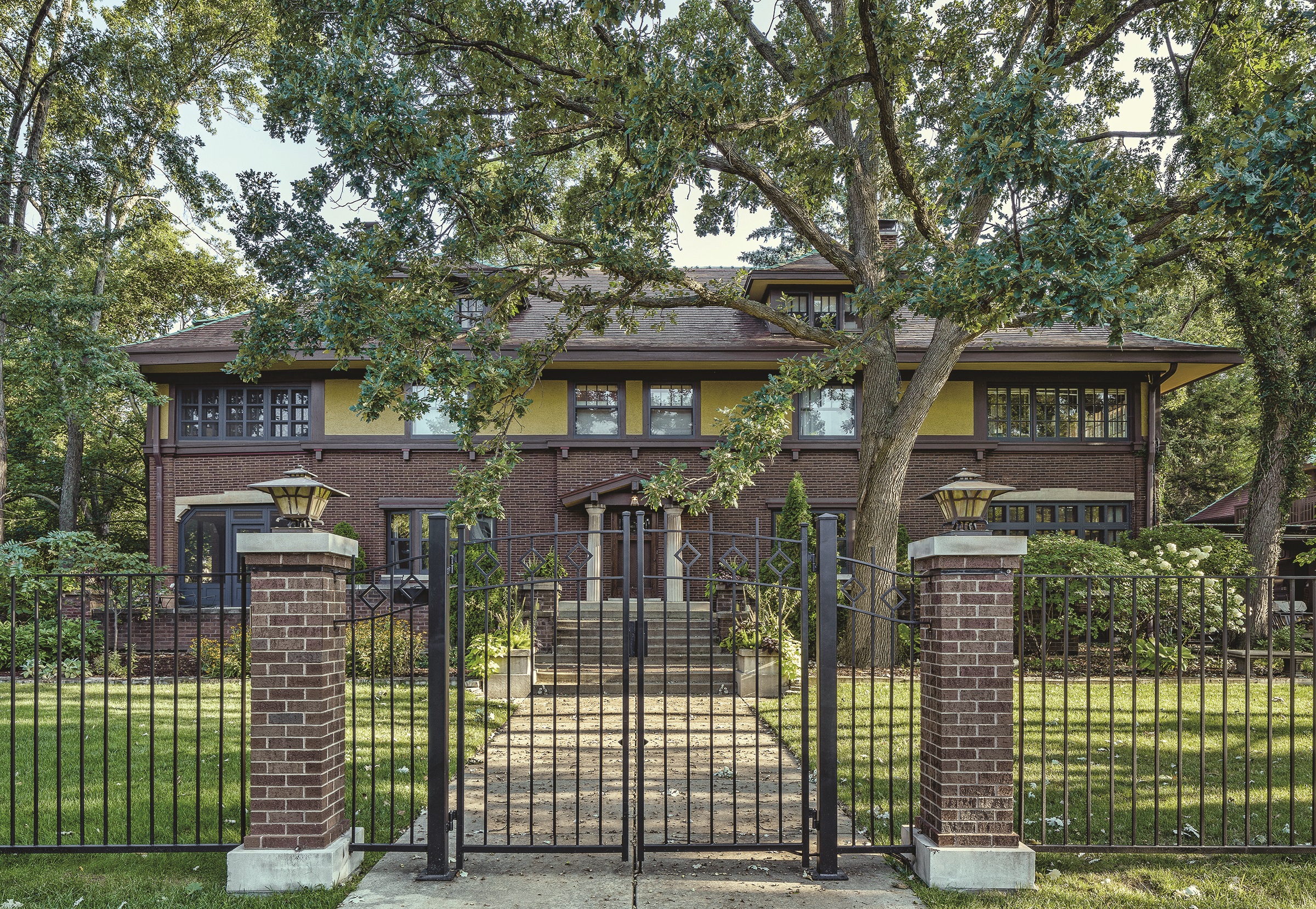 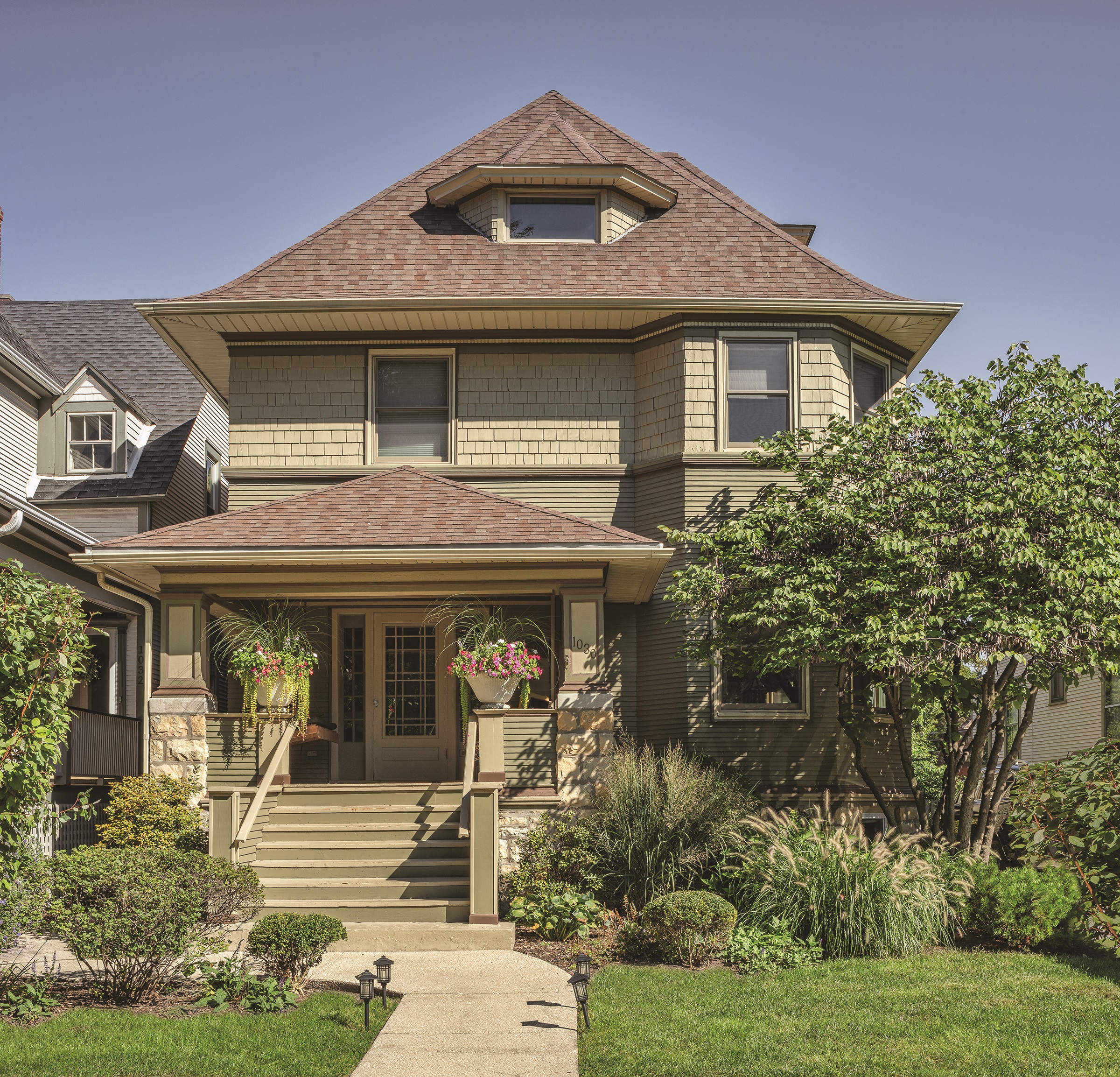 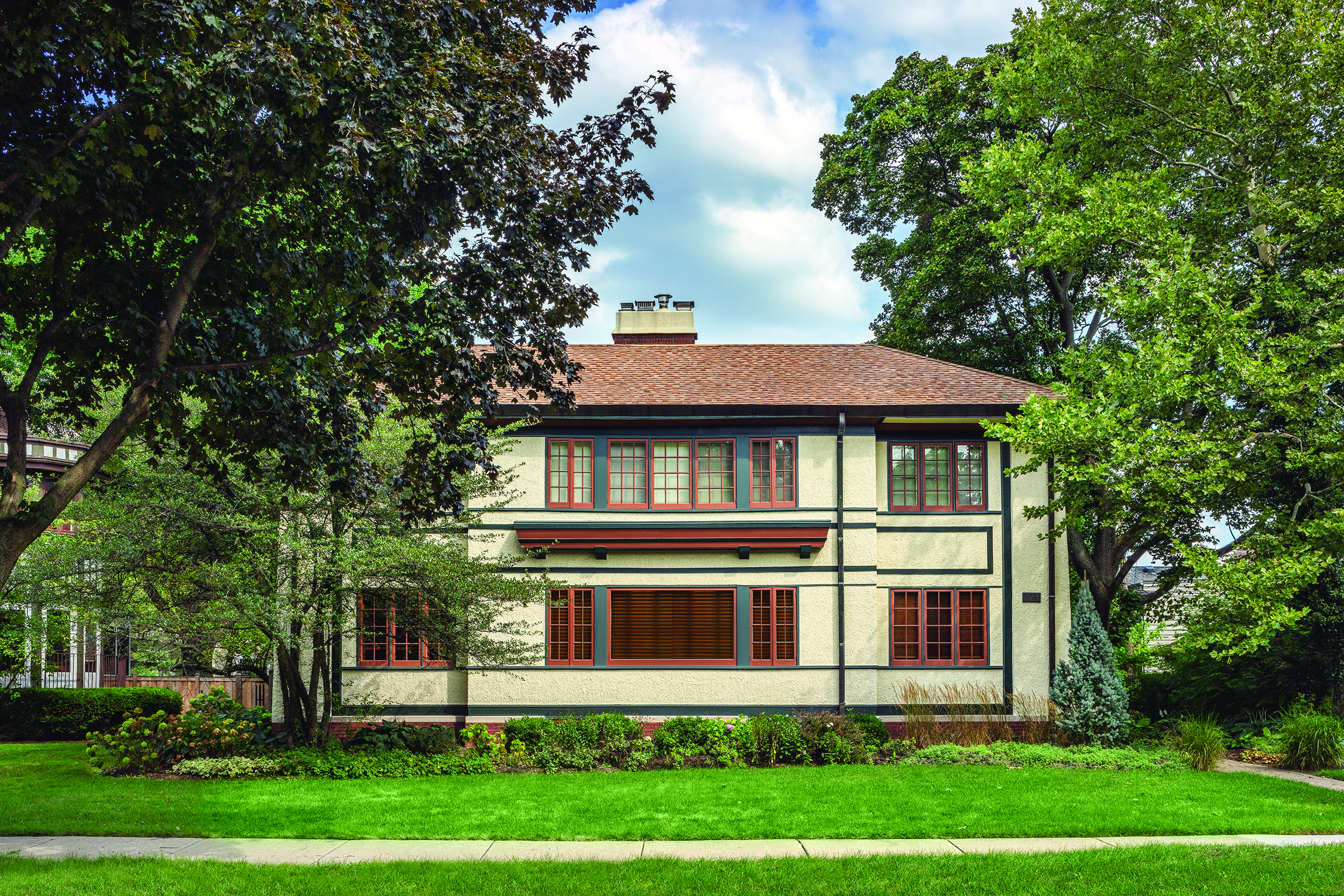 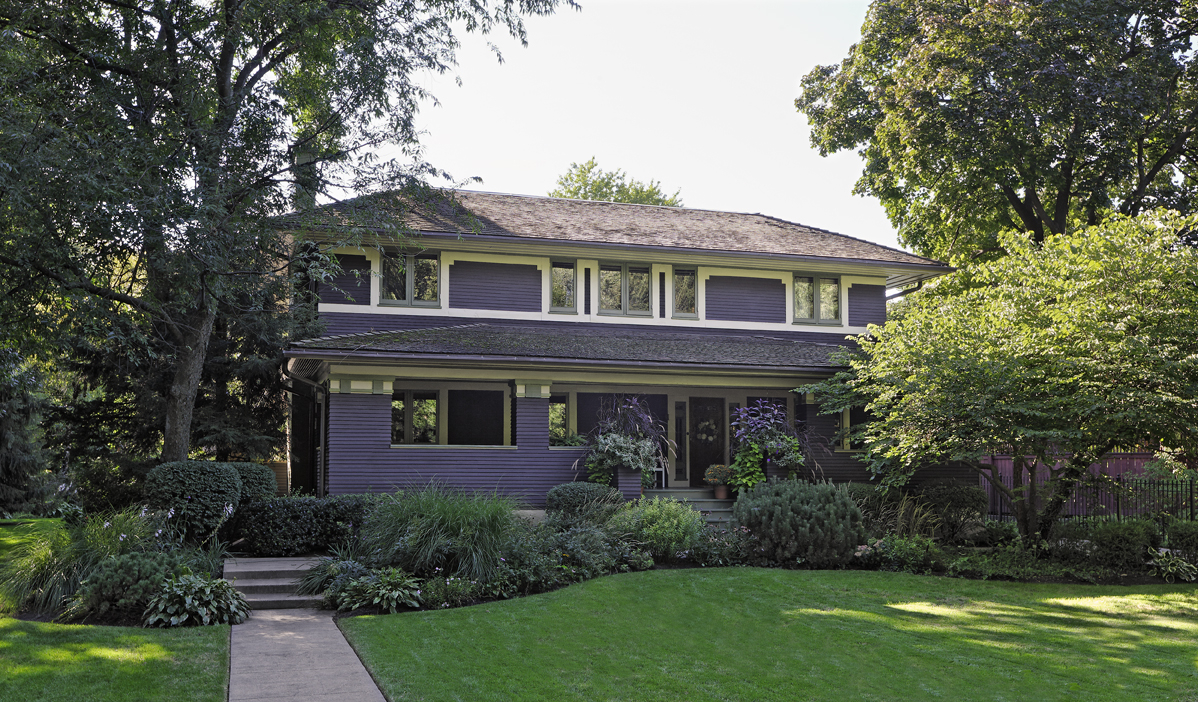 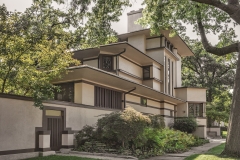 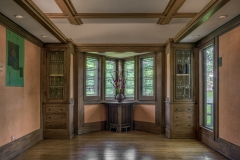 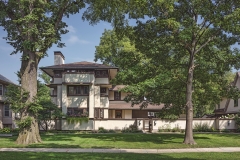 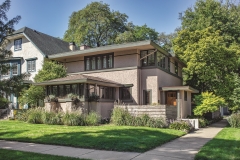 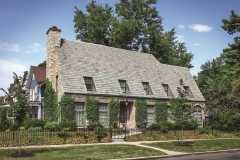 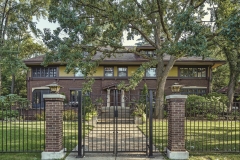 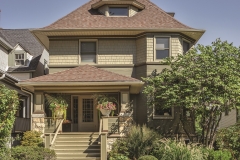 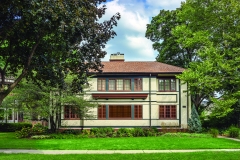 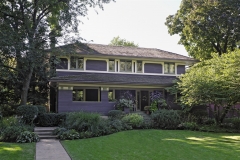 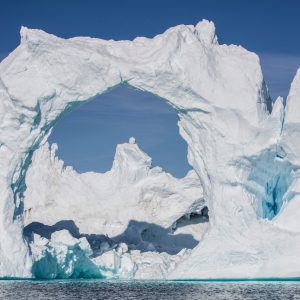 Photographers in Maine are a hearty and environmentally conscious bunch. With increasing frequency, they’re traveling...