An engineering genius, Ferdinand Porsche was also a pragmatist.

He set up his design consultancy in Stuttgart in 1931 and began to build tractors and Volkswagens for the German people, at Adolf Hitler’s request.

“He was not political,” says automotive journalist Ken Gross.  “He took on assignments as they were given.”

By 1938, he began to build something radically different: a rear-engine, air-cooled speedster in an aerodynamically efficient, teardrop shape.  It was designed to run an over-the-road race from Berlin to Rome.  Three of the Type 64 racecars were created.

Then came World War II, and an assignment for a combat tank that would be known – and feared – as the Tiger.  But it wouldn’t be enough to win the war for the Nazis.  Toward the conflict’s end, Porsche, wary of Allied bombing, would move his facilities to the relative safety of Gmund, Austria.  There, he got back to designing speedsters.

A post-war automotive legend was born.  Porsche began to race his 1600 cc and two-liter autos against traditional, water-cooled, front-engine cars from Ferrari, Austin Healey and MG.  The little Porsches emerged triumphant in their class.

“They were giant killers,” he says. “Part of it is because of at endurance races like Lemans, Porsche proved it could go the distance against larger displacement cars.”

Now, models of Porsche’s Type 64 and early race cars are part of a major design exhibition about to open at the North Carolina Museum of Art (NCMA) in Raleigh, N.C.  With more than 20 models on display – including Steve McQueen’s Speedster and Janis Joplin’s psychedelia-inspired 356C – it will be the largest and most diverse Porsche exhibition ever mounted in the U.S.

Porsche by Design: Seducing Speed is co-curated by Gross, who’s the former director of the Petersen Automotive Museum in Los Angeles, and the NCMA’s own Barbara Wiedemann. “You can see what started in 1938, and how it evolves today – and stays true to itself,” Gross says.

The October issue of Walter, Raleigh’s new city magazine, will feature the exhibit, along with profiles of a number of area Porsche aficionados.

The exhibition opens on Oct. 12 and runs through Jan. 20.  It promises to be worth the wait.

For more information, go to www.ncartmuseum.org/porsche. 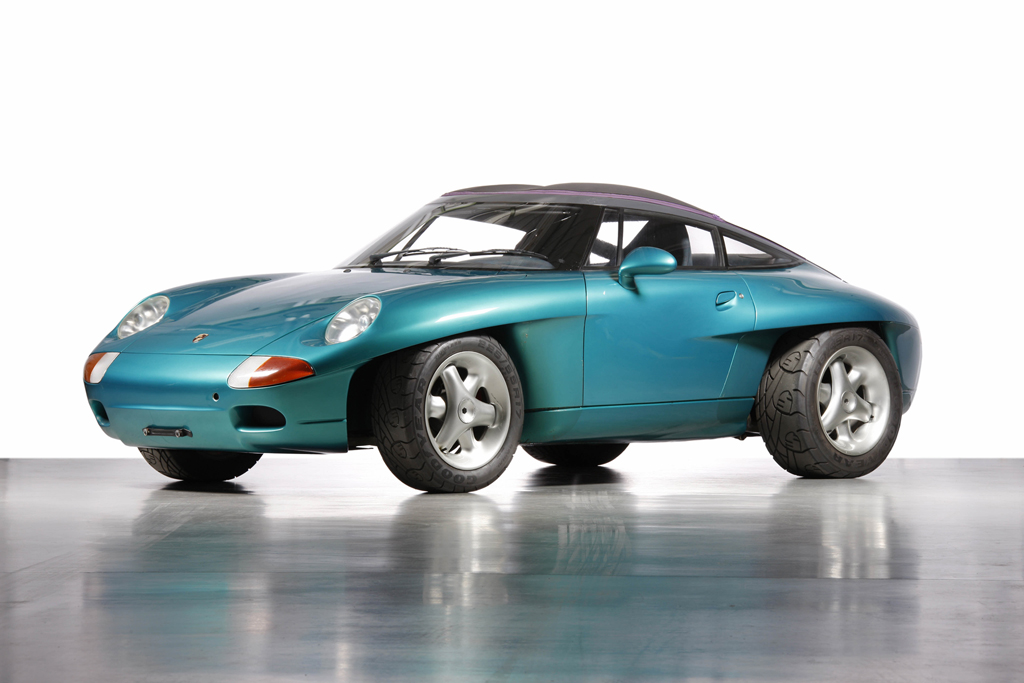 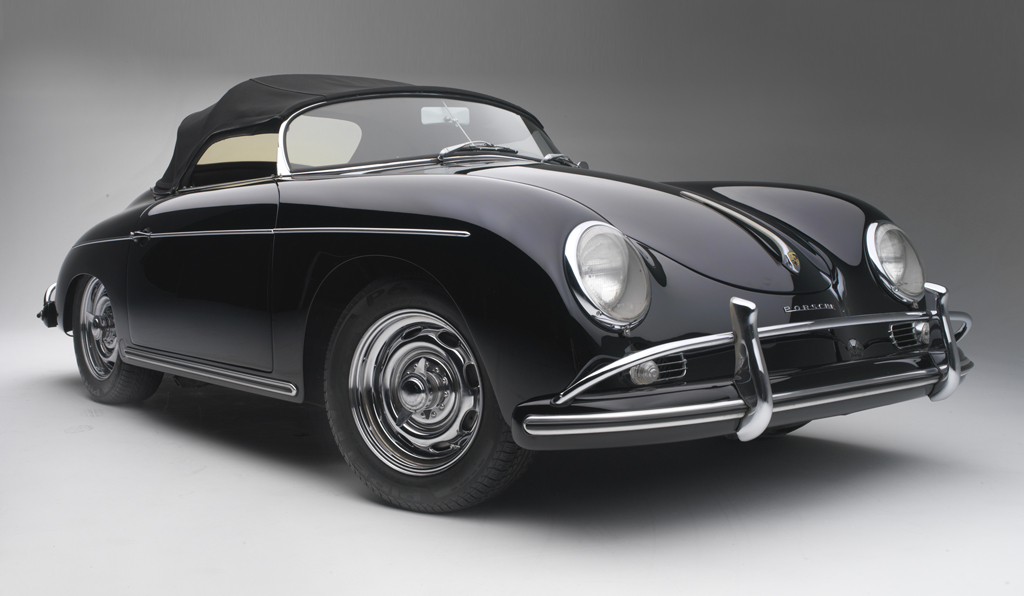 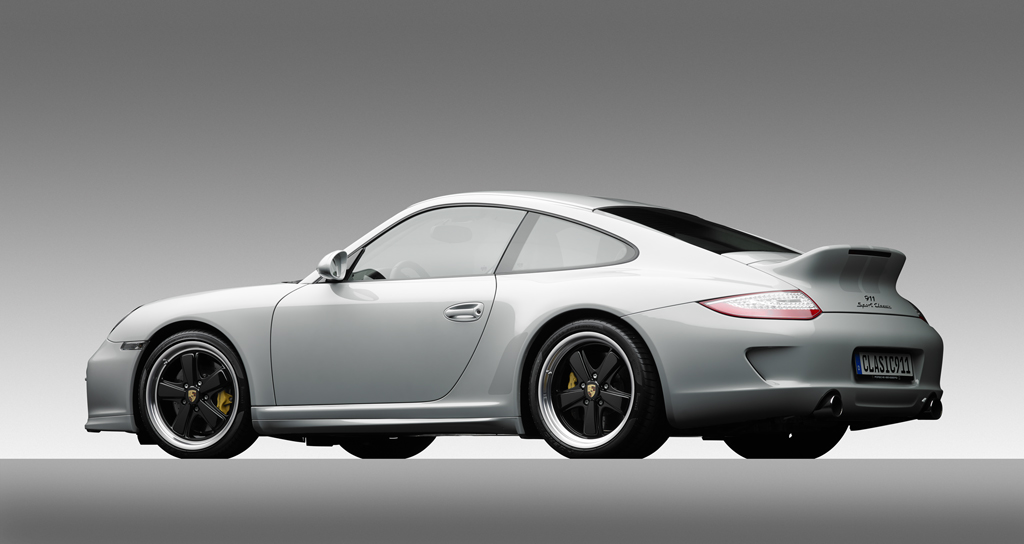 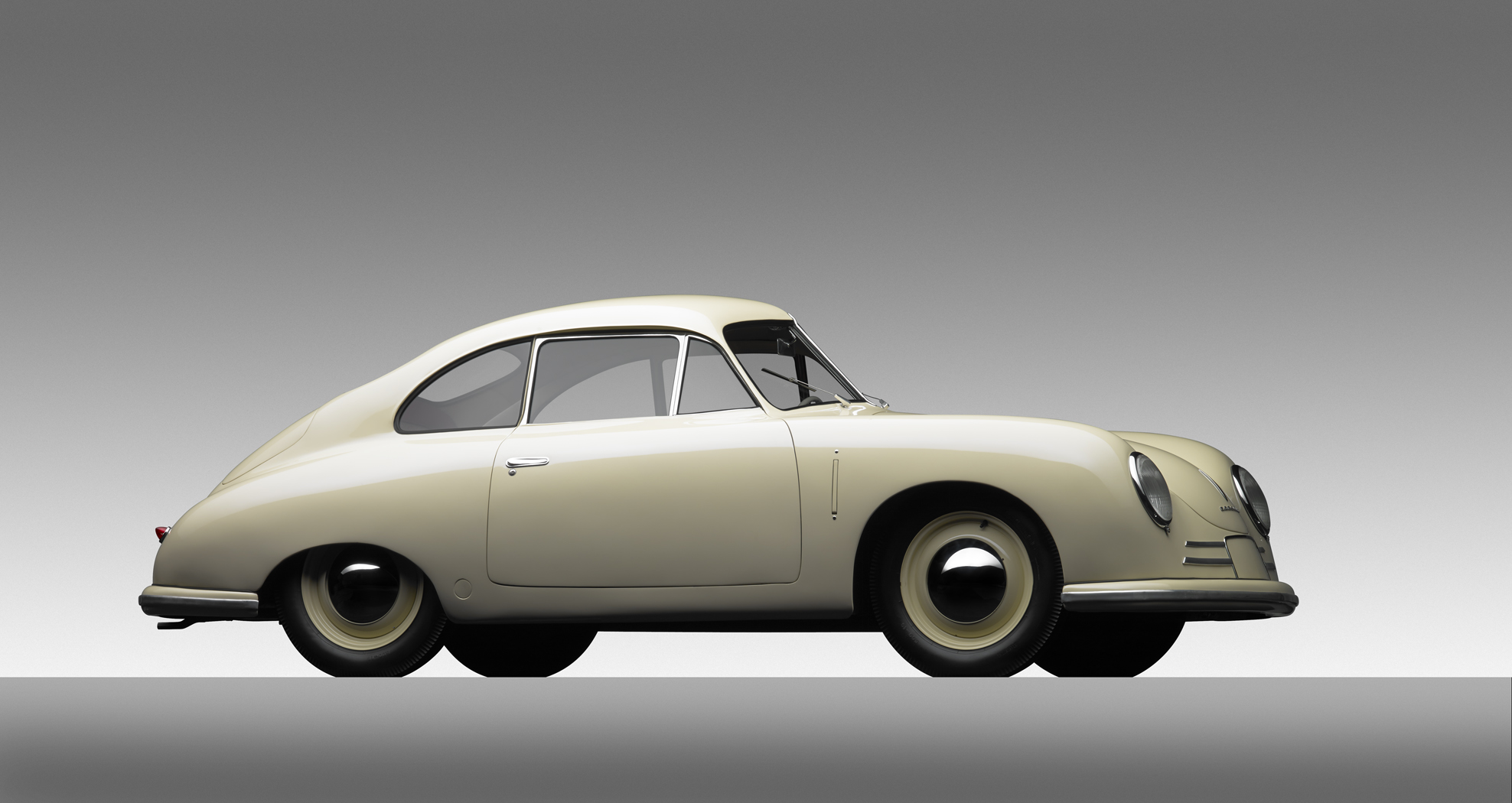 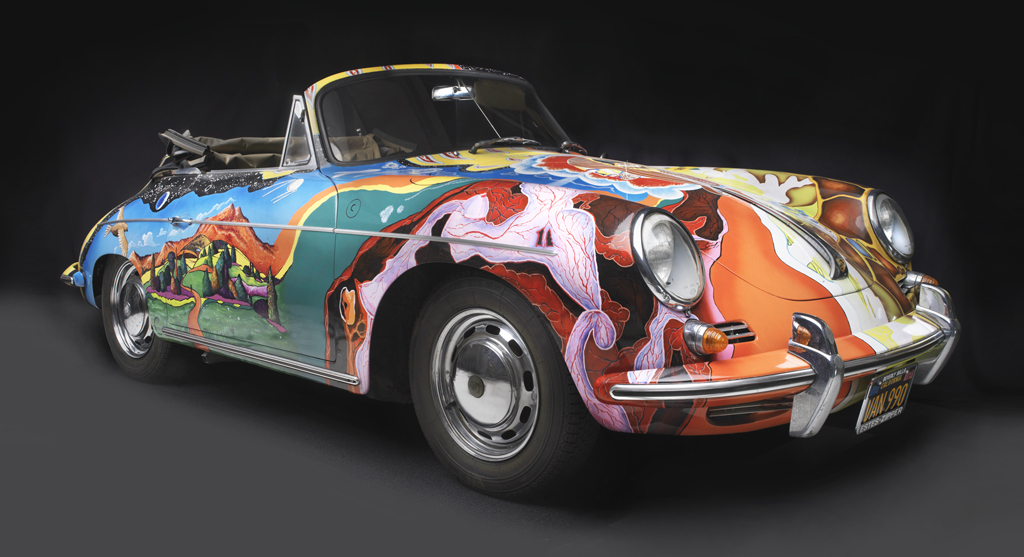 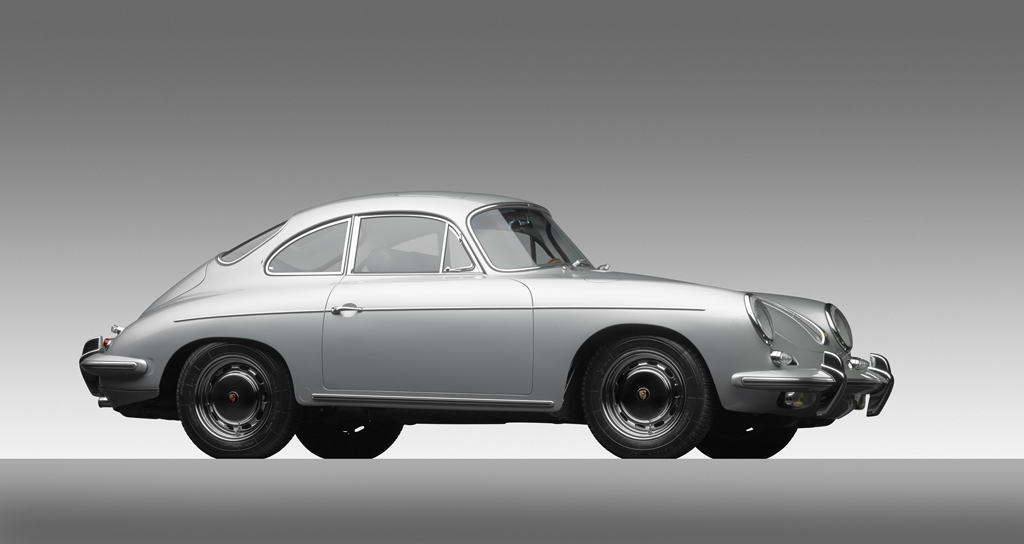 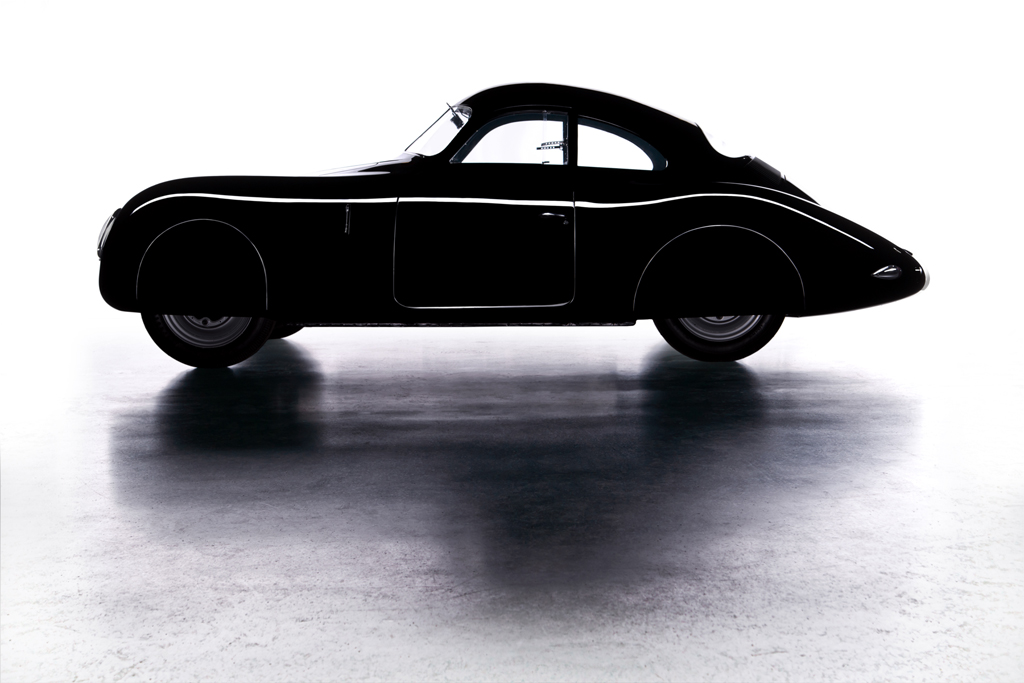 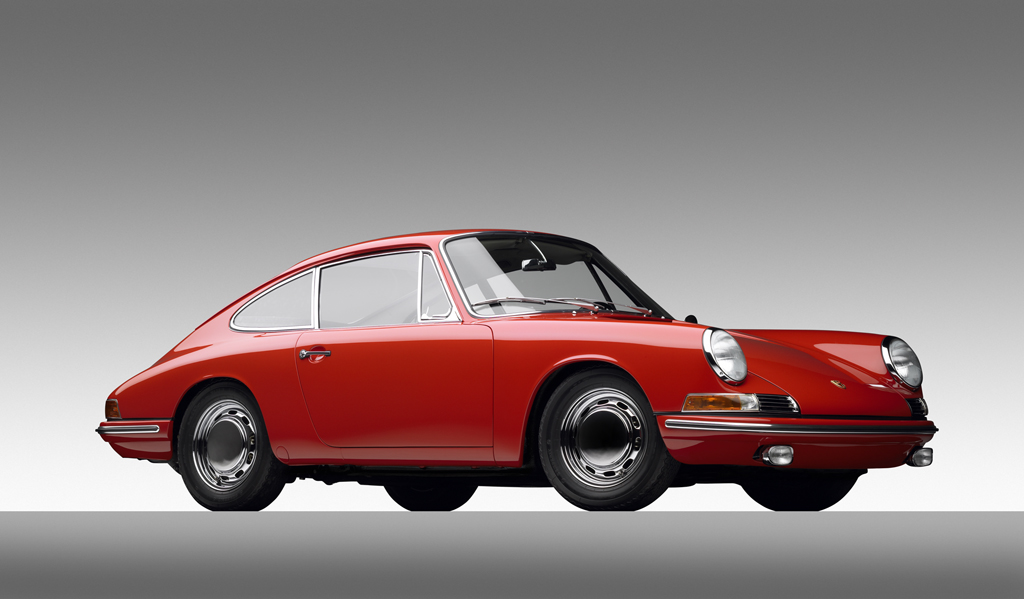 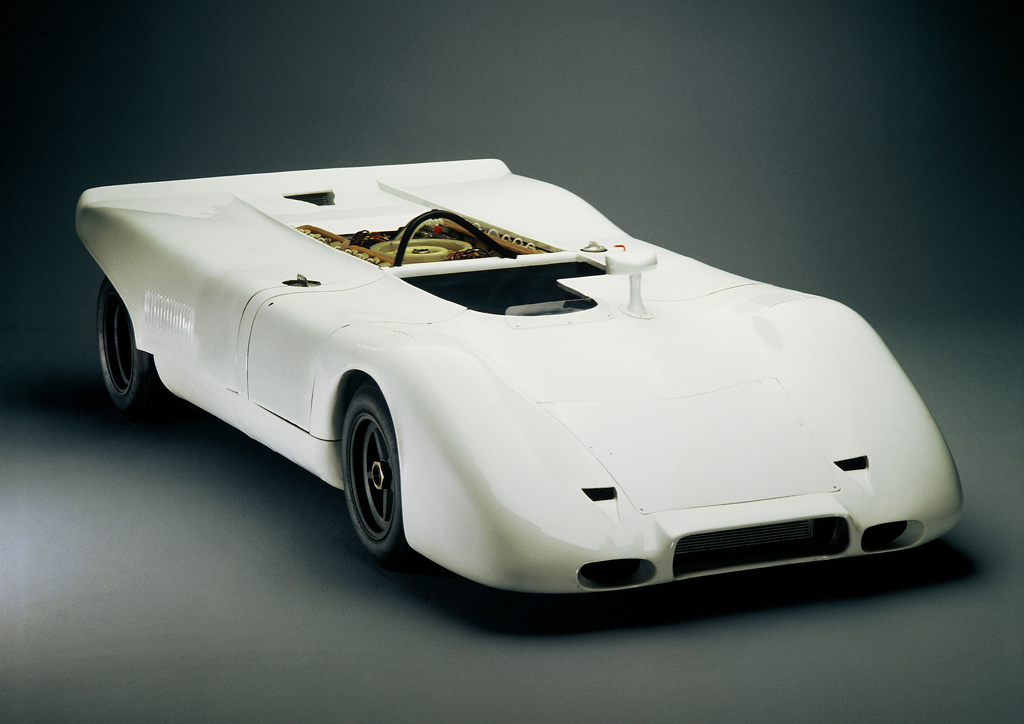 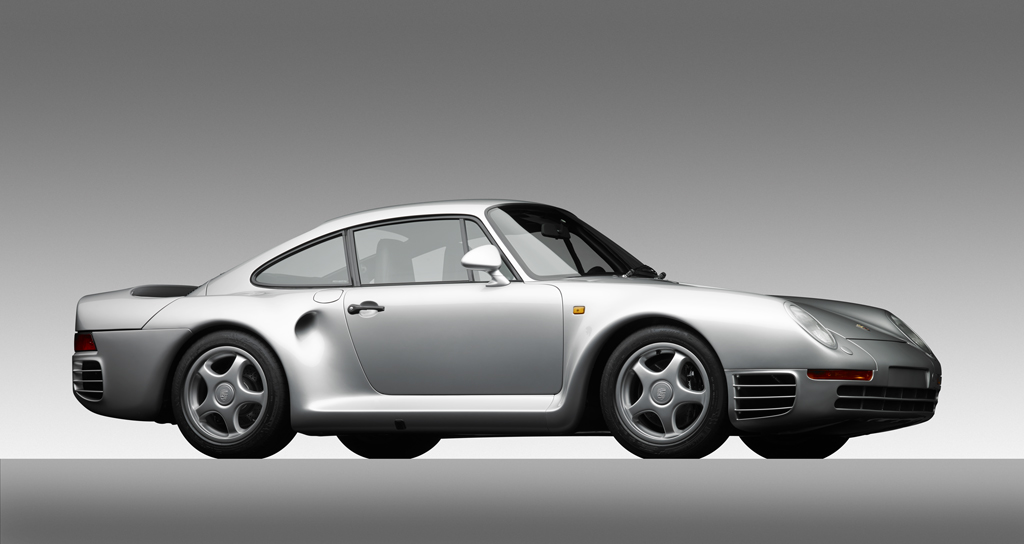 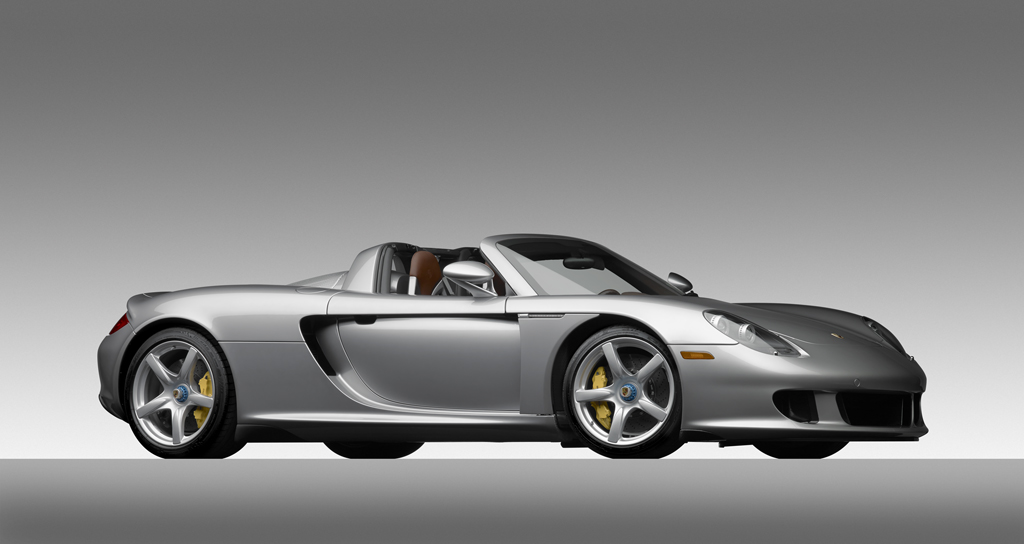 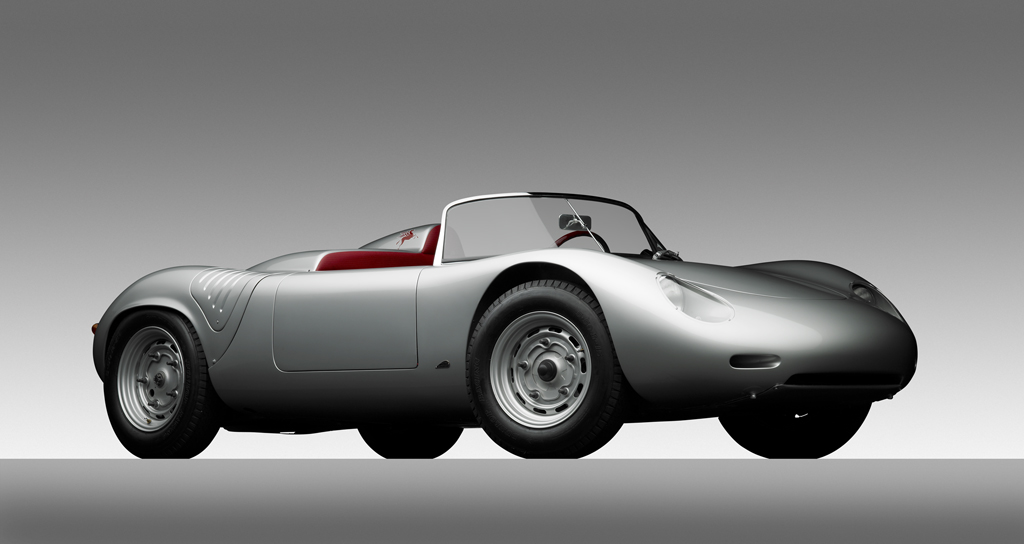 A South Korean culture dedicated to sunrises over the East Sea has driven the design of Richard Meier Partners’ (RMP)...