A Collaboration between Clay, Latrobe

Despite Henry Clay’s implementation of designs by the most progressive professional architect in America, his substantial Kentucky home was popularly perceived as being unpretentious and dignified as its owner.

“The mansion itself is a plain two story brick building with wings, without the appearance of parade or pretension,” a contemporary wrote  “…for all the world, without knowing its occupant or owner, it is just the spot one would take for the home of an intelligent and thriving farmer.”

But Latrobe’s plans for Ashland’s wings were anything but plain and uncomplicated.  While his style was unornamented and deceptively simple, it was based on complex concepts.  He had brought sophisticated European ideas and extensive experience as an architect and engineer to bear on his American designs.   Henry Clay wanted to exploit these in the creation of his home.

Architectural historians Fazio and Snadon note that Clay tellingly made one major adaptation to Latrobe’s plans, a change that exemplifies Clay’s very public style of hospitality: Latrobe had originally designed “four, giant three-part ‘Venetian’ windows” for the rear façade of the house which faced the pleasure lawn, with “small single windows and loggia-like arcades” on the entrance façade.  Latrobe probably believed a “more closed character” was appropriate for the front as larger windows were for the “‘garden front.’”

But Henry Clay wanted to reverse that, instead locating the four giant windows on the front façade and the smaller openings to the back.  He oriented his house – its public face – to the outside by situating the largest windows in front.  Clay’s home was, in more ways than one, oriented toward the public.

For more on Henry Clay and Ashland, go to http://www.henryclay.org/

Wendy Bright is the former director of operations at Ashland, and is working on a book on the estate, to be published by the University Press of Kentucky 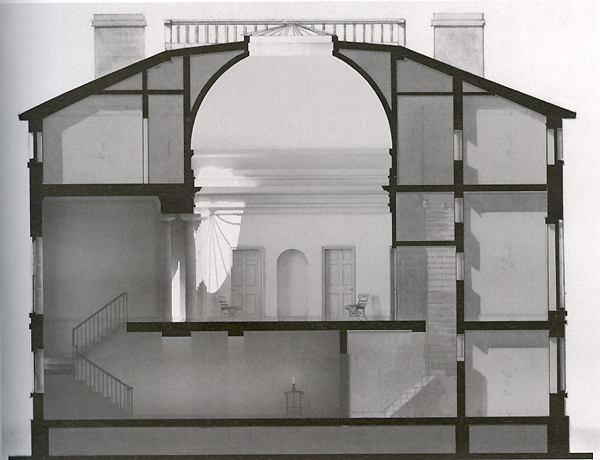 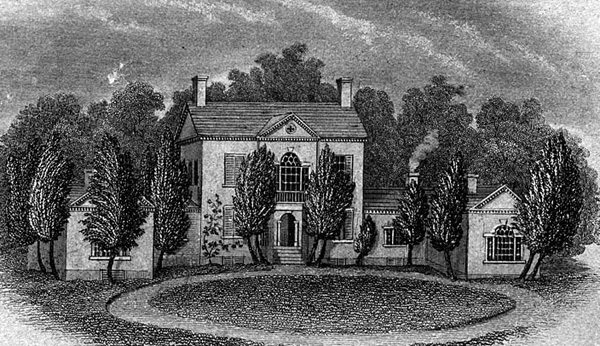 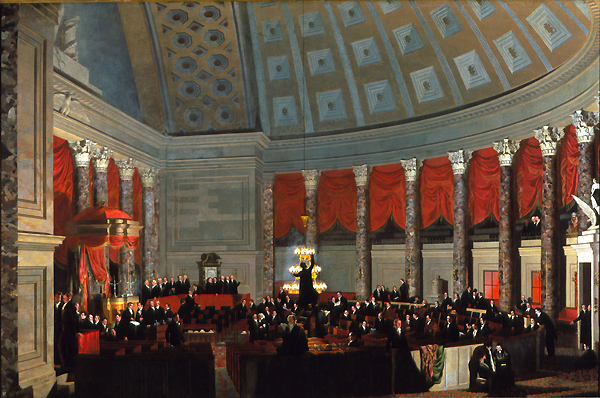 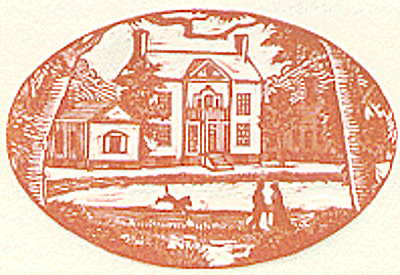 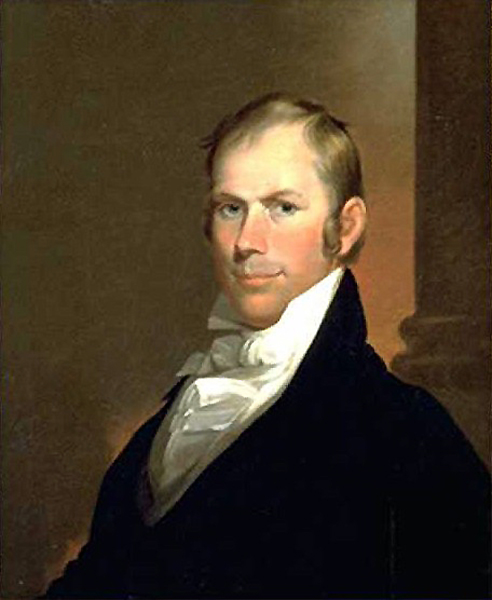 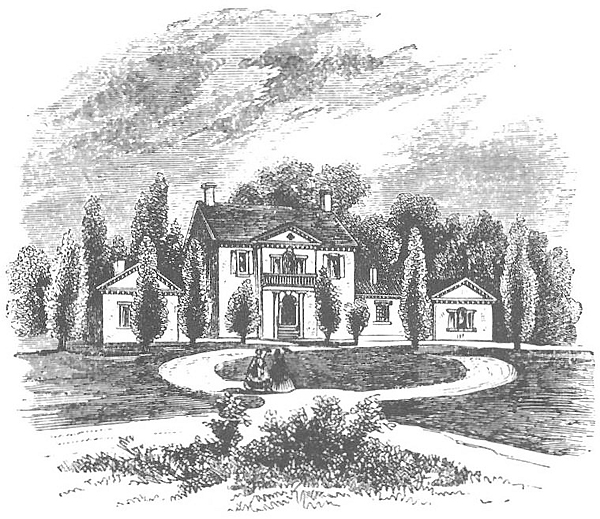 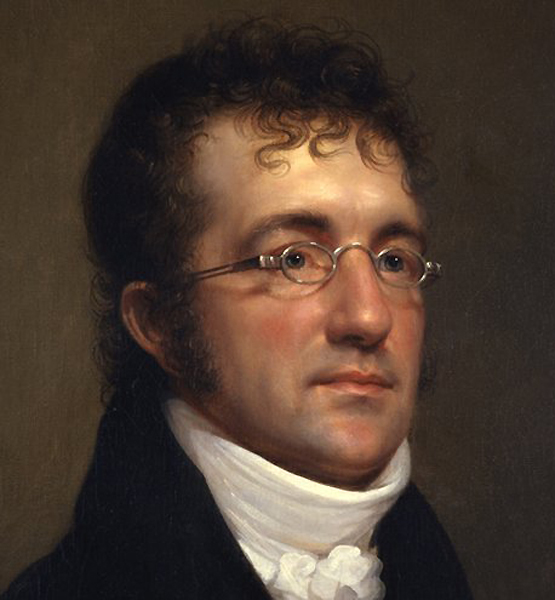 Another fascinating glimpse into H. Clay’s remarkable life and the people in it. The Ashland Estate remains an architectural treasure today. Looking forward to Ms. Bright’s book.

Henry Clay,& his descendants,all used Ashland to welcome the public & continue the tradition of hospitality. Ms. Bright makes an interesting point about the change to Latrobe’s original plan. Look forward to her book.

Quite good. It speaks to how architecture has always played an important, if subtle, role in American statesmanship. Looking forward to the book.

Very interesting and thought-provoking article! I hope there is more to come!

Another interesting article; How simplified or unpretentious Clay wanted his house, from a man known for his work on the US Capitol and Baltimore Basilica, than something as simple, although the conceptual complexities do show. Clay’s decision to reverse the Venetian-styled windows to the front portion of the house was a statement about Clay’s openness to the public. I am looking forward to more!

Fascinating clip of information, enticing me to know more. I want to read more about Latrobe’s ideas and the architectural complexities of Clay’s house. I certainly am looking forward to seeing this topic in book form.

Very interesting article and point made by Ms. Bright regarding Clay’s openness to the public which is probably a major reason he was so well-loved back in the day and fondly remembered still now.

By Wendy Bright When Henry Clay’s two-story Federal style house near Lexington, Ky. was finished in 1809, he and his family...