Fresh out of the Harvard Graduate School of Design, architect John Kriken joined SOM in 1968.

After founding its San Francisco-based Urban Design & Planning Studio, he served as a general partner from 1994-2004. He’s still with the firm, as a consulting partner, today.

Along the way, he’s designed cities, campuses and large-scale urban projects in Asia, including Ho Chi Minh City in Viet Nam. “They were planning for expansion, over time, of five to 10 million people,” he says. “It was so well liked by the government that they made it a design model for the rest of the country.”

He’s built a career out of observing people in public spaces. “I feel strongly about learning,” he says. “My profession is about observing how people use cities and the street – to get a feel for scale and the attraction for people to come to a place.”

Thirty-six years ago, that led him to begin exploring San Francisco through a new medium: watercolors. And to found a new social setting: the Sunday Afternoon Watercolor Society.

“I was curious about seeing cities in a different way, other than going through them as fast as possible,” he says. “So on one Sunday a month since 1980, we’ve been painting – we started with 10 people and it grew to 30, and now some are peeling off.”

His paintings, now collected in a book called The Sunday Afternoon Watercolor Society: San Francisco Impressions, depict a number of landmarks in the city, but other, lesser-known sites as well.

They’re all painted in a flat and muted palette inspired by Japanese artists, but distinctively Kriken’s own. “It’s about color applied as a flat tone – where one color merges with another,” he says. “They are visually flat colors that make up a larger painting – the sky might have some of the softness of a single color, but there’s a continuous tone.”

In the book are more that 100 of his original watercolor pieces, as well as information on how to purchase the original pieces – with all proceeds going to the Katherine and John Lund Kriken Graduate Student Award at UC Berkeley College of Environmental Design.

It’s where he teaches today. 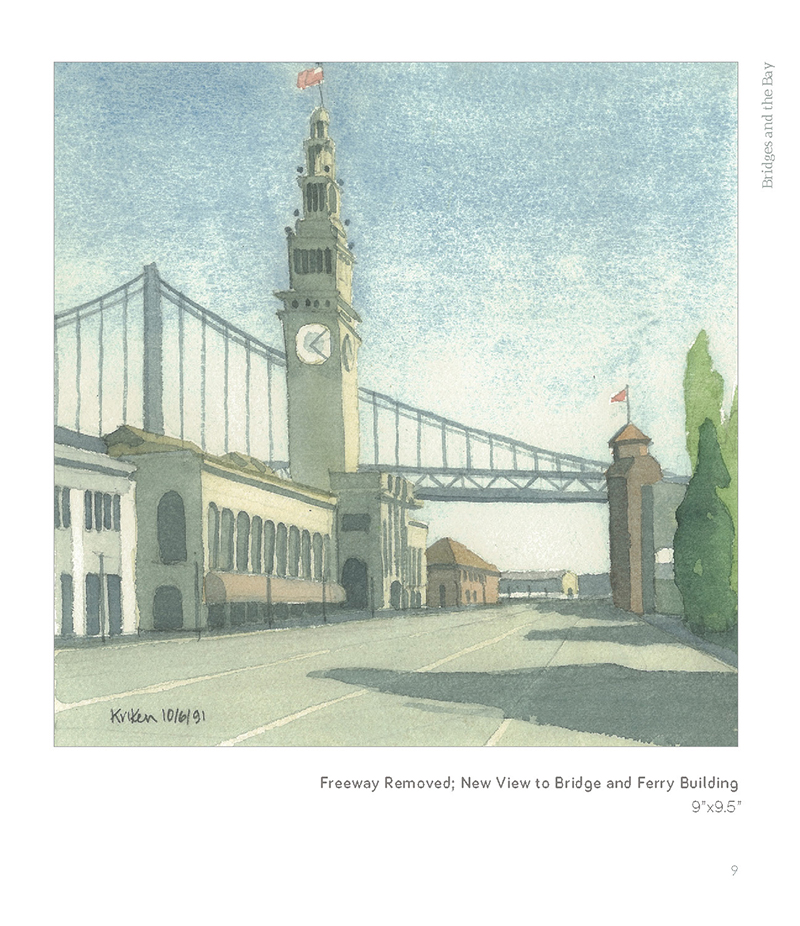 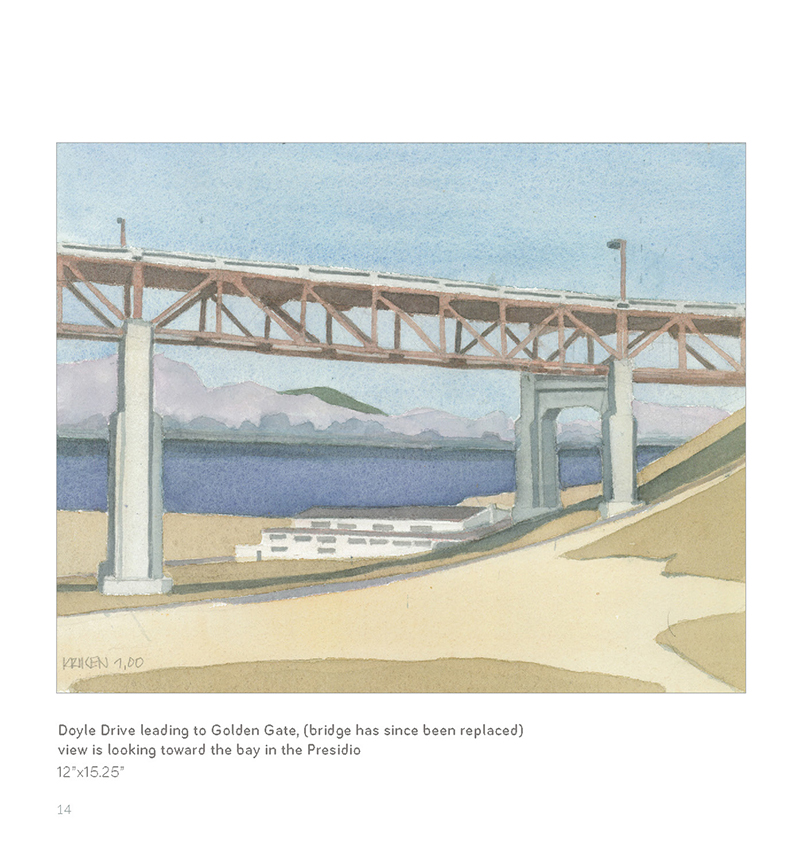 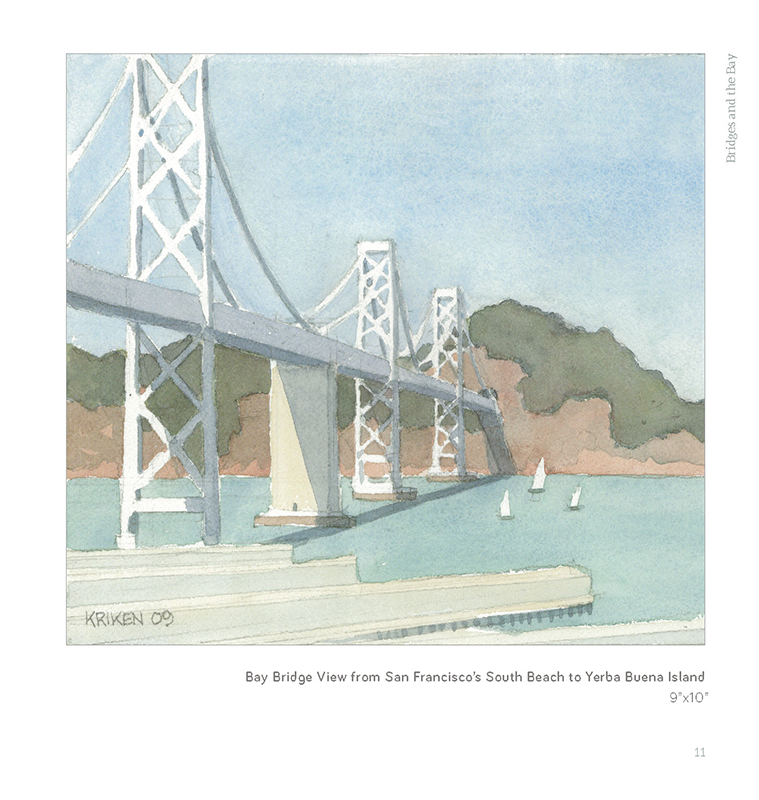 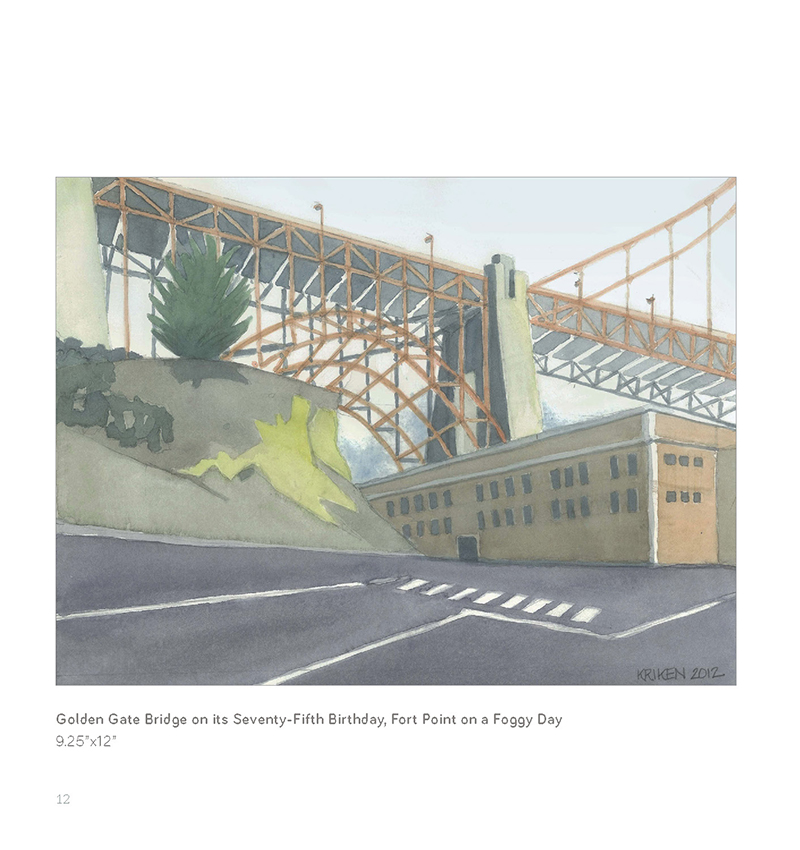 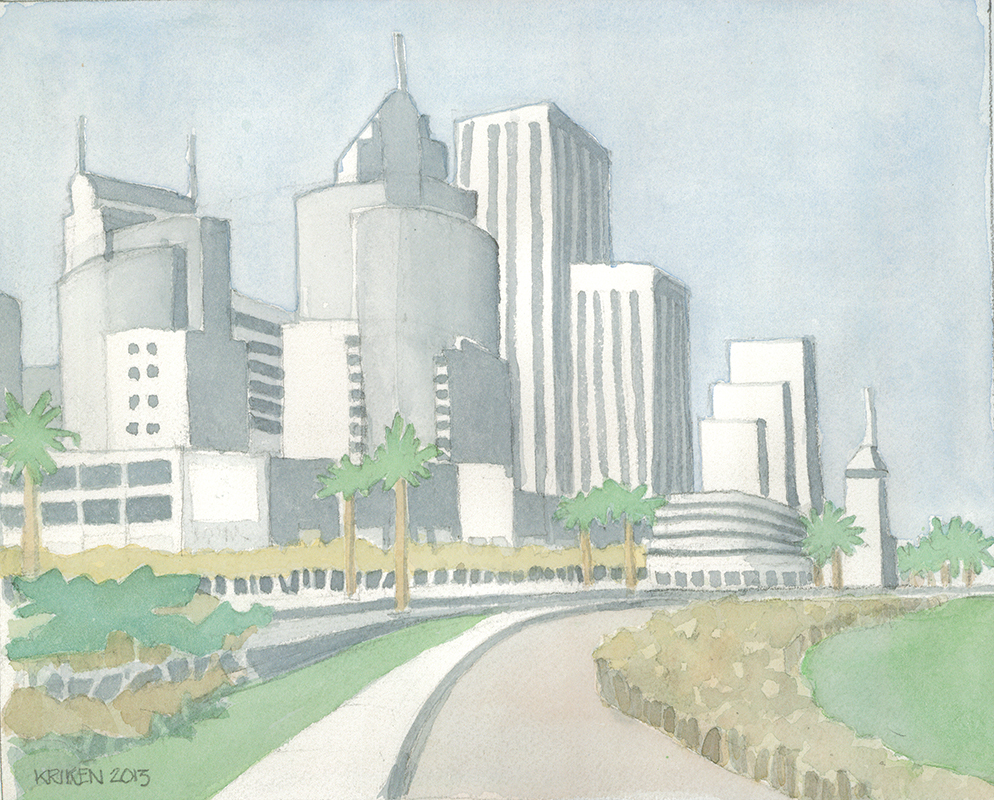 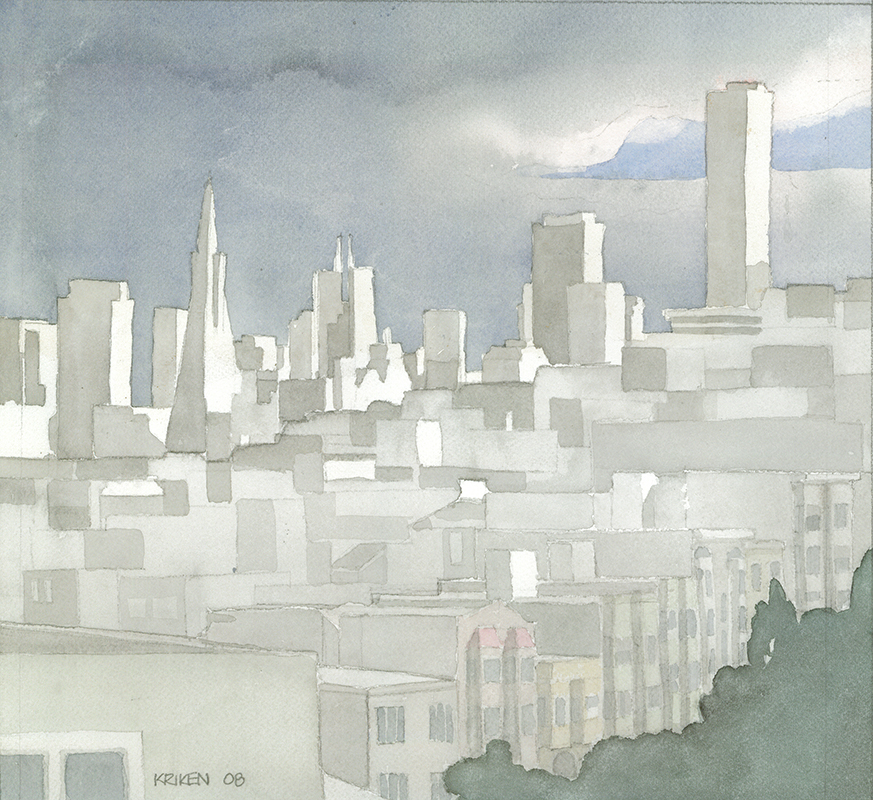 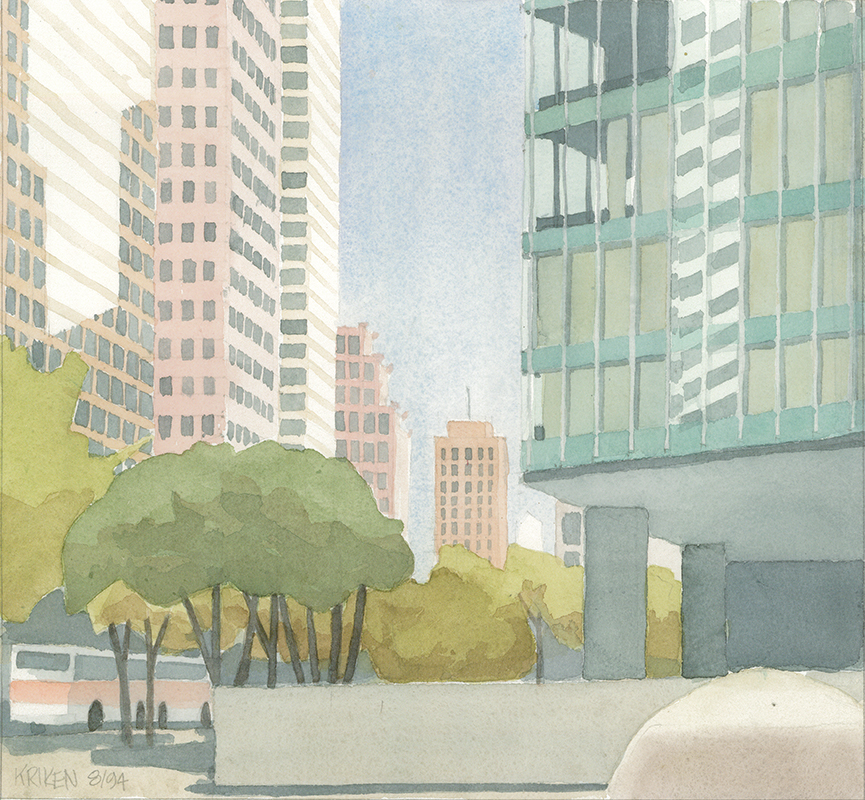 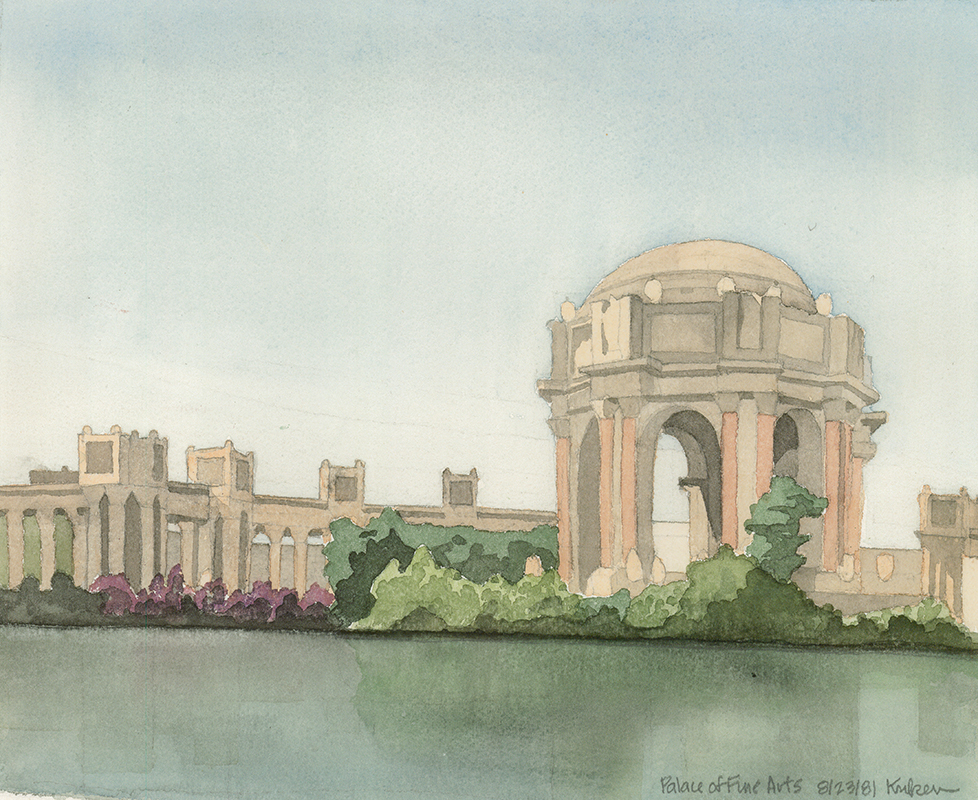 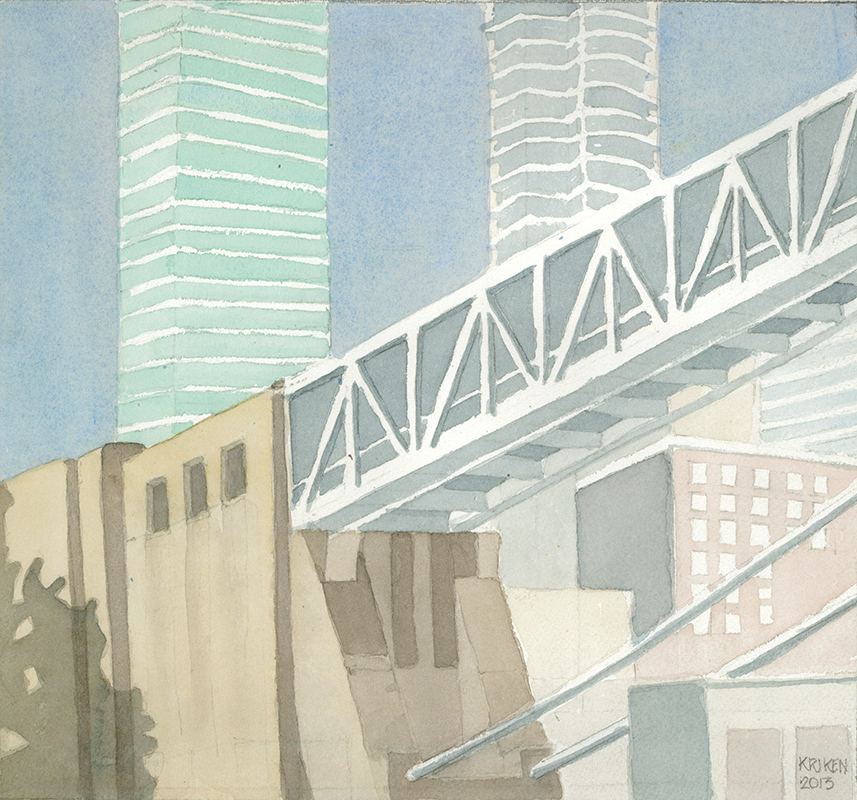 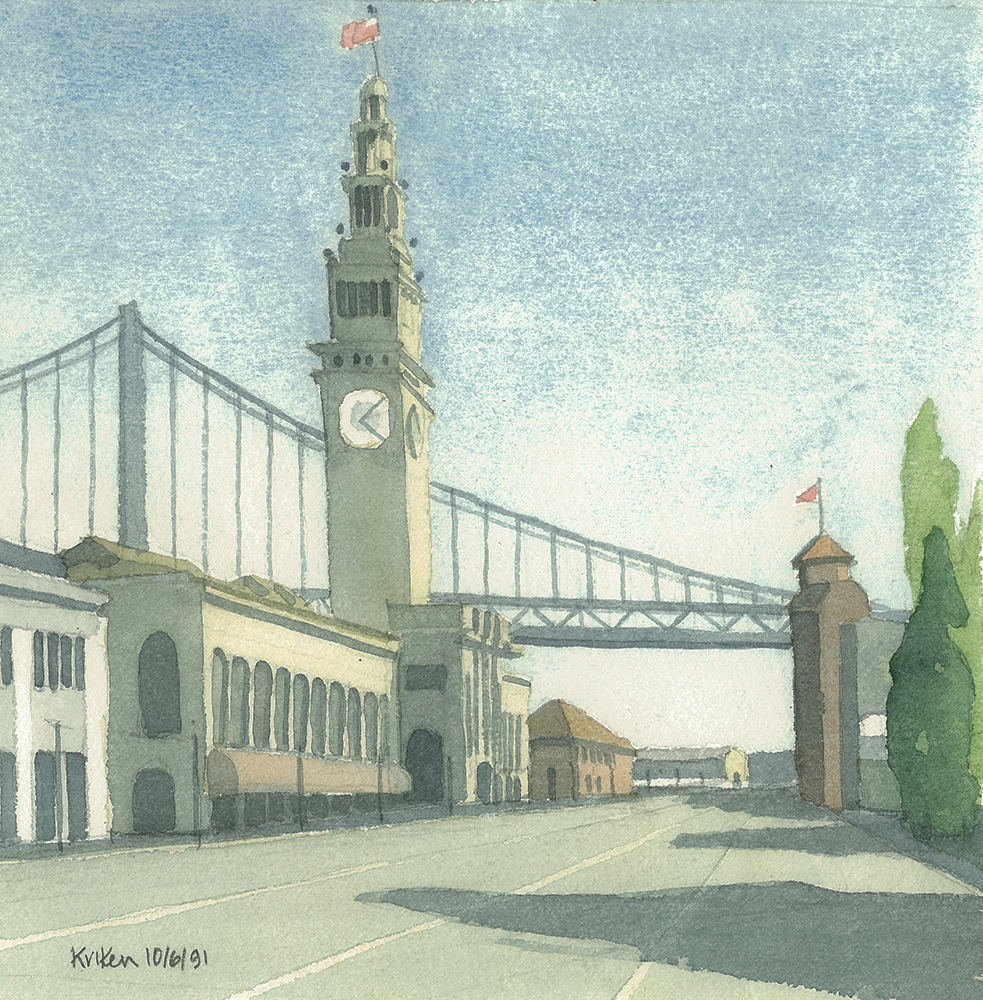 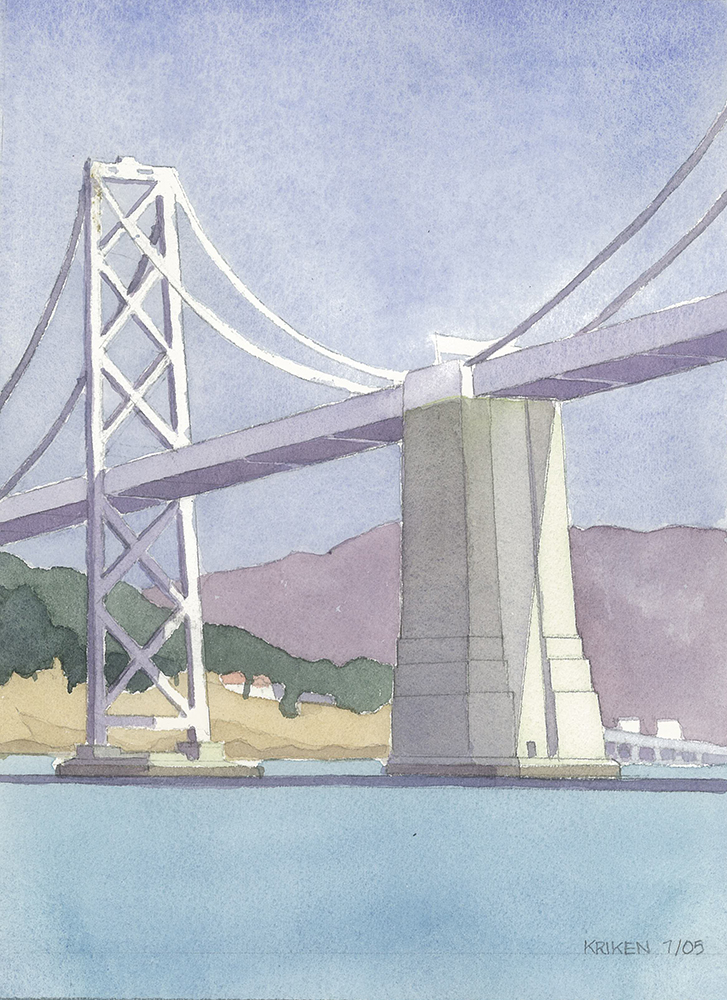 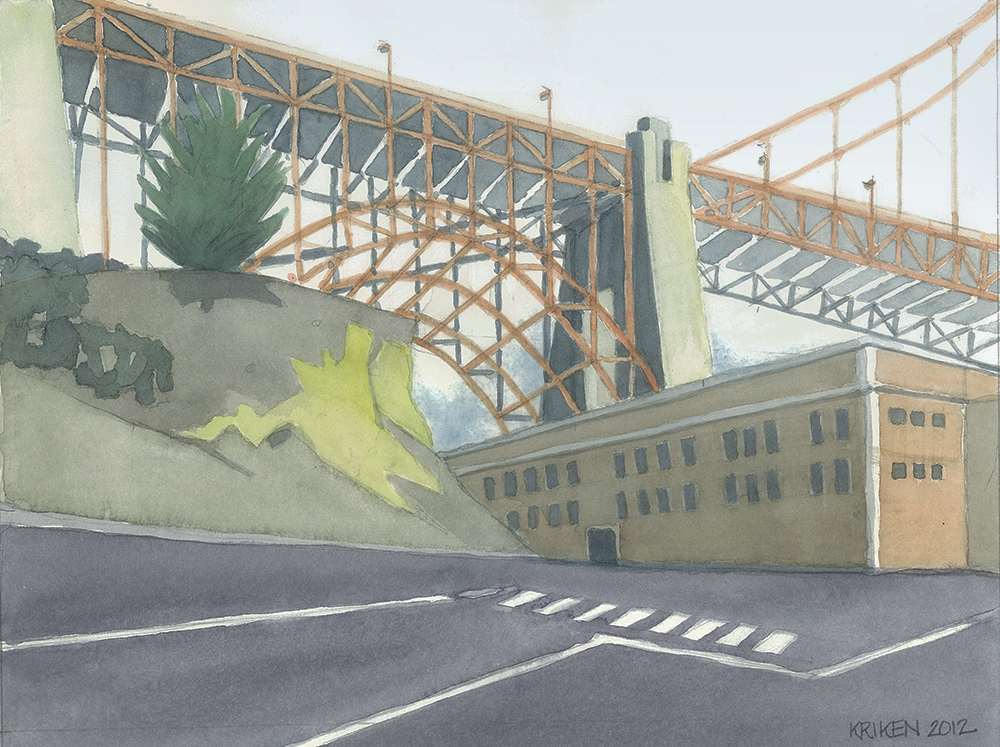 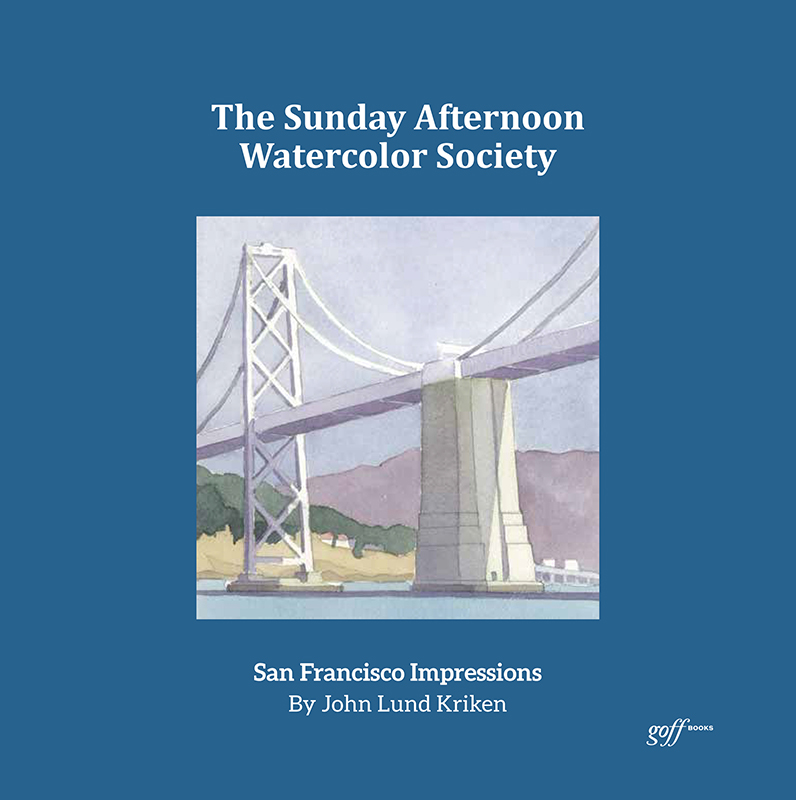 Most people know John Hill through his blog, A Daily Dose of Architecture. A+A has been linking to it since we began posting...