After 18 years in New York City – 15 of them focused on design without boundaries – Dror Benshetrit moved to Litchfield, Conn.

One of his first orders of business was to publish a book that captures the exploratory nature of his studio’s work in art, design, planning and architecture.

It’s called “Dror Dreams: Design Without Boundaries” – and it’s as ambitious as its author, a native of Israel and graduate of the Design Academy Eindhoven in the Netherlands.

“It’s all the products of the last 15 years, but also the process and thinking behind the ideas,” he says. “Projects for us don’t start with design or a notion of experience but more about a certain idea or ideology that the project wants to provoke.”

His work is about collaboration and teamwork because – well, what better way to stretch the boundaries, while aligning intentions and motivations?

Besides, he’s not about limiting curiosity or creativity to the things that he alone feels comfortable with.

“I believe that every designer’s mission should be to inspire, and artists as well – we’re responsible not just to create but to share,” he says. “It’s important for other talent that wants to understand what it means to design in the way we design, which is design with no boundaries.”

As The Monacelli Press notes, the book is told in Dror’s own approachable voice, charting his path from impassioned novice to ambitious ideator, as he shares the conceptual origins and process behind his projects, as well as marking successes, failures, and conclusions.

He pulled it together in his own inimitable way. Calling together 30 to 40 of his friends, he walked them through his first 15 years in studio, and recorded the talk. “Everybody came to me at the end and said: ‘Take the recording and make it the text for the book. It’s simple honest and it sounds like you,’” he says.

He made a few modifications, added a foreword from his friend Aric Chen, et voila:

A new chapter in Dror Benshetrit’s groundbreaking career has been launched. 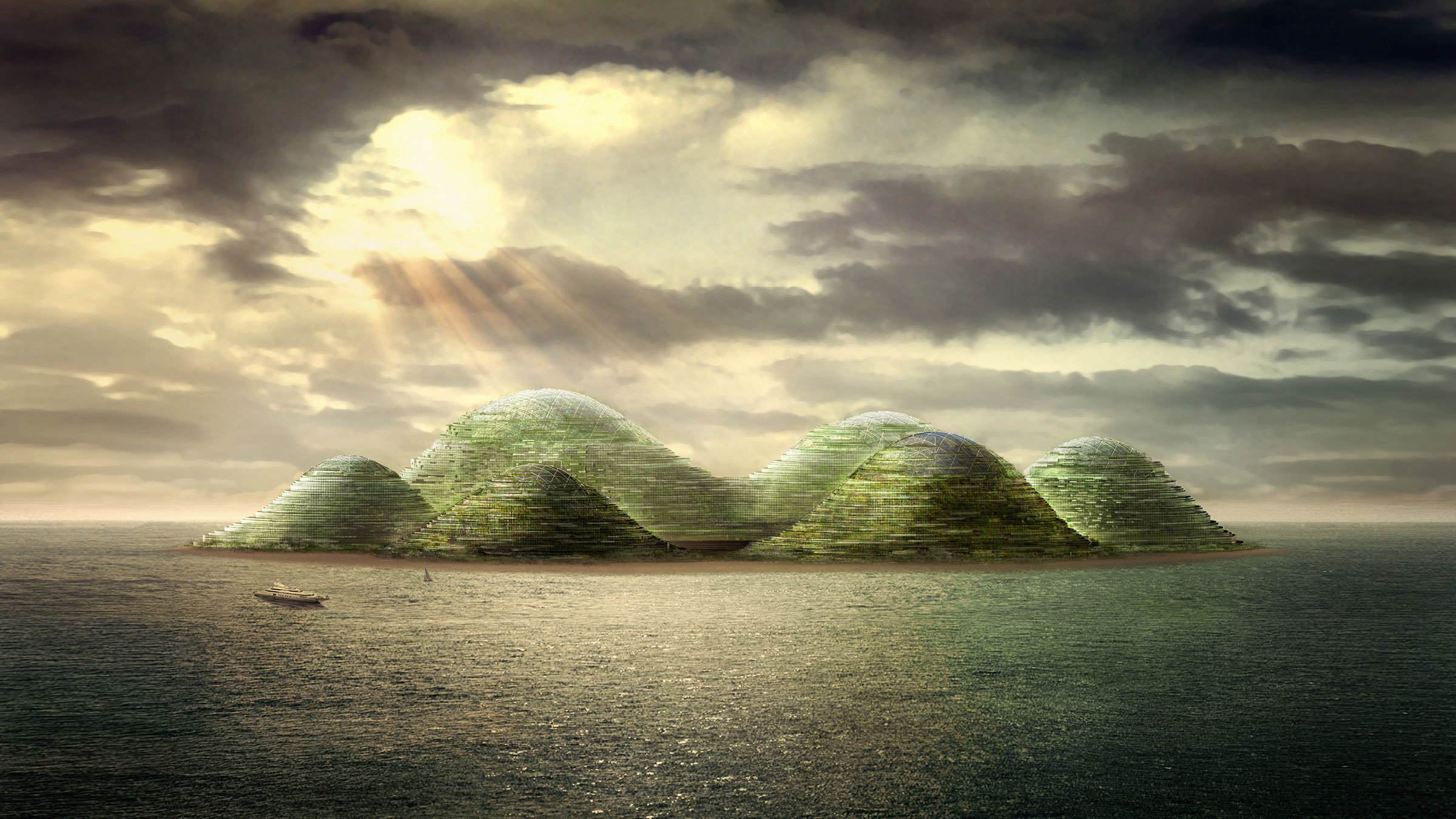 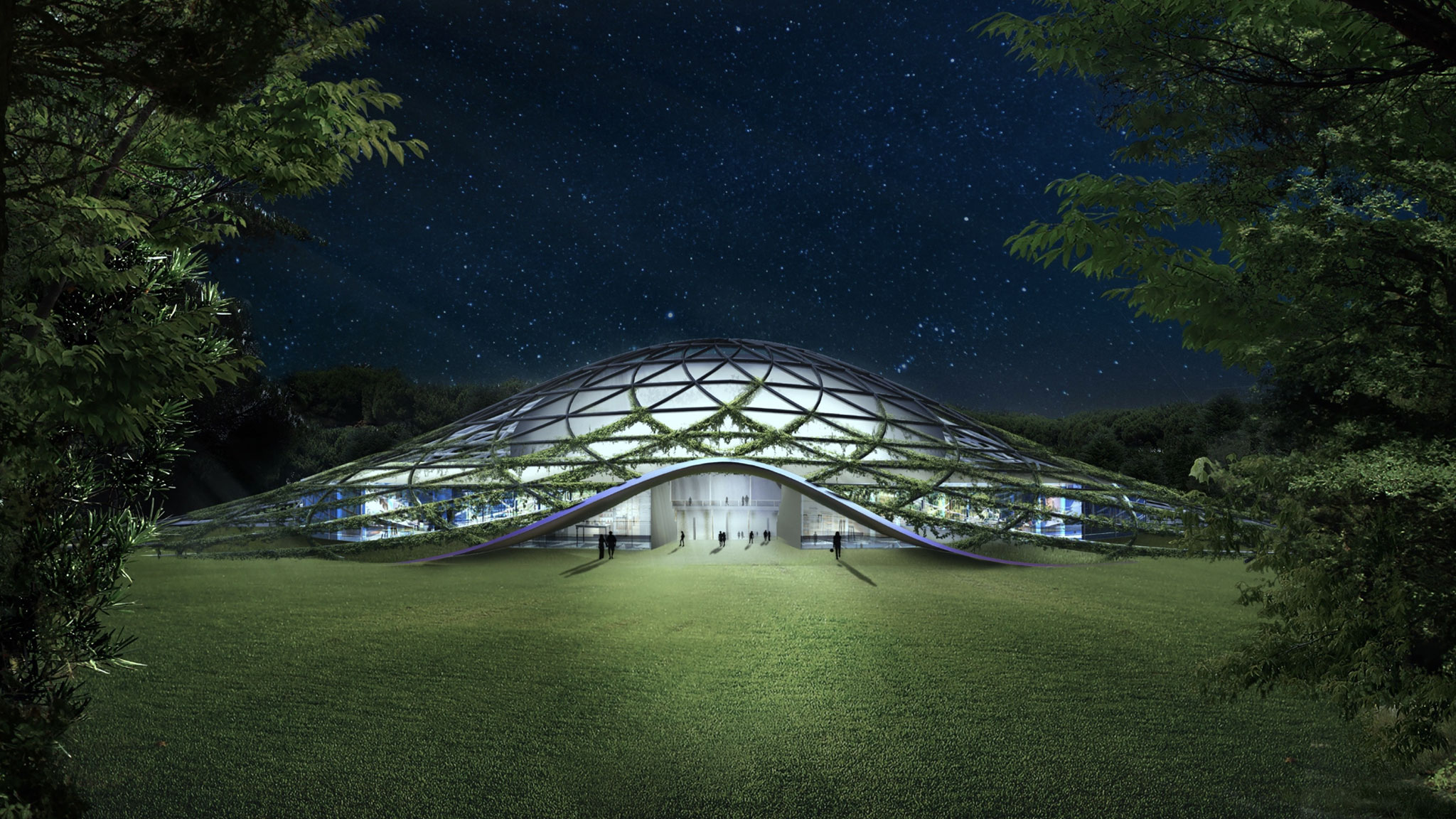 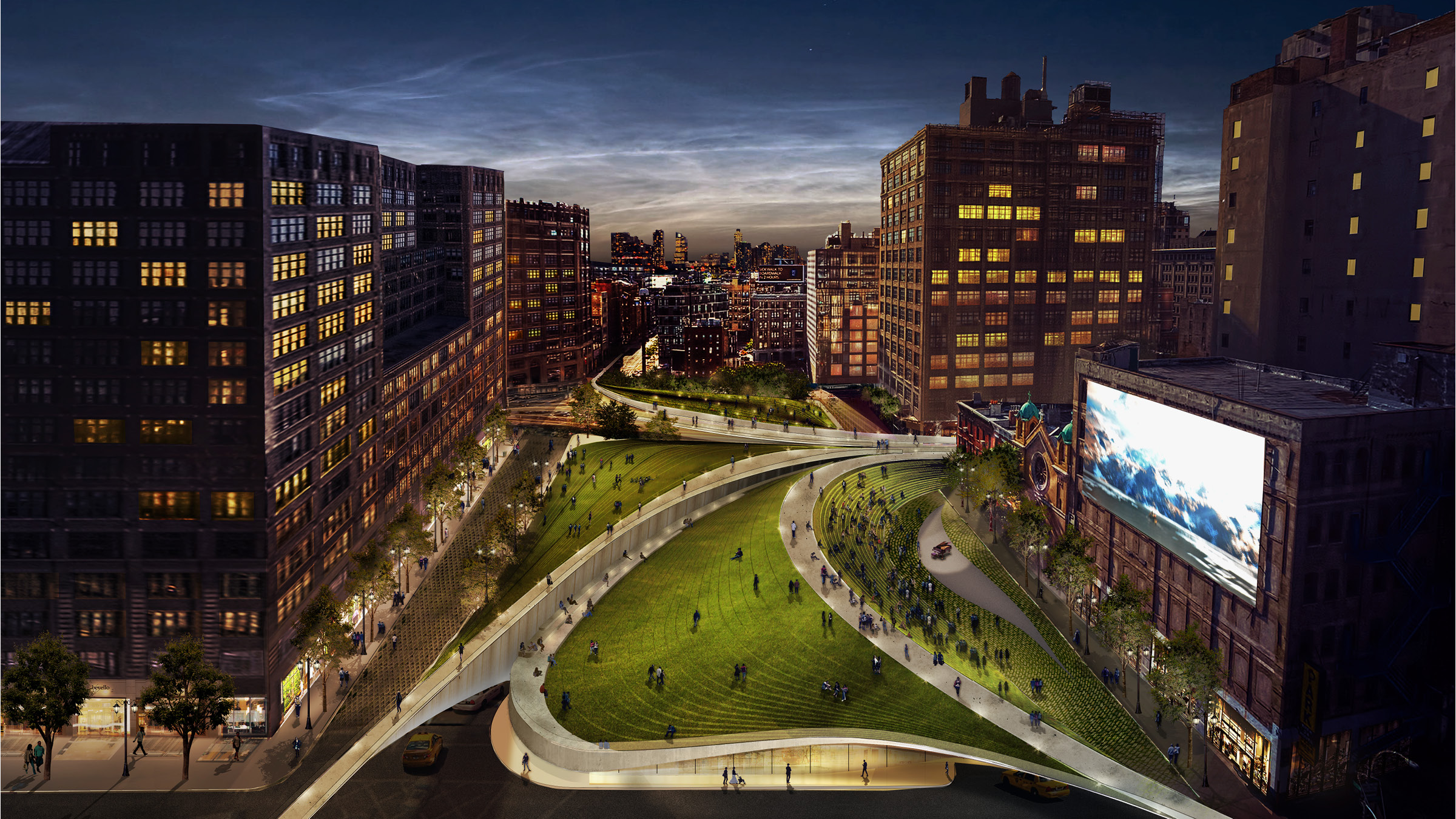 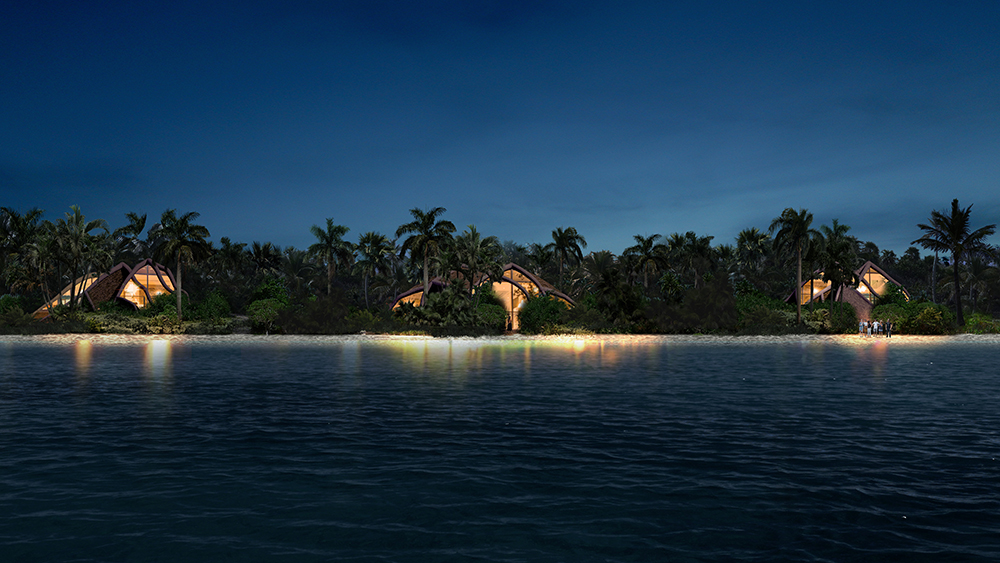 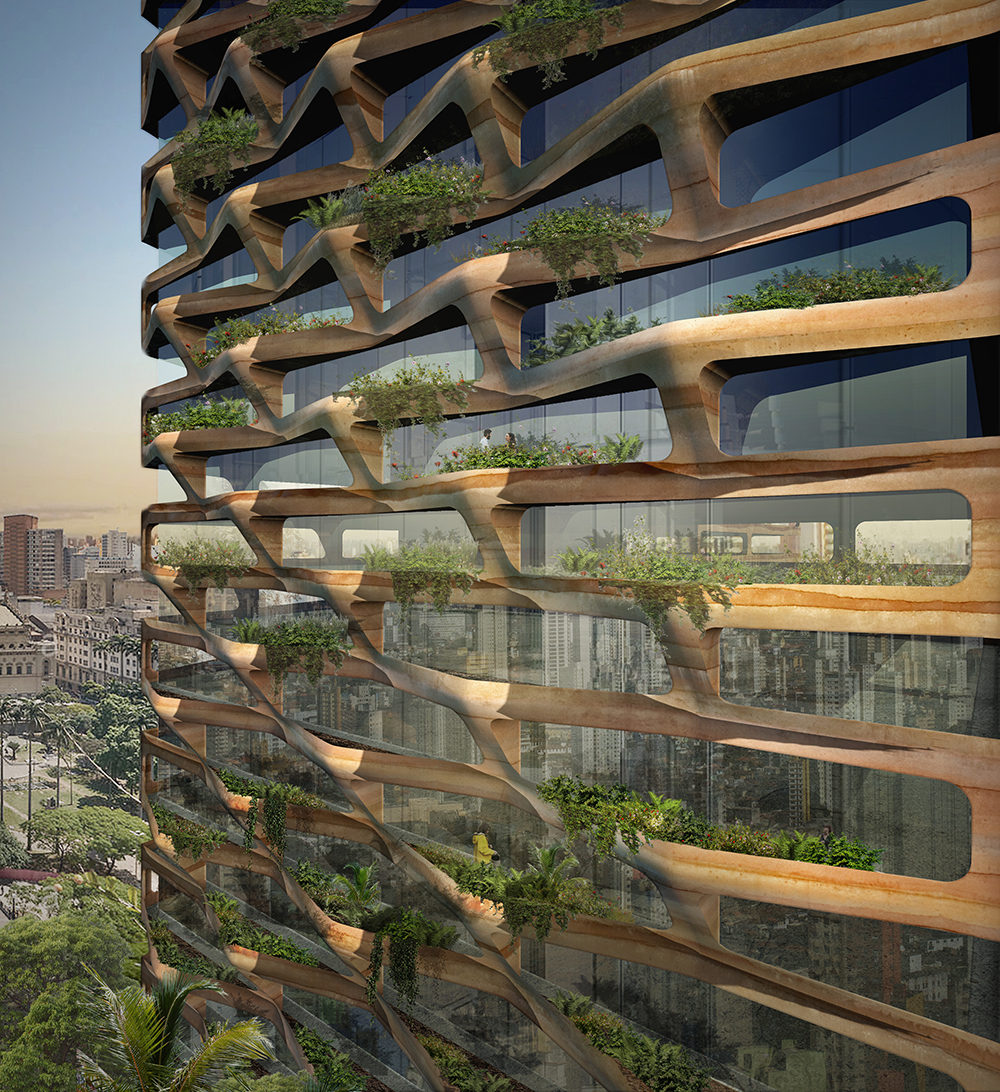 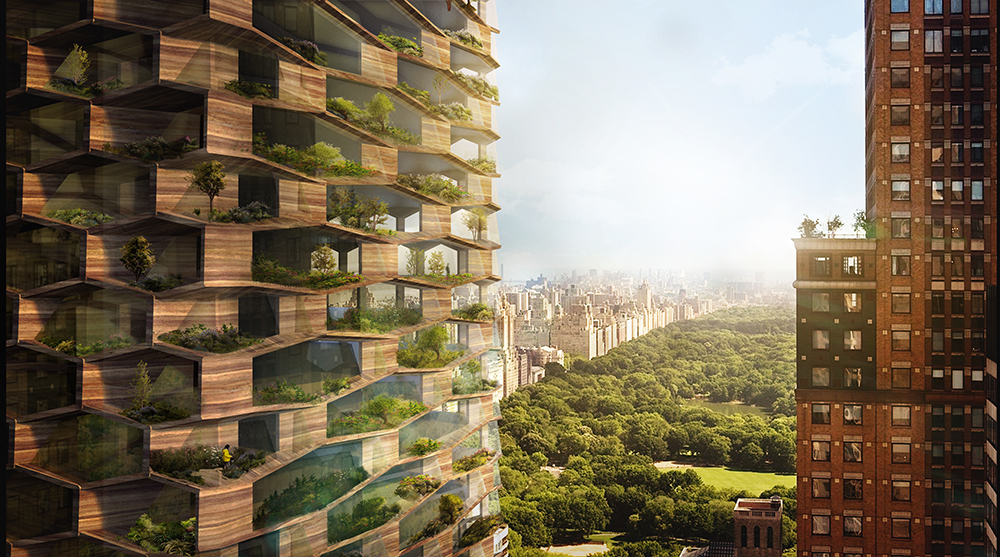 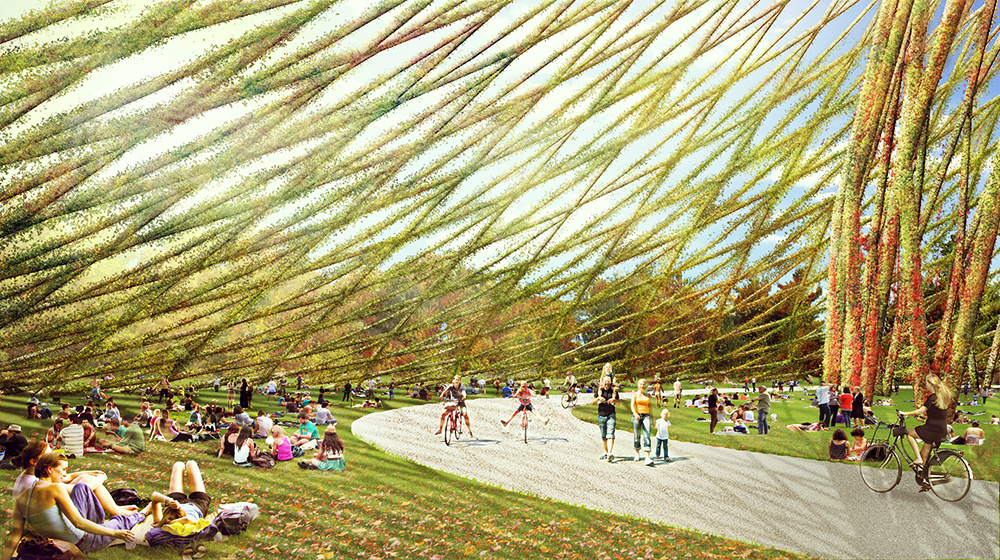 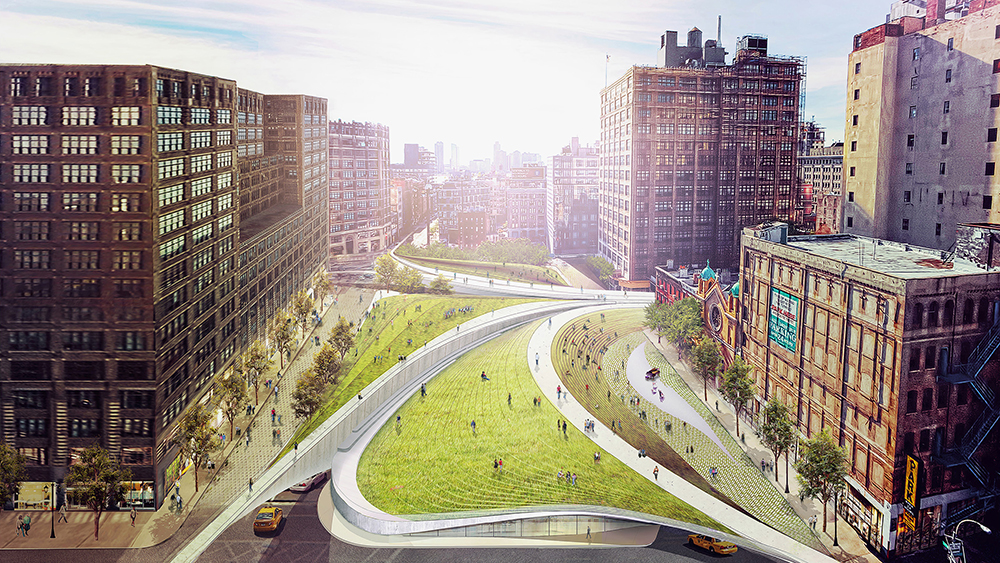 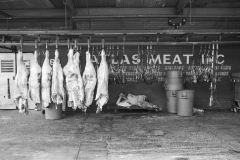 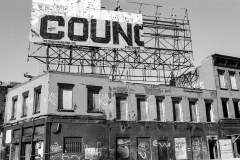 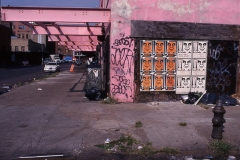 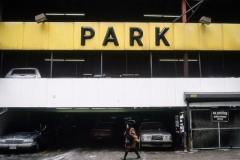 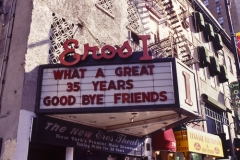 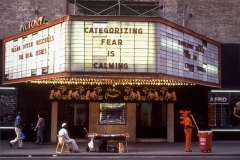 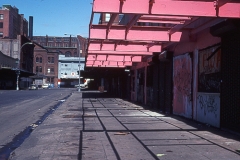 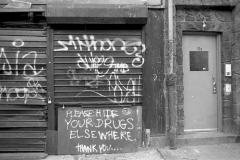 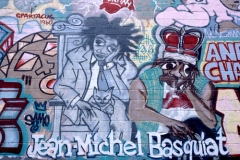 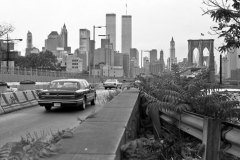 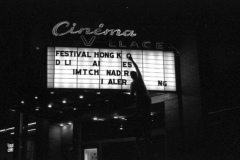 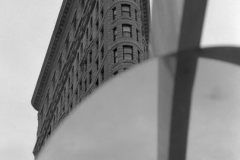 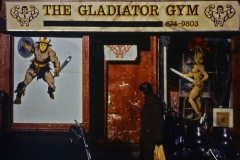 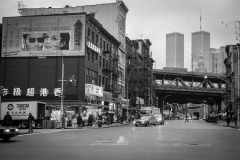 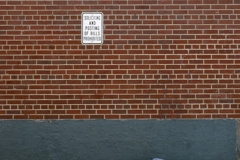 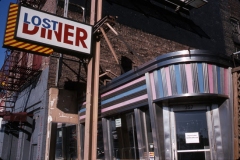 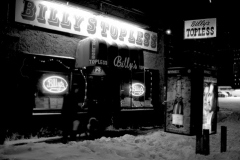 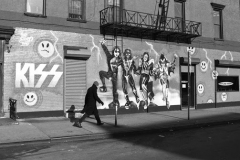 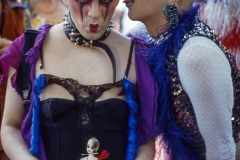 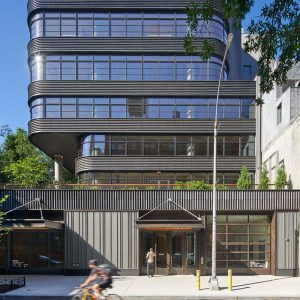 Sure, the façade at 512 West 22nd Street looks like an Art Moderne jewel upgraded for the 21st century. But there’s...