A Book Full of 9/11 Memorial Visions

Back in 2003, Lester Levine and his wife entered the design competition for a memorial on the site of the 9/11 World Trade Center attacks.

They didn’t win. That honor went to a young Israeli-American architect named Michael Arad. His graceful entry – a series of waterfalls along the walls of the excavated building foundations – has since been realized.

Levine and his wife forgot about the competition until they heard a lecture by one of its jurors in Chapel Hill, N.C. in 2011. The topic: memory and memorials.

“He mentioned that when these entries came in – there were 5,201 of them from all over the world – they photographed them and put them online in an archives,” Levine says.

A few months later, semi-retirement upon him, Levine would begin to view them. Taking 50 at a time, he singled out five non-traditional entries for their use of light, color, sound or technology.

“There were five that blew my mind – they were light-filled or colorful and asked the visitor to do something,” he says.

He began to look for a book on the topic, but found only a few articles. “I was quite puzzled,” he says.

Puzzlement soon turned into a spread sheet of 200 entries, organized by name, state and nation. “Some of the entries had stories right on the entry, like ‘Here s what happened to me on 9/11, or this is how my country interprets memorials,'” he says. “So there was this creative response to a horrific event – 17 in total out of 200.”

He set about contacting them, and 120 others. All are now included in a book recently released by McFarland & Company. “I did it so readers can walk away with how people react to horrific events,” he says. “And to expand on the idea in their head the idea of what a memorial is or could be.”

He’ll be part of a panel discussion on memorials at the National Building Museum in Washington on Sept. 11, and will be signing books on Oct. 20 at an event sponsored by North Carolina Modernist Houses in Raleigh. On Nov. 9, he’ll be speaking about it at the Mid-Manhattan Library in New York, in a talk especially for those affected by the events of Sept. 11, 2001.

“It’s a work of journalism and of oral history,” he says. “They are stories of creation.”

The book – one that’s long overdue – can be found here. 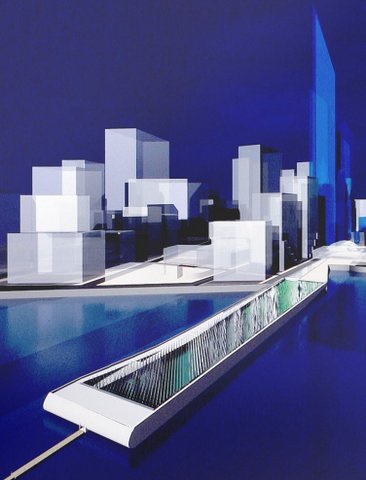 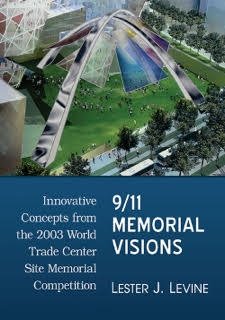 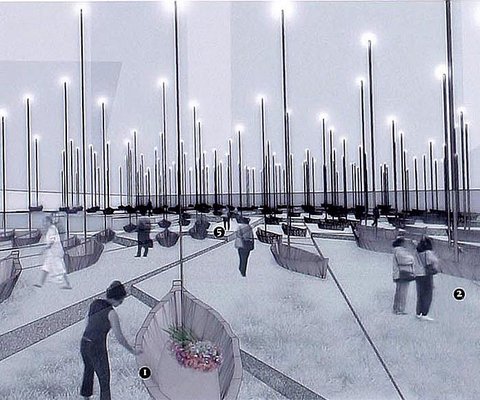 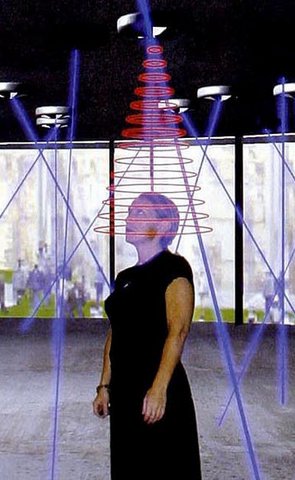 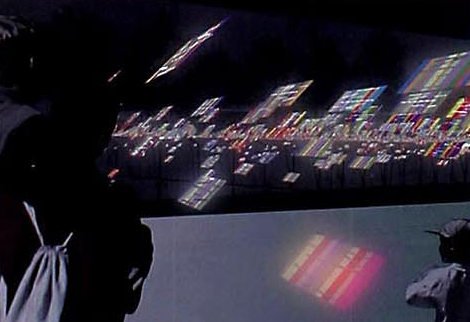 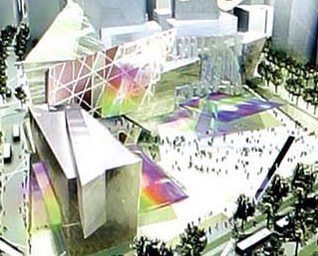 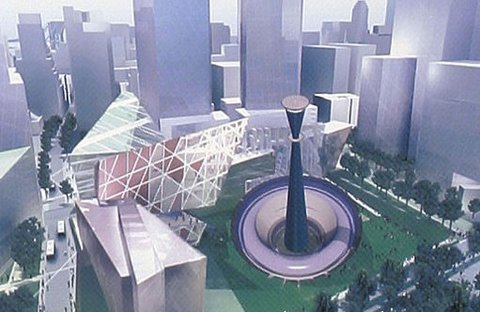 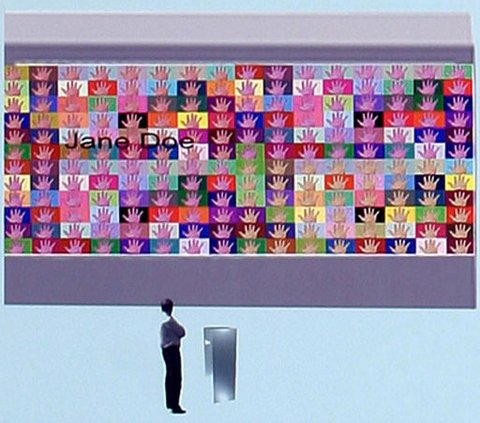 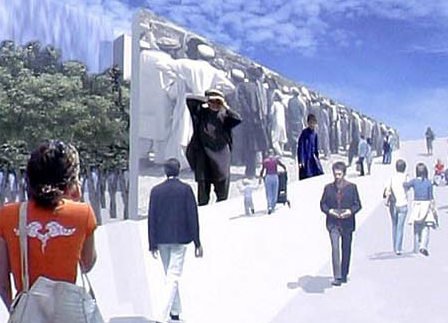 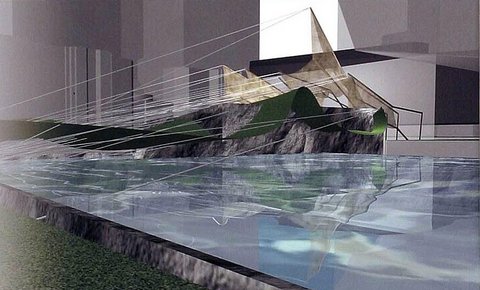 Economies of Scale from New Ravenna

'Looking Up' at Raleigh's Trig Modern

Economies of Scale from New Ravenna

As it turns out, size does matter. Particularly when it comes to large mosaic patterns from Sara Baldwin's New Ravenna...