They’re all here – Le Corbusier, Mies, Aalto, Kahn, Frampton and Adjaye – along with others less well-known.

It’s called “Buildings in Print: 100 Influential and Inspiring Illustrated Architecture Books.” And it starts with Corb’s “Toward a New Architecture” – cracking open a chapter on Manifestos.

Regular writing gigs ensued, then a series of books that led to this one. It was inspired by a tome he discovered on 100 graphic design books. “I figured there must be an architecture book like that – and so I got into books about books,” he says. “Eventually as I amassed books on architecture, I never saw one like that one, and I decided to do a version of it for architects.”

As he began to research and write it, he realized that it couldn’t be just about photographs – that it had to be how images and words relate to each other inside a book’s pages. “They tend to promote work and create arguments that affect how architecture is viewed and created,” he says.

“Half of the books included were obvious, given the seminal ones – in architecture school, you learn Le Corbusier and Rem Koolhaas – they’re the books that everybody trained as an architect will know,” he says. “Then I thought about the themes – and that helped create the different chapters.”

Typologies were important, as was covering a range that spans from Le Corbusier up to the present. “It’s historical and up to the turn of the century – what was important to my understanding,” he says. “And I knew it was important to have a value judgment on my part.”

Hill did much of the writing in early 2020 when he was home while the pandemic raged, and actually photographed his own books at home. “All are from my library of several thousand,” he says.

This is no academic treatise, but a book aimed at students, a younger generation of architects, and those outside the profession with an interest in design and how it’s evolved. “There’s not a heck of a lot out there in terms of books about books on architecture,” he says. “This is very much a coffee table book that fits in well with monographs.”

And as Bernard Tschumi notes in his blurb on the book’s back cover, this one will make you dream. 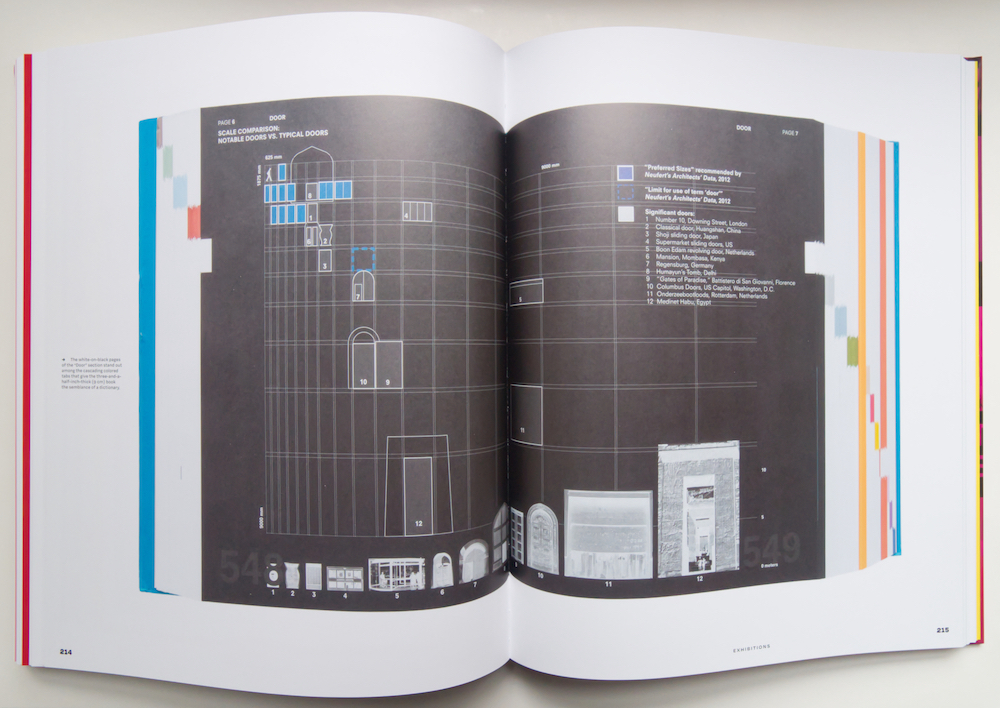 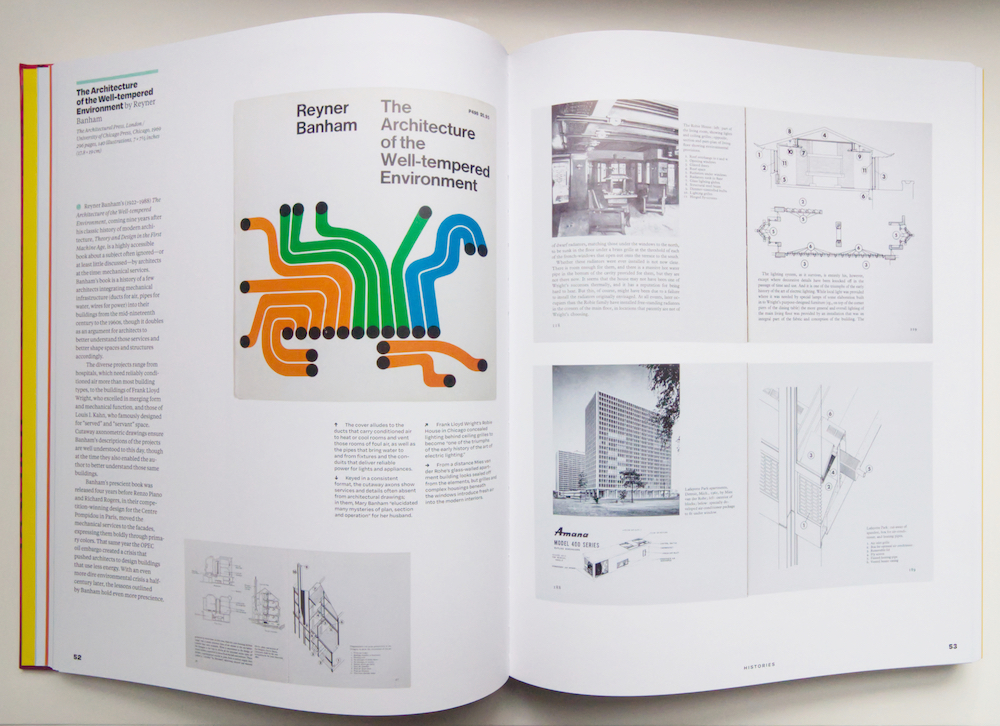 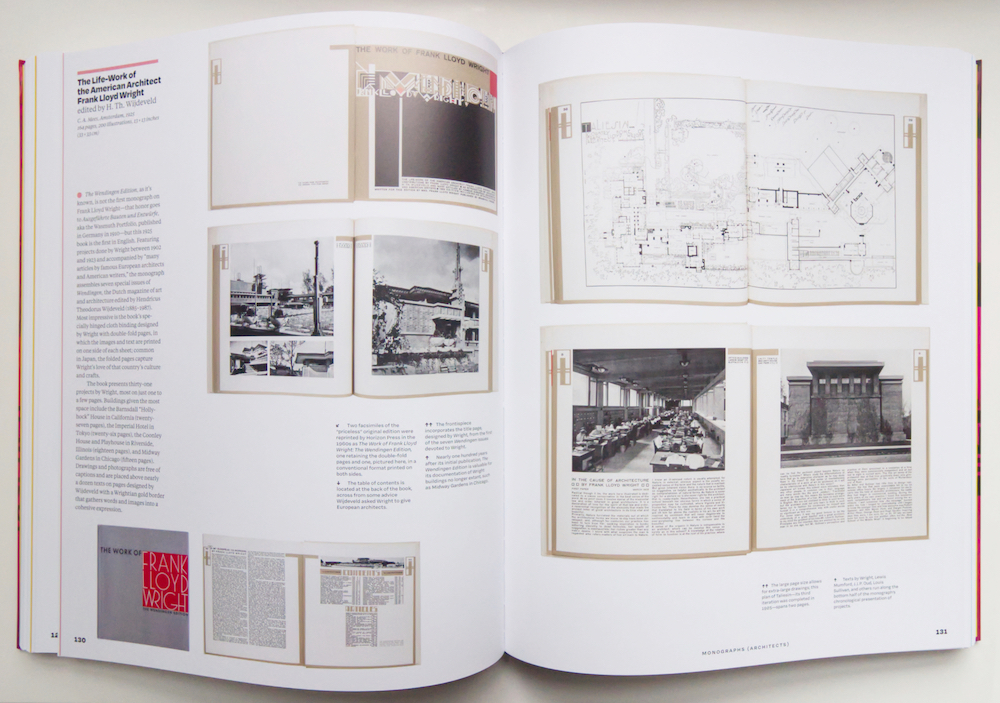 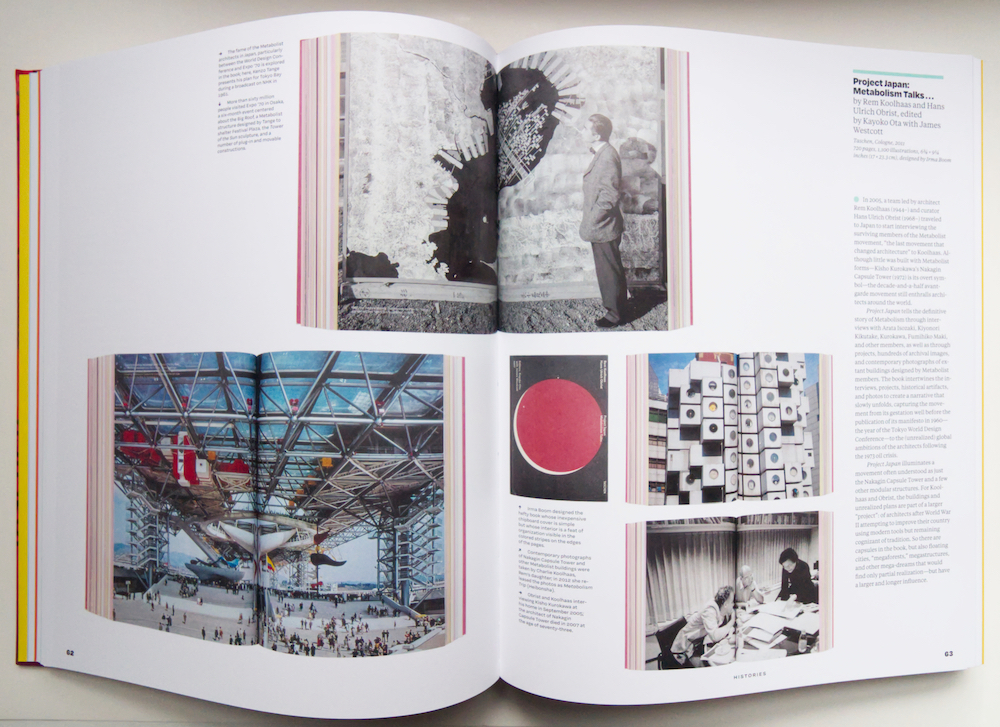 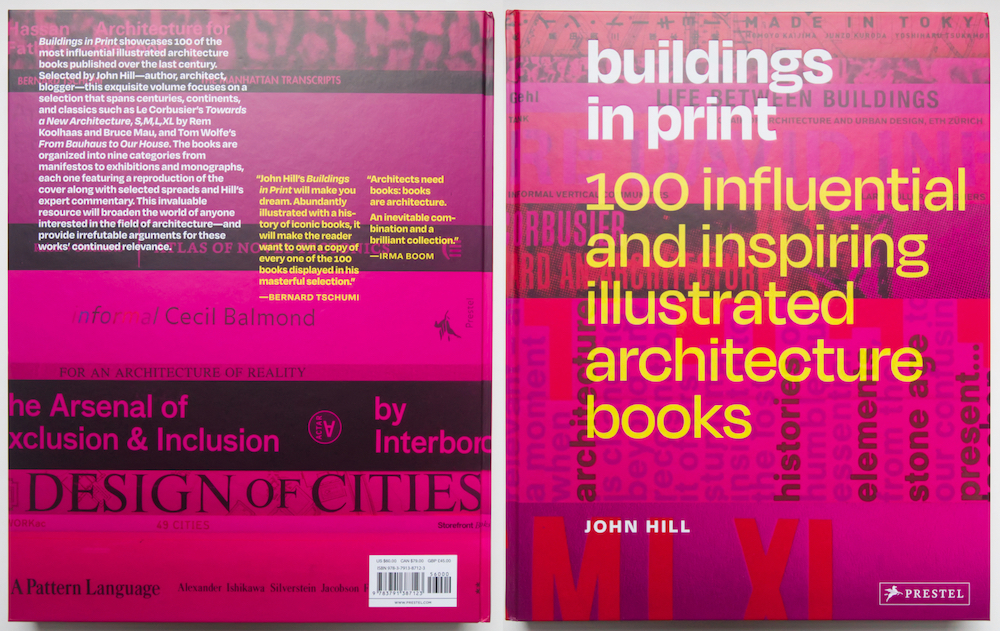 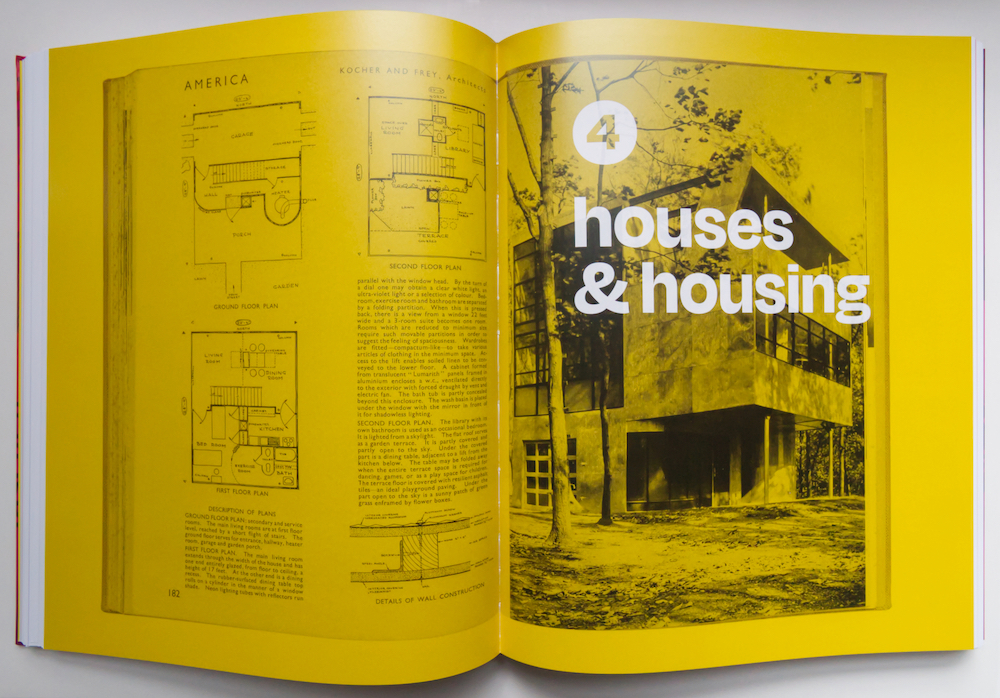 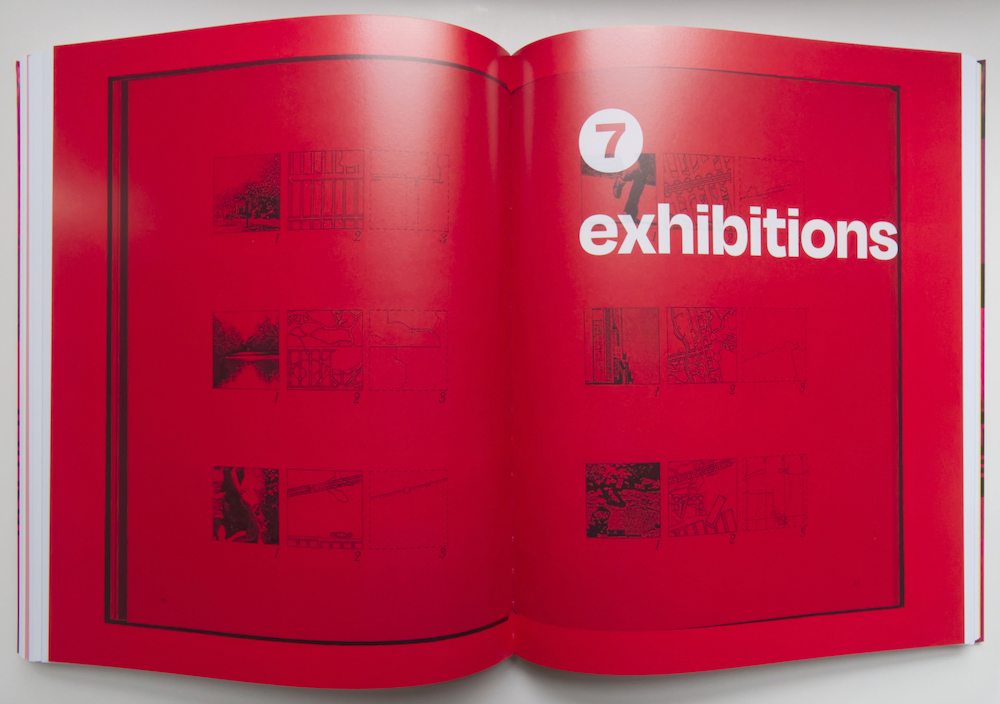 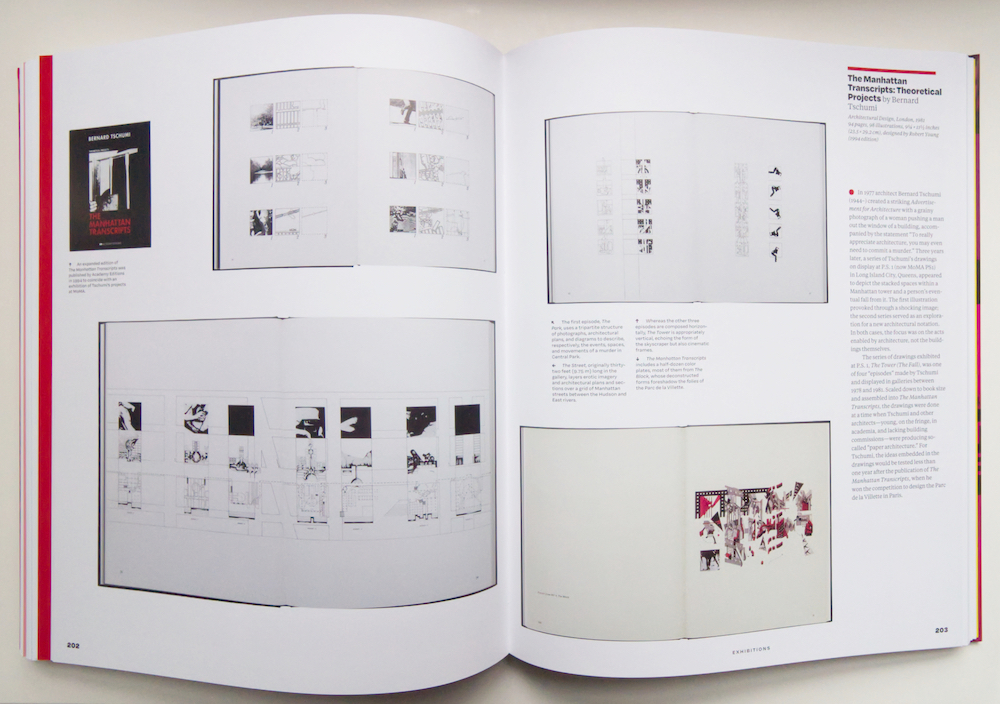 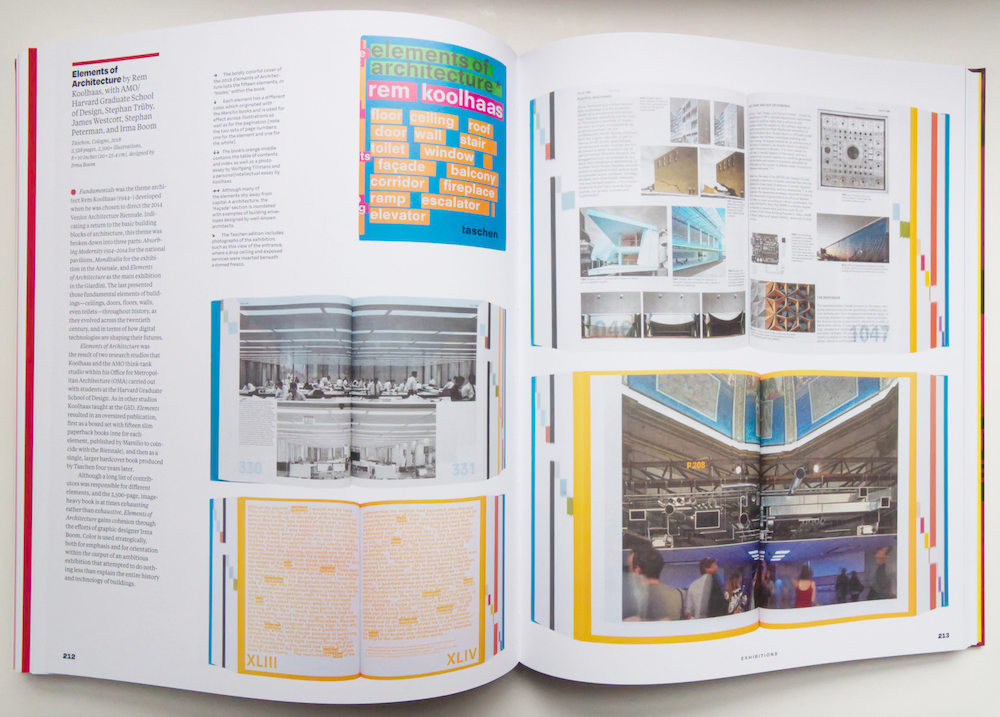 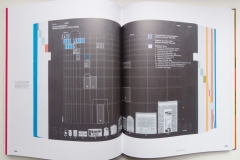 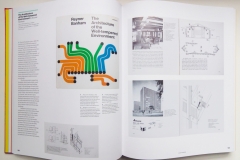 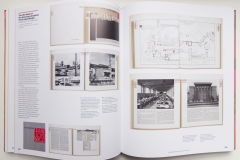 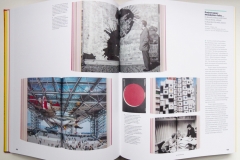 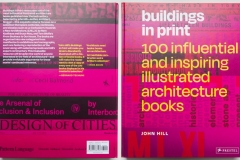 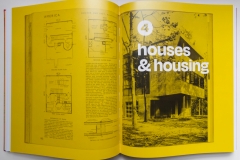 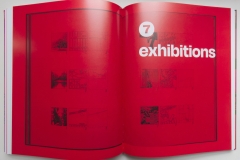 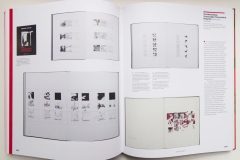 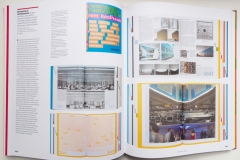 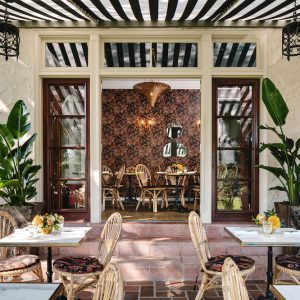