A gallery owner and a shopping center director in Beverly Hills have collaborated to bring 12 oversized Salvadore Dali sculptures to Rodeo Drive.

“I said: ‘You’ve done the impossible before and I’ve done the improbable before – and I think we can do it,'” Schwartz says. “We partnered, and you can’t imagine the roadblocks we faced – it should have taken 24 months.”

“I was amazed at how quickly we did it,” Wiley says.

The sculptures – some 16 feet tall and weighing several tons – are on loan from the Stratton Institute in Switzerland. Cast in bronze in the lost wax method, some arrived in multiple pieces, to be reassembled and welded together on site. They were installed in two days while the street was closed, a crane was called in and the community rallied around them.

“People became obsessed with it and  pitched in – it was a euphoric experience, like getting sucked into a vortex – young people working side by side with old people,” Schwartz says. “We got it done in about two days, and on the third day we polished them.”

The sculptures will be on display – free and open to the public – through Sept. 23. They’re also available for purchase, with price tags from $400,000 to $1.9 million. Already, one potential buyer is said to be flying in from Indonesia to take a look.

It’s also turned into a learning experience for the entire community. “To take it beyond just a gallery show, we opened up an opportunity to 100 applicants from local colleges, and chose ten docents to get an education and so that visitors to gallery could learn about Dali,” Wiley says

Portions of the proceeds will go to  Operation Smile, which offers corrective surgery to children with cleft palates. 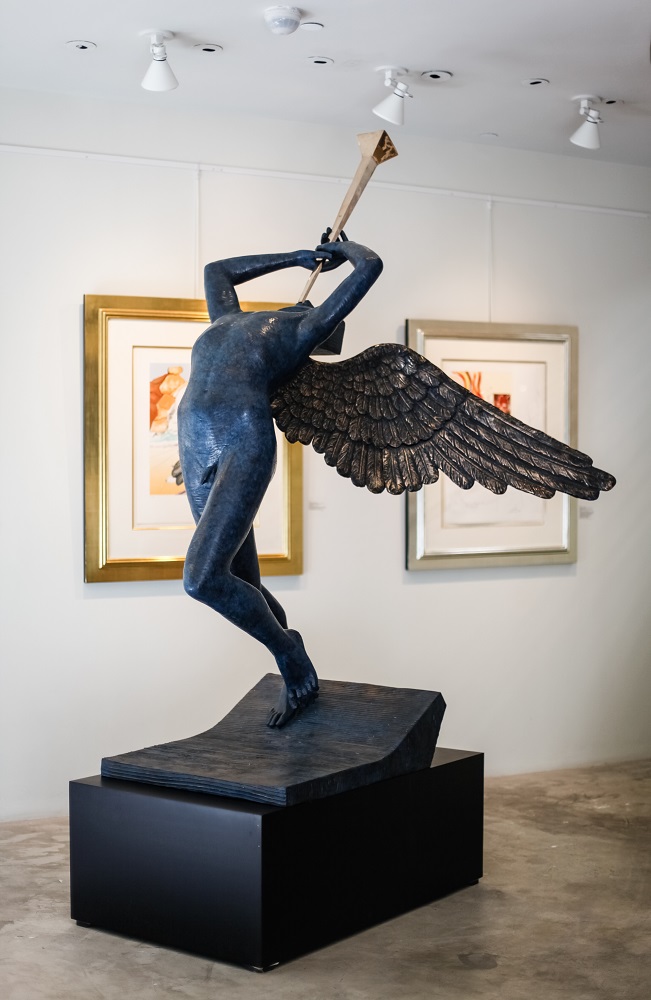 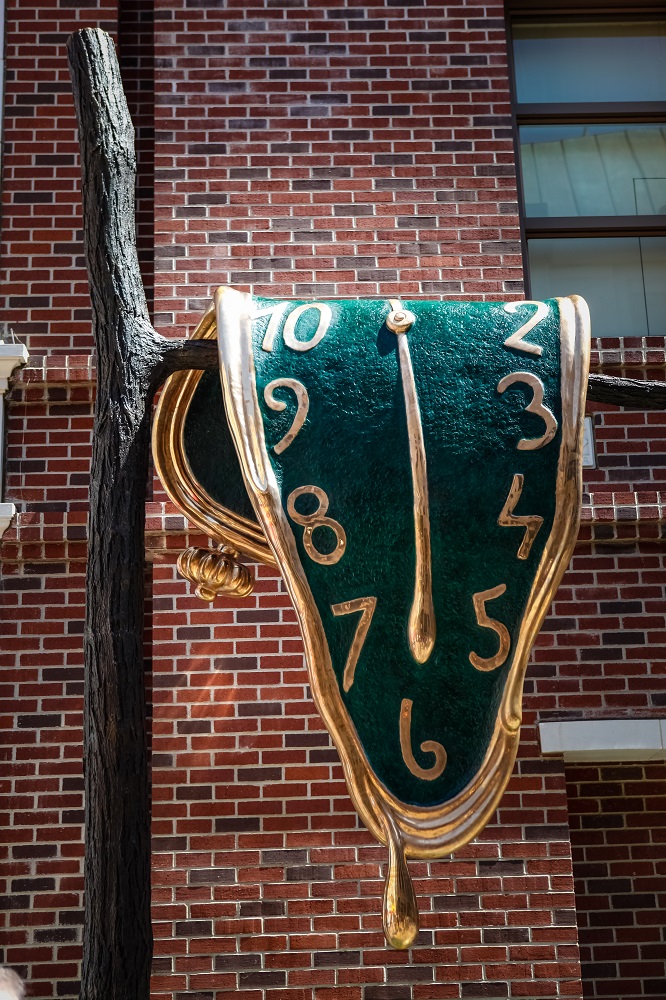 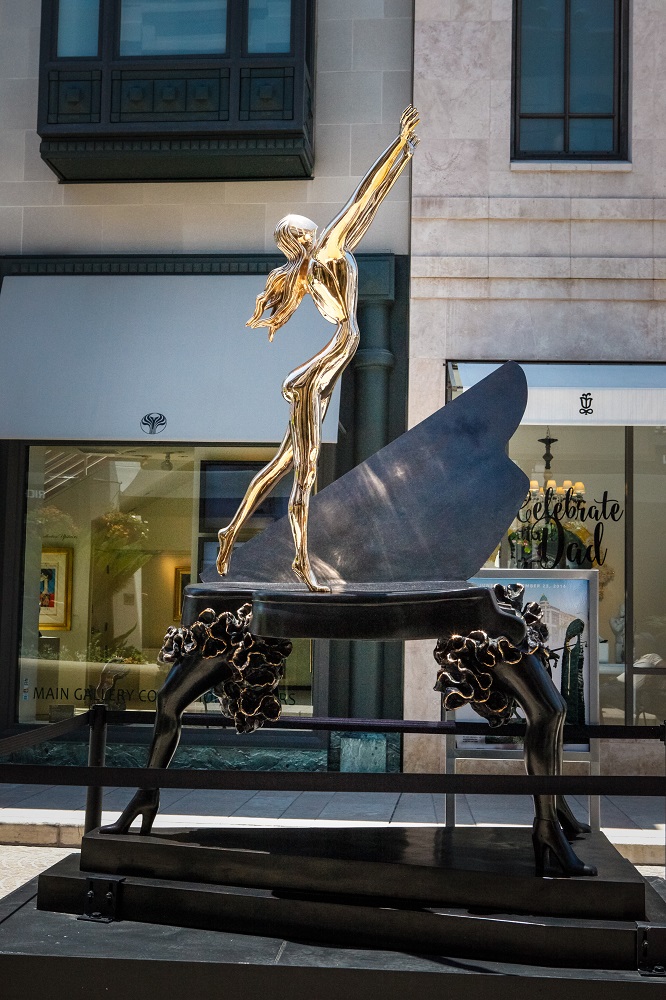 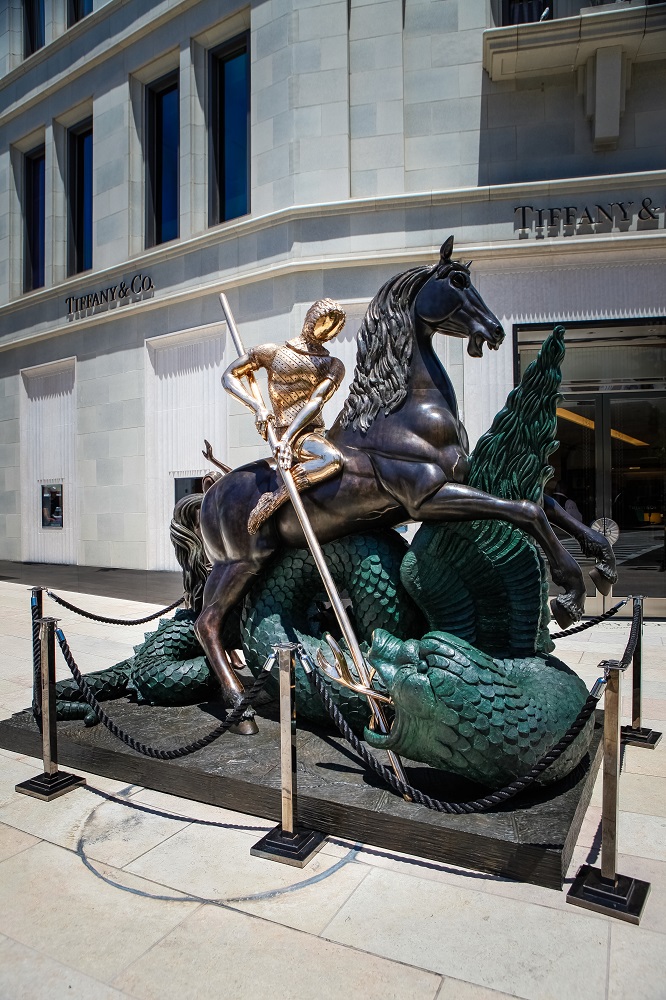 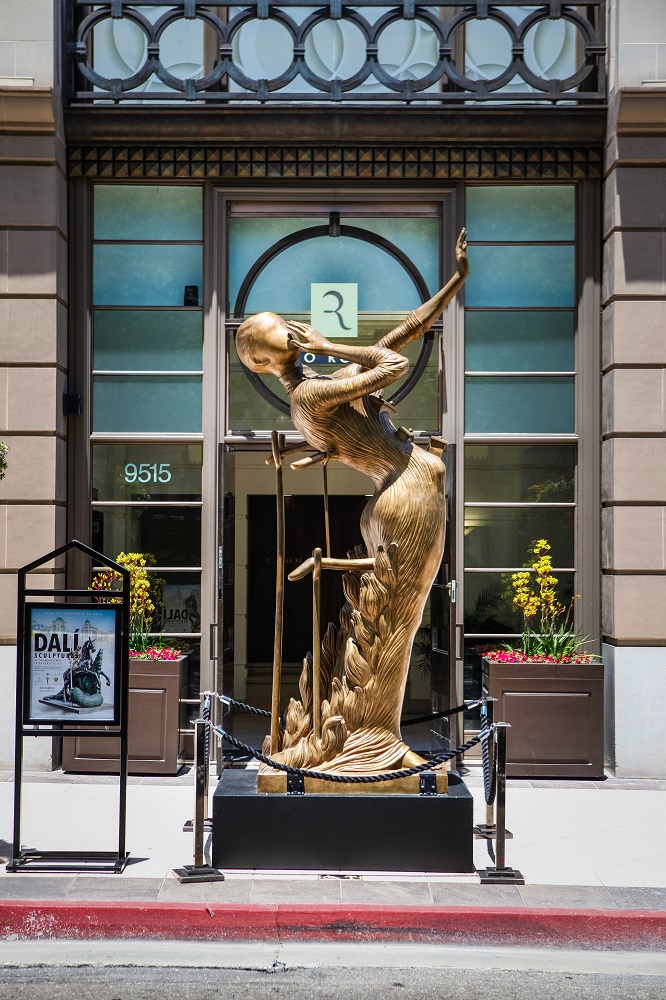 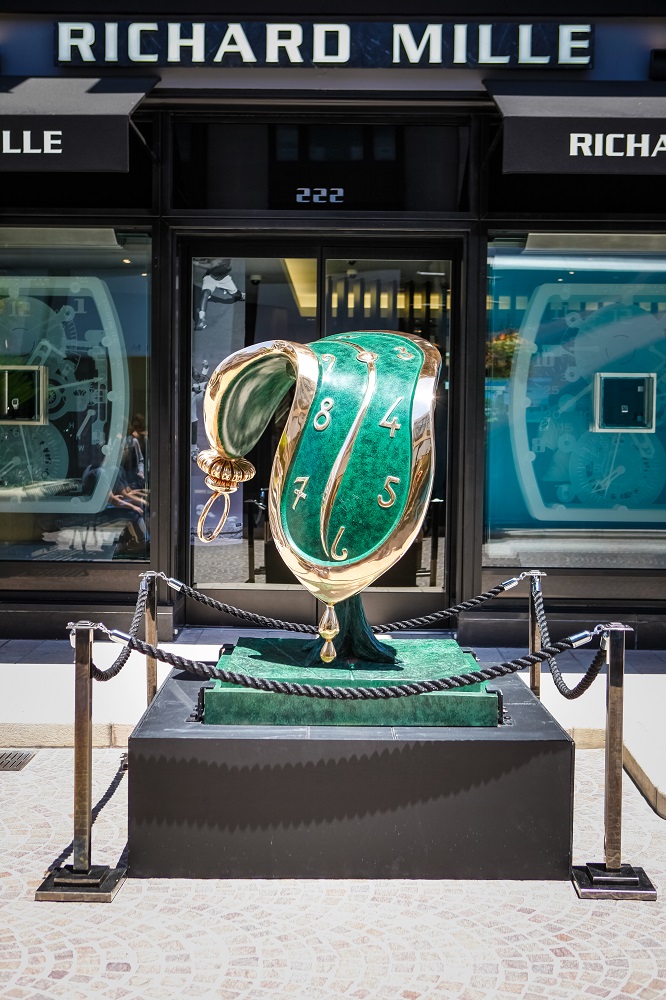 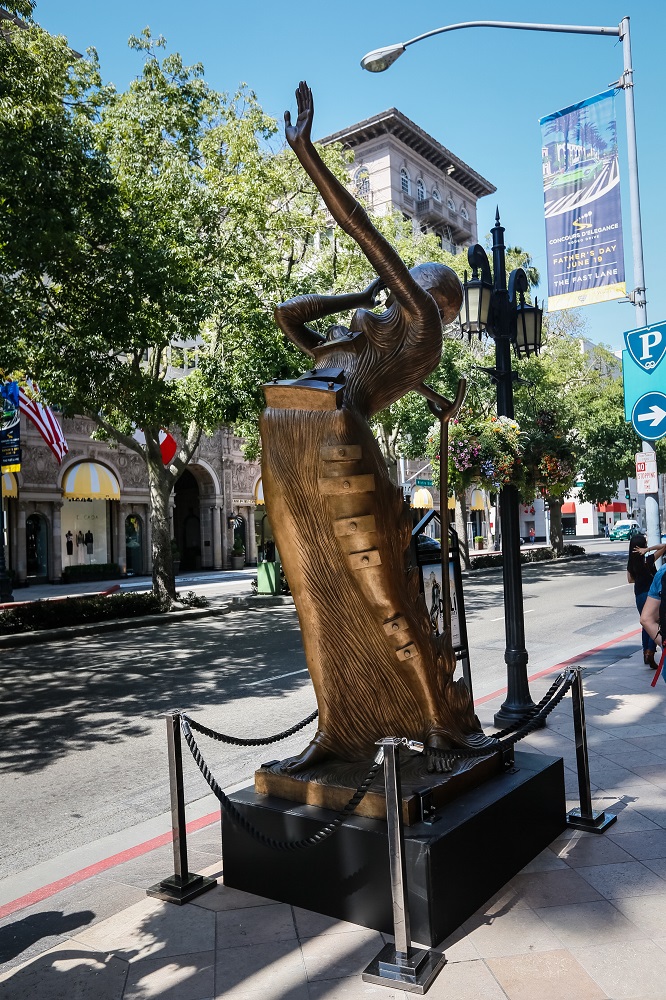 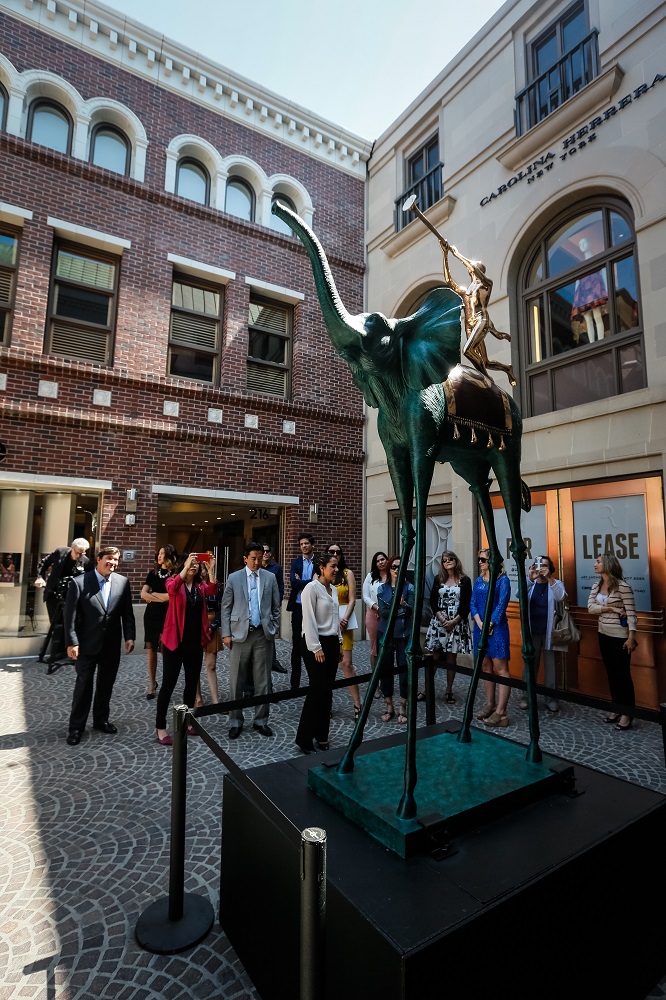 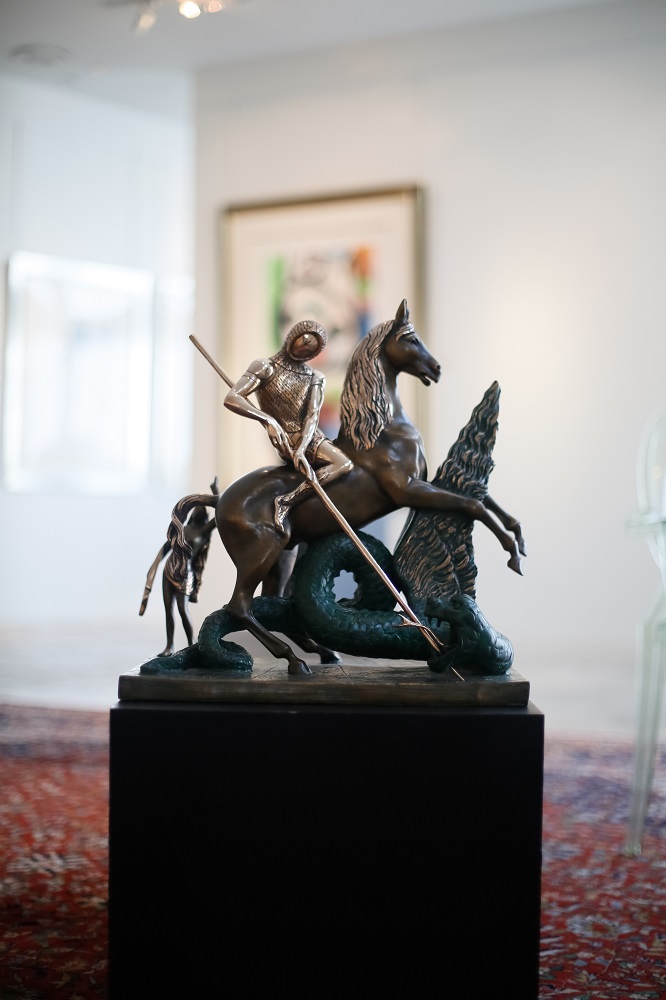 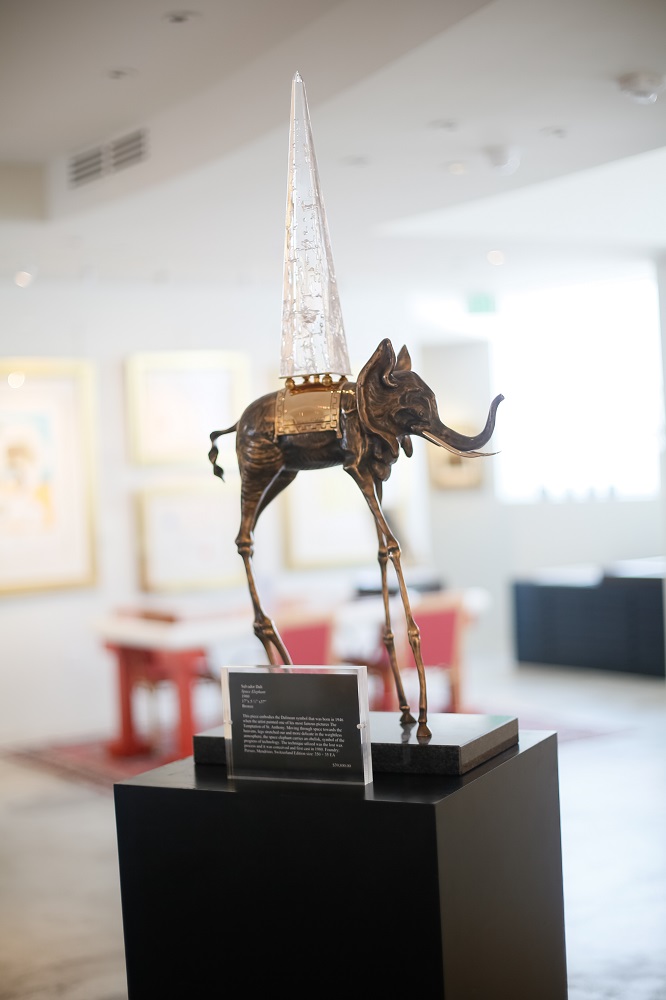 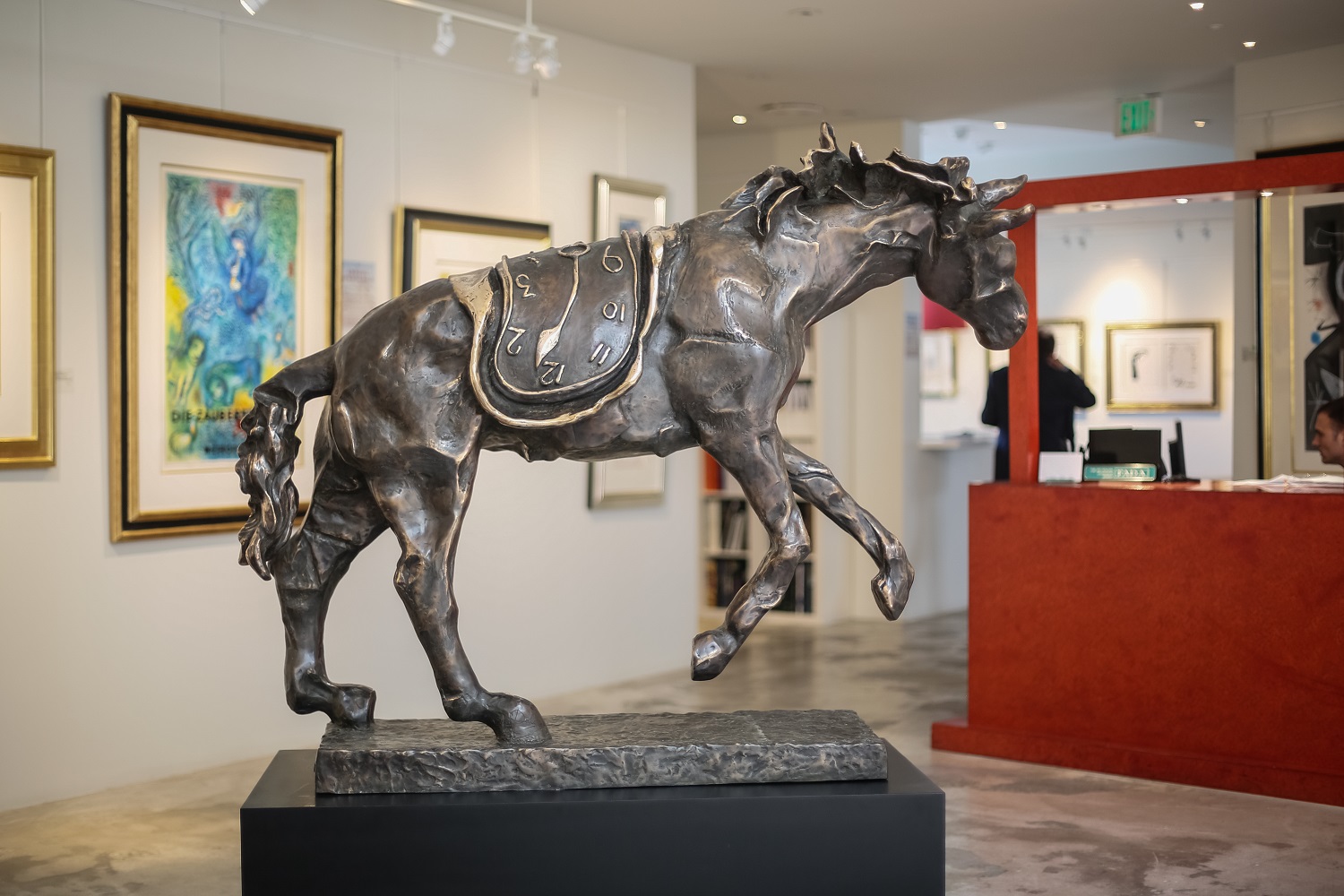 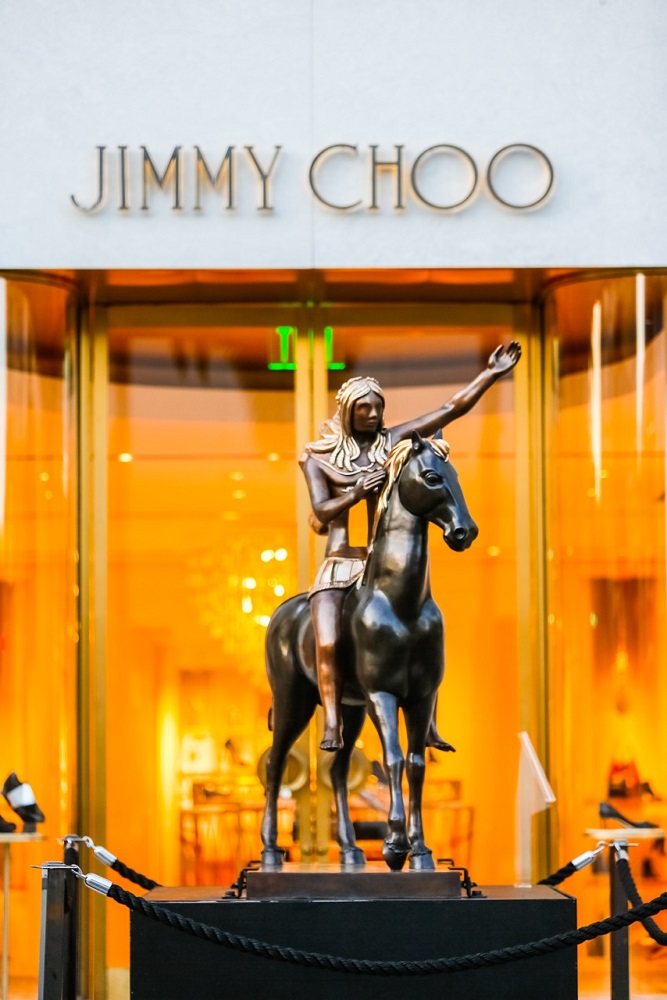 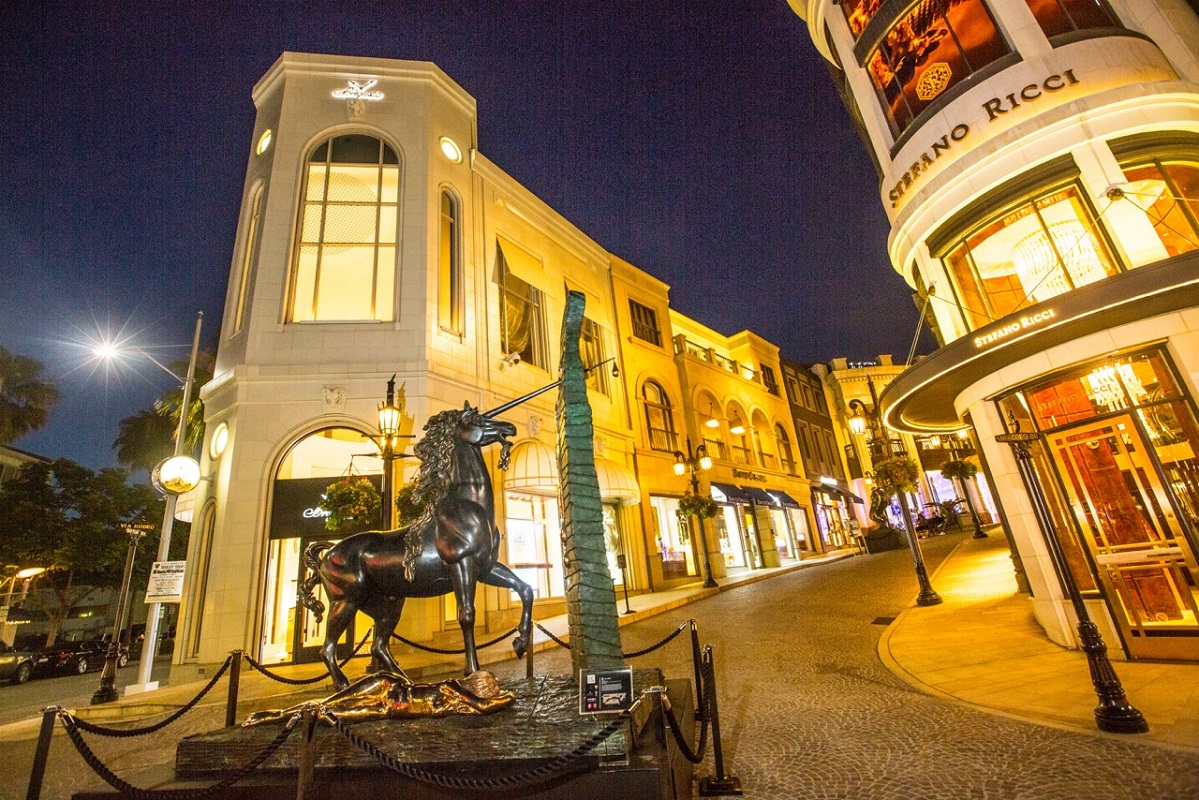 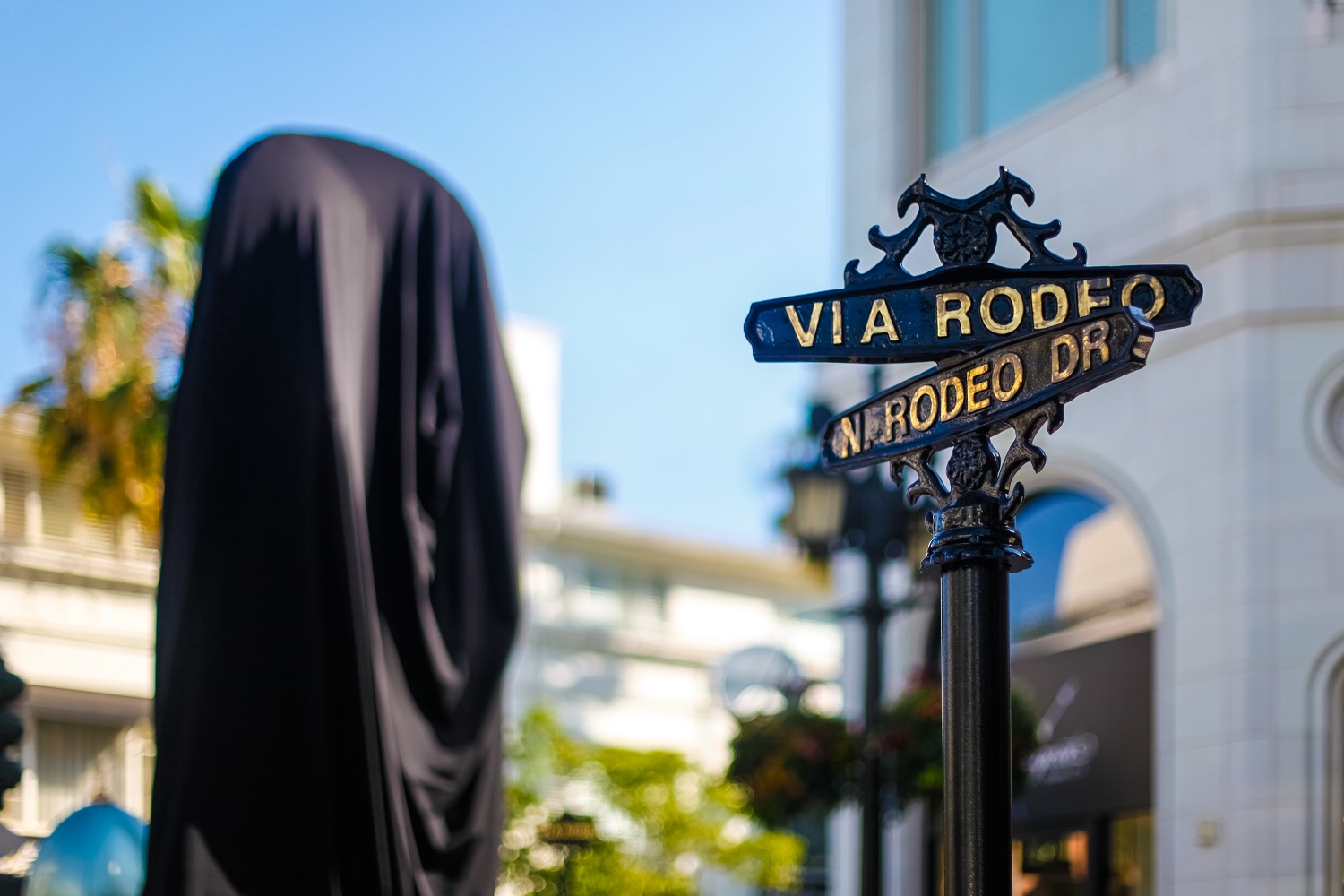 Deborah Berke's Rules of the House

Deborah Berke's Rules of the House

July is proving to be quite the month for architect Deborah Berke. On July 1, she assumed the leadership role as dean...