But then, wouldn’t anything bearing the Buckminster Fuller name have to be all three?

The Buckminster Fuller Challenge is a three-year-old competition designed to shed light on system-based approaches to solving the major crises facing humanity.

“It’s about putting forth an approach to solve complex problems,” says Elizabeth Thompson, executive director of the Buckminster Fuller Institute, based in New York. “There’s a $100,000 prize each year, with a very rigorous entry process.”

The first prize in June 2008 went to John Todd, a pioneer in ecological design known for treating degraded water using plants and microbial-based systems to break down bacteria and toxins.

His winning project was no less than the transformation of the Appalachian region of the United State that’s been decimated by coal mining. He proposed a process to treat the soil that would restore the basic economic base of Appalachia without depending on the fossil fuel industry. His leverage point was the soil itself – and he proposed making it the basis of a self-contained, self-sustained biological region within one hundred years.

“It was a real Bucky-esque, visionary proposal,” Thompson says. “The criteria require that the project is ecologically responsible – not just not hurting the land, but a push toward a restorative function is a priority.”

Last year, a team of MIT students won with an urban mobility strategy and three electric vehicles – a bike, a scooter and a car. “It takes the best of the concept of bike-sharing to an entirely new level,” she says. Each of the vehicles is completely collapsible and each is powered by renewable energy systems.

Currently, six finalists are vying for the 2010 award, narrowed down from 30 semifinalists out of a field of 250 entries.

The winner will be announced at a ceremony in Washington, D.C. on June 2nd at the National Press Club. The prize money will be awarded to honor and encourage further development of their work. 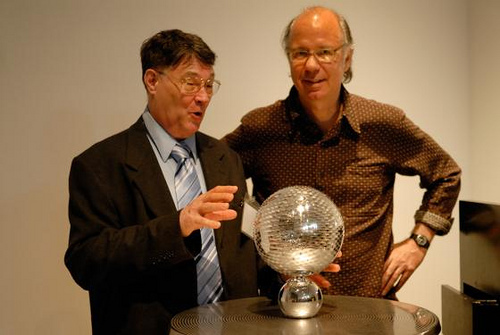 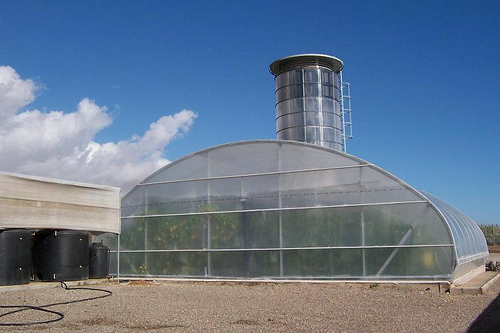 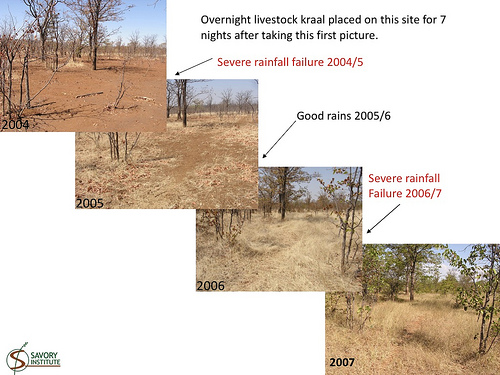 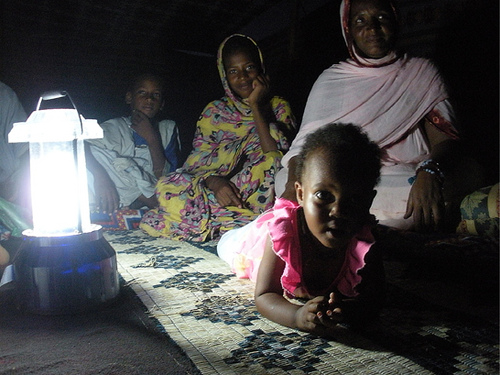 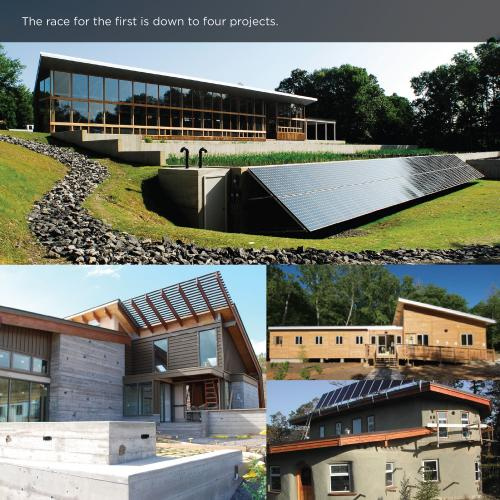 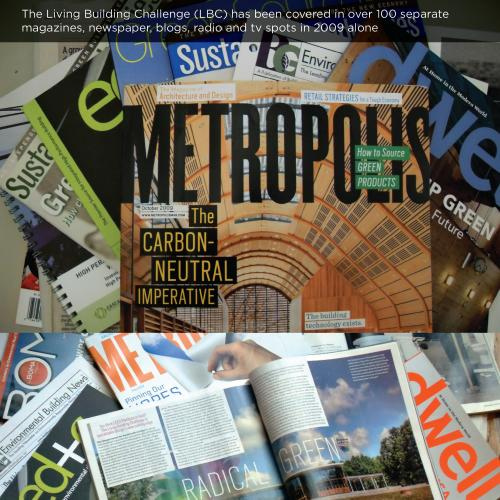 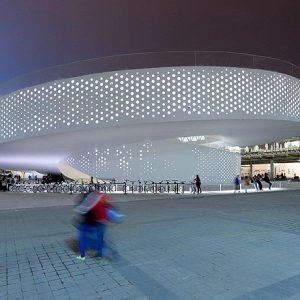 The Danish Pavilion at Shanghai's World Expo 2010 is a metaphor for the Danish urban lifestyle. “You can ride the city...