Just how old is the Moroccan technology that produces Zellige tile?

Nor has the technique of its makers. Artisans in Morocco will grab a slice of earth, dry it in the sun, fire it in a beehive kiln fueled by burning olive pits, then glaze it and fire it again. Finally, they cut and chisel the planks of terra cotta tile by hand.

“There are all these nuances that come together out of the clay and the crude glazes and the unmanaged fire of the kiln from pits sitting there and firing off at different temperatures,” she says. “In a way it creates almost a raku environment – it’s an earthy, earthy thing.”

Osburn has managed to bring these one-of-a-kind tiles to the states, working directly with a Moroccan studio, skating around the edges of domestic gatekeepers in the tile industry, and delivering them to architects and designers across the nation.

“When you bring it to the U. S. and they see it, there’s an instantaneous draw to it,” she says. “I’m kind of doing what I’ve always wanted the opportunity to do – to go back and rediscover tiles I love and deliver them to the public.”

She first saw these tiles years ago in Paris, then Belgium and then Amsterdam; they were designed in different ways in each place. “Paris likes the artistry and the color from the Islamic mosaics, but Belgium and Amsterdam are all about the contrast,” she says. “In Belgium you’ll see a singular monochromatic color paired with antiquated interiors – they treat spaces in a cultural way, not just as an architectural surface.”

In Amsterdam there’s a modern architecture with a Zellige texture added and warmed up. “They do a lot of combinations with cement tiles on floor and Zellige on the walls,” she says. “There’s a combination of architecture and in the design an artistry that was compelling, and enough for me.”

She’s bringing them in now in fields of color, with mosaics to follow in the fall. “Here, we’ll see more wood on the floors and then these, like subway tiles, on the walls,” she says.

Interestingly,  no two shipments of the same color tile (packed in sawdust in the Old World manner) are alike in tone. And because of the clay, the kiln firing and the Moroccan atmosphere, none can be manufactured anywhere but there. “Every tile is a miracle – to value this product is to know that it can only be made in Morocco.”

But they all have a very special depth – a glaze that’s opaque but transparent too. 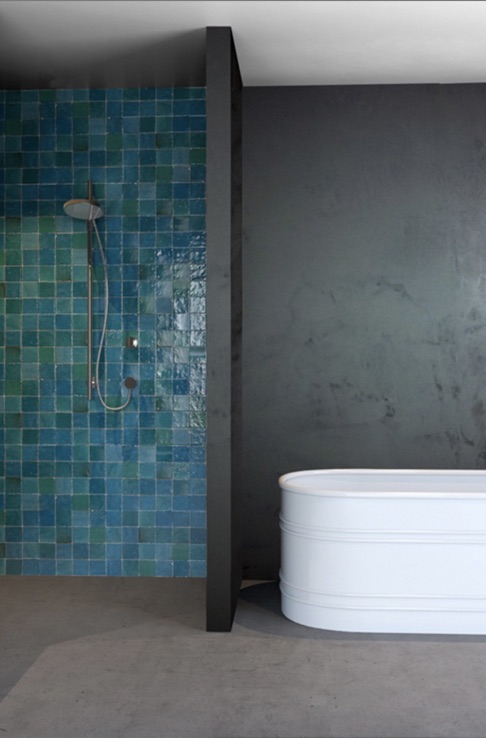 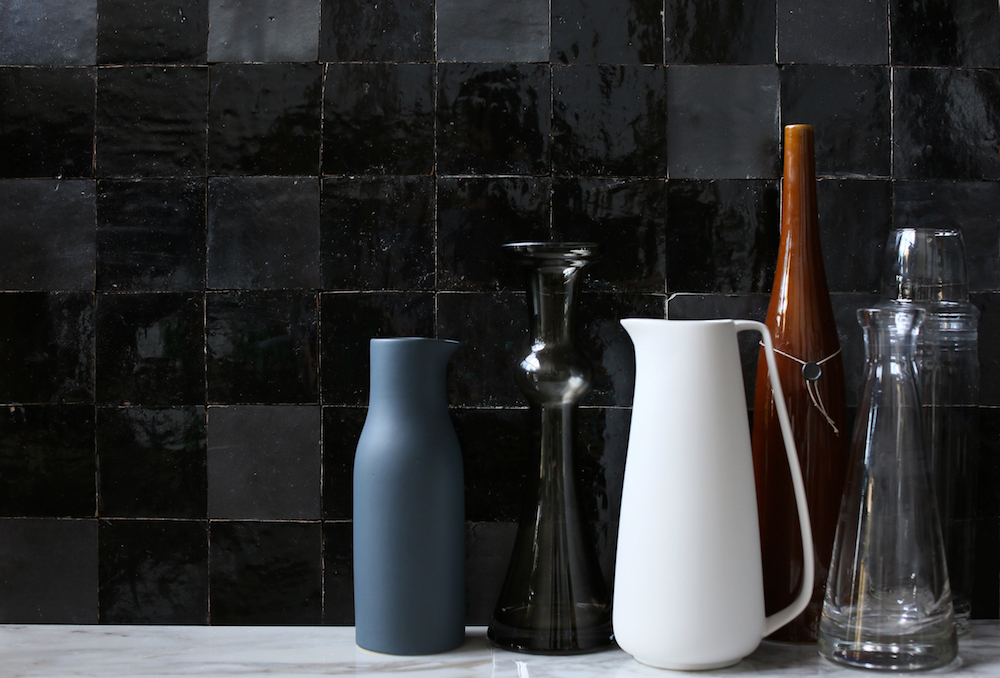 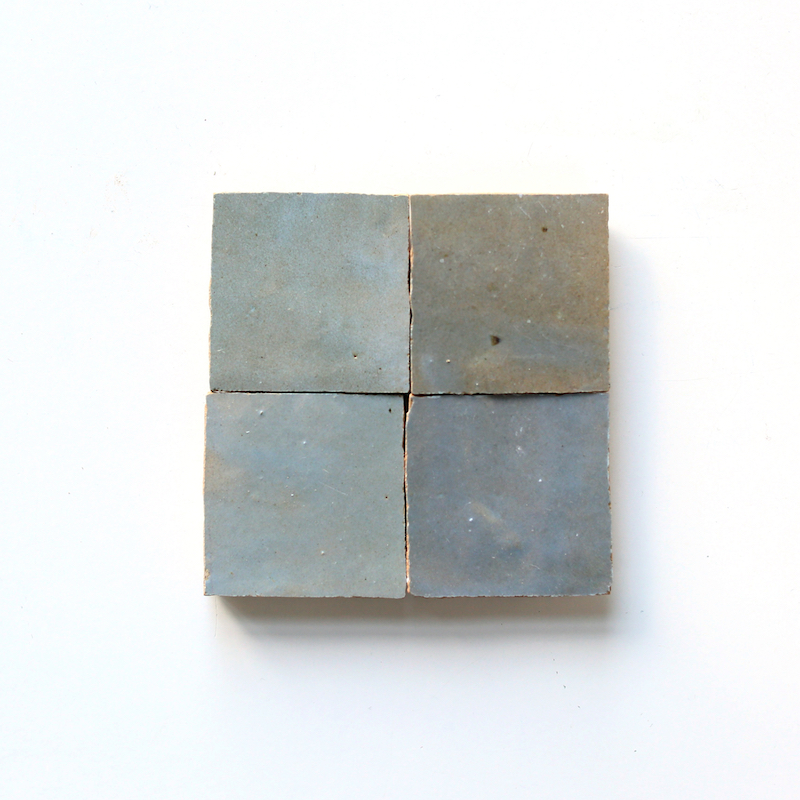 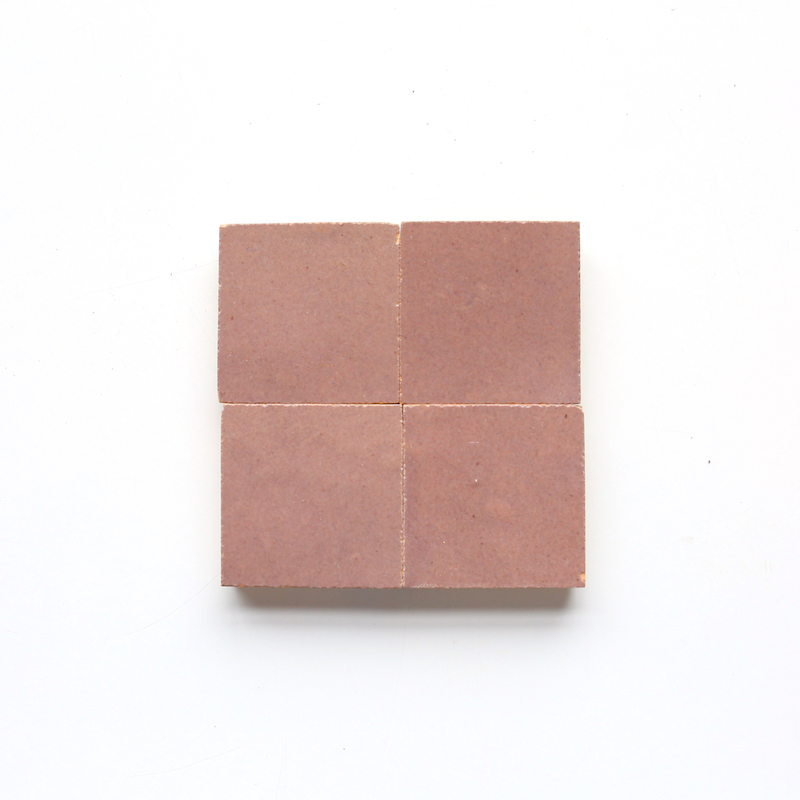 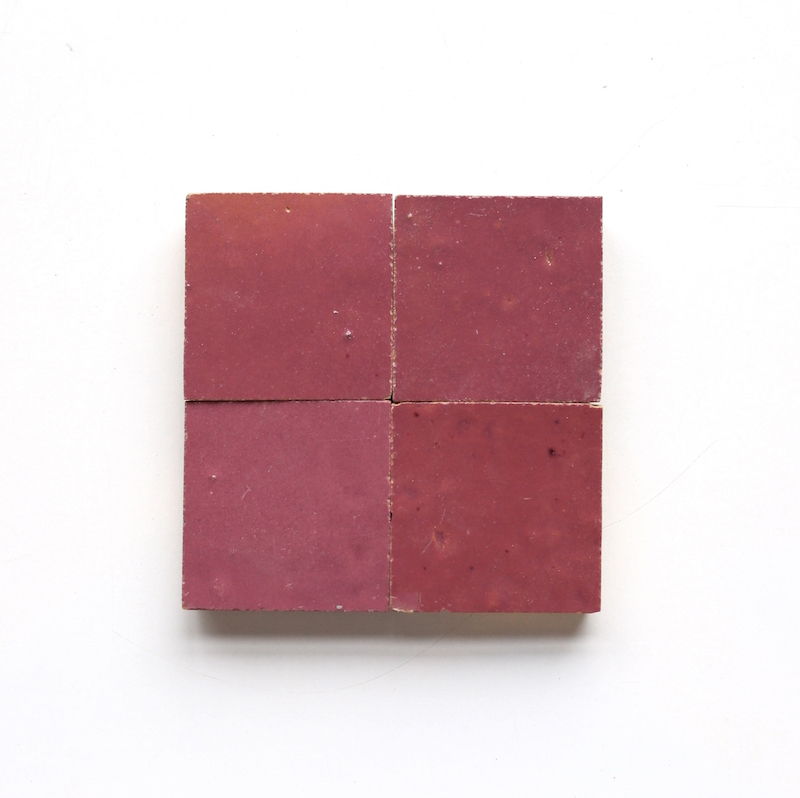 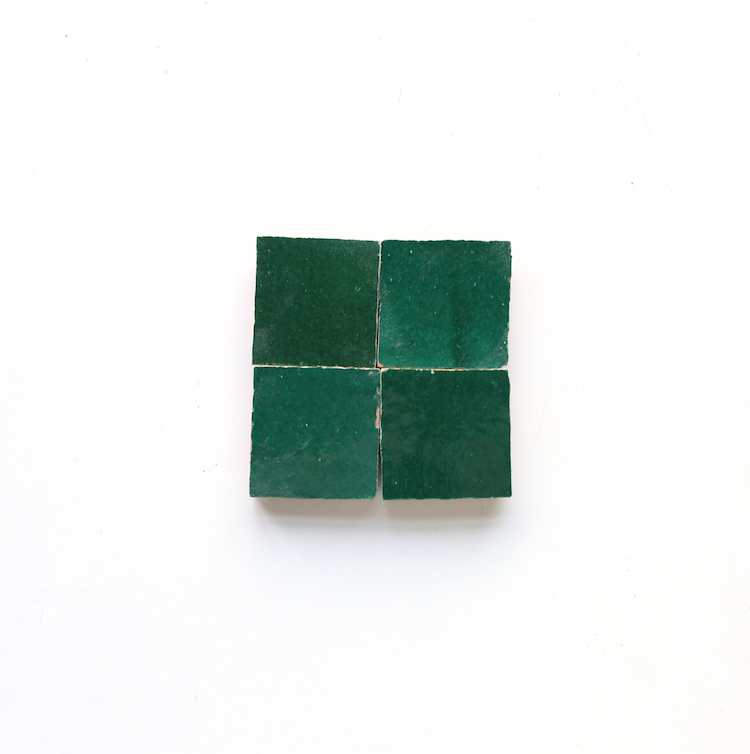 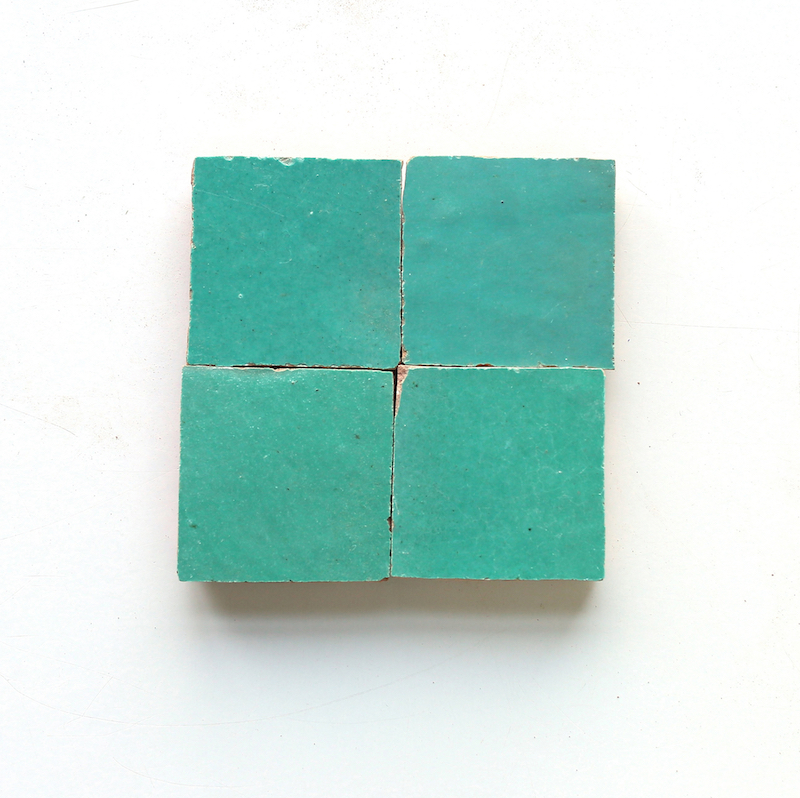 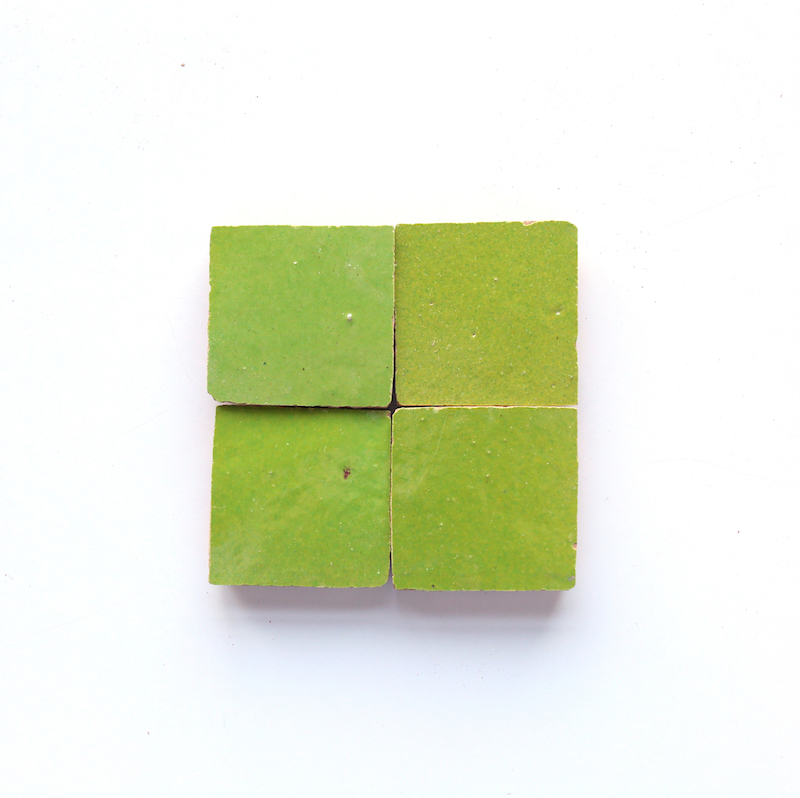 you can also find beautiful zelliges direct from Morocco with http://www.mosaics-tiles.com

a great source for quality Moroccan tile ” Zellige” in San francisco, CA is Moorish Architectural Design. Check out their website at http://www.moorisharchitecturaldesign.com

Everything old, eventually becomes new again, doesn’t it? Thank you for this fascinating look at this legendary tile.

Cean Irminger loves whimsy, bright colors and intricate patterns - and it shows in her new line of mosaics from New Ravenna. Called...