The last time we checked in with the photographer known as Xiomaro, it was 2015 and he was shooting Teddy Roosevelt’s “Summer White House,” Sagamore Hill, overlooking Oyster Bay in New York.

By 2017, he was photographing the Ford Mansion at Morristown National Historic Park in New Jersey, where George Washington spent the brutal winter of 1779-80. The Georgian Revival home was chosen during the Revolution for its strategic location between New York and Philadelphia.

Xiomaro’s images were first mounted in an exhibition, then made available for those physically unable to tour the home. “There’s no handicap access there, and that will take some time because of government budgets, and they can’t install ramps because they have to be sensitive to the interiors,” he says. “So the photos I took are in a large book for anyone who is not able to be inside and immersed in the environment.”

Pleased with the photographer’s work, officials at the park then assigned him the task of shooting the much more rustic sheds at Jockey Hollow Park, where Washington’s troops were sheltered.

“The assignment was to take photos, and then team up as artist-in-residence with public events,” he says. “But with the pandemic, we had to wait on the events, then decided to play it safe and do it virtually.”

So instead of displaying images inside, gallery-style, they took the photos – 40 inches wide and 29 inches tall – and mounted them against the windows facing outside at the visitor center. “You see them against the windows, with a card to identify what you’re looking at,” he says. “And there’s a QR Code that you can point your phone’s camera to and scan, and the code will take you to a video on YouTube.”

Xiomaro says his overarching goal with all his national park commissions is to raise public awareness about them. “When most people think about national parks, they think of places like Yosemite or the Grand Canyon that are more scenic,” he says. “I’m trying to draw attention to the smaller parks in the Northeast – they’re not scenic like the Grand Canyon, but what those do for the eye, these do for the mind.”

And while Morristown and Jockey Hollow may not be landscapes blessed with dramatic waterfalls and steep canyons, they do offer an opportunity to experience history. “You can walk the same floorboards where Washington, Madison, Jefferson and Hamilton walked,” he says. “It’s not as large as Yosemite, but it’s still a park with land to see and trails to walk.”

He found inspiration in the the story of Jockey Hollow, where as many as 12 soldiers were housed in huts just 14 by 16 feet during the winter of 1779-80. It was the worst on record for the 18th century, with more than 20 snowstorms and six-foot snowdrifts. “I didn’t know much about them at all, or what it was like to live in those times during the history of the war,” he says.

His images can be viewed online, along with free access to Washington’s headquarters. “It’s like you can go beyond the velvet ropes and have access to the historians,” he says. “Basically it’s a private tour.”

The exhibition, virtual and at the visitor center, runs from June 6 to July 31. 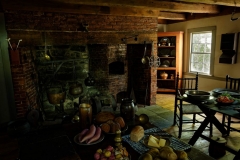 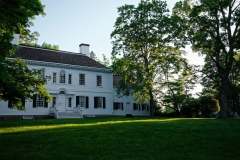 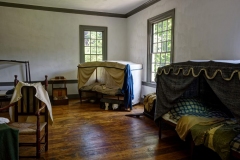 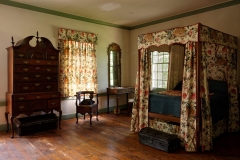 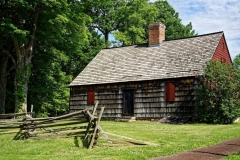 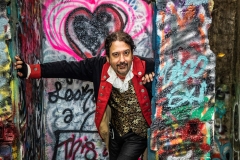 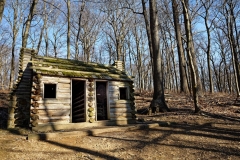 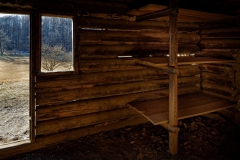 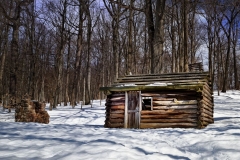 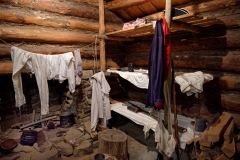 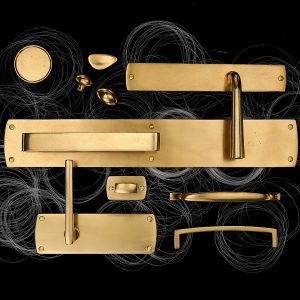 Avanti Karnani’s career as a product designer at Ashley Norton started serendipitously. The native of India and 2009...