After an extensive 12-month interior and exterior renovation designed to bring new life to its Frank Lloyd Wright-designed tower in Racine, Wis., SC Johnson is opening it up to the public for the first time. A+A recently interviewed executives at SC Johnson for two posts, Friday and today:

What kind of achievements have occurred here?

The inspired design of the Tower – Wright’s first executed “taproot” structure – created an inspired workplace that empowered SC Johnson’s researchers to think creatively and develop innovative products. Within 10 years of the opening, scientists developed and introduced several of the company’s most trusted products — including Raid® (1955), Glade® (1956), OFF! ® (1957) and Pledge® (1958). These brands continue to be market leaders, and they are sold in nearly every country around the world.

How far into the earth does its cantilevering “taproot” extend?

The Tower is an inspiring example of cantilever construction with an inner core extending 50 feet into the ground that provides support for the 16 million pound structure. Frank Lloyd Wright coined the term “taproot” to describe the unique foundation to his design and in keeping with his overall vision for the SC Johnson campus as a whole. The “taproot” core bears a resemblance to the lily pad-like columns seen throughout the Frank Lloyd Wright-designed Administration Building on SC Johnson’s campus.

What was the architect’s assignment originally?

SC Johnson’s rich history with legendary architect Frank Lloyd Wright began in 1936 when H.F. Johnson, Jr., sought his expertise in designing a campus that could be a source of inspiration for the company’s employees.

Wright went on to design two buildings at SC Johnson’s global headquarters in Racine, Wis. The Administration Building was commissioned in 1936 and the Research Tower followed in 1944. While the Administration Building and Research Tower were separate commissions, Frank Lloyd Wright had envisioned a tower on the SC Johnson campus as early as 1936 and included it in some of his perspective drawings.

In 1943, R&D Director J.V. Steinle created a report detailing his ideal of R&D, including more staff, specialized laboratories, and state-of-the-art equipment. He even sketched out what the building itself should look like. H.F. Johnson, Jr. understood that a new laboratory building was vital and turned to Wright to determine how best to build a new facility that didn’t clash with the Administration Building and Wright’s artistic vision.

What role does architecture play in establishing an image and a culture for a company?

Workplace architecture serves as a source of inspiration, innovation and motivation. While it hasn’t been in active use for 30 years, the Research Tower still remains a visible reminder of what innovation means at SC Johnson. It’s a symbol of the great spirit of innovation that it took to create some of the company’s most beloved brands — Raid, Glade, OFF! and Pledge. 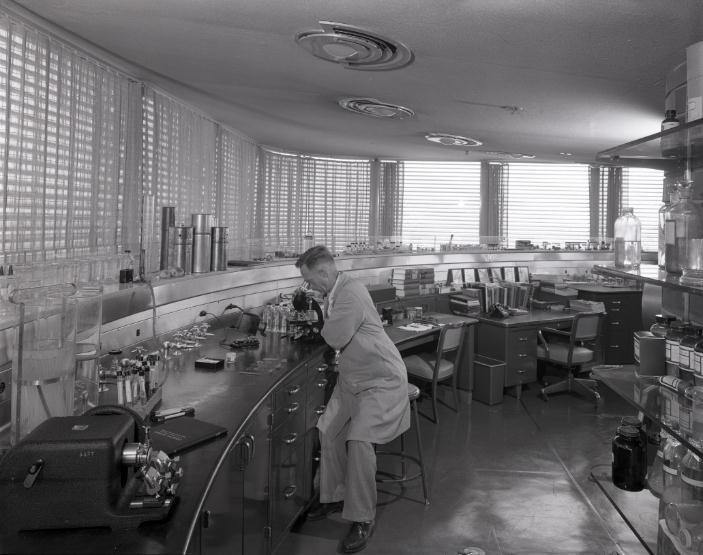 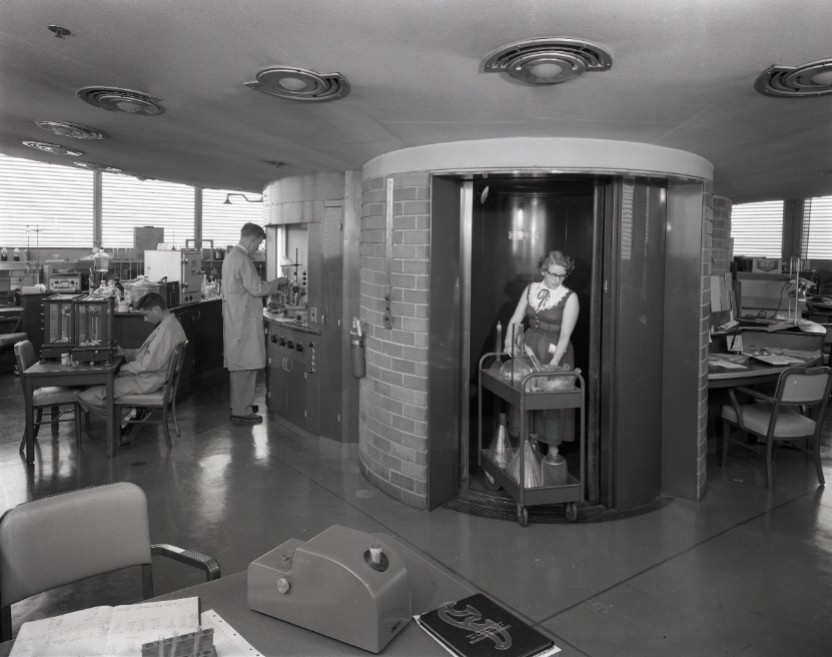 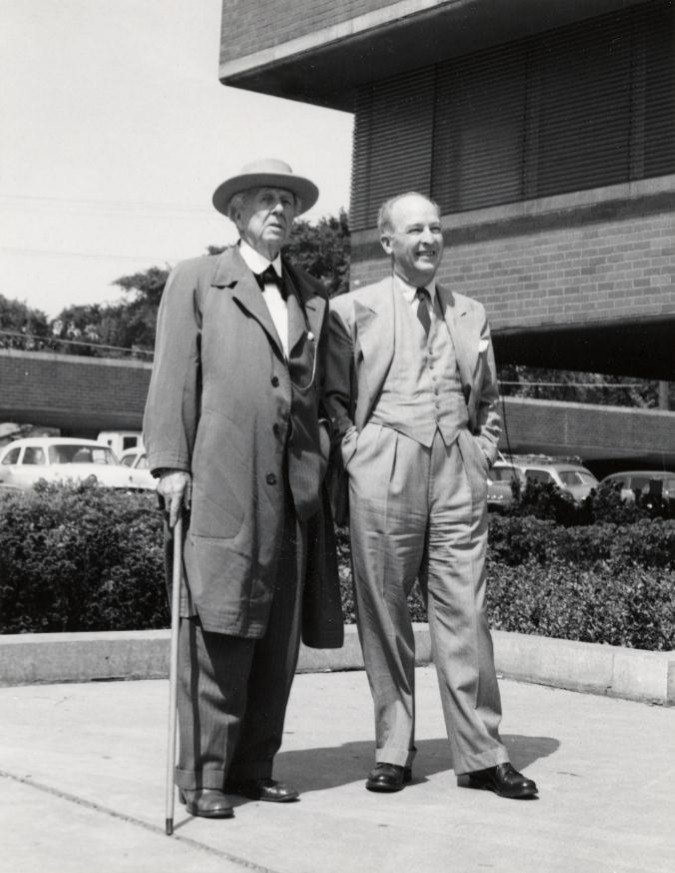 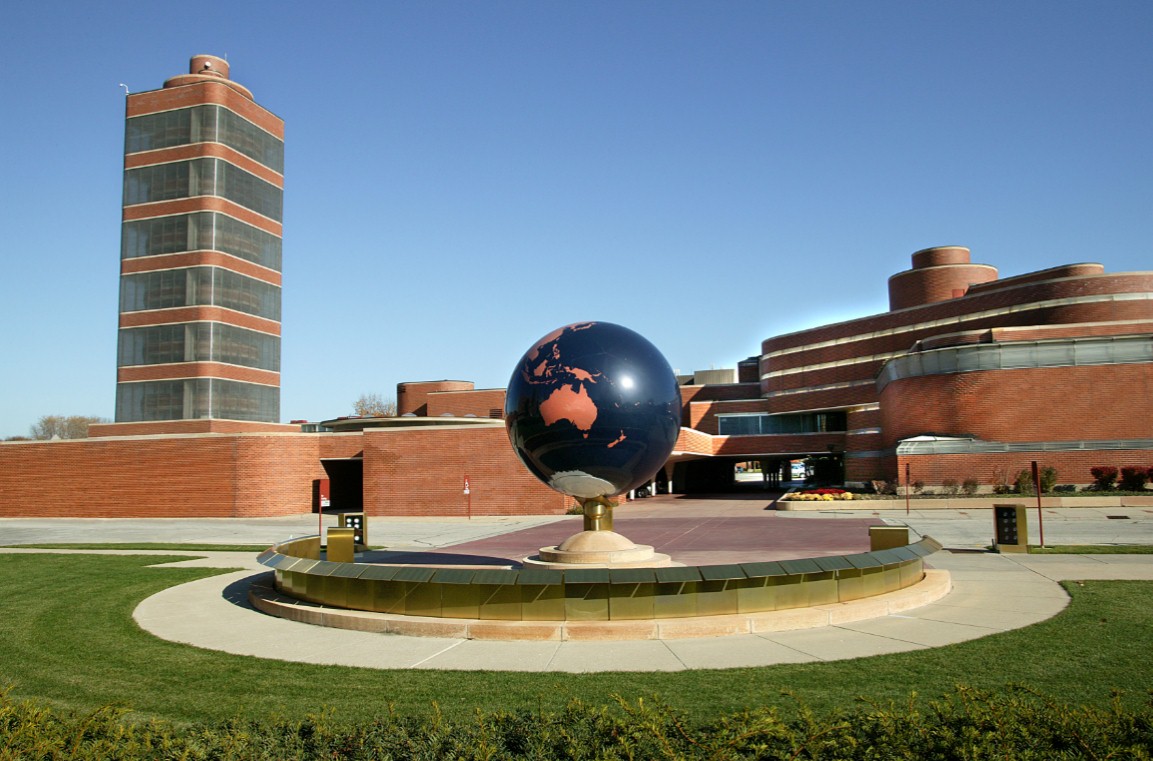 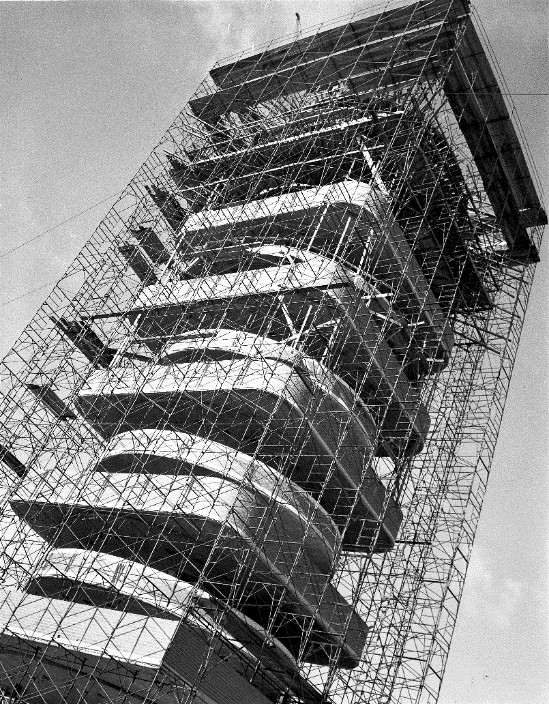 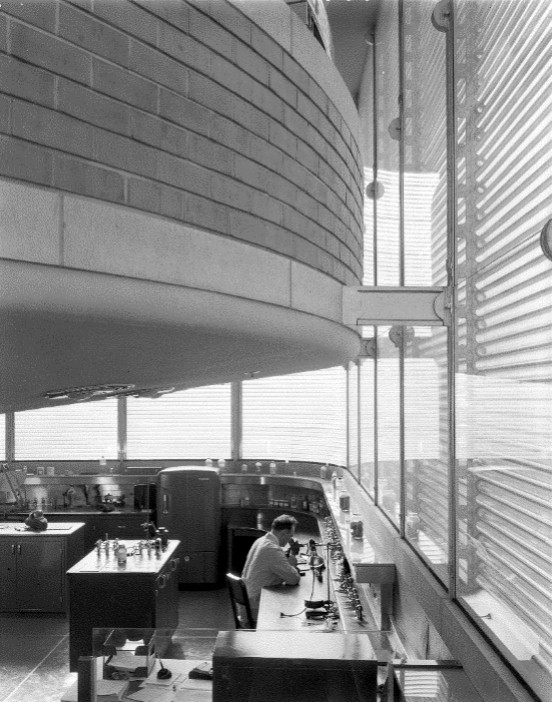 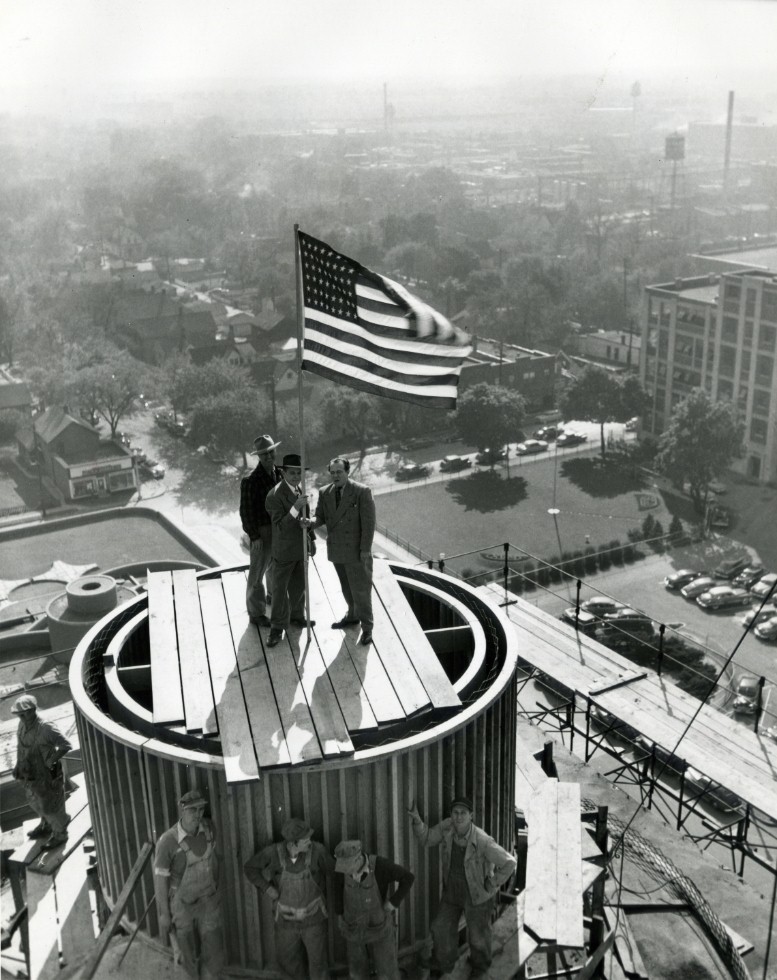 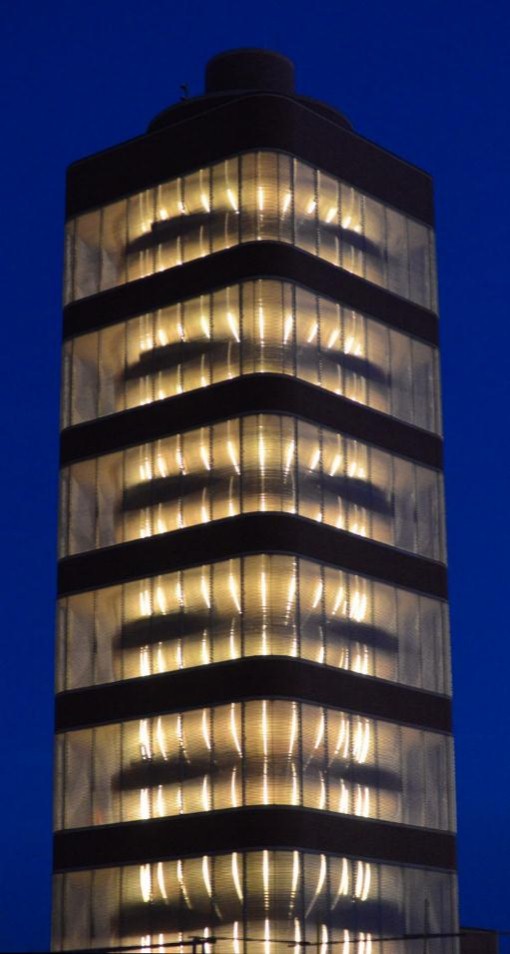 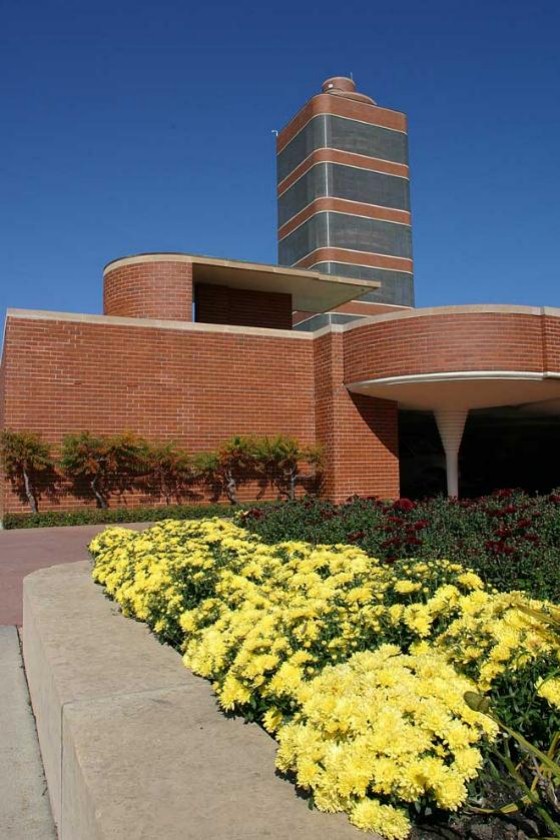 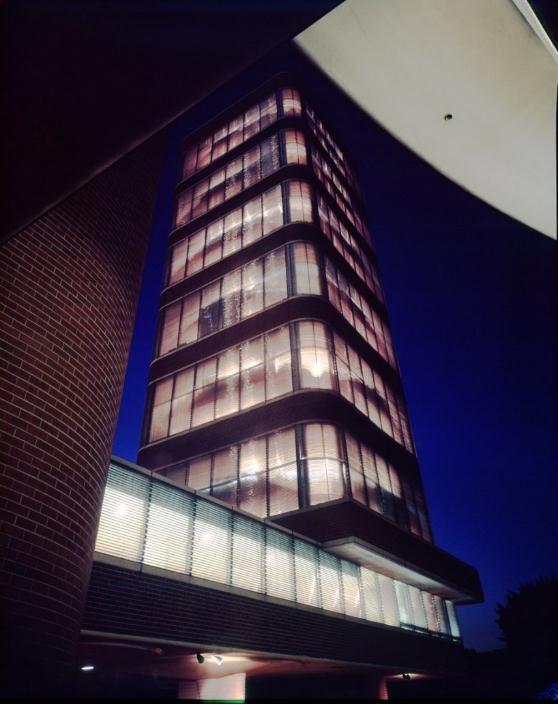 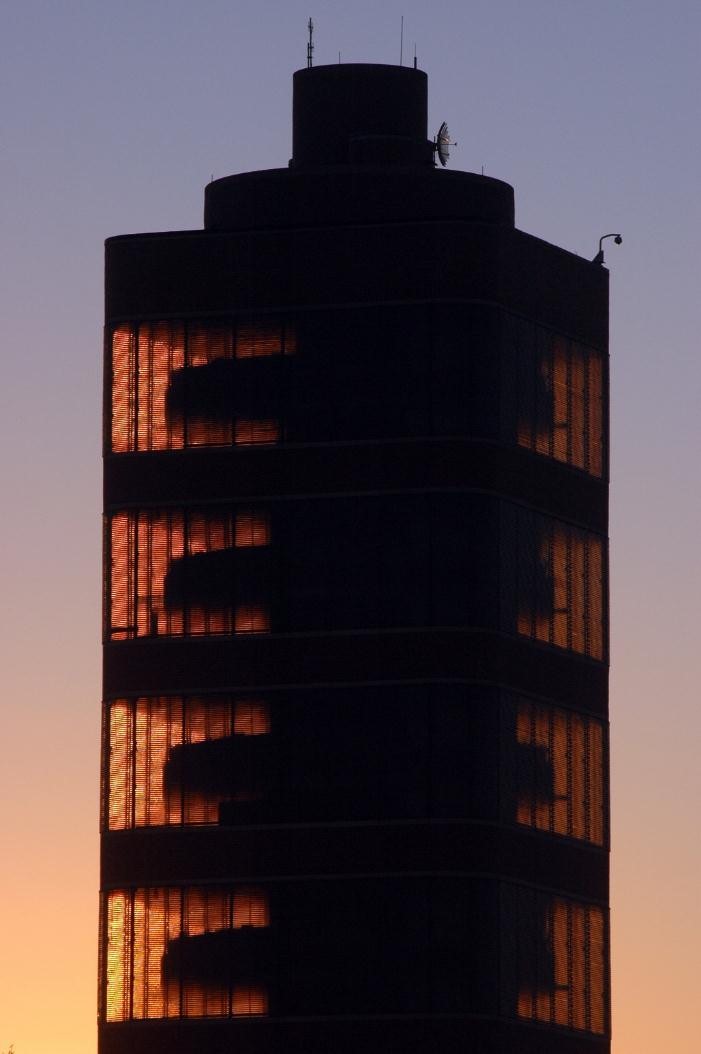 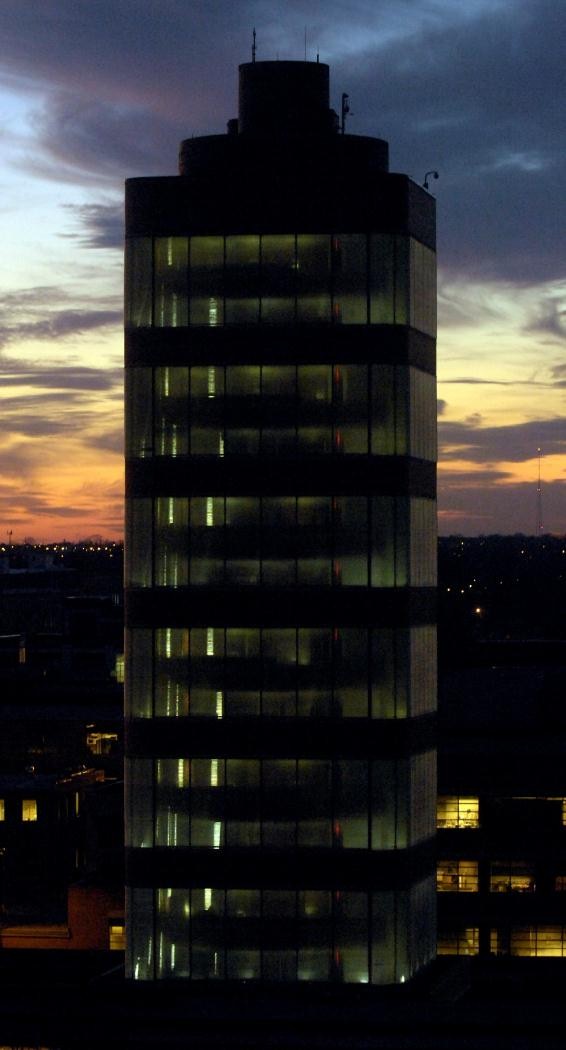 On the Gold Coast, Thompson Chicago

After an extensive 12-month interior and exterior renovation designed to bring new life to its Frank Lloyd Wright-designed...