It’s an agrarian tale with an historic twist.

On one of George Washington’s five farms in Northern Virginia, scaled down today from 2,000 acres to 128, Woodlawn Plantation and Arcadia Center for Sustainable Food and Agriculture are partnering to provide fresh, local-grown produce to the Washington D.C. market.

The experimental farming project began this year on five acres, the first time in more than a century that the land has gone under the plow.  Much of the tomatoes, beets, hops, corn, basil, sage, pumpkins and cucumbers has been made available to chefs at local restaurants like Birch and Barley in D.C. and Vermilion in Alexandria.

“We planted in March and April and harvested all summer long,” said Laurie Ossman, Director of Woodlawn and the Pope-Leighey House for the National Trust for Historic Preservation.  “We were trying to shake up the tradition of what house museums are about – it makes visiting Woodlawn a much more exciting and dynamic experience.”

The partnership was the brainchild of D.C. restaurateur Michael Babin.  “He was looking for a farm to demonstrate sustainable agricultural principles, and I had unused farmland,” she said.  “We decided to work together – it’s an exciting opportunity for us at the Trust.”

Originally part of Washington’s Mount Vernon, Woodlawn features a manor house designed in 1803 by William Thornton, a medical doctor and amateur architect whose design for the United States Capitol won in a national competition.

The 9,000 square-foot house belonged to Lawrence Lewis and Nellie Custis, Washington’s adopted daughter.  It was rebuilt in the early 20th century, and was the firstproperty acquired by the National Trust when it was founded.  It’s been open as a house museum since 1952.

“From the front portico, you could see Mount Vernon,” Ossman said.  “It was the mother ship of Washington’s farms.  You could see all the way across the Potomac too, to the Maryland banks of the river.”

Trees may obscure those views today, but the vistas of cultivated fields are wide open.

For more on Woodlawn Plantation, go to http://woodlawn1805.org/

For more on Arcadia at Woodlawn, go to http://woodlawn1805.org/arcadia/ 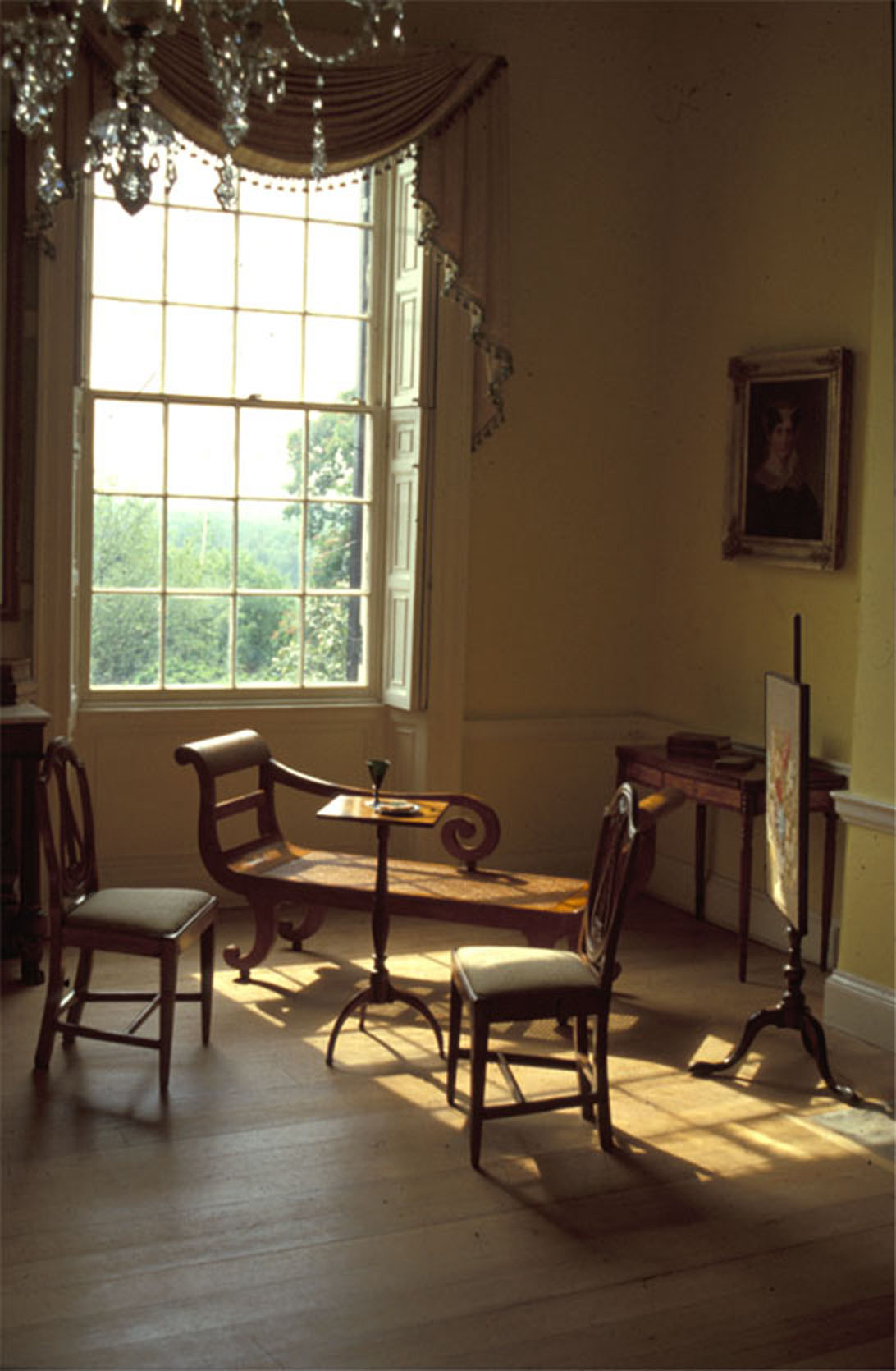 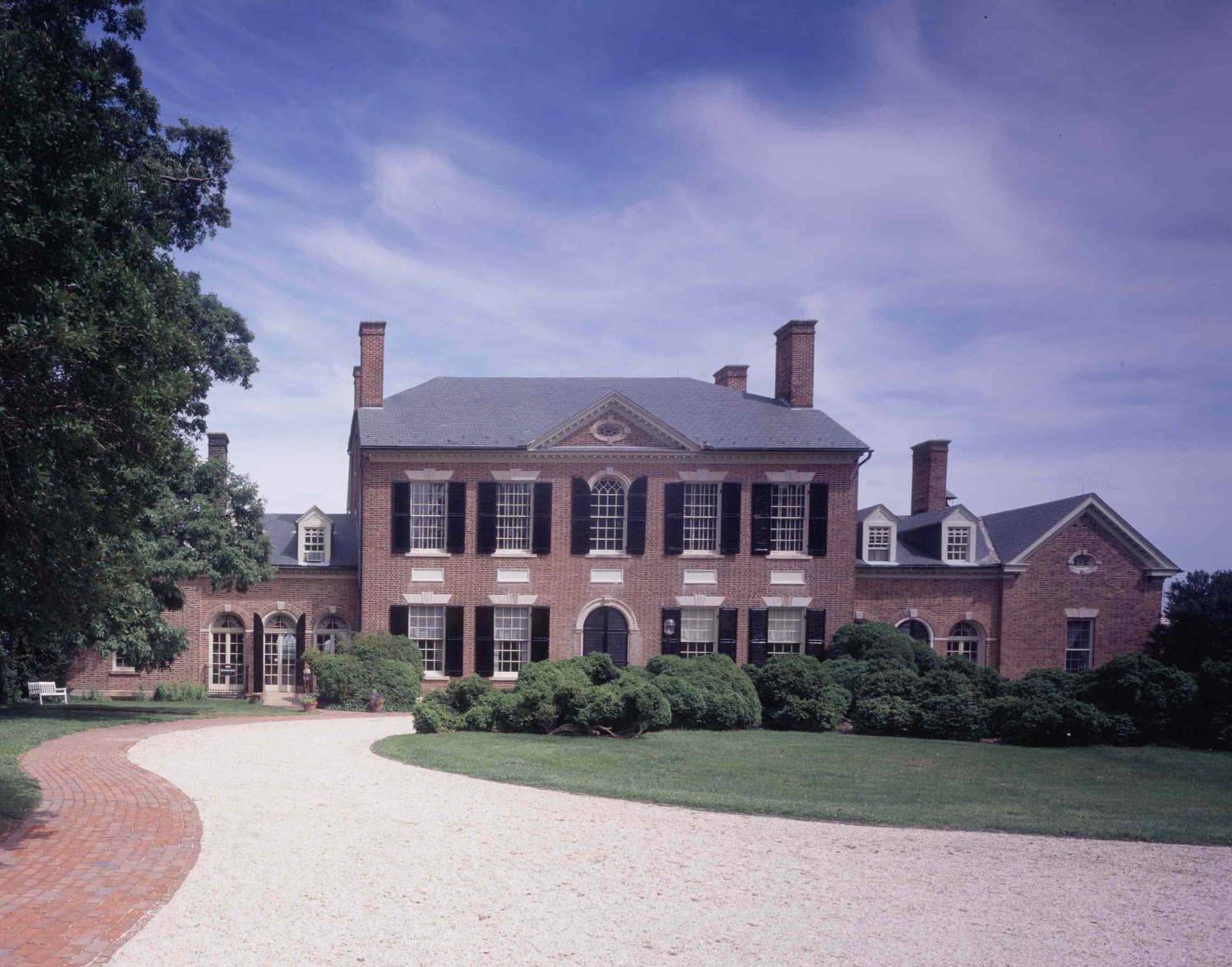 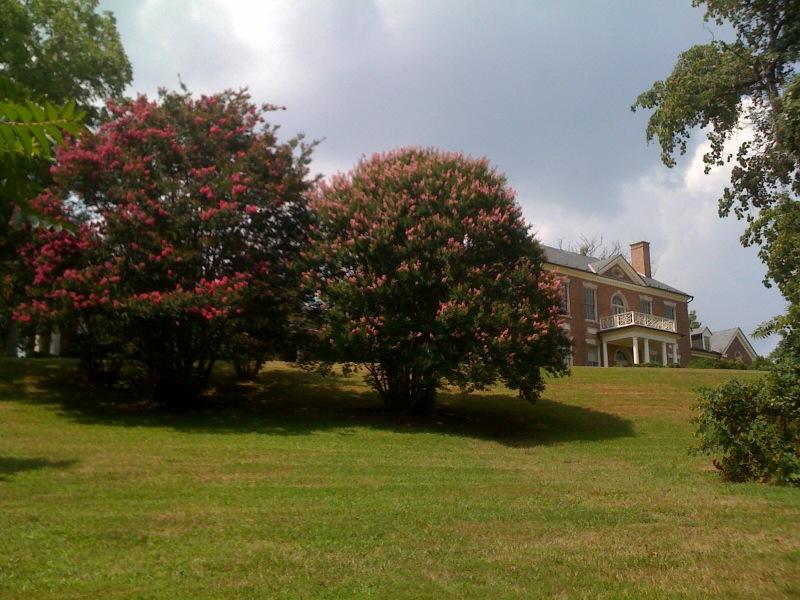 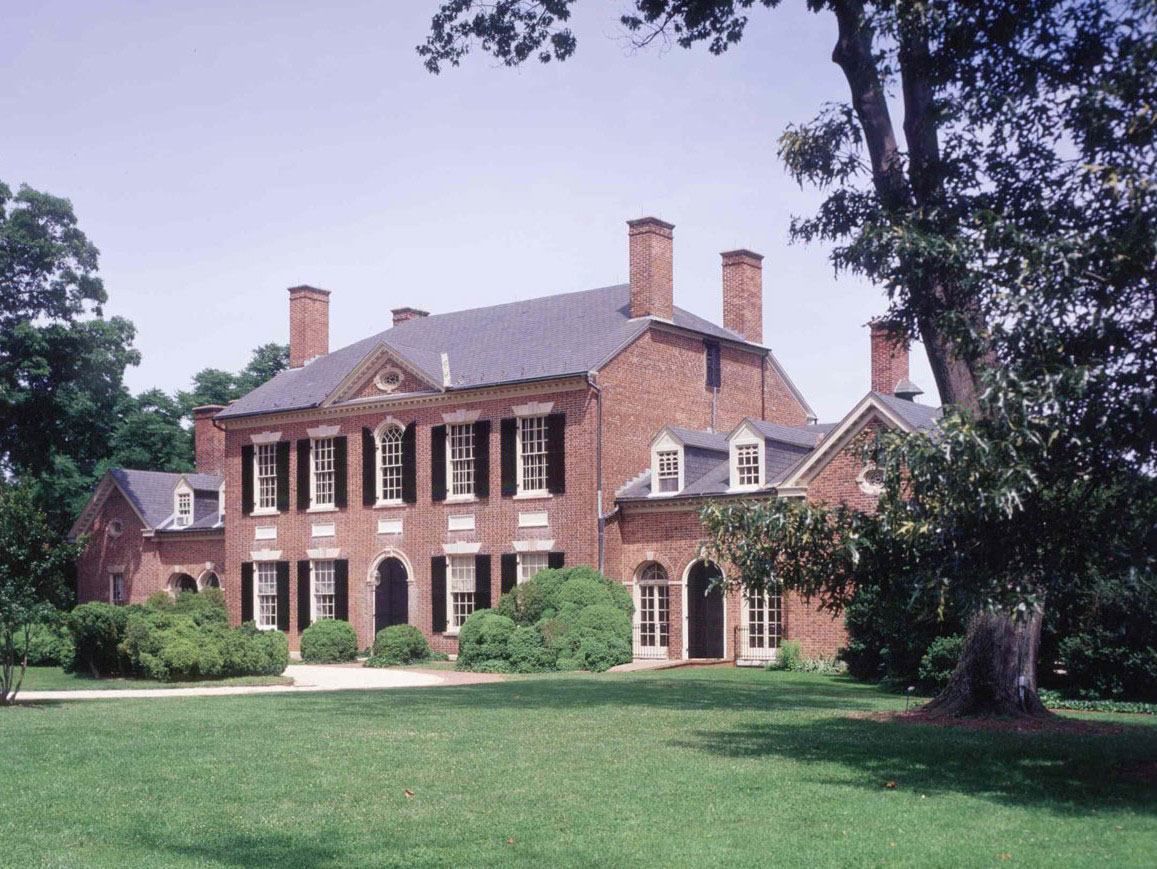 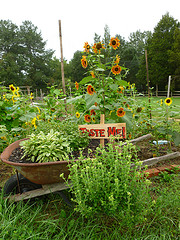 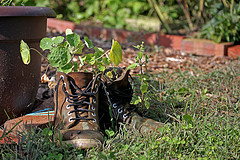 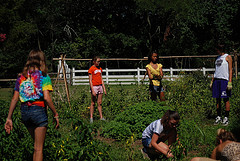 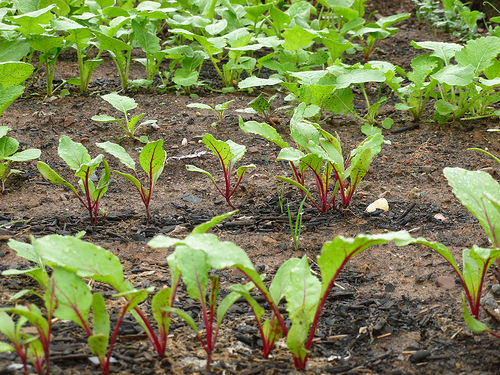 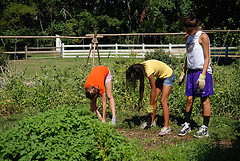 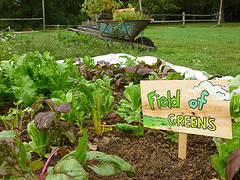 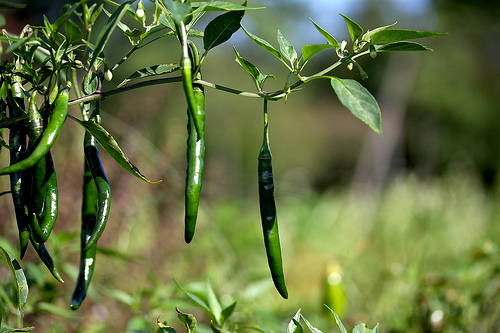 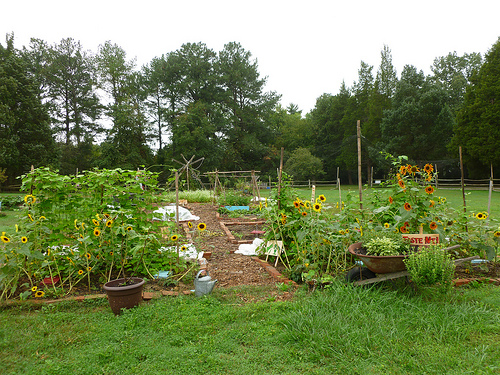 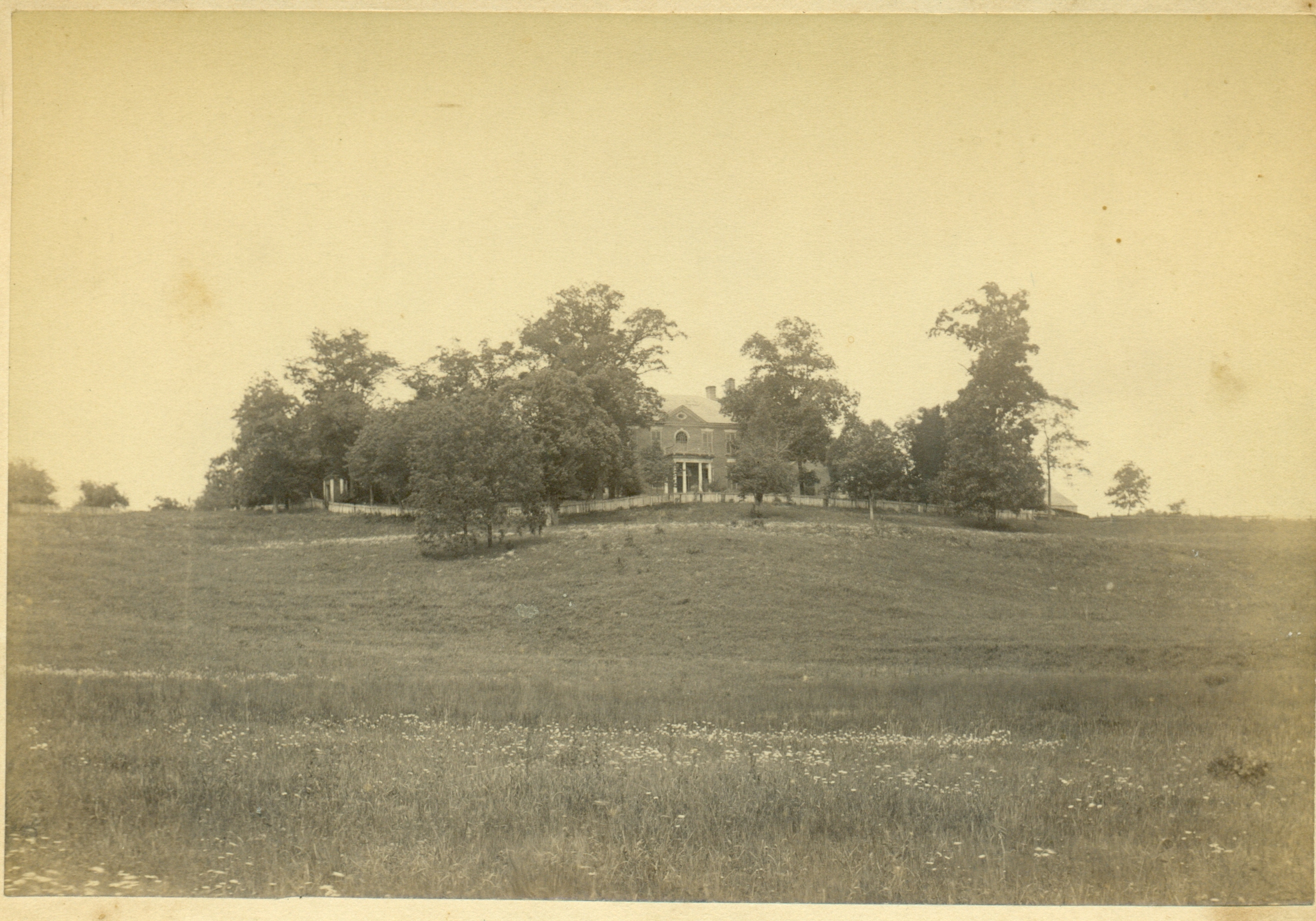 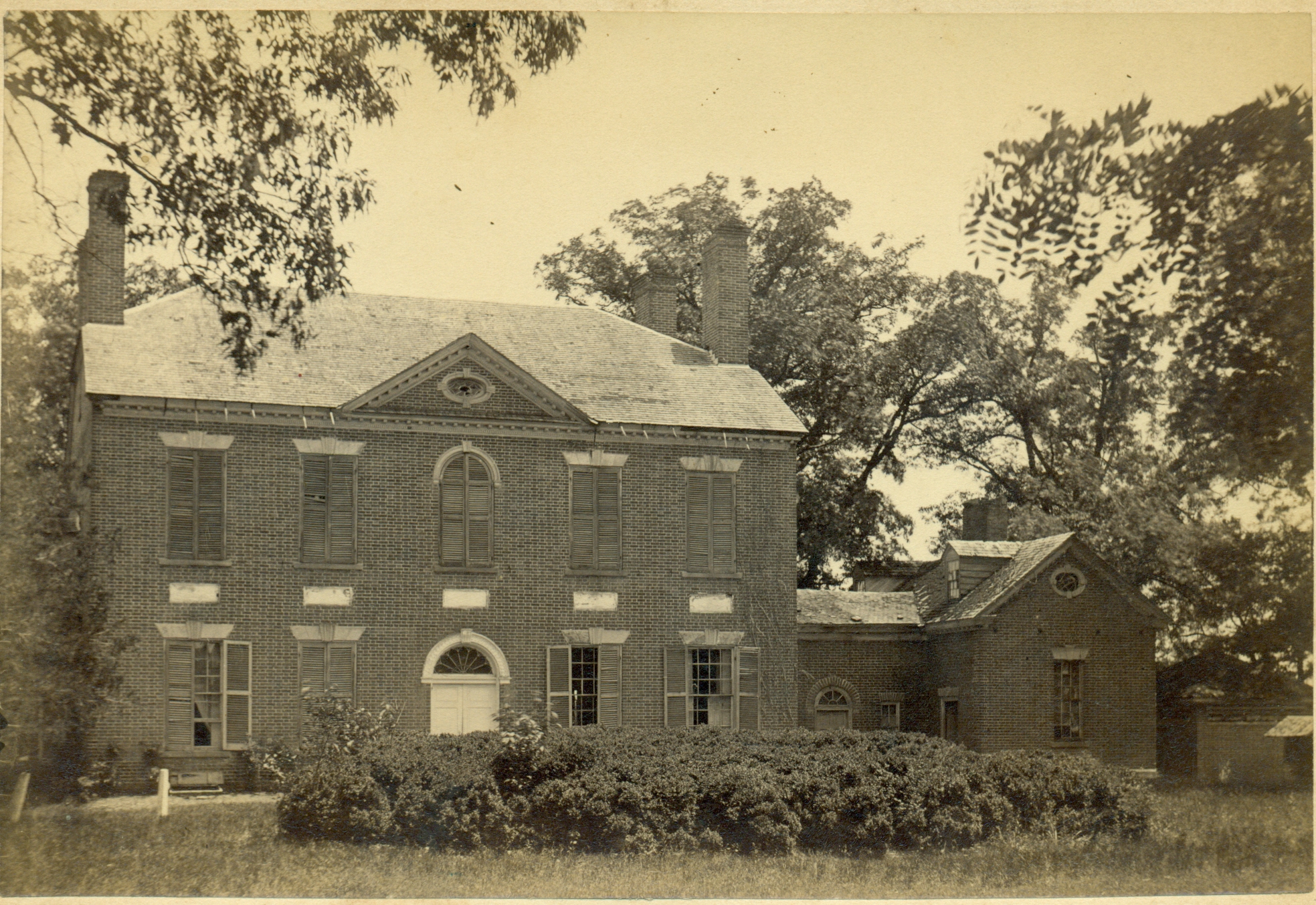 […] Dr. Ossman graduated with honors from Brown University, then earned her Master’s degree in Architectural History from the School of Architecture at the University of Virginia (UVA), followed by her Ph.D. from the Graduate School of Arts & Sciences, also from UVA. She has taught the history of American architecture and urban planning, and has lectured and written extensively on architectural history, design and preservation, most recently Carrere and Hastings: The Masterworks, with Heather Ewing (Rizzoli, 2011), and Great Houses of the South (Rizzoli, 2010).  While director of Woodlawn, she initiated a major research project into its mid-nineteenth century history, including its role as an experimental farm using free black labor and as a contested territory between Union and Confederate lines in the Civil War, and re-envisioned the site through a partnership with a local restaurant group. […]

By JoAnn Locktov Jack in the Beanstalk could do worse than to depend on Marie Gibbons’s “Natural Desire to Climb”...