The Weekly Standard calls Witold Rybczynski “architecture’s voice in the world of letters.”  He writes about design and planning for The New York Times, the Atlantic, The New Yorker, and Slate.  He’s been awarded the Vincent Scully Prize by the National Building Museum, and he’s the author of a number of award-winning books.

He also teaches at the University of Pennsylvania’s School of Design, where his students are primarily MBA’s from the Wharton School of Business.  In other classes, they may be learning the business of real estate – its law, its finance and its development – but with Witold, they’re getting a first-rate chance to absorb and discuss the issues regarding urban design and planning in our built environment today.

As he’s taught and thought and wrote, the author also began to ponder the subject matter for his newest book: “Makeshift Metropolis.”  When he gave a lecture for the Scully Prize, he found his book’s beginning.

“The hypothesis is that cities are not the result of designers or planners, but of the people who live in them and make decisions about them,” he said.  “Unlike the European cities, with their long history of popes, kings and aristocrats making decisions, our cities are more pragmatic.  Our cities have to respond to what people want – and our developers have to react to what people want.”

Where a nation like France has only one major city, in Paris, or Canada may have only two, in Toronto and Montreal, the United States has many.  And they’re constantly changing, because of the effects of massive immigration and movement of the people.

“The batting order keeps changing – Los Angeles consisted of 100,000 people in 1900,” he said.  “Now it’s the second largest in the nation.  Philadelphia once was the second largest, and now it’s the sixth – Phoenix overtook it last year.  They’re all different, and you make a mistake if you think there’s one template for the whole country.”

“Makeshift Metropolis” looks at planning and development in America during the past 100 years, covering the City Beautiful and Garden City movements, as well as the work and writings of Lewis Mumford, Le Corbusier,  Jane Jacobs and Frank Lloyd Wright.

But the book looks forward also.

One major challenge of the future lies with the issue of density, the author asserts.  Where the nation has spread out over the past century, the question now becomes how to head in the opposite direction.

“After 100 years, the question is how to reverse that basic evolution and create more density in our downtowns, our suburbs and our inner cities,” he said.  “It means saving energy, using mass transit and building greener.”

His book, he said, is about how cities work.  It is at once easy to read, brief and to the point, and more importantly – a profound piece of work.

For more on “Makeshift Metropolis,” go to http://books.simonandschuster.com/Makeshift-Metropolis/Witold-Rybczynski/9781416561255 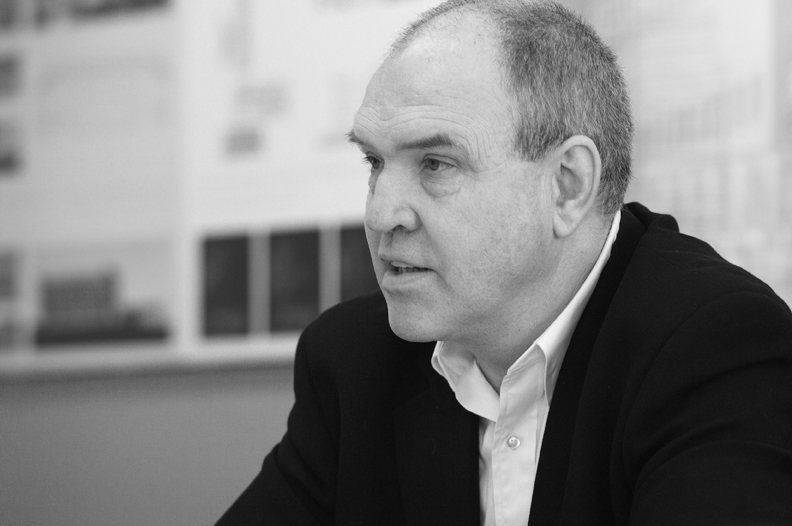 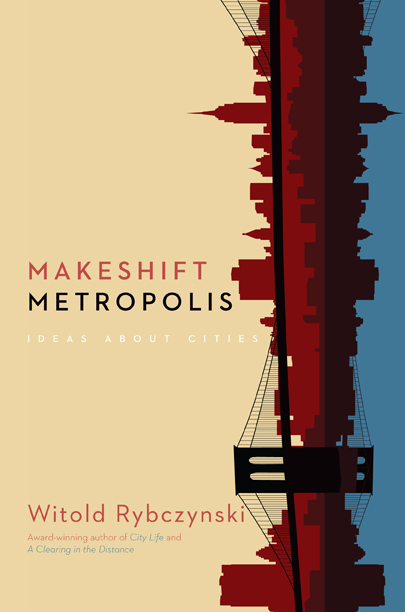 I heard a teacher at USC planning school state the above: “Planners don’t plan cities, developers do.”

But like any other skeptic, I cringe at the words “should” and expression “we have to..” found in this article, because it is condescending.

As someone who respects professionalism, I cringe when I hear “Europe”. Not being specific by using one word (Europe) to represent radically different concepts, histories, and realities is careless.

There are many “planning books” on the shelves. The author could benefit by showing how his book is not just a “we should be like europe” book.

Once craftsman Evan Lightner had built his first piece of furniture, he began to focus solely on custom woodworking. He...