So you’re a brother and sister team, originally from Laos, and now about to set up a restaurant on Moore Square in Raleigh, an on-the-cusp-of-greatness spot in North Carolina’s capital city.

But you want to create a sense of community too.

So what do you do?

You find a gifted pair of architects, hand them a notebook filled with modern restaurant design mingled with Laotian vernacular, and suggest they think about something special.

Three tons of sticks, ranging from a foot to eight feet long, three-quarters to one inch wide.  Harvested from the North Carolina mountains and the furniture factories up there, by a group called Bark House in Pine Spruce.  Seven hundred and fifty-seven square feet of sticks – maple, sourwood, oak and hickory –  to be hung horizontally by wire and mounted on the restaurant’s walls and ceilings.

“Our goal was to use them as to define the space, not as an appliqué,” says Matthew Griffith of in situ studio in Raleigh.  “We wrapped the walls of the dining room with them, leaving a proscenium for display of photographs, and in the bar we wrapped the back side and ceiling.”

Patrons sitting at the bar are completely enveloped in a warm and tactile space, with shadow play and yellowish/orange light.  At night, the restaurant glows from the inside out, projecting a gold and reddish environment.

It took a community of 40 individuals, architects and owners included, to create the space.  They spent a week and a half in August – that’s about 750 hours of labor – to make the sticks into a one-of-a-kind dining atmosphere.  And Bida Manda – translated to mean Mother Father, since their parents are backing the venture – opened in September.

“It was our first design/build project,” Griffith says.

After four months in business, the owners are exceeding their business plan.  Its patrons come and stay for an average of two and a half hours.

The biggest challenge lay in fireproofing all those sticks, since the restaurant has no sprinkler system.  Once the contractor had ordered and stockpiled them, he then proceeded to protect them with a clear, intumescent varnish that will expand rapidly in response to heat, and prevent them from burning.

“If there ever were a fire, the sticks would be ruined because they’d be covered with this puffy material,” he says.

Which would be a design tragedy of unparalleled proportions.

For more on Bida Manda, go to http://bidamanda.com/ 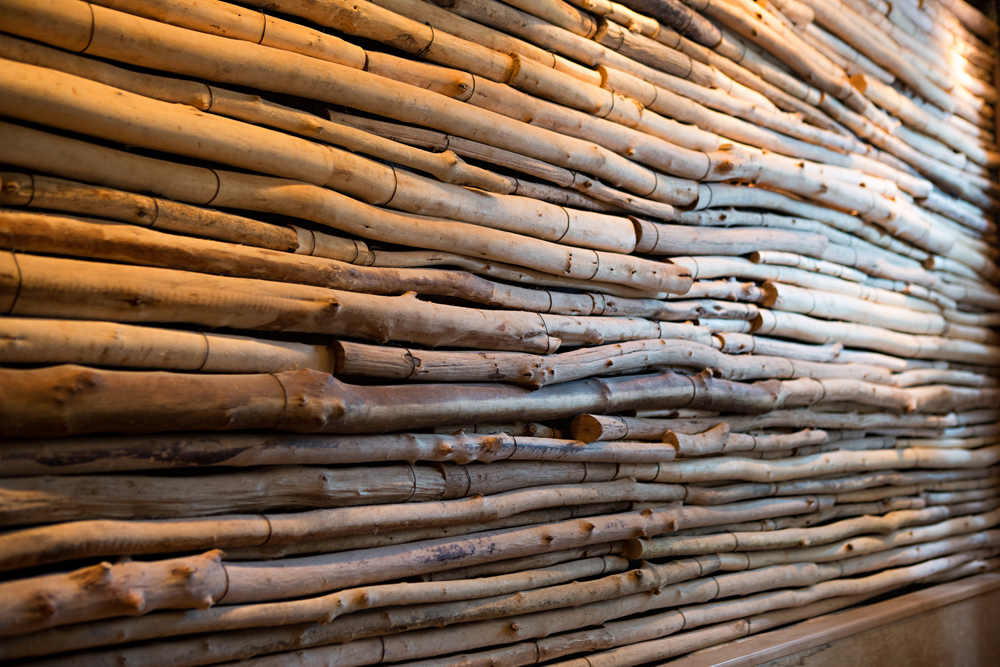 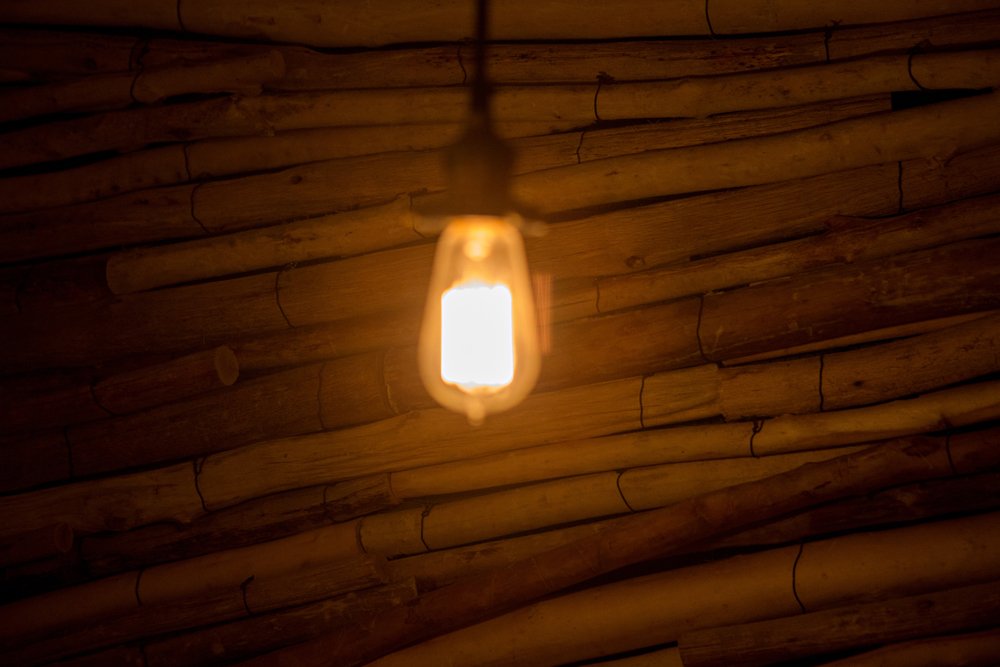 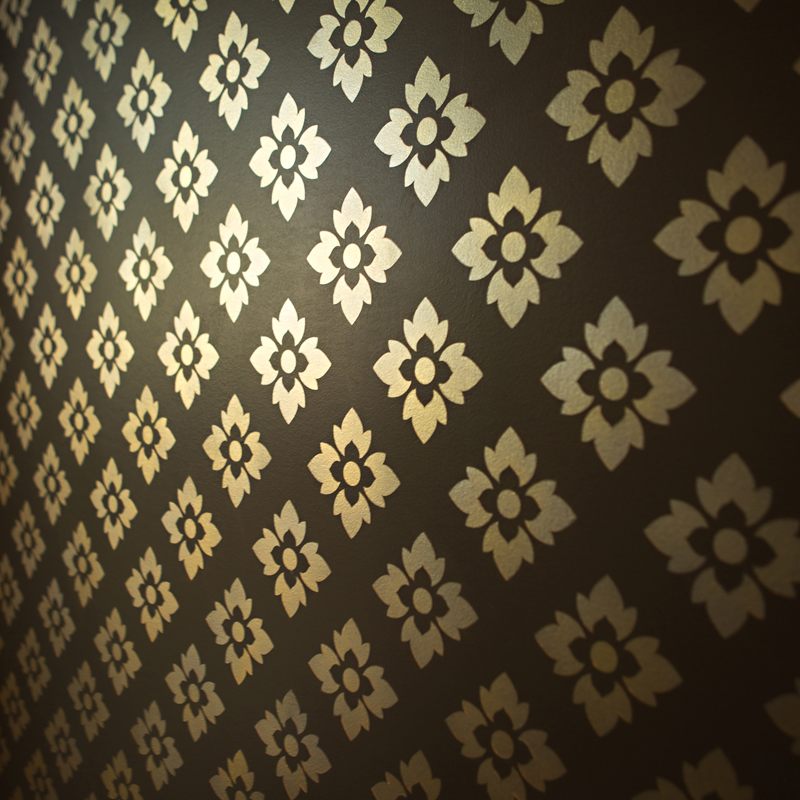 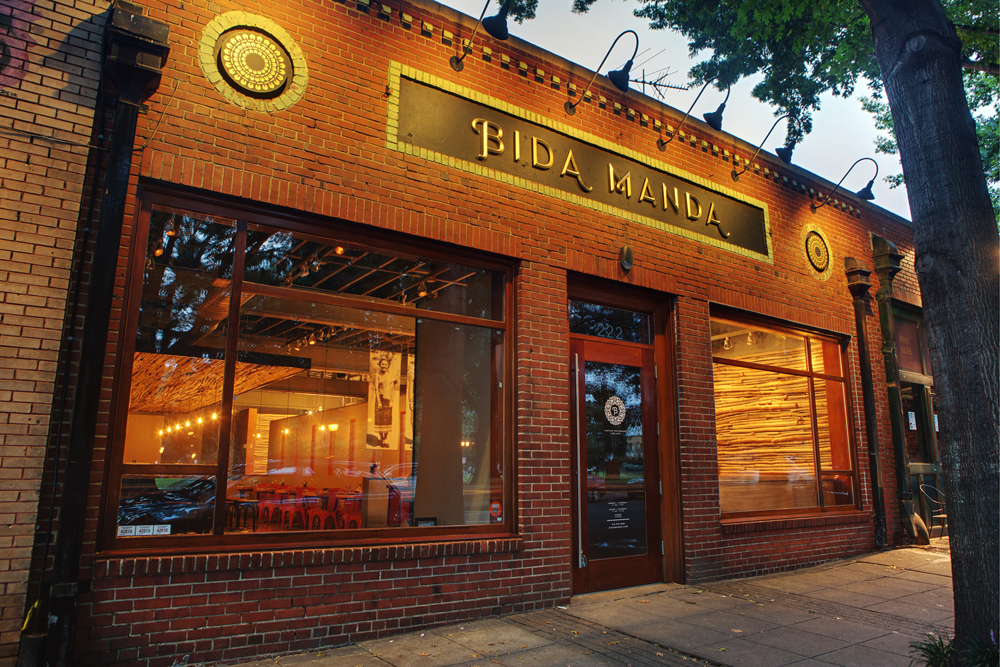 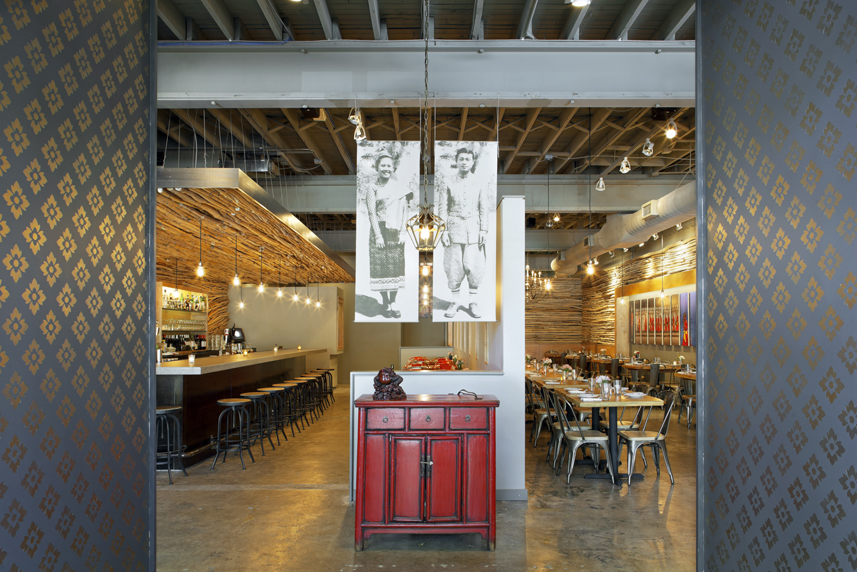 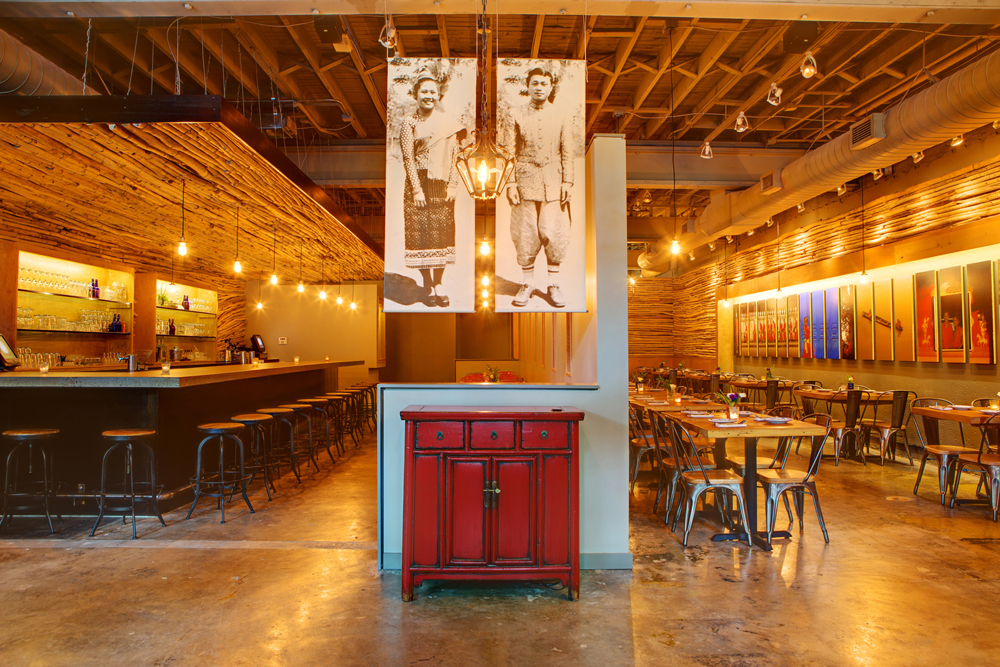 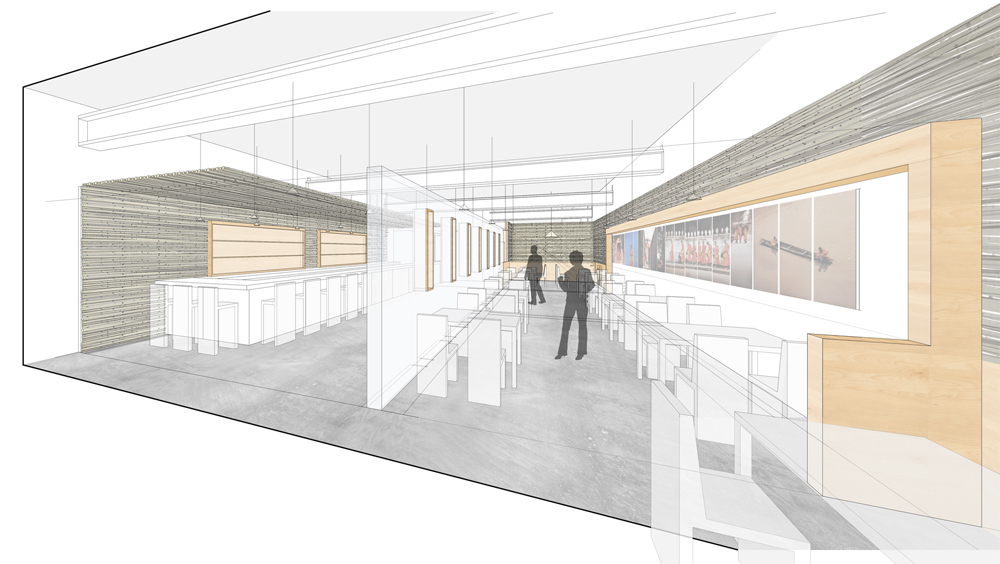 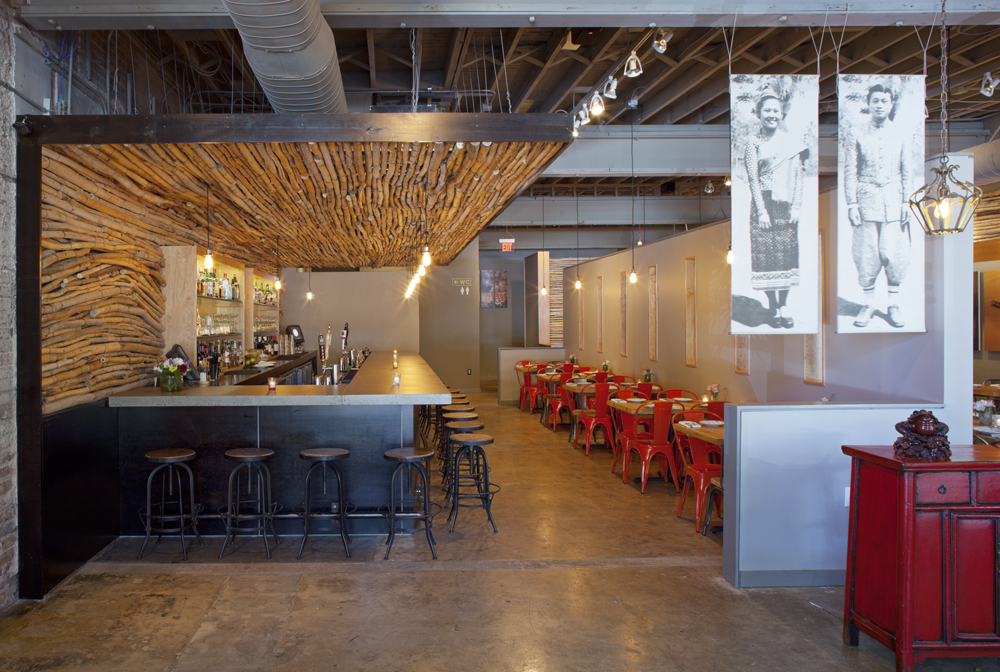 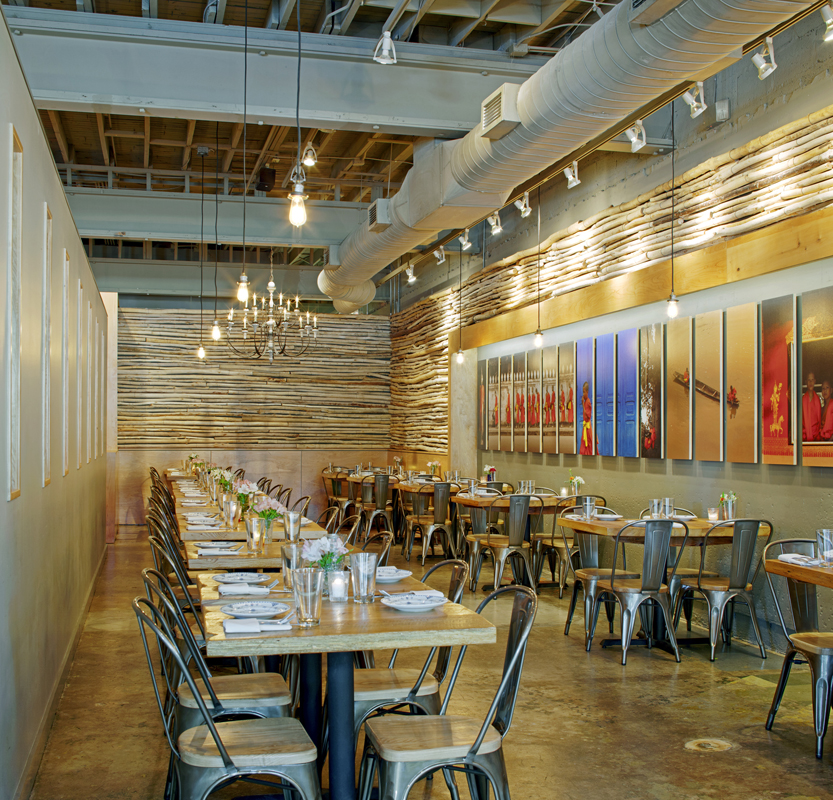 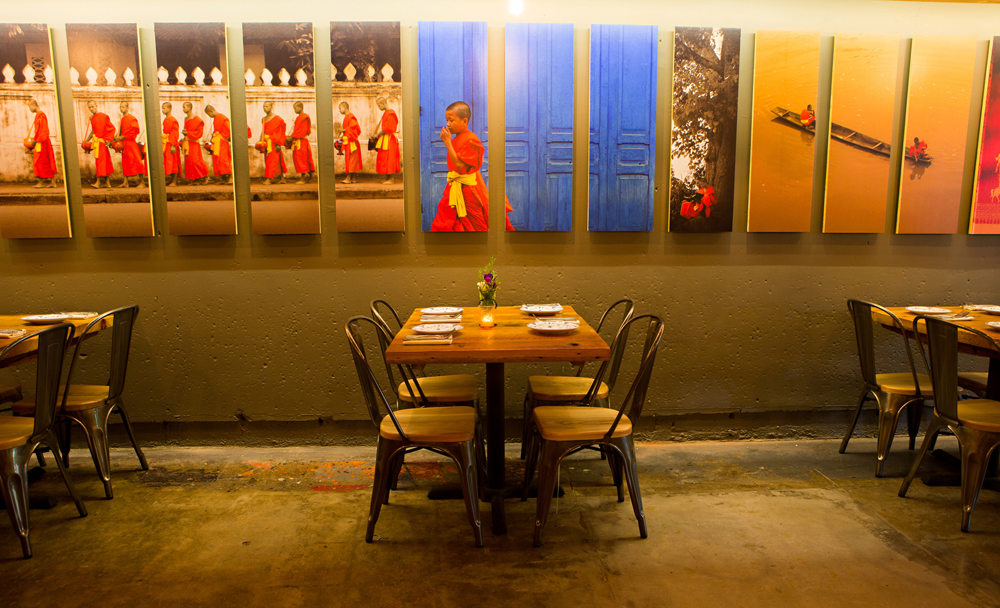 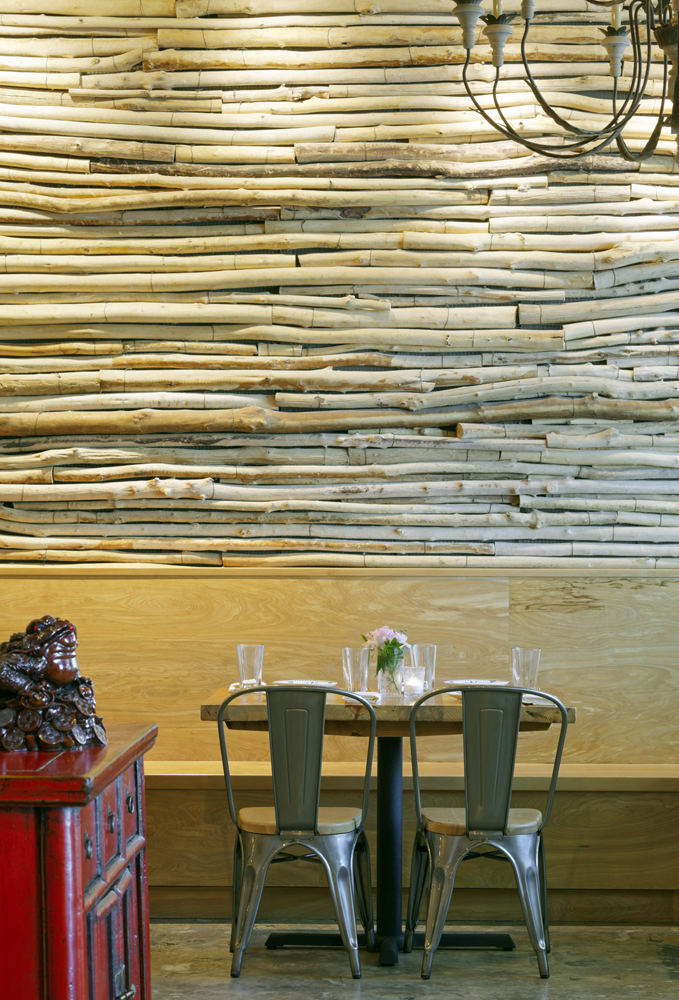 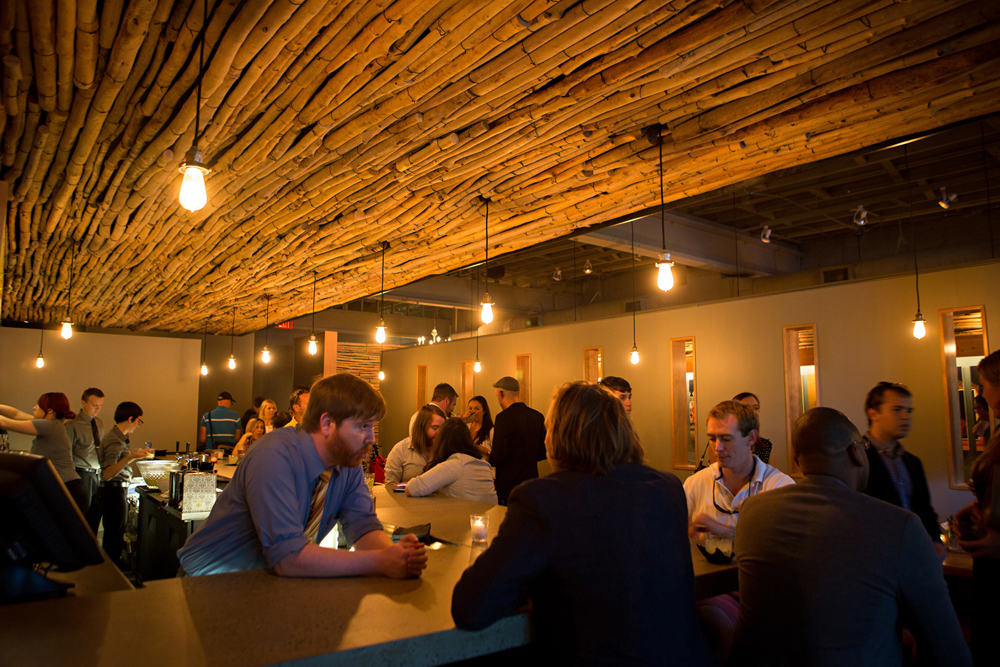 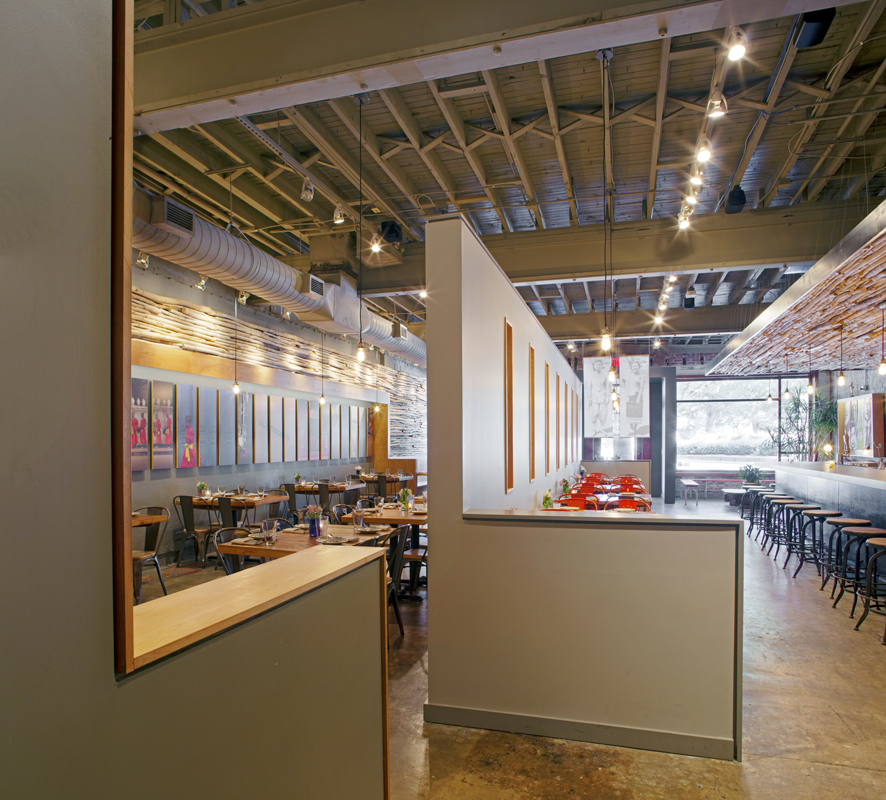 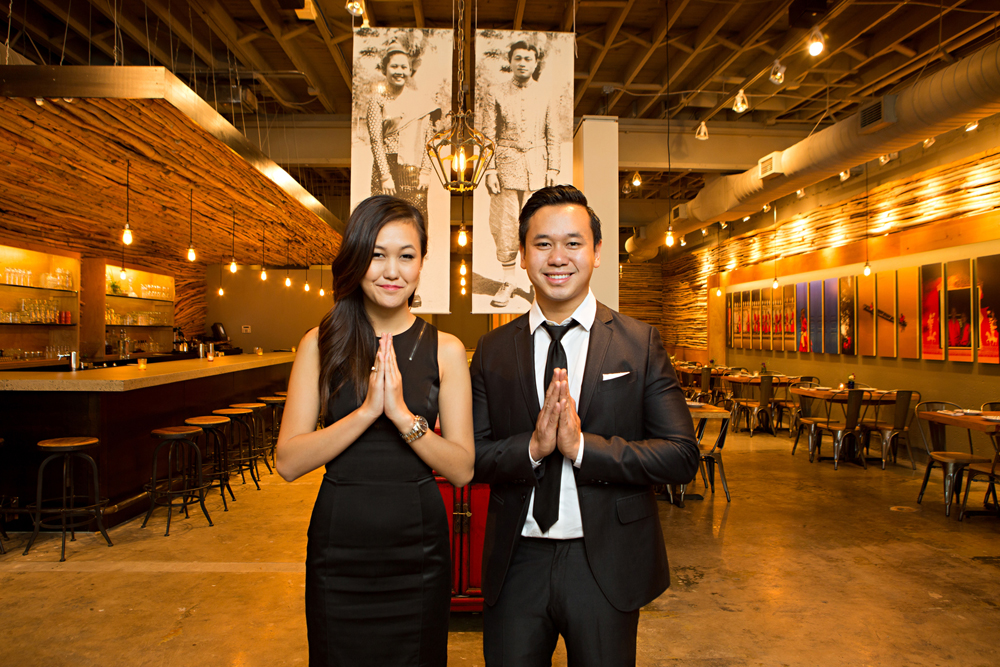 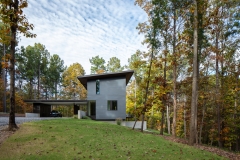 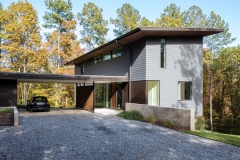 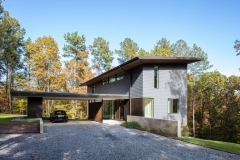 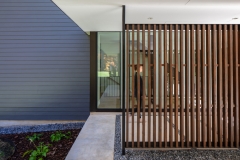 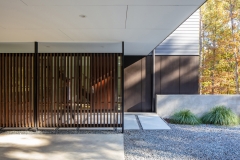 Forty million people depend on the resources of the Great Lakes region, but in recent years a glut of unchecked development...