Photographer Wayne Thom arrived in Southern California too late for the midcentury modernists. He was too early for the history-bending postmodernists. But he was just in time for the late modernists.

And he went after them with a vengeance.

“He would ride on window washers’ scaffolding, hang out of helicopters, and climb mountains,” says author, educator, and curator Emily Bills. “He’s a super-fun-loving person, and it shows in his photographs.”

Bills’ new book, “Wayne Thom: Photographing the Late Modern” was released late last year by The Monacelli Press. It documents most of Thom’s work in and around Los Angeles during the late 1960s, ‘70s, and ‘80s.

Trained in architectural photography at the Brooks Institute in Santa Barbara, Thom learned to shoot with natural light, master the use of filters, and hone his darkroom skills.

Then, portfolio in hand, he set off for L.A. and a meeting with modern master Quincy Jones. “Jones said: ‘Go and photograph my buildings and come back,’” Bills says. “And he was completely floored by what Wayne showed him.”

Jones phoned three or four other firms, saying: “Let’s not let him leave Los Angeles.” Soon enough Thom was fetching lucrative assignments from large firms – I. M. Pei and John Portman among them. “All of them had designers and architects on staff who were experimenting in late modernism – and pushing the boundaries,” she says.

Those architects were building with poured concrete, with dynamic skins of mirrored glass, and with wooden structures in Big Sur, chock-full of creative interiors. “Wayne was perfect for it all because he understood each architectural approach and studied the models in the studio, walked the sites with the architects, and then took the photos,” she says. “He studied the light, the materials and the façade, then set up his camera during the best conditions.”

Obviously an intelligent photographer, his work is well-thought out and energetic. “He has a great way of catching the weather on buildings, and people moving through them and the dynamics of the architecture,” she says.

Bills’ interest in Thom started when she was a professor at USC and assigned her students a project to connect them with primary material in the university library, which had acquired his photography collection. The students put together an online exhibition called “Mirrors and Mass: Wayne Thom’s Southern California.”

From that came the new book, with Thom’s endorsement. “We had the archives in the library, and wanted to highlight two-and-half decades of great late modernism,” she says.

It’s a hallmark of Thom’s passion for modern design and the people who make it. “He loves architecture and architects – and spending time with them, often as an adopted member of the firms,” she says. “His whole life was fully integrated with his photographs, and you can see that in his images.”

He may be a photographer who’s well-trained in technique, lighting, and the environment.

But he’s also an artist with an eye that captivates. 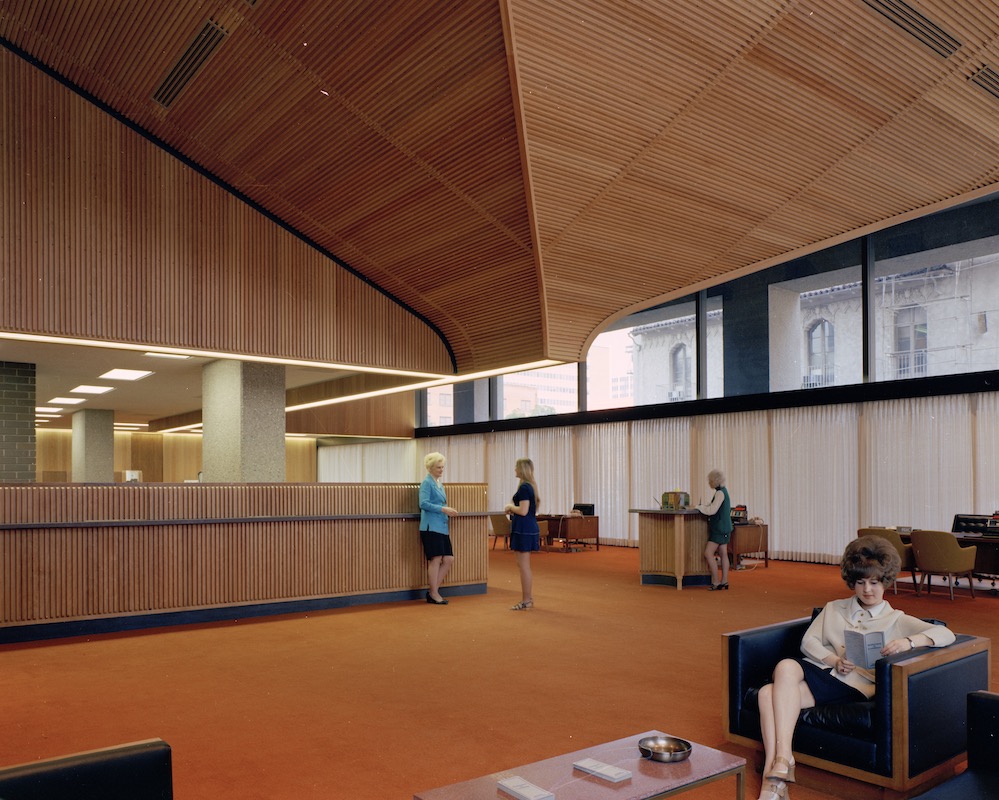 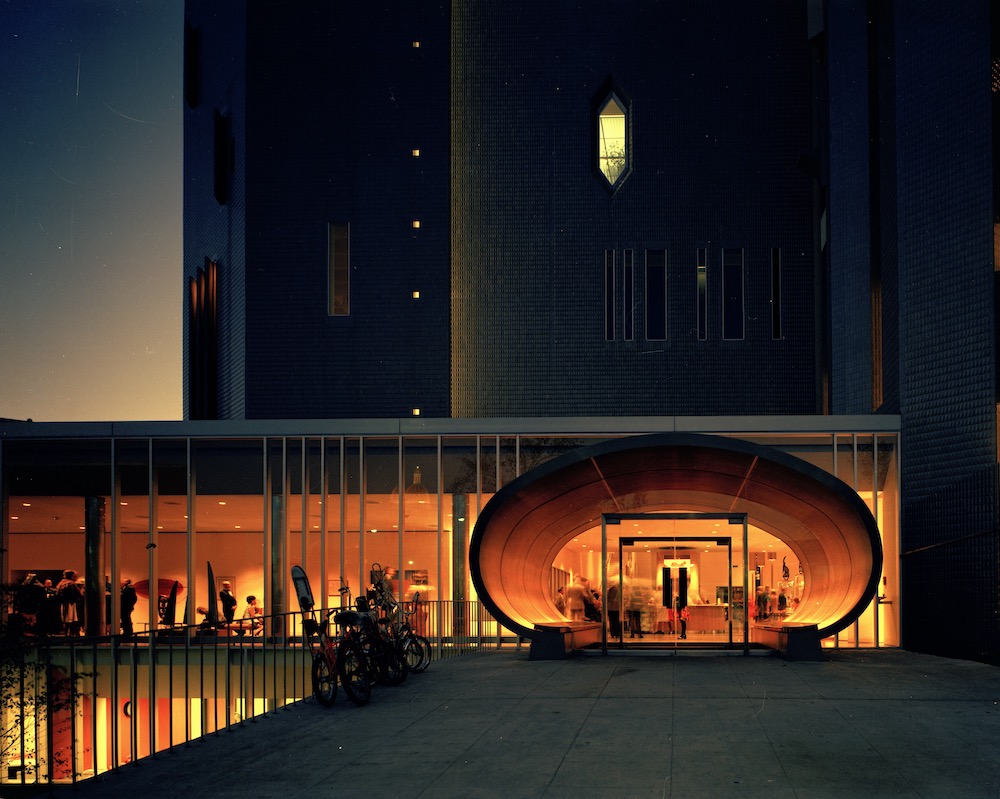 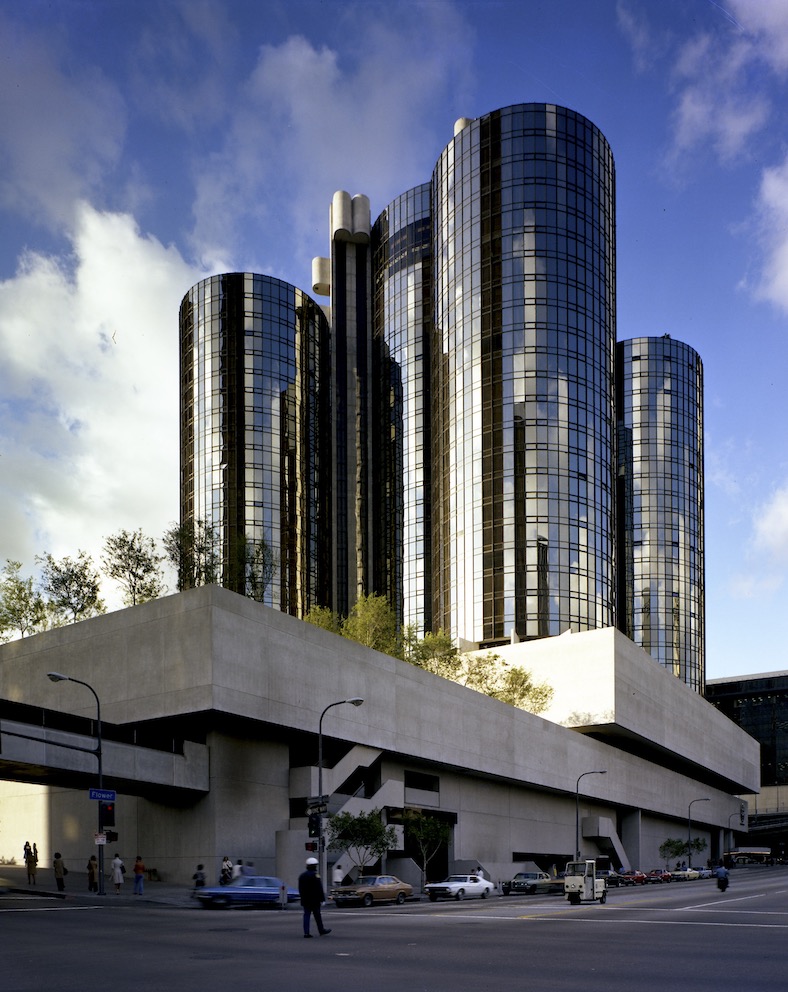 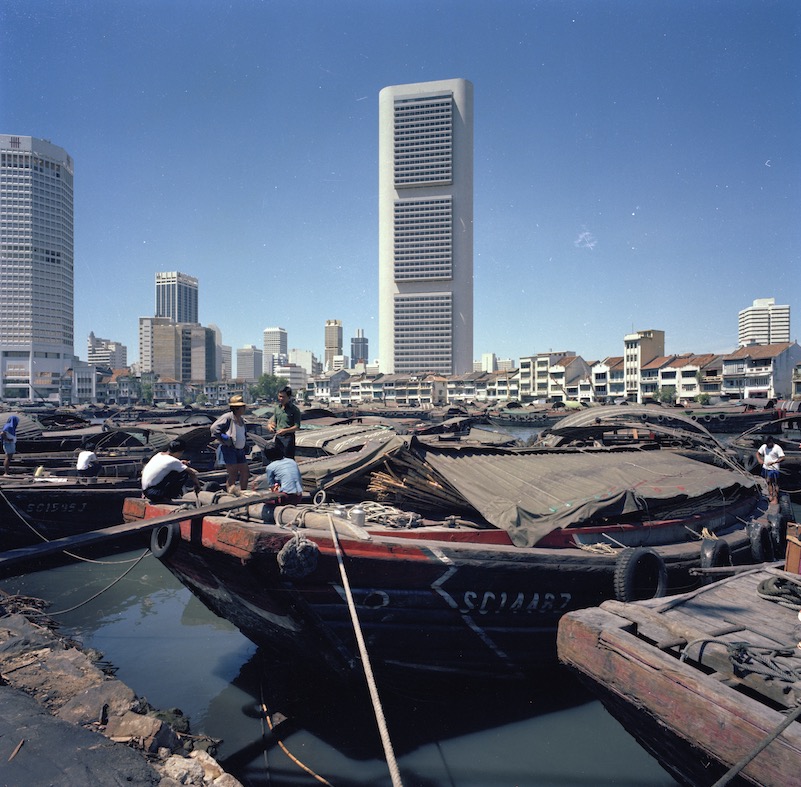 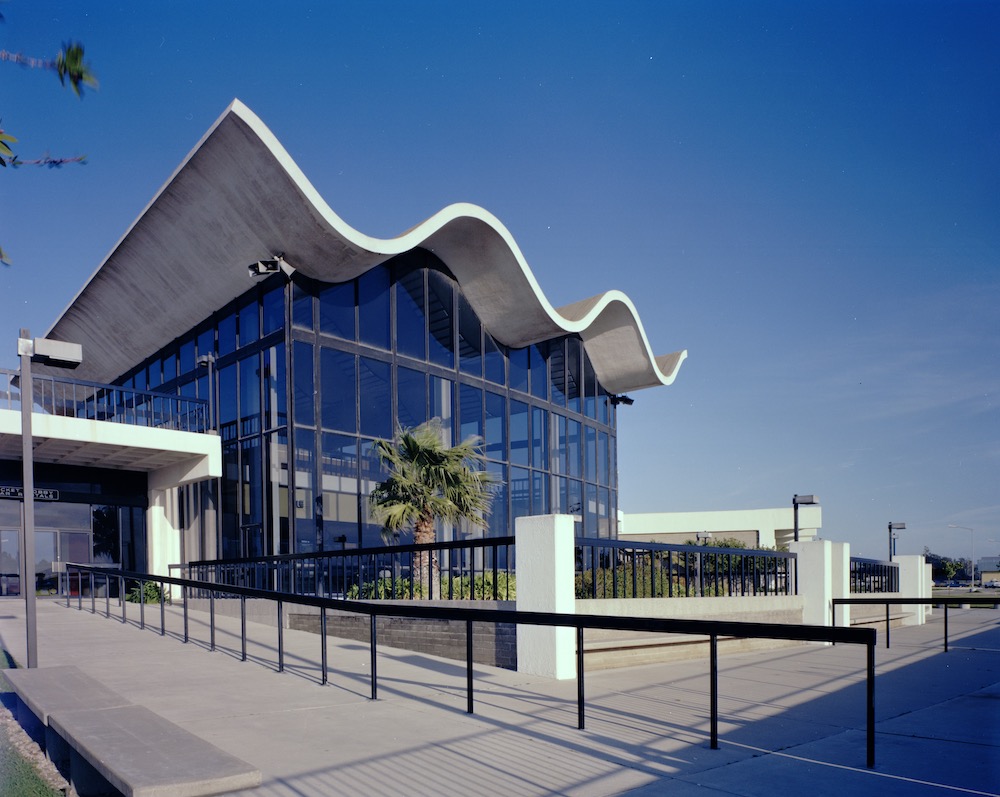 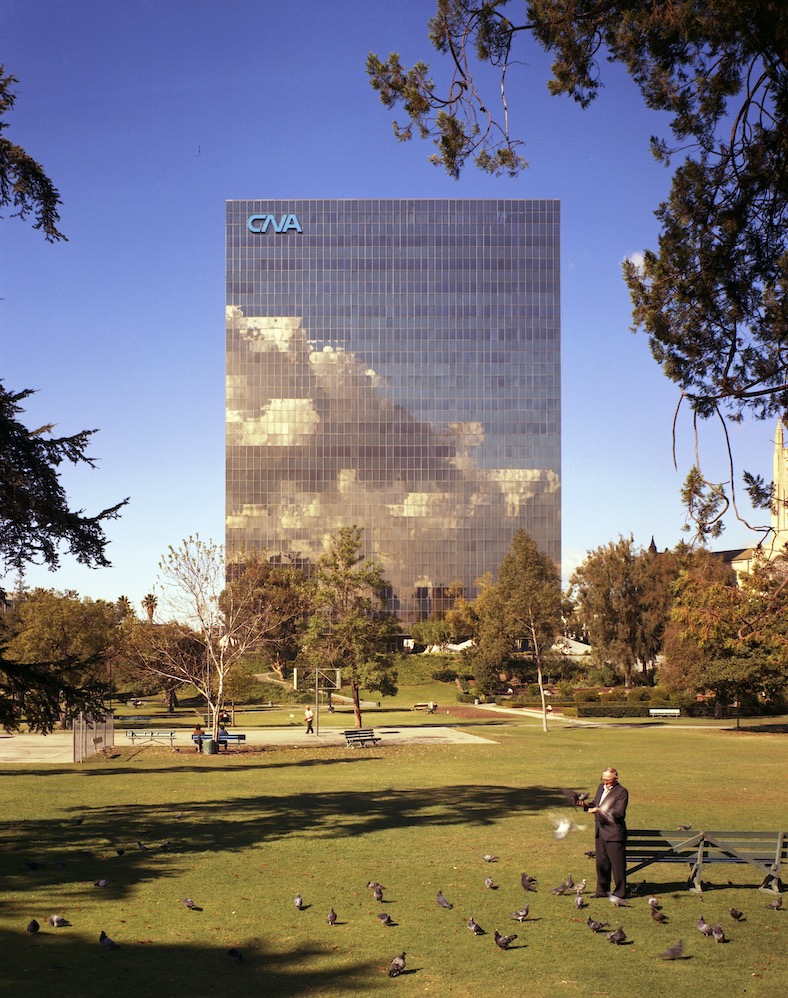 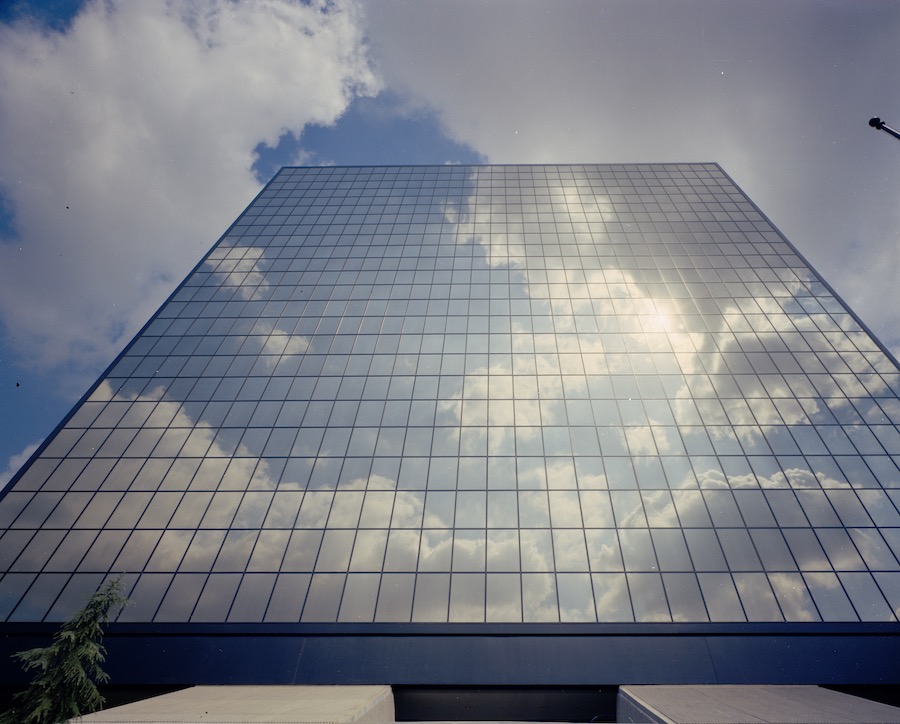 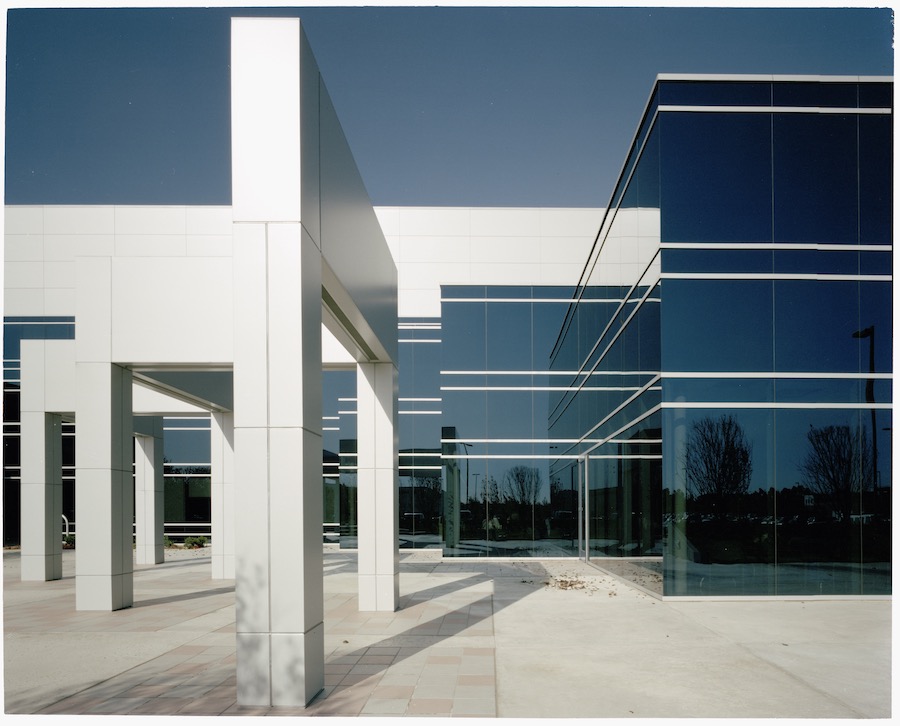 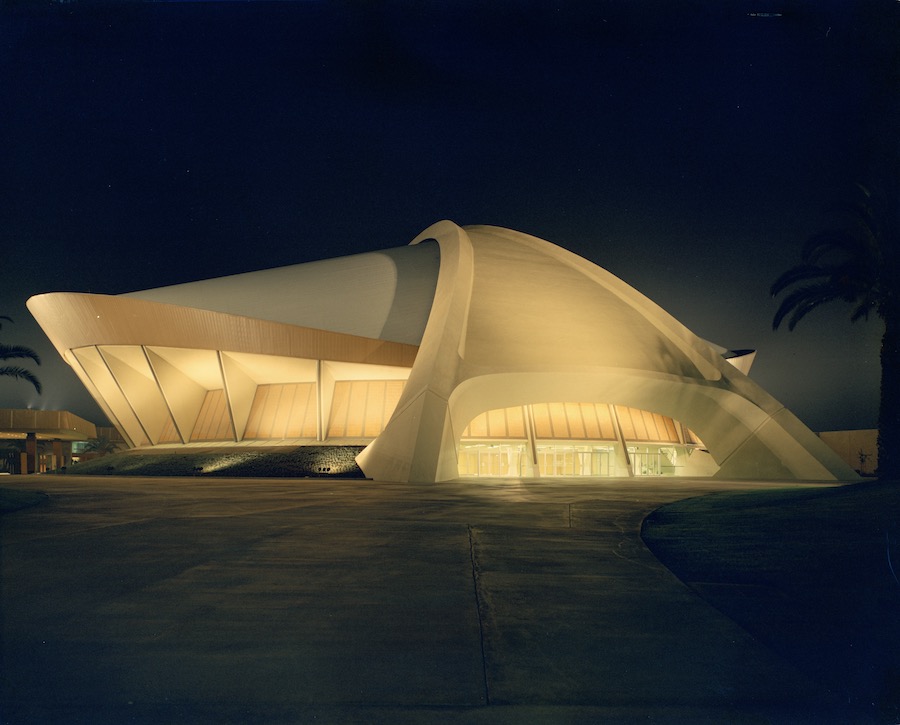 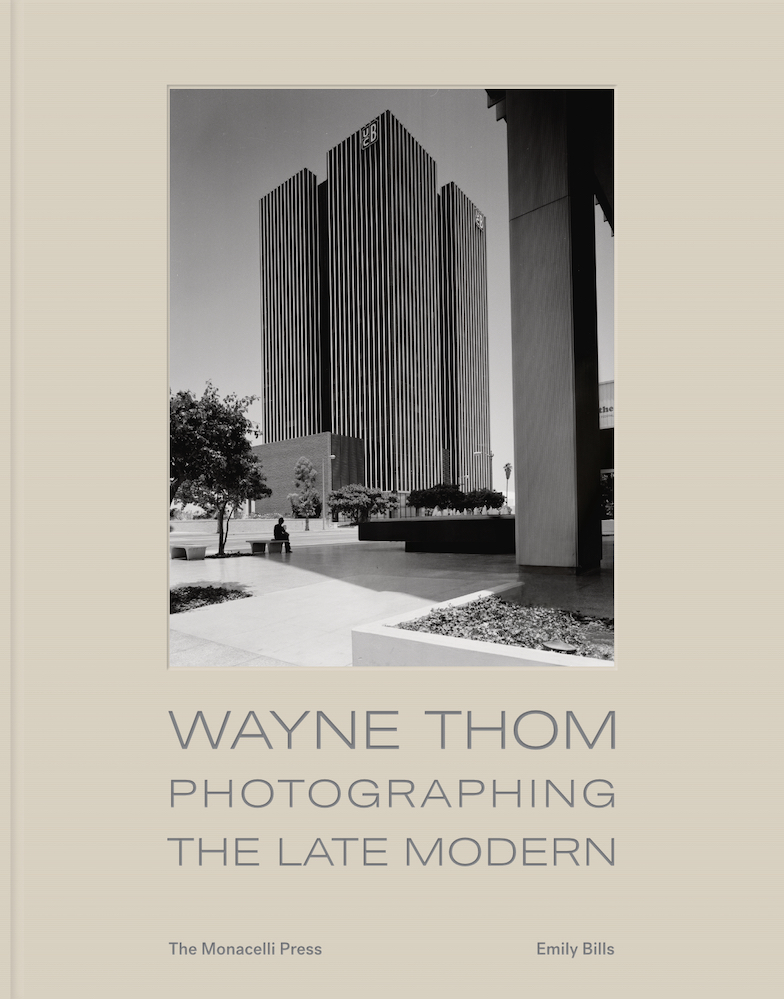 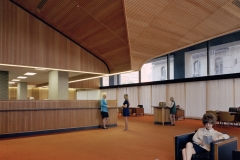 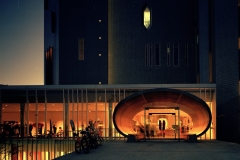 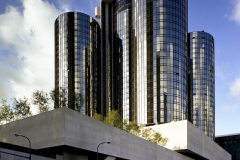 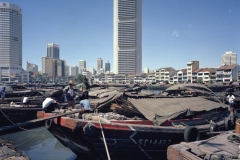 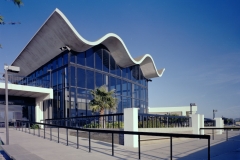 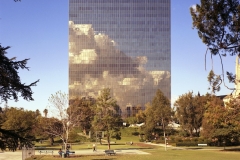 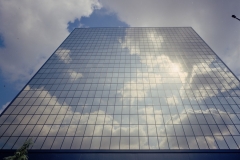 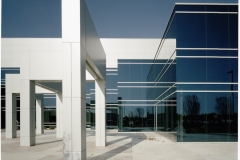 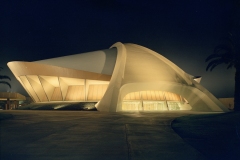 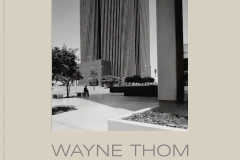 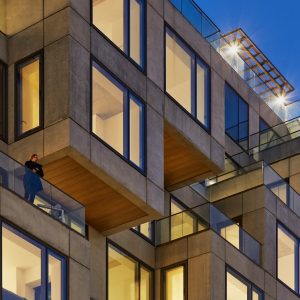 For New York’s ODA Architects, practice really does make perfect. Seven years ago the firm was challenged by a developer...