After seven years online (and three million views) the first issue of Wayfare magazine is now in print.

It’s been created by two partners – a writer/editor and a photographer/creative director – dedicated to idea that travel can be easy and efficient, even on the run.

“We want to redefine the travel magazine,” says Erica Dublin, editor of the new book she launched last week.  “It’s about the journey and the experience – about the slow travel movement, like slow food.”

It’s designed to ferret out the food, fashion, design and artisans that might be found in a particular place, and look at how each intersects with the others.

“It’s about how I like to travel – to walk a city and get lost, immersed in its culture and people,” says Peggy Wong, whose lush photos and exquisite typography grace the first issue.   “There’s just something special about wandering around in a place and not being worried about it.”

With 48 oversized 8.75-inch by 12.75-inch pages, the four-color magazine offers a luxurious, tactile feel that serves also as a branded, signature look.  It’s driven by a slab-serif Sentinel typeface (but that could change with each issue), and it’s stitched together in a side-sewn fashion with black thread.  A perforated, tear-out post card is incorporated into its front cover.

“Every page will look different in every issue, so that when you open it, it’s more like an adventure and more of an experience,” Wong says.

“We wanted it to be special, with a feeling that you’d want to sit down with your morning coffee, and spend an hour with it,” Dublin says.  “It’s not about lists, like Travel + Leisure, which never spoke to my wanderlust.”

“We want to incorporate travel to places that you want to go to, rather than where Travel + Leisure or Conde Nast Traveler want you to,” Wong says.

So who in the world would launch a print magazine in the worst economy since the Great Depression, when other publications are dropping like flies?

“Crazy people,” laughs Dublin.  “But I wanted to feel this in my hands.”

Crazy like a pair of foxes, some might say.  Dublin is the former head of public relations for Lucasfilm, and someone who spent 90 percent of her eight years there traveling to Europe and Asia.  And Wong was deeply involved as an art director with Martha Stewart’s “Martha by Mail,” handling design, photo shoots and packaging for the iconic brand.

Their experience shows: They’re starting cautiously, with just two issues per year – one for fall and winter, and the other for spring and summer.

But then again, Wayfare is all about going slow, isn’t it?

For more information, go to http://wayfaremag.com/ 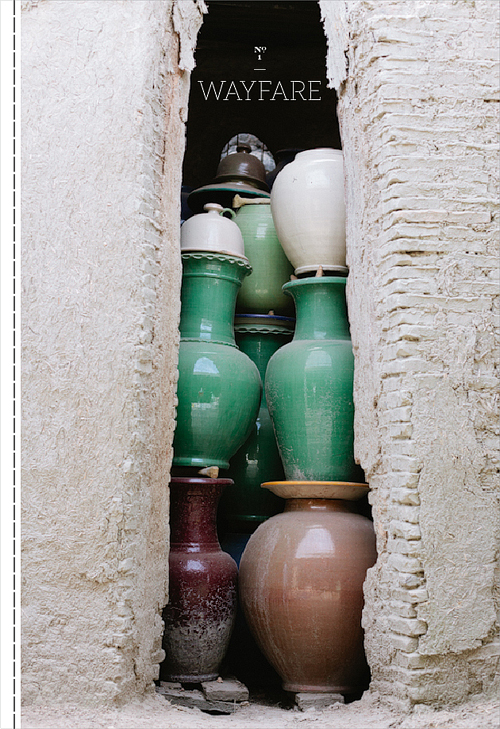 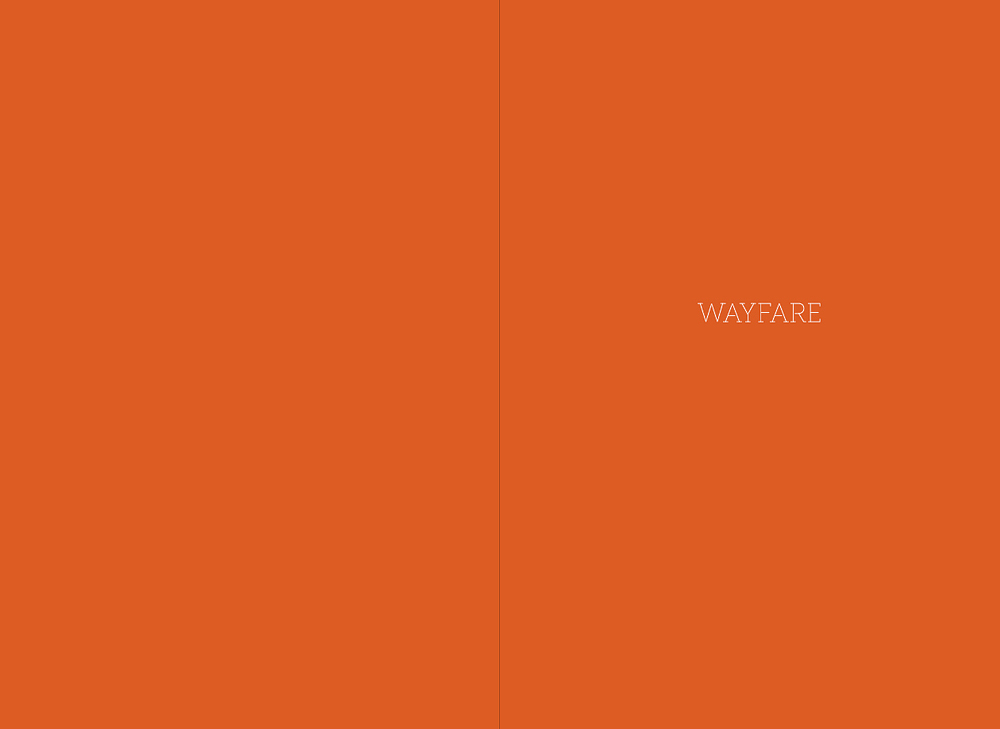 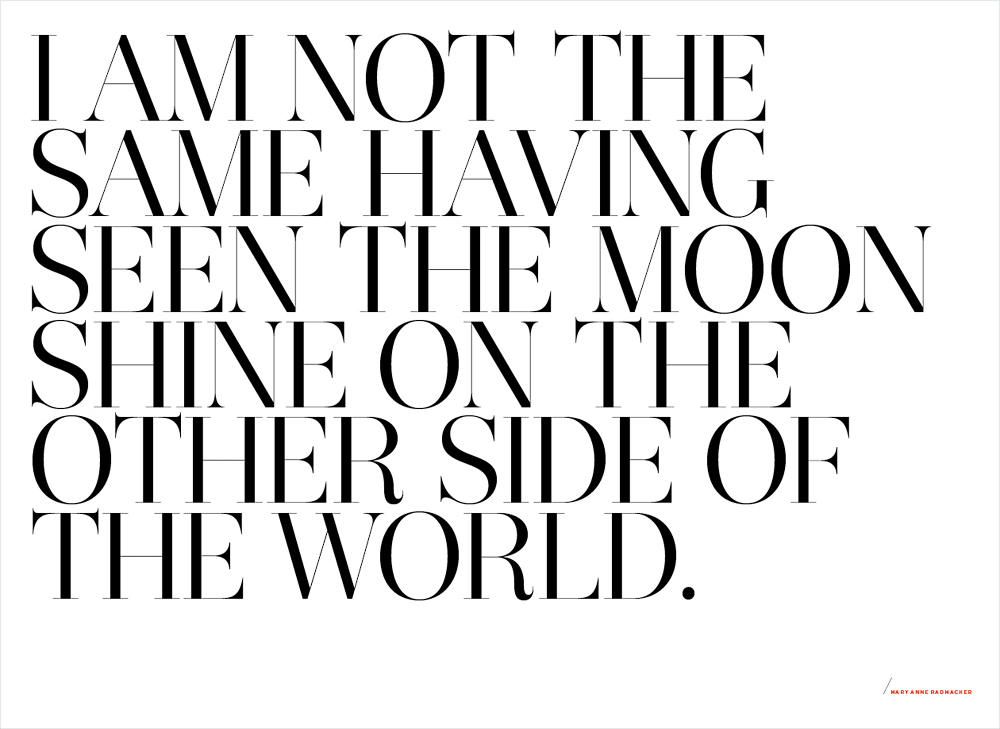 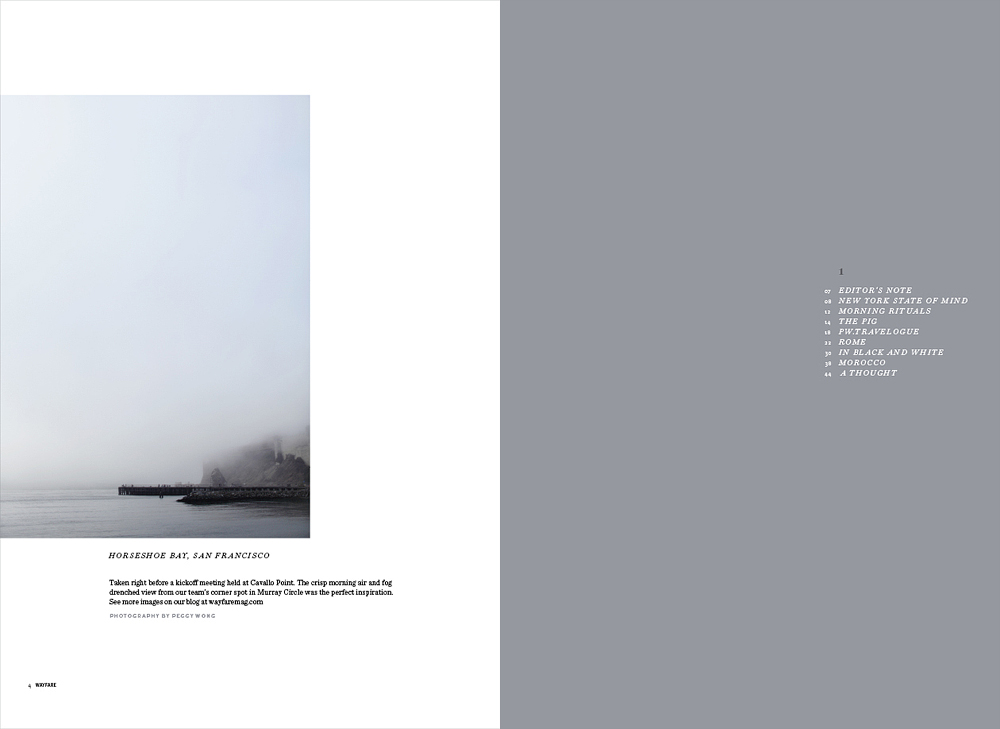 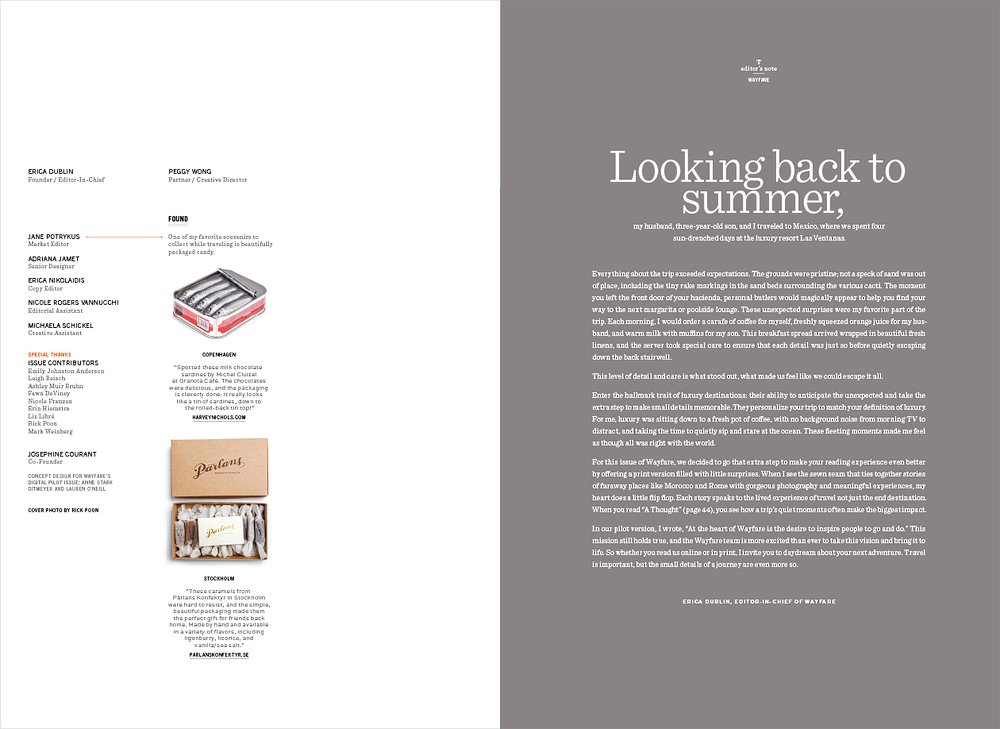 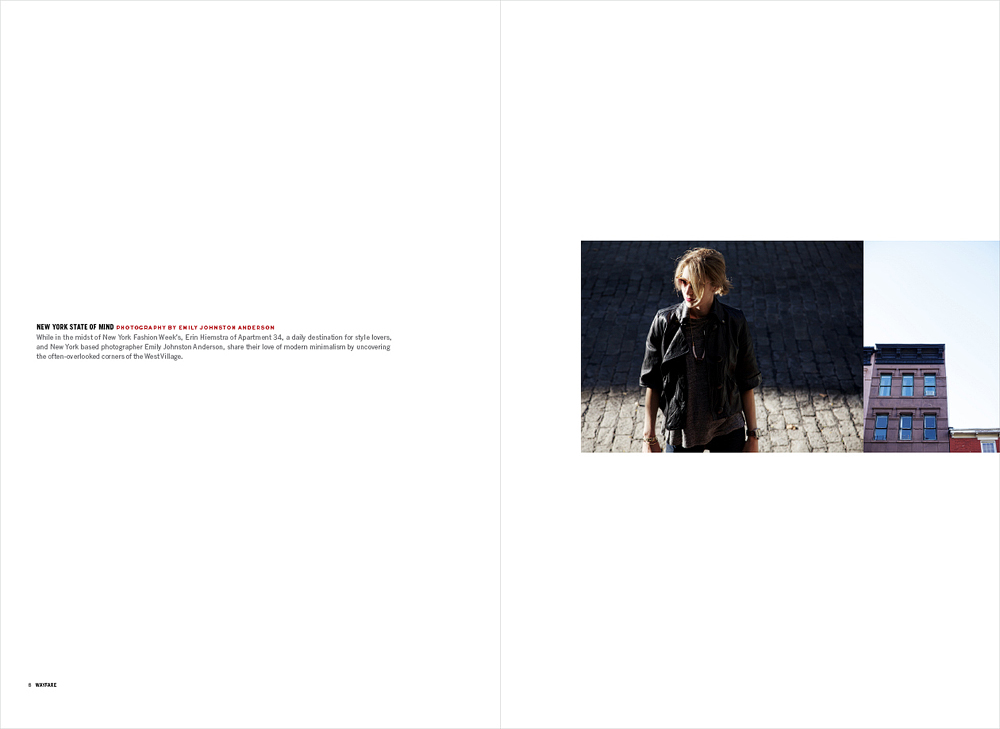 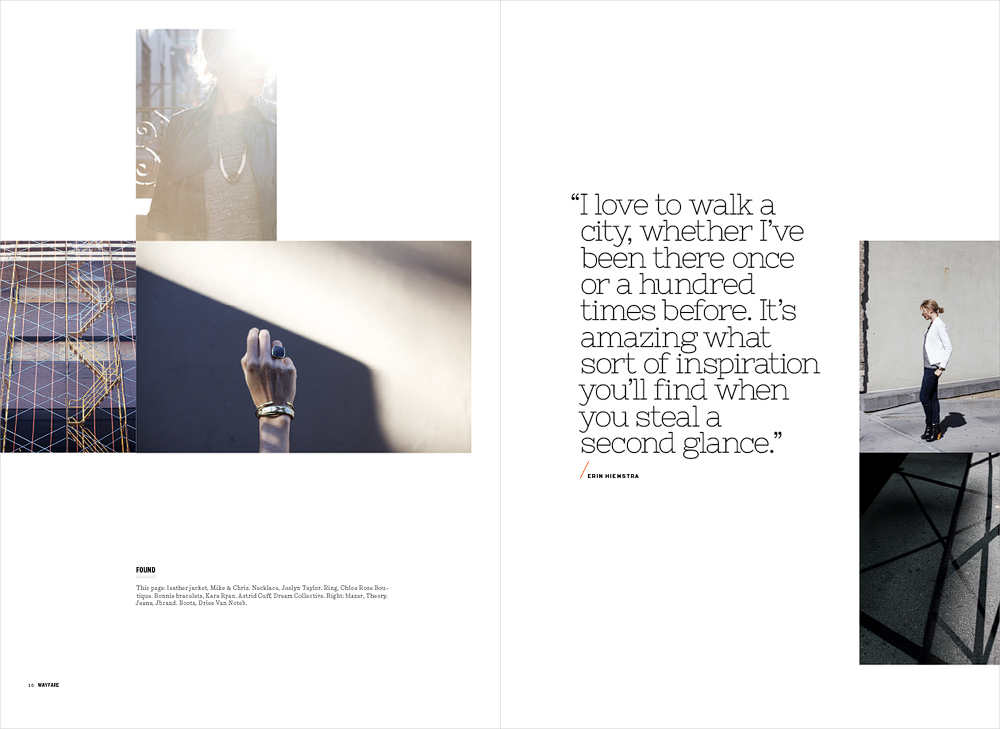 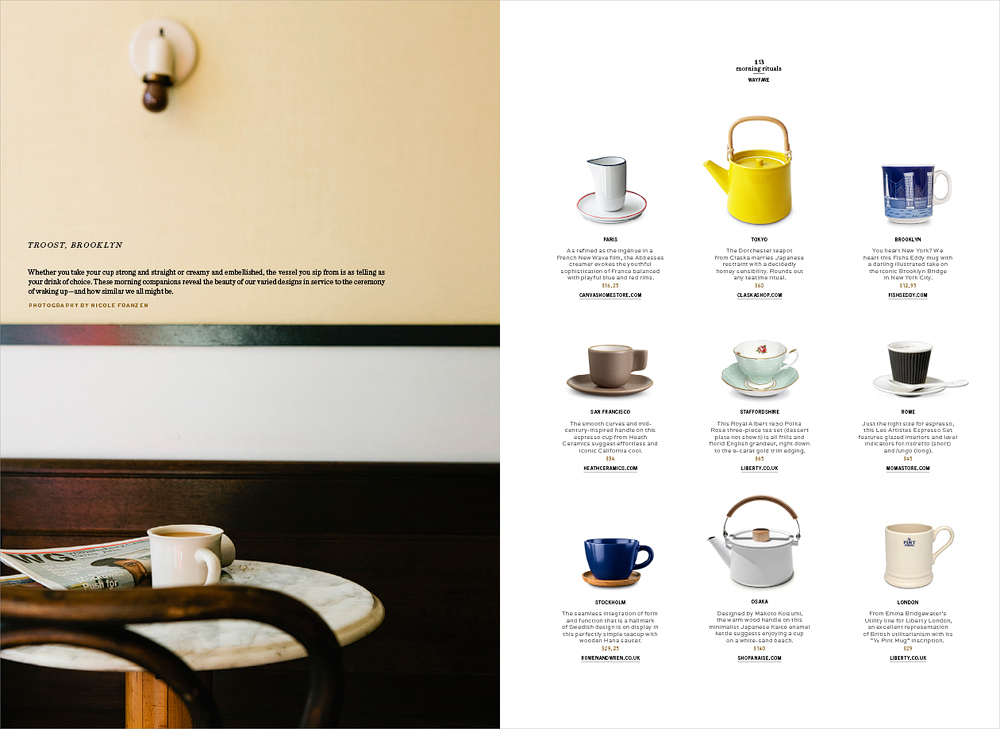 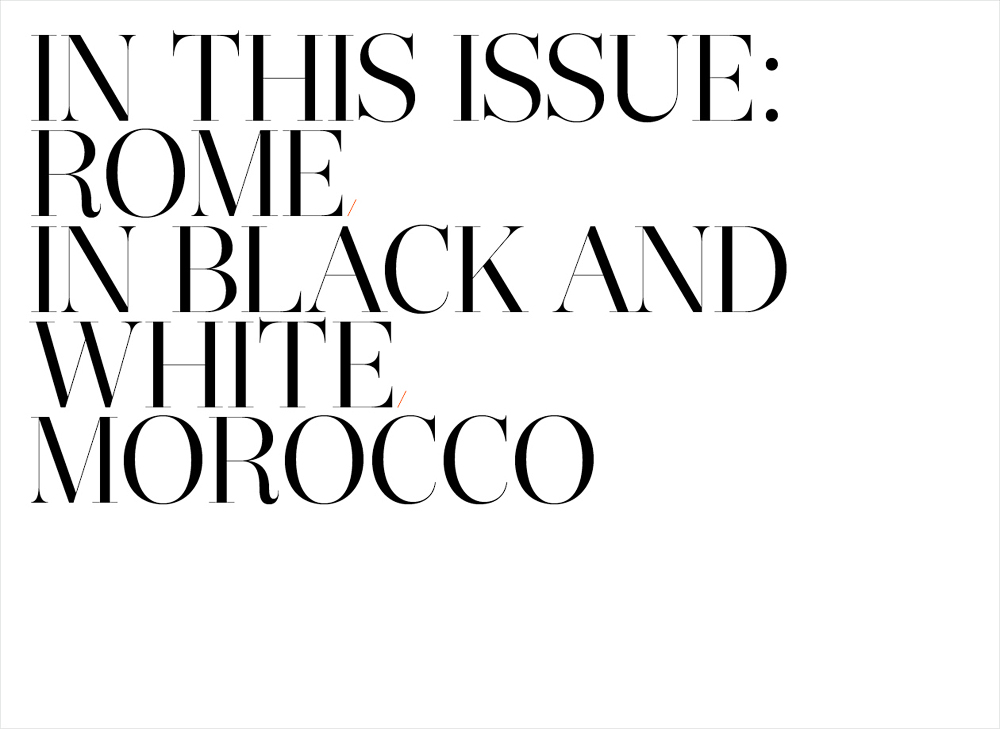 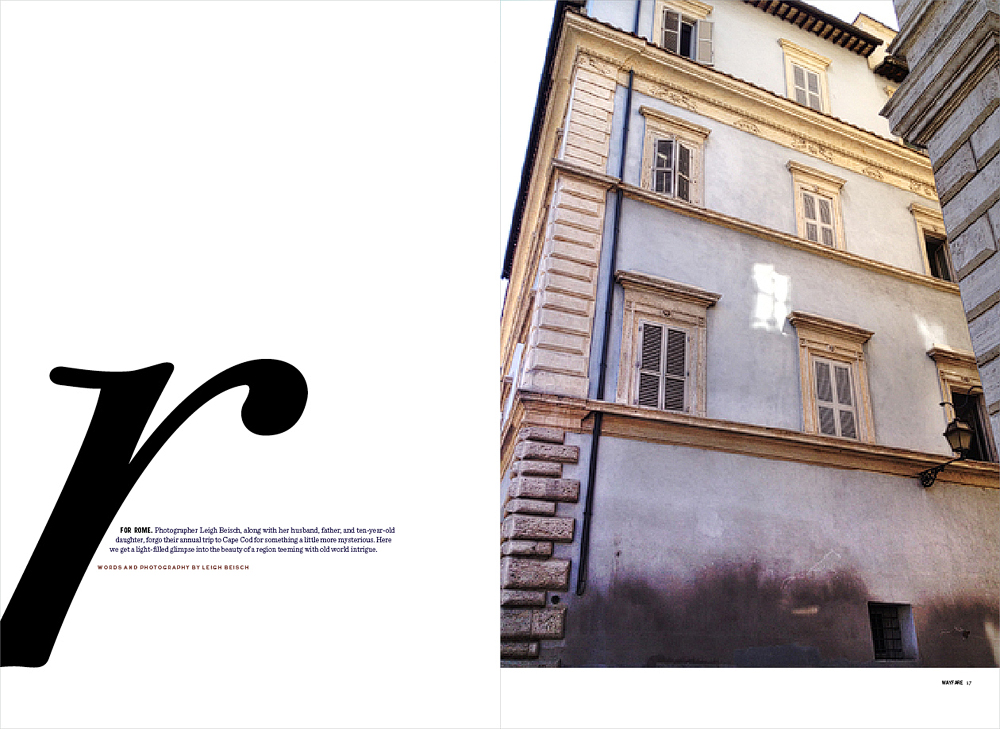 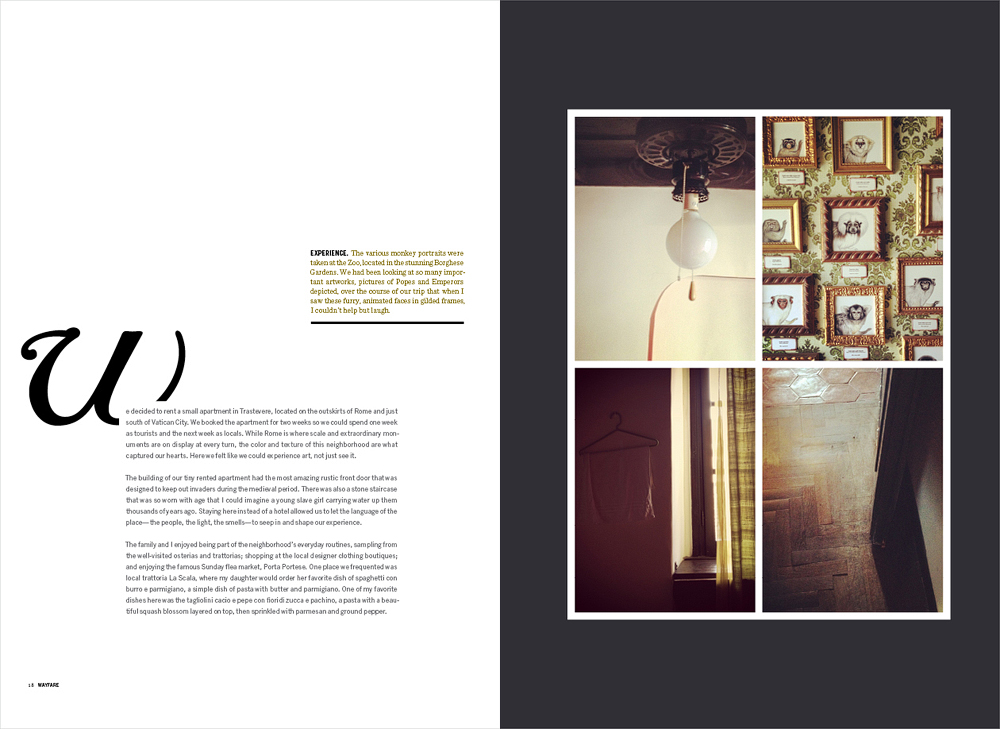 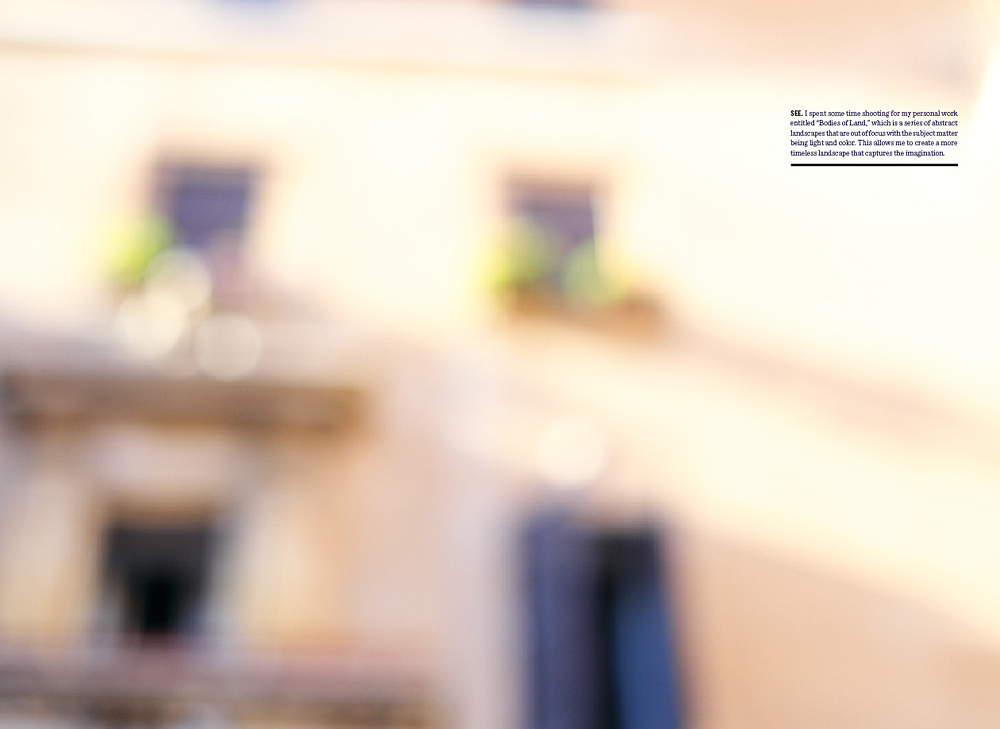 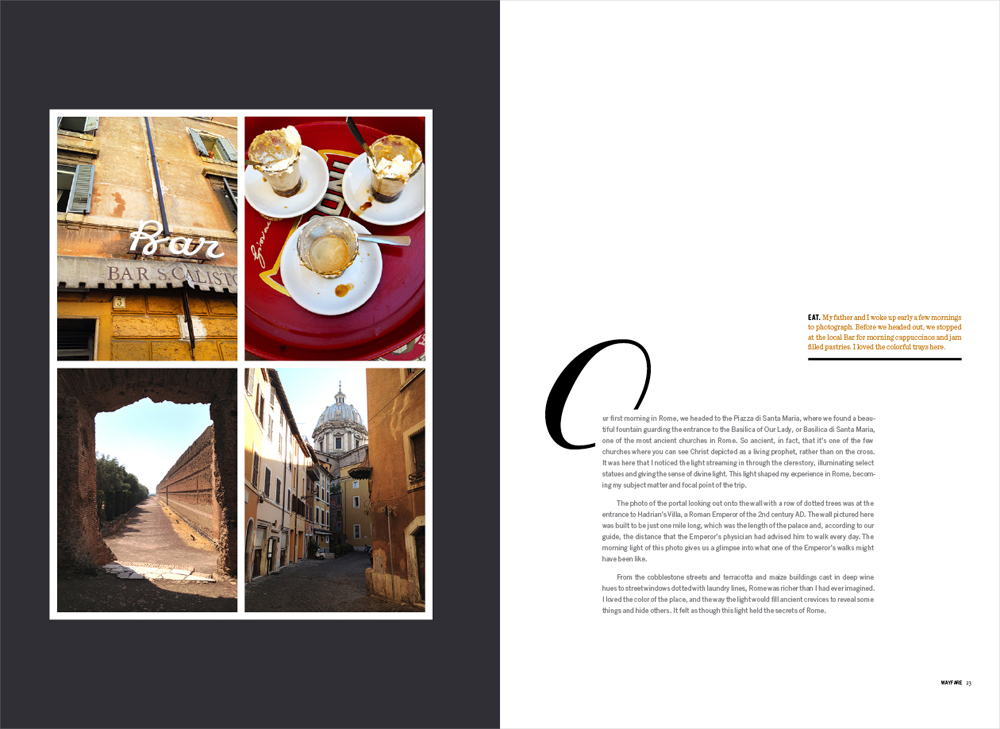 In Hell's Kitchen, an Urban Escape

It all started with the idea of a Super Bowl commercial to promote the real Kentucky. “We wanted to put it on the biggest...