If a firm is going to brand itself a next generation real estate company, its digs probably ought to spell out what that means.

That’s why Go Realty in Raleigh N.C. hired uber-hip Vernacular Studio to re-think what the interior of a real estate office ought to be.

Go Realty is digitally based and attuned to the usual array of social media like Facebook, Twitter and blogging. “It’s full service, with a more modern way of doing things,” he said.

Not surprisingly, the company asserts on its web site that if Apple were to create a home search, theirs is what one would look like.

Their offices are located in a 2,000-square-foot former camera store, on a corner in an upscale retail center, surrounded by the chic and tony shops and restaurants du jour. It’s outwardly engaging as well as eager to fit in. “It’s easy to walk in thinking it’s a café,” Chad said. “It’s a lounge as much as an office.”

Parker and company employed a simple, soothing palette of warm grays and neutral whites, accented with blue walls in the rear. “It’s crisp but warm,” he said. “Architecturally it’s very simple, to respect the space and the budget. It’s about the relationship between client and agent – we wanted to create a stage for a something that’s comfortable.”

For more on Go Realty, go to http://www.gorealty.biz/ 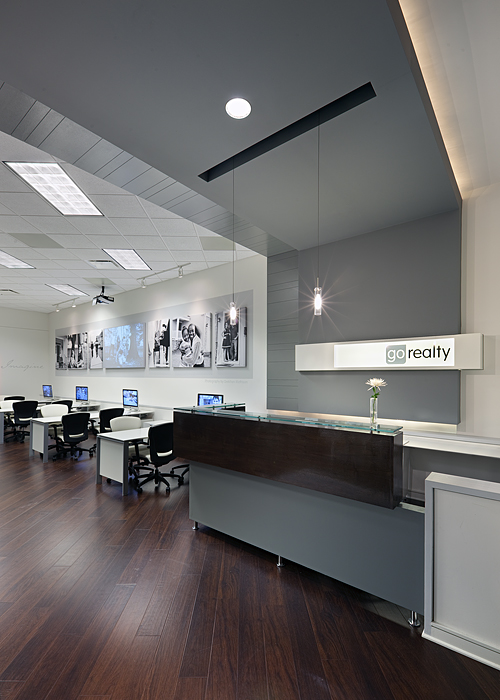 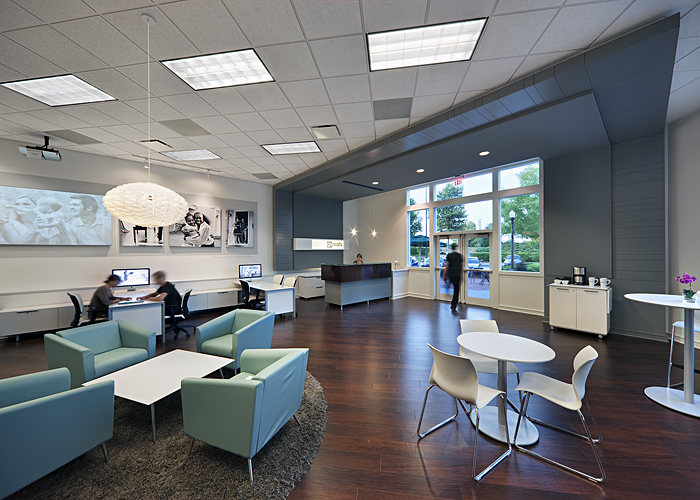 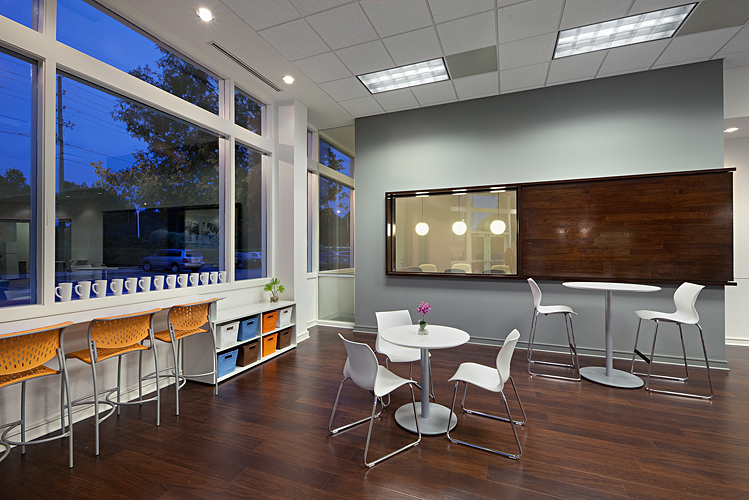 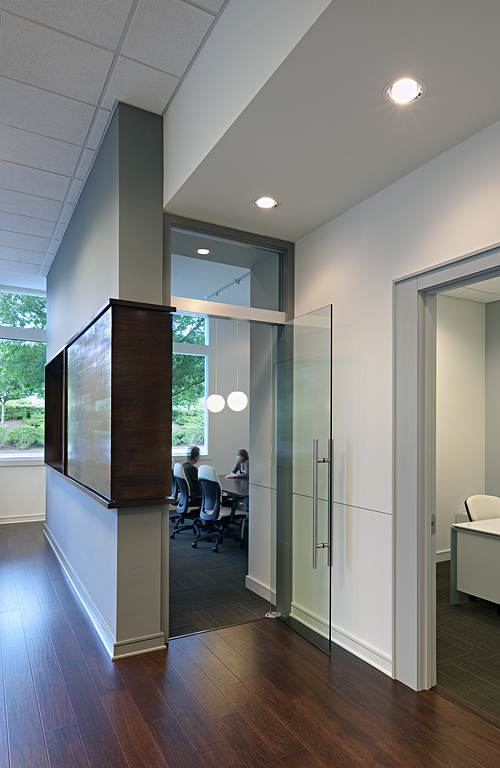 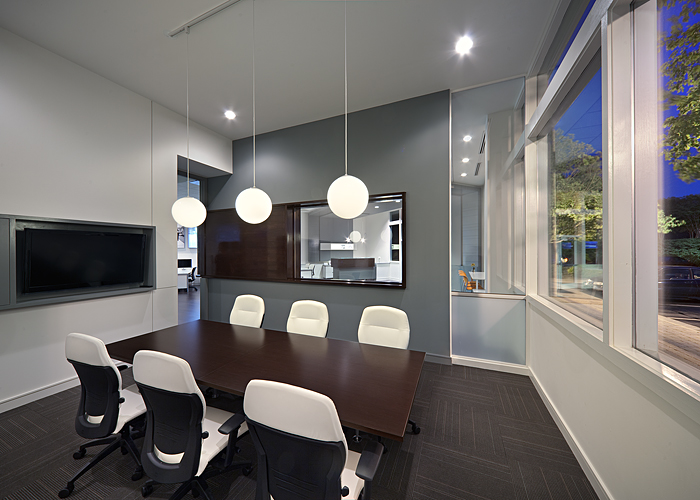 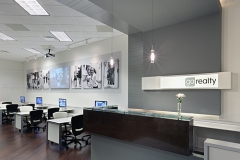 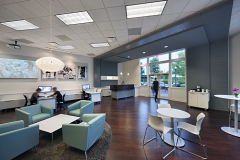 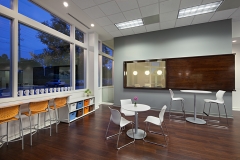 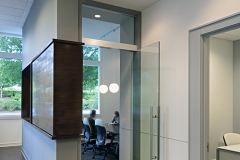 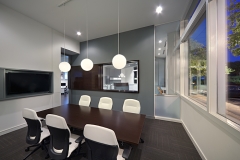 Simply needed to say I genuinely admire your work on this blogging site and the high quality posts you make. These type of posting are generally precisely what keeps me personally going through the day time. I uncovered this post right after a great good friend of my very own mentioned it to me. I do a little blogging and site-building myself personally and I am always pleased to check out others adding top quality data to the community. I most certainly will absolutely be following and now have saved your blog to my myspace account for others to view.