Since 1979, Seattle-based LMN Architects has been designing civic buildings for the public realm – changing skylines in 80 cities across North America.

The firm is concerned not just with design or the technical resolution of building elements, but about engaging the various constituencies that a civic building might serve, whether political, activist or cultural.

“It has many different stakeholders, and if you ask them what they want, you’ll get many different answers,” he says.  “The challenge is to weave it all together so it becomes synergistic – the richer, the better.”

A prime example is the LEED-Platinum Vancouver Convention Center, completed in 2009.  It’s one million square feet of glass-clad ballrooms, exhibition and retail areas, all merging into major public outdoor spaces and parks on the waterfront.  Bike paths, pedways and a six acre living roof are part of the design.  A marina and seaplane airport will round out the complex.

“When it’s finished, it will be international,” he says.  You’ll be able to fly from the U.S. to Vancouver in a seaplane and land right downtown.”

Sited at the edge of the waterfront, the convention center is part building, part urban district and a central part of the urban landscape and ecology.

Vancouver’s ambition is to become the most sustainable city in the world, and a convention center located at the dense residential core there had to respond accordingly.

“It needed public spaces and parks where people can come to nature,” he says.  “This building was about how to make a great city a model of sustainability in an urban setting.”

In late August, The American Institute of Architects Northwest and Pacific Region named LMN the recipient of the 2012 Region Firm Award.

For more on LMN Architects, go to http://lmnarchitects.com/ 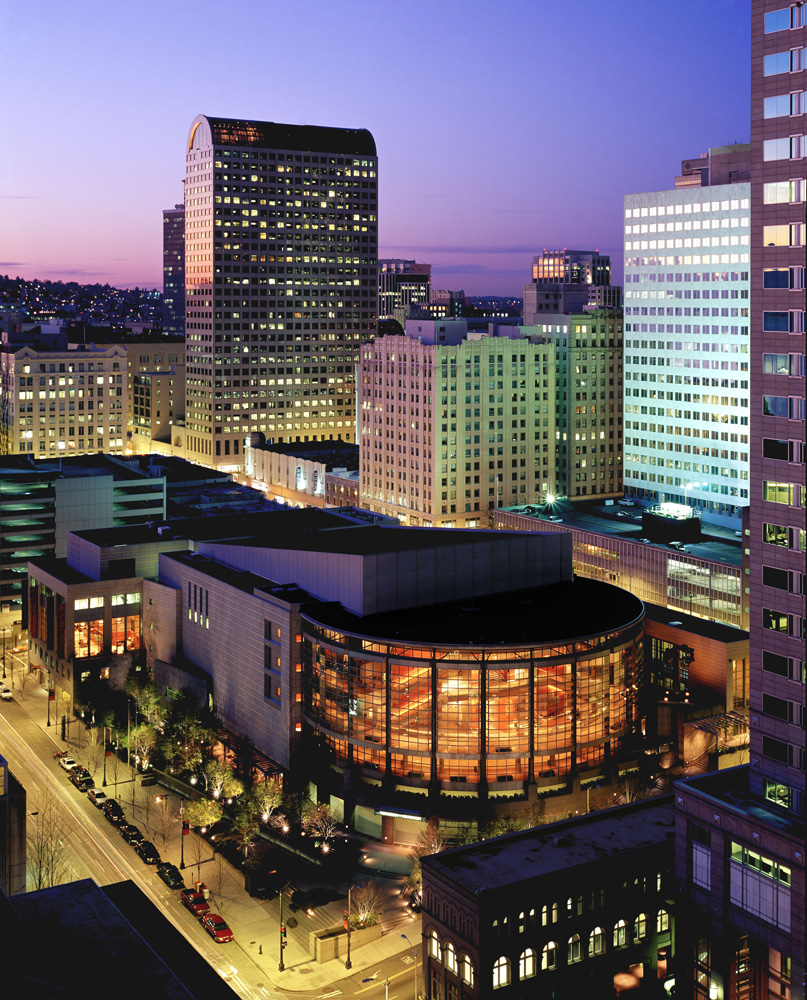 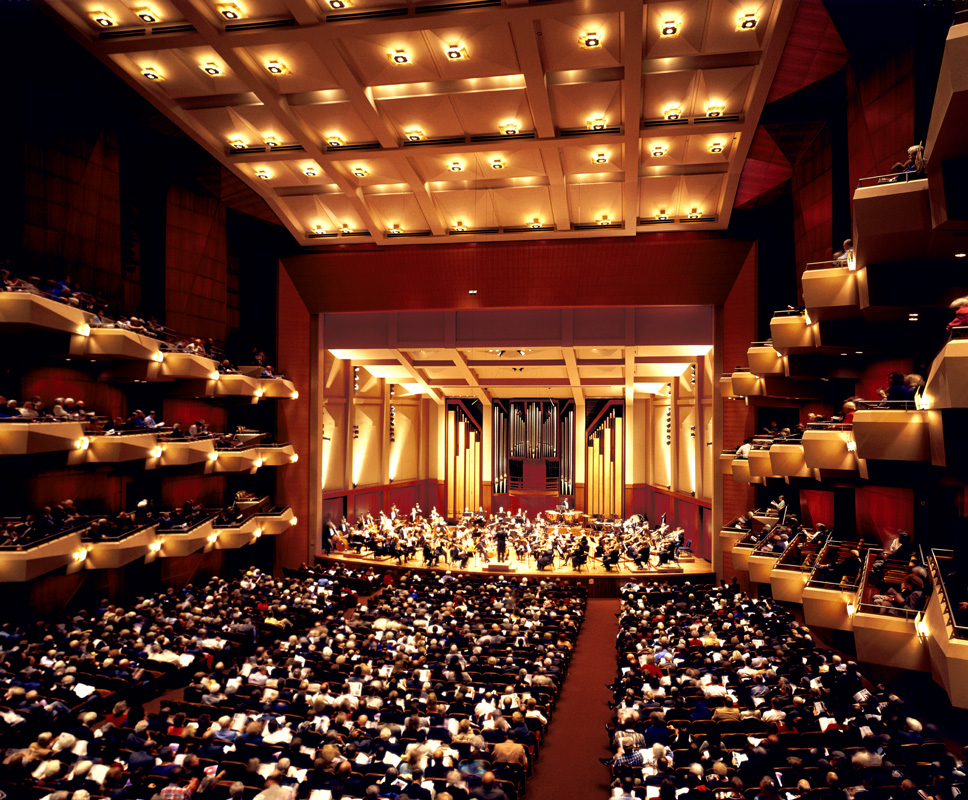 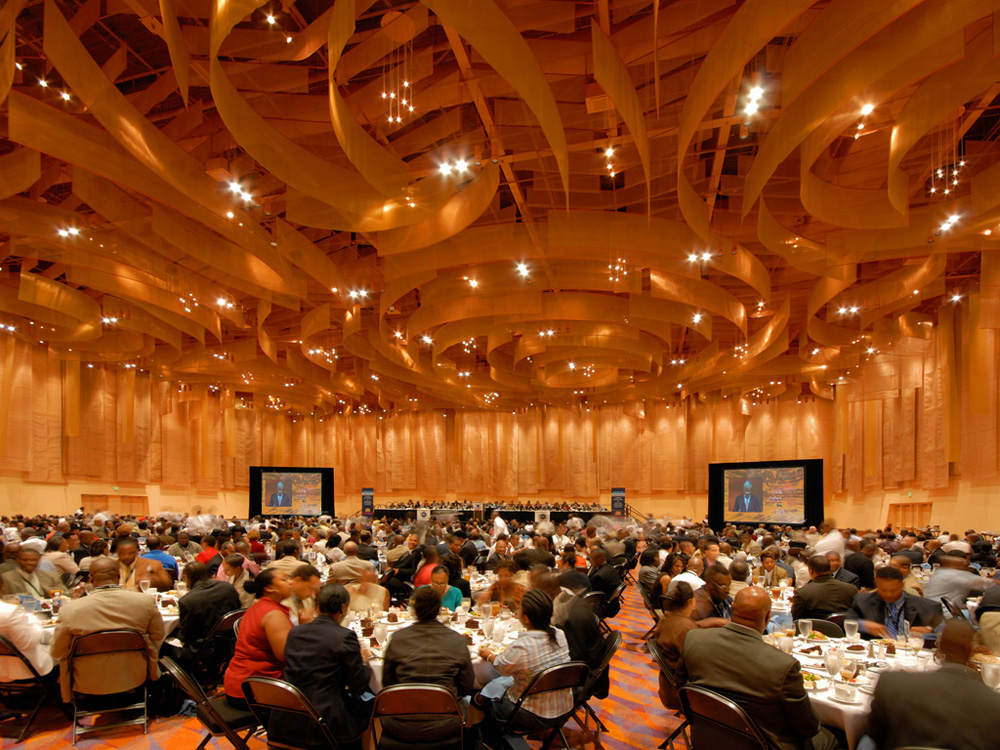 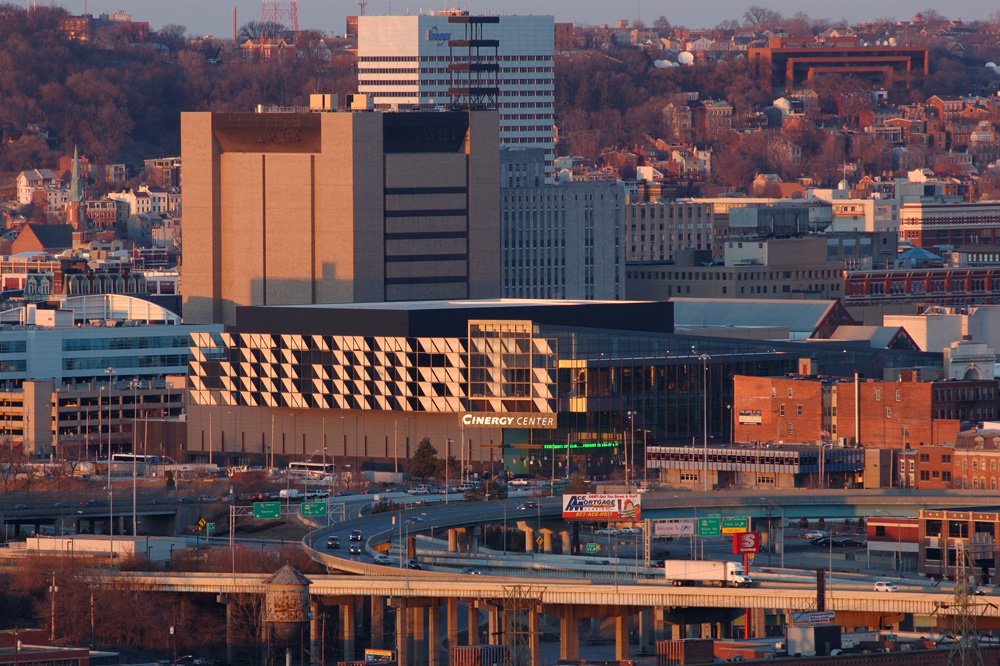 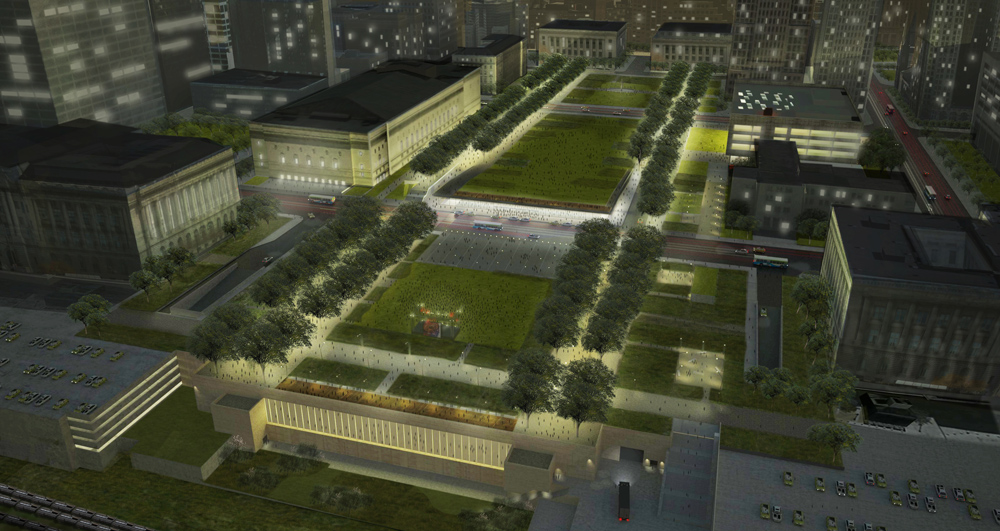 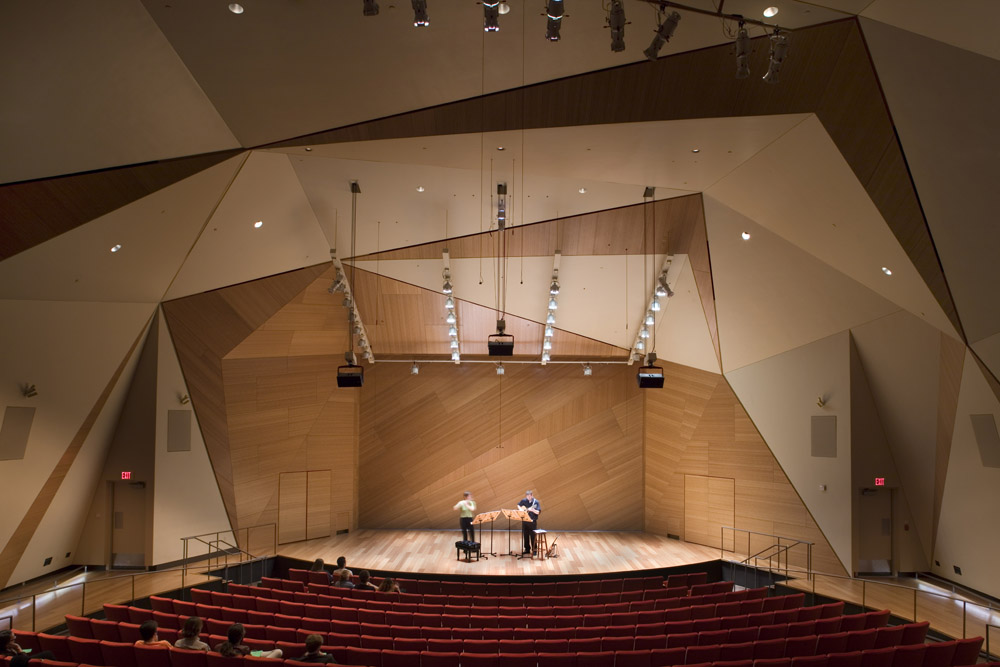 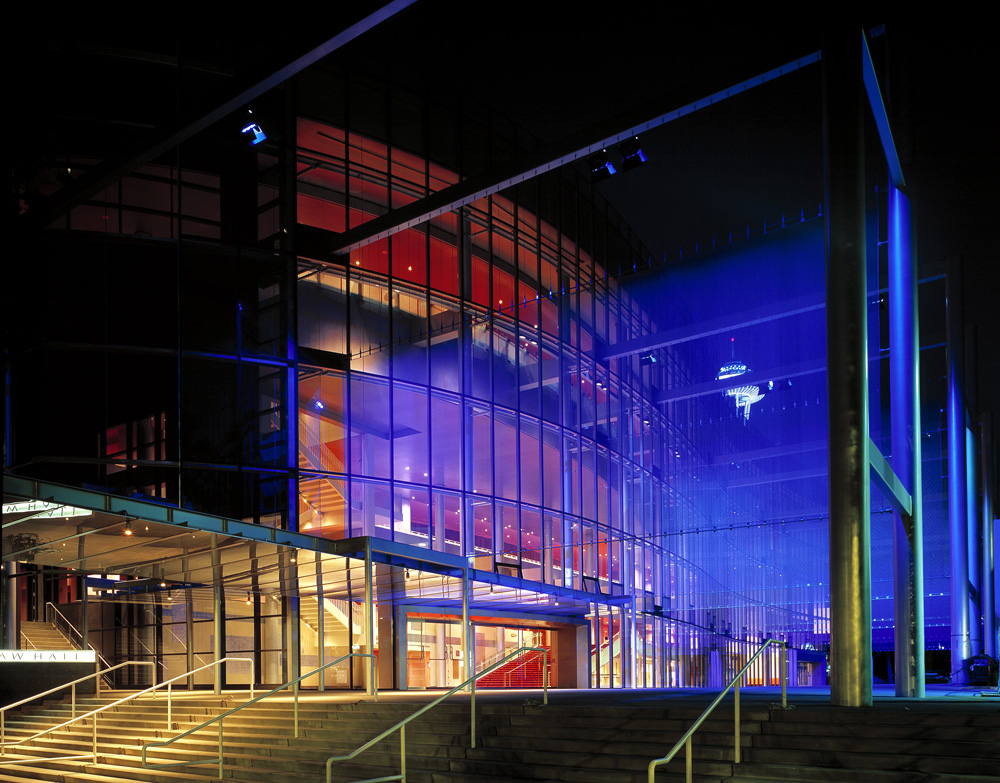 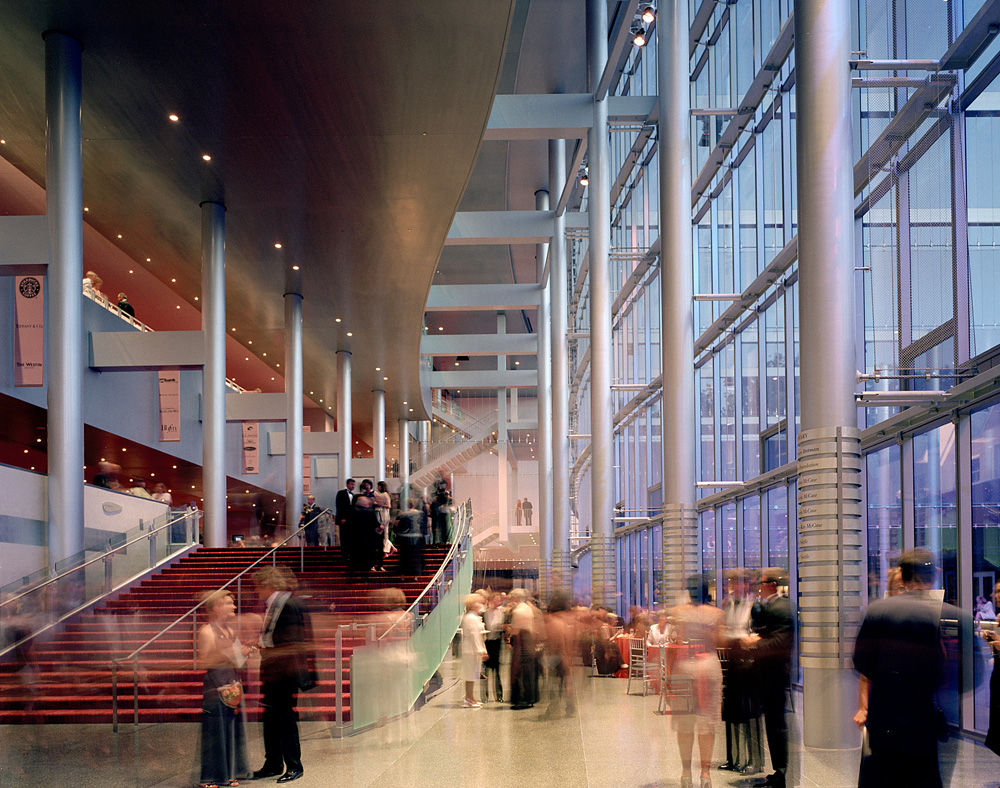 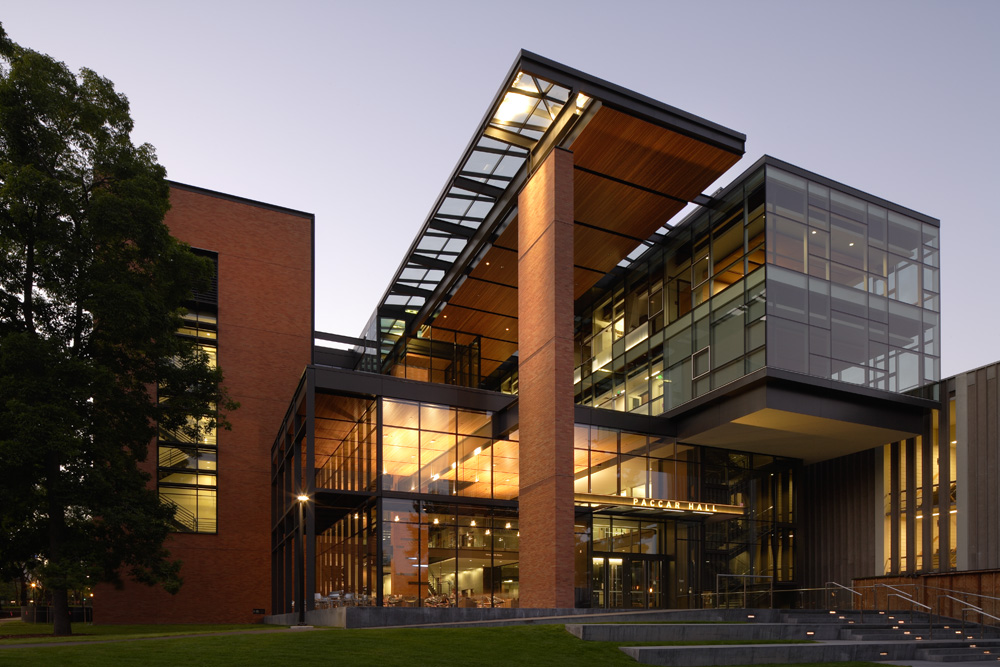 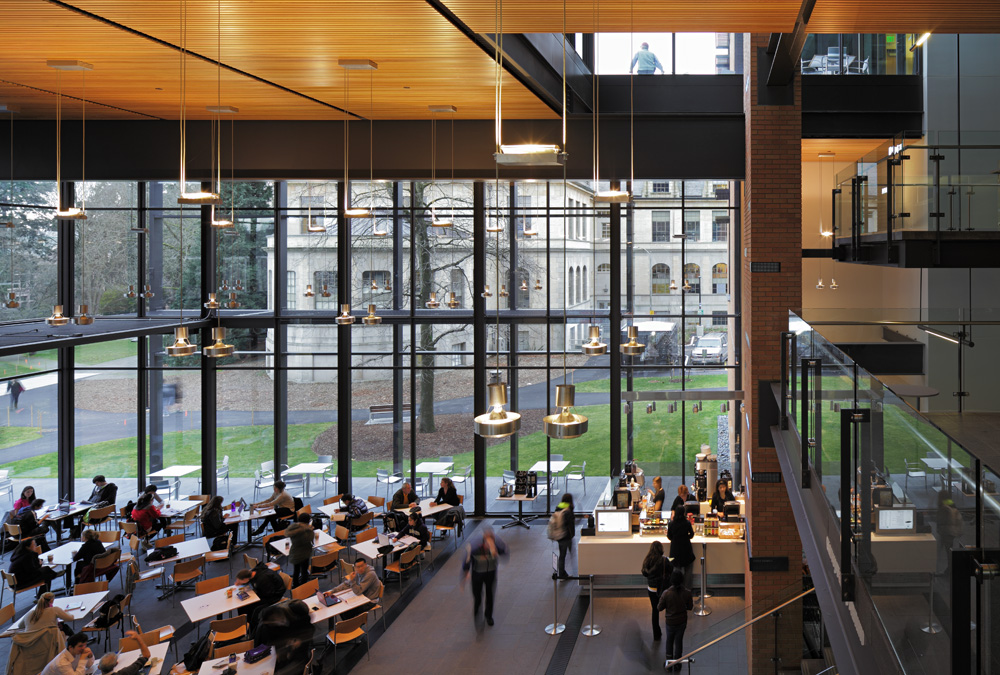 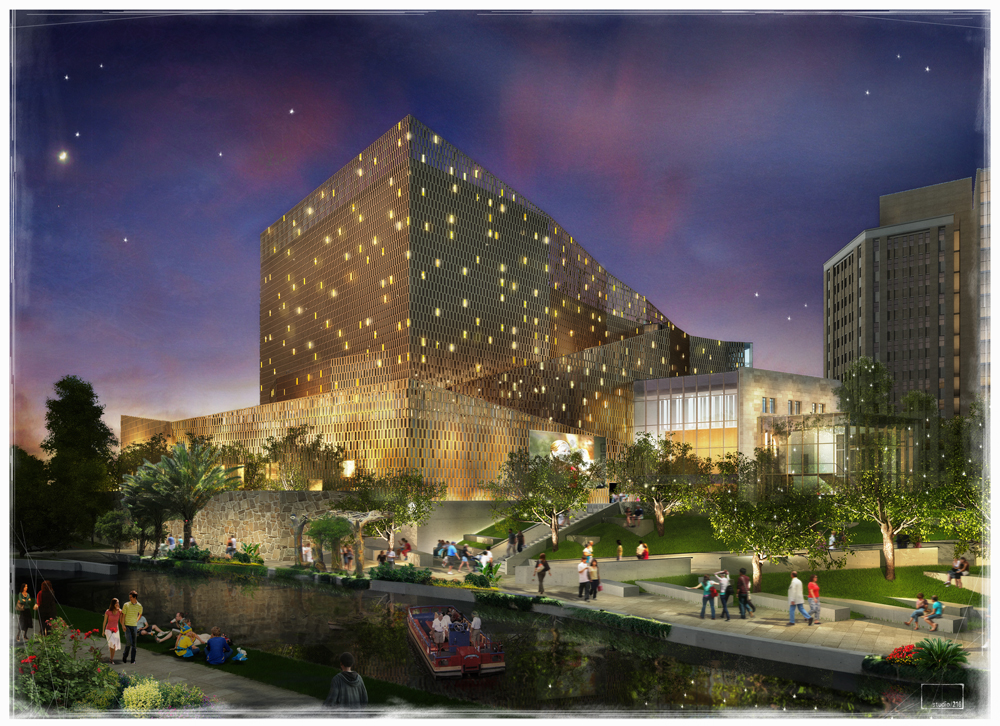 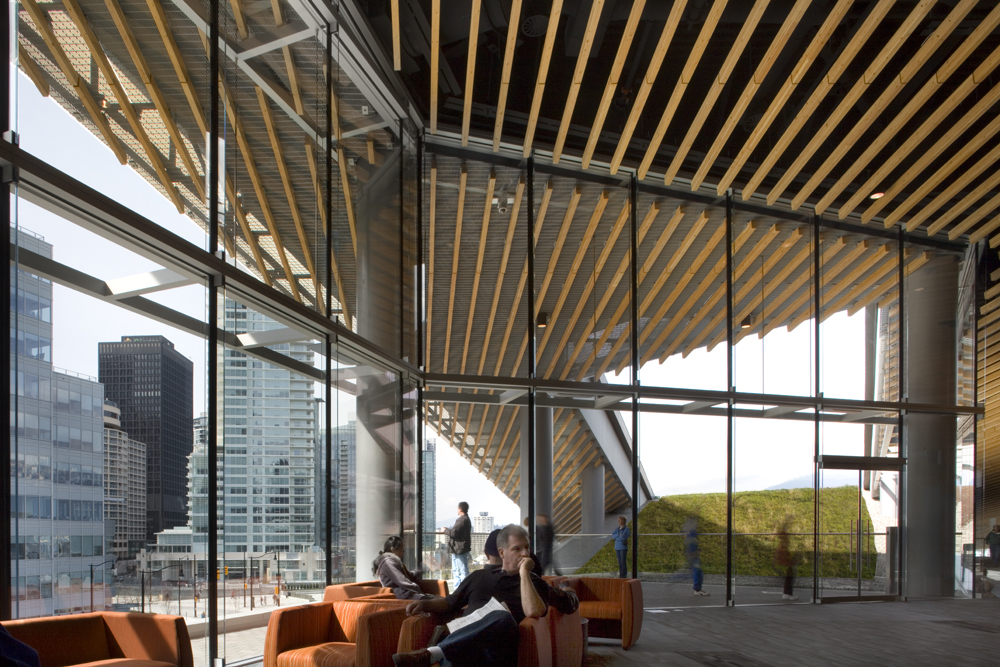 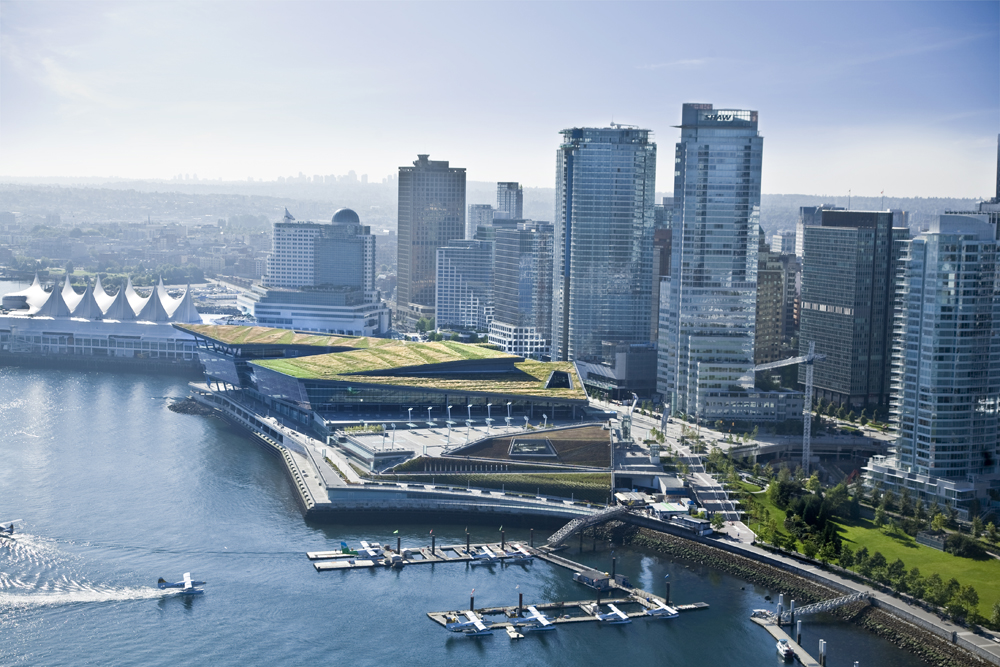 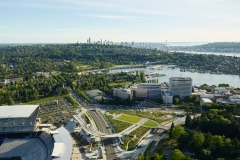 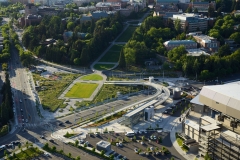 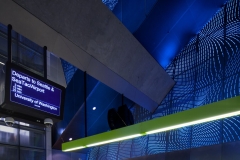 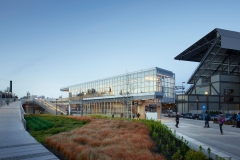 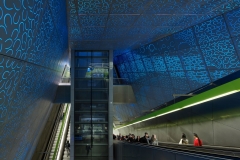 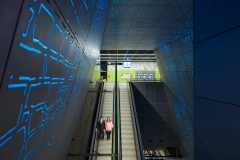 Gideon Beck of Milano Smart Living is out to raise your consciousness about how to use small spaces. His Firenze-based...