Susurros del Corazón is a residential development that overlooks Mexico’s Bay of Banderas, between Puerto Vallarta and the surfer town of Sayulita.

There, at Punta de Mita, developer Mark Cooley is putting the finishing touches on a series of villas and condos that cascade down a six-degree slope of tropical jungle toward pristine waters.

“It’s a 35-acre parcel, with a kilometer and a half of white-sand beach,” he says. “The resort kind of semicircles around the social area with three pools that tier down to the ocean, plus three restaurants and a taco bar with food and cocktails.”

Cooley’s building a wide mix of residences at Punta de Mita, ranging from 600-square-foot units with a single king bed to a 19,000 square-foot, presidential suite with six bedrooms – a stand-alone home on the beach. “That would be someone’s third, fourth or fifth home, maybe for Hollywood A-listers or major athletes,” he says.

There’s a small boutique hotel with 59 rooms, plus condo suites. Then there are the 30 casitas that can be used as rentals when not in use. “The smallest of the residential villas is a three-bedroom unit with 3,200 square feet,” he says. “They’re for sale right now, from $2 million to $10 million.”

Cooley notes that up until about 10 years ago, Punta de Mita’s seen two kinds of residential designs. “One was the palapa style, with a massive conical roof when you walked in,” he says. “The other was hacienda – a Santa Barbara-kind of low level.”

But here, he asked Bob Glazier of Glazier Le Architect from California for something different. “We said we wanted to bring in a little more contemporary twist,” he says. “What Bob designed gave us a contemporary feel with big, big windows that are more atypical than what you would have seen in Mexico – they’re 10-foot windows and sliding doors, built to the Dade County hurricane code.”

Local Punta de Mita materials, like wood, stone, and stucco give the structures a one-of-a-kind, local feel. “If you asked the design team, including Glazier, the interior designer, and the restaurant designer, they’d say it’s something with contemporary lines – but when you look around, you’d say: ‘Yes, I’m in Mexico!’” He says. “It’s very Mexican but at the same time it’s clean and modern.”

And sure, construction in Punta de Mita may have slowed during the worldwide pandemic, but that’s true everywhere, worldwide. “We had to slow down to deal with municipality- mandated work rules, but out of 400 employees there were only two Covid cases,” he says. “We were very vigilant with standards and testing, above what was mandated.”

Sales, not surprisingly, are brisk. “Ten of 30 condos are under contract,” he says. “The demand for high-end resort real estate is pretty high.”

Opening is slated for a year from now – when, one hopes, the pandemic’s behind us and travel’s ahead. 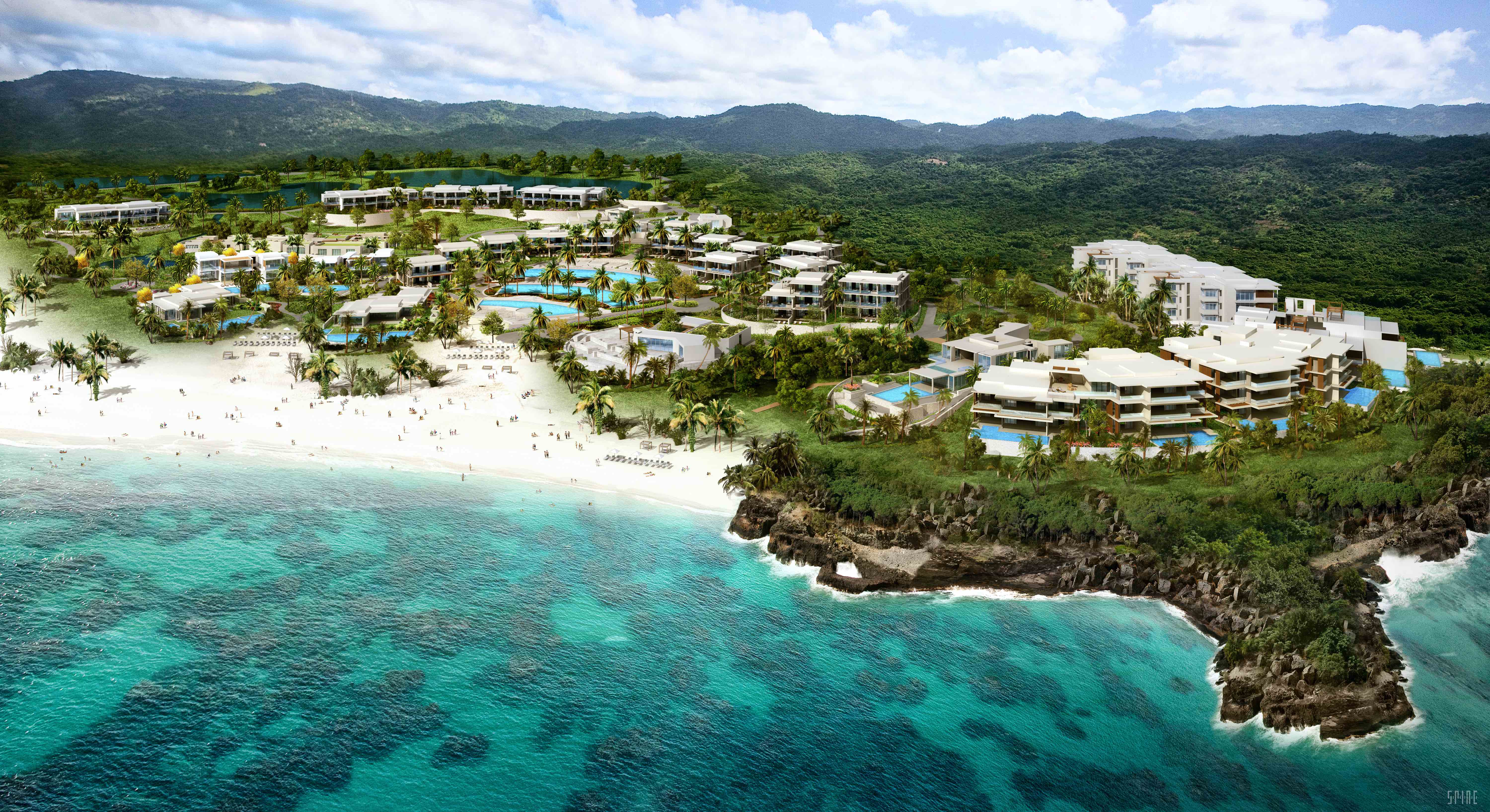 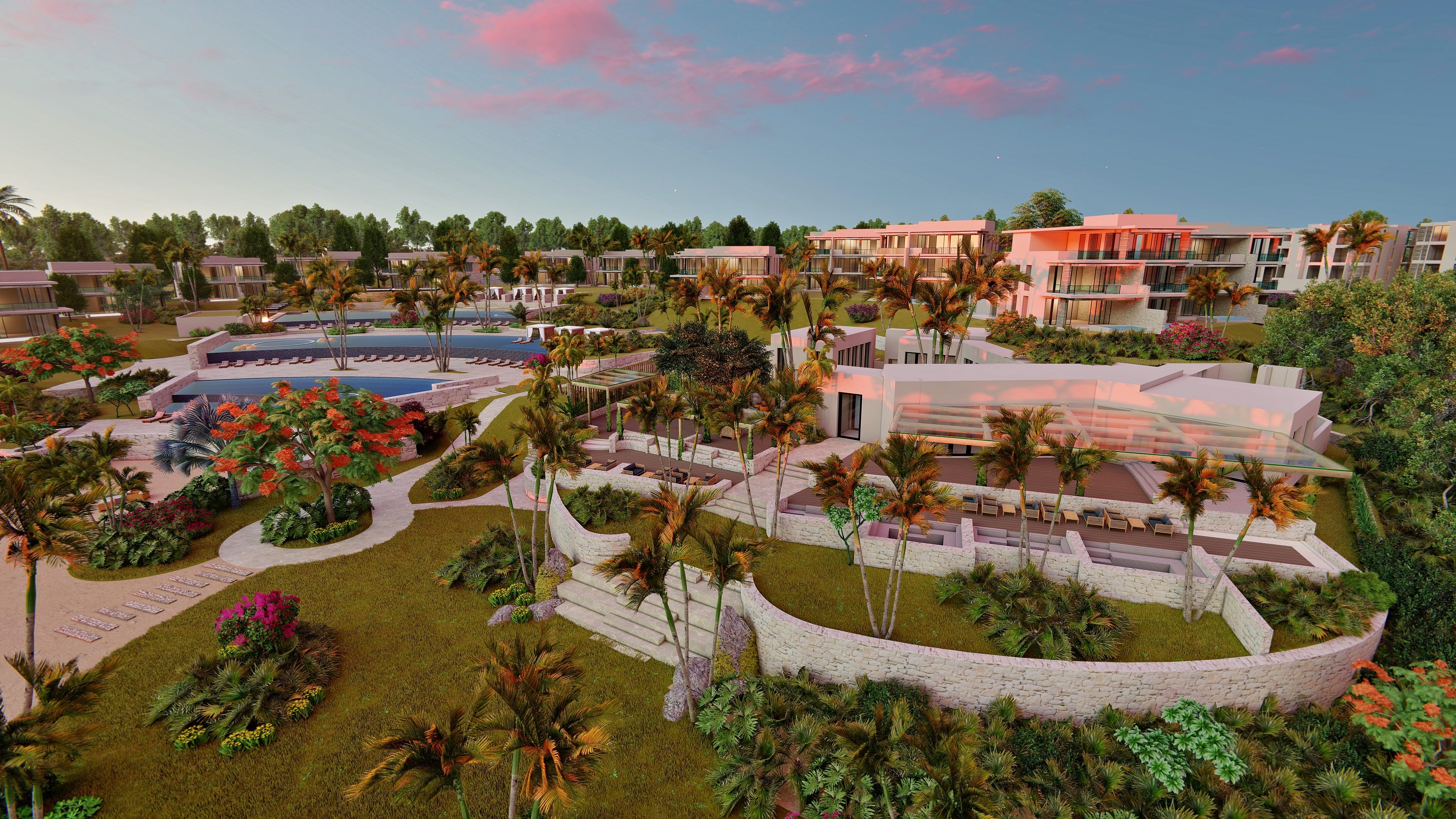 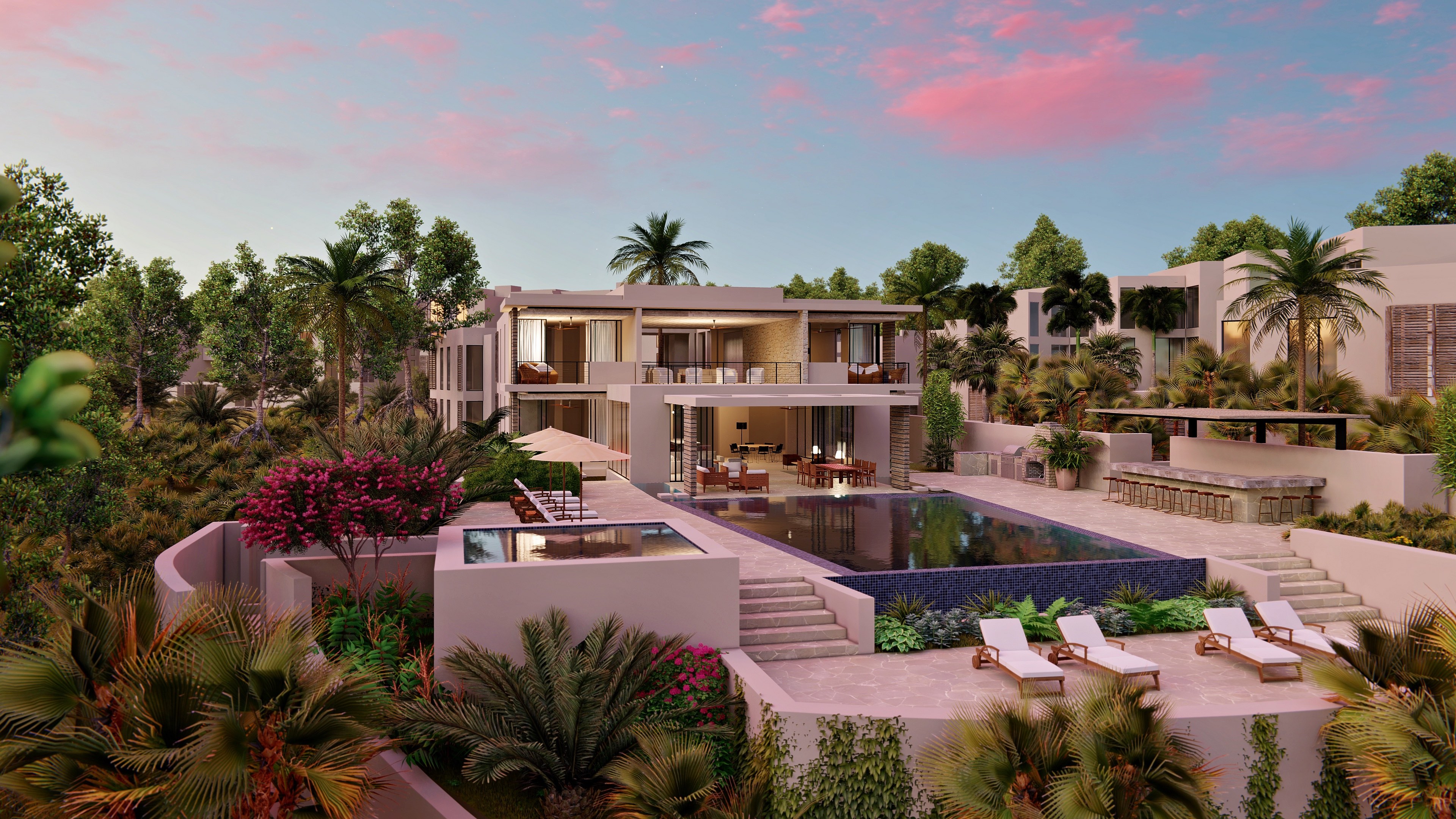 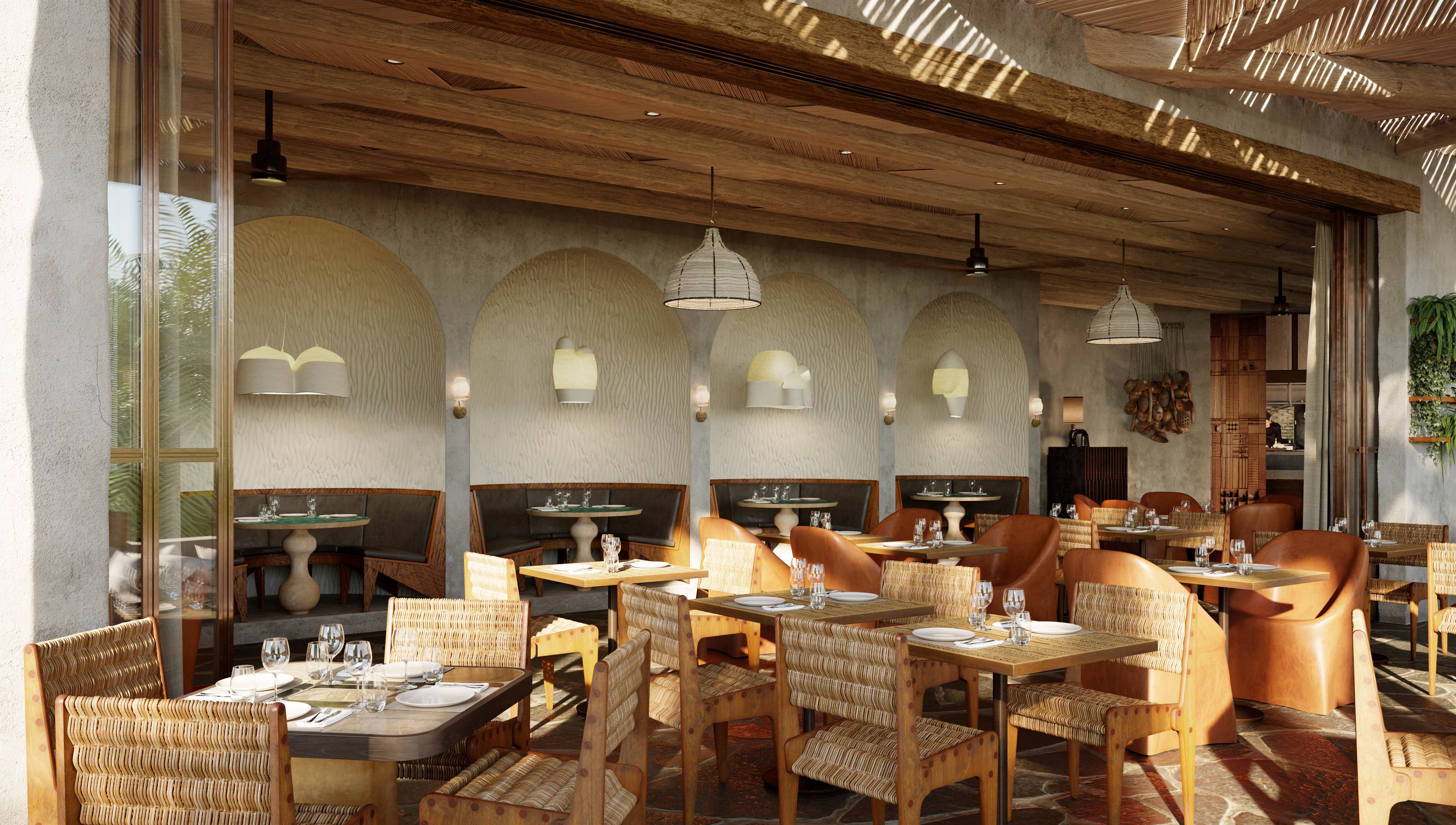 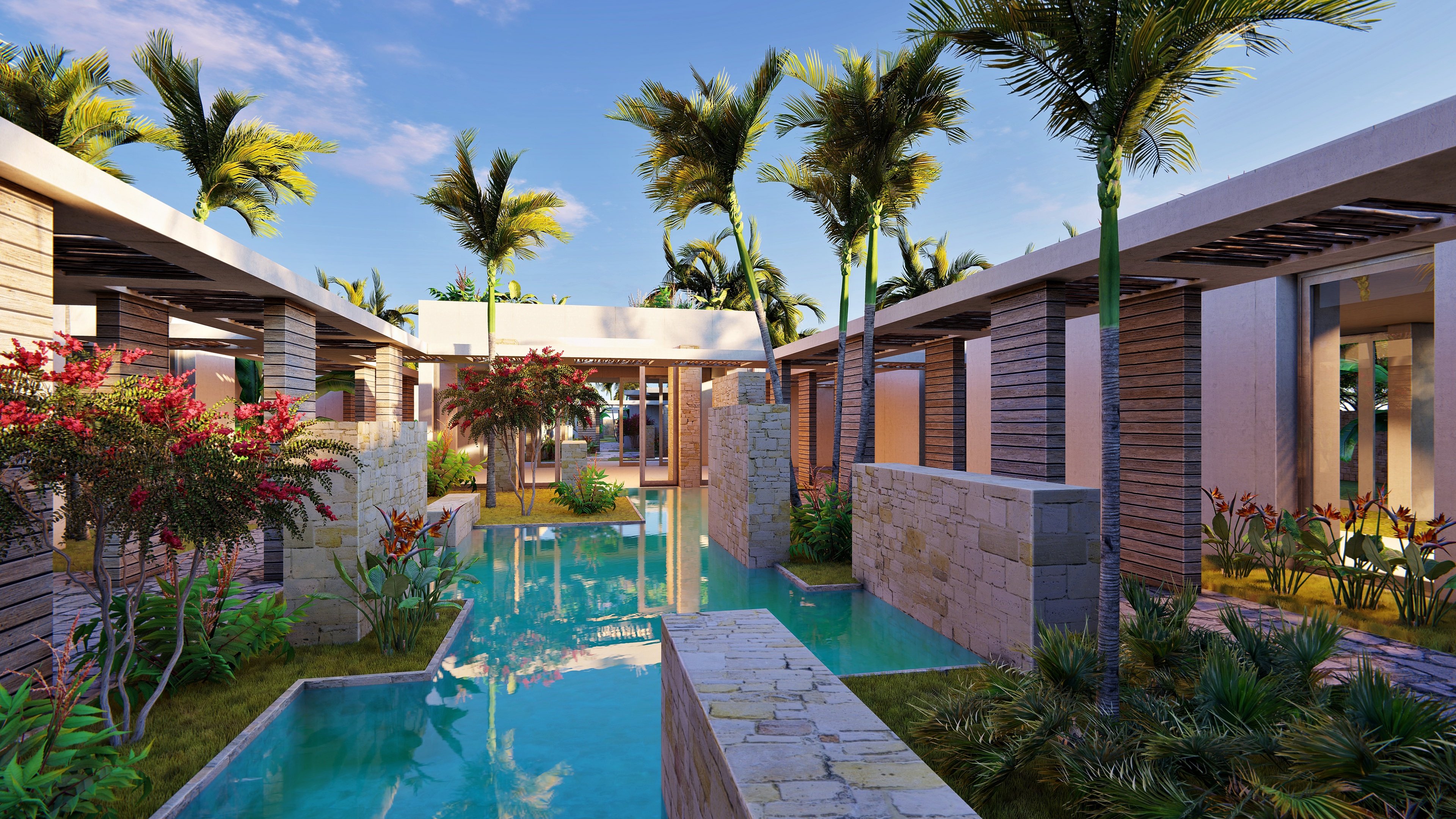 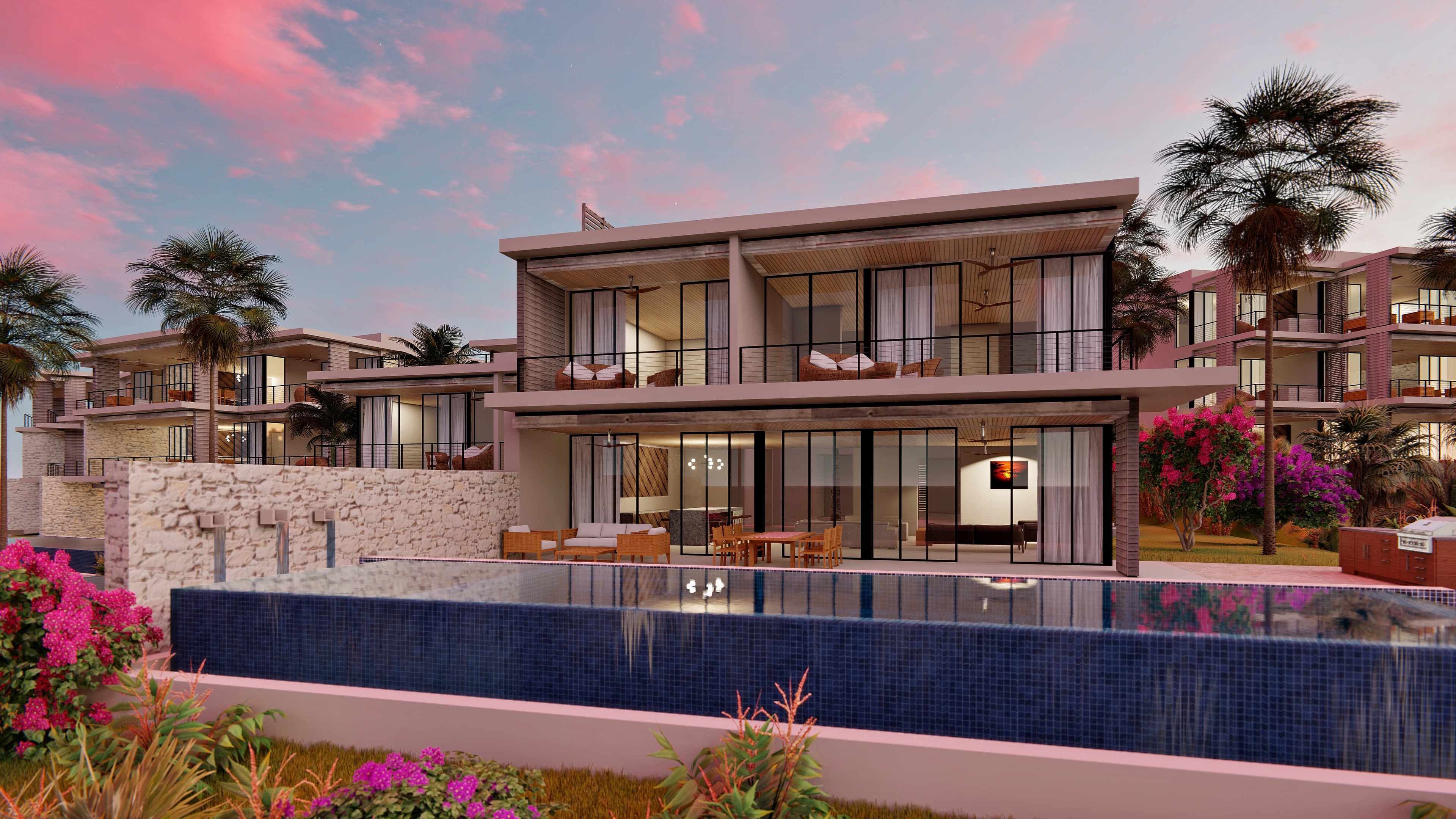 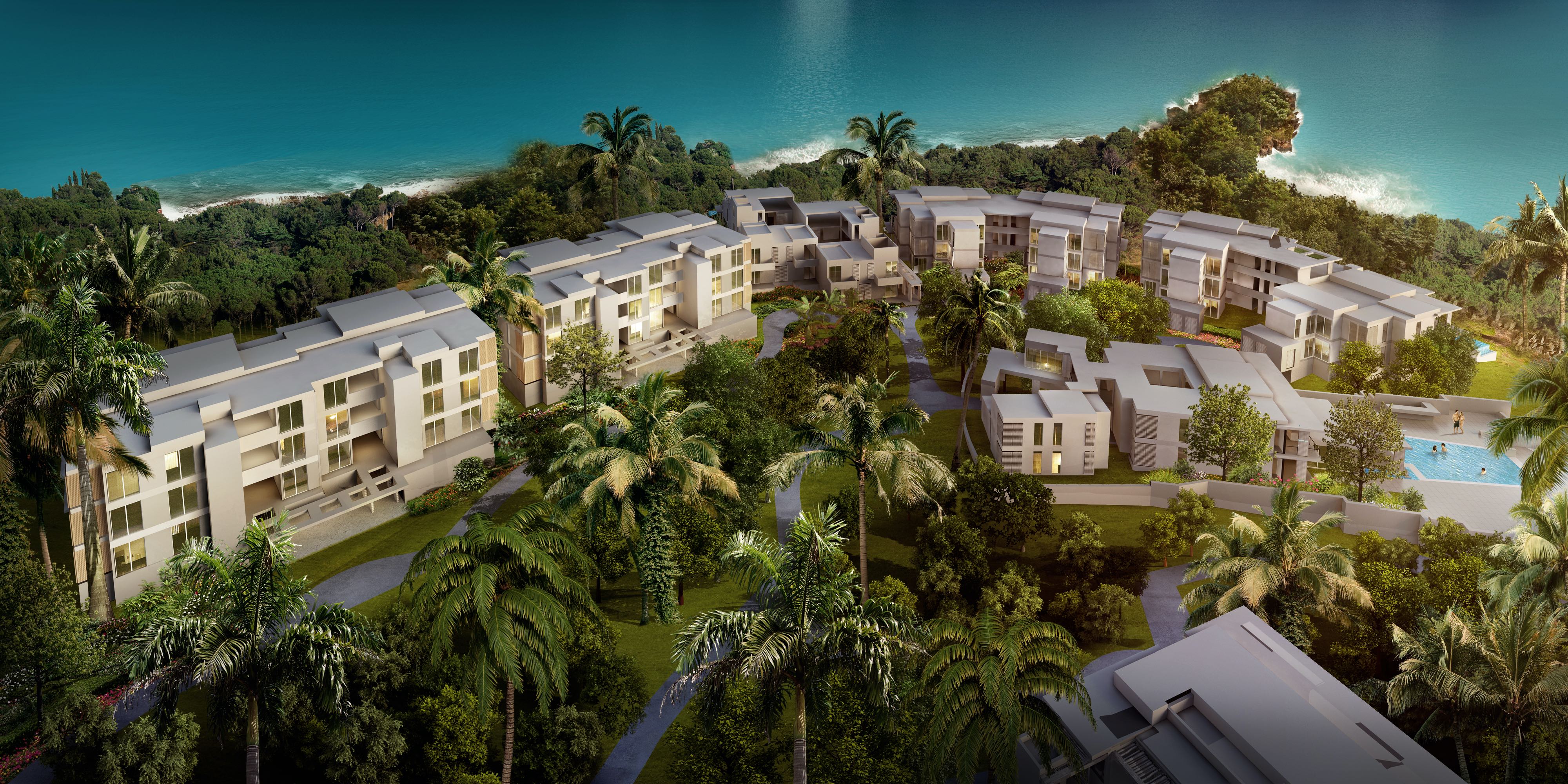 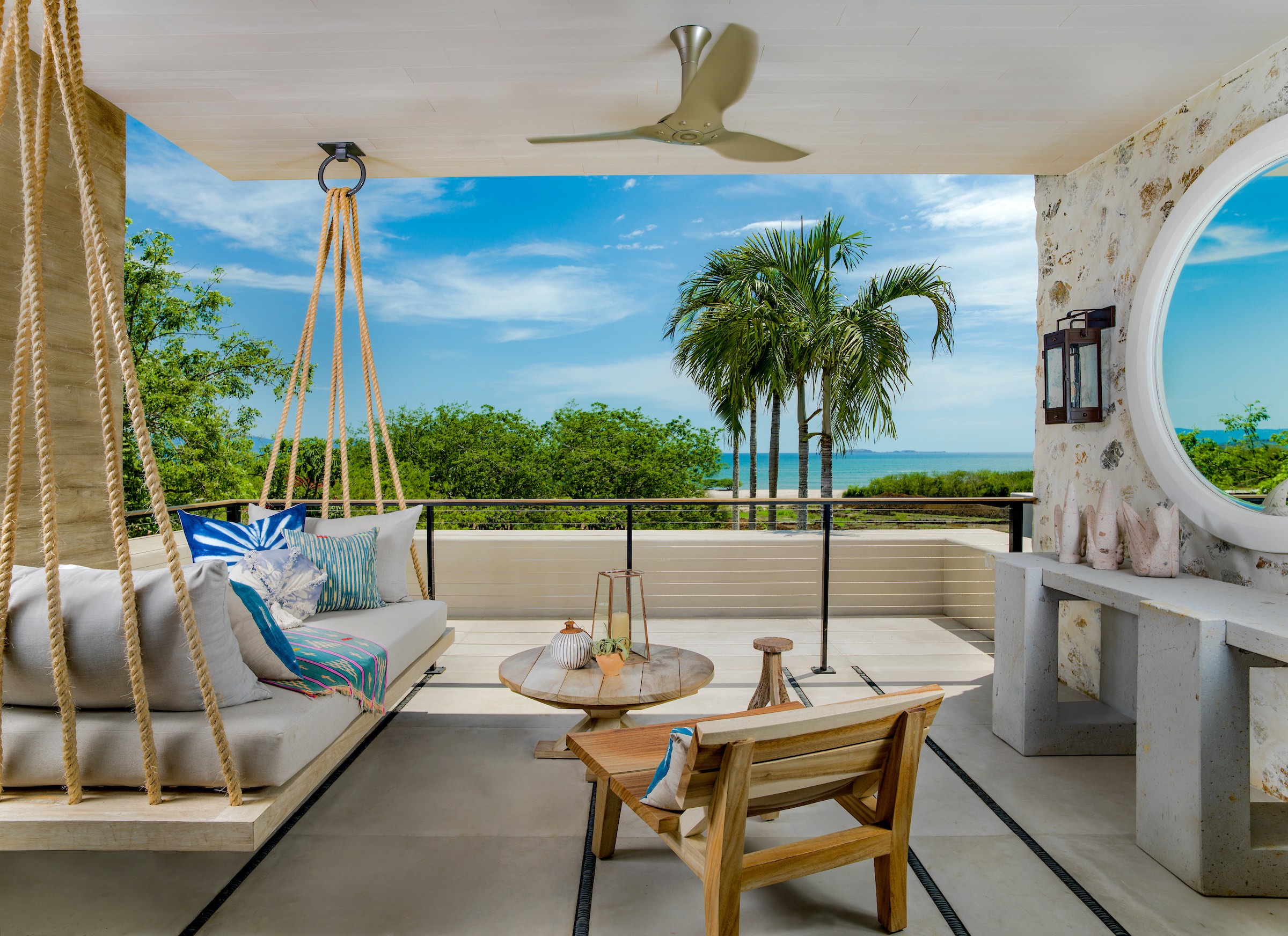 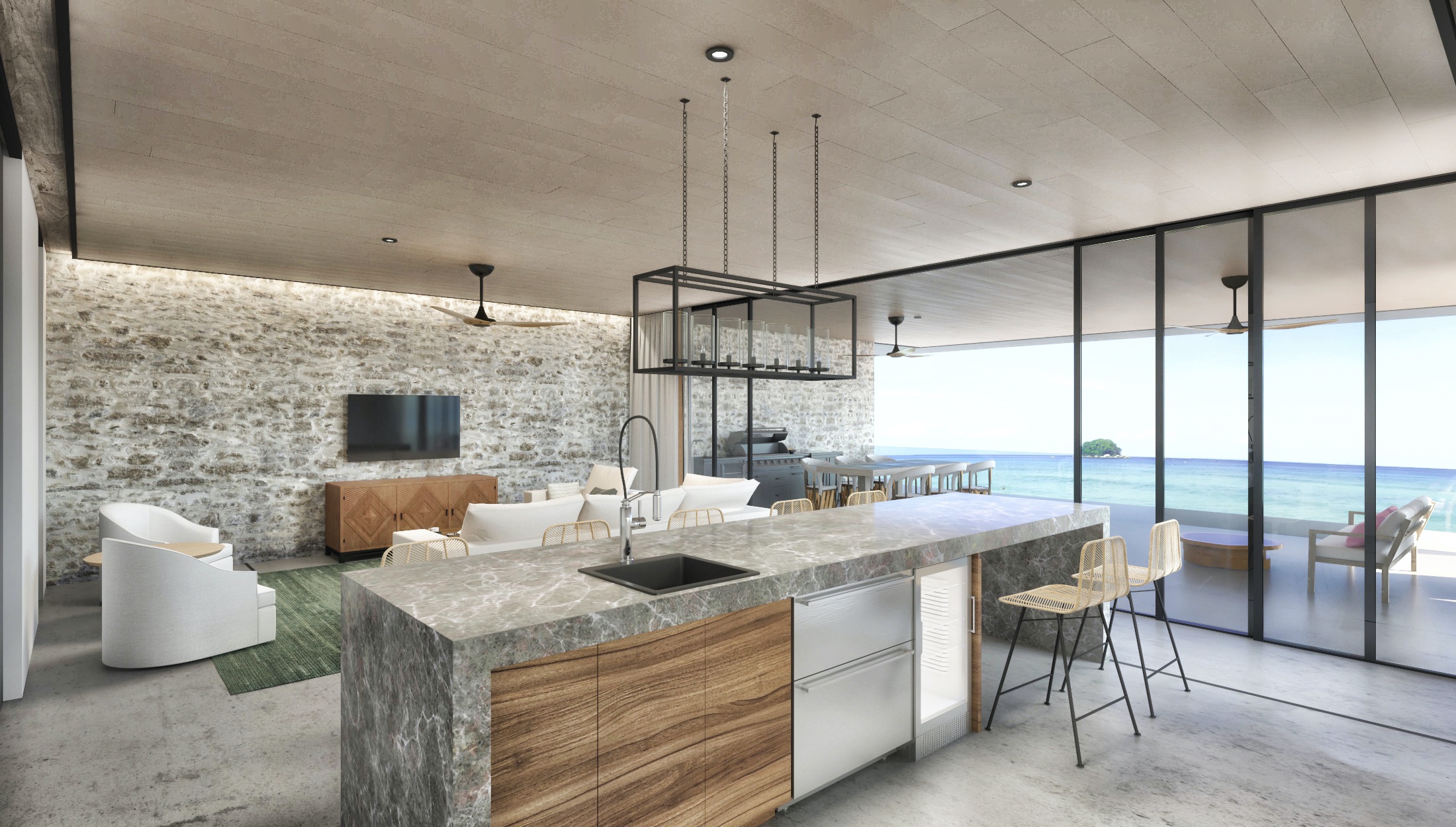 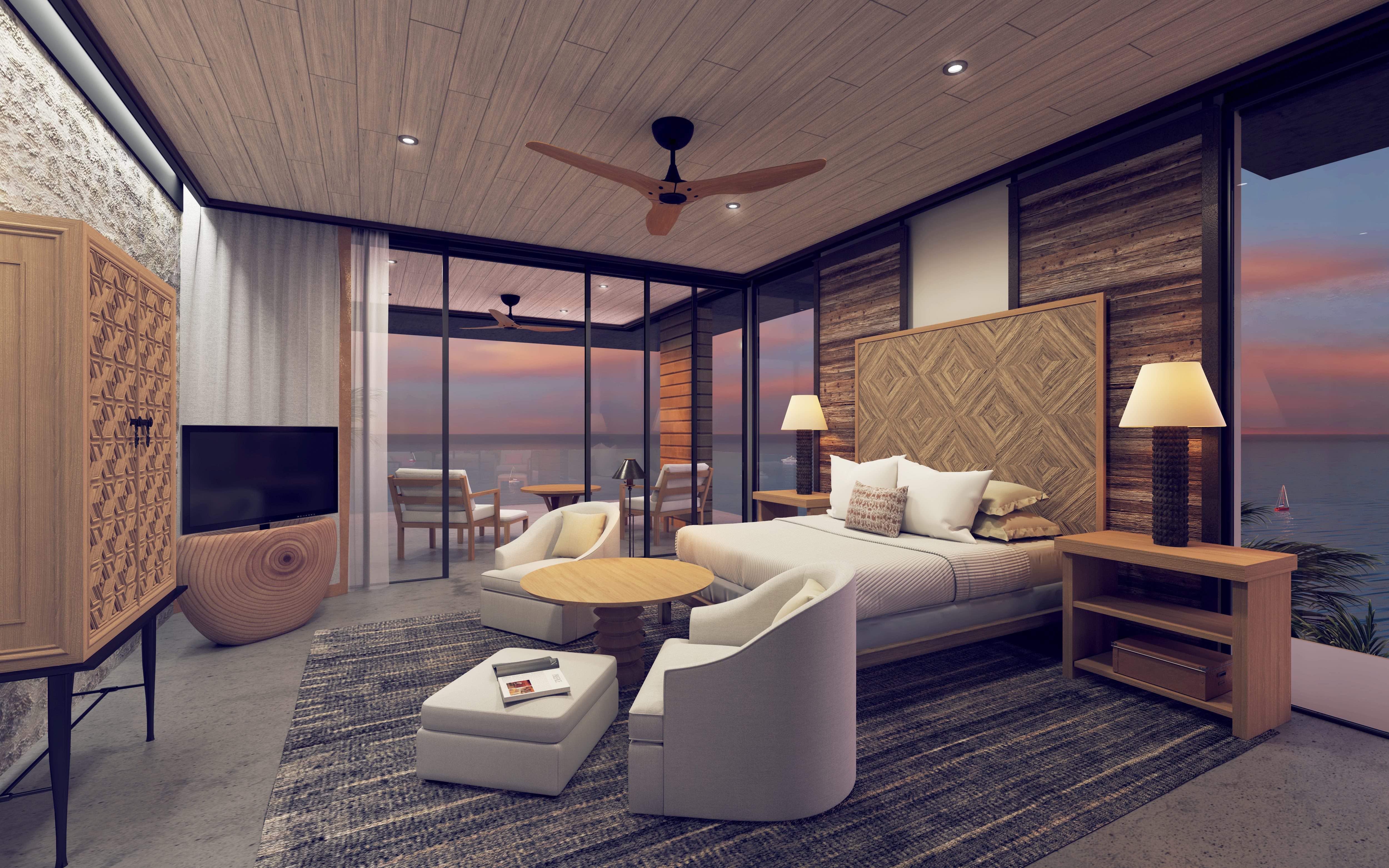 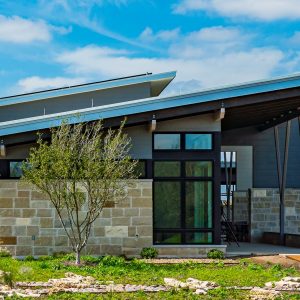 The state of Texas may be opening back up on March 10, but Austin's 13th annual Modern Architecture + Design Tour this weekend...