Anyone who’s been following sculptor Sabin Howard on Facebook knows how painstakingly he’s been working on a sculpture for the World War I Memorial in Washington, D.C. After 50 weeks, he says he has 27 more life-sized figures to go. Here we have a post from late 2019 announcing the completion of the memorial’s design and the placement of Sabin’s sculpture at its heart:

The design of a Washington, D.C. memorial to commemorate sacrifices by Americans in the “War to End All Wars” has been completed.

In record time, for a project of its scale and proportion.

Since 2016, GWWO Architects has worked collaboratively with a team of artists, architects, engineers, and landscape architects to realize a striking vision for the National World War I Memorial.

It is to be sited about a block and a half from the White House, a sculpture by Sabin Howard at its heart, surrounded by and floating upon a fountain of water.

Its site alongside Pershing Park presented the designers with challenges from an urban setting.

“As a culturally significant park, we were working within existing constraints,” says John Gregg, associate principal at GWWO Architects. “We wanted to keep the memorial to Pershing and incorporate the fountain and sculpture into it.”

They found their inspiration in the soldiers and civilians who had to endure and embrace the devastating results of the world’s first fully mechanized war.

“It came from the weight, gravity and significance of the war and the sacrifices made by soldiers and people at home as well,” he says. “They’re both in the sculpture and in other interpretation opportunities provided in the park.”

They wanted to provide a deeper understanding of World War I. Through the use of a multi-layered interpretive approach, GWWO Architects placed the new sculpture, ‘A Soldier’s Journey,’ at the center of the overall design, allowing visitors to experience the memorial at an emotional and meaningful level.

“There’s a personal level of interaction, whether physical with the sculpture, or through digital opportunities at the park,” he says.

Construction will begin once the National Park Service signs off on it. It should take about 14 months, with an optimistic Gregg estimating an opening in spring of 2021. 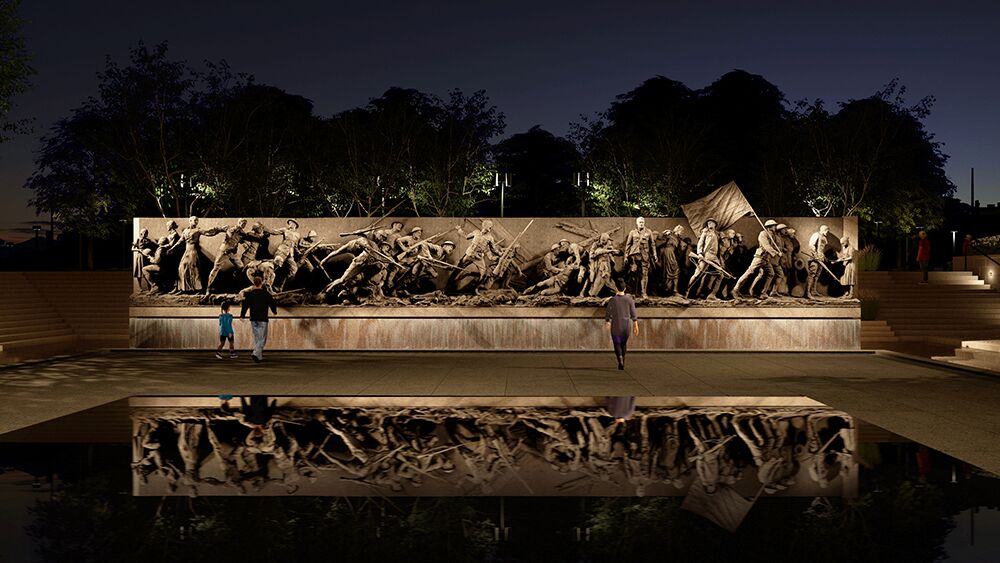 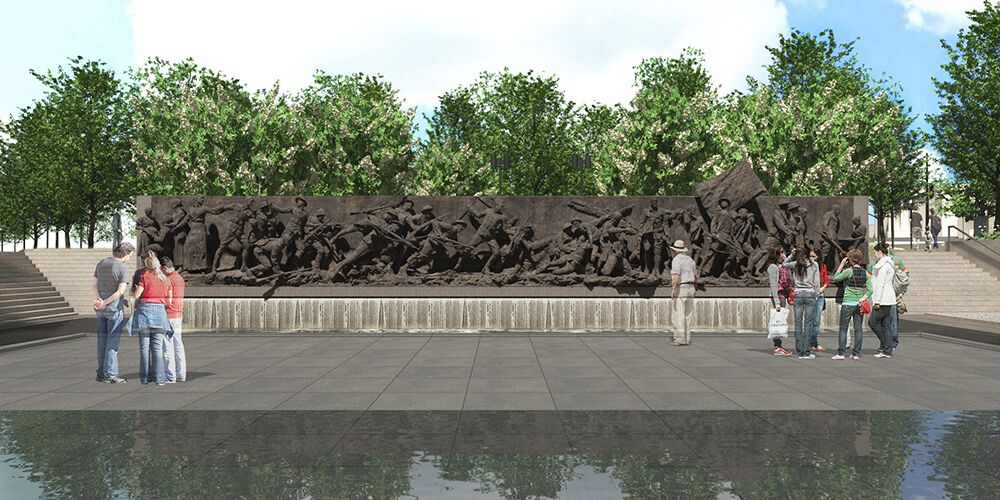 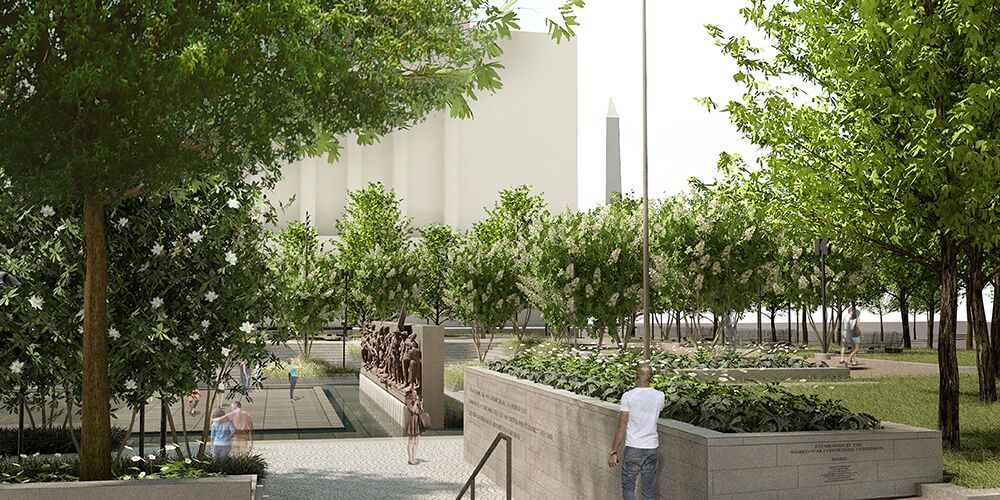 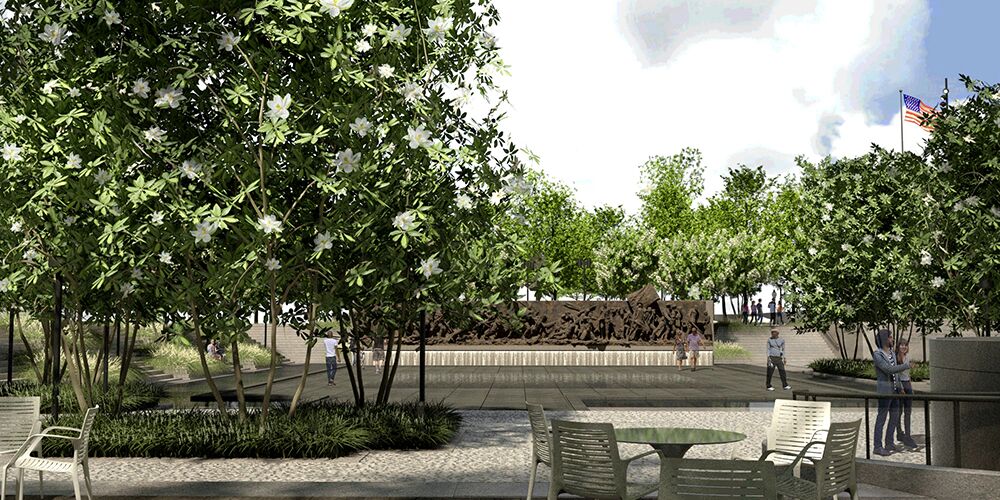 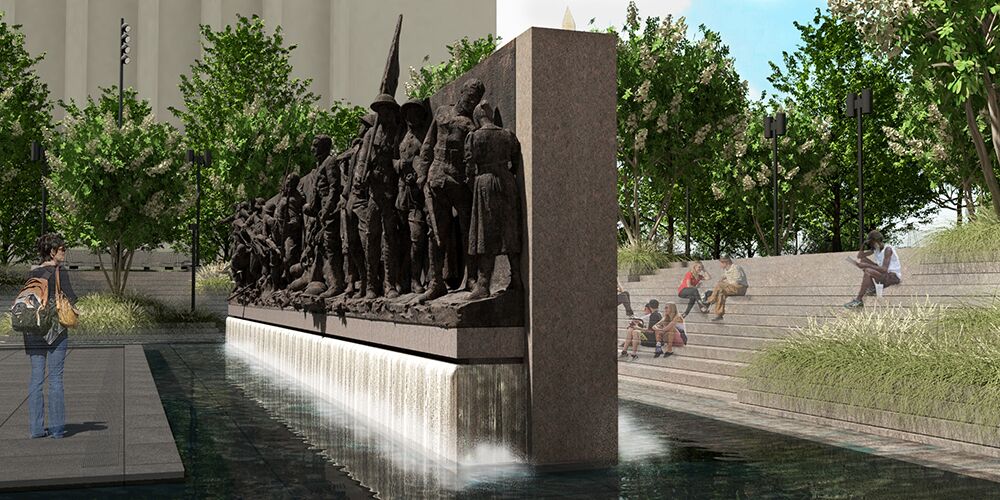 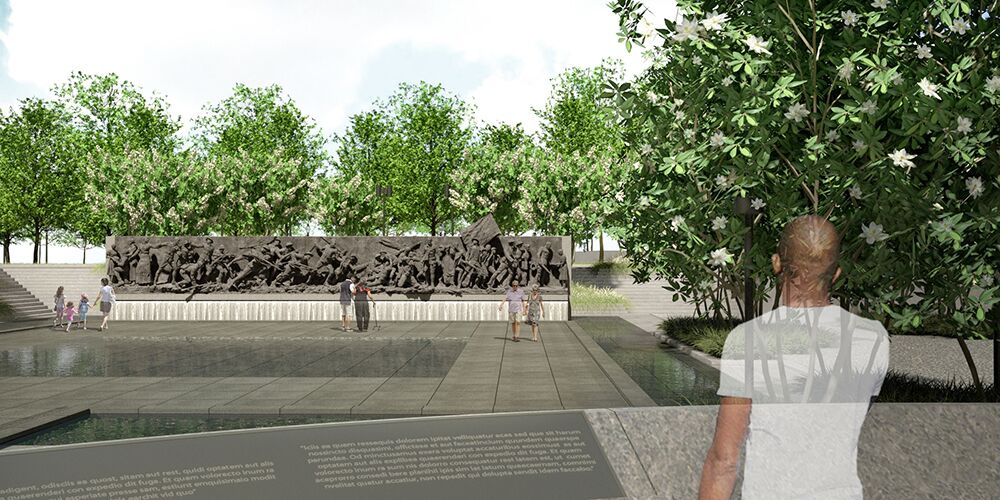 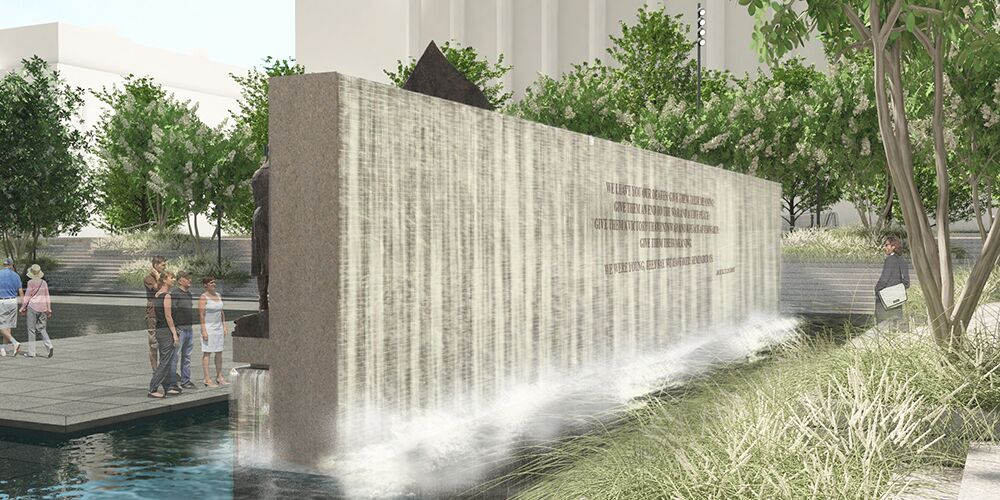 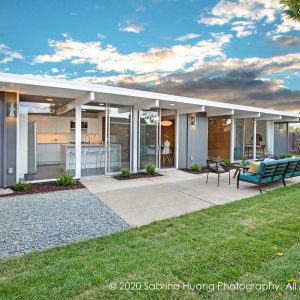 Known for its work on midcentury moderns in the Bay Area, Klopf Architecture has earned a new descriptor for the Eichler...