Architect Zaha Hadid has transformed Galerie Gmurzynska in Zurich into a spatial painting that can actually be entered.

“The work is a play on projections in two and three dimensions,” says project architect Melodie Leung, who worked with curators Patrik Schumacher and Zaha to develop the exhibit. “We’ve turned the gallery into a canvas. We laser scanned it and modeled it.”

Gallery owners asked Hadid to curate the exhibit, since it has a strong portfolio of Russian Avant-Garde art, a source of pride. Officials there were aware also of the architect’s now-legendary 1992 installation at the Guggenheim Museum on the same subject.

The concept of the exhibit is an explosion of Russian artwork, juxtaposing the work of the architect with that of Russian artists. Bright Russian works pierce the contemporary works by Hadid in a dynamic black and white design. The dialogue of these works constantly shifts and realigns as one moves through the space, focusing on four themes: abstraction, distortion, fragmentation, and floatation.

“When you’re looking at it from the front, there are three main works from Zaha,” Leung says. “As you move into the gallery, you’ll see the form of line drawings that move from two dimensional to three dimensional. You’ll get a three-dimensional understanding of the space, because you’re inside the artwork.”

The site-specific exhibit on two floors of the gallery will be on exhibit until September 25. 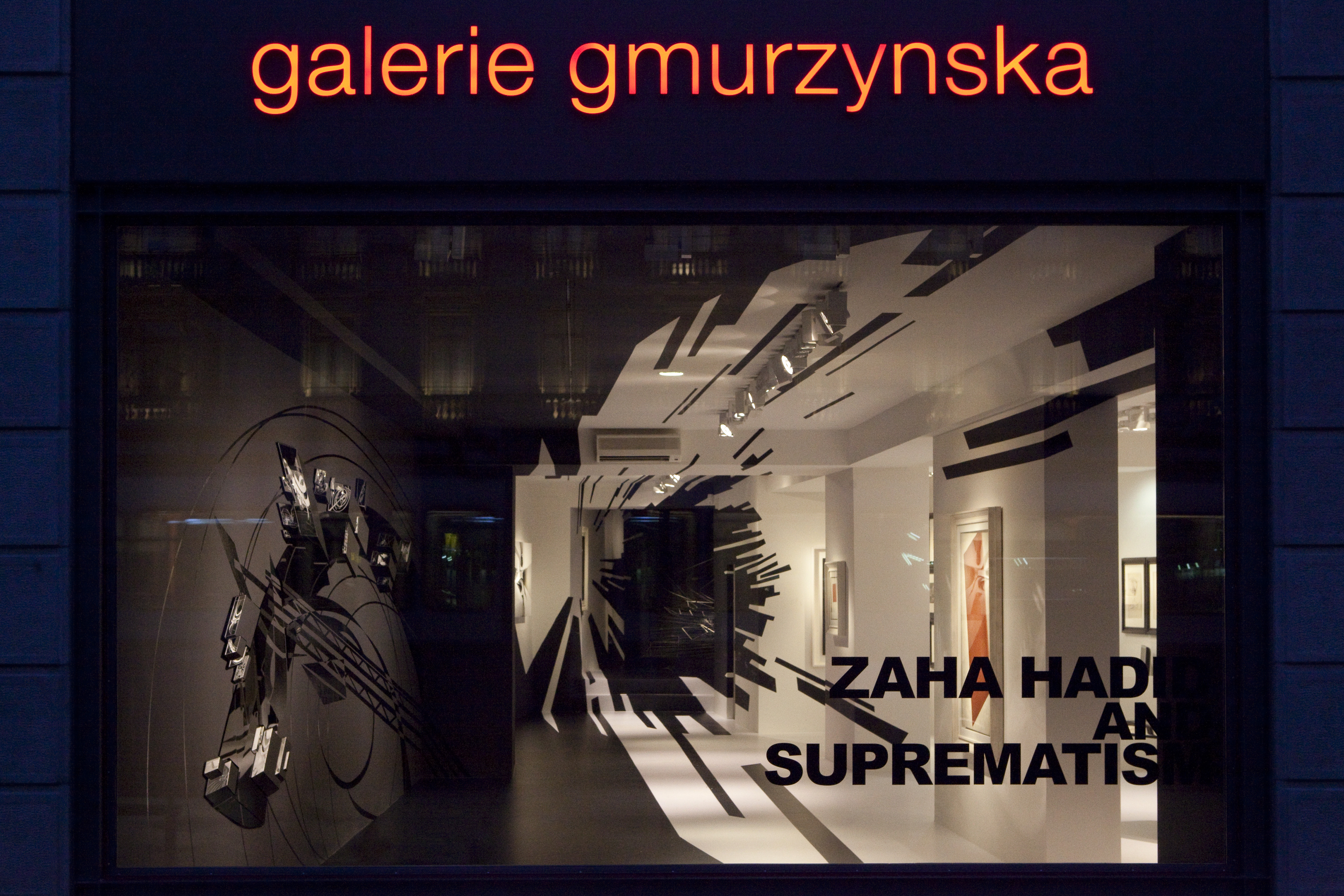 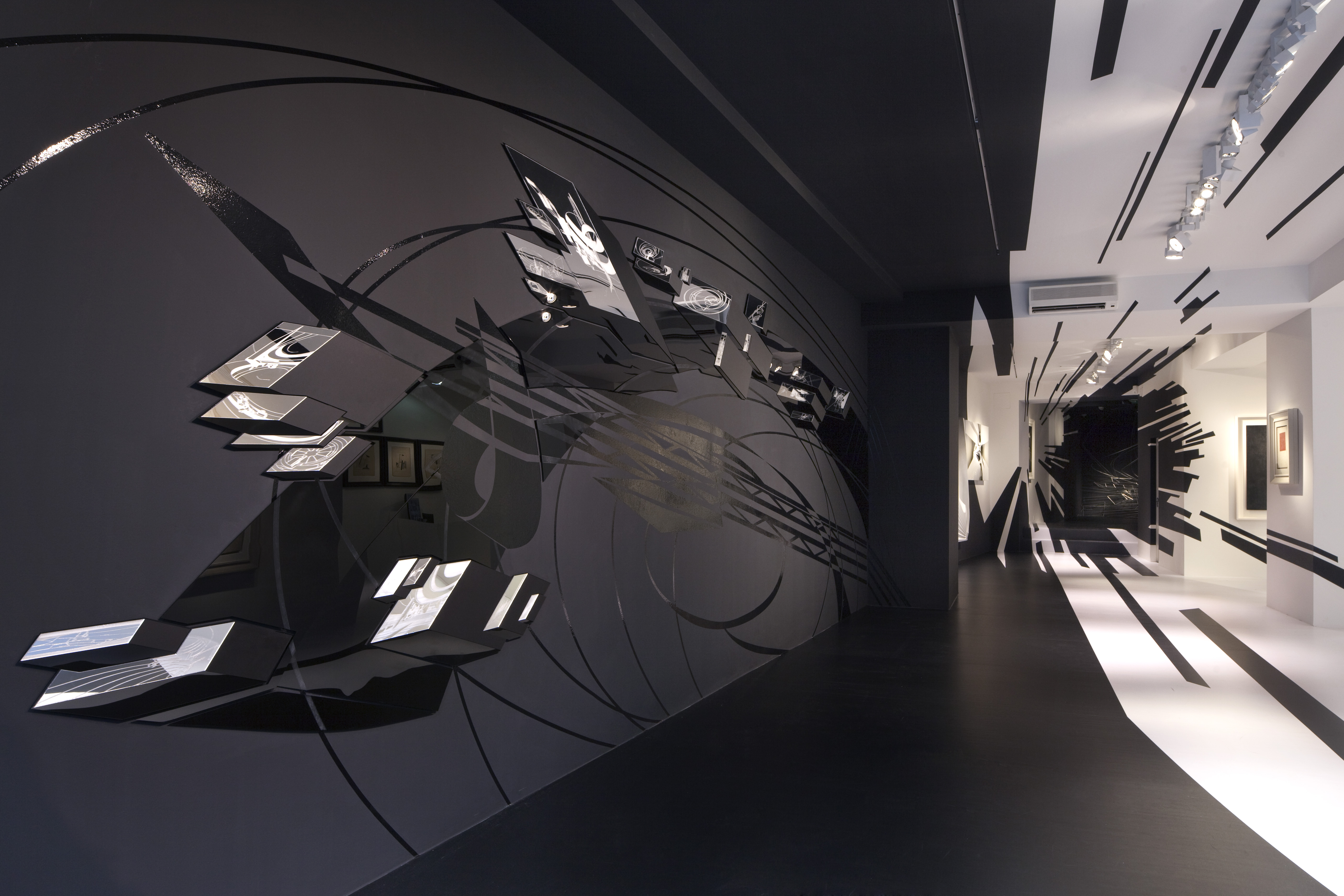 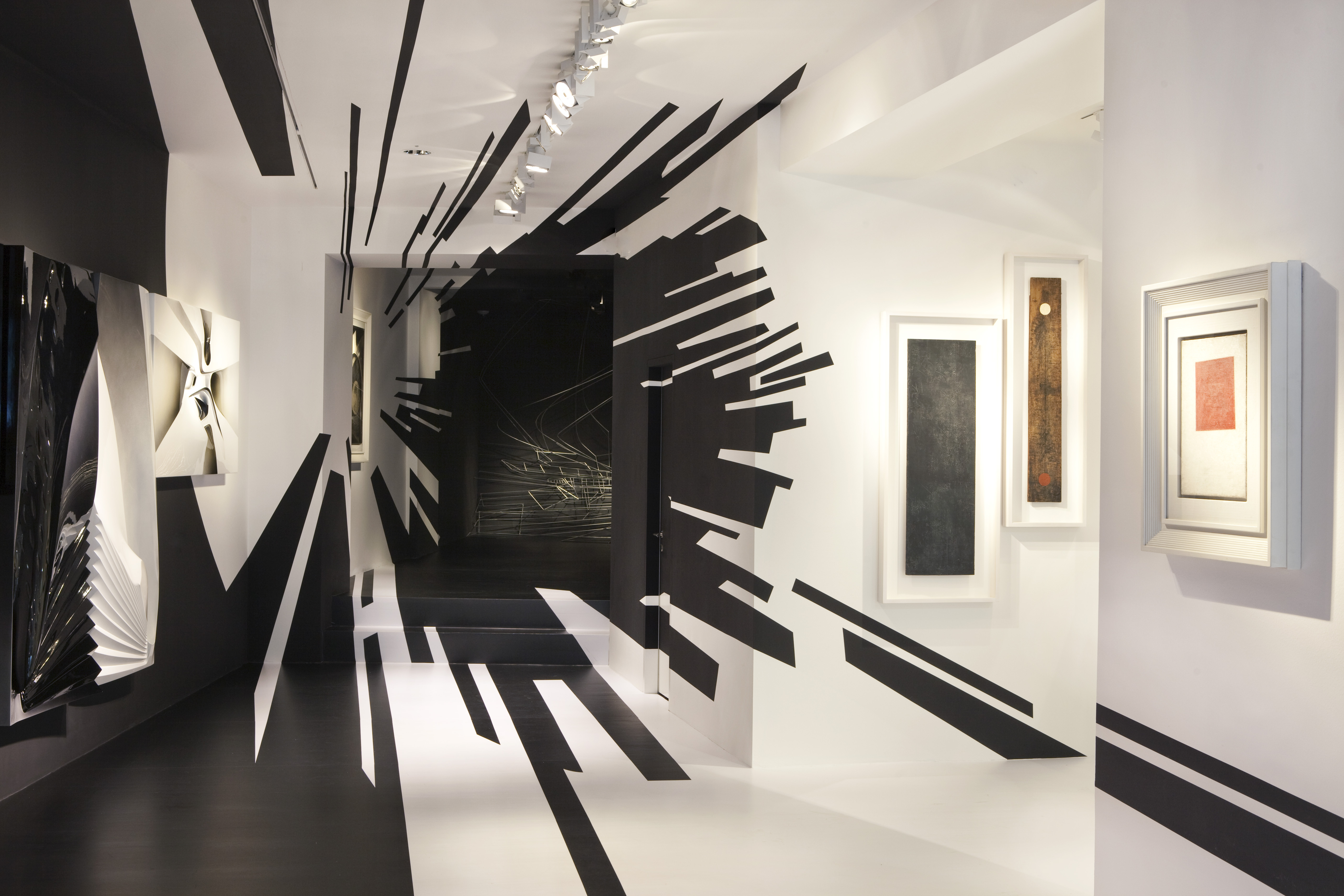 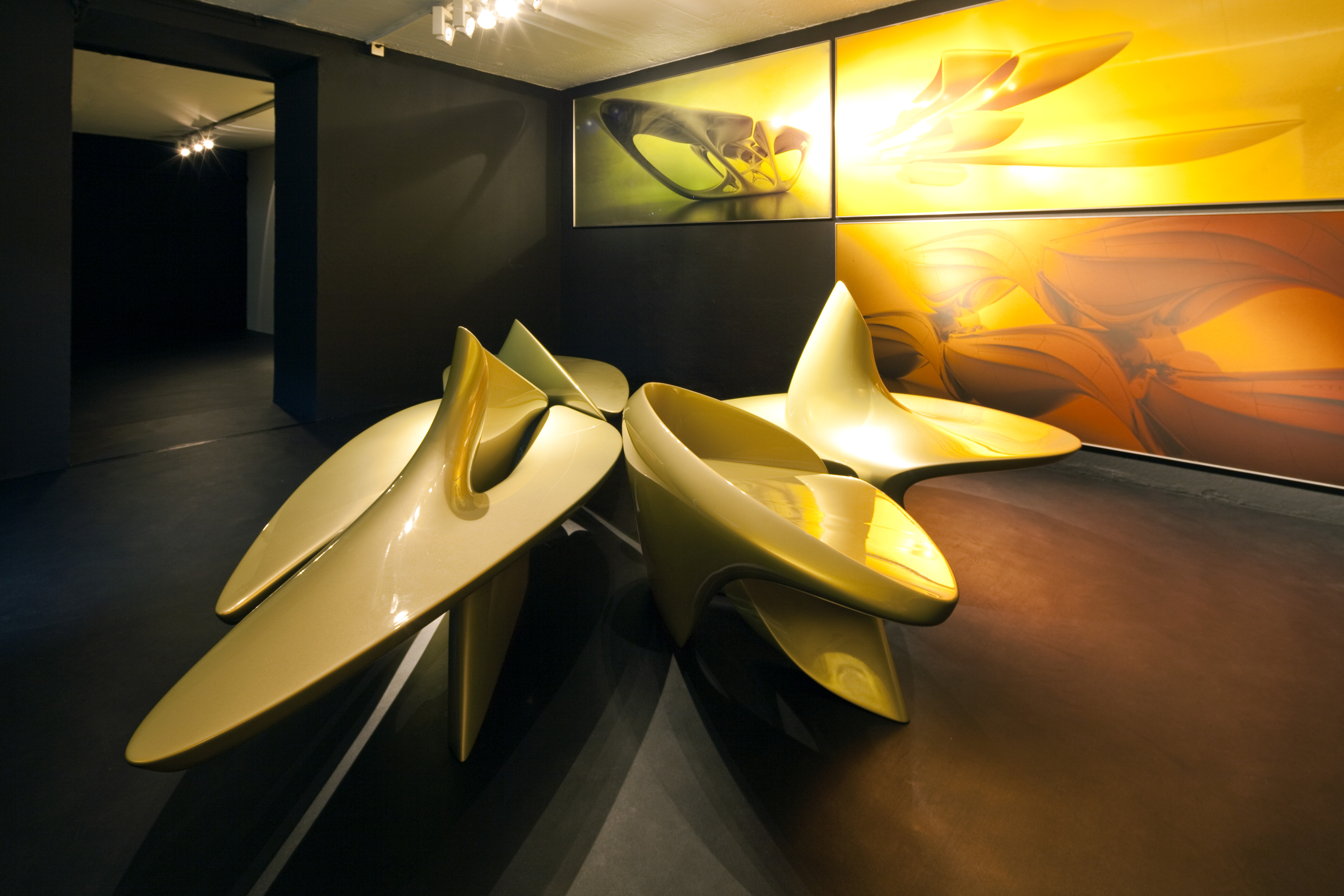 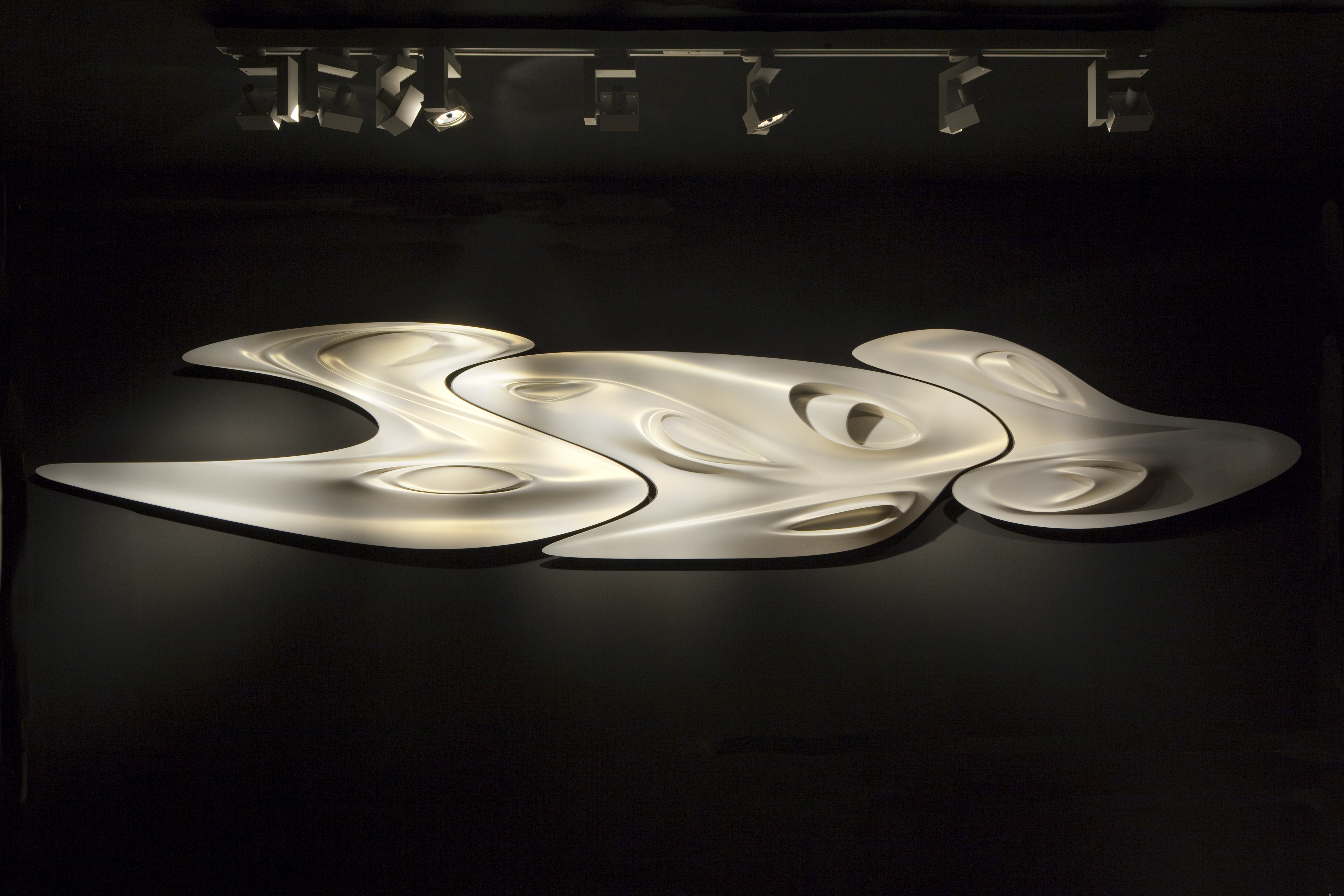 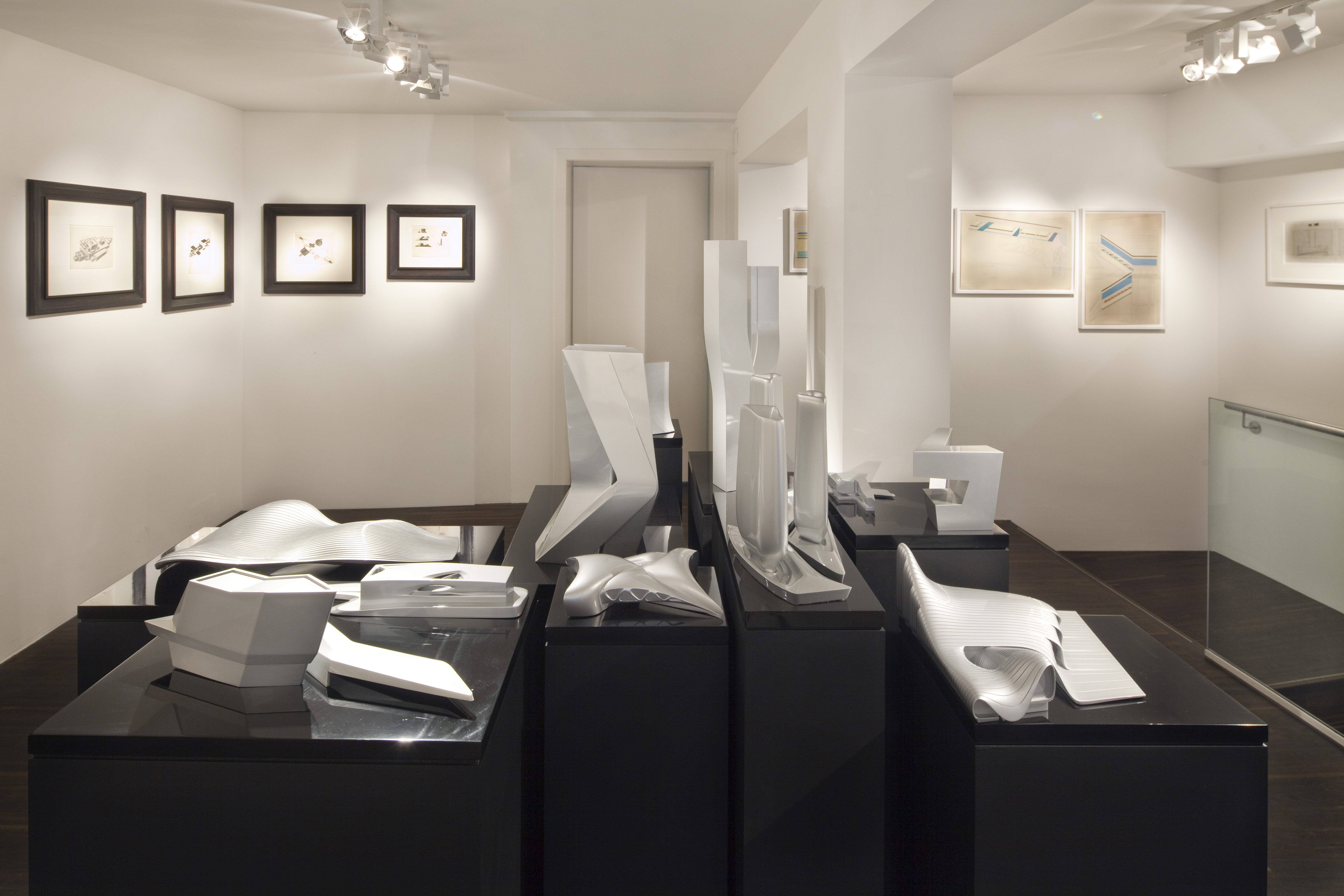 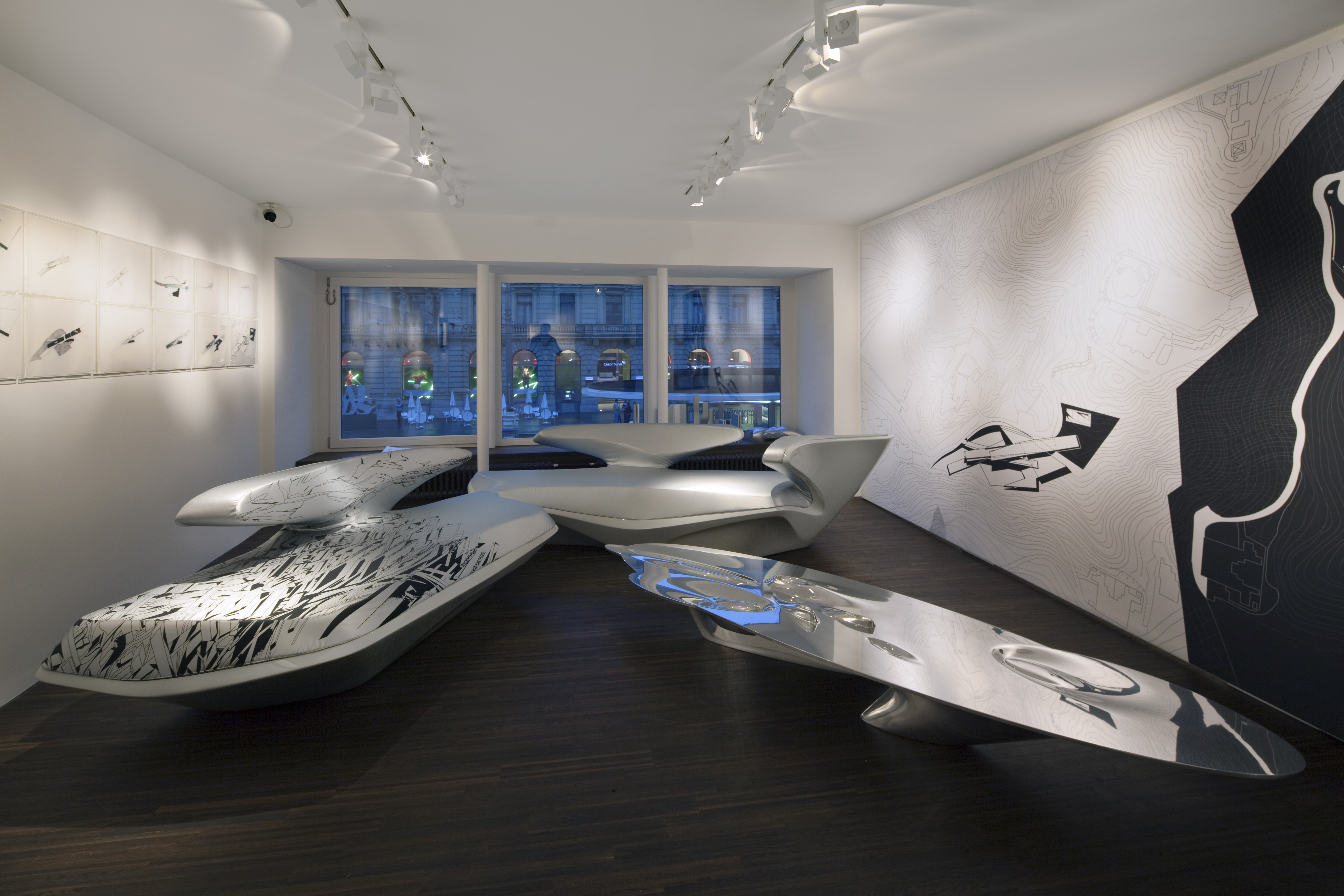 Very interesting. I’ll try to get there to check it out. 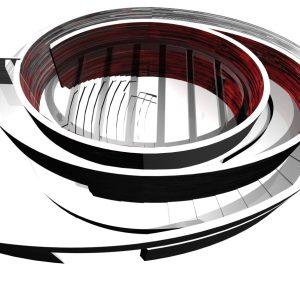 When an upbeat performance of “Oklahoma!” debut at the new Arena Stage at the Mead Center for American Theater in Washington...