At 5:30 this evening, architectural colorists Donald Kaufman and Taffy Dahl will lead a conversation on color at Philip Johnson’s Glass House in New Canaan, Conn.

Kaufman met Johnson in the early 1980s and consulted with the architect on colors for his complex of structures on the five-acre site where the Glass House was built in 1949.  Among the projects they collaborated on was Da Monsta by Frank Gehry.

“Philip loved what Frank did,” he said.  “He called us into look at the finished model, just to get a starting point.  We noticed that it was in two facades that could be separated by color.  We suggested two New England vernacular colors from the history of the area: barn red and black asphalt.”

Johnson slapped his knee and said: “Great! That’s it!”  The entire process took all of ten minutes.

The goal of an architectural colorist, Kaufman said, is to collaborate with architects, designers and clients to focus on the best features of a particular form, whether inside or outside.

“It’s a service to make the color disappear in favor of what it’s supposed to be part of, so it’s seen as whole, and the color isn’t seen as a separate piece,” he said.  “Those shapes and forms are the media through which our senses understand – the surface that our visual system registers on.”

He’s been consulting on color for 40 years, and got started when he was teaching at the University of California at Berkeley.  “I was painting houses for more money,” he said.  “It was obvious that the paint you buy from the store didn’t approach paint colors the way that artists mix colors.  Paint companies mix colors differently.”

Tonight’s conversation will take place on a walk through the grounds, with recollections of experiences that Kaufman and Dahl had with Johnson and his partner David Whitney.

“Philip was total fun to work with,” he said.  “He was completely intrigued and engaged, with all these questions.  And he loved to work.  We didn’t sit around and shoot the breeze – we worked.  He loved to find out about everything –he was intensely curious – and he was a collaborator.  It didn’t matter where an idea came from, as long as it was good.”

For more information on tonight’s conversation, followed by dinner, go to http://philipjohnsonglasshouse.org/programs/conversationsincontext/ 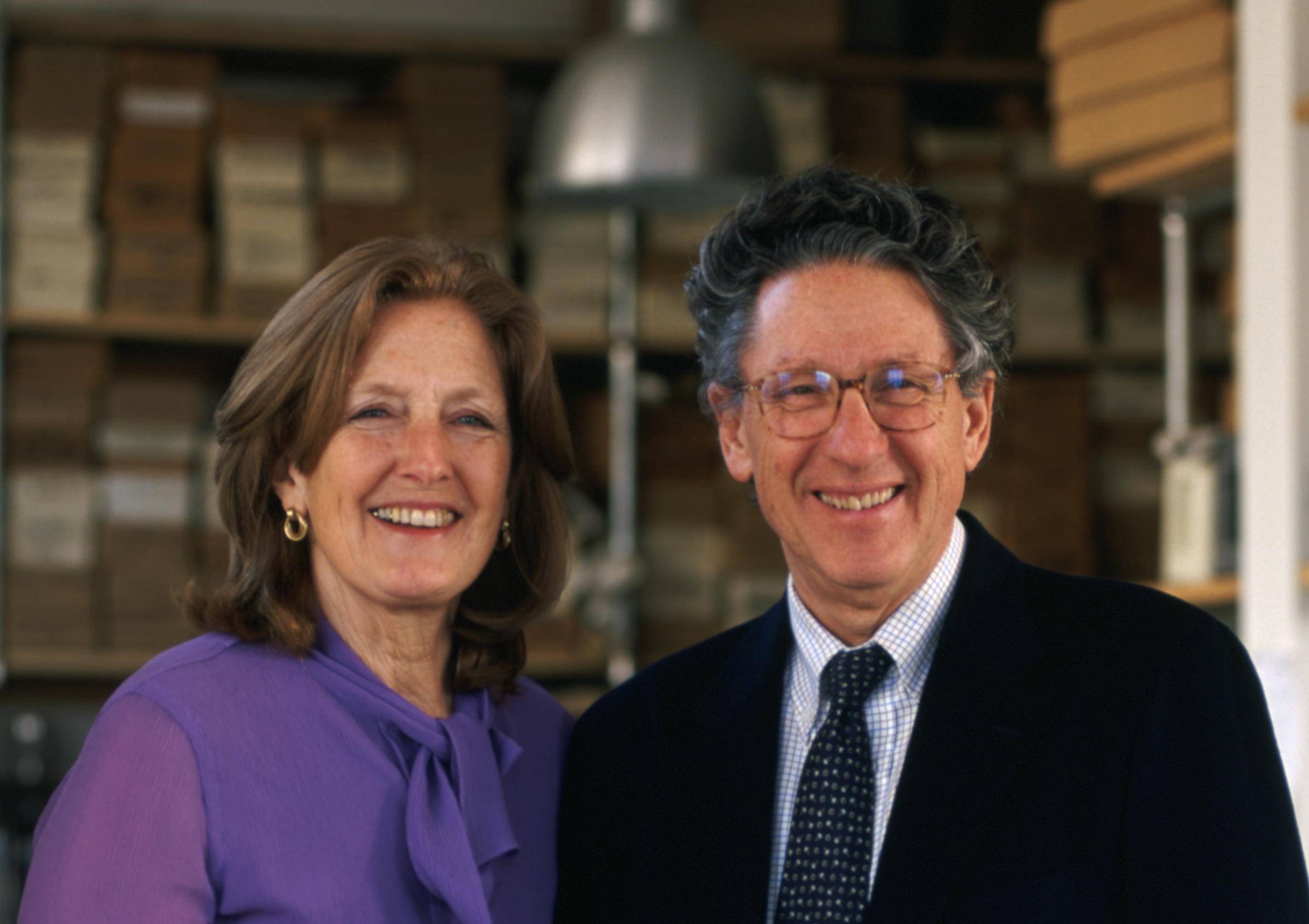 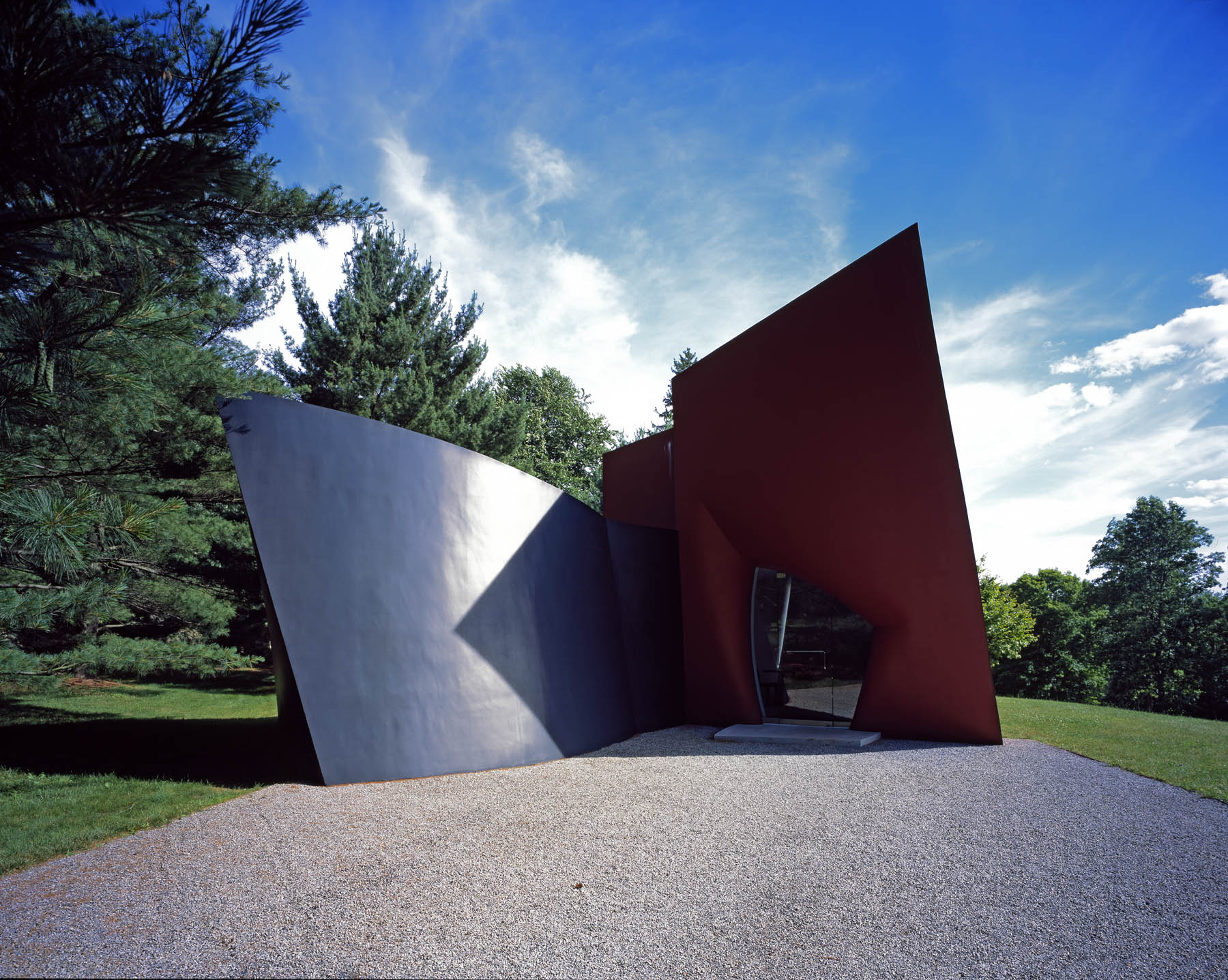 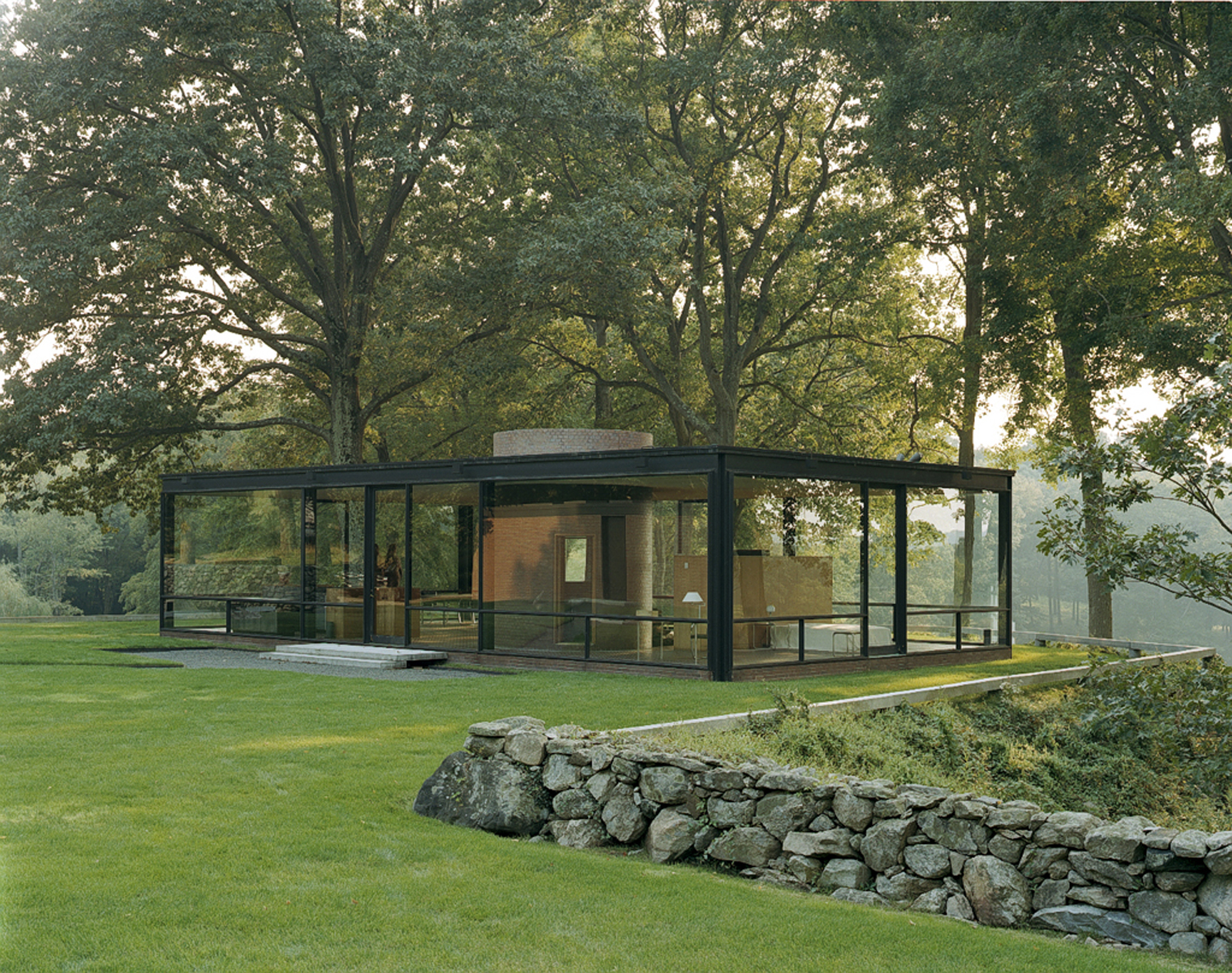 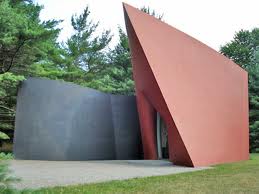 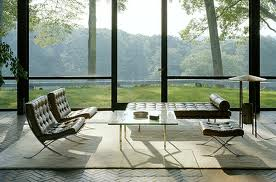 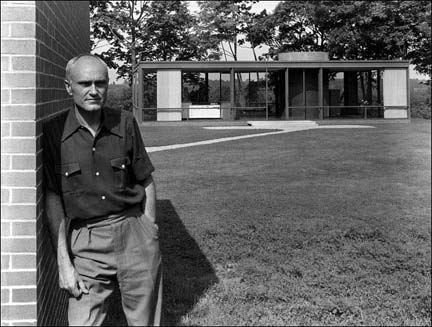 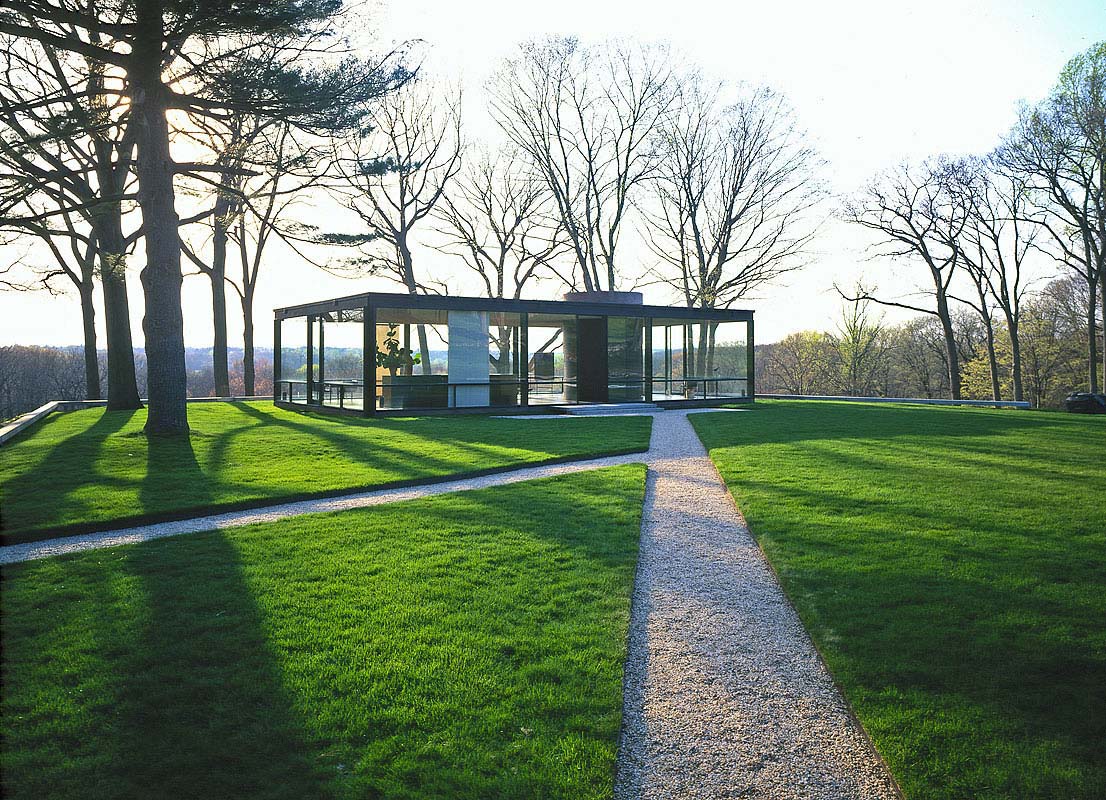 Bolla, Black and the Chelsea Mansion