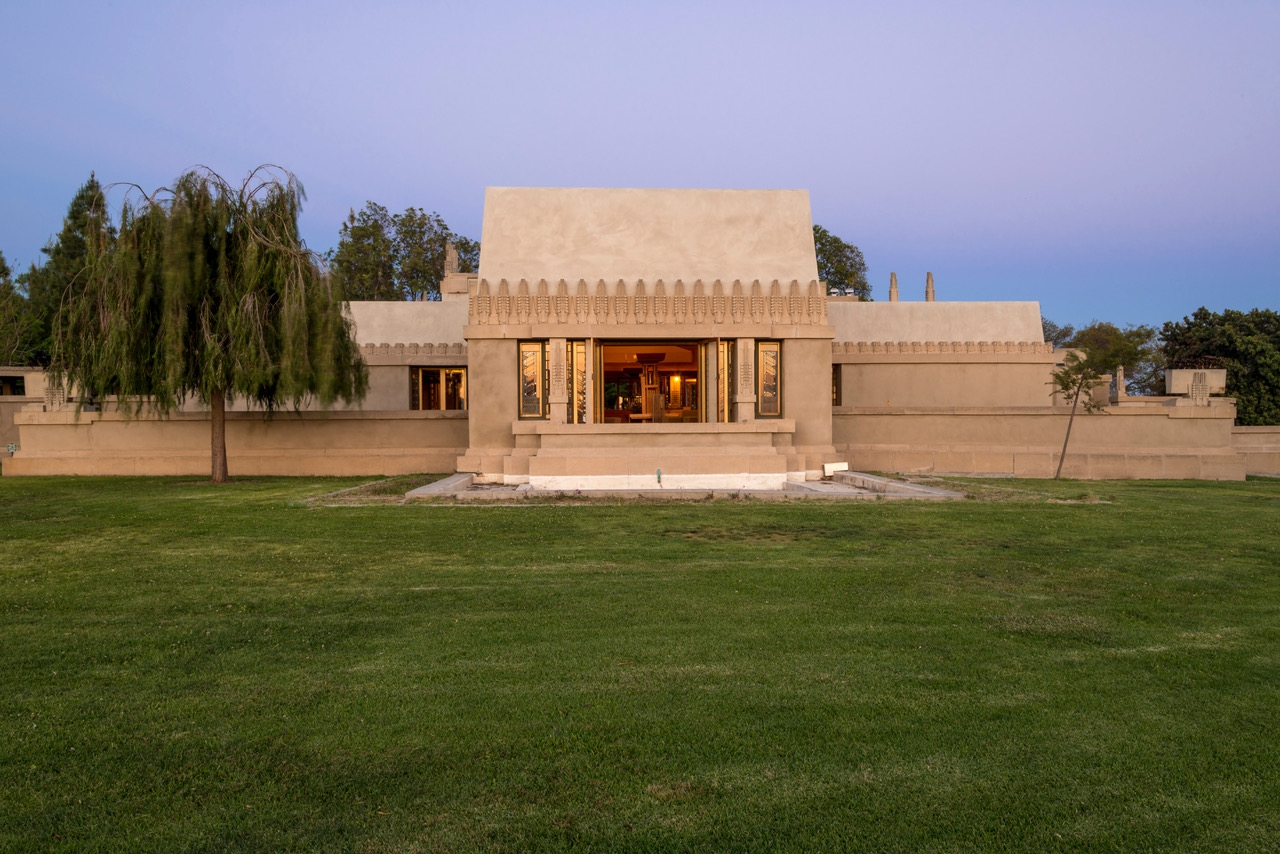 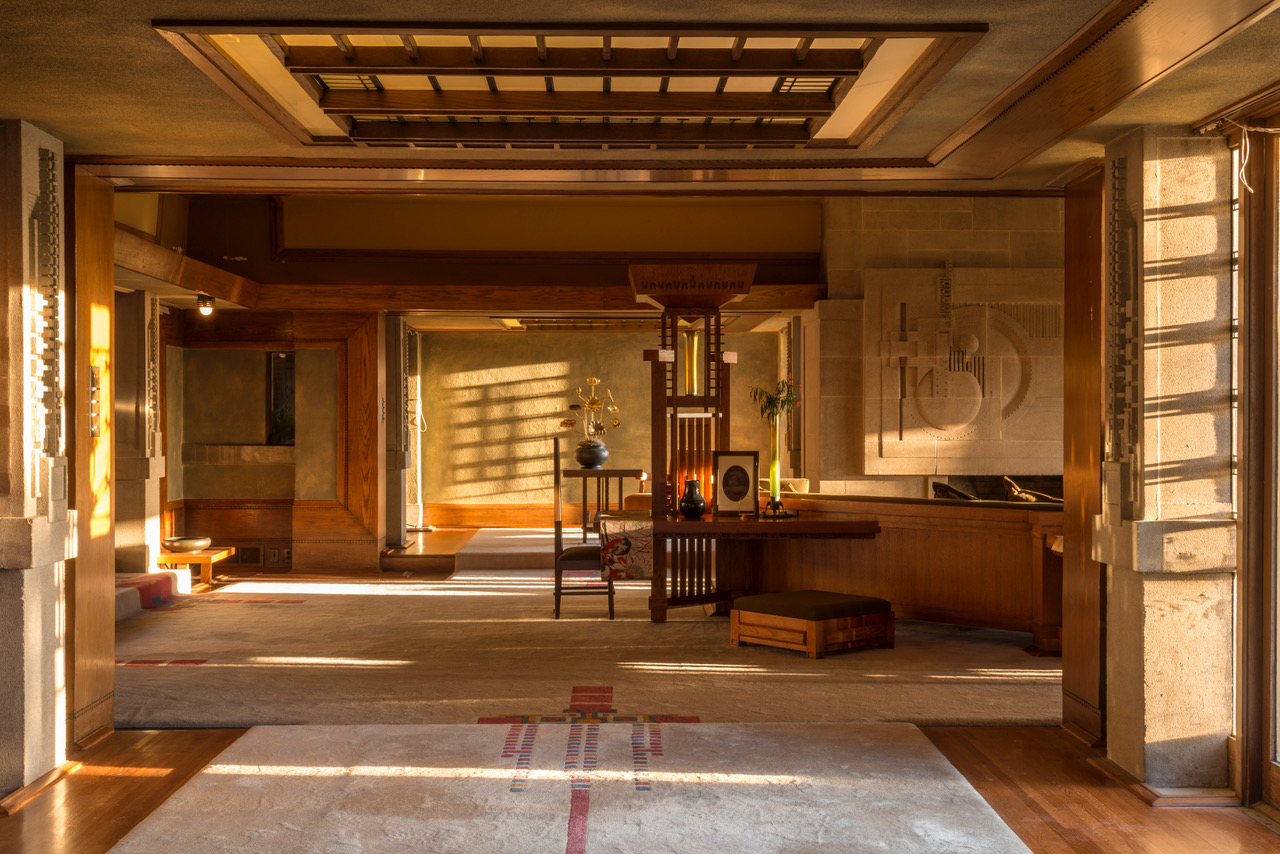 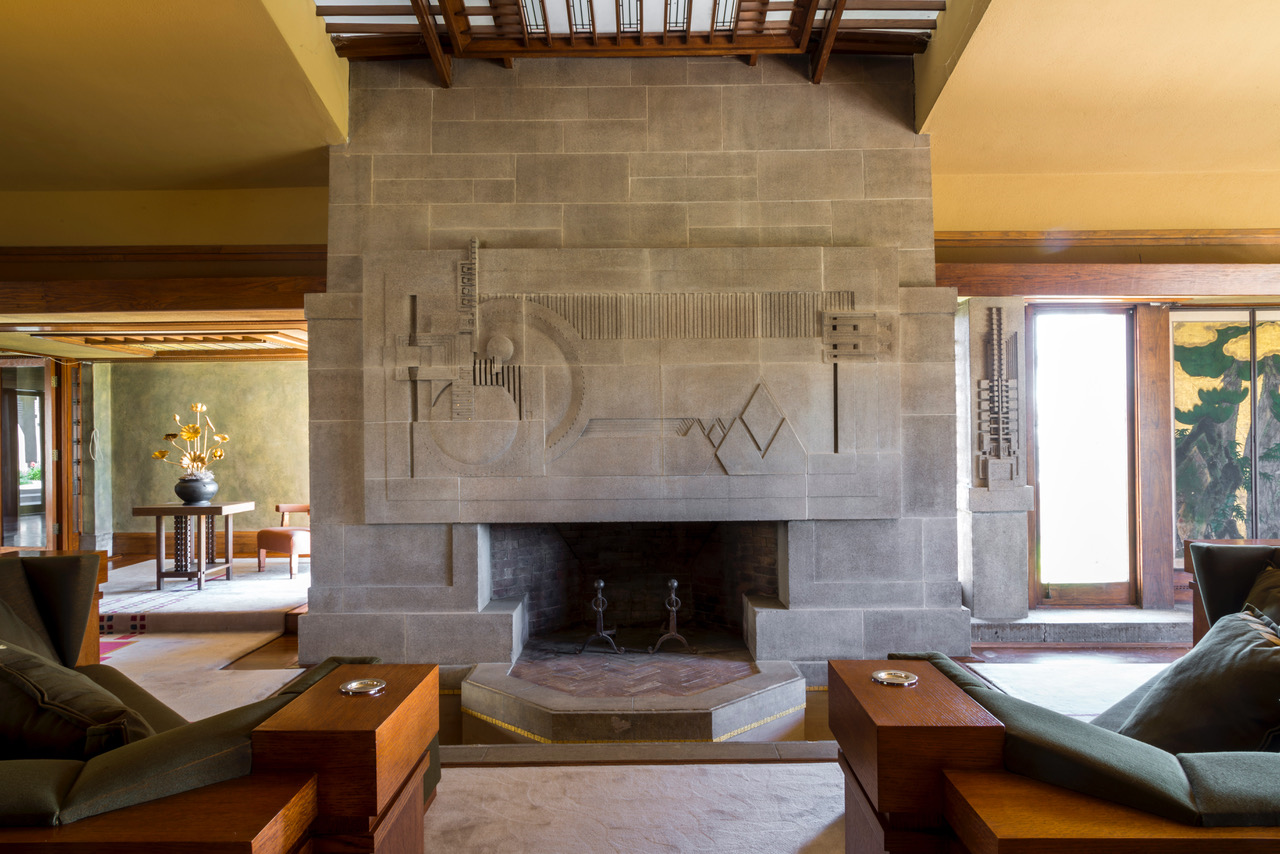 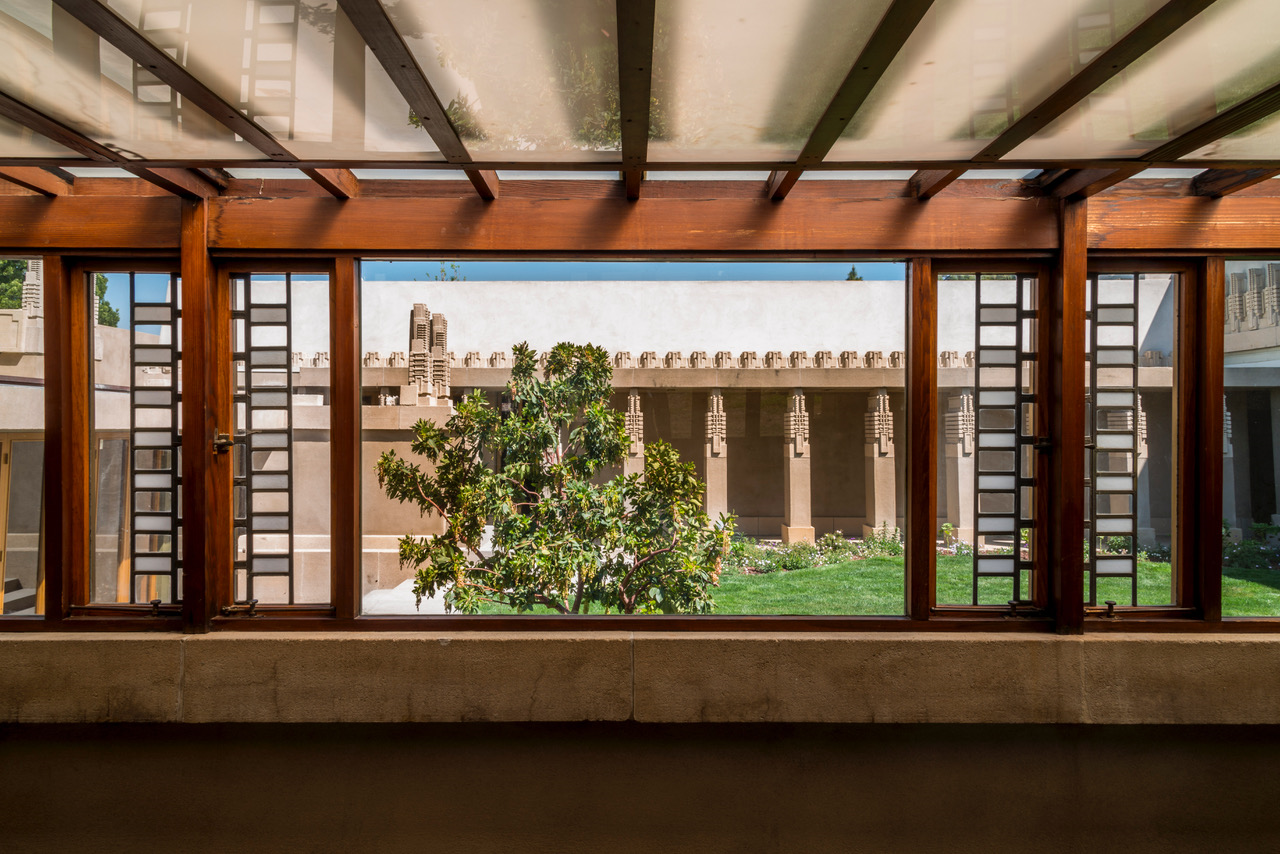 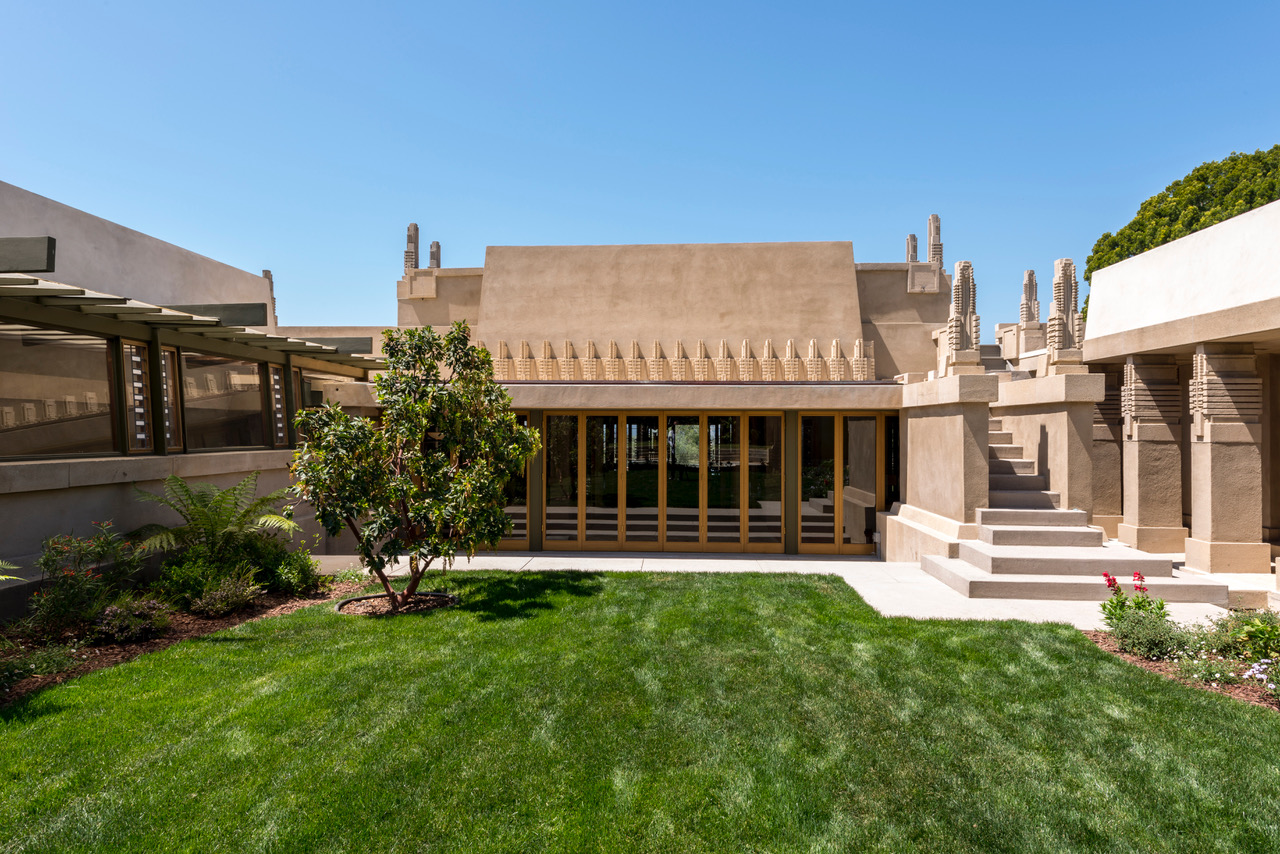 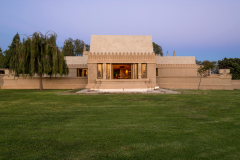 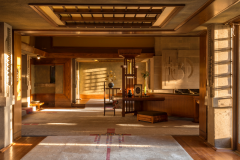 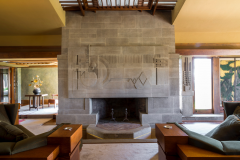 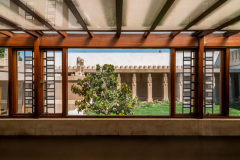 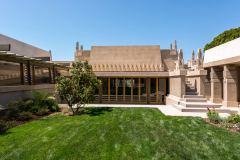 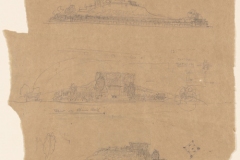 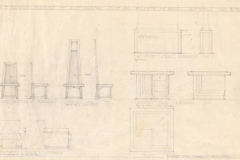 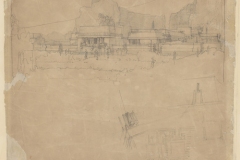 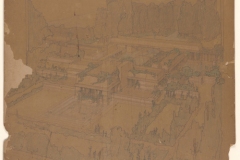 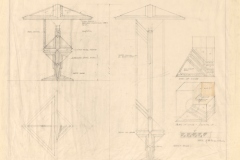 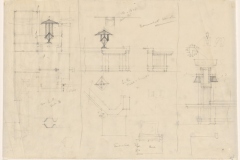 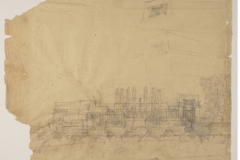 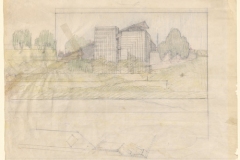 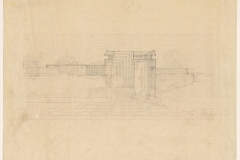 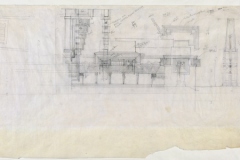 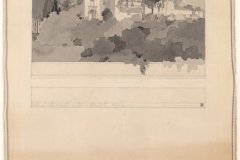 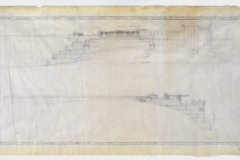 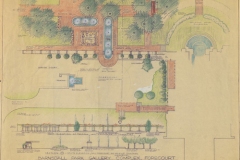 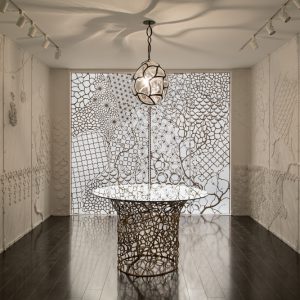 What better way to raise funds to house the homeless than to take a tour of artists’ studios? That’s the thinking behind...

May 10, 2019
Copyright 2014 Venus Premium Magazine Theme All Right Reserved.
Back to top