January’s not too soon to make reservations for a late spring tour of Frank Lloyd Wright’s Oak Park neighborhood in Chicago.

Last year, 3,000 guests had signed up by early April for the wildly popular excursion into late 19th and early 20th century vernacular architecture – including the birth of the Prairie Style.

“We sold out the last three tours in the past three years by early spring,” says Adam Ross of the Frank Lloyd Wright Preservation Trust.

This year’s tour on Saturday, June 2 will feature residences designed by Wright and his contemporaries, including three private homes and three public buildings – including Unity Temple – designed by America’s master architect.

All are in Oak Park, with the exception of the nearby Robie House.  None could be toured otherwise, and guests on the house tour will be privy to interpretations based on in-depth research of the homes’ history and architecture, including discussions of the original occupants’ lifestyles.

“People own them because they have an affinity for Wright and his contemporaries,” Ross said.  “They’ve been kept in the state you’d imagine them to have been in at the time of their design, with the exception of kitchen and bath updates.”

The Preservation Trust is stretching the one-day tour into a four-day weekend from May 31 to June 3, as part of its “Ultimate Plus Weekend.”   Planned are a chairman’s reception at The Rookery (designed by Daniel Burnham, lobby renovation by Wright), an excursion to Chicago’s North Shore, some “Exclusively Wright Dinners” with a celebrity chef, and a behind-the-scenes tour of Robie House.  Accommodations are provided by the Carleton of Oak Park.

Wright Plus Housewalk tickets are $85 for members; $100 for non-members. Tickets are available at www.GoWright.org. 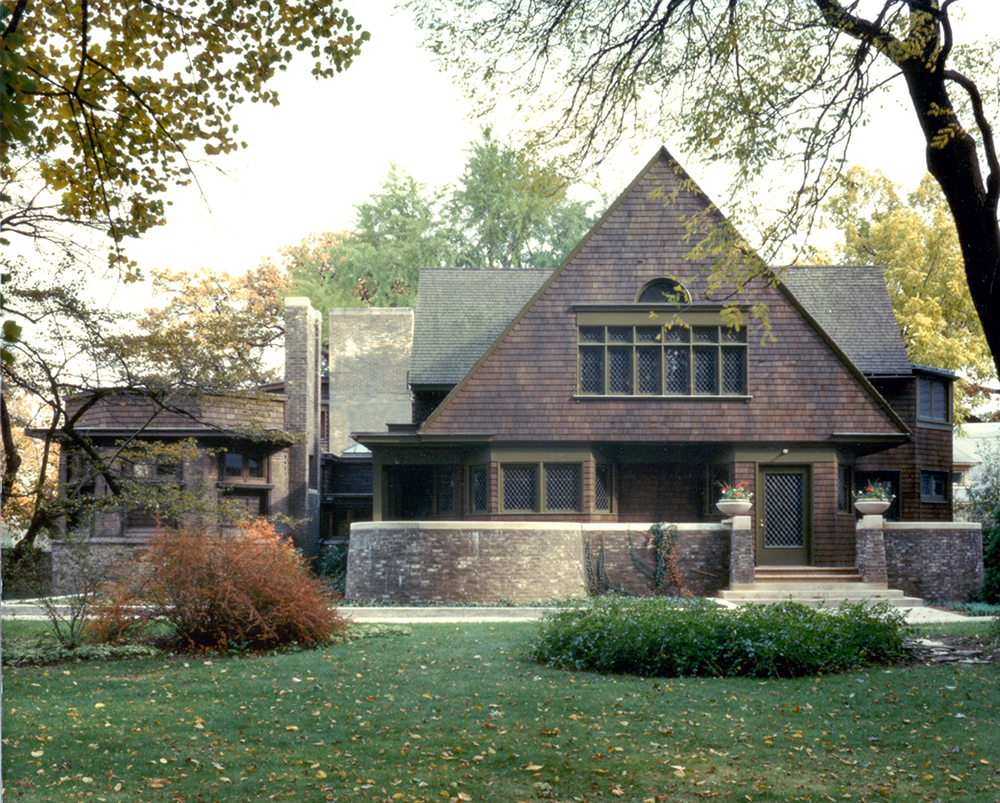 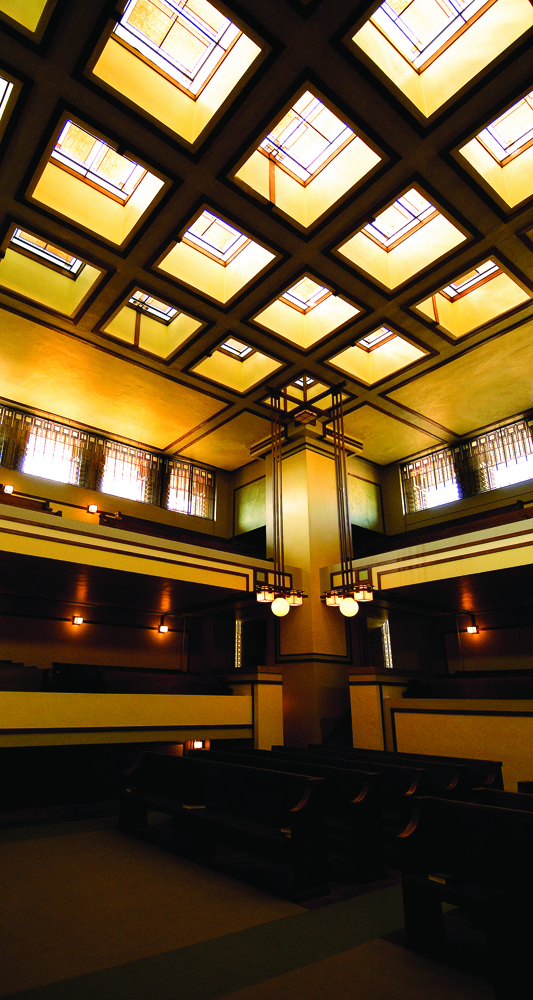 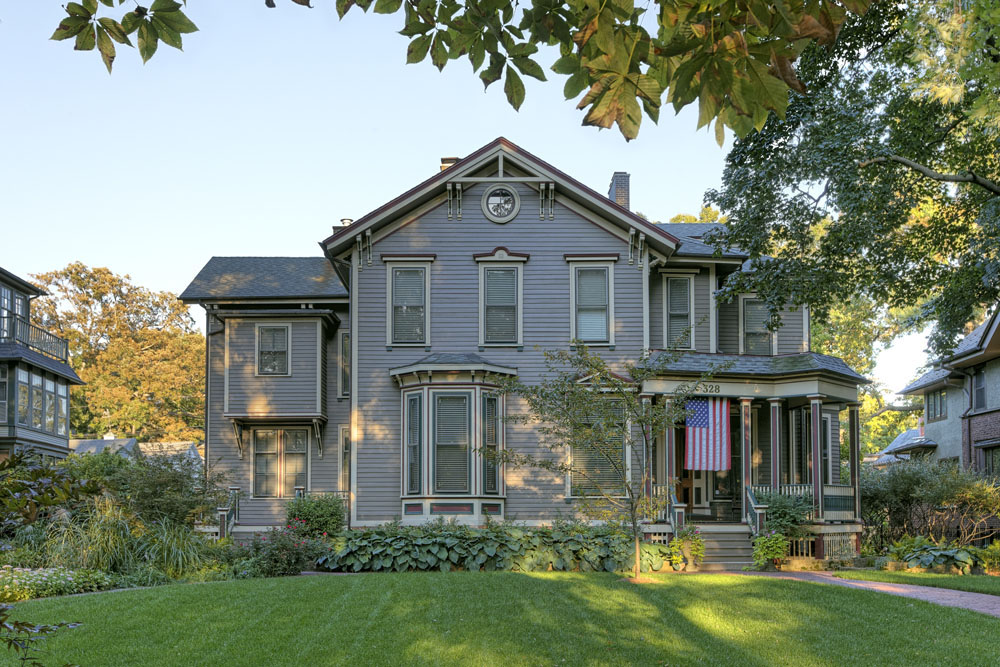 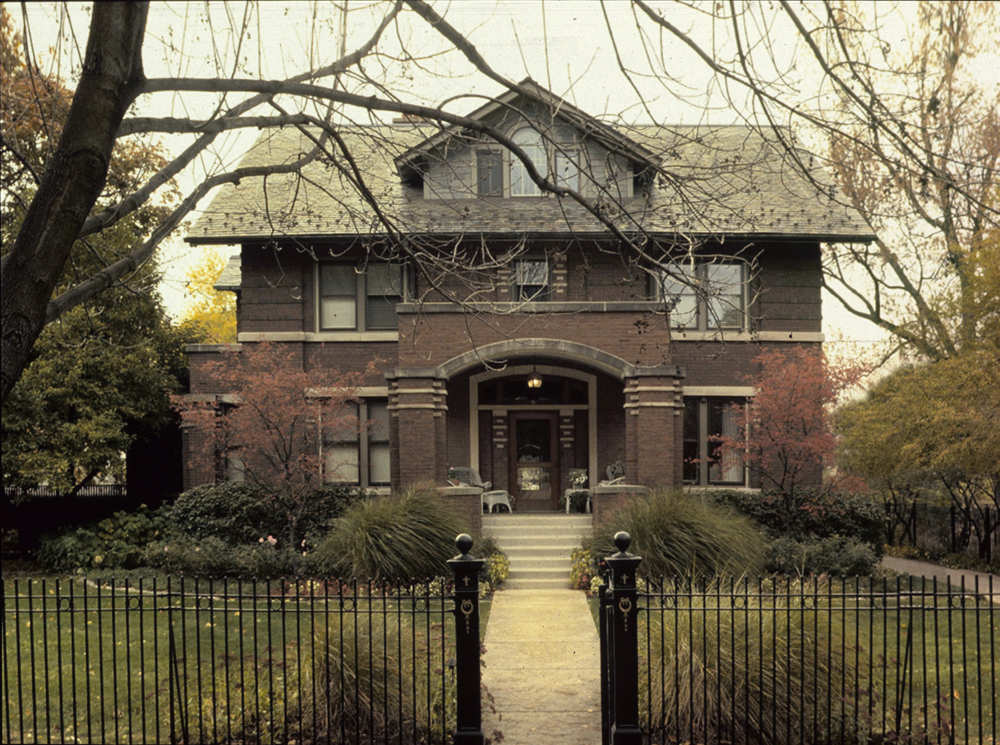 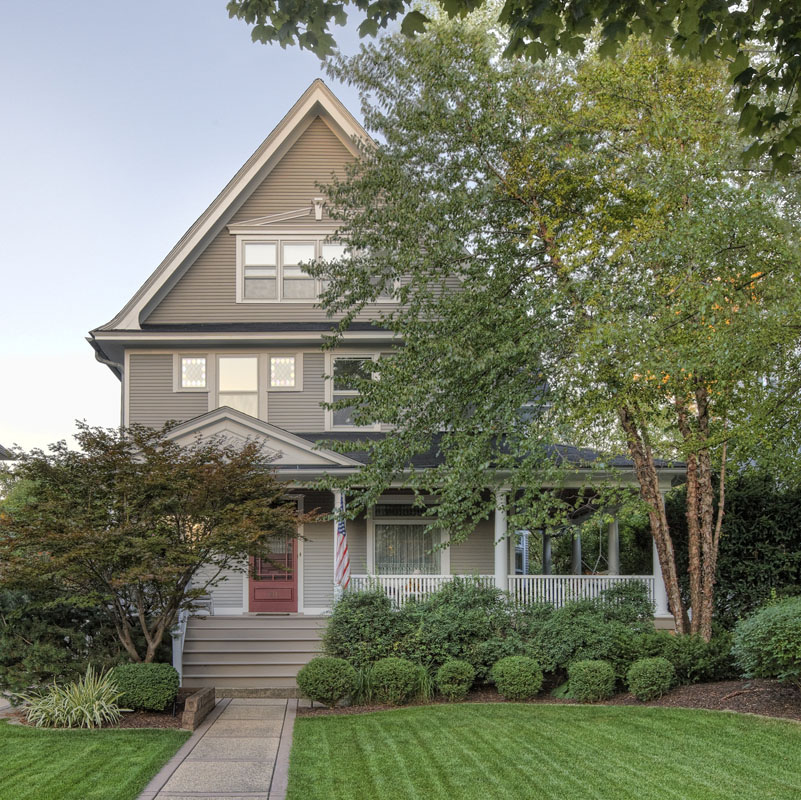 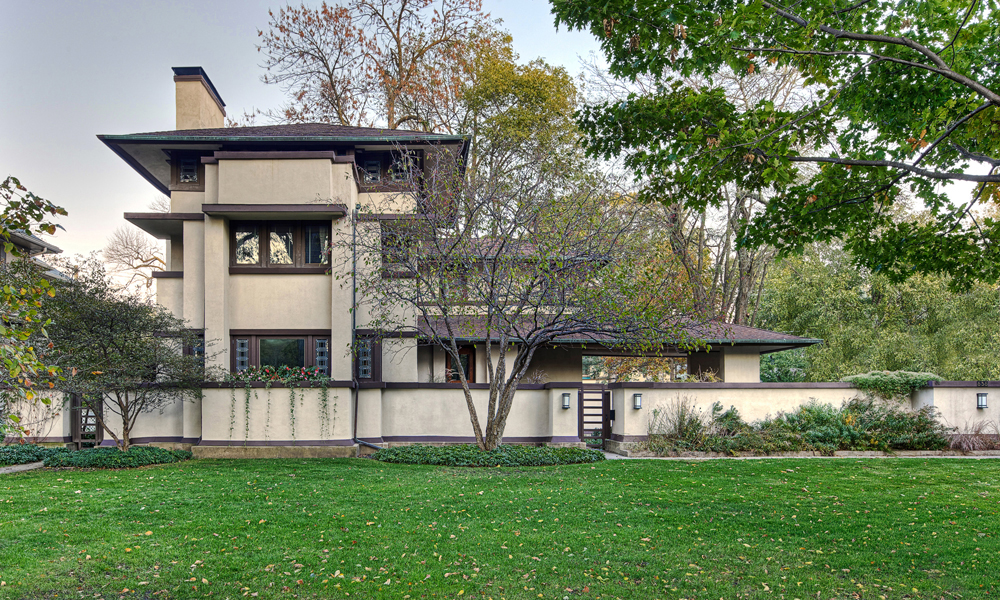 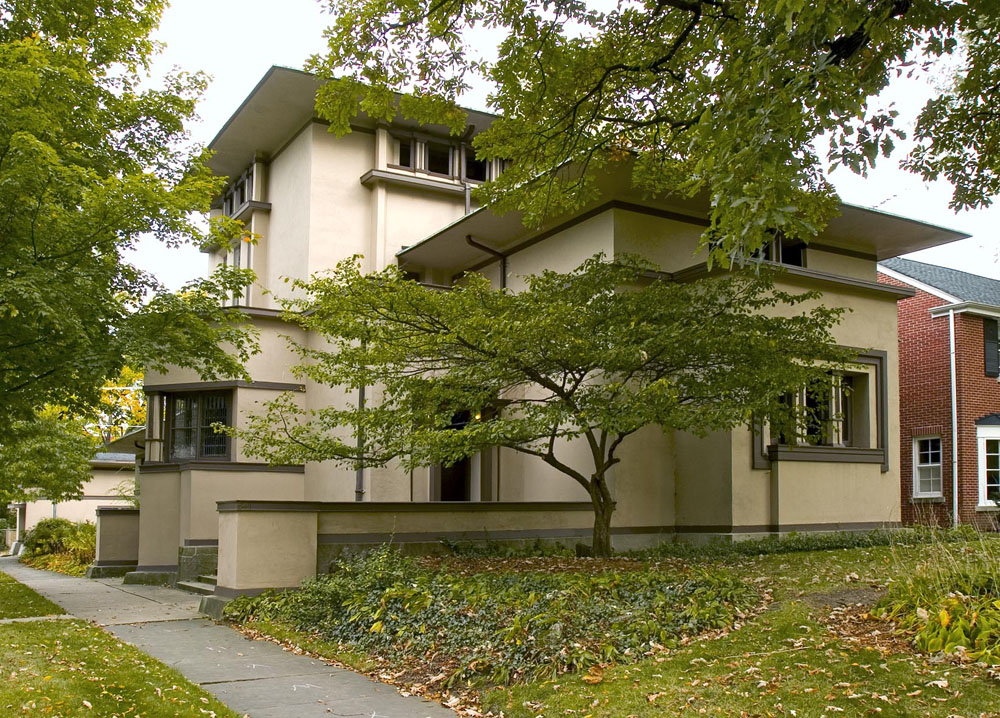 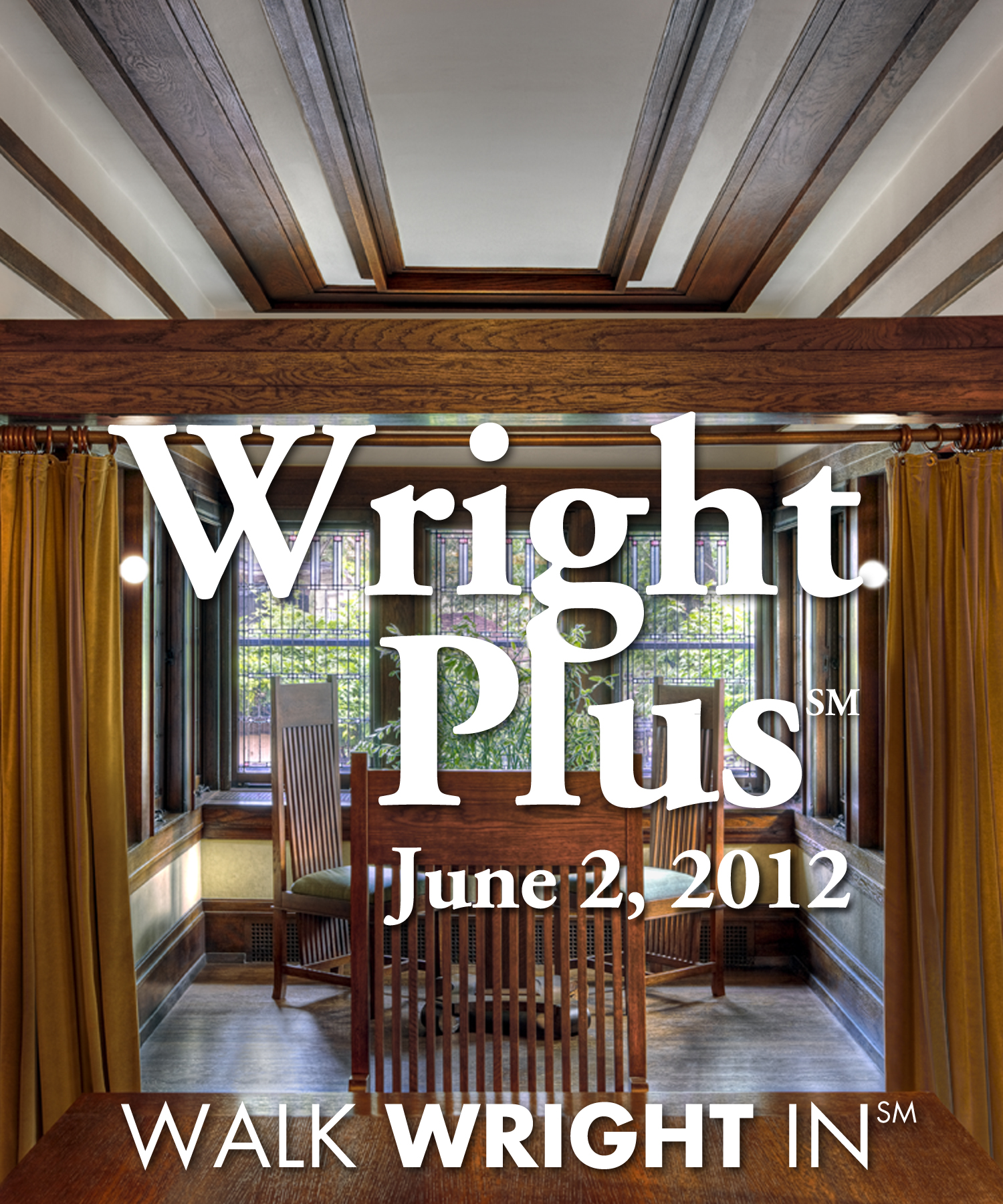 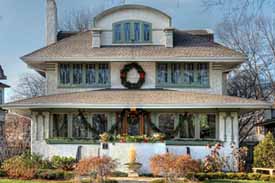 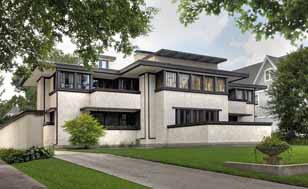 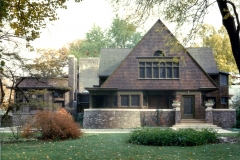 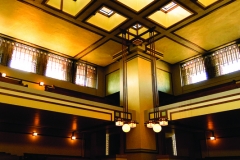 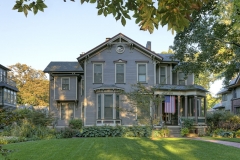 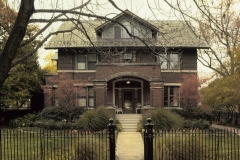 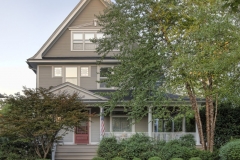 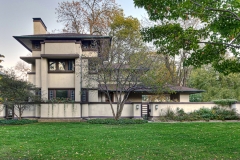 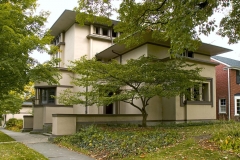 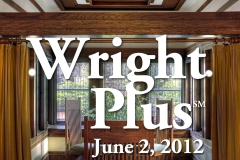 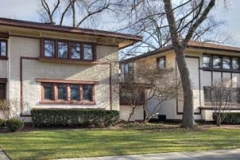 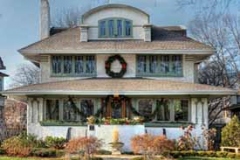 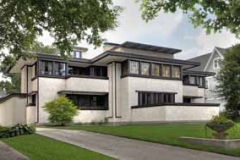 Emma Biggs got her start with mosaics in the 1980s after looking up the word in the Yellow Pages.  Through a television...