He started out in his studio more than 30 years ago, working with painting and printmaking.

Then he stepped through a door, to be liberated by a camera and the Japanese landscape.

“With photography, I’m free to go outside,” Toshio Shibata says.  “I can think about the season, and the weather.”

Since the early 1980s, Shibata has turned his lens to the roads, dams and bridges of Japan, creating striking images that highlight the delicate balance between the natural and the artificial.

From April 20 – Oct. 6, the Peabody Essex Museum in Salem, Mass. will present Toshio Shibata, Constructed Landscapes, consisting of 28 large-scale photographs. Among them are the first of his color images to be exhibited in an American museum.

“I photograph public works and try to make them something else,” he says.  “Some think I’m showing human intervention in nature, but I’m trying to be neutral and away from the point of comment.”

He presents his images from a clean and removed perspective, with an emphasis on design, shape and color, brought to his work by his training as a fine artist.

“It’s not just about the image, but maybe about a painting,” he says.

Shibata teases beauty out of the most unlikely places. Historically, Japanese photographers have featured picturesque locations like temples and gardens.  But Shibata revolutionized Japanese landscape photography by turning to concrete engineering and infrastructure alongside Japanese roads. He’s drawn to these places as microcosms of the relationships between the rigidity of human-made structures and the organic properties of nature.

And he eschews the horizon line.

“I don’t put the sky in my photographs,” he says.  “Without the sky, it’s more abstract and imaginary – I’m creating something from another world.”

He’ll be discussing his work with PEM curator of photography Phillip Prodger on Saturday, April 20 at the museum. Admission is free with museum admission of $15.

For more information, go to www.pem.org. 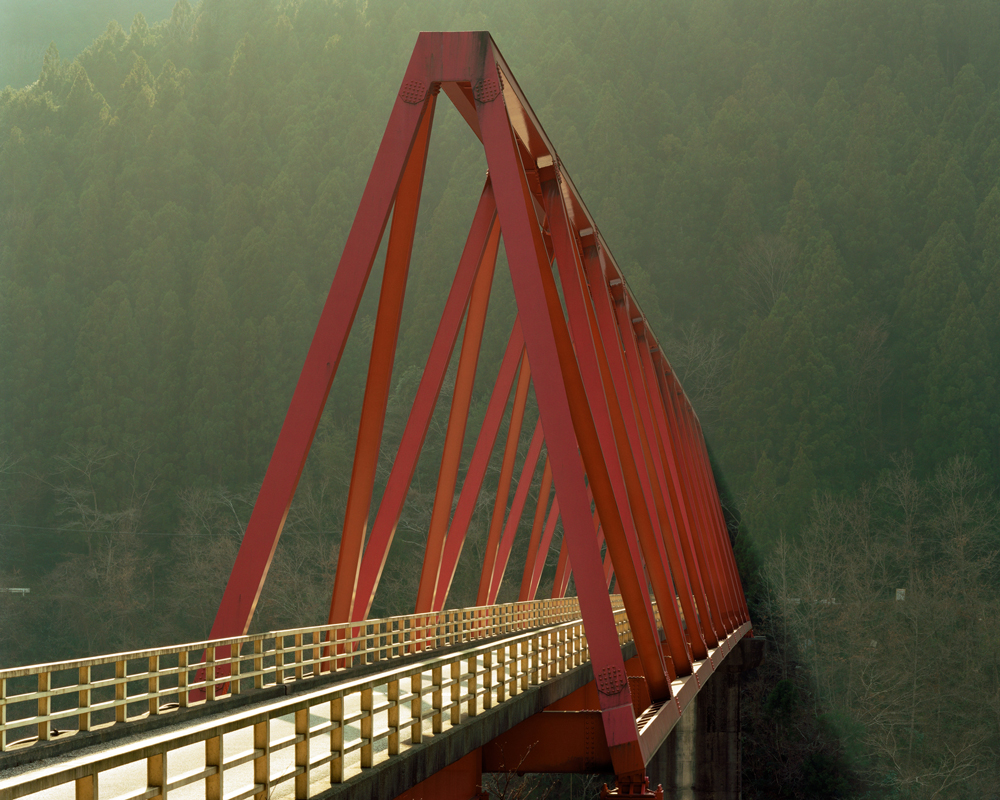 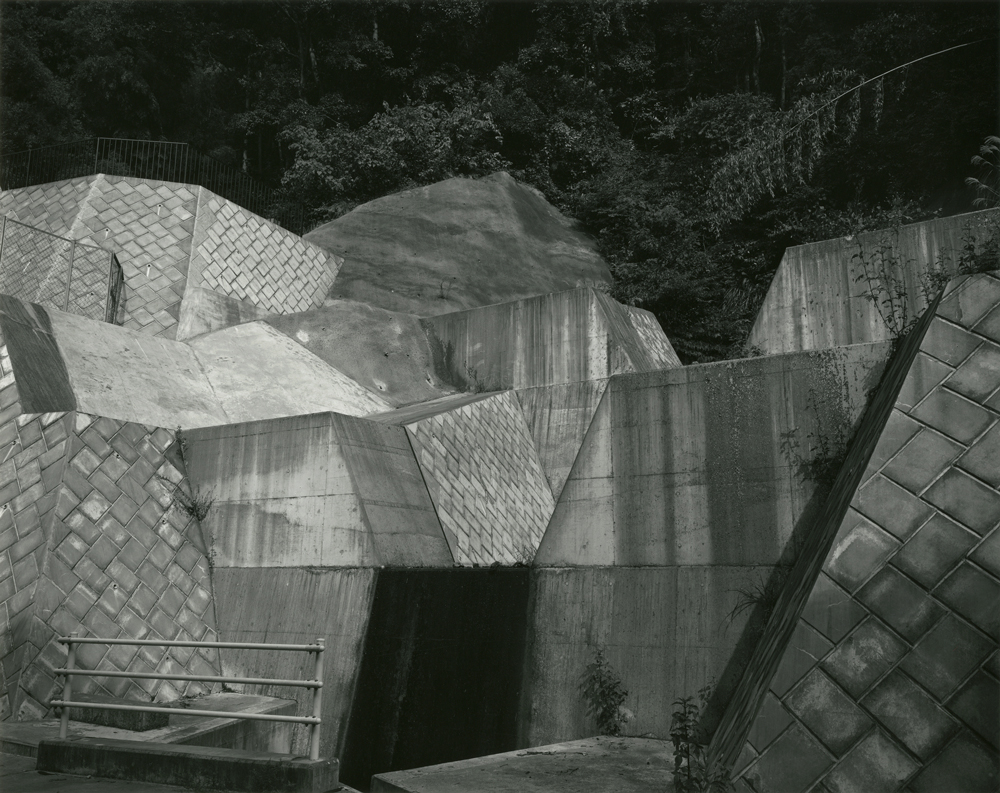 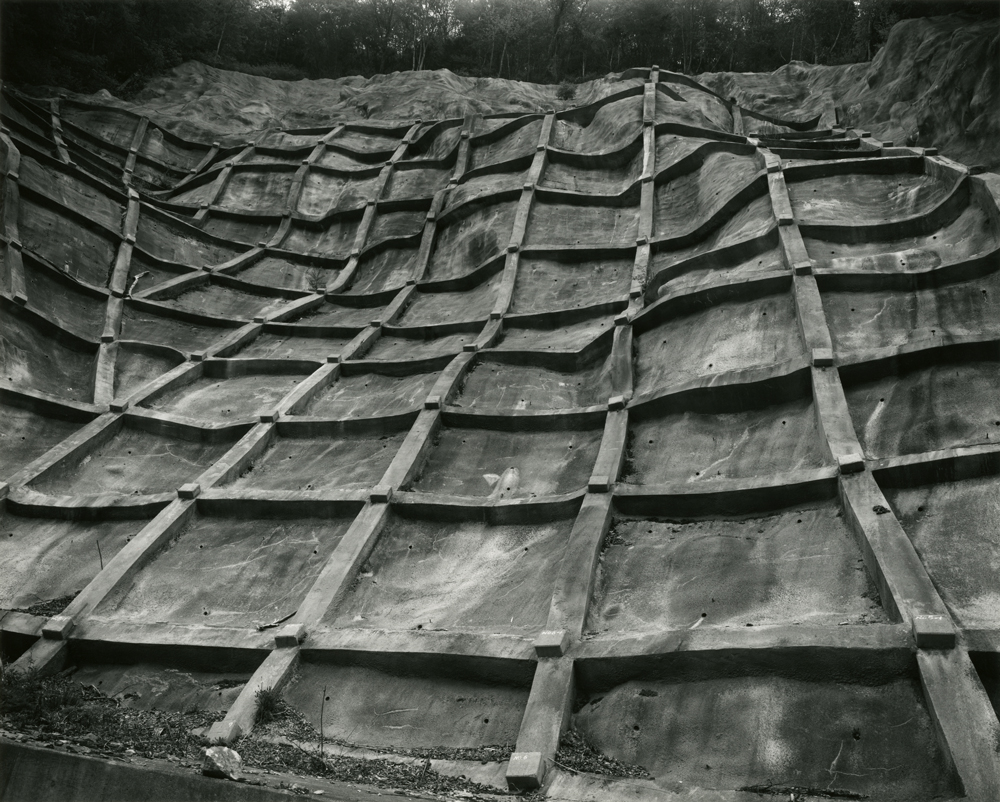 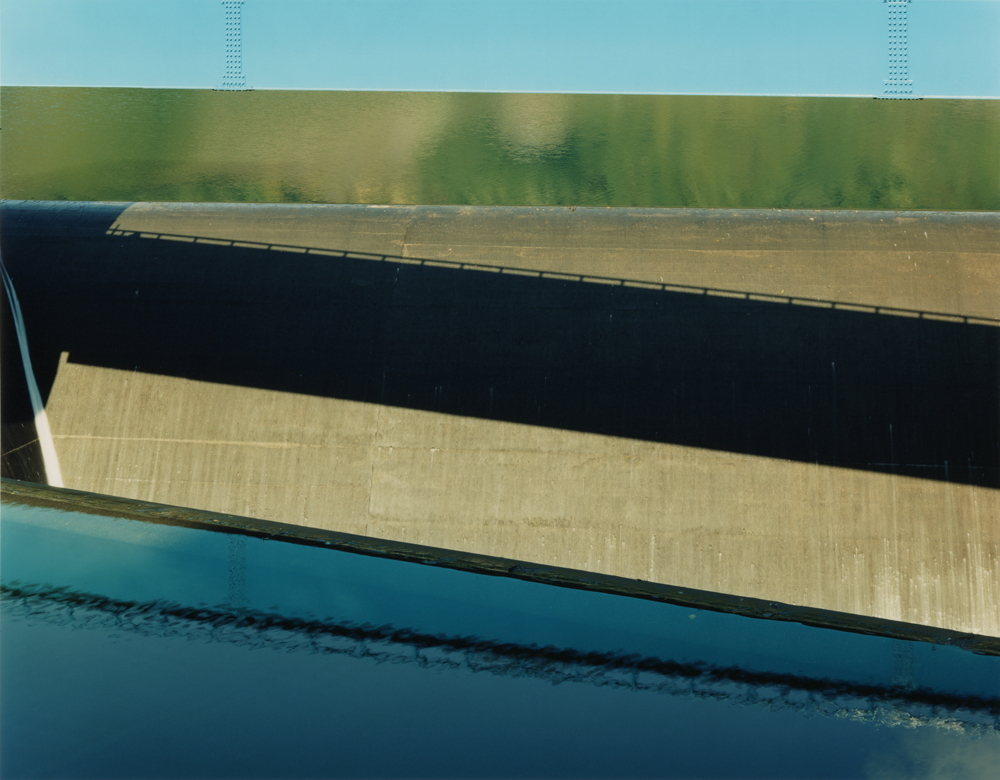 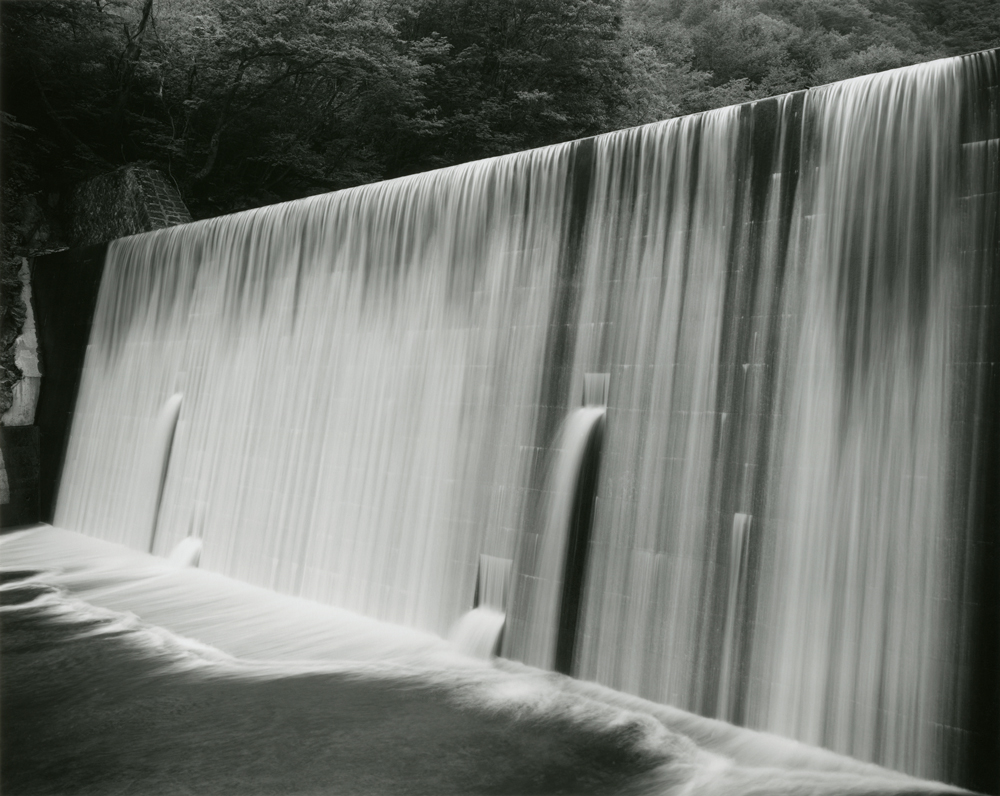 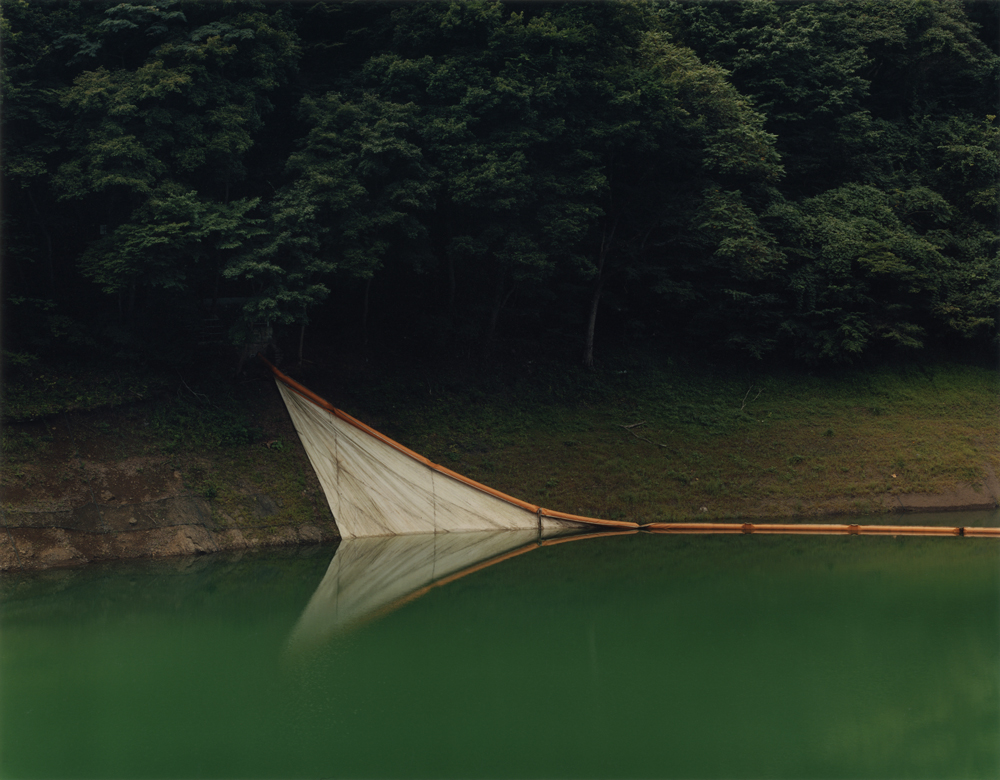 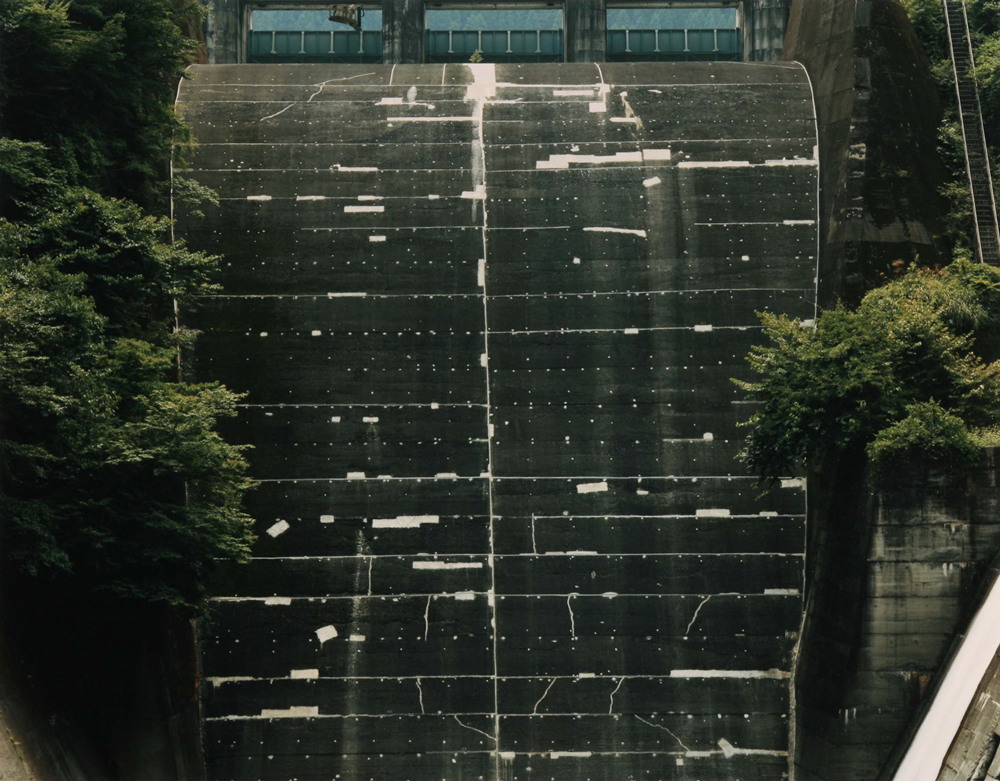 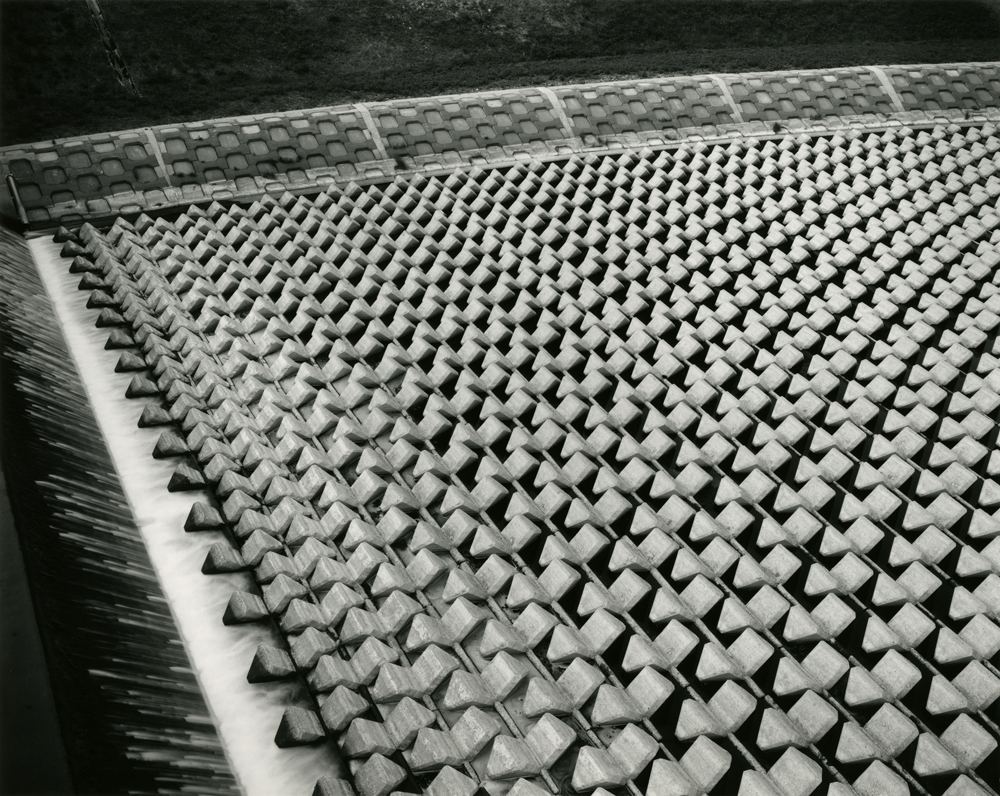 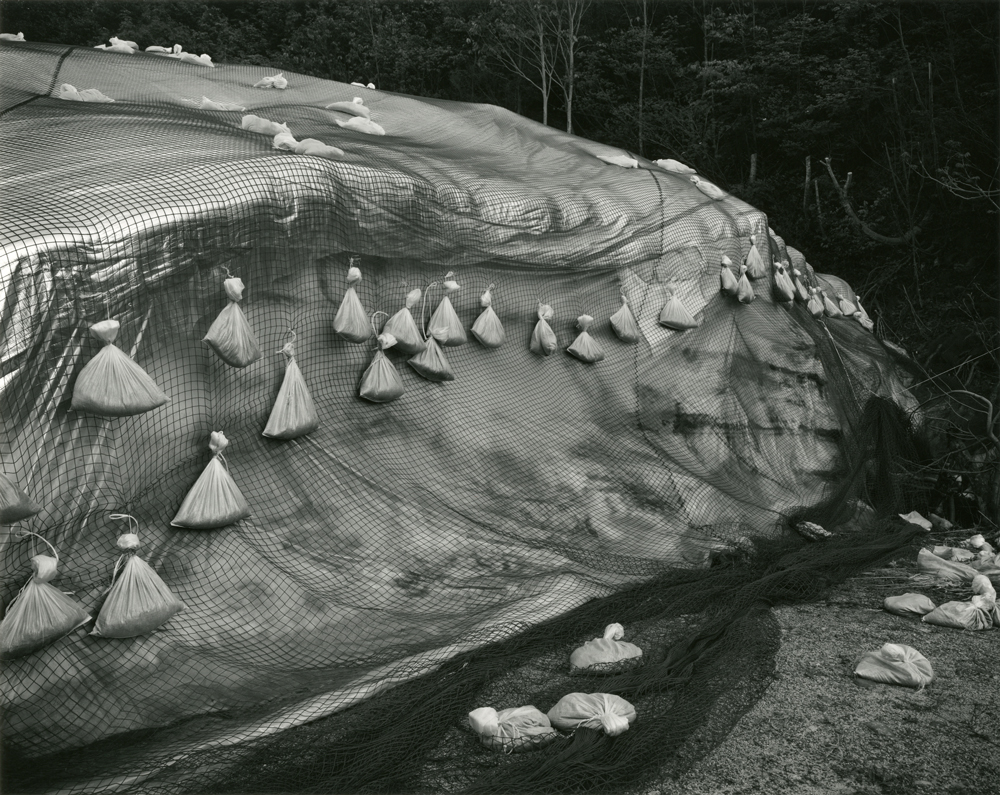 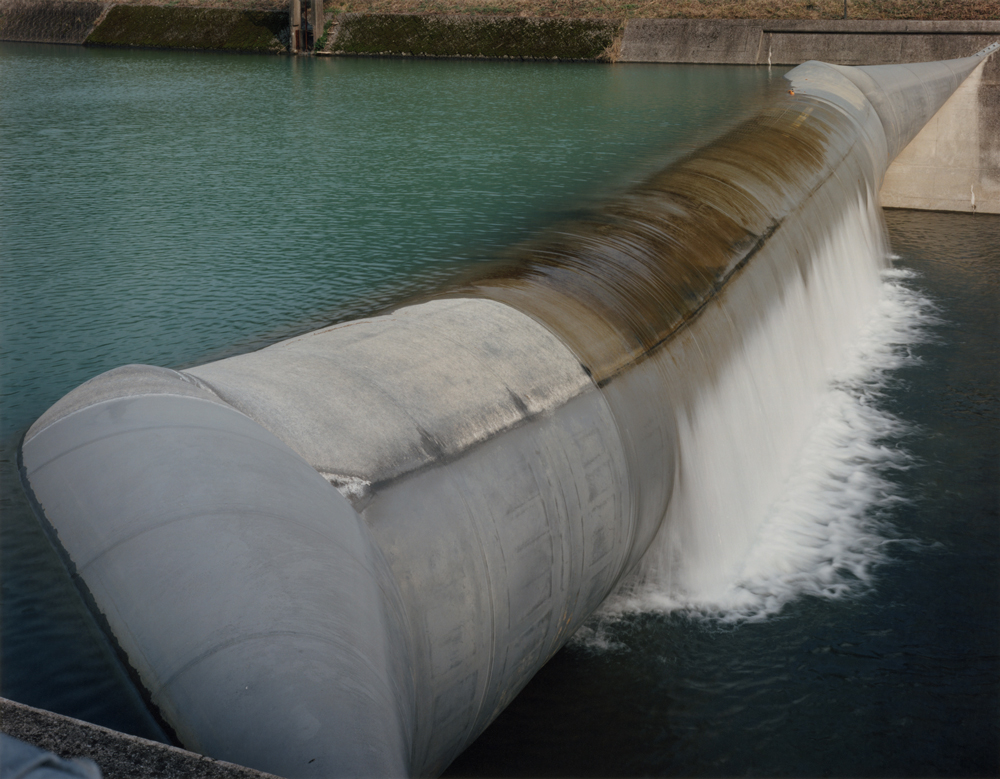 Tim Thurik is a senior project designer at Hollywood’s 5+Design, one who believes that the space between buildings is as important...