A decade after the North Carolina Museum of Art opened in Raleigh, its architect’s vision is slowly but surely transitioning to reality.

“I always hoped the landscape would take over, and as the trees get bigger, that’s coming true,” says Tom Phifer, founder of the New York firm that bears his name. “It joins architecture, nature and art together.”

The 75,000-square-foot West Building is sited among 164 acres of land and the largest art park in the nation, designed by Mark Johnson of Civitas. Surrounding it are sculptures by Roxy Paine and Ursula von Rydingsvard. One of its subtractive courtyards, an exquisite design by Walt Havener of Surface 678, contains a collection of larger-than-life Rodin sculptures.

Inside, the building continues to articulate its commanding essay on the power of natural light. “From the beginning I thought about nature and light, shapes and shadows,” he says. “I was completely committed to nature as light, to the color of light and to getting those joined together.”

His approach is not without precedent. As a student, Phifer visited Sir John Soane’s Dulwich Picture Gallery outside London. “I was blown away by how the light changed, and at the poetry between nature and art,” he says. “The roof lanterns on top are just spectacular – they let daylight in, 25 to 30 feet below.”

Lighting at NCMA is calibrated within a budget that allocates the amount allowed onto a painting, whether by Alex Katz, Ellsworth Kelly or a Dutch master. “It’s calculated and tuned to deliver beautiful light without harming the art,” he says.

But when an 1865 sculpture of “Saul under the Influence of the Evil Spirit” by William Wetmore Story arrived last year, lighting was the least of the museum’s worries. “It’s 8,000 pounds of marble and we had to put it on a single space on the floor,” says Valerie Hillings, director at NCMA. “We studied the engineering of the building, reinforced the floor and installed it in November.”

NCMA curators recently launched an initiative called “Interchanges: Cross-Collection Conversations,” designed to break through the boundaries between art, historical genres and time periods. Themes to be explored include gender and racial identity, the tendency to favor Western countries in art history, geographical barriers, the traditional versus the contemporary, and the abstract versus the figurative. “They’re dramatic chapters that cross time and space, and emphasize the ebb and flow of art,” she says.

And though the museum is currently closed, every week it takes a deep dive into content connected to its collection – and sends out movie recommendations, inspired music, yoga moves, meditation, and even coloring pages.

Better yet, its art park remains open and available for anyone to experience.

For life during a time of Coronavirus, that’s an exotic visual treat. And it’s free. 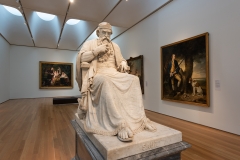 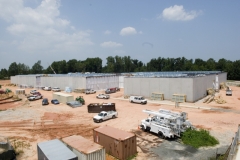 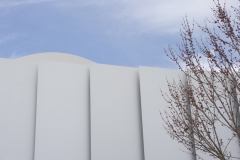 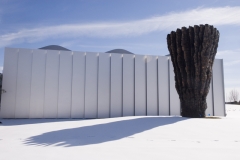 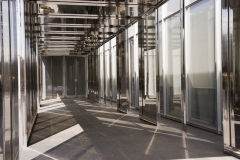 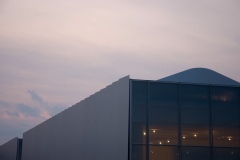 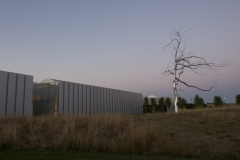 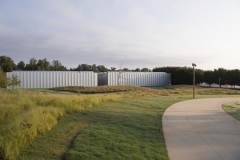 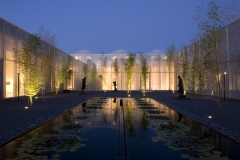 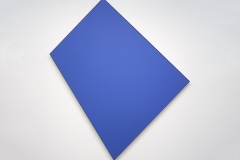 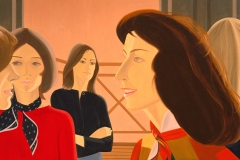 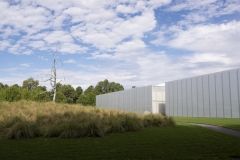 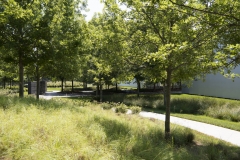 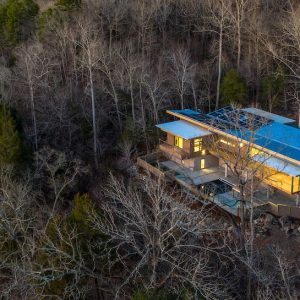 For a new home on the Haw River in North Carolina’s Chatham County, architect Arielle Schechter found her inspiration in two places. One...

May 4, 2020
Copyright 2014 Venus Premium Magazine Theme All Right Reserved.
Back to top