A+A recently caught up with Tom Kundig of Olson Kundig Architects after his design for The Pierre won the IIDA’s Interior Design Award for 2012, the only residential project to be named this year:

What was the intent of your design for The Pierre?

It’s the architect’s job to learn as much as possible about how the client plans to use their house, the site and so on—and be able to translate all of those ideas and inspirations into architecture. The act of translation becomes intuitive – the end result is truly a discovery and likely unexpected. Trust is critical—between the architect (the full architectural team, contractor and craftspeople) and certainly, the client.  For me, the most interesting part is when we step back and the client moves in and takes over and lets their personality emerge.

Our client’s favorite part of the site is a large rock outcropping—a perfect place for sitting, thinking and enjoying nature. To me, the rock seemed a perfect place for the house and it celebrates the site as a whole. It also reminded me of Native American cliff dwellings or Greek and Italian hill towns where houses were often placed on the least fertile parts of the land.

What about the challenges?

Rock breaks in its own way, and you don’t really know what you are going to get. As it turned out, we had to flip the location of the guest room entrance because the rock fractured opposite of what we planned. It helped to have a great contractor (Schuchart/Dow) who was able to be flexible and work through all of the details. We inserted the house into the excavated slot and let the rock slip into the house itself. You can see it in fireplace hearth, the powder room which is carved into rock, and in the series of polished depressions in the master bath sink. We used the boulders that resulted from blasting to create a Fred Flintstone-like garage.

How else did the site drive its design?

For me, the site is sacred. I like to spend time walking the site and getting to know it. The goal for the architecture is to help reveal and unfold the site—to frame it and its aspect. After all, the site is why you come to a place like this.

And my favorite: Why would my mother care?

That’s a great question. I would hope that your mother would appreciate that the house is both a background for living and a celebration of life and this incredible site.  There’s honesty in that. 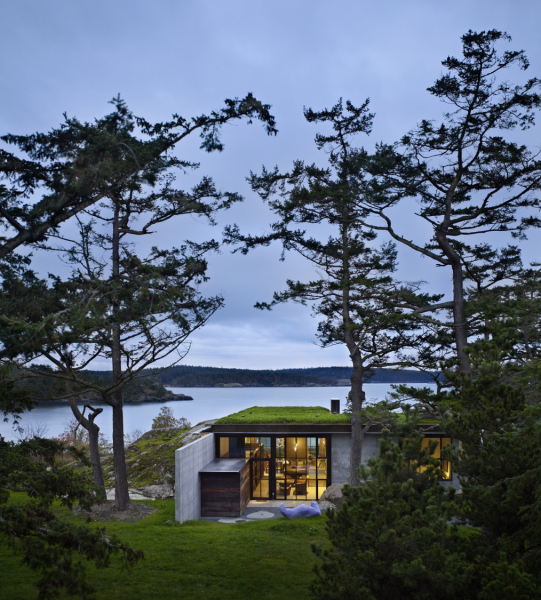 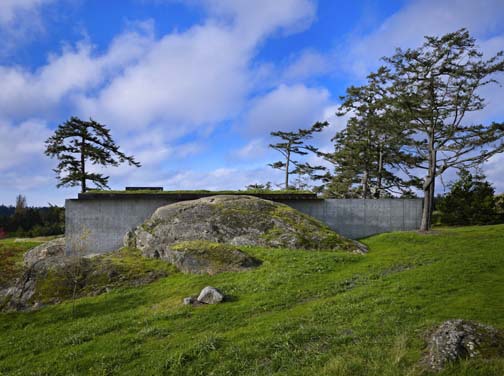 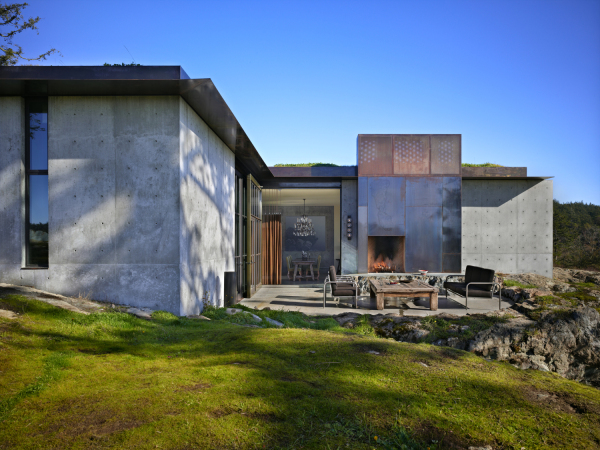 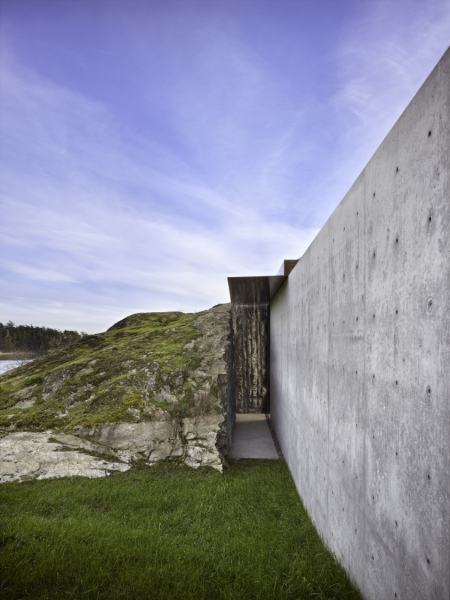 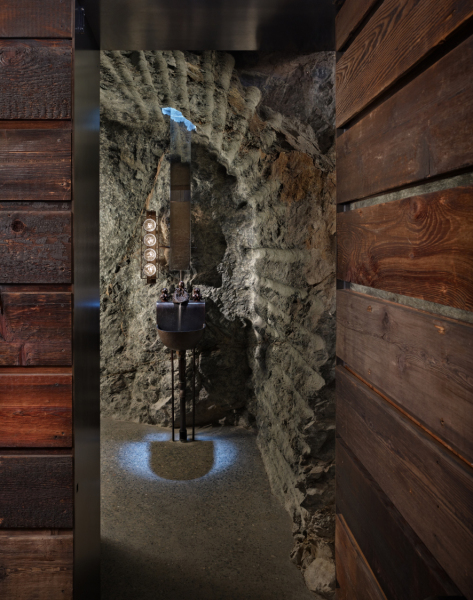 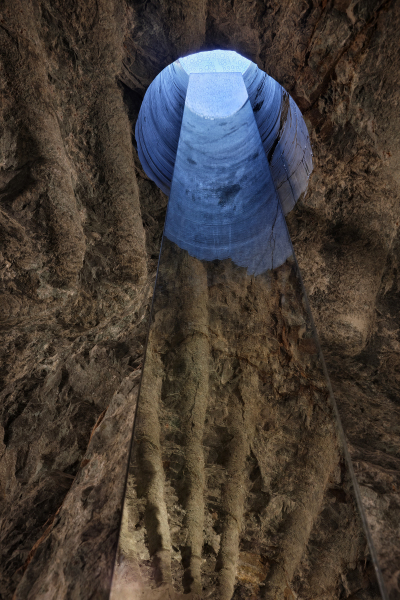 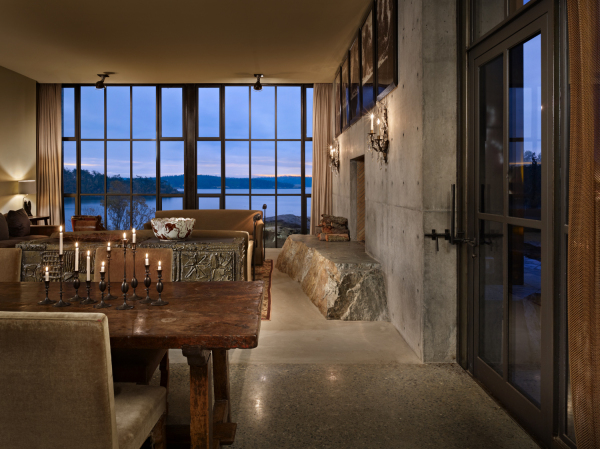 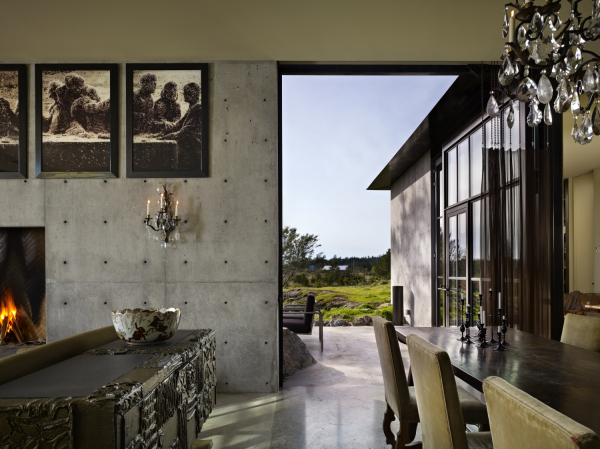 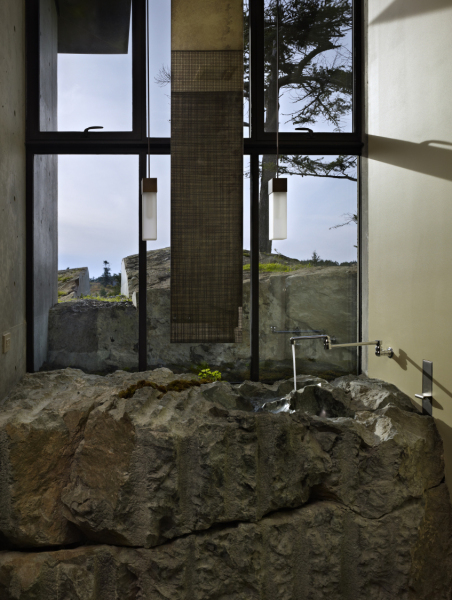 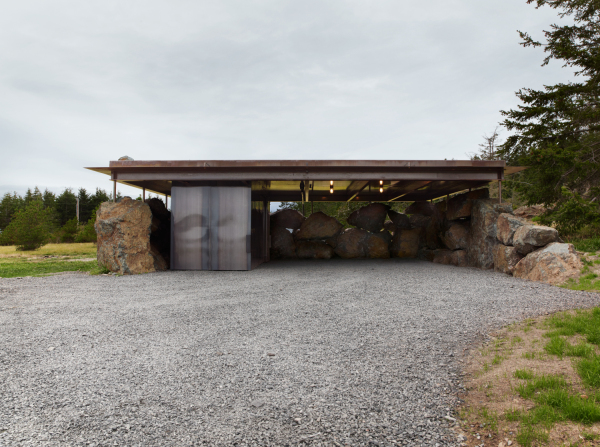 Suiting Up with Artist Pryor Callaway

Gorgeous. Which is typical of Mr. Kundig!

simply amazing…
this is a master work

Suiting Up with Artist Pryor Callaway

So you’re a pre-med major at Millsaps College down in Jackson, Miss., with a focus on biology.  You take an art class...