If the shingle style’s not firmly embedded in Tom Kligerman’s DNA, it’s certainly been environmentally ingrained in most of his life.

“I grew up in Connecticut, and spent my summer on the ocean in Rhode Island, in a town populated by those homes,” the principal in Ike Kligerman Barkley says. “I fell in love with them – I’ve never stopped liking them or thinking about them.”

After undergraduate school at Columbia (and a design studio with Robert A. M. Stern), he set out for Yale and graduate studies. He followed that up with seven years in Stern’s office, before establishing his own firm in 1988.

His first project – a residence in the style closest to his heart – immediately found its way into Architectural Digest.

He never looked back. And though his firm certainly works in other styles today, the shingles are its muse.

“There are three kinds – the white cedar on the east coast, but there’s not so much of that anymore,” he says. “There’s the red cedar that turns dark brown, but the shingle I use most is the Alaskan yellow – it replicates the white cedar and turns that silvery gray.”

“We recreated it to make you think it had always been there, with hand-blown glass, reclaimed yellow Southern pine and cast bronze hardware,” he says. “We did the main house on the property, but everybody wants to live in the little one.”

That may be because it’s been designed in a style that’s freighted with meaning for owners and guests alike.

“No matter where you’re from, there’s something about them that says ‘home,'” he says. “They’re in places that people love, or have deeply ingrained memories about, like roasting marshmallows or looking out at fireworks from the porch.”

And no matter their location – New England, Minnesota, Pasadena or the Blue Ridge Mountains – the shingle style remains an American original. 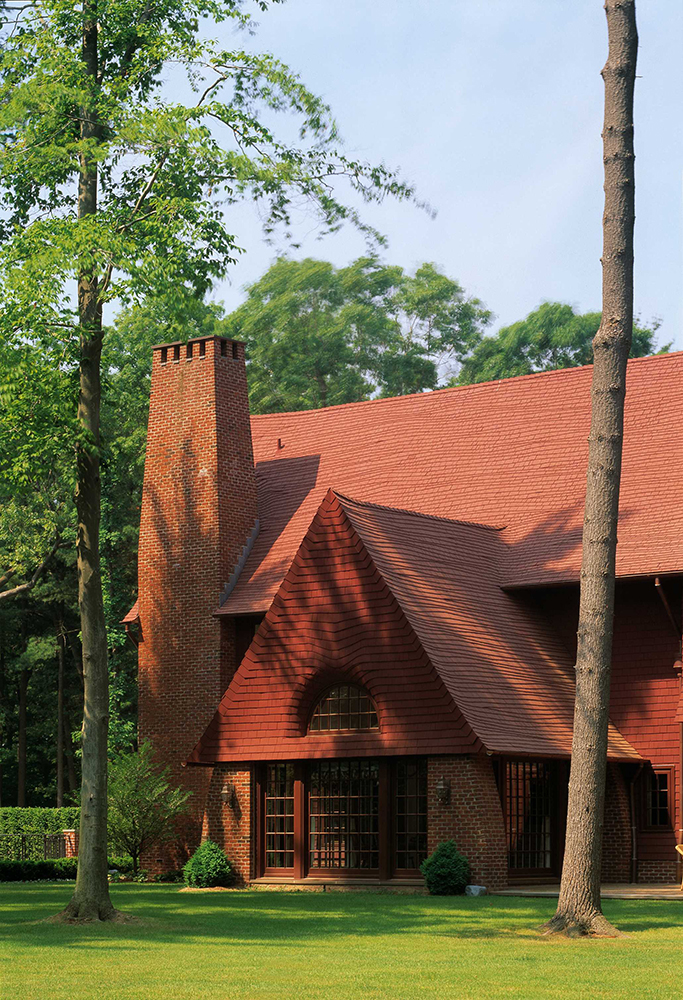 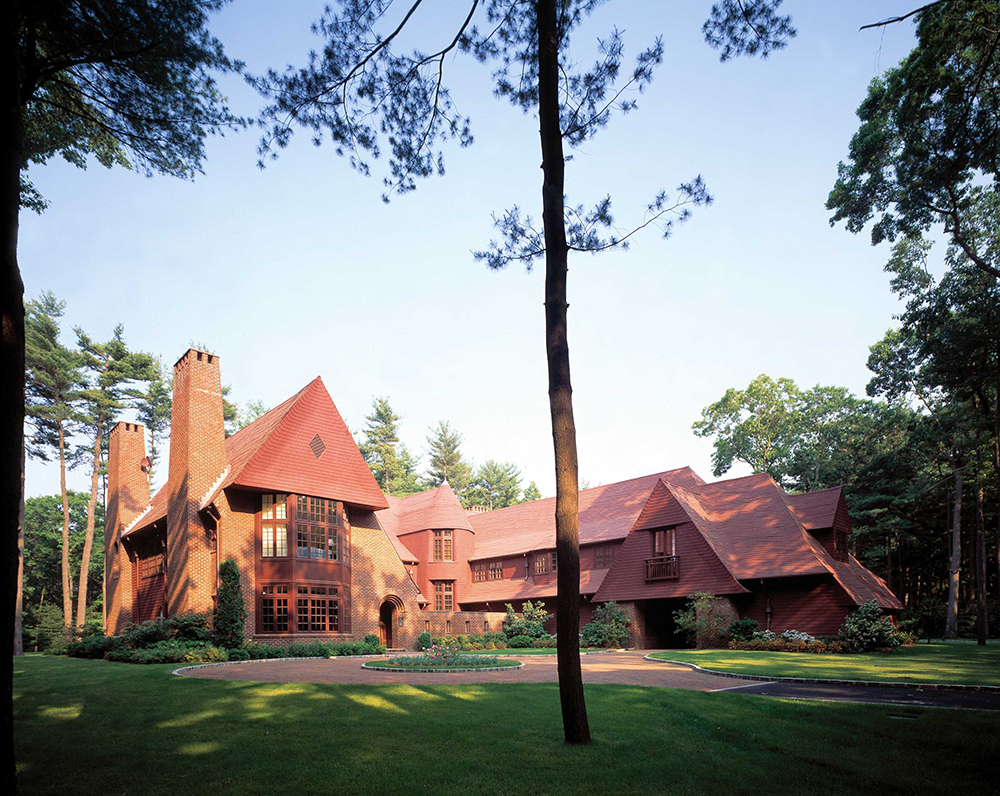 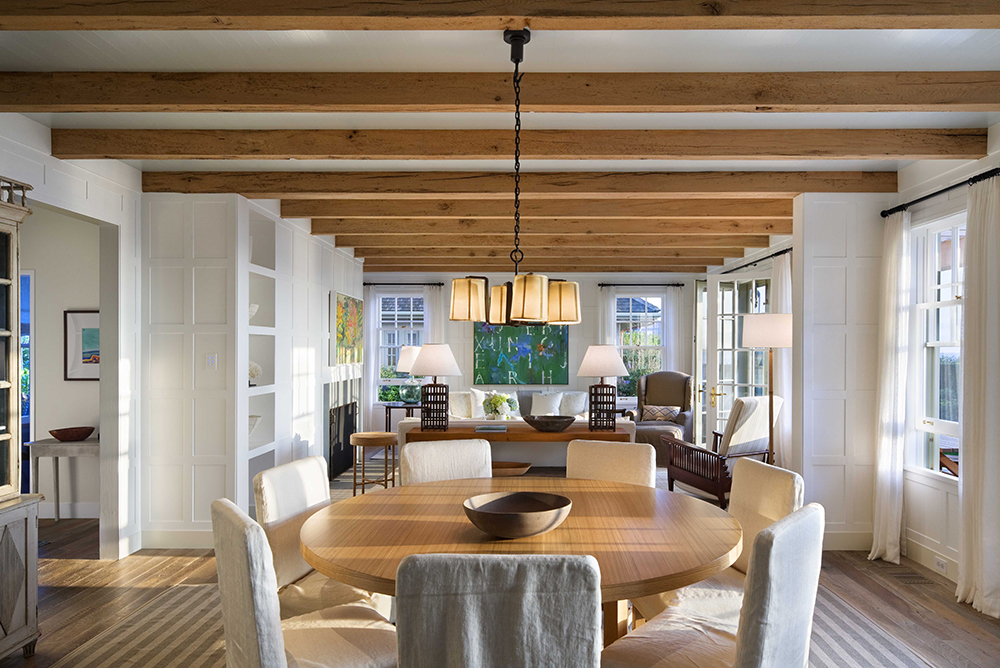 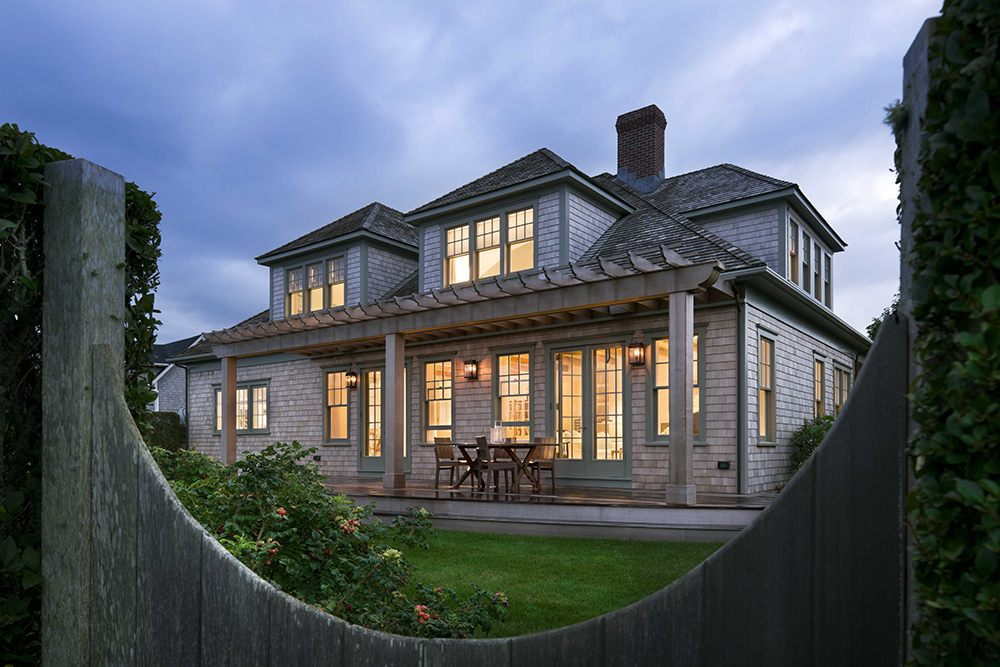 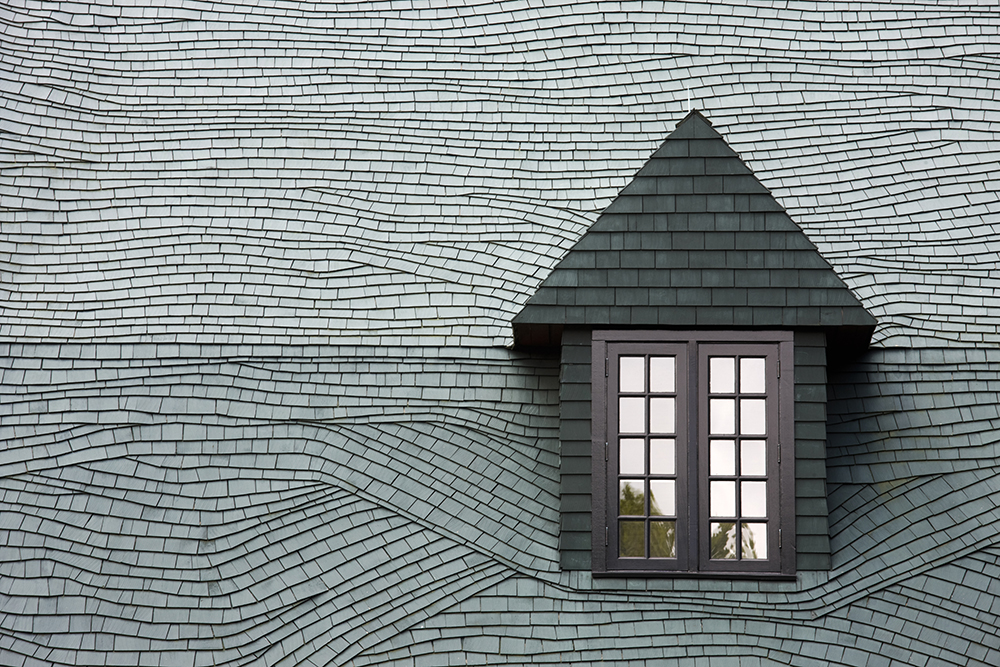 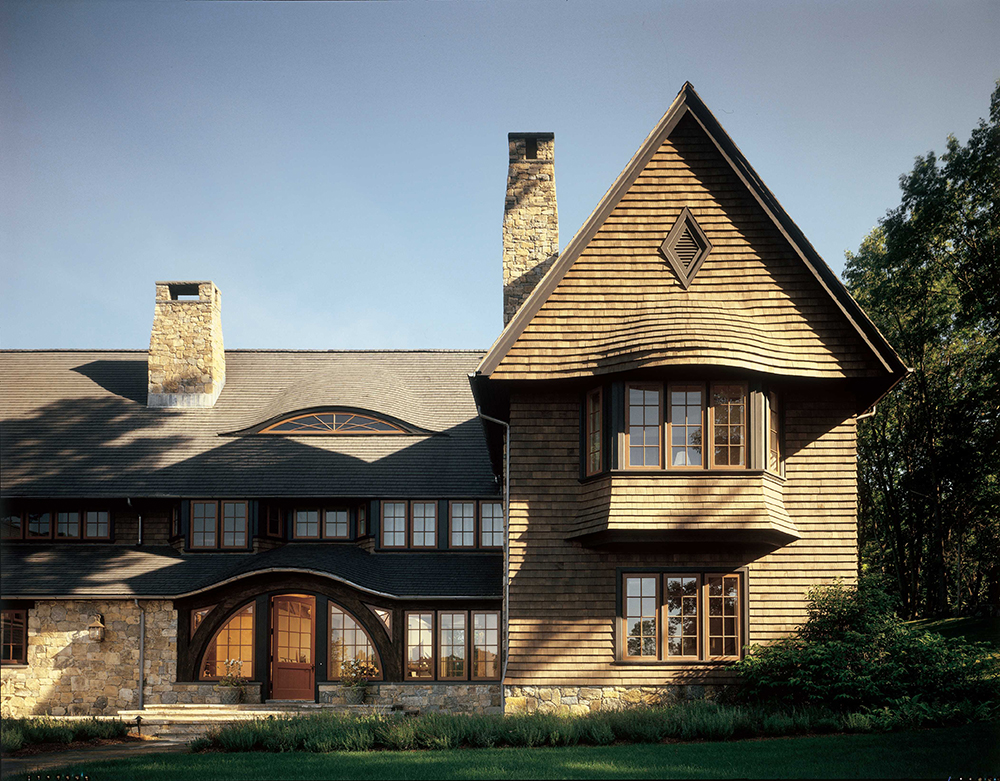 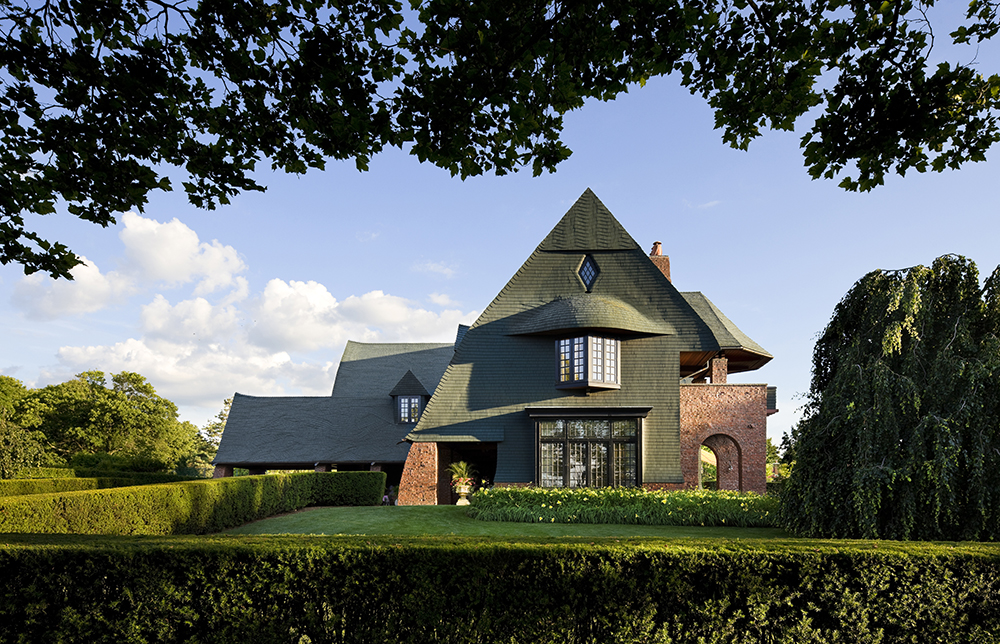 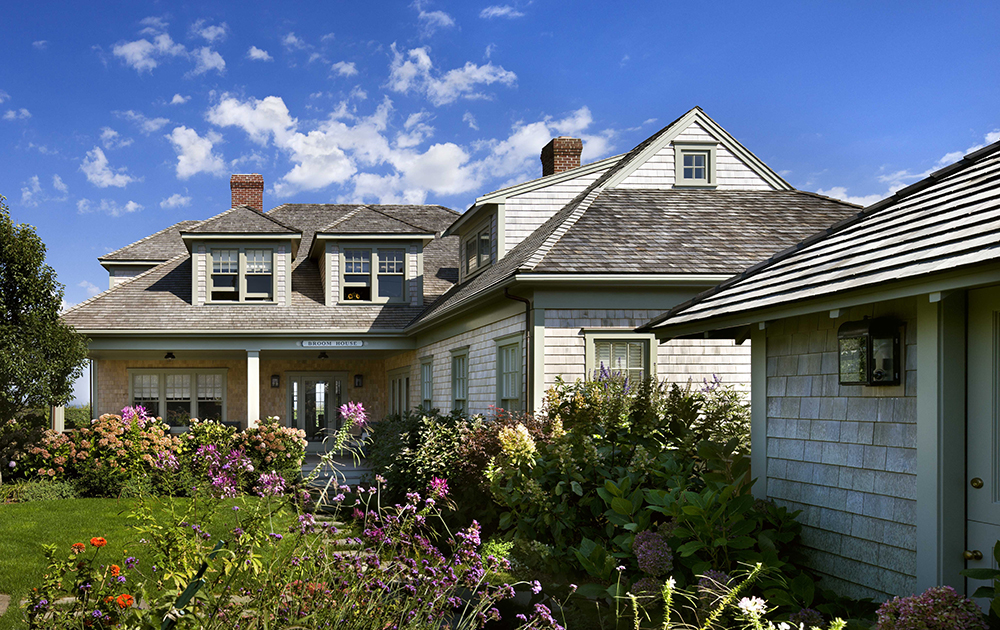 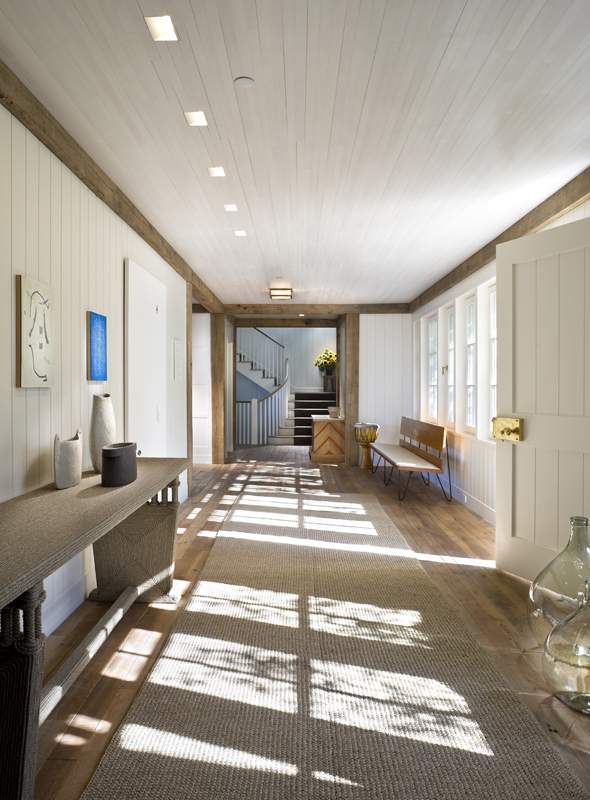 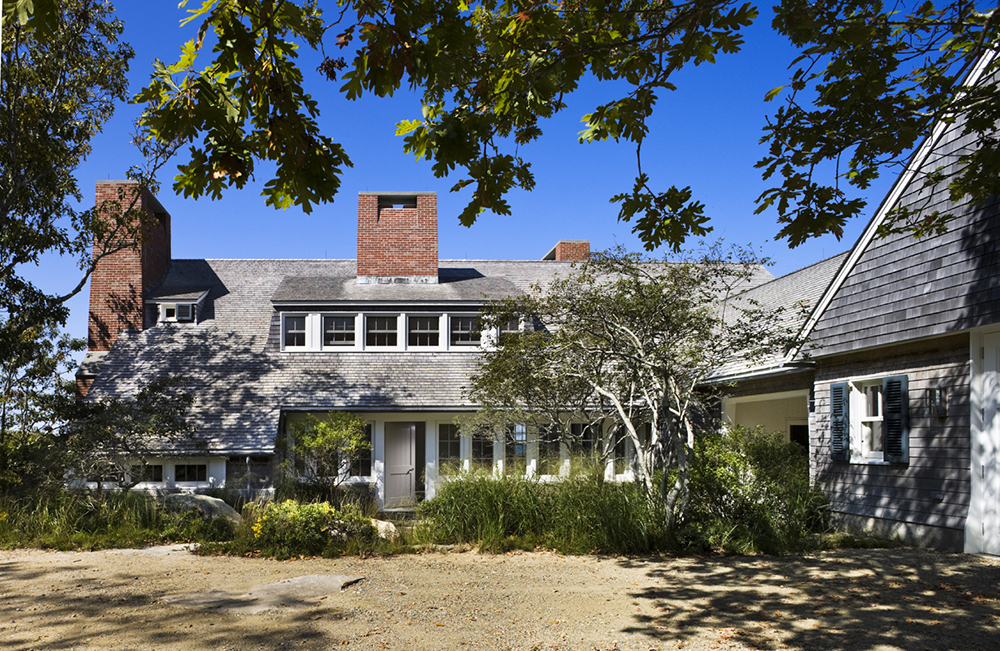 Heeding the Legacy of Stanford White

First came the unsuccessful, if consciousness-raising, 2013 petition on behalf of Denise Scott-Brown to the Pritzker Prize...