Timothy Richards of Bath, England has turned a passion for communicating with architecture into a sophisticated cottage industry that serves the international design community.

Working with hard and strong crystacal plaster, he creates exquisite scale architectural models in the manner of Jean- Pierre and Francois Fouquet, the well-respected 18th and 19th century model-makers whose works in plaster were much preferred to others of cork or terra cotta.

When Thomas Jefferson was ambassador to France and needed a model of his design for the State Capitol in Richmond, Va., he turned to the Fouquets. When the curators for the new Andreas Palladio exhibit needed models for their exhibit – now on display at the Morgan Library and Museum in New York – they turned to Richards.

Jefferson’s model is still on display in the Capitol today; Richards’ models of the Pantheon, the Villa Rotonda and Jefferson’s first design for Monticello are currently on display at the Morgan .

“We fortunately got connected to this wonderful model-maker in Bath who loves to make models of Palladio’s buildings,” said Dr. Irena Murray, co-curator of the exhibit.

“I am the only person working with this media or methodology today,” Richards noted in the exhibit catalog.

He got started, in his attic and on his own, 23 years ago. Now his workshop has expanded to eight people, working 80 to 400 hours on each model they produce. “I’ve had to make my own market,” he said. “Now, we’ve got 60 models on site.”

He’s found that models are a great medium for communicating. “The model pushes interest back to the drawings and adds width and depth to the story,” he said. “I think architecture should be accessible, but there’s this other idea that it should be mystical. I always try to break that down, and a model does that in a way that’s quite wonderful.”

He aspires to work next with stucco, calling it “printing in plaster” and an extension of communicating with and through buildings. “It’s an exploration into the language of buildings,” he said. “It’s a way of reaching into them. They’re our homes, and they reflect on us and have an effect on us.” 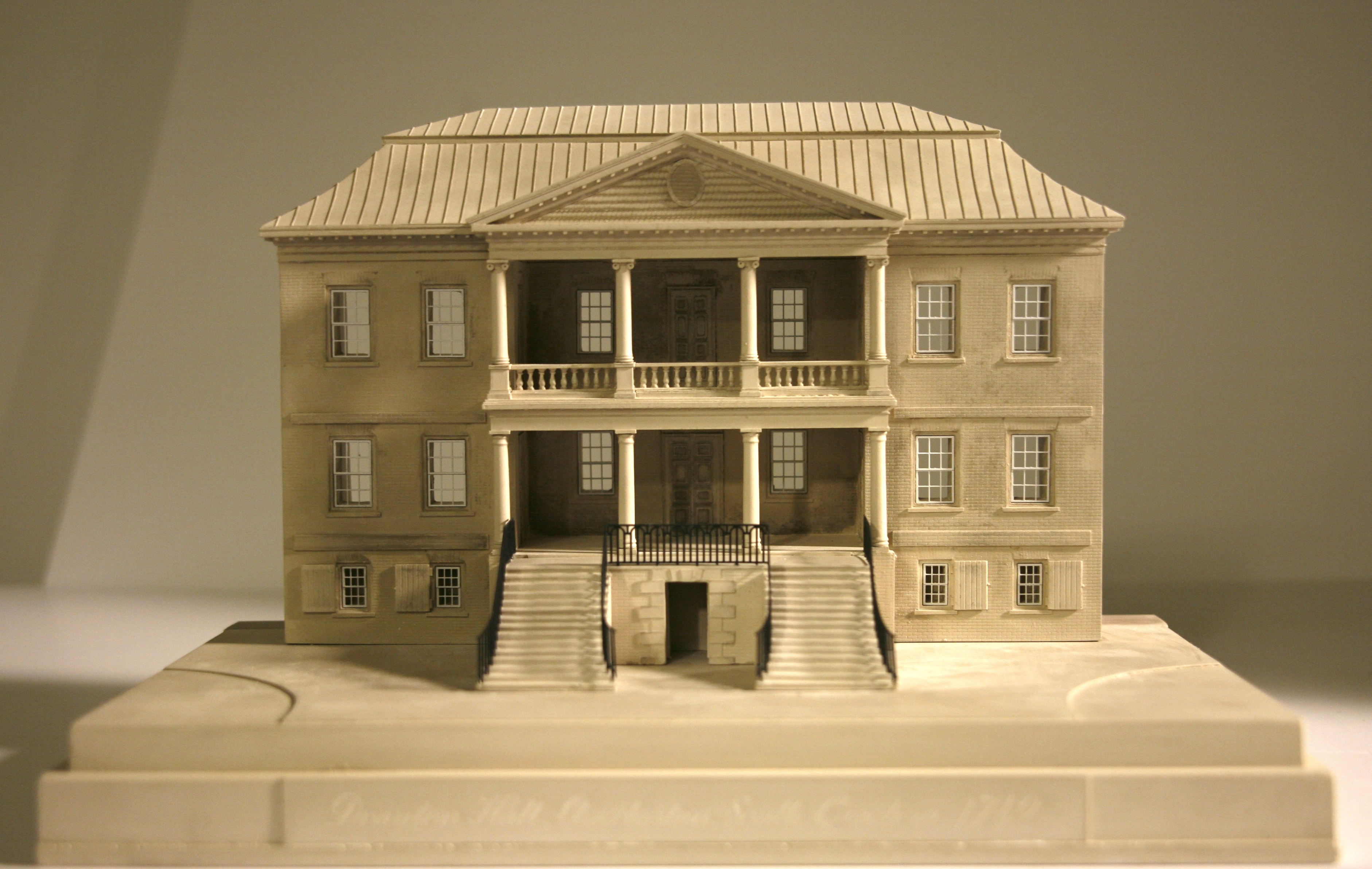 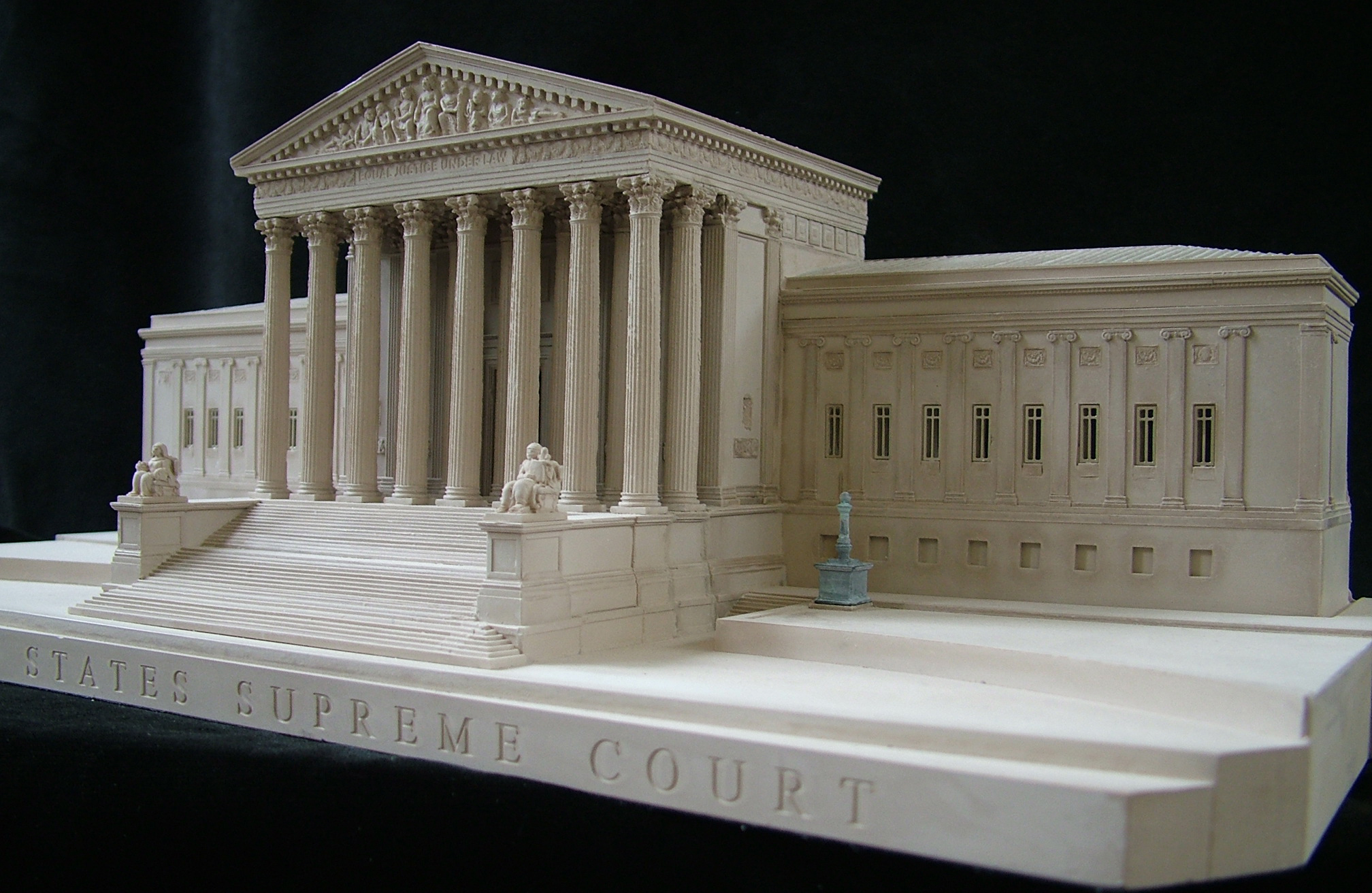 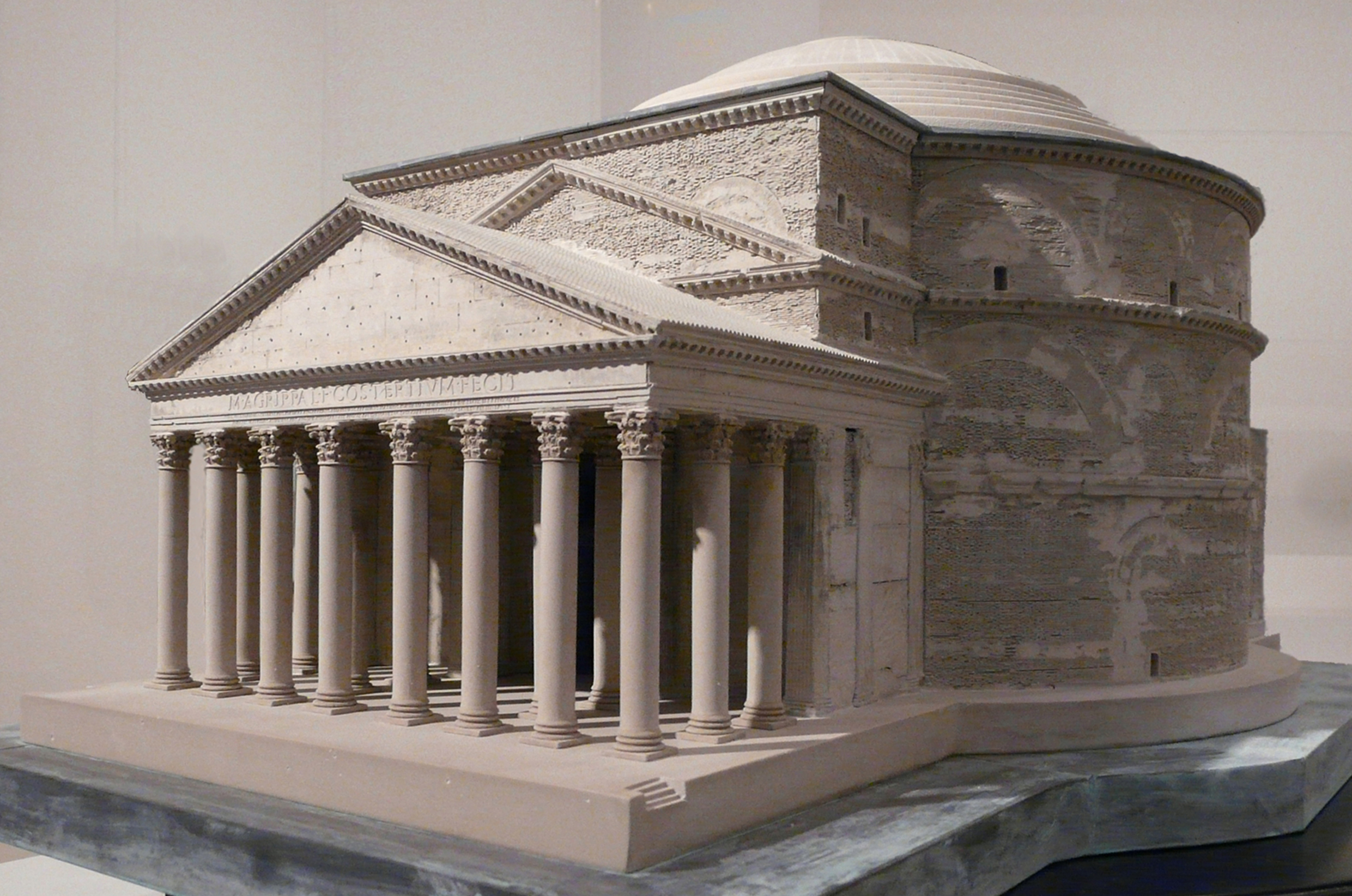 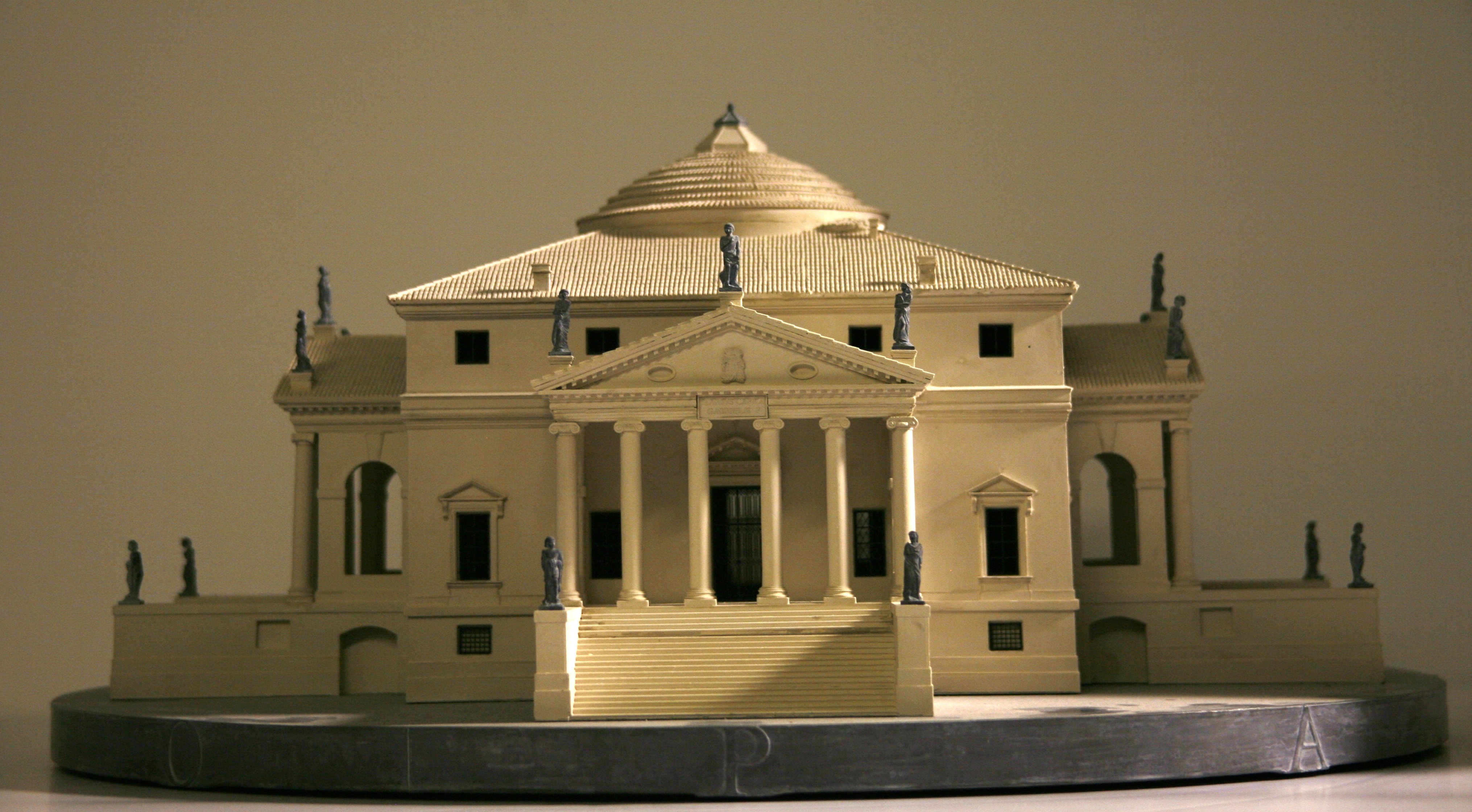 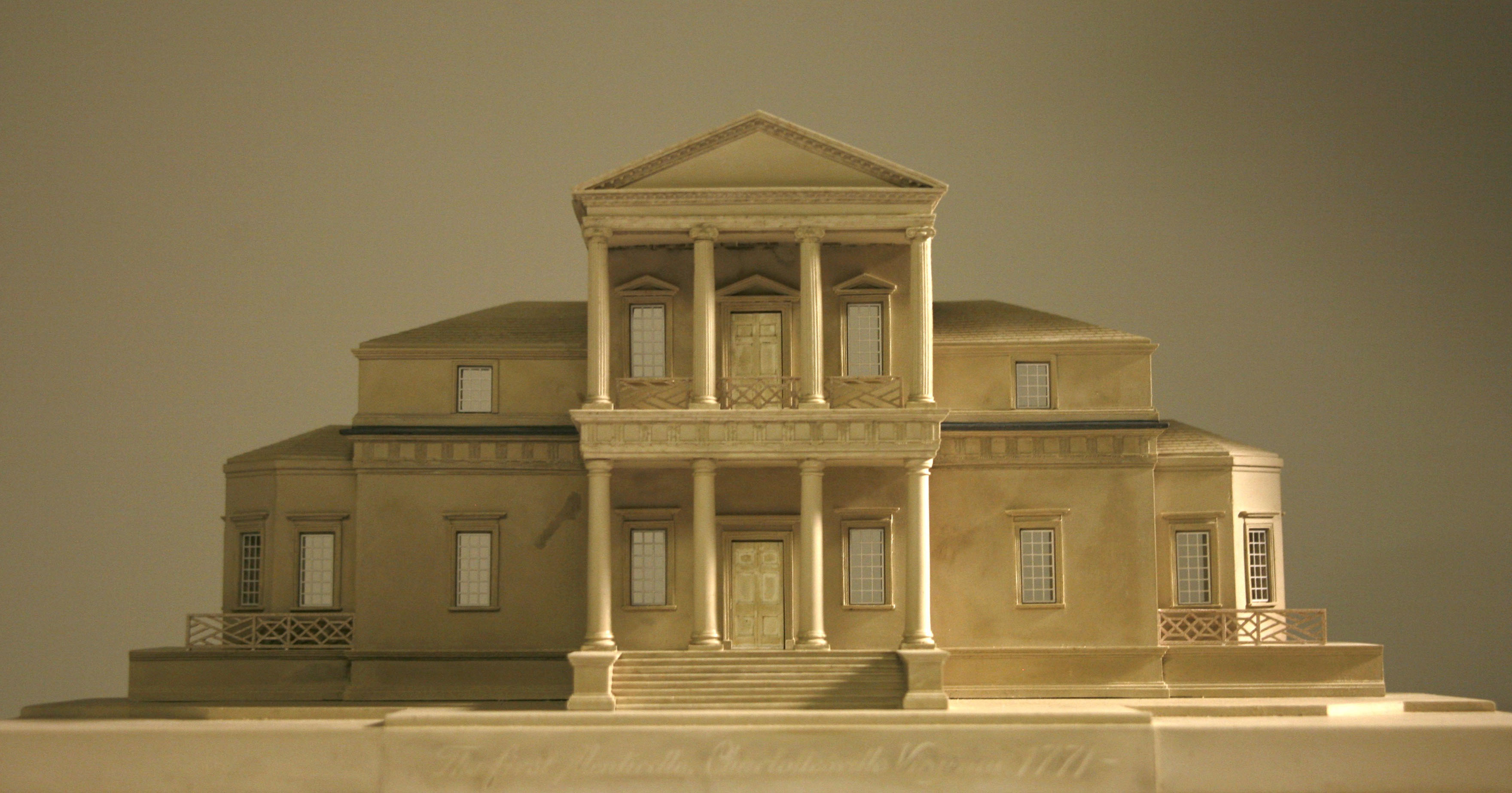 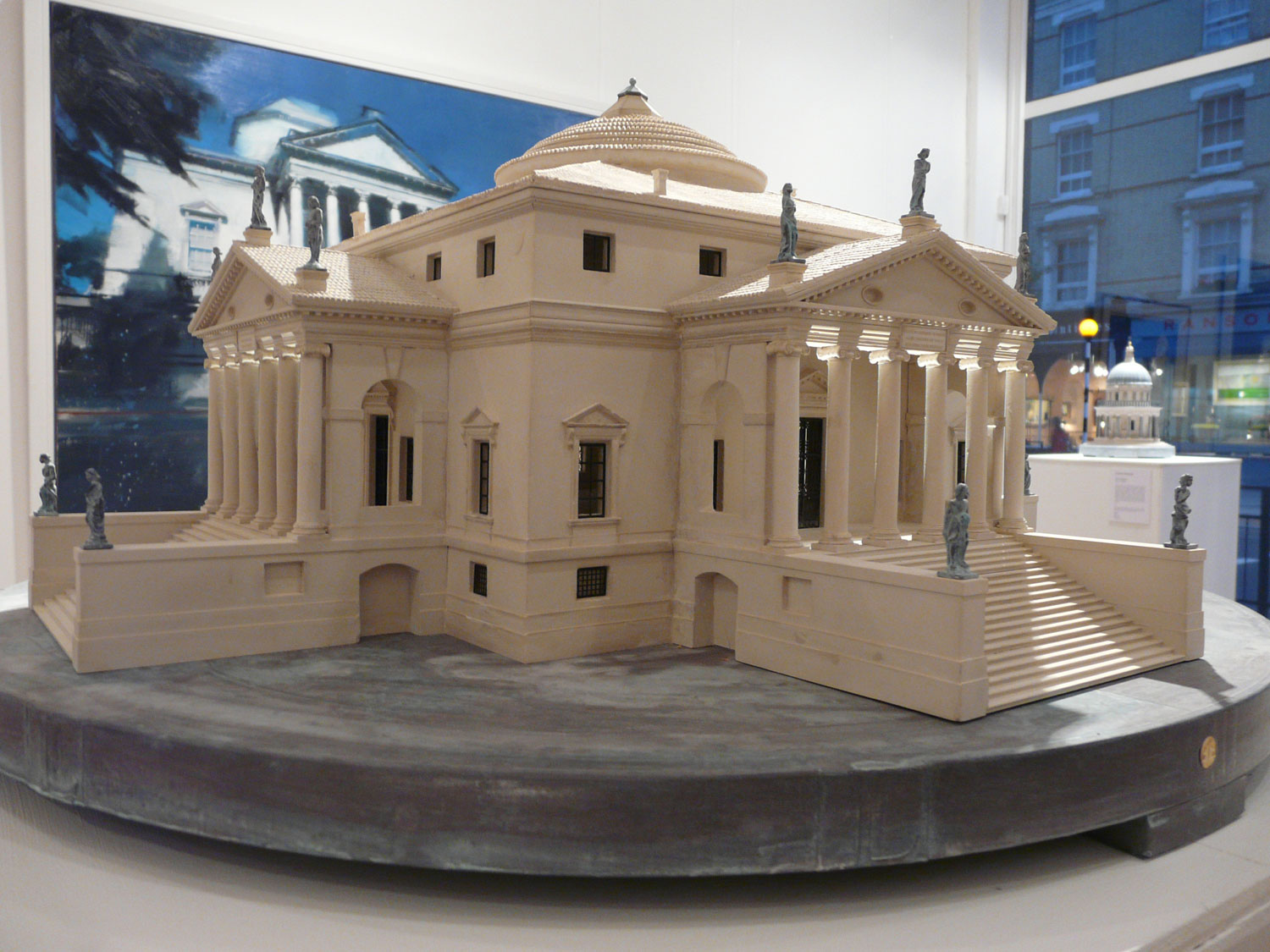 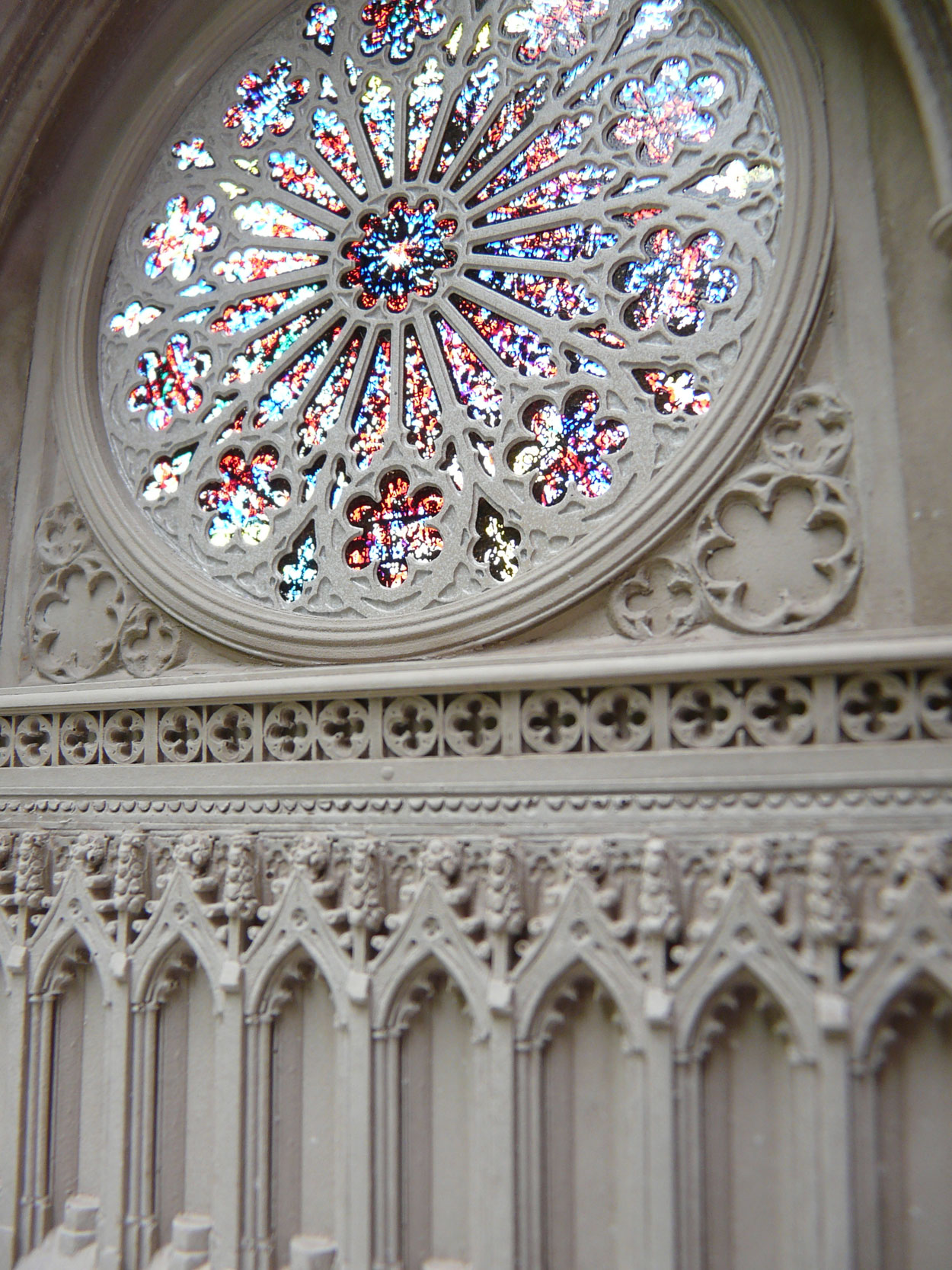 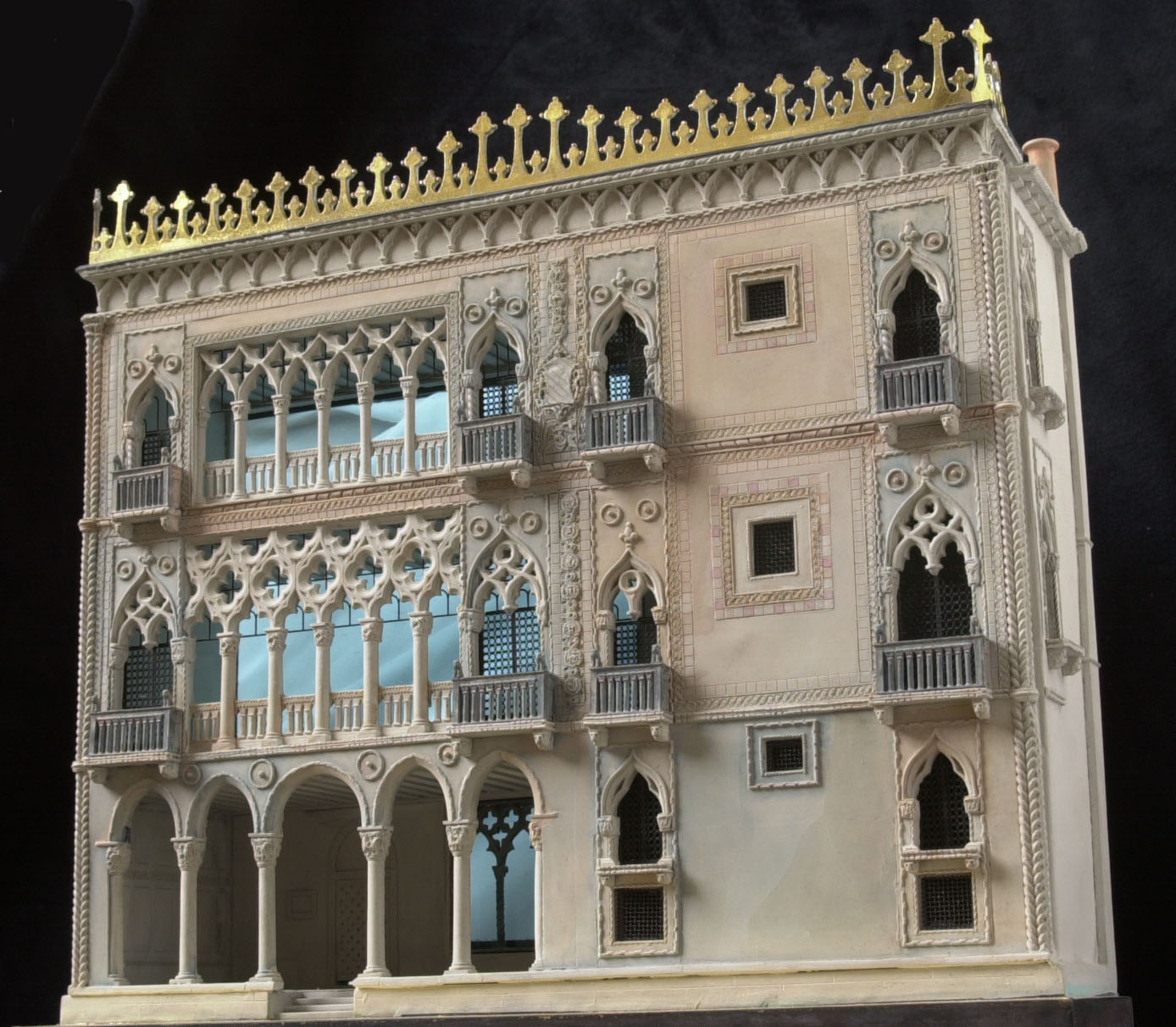 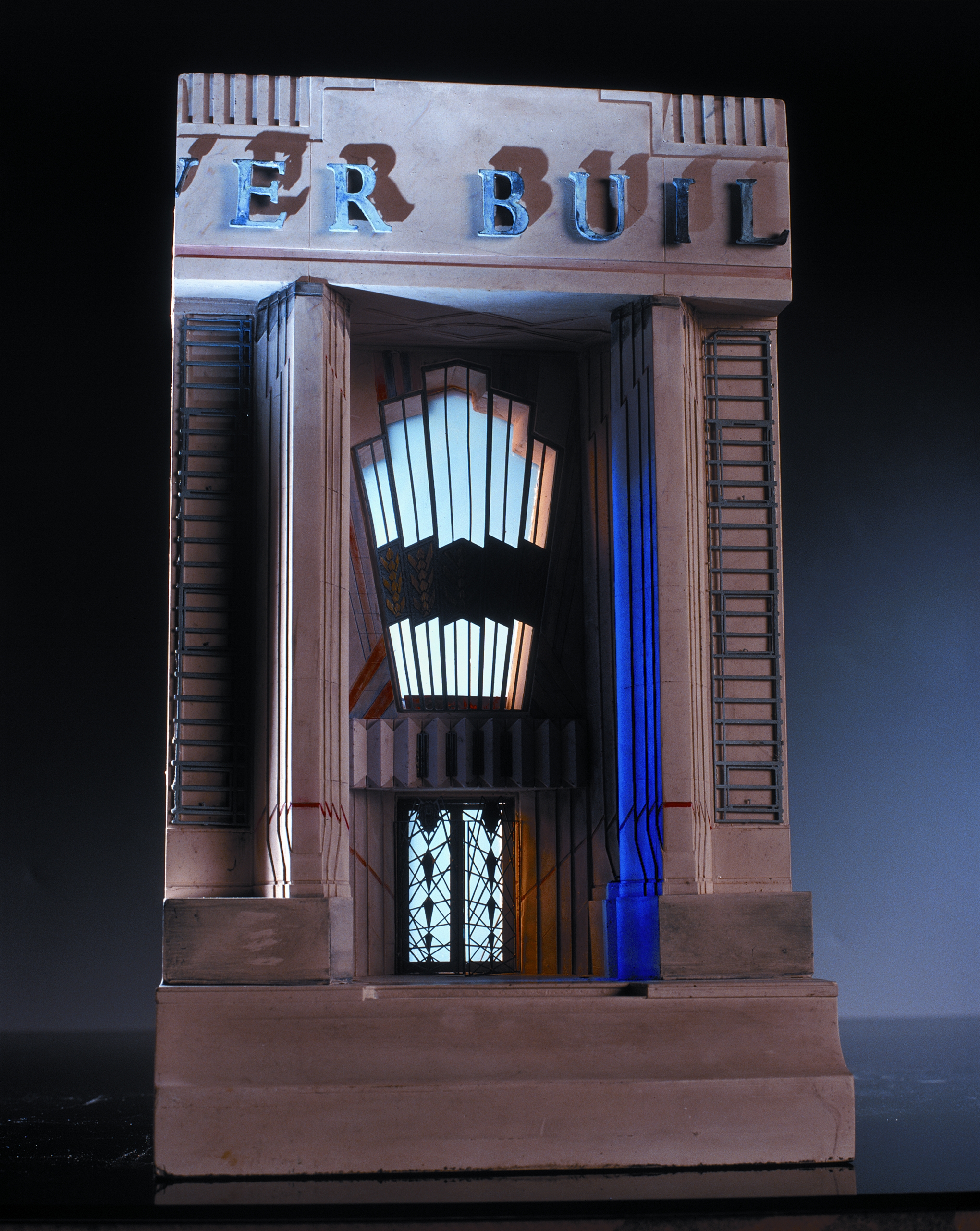 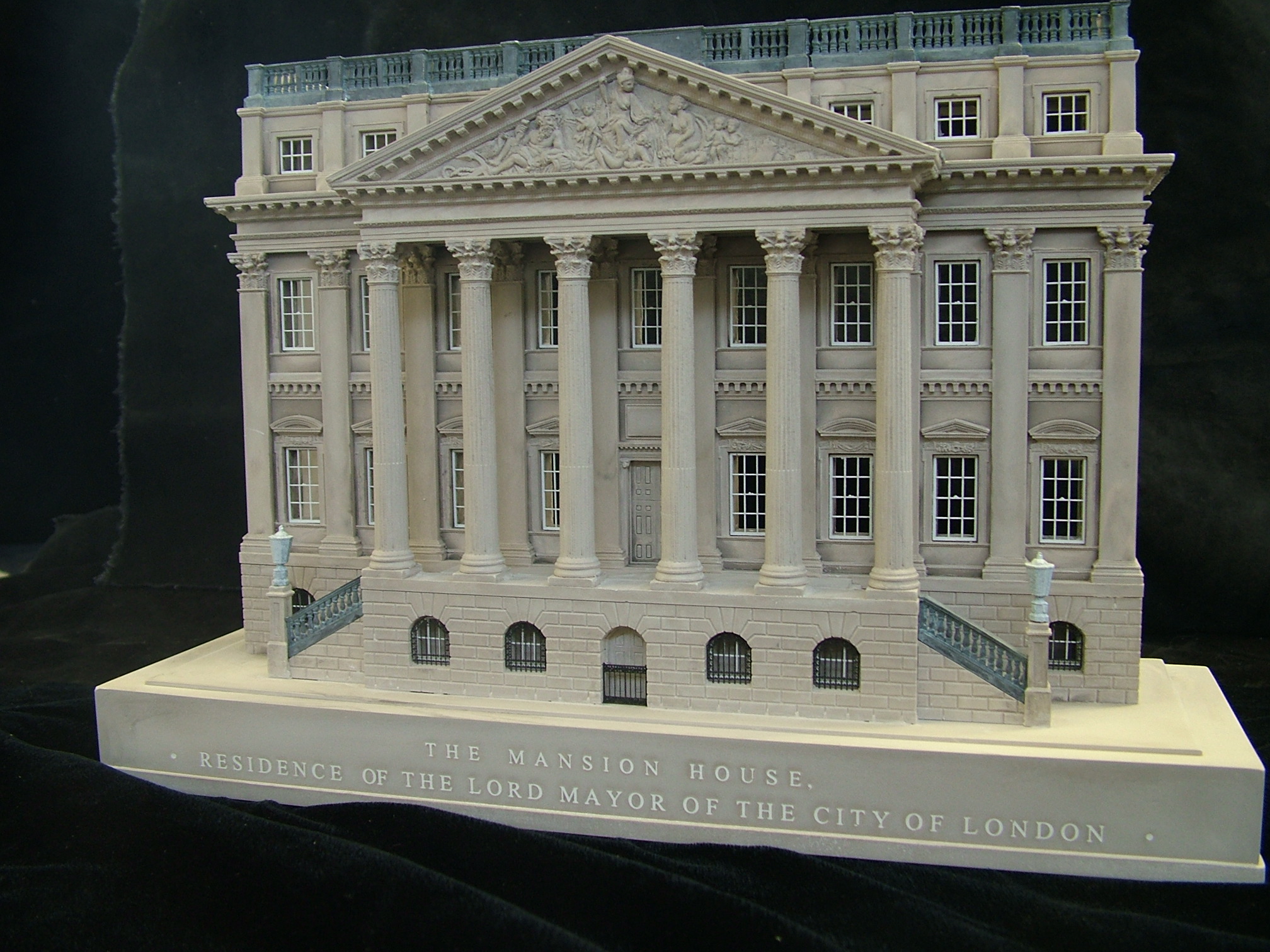 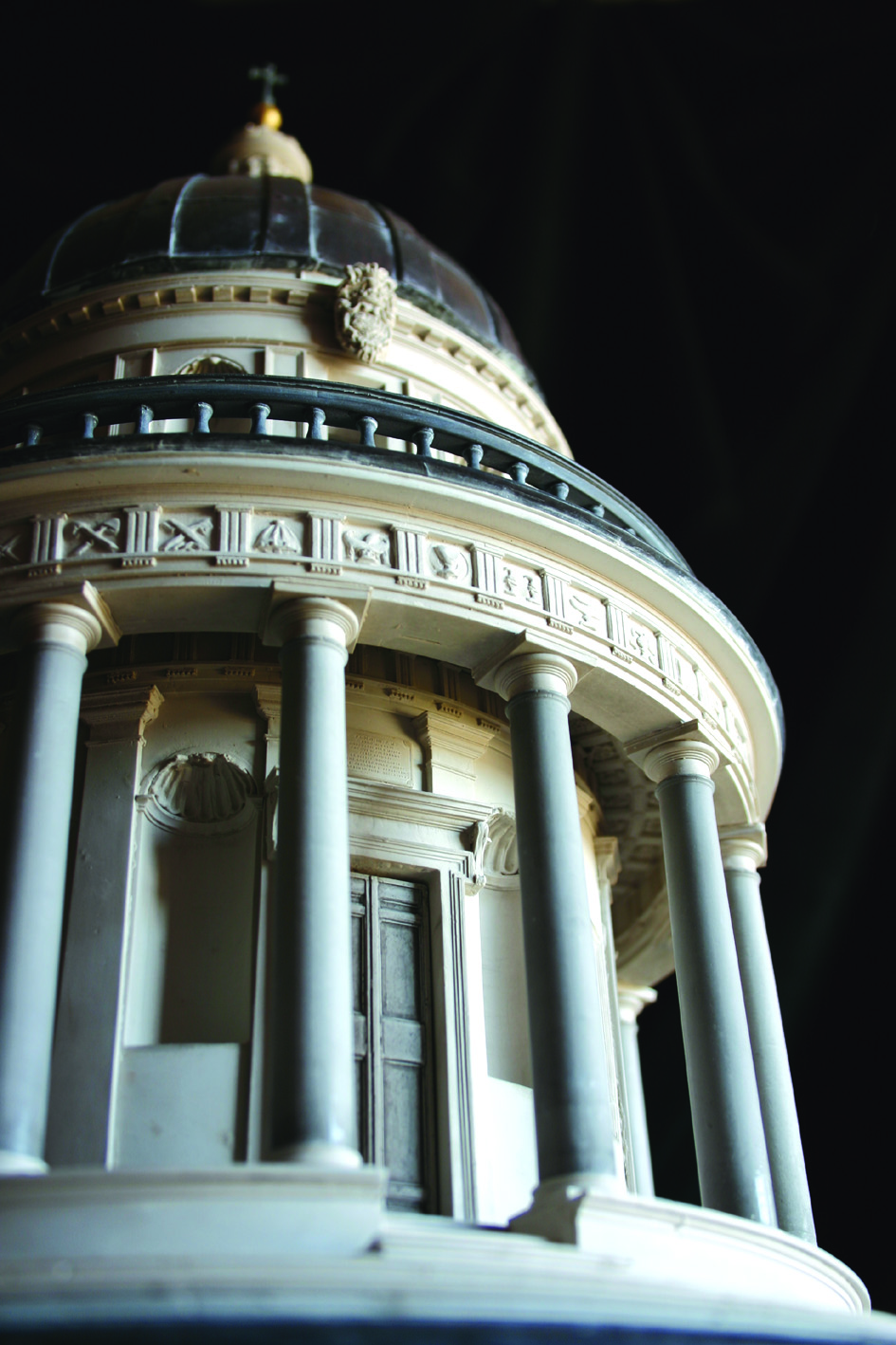 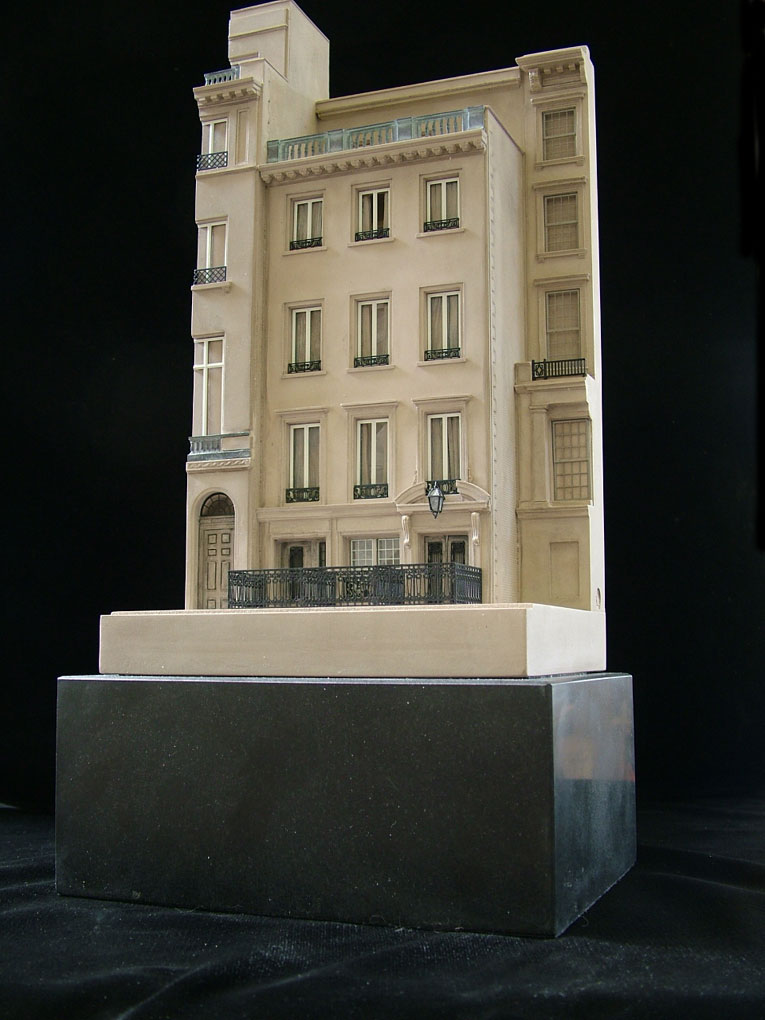 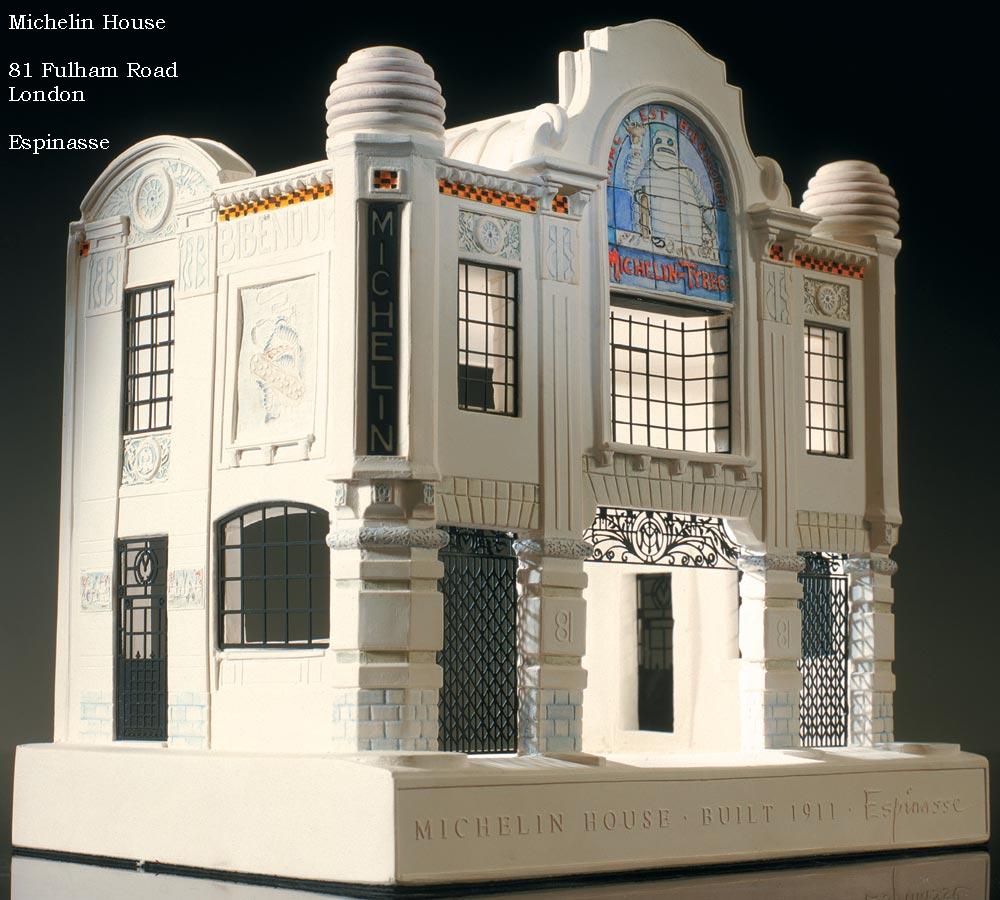 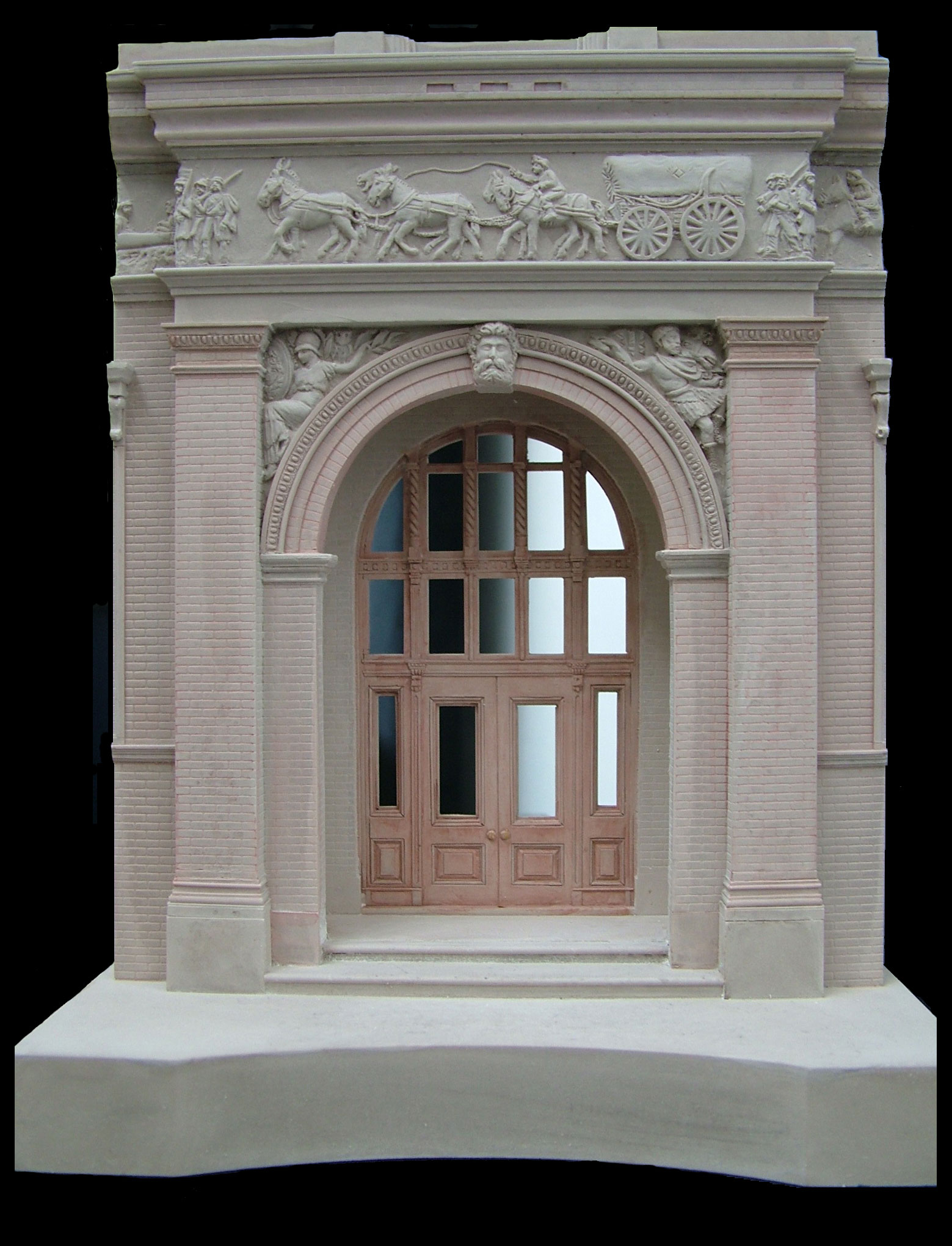 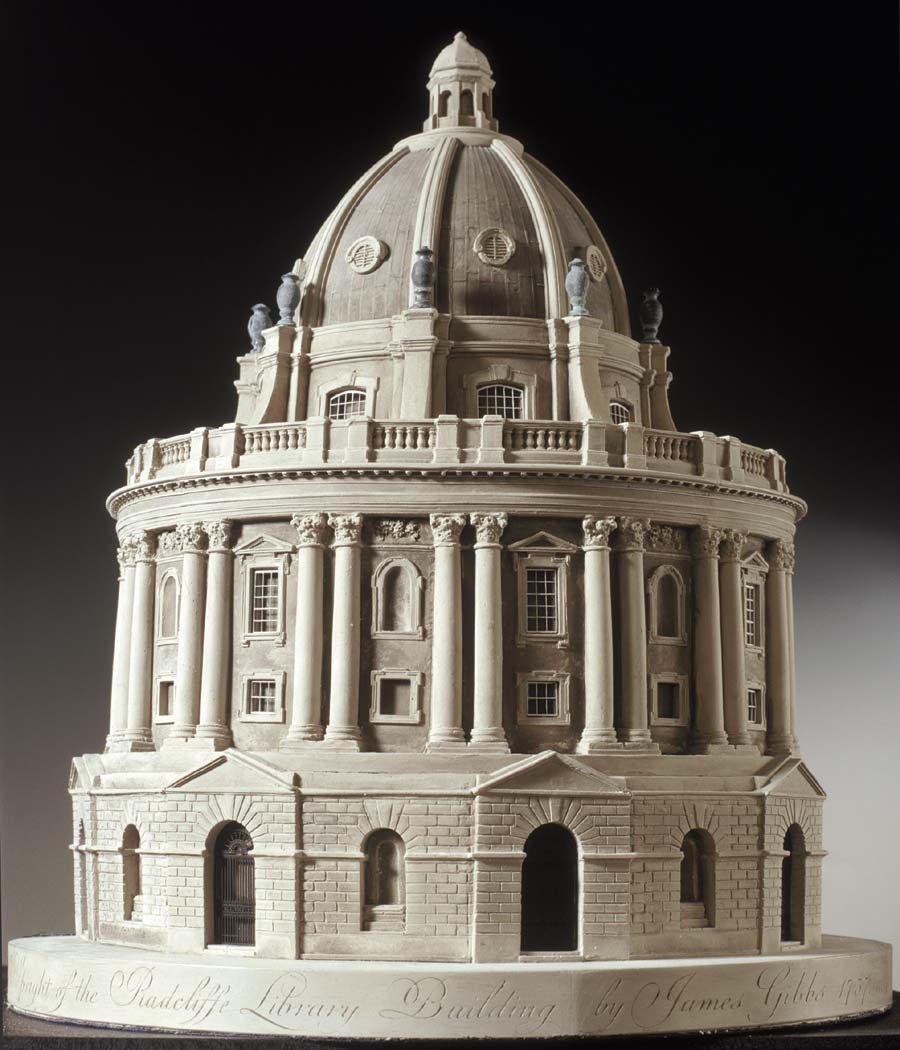 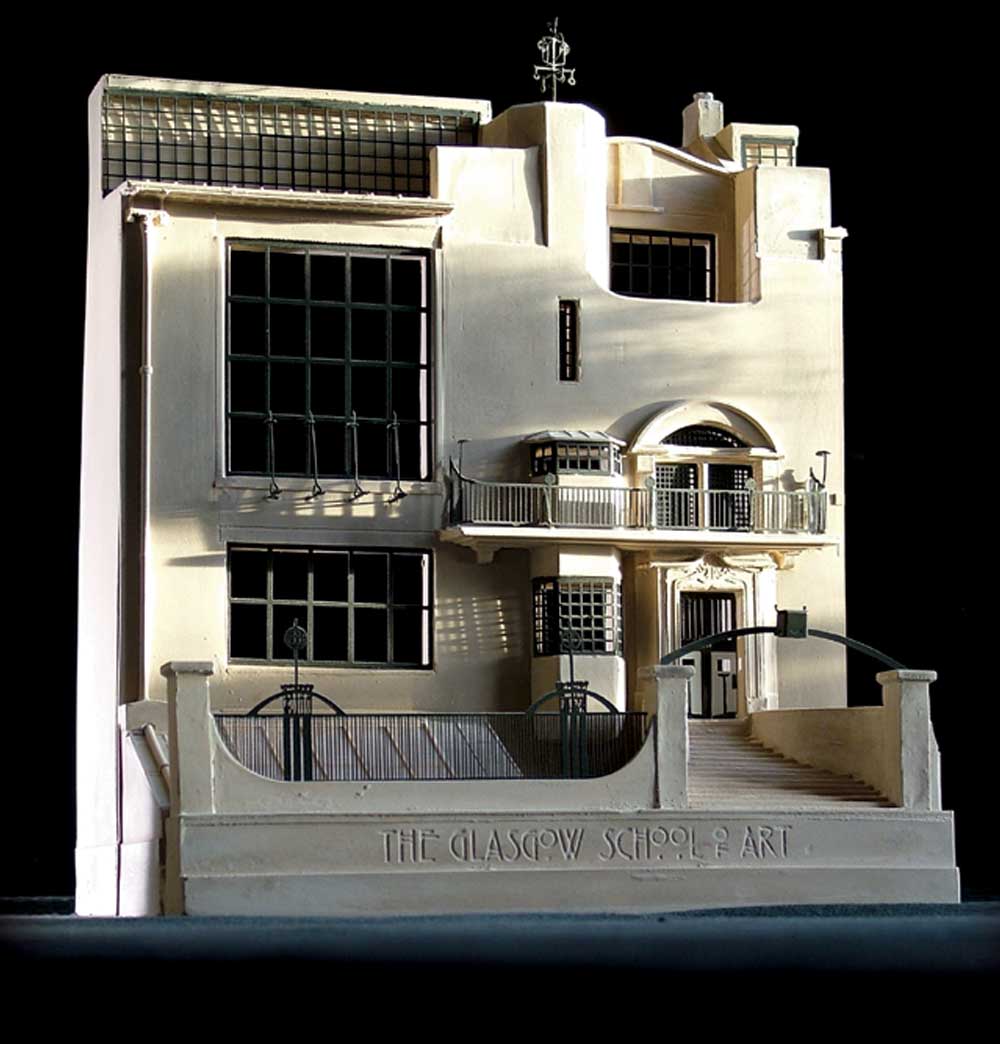 Y'all Hear 'bout the Alabama Bauhaus? 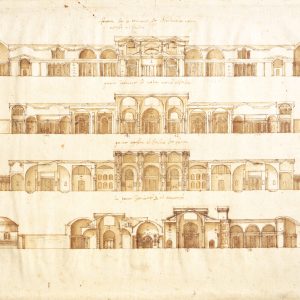 The work of Andreas Palladio offers a detailed roadmap into another time and place, said Dr. Irene Murray, co-curator of “Palladio...