Anyone tuned in to CBS Sunday Morning on May 31 couldn’t possibly have missed seeing the soft-spoken gentleman with his blue-handled, stainless steel teakettle, a red bird perched at the end of its spout.

That wasn’t just any teakettle. It was the Alessi Whistling Bird Teakettle by Michael Graves Architecture and Design – an iconic, postmodern masterpiece first produced in 1984. Since then, more than a million have been sold. (Full disclosure: this writer has been boiling water in his own since 1988.)

“Otherwise, the kitchen would run amok,” he said.

“You don’t want the kitchen to run amok, though,” observed his host.

“No, you don’t,” deadpanned Strum.

Strum, who worked with the late Michael Graves on its design, is now unveiling the firm’s newest product design – a series of lighting fixtures called The Portfolio. It also was a collaboration.

“Michael and I worked on these very closely together,” he says. “He was so happy when we came out with the new line.”

For good reason. It’s an elegant set of pendants and sconces, designed to complement each other on a wall or table. An Opera wall sconce, for example, takes its fluted cues from the Gala pendant hanging from above. “It’s a tie-in – a coordination,” he says,.

Meticulously crafted from aluminum, glass and brass, they’re actually extensions of a line that was introduced first in the Humana Building in Louisville, Ky., in 1985. The initial line was manufactured by Baldinger Lighting; the new line is made by Ilex, in Taunton, Mass.

Elements in The Portfolio can be used individually or in groups, and in hospitality, institutional or healthcare settings. “We needed a workhorse fixture that was not only beautiful, but that would light up large spaces – something you can put on a dimmer and bring the light back down,” he says. “We were overzealous to really light the space.”

They can be used in multiple arrangements in big spaces – working in cadence, with repetitions of three, four, eight or even 20. But they have residential applications too.

“I use Gala in my home, over the dining room table,” Strum says.

So he, too, must be happy with the new line. 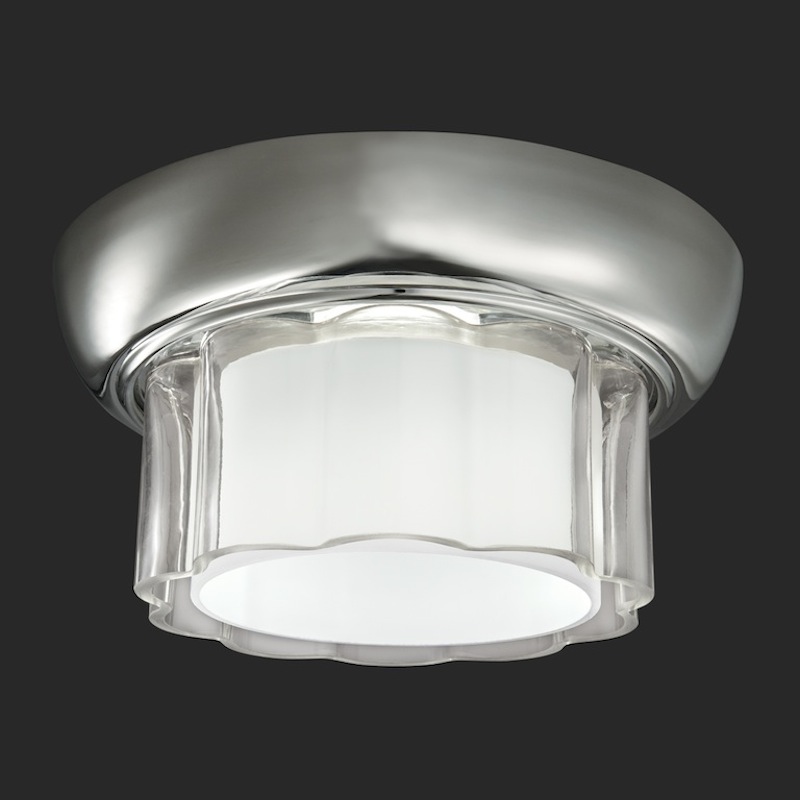 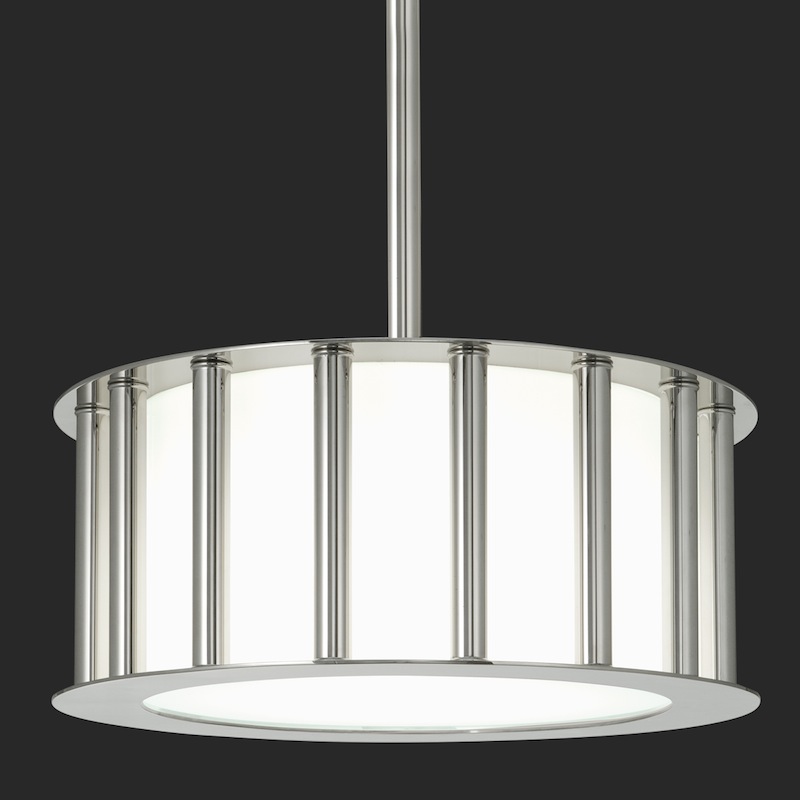 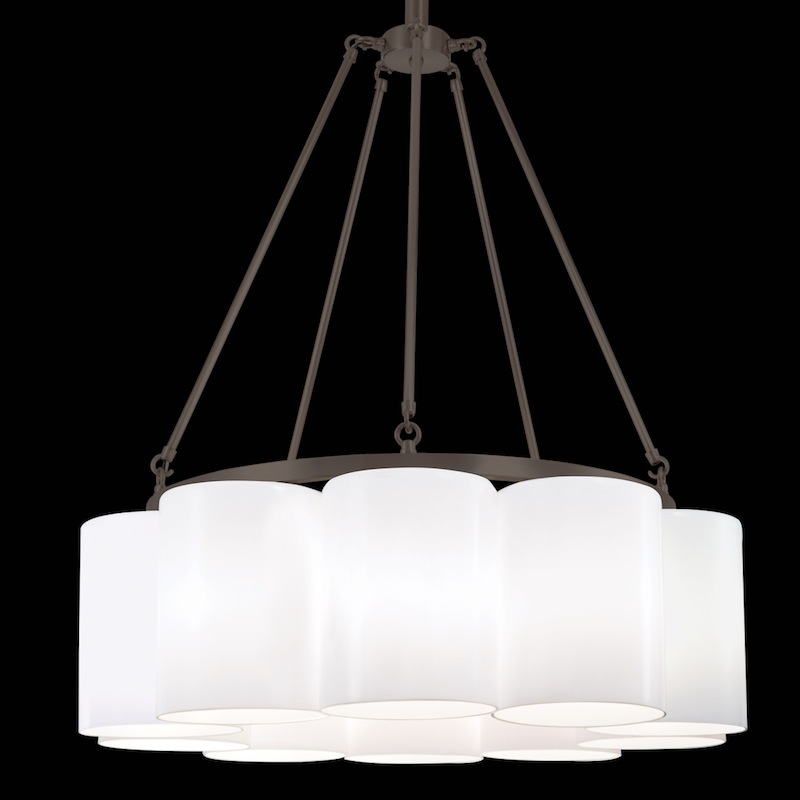 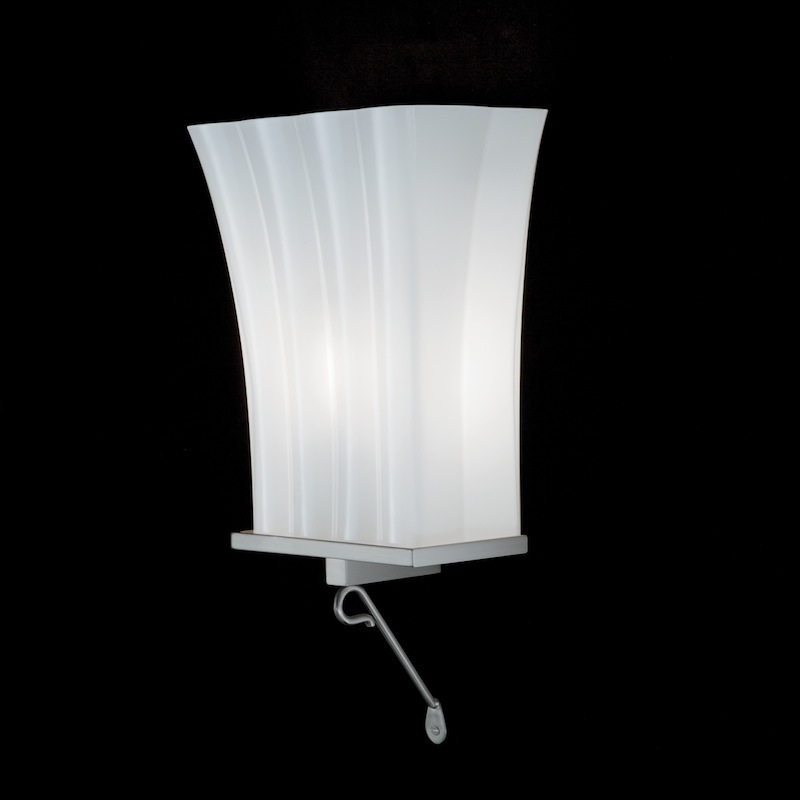 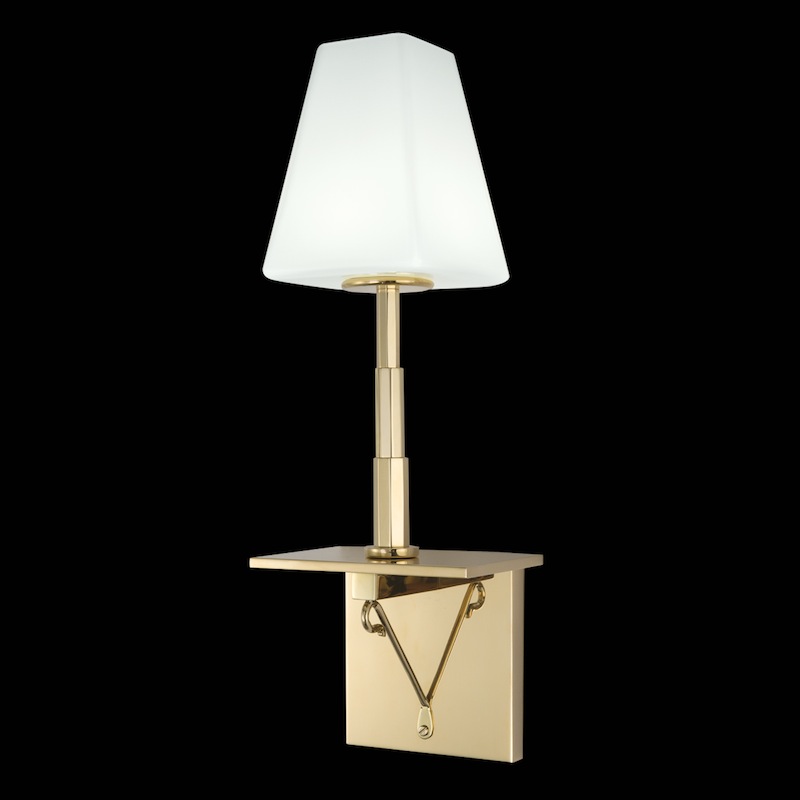 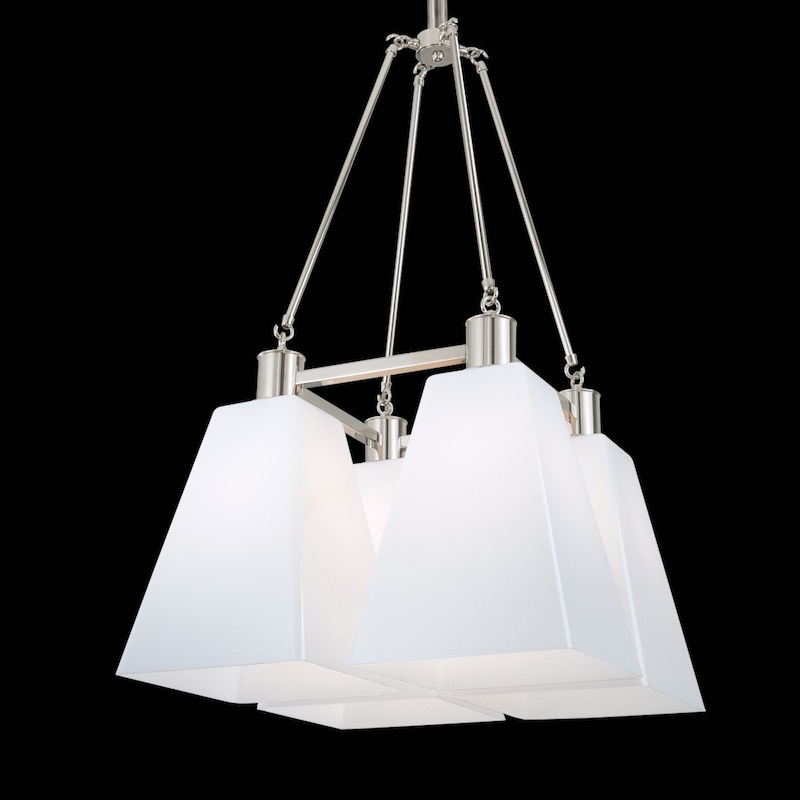 It's been called the intersection of American architecture and Italian manufacturing. Last week in Manhattan, the Italian...