One of the greatest programs sponsored by the Western Pennsylvania Conservancy, we wrote back in 2014, is the Insight/Onsite tour of Fallingwater. It’s still going strong today, and so we’re re-posting it now:

For the Frank Lloyd Wright aficionado, it seems almost too good to be true:

Three days of peace and quiet, with freedom to explore all of Fallingwater in Western Pennsylvania.

It happens just three times a year, in spring and fall. The 5,000-acre property is closed to the public, and eight very fortunate individuals are basically free to roam Wright’s masterpiece with a Fallingwater education expert.

“Imagine that you’re one of only eight people with the house to yourself,” says Roy Young, curator of education at the Western Pennsylvania Conservancy. “These are folks who’ve gone to every Wright site in the world – they’re not people you’d meet on the street, but people who really enjoy Fallingwater.”

The program, sponsored by the conservancy, is aptly called Insight/Onsite. Now in its sixth year, its popularity is easily explained, since more than 165,000 people are constantly streaming through the house in a given year.

For the lucky few, however, Insight/Onsite is a private affair. “They spend time at Fallingwater, but it’s not a formal tour,” he says. “They can seek out spaces that appeal to them.”

On the evening of the first day, they’ll hike down a hill from the nearby Kirkpatrick residence, following along Bear Run River until they reach Fallingwater. There, they’ll gather in the living room to discuss what it means to be in the home, then head back up the hill for a picnic, complete with china, silver, candles and lanterns.

On day two, there’s a lecture on Fallingwater and the Kaufmanns, its original owners, as well on as the region and the site.  That’s followed by lunch on the home’s pottery terrace, and an afternoon of complete freedom in and around the property.

“You can sit on some of the furniture, or write notes on the desk in Edgar Kaufmann’s study,” he says. “From one to four in the afternoon, you can photograph, sketch or do just about anything you want to.”

It’s crowned by a five-course dinner in the home’s dining room with Fallingwater’s director, Lynda Waggoner, and a number of the home’s curators. “It’s a beautiful event, with great conversation,” he says.

If it all sounds like something like a dream state, maybe that’s because it is. “People really feel that way on their way down that first night,” he says. “It sets the tone for three days.”

A tour of Kentuck Knob, the Wright-designed home a few miles away, caps off the entire experience on the final morning.

And worth every penny. 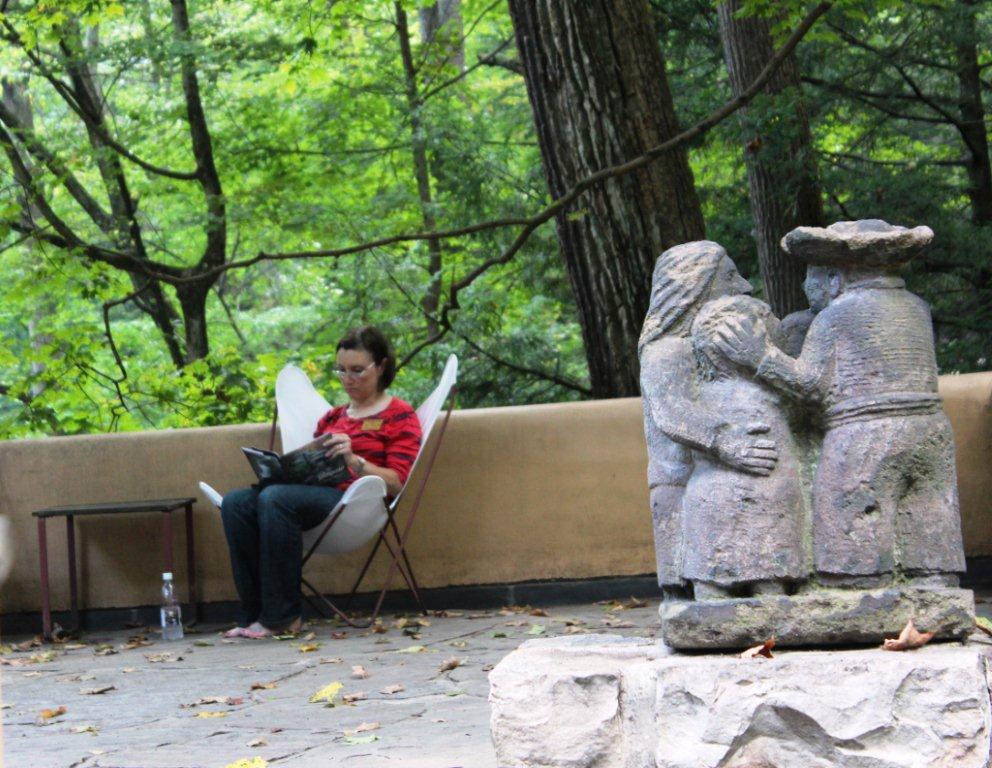 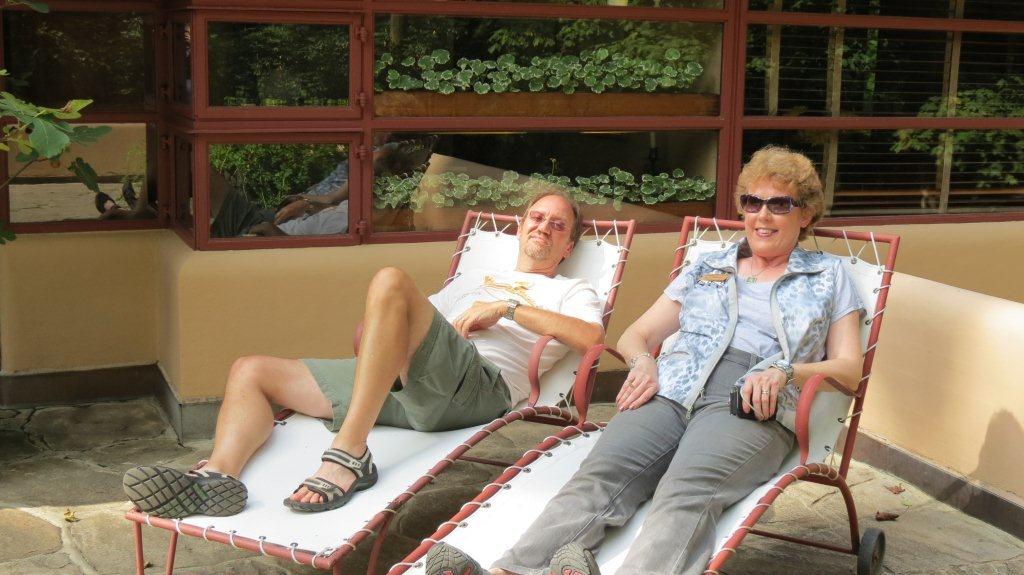 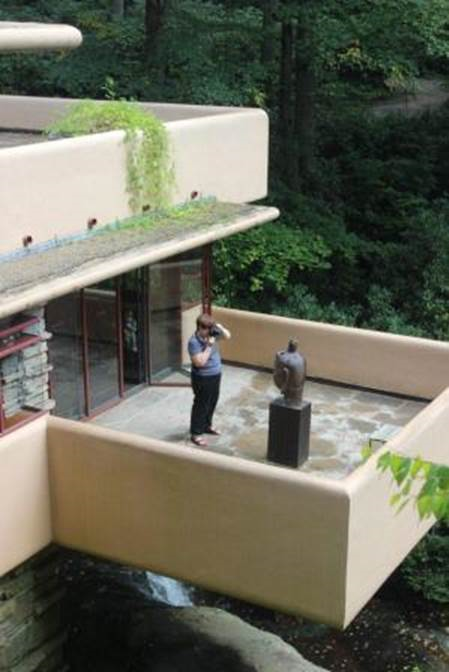 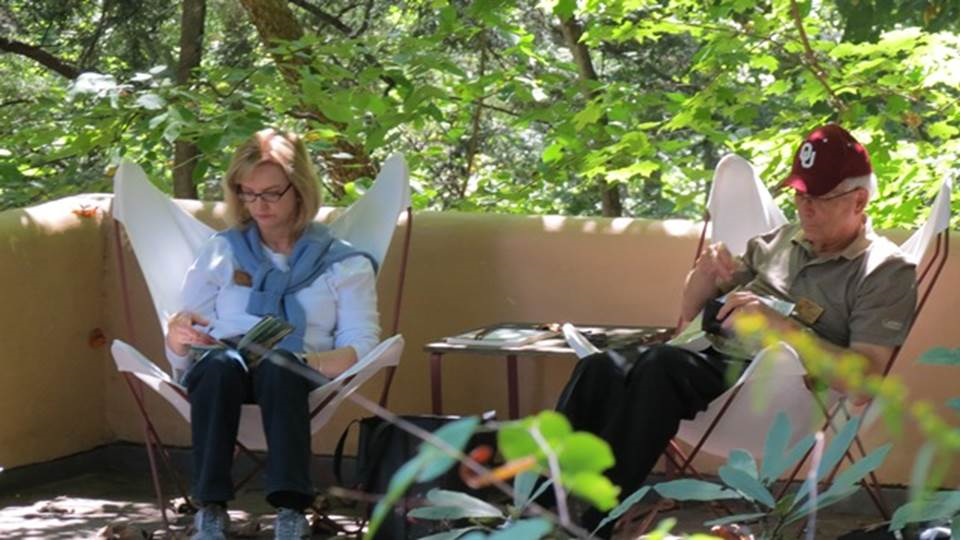 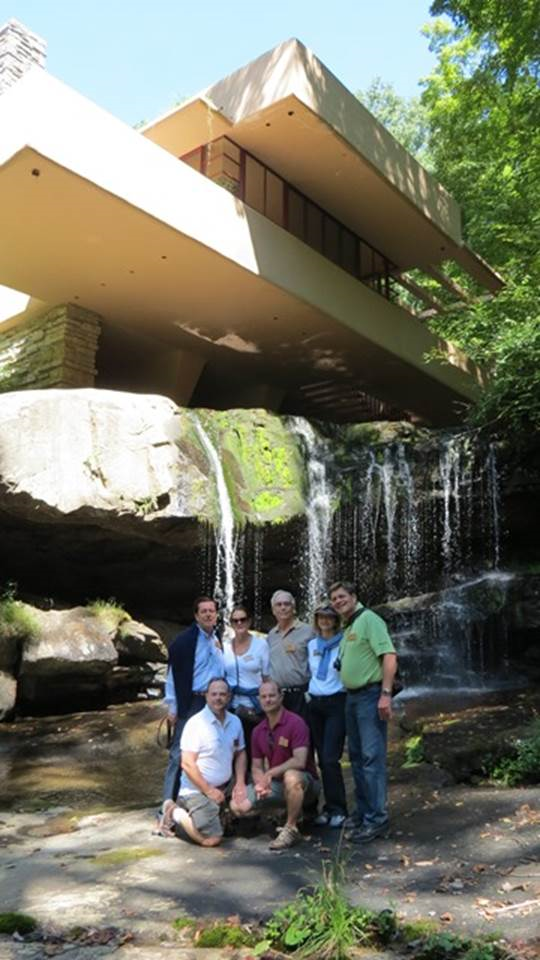 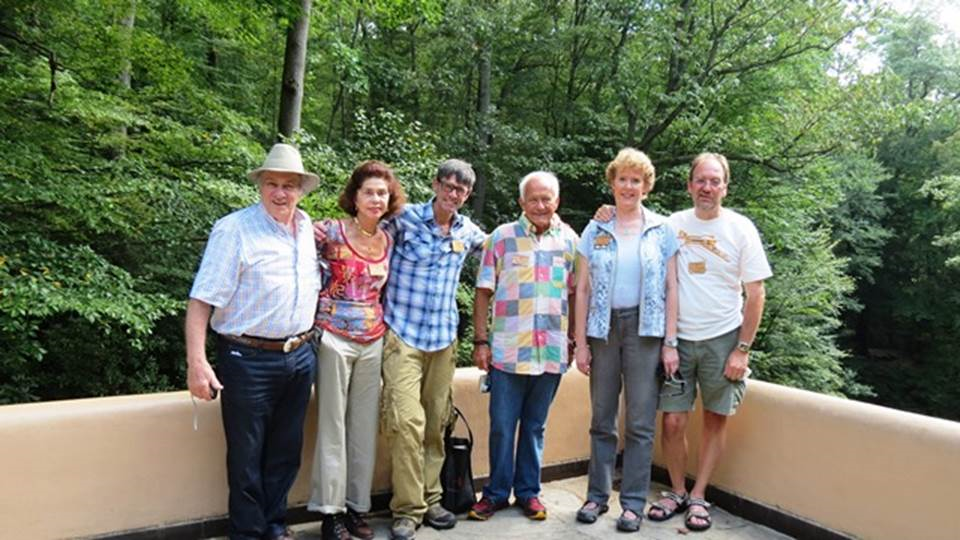 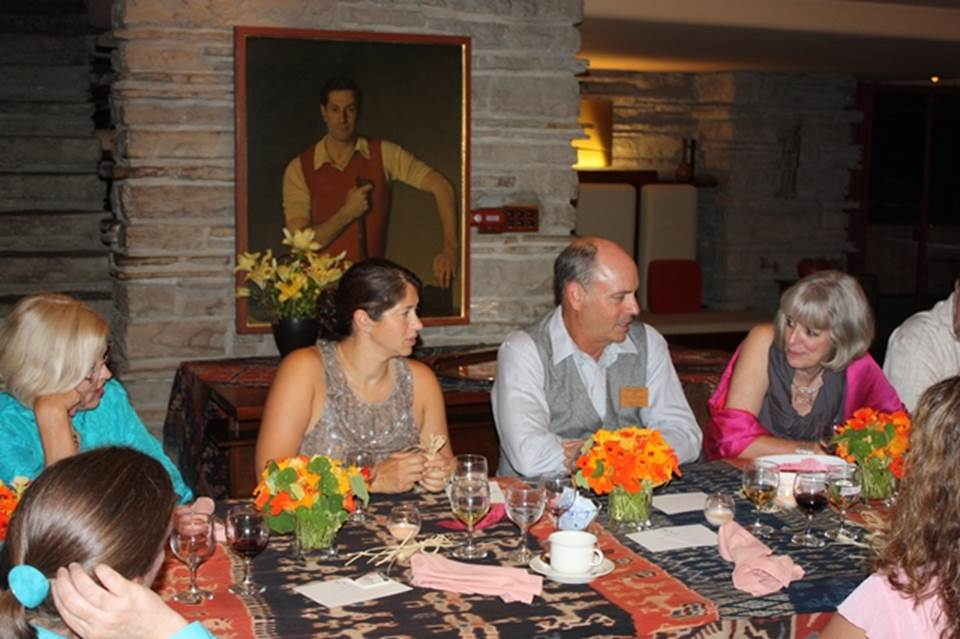 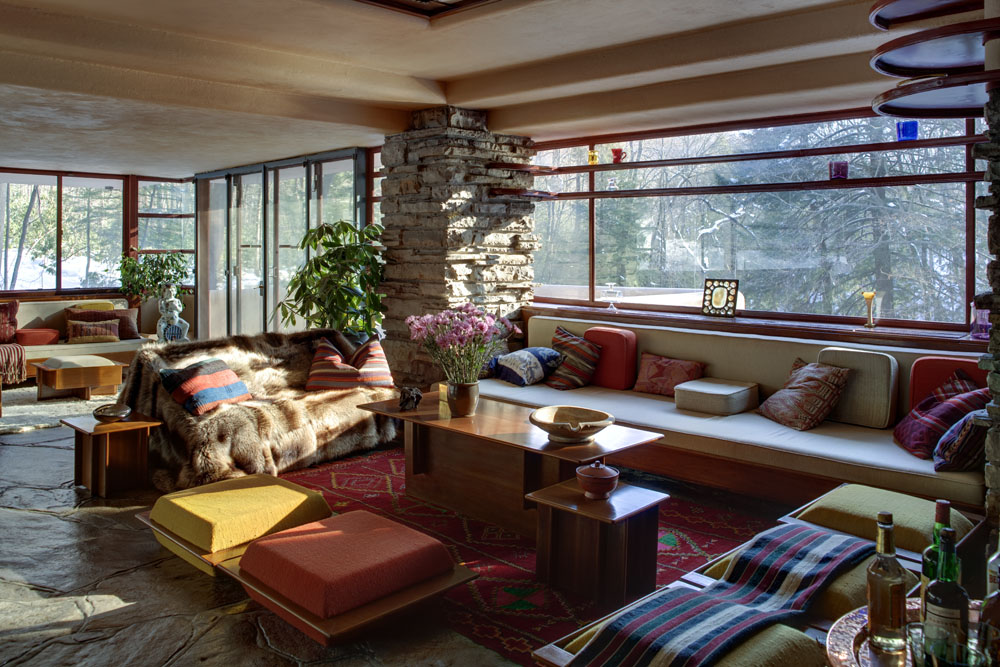 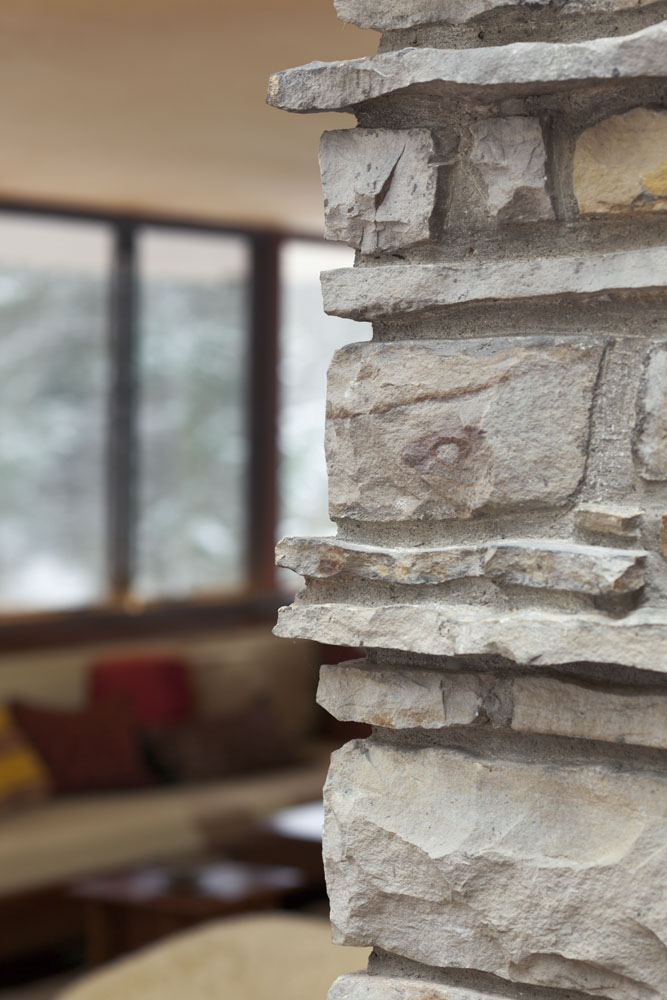 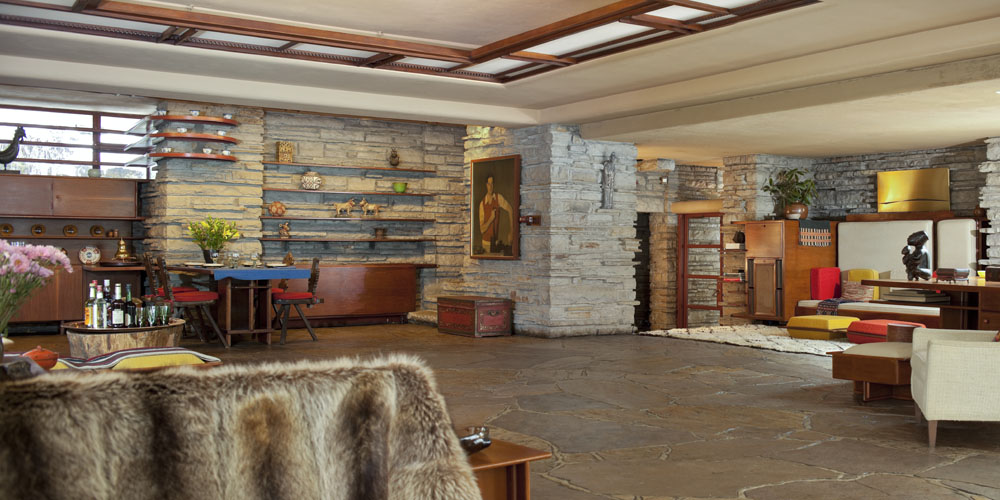 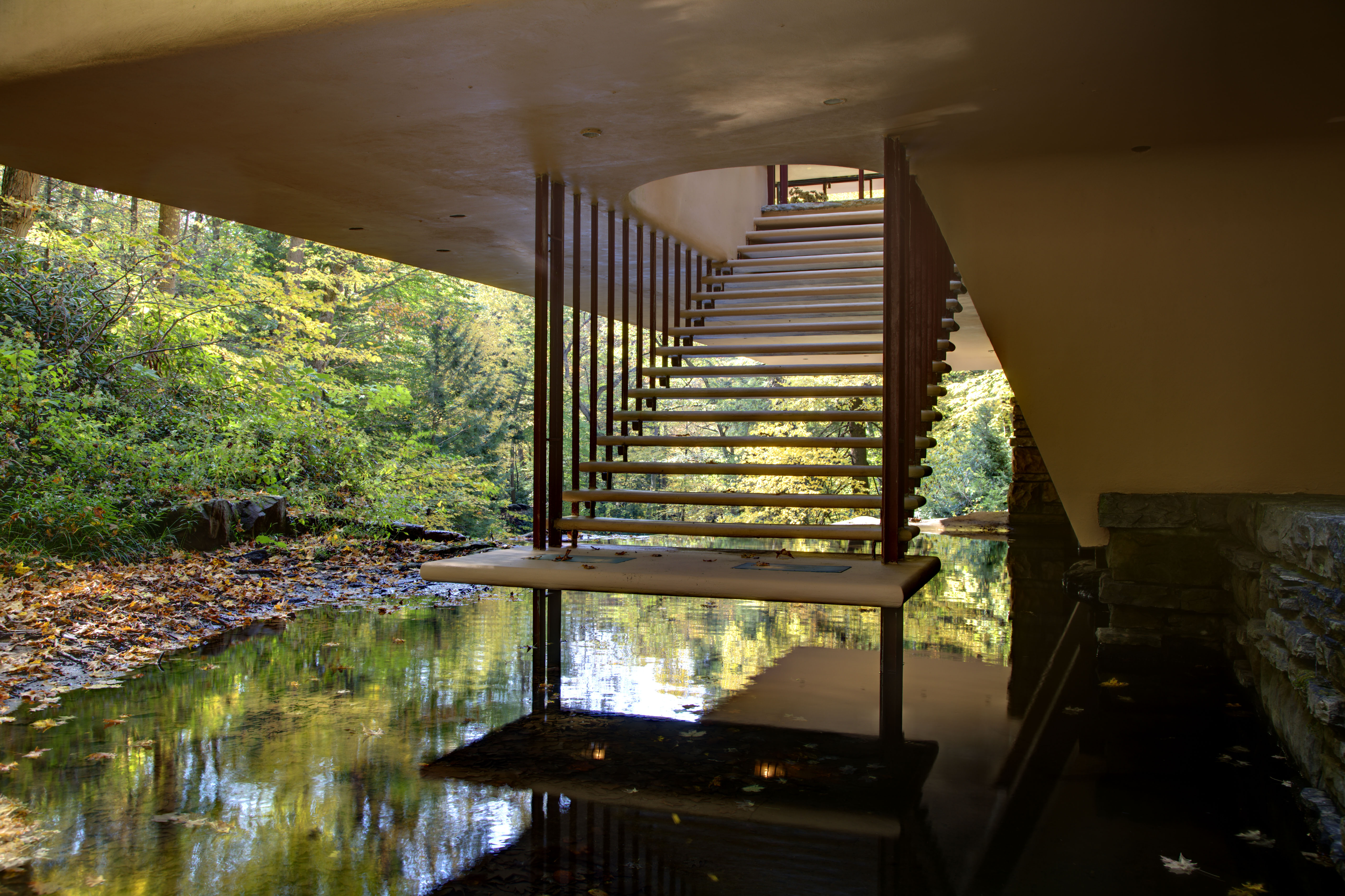 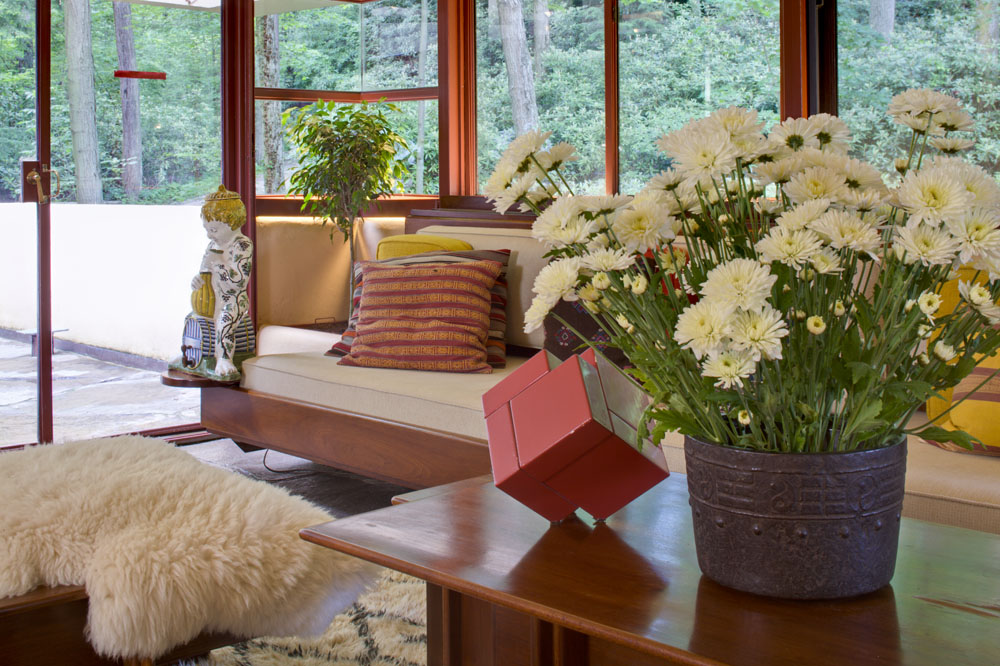 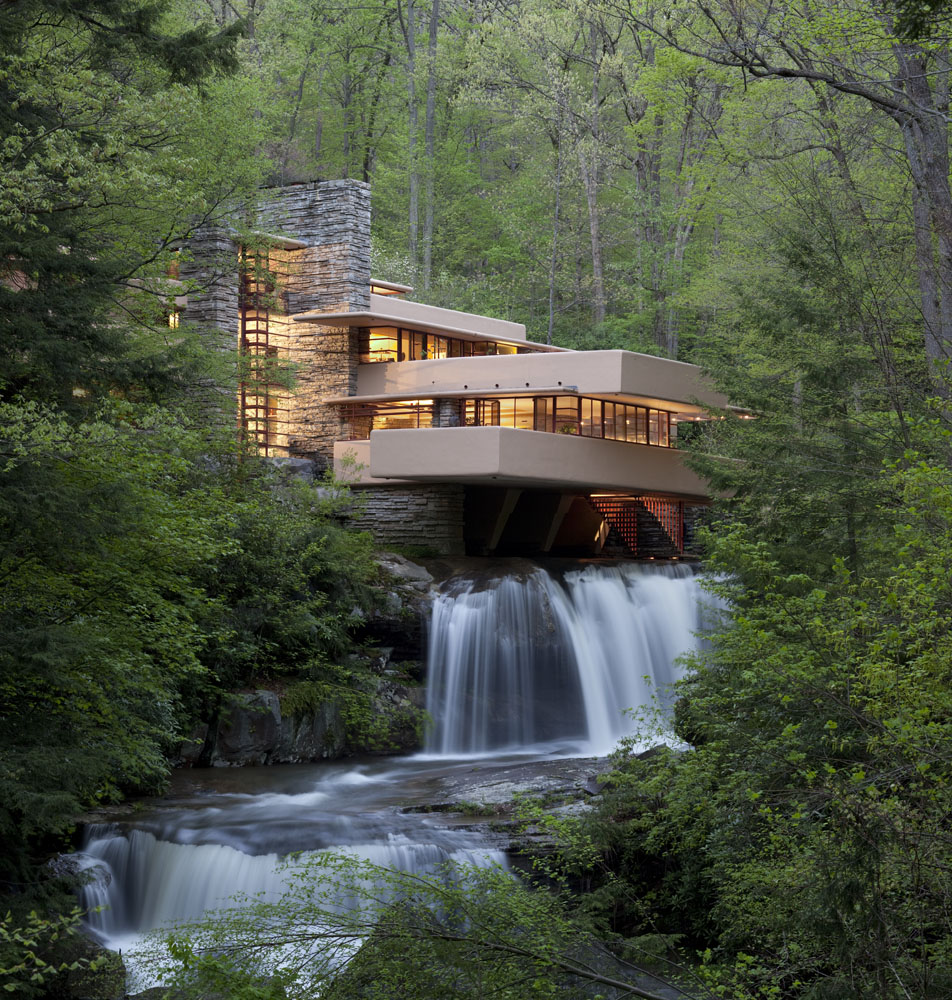 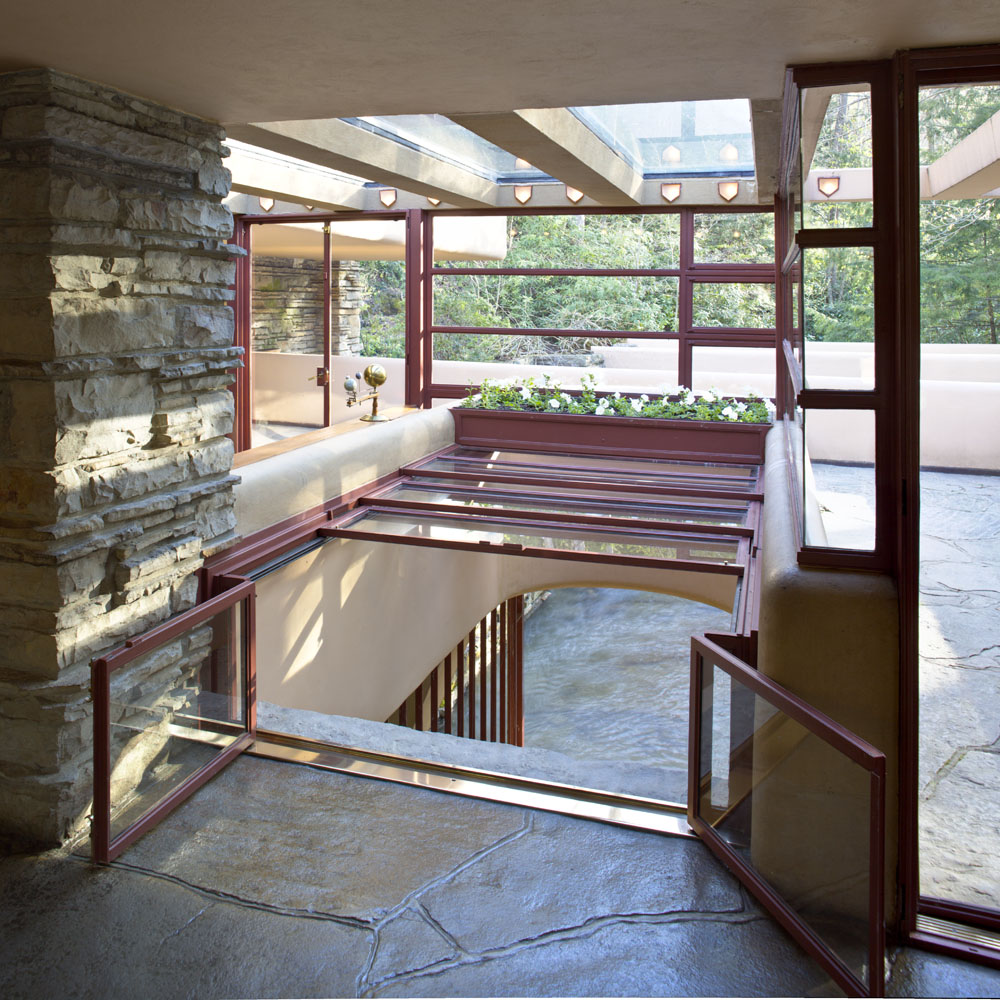 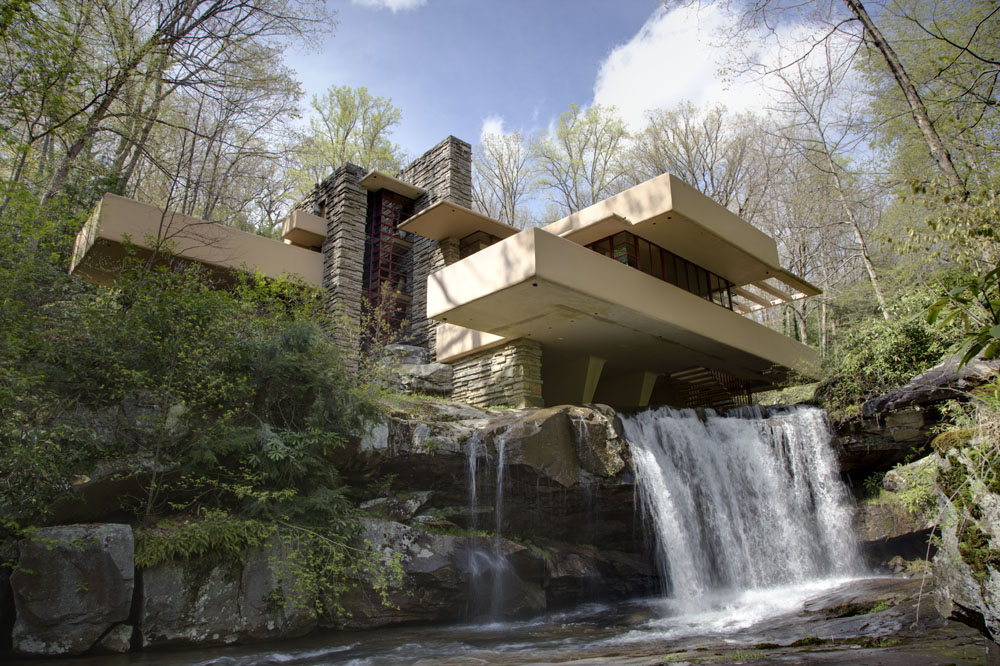 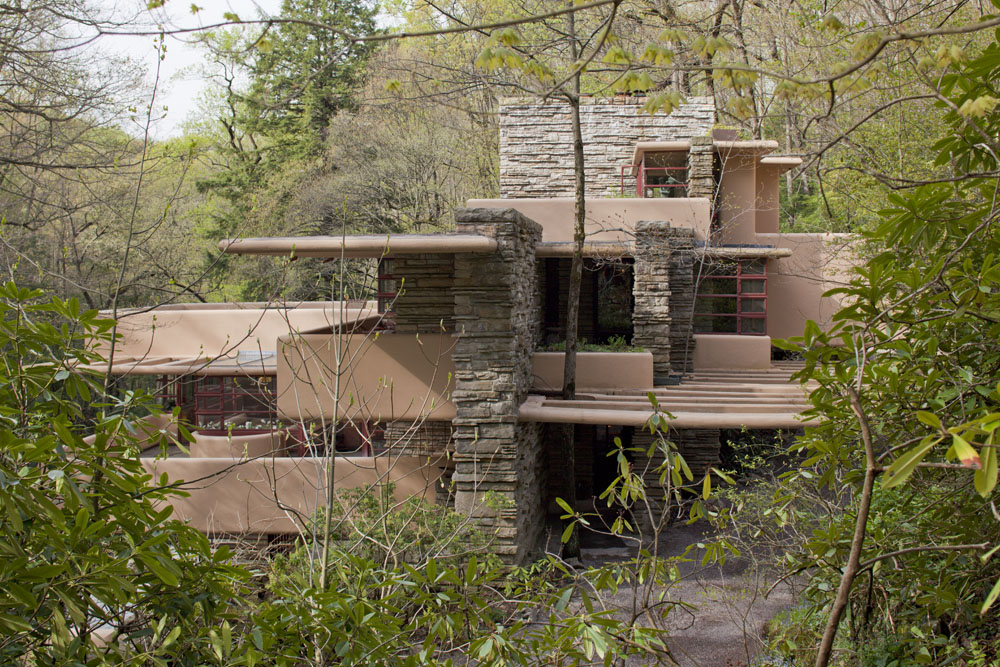 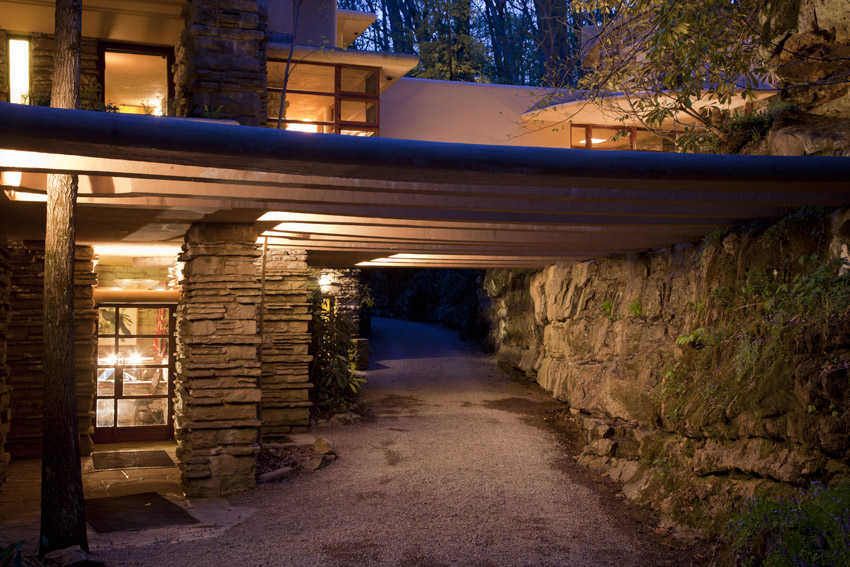 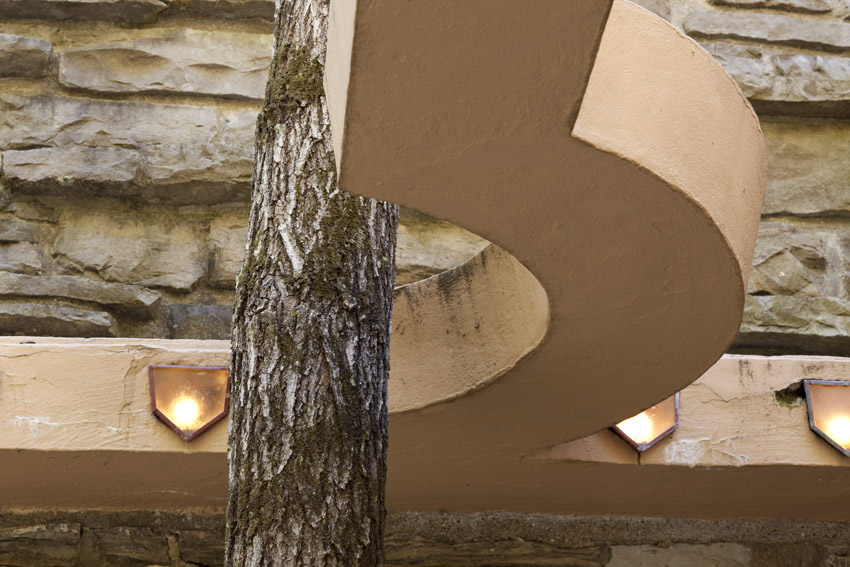 Ike Isenhour Has a Reductionist's Eye

Mingling Art, Artisanship and the Law

Ike Isenhour Has a Reductionist's Eye

Here we have a post from July 2014 about an interior designer who works in Texas, in Florence and in Venice, with serious...