We were floating for three hours up there, the twelve of us, two meters above the highway, clipping briskly along at 70 kilometers an hour and reveling at the myriad activities in the space around our bus.

We saw precisely ordered rows of olive trees, evergreen and spreading broadly. There were acres of fruitless vineyards, carefully tended by coat-clad workers. And the fields of winter wheat and soybeans, iridescent in the late winter sun.

Sometimes the fields and vineyards and orchards rotated rhythmically in turn. Sometimes a small taupe square of olive trees burst out of a chartreuse rectangle of wheat. And sometimes we’d eye an acre of freshly turned soil – rich, luscious and burgundy-tinted.

At one point a dark brown hawk, perched and all-seeing on his fence post, aimed one eye toward his vineyard and the other at us. In the distance stood a tiny, limestone-domed Trullo house, built two centuries back.

Billboards for truck stops passed by the slack-jawed voyeurs. Their nomenclature – Eni, Sardi and AutoGrill – raised as many questions as they answered.

More compelling were the working girls posturing prominently along their roadside parking lots. In need of no neon, they glowed in the afternoon light.

“Look at the hookers!” squealed Amy.

Their hair was dyed the color of their miniskirts. Some adjusted their stockings. Others talked on cell phones or tuned up their makeup. Jennifer noted their precise location on her map of Italy.

Suddenly, monster wind turbines lumbered onstage. They were north-facing, prehistoric and tech-forward all at once, bright white blades slicing up an azure sky. At first we saw a few. Then there were hundreds. The big ones moved like elephants; the small ones spun like pups tugging the end of a sock.

A triple-arched, limestone bridge crossed a meandering stream, whose water and curves cut deep into the earth. In the distance, an ancient stone farmhouse crumbled alongside a crisply maintained, yellow Victorian. Blue mountains lingered farther back, foothills before us.

All this was compressed into a three-hour ride from Puglia to Umbria on Jan 31, 2018. And we pondered it all that day – because like that hawk at its post, we could see in all directions at once. 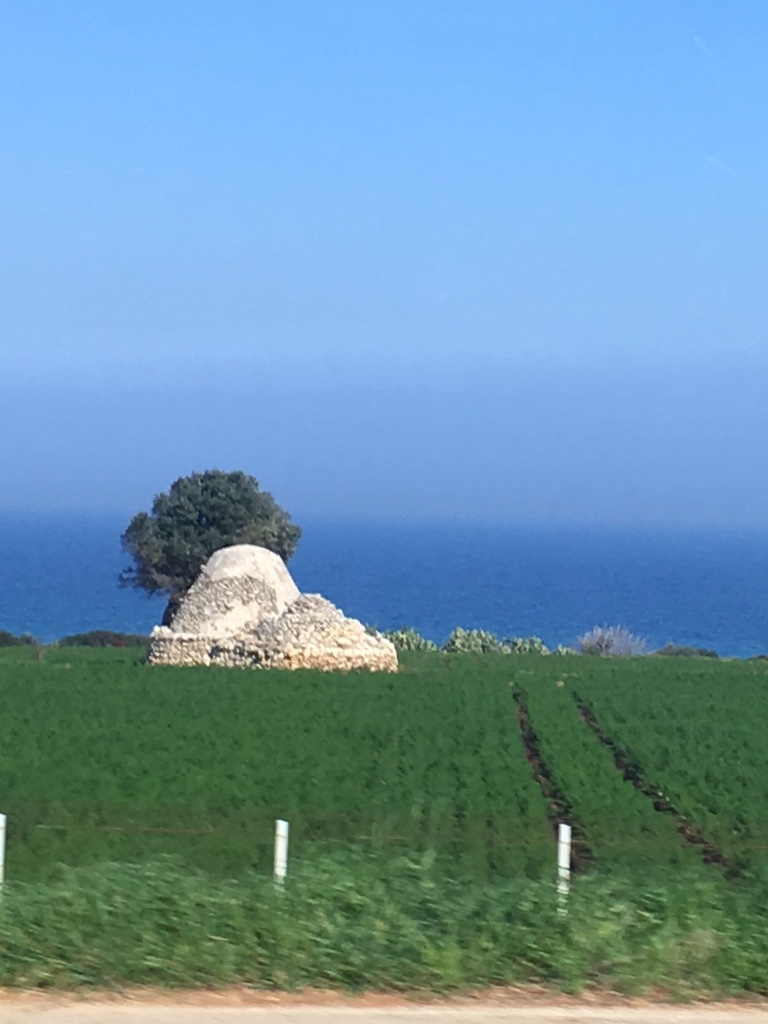 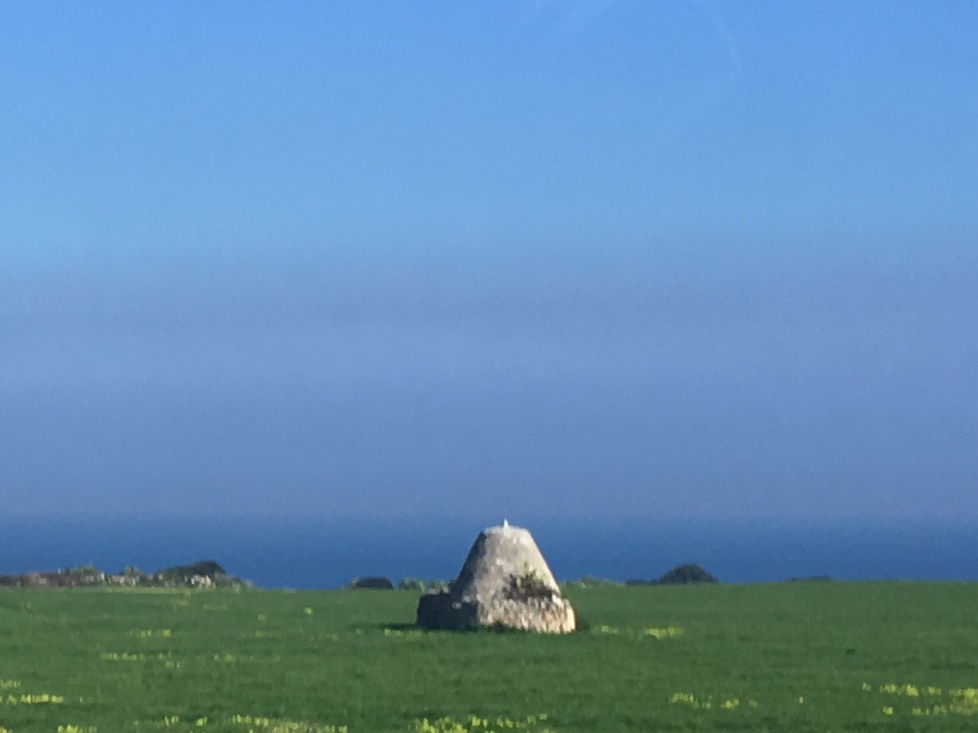 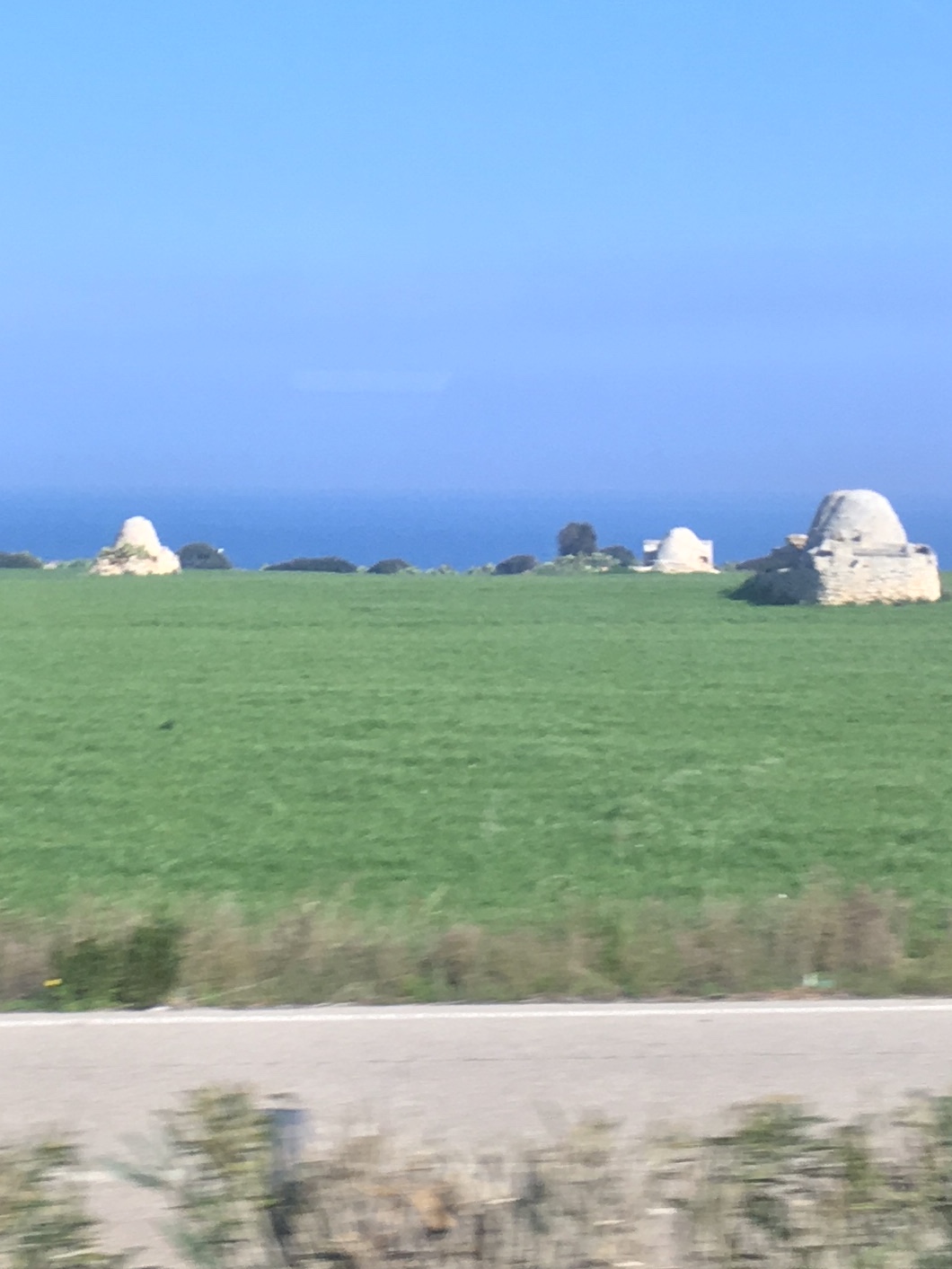 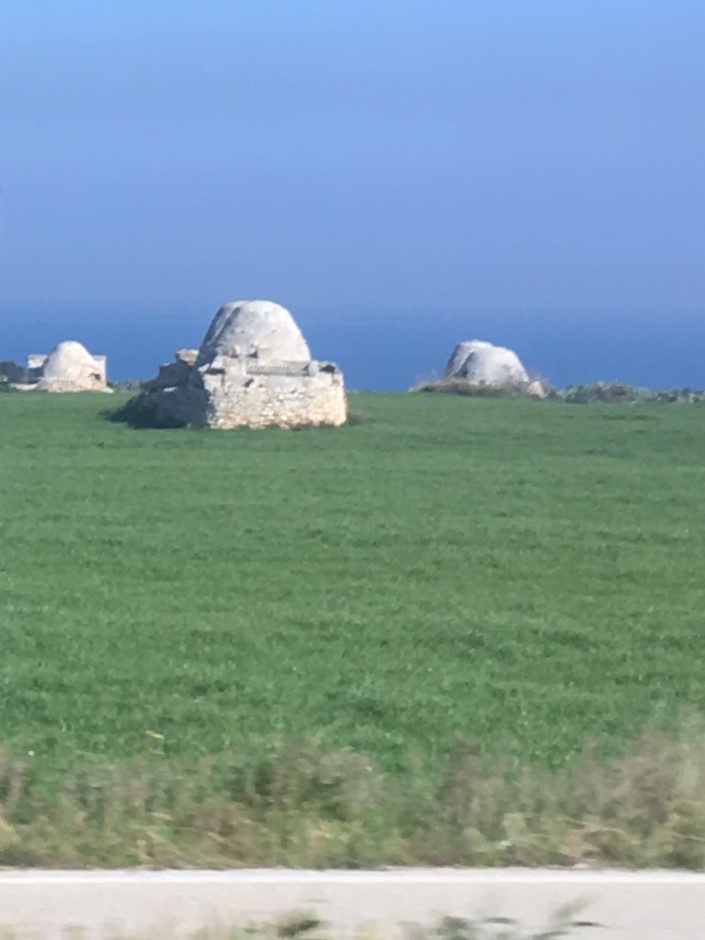 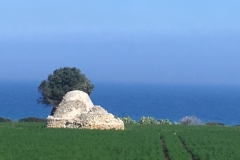 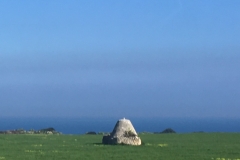 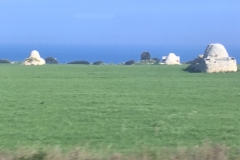 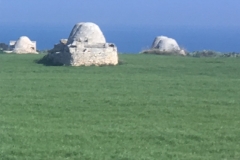 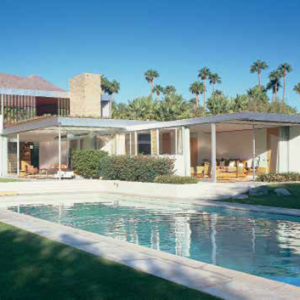 Tim Street Porter has a new book of photography and prose out from Rizzoli, called “Palm Springs Modern.” It follows...