Daniel Bluestone, who directs the historic preservation program at the University of Virginia, has published a new book that seeks to articulate the values inherent in preserving our buildings and landscapes.

“It’s an ambitious book, but not a ‘how-to’ book,” he said.  “Part of its challenge was to carve out space for a different kind of discourse.  Most preservationists are in the trenches every day, but this book is for them to step back and take a broader view.”

“Buildings, Landscapes, and Memory,” published by W.W. Norton & Company, seeks not just to link us to history, but what’s coming up around the corner too.

“Preservation is about politics, culture and society, and not just beauty or architects or clients,” he said. “We use it to negotiate our relationship to the past and to the future.  Who would have thought that today the Hemings family would play such a big role in our discussions of Monticello?  That ‘s a much more pressing issue today than when the Monticello Association was founded.”

With ten case studies reaching back through time and across the nation, he’s eschewed covering the entire preservation movement, but instead seeks selectively to focus on mining the nodes of meaning in particular preservation efforts.

There’s the Mecca Flats Apartment Building in Chicago, an inverted U-shaped building that encouraged openness among its residents.  When the Illinois Institute of Technology sought to acquire and demolish the 1892 building, its African American tenants organized opposition, to no avail.  In 1952 it was demolished, to make way for Mies Van der Rohe’s Crown Hall.

There’s the chapter that focuses on the relationship among tradition, preservation and modern design, on the St. Louis waterfront along the Mississippi River, to make way for Eero Saarinen’s Jefferson National Expansion Memorial Arch.

The Commonwealth of Virginia receives more than a little attention, with a solid criticism of the tension between tradition and modern design at Jefferson’s U.Va., the creation of the state’s historic highway marker program in the 1920s (an early effort to build an economy based on preservation and tourism), and the evolution of Charlottesville’s Courthouse Square.

For more on Buildings, Landscapes and Memory, go to http://books.wwnorton.com/books/Buildings-Landscapes-and-Memory/ 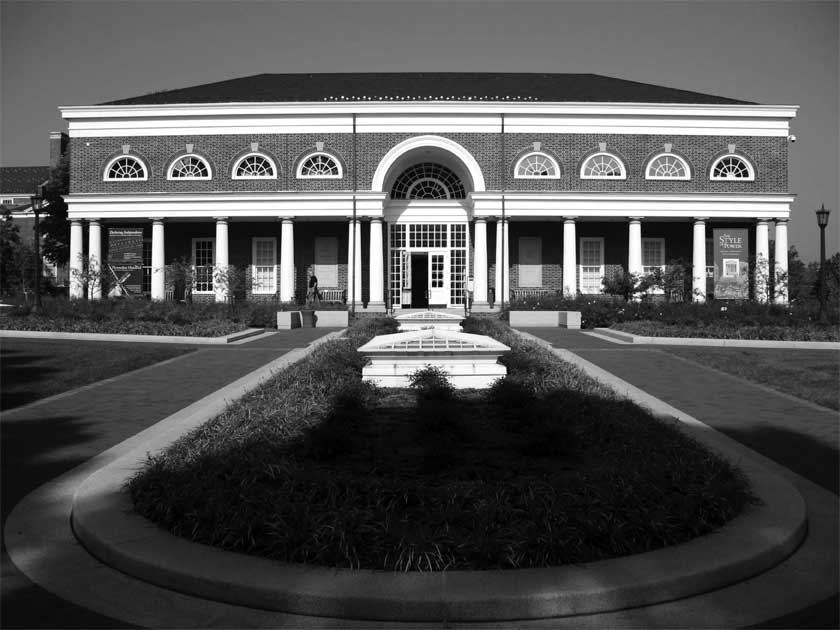 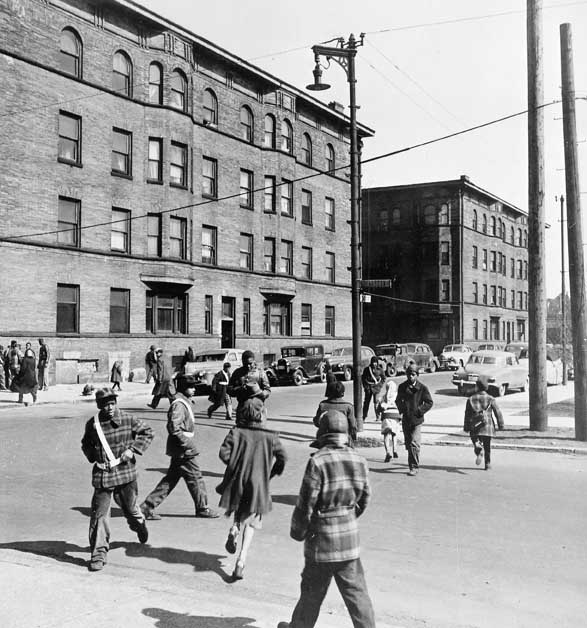 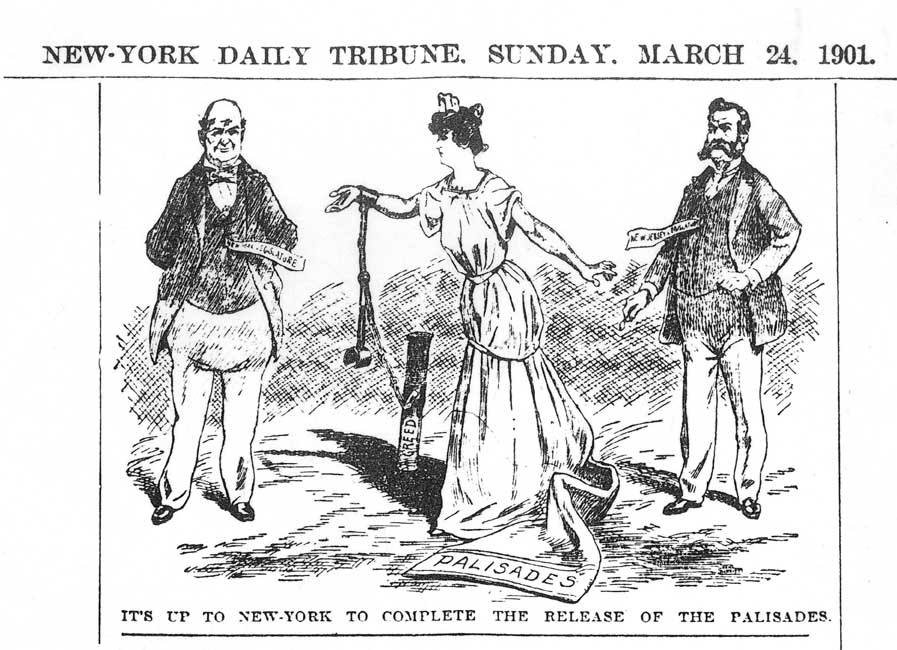 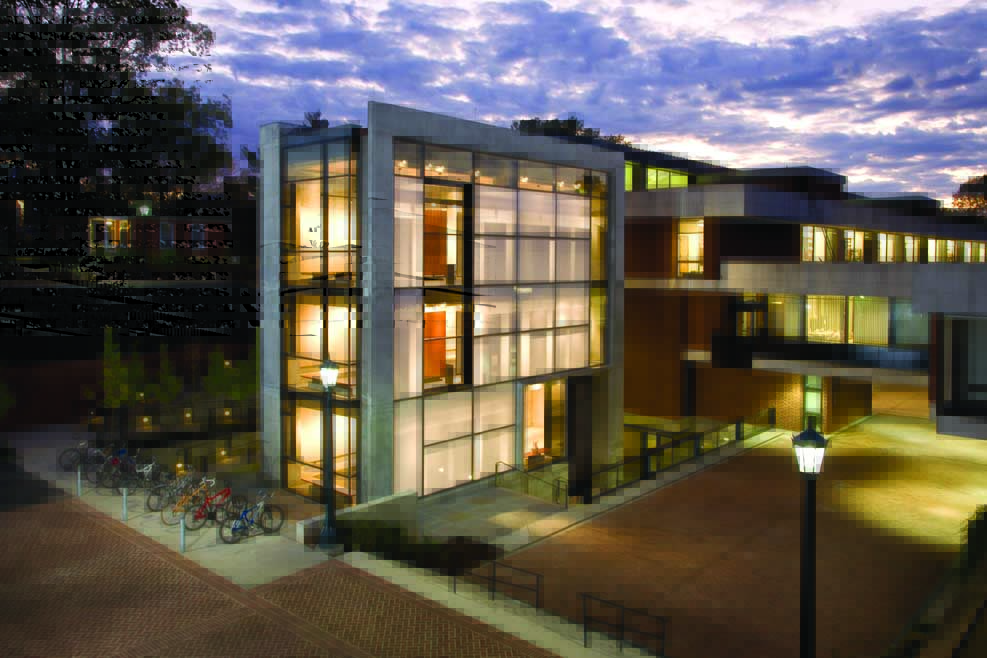 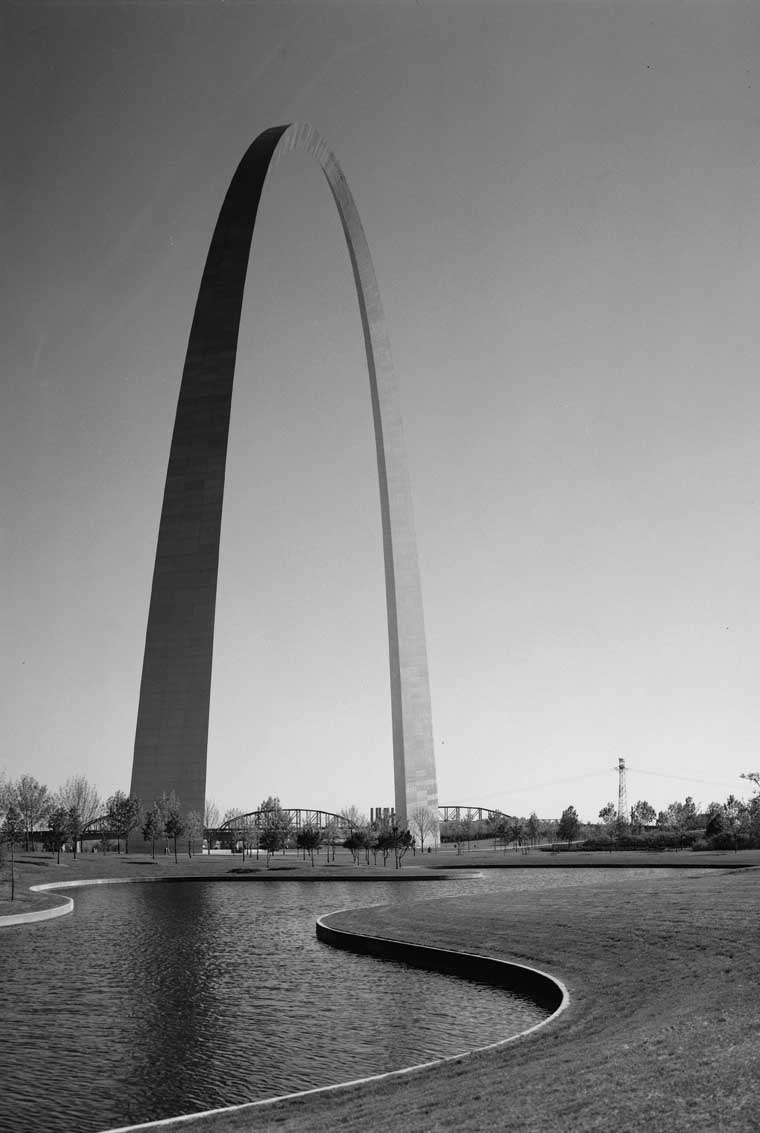 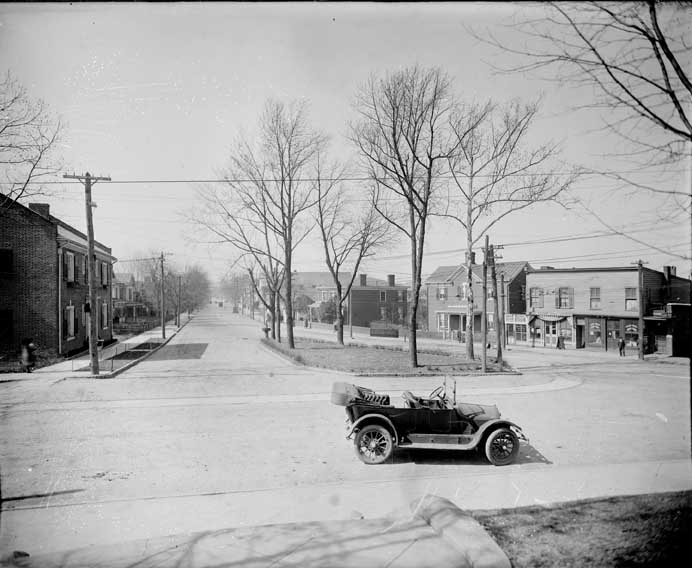 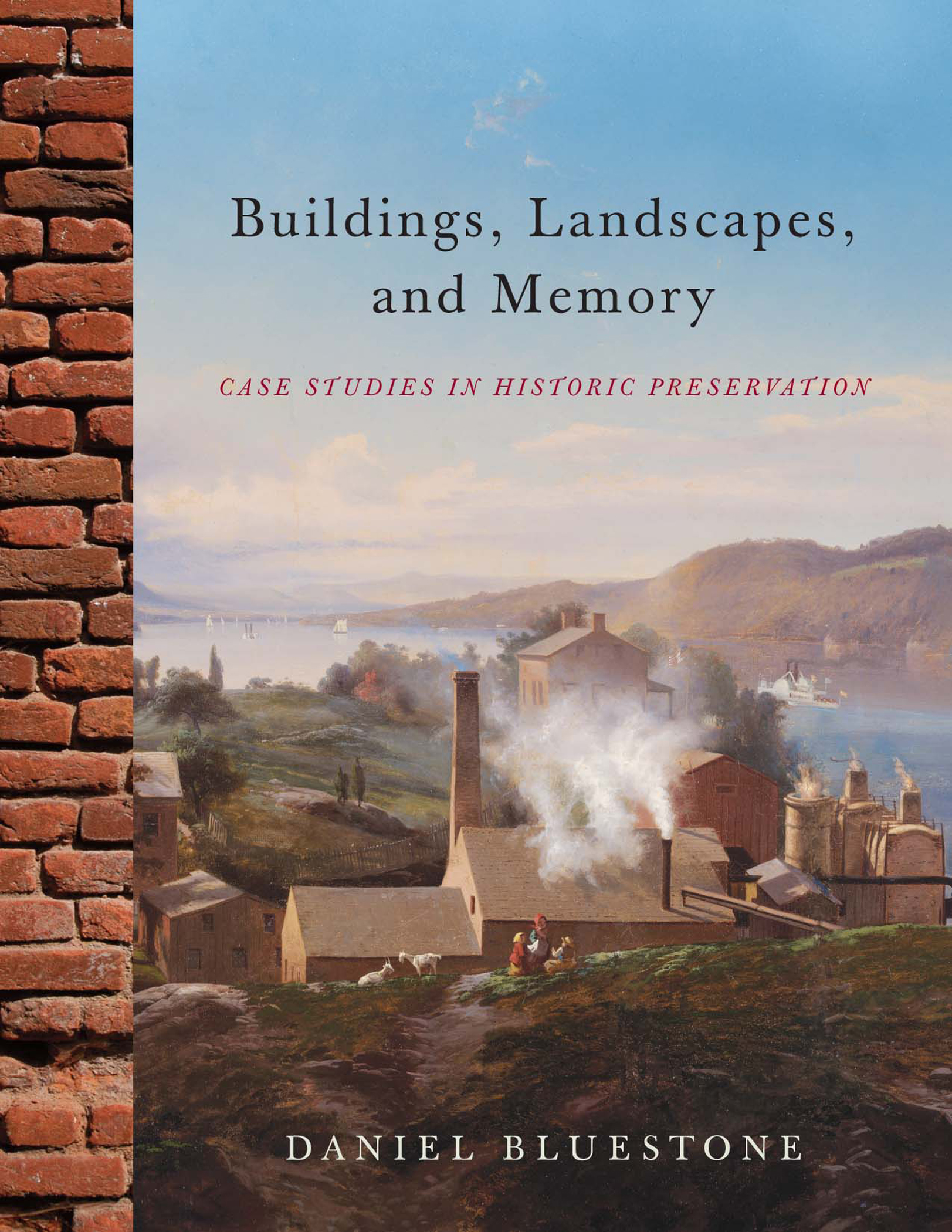 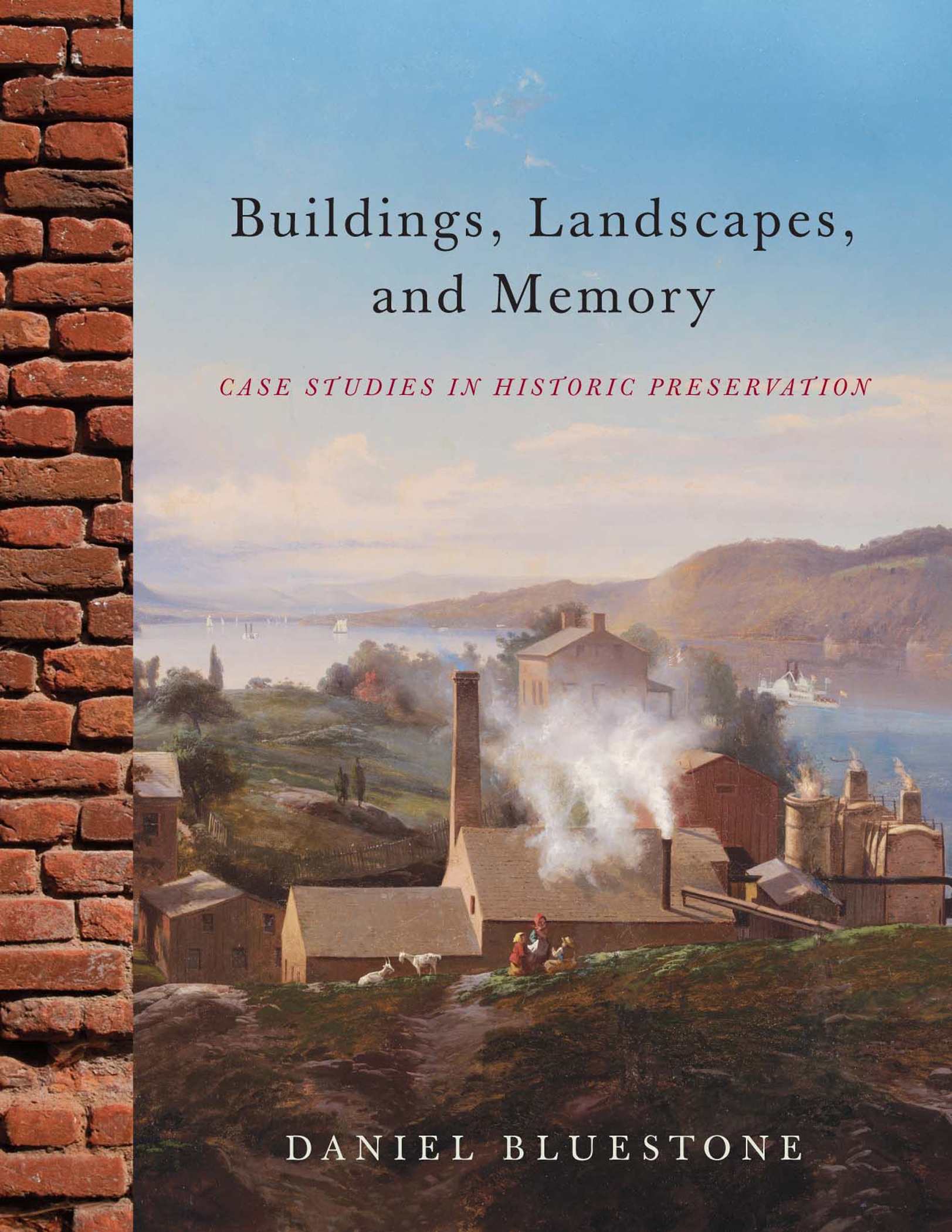 With his House of Trough in Hokkaido, Japan, architect Jun Igarashi chose to ignore the less-than-desirable surrounding context...