It’s a complex a proposition to build a 12-story condominium project in Brooklyn. But add a pandemic at mid-construction and you’re looking at some serious challenges.

That’s what Eugene Colberg, of Colberg Architecture discovered in 2020, as he passed the midway point for 59 condos at The Symon, at 76 Schermerhorn in Brooklyn Heights.

“Covid hit when it was about 60 percent done, and the exterior was mostly done,” he says. “The interior layouts by Studio DB were done, and the elevators were being installed.”

Still, the situation presented the architects with multiple time scales to work through. They had to find ways to keep construction workers going, while taking regulatory issues into consideration.

Then there was the impact of the pandemic on eventual occupation. “There were two things there,” he says. “First, how do we address a pandemic that’s not going away? And second, how do we make sure that people are buying – and not going away?”

And how could the selling team could market the building and show the condos to potential buyers? “We did it virtually with video tours, and we had a sales office on site,” he says. “The options for ownership were the optics and functionality – so we looked at things like fresh air and explained how to operate the elevators.”

The architects and interior designers wanted to echo the appeal of prewar buildings with amenities and space planning – while updating the condos for a pandemic scenario. “There are extra spaces for nooks or home offices, places where people could take over for a work-from-home scenario,” he says.

They also complied with a stringent New York City energy conservation code, surpassing its threshold by 20 percent. “There are operable windows for fresh air, and there’s good insulation,” he says. “The building materials are robust, because they harken back to the prewar era anyway.”

From a sustainability viewpoint, the envelope and energy use were up 20 percent on average. “The mechanicals and heating and cooling are all electric and in a tight envelope,” he says. “We were able to do the heating and cooling on electric load capacity – the new energy code the administration put in – so we’re a little ahead of the curve there in terms of sustainability.”

The Symon is a joint venture with two developers, Lonicera Partners and Orange Management. The architects’ directive was to create a building that straddled the line between fitting in with the adjacent historic district in Brooklyn Heights and create modern, high-end layouts and amenities. “We’re on the border and on our block, there are old stout 19th-cent buildings we’re being respectful of,” he says. “That trickled down from the massing to the modern layout of the units.”

Outside, it recalls the contextual nature of brick, cast stone, and a small amount of metal, all in warm, light tones. “It’s aligned with the rest of the palette in the neighborhood,” he says. “The interiors are similar in the designers’ selections – they evoke the prewar look, with a lot of marble but muted colors.”

Now that it’s complete, it’s also 50 percent occupied, which must bring a sigh of relief to both architects and developers. 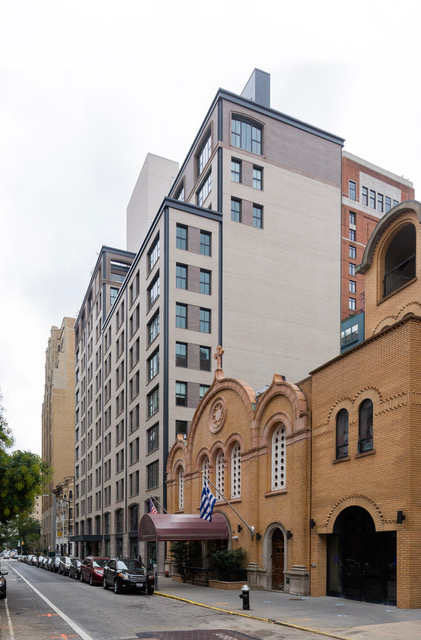 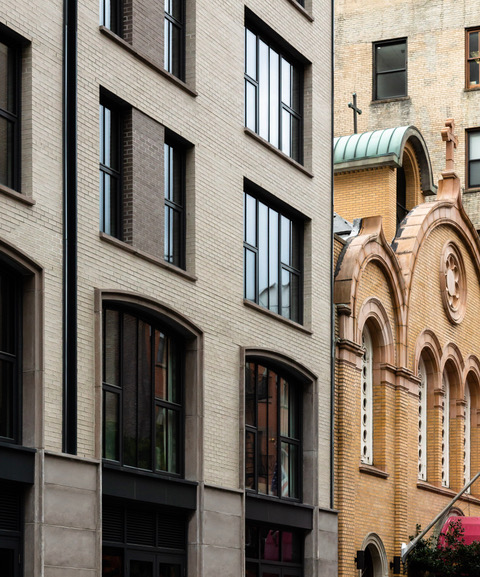 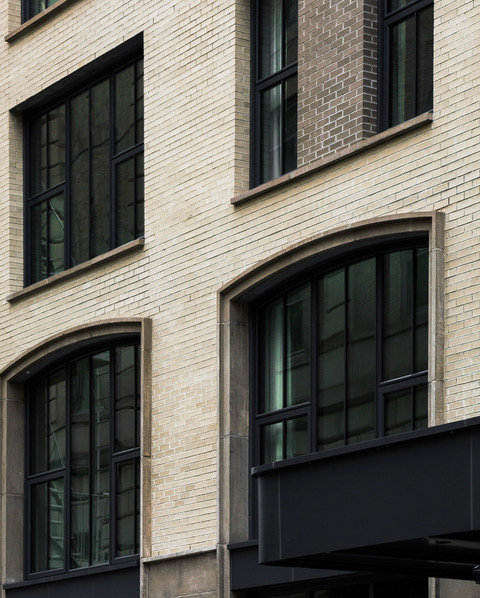 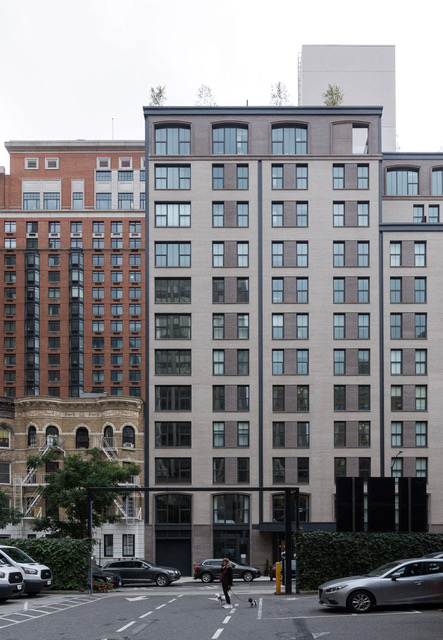 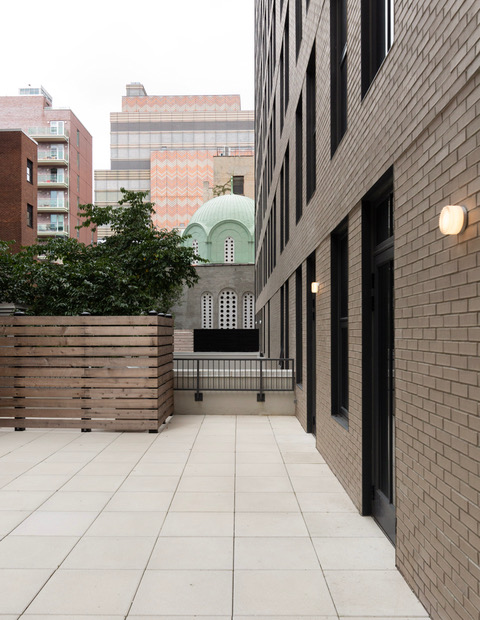 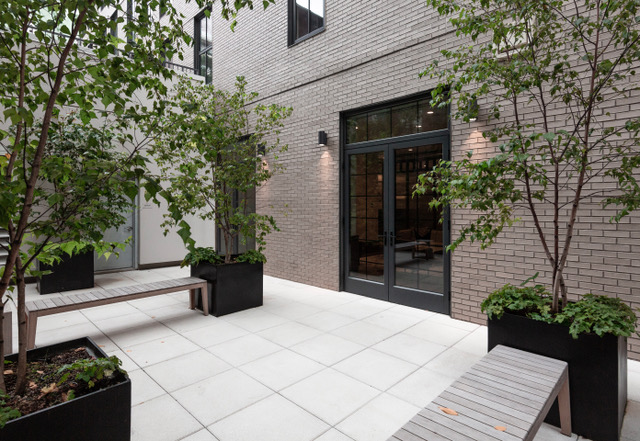 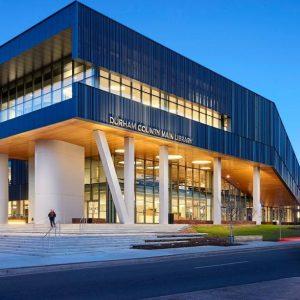 In late 2020, I researched and interviewed a number of African American architects and designers in the Triangle area of North...