The Rooms of Joseph Ginsberg, at Westport’s CAMP Gallery

A designer whose interiors offer something from almost every medium available, Joe Ginsberg always begins with a blank sheet of paper.

“Everything starts with a drawing – it’s part of what I do, day-to-day,” he says. “It keeps my spirit and my inspiration up.”

He follows up with painting. “It keeps me in line,” he says “When I’m designing a space, I have to start somewhere, so I take it through the media of drawing and painting, and then to the living space,” he says.

Much of his work is legendary, like the wall finishes for the Gramercy Park Hotel, the restoration of Paul Rudolph’s Beekman Place apartment, and the lobby and 128 guest rooms at the Marmara Park Avenue on 32nd Street between Park and Lex.

He makes the interiors sound easy – but the painting?

“It’s one thing to create an interior or a fabrication,” he says. “But to take a blank canvas, that’s really getting up on the tightrope and doing the walk.”

Now the CAMP Gallery in Westport, Conn. has curated an exhibition of 100 of his works on paper, on canvas, and in the decorative arts. It’s called “The Rooms of Joseph Ginsberg,” and it covers his work from 1985 to 2020, including 70 watercolors alone.

“The gallery owner knew I was a designer and said: ‘So let’s see the rooms you did, plus glass, pillows, and decorative arts, but mainly painting,” he says. “There’s even a rug from 1990 for a collection by abc carpet & home, a home décor shop in New York.”

Pillow, rug, or painting – it still starts hastily with a sketch. “When I’m looking at a blank drawing pad, I can’t think about it, I’ve just got to go,” he says. “I’ll look back and at the time think it’s a piece of sh*t. Then I’ll look back later and say: ‘How did I do that?’”

He says it’s a process that keeps him alive, whatever the medium – as a painter, an artist, or a sculptor. “You’re taking the chance and doing something haven’t done before,” he says. “You’ve gotta take the shot.”

And from now until May 24, we have the opportunity to witness the results of his efforts, in person. 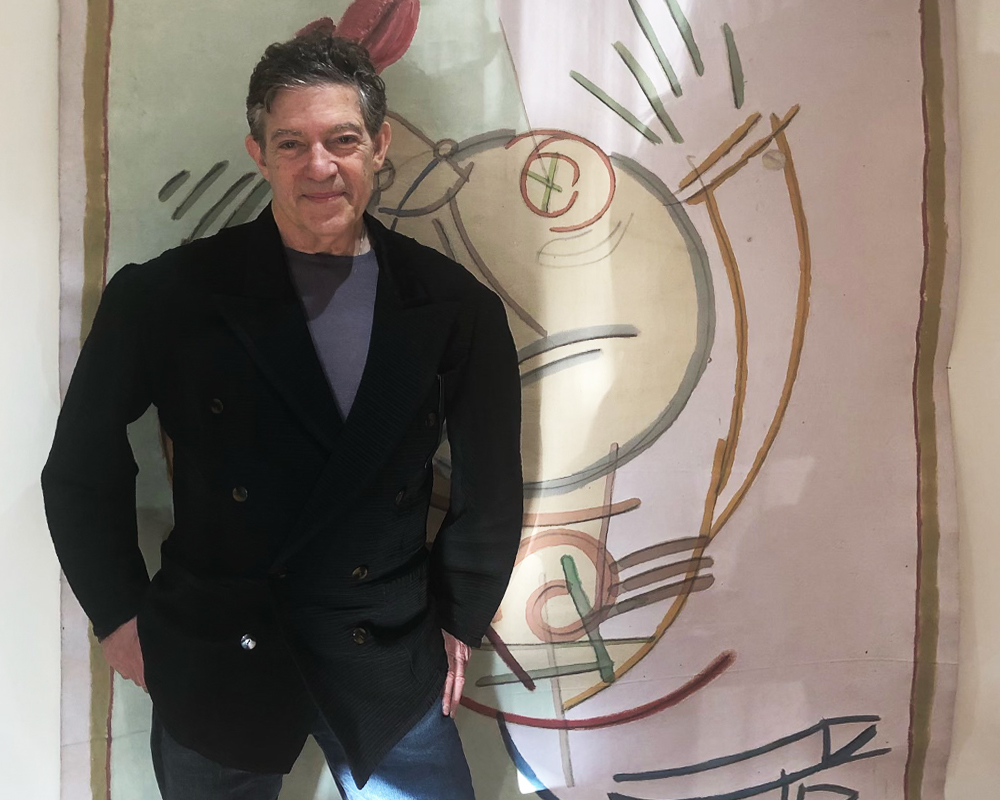 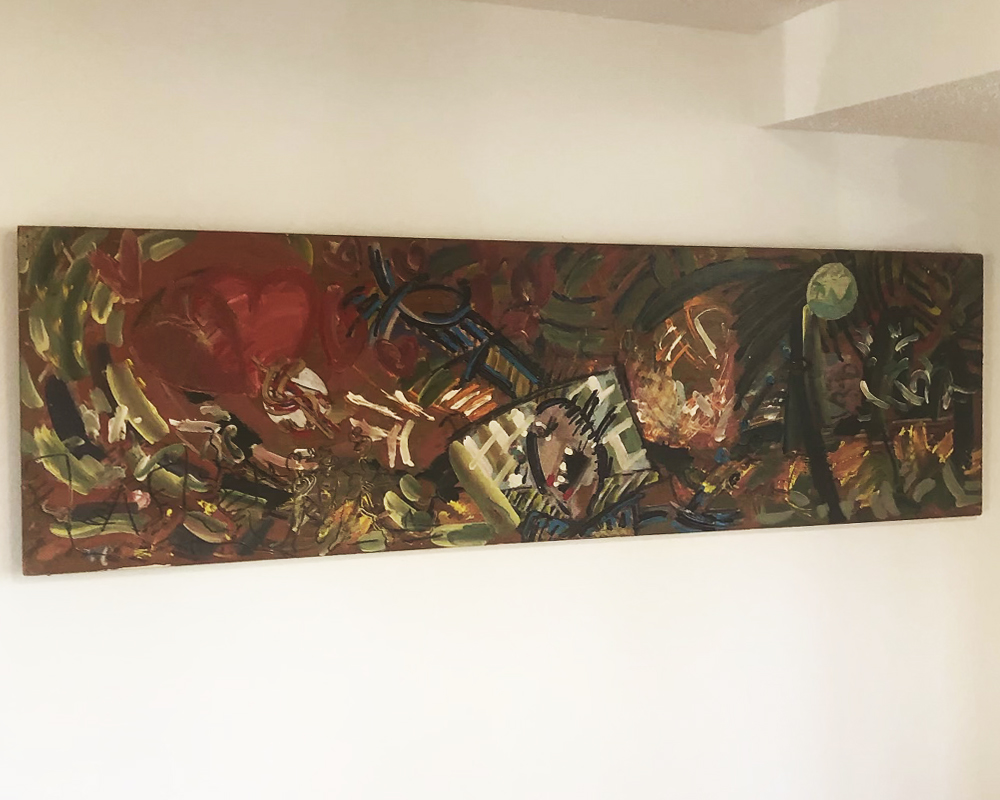 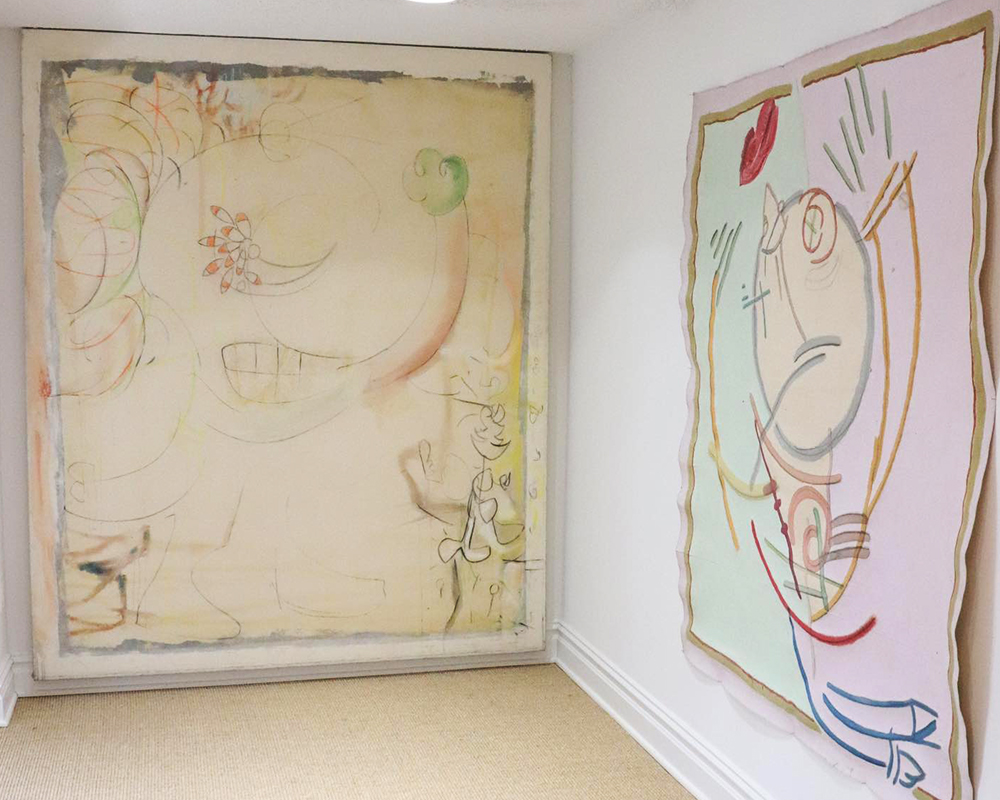 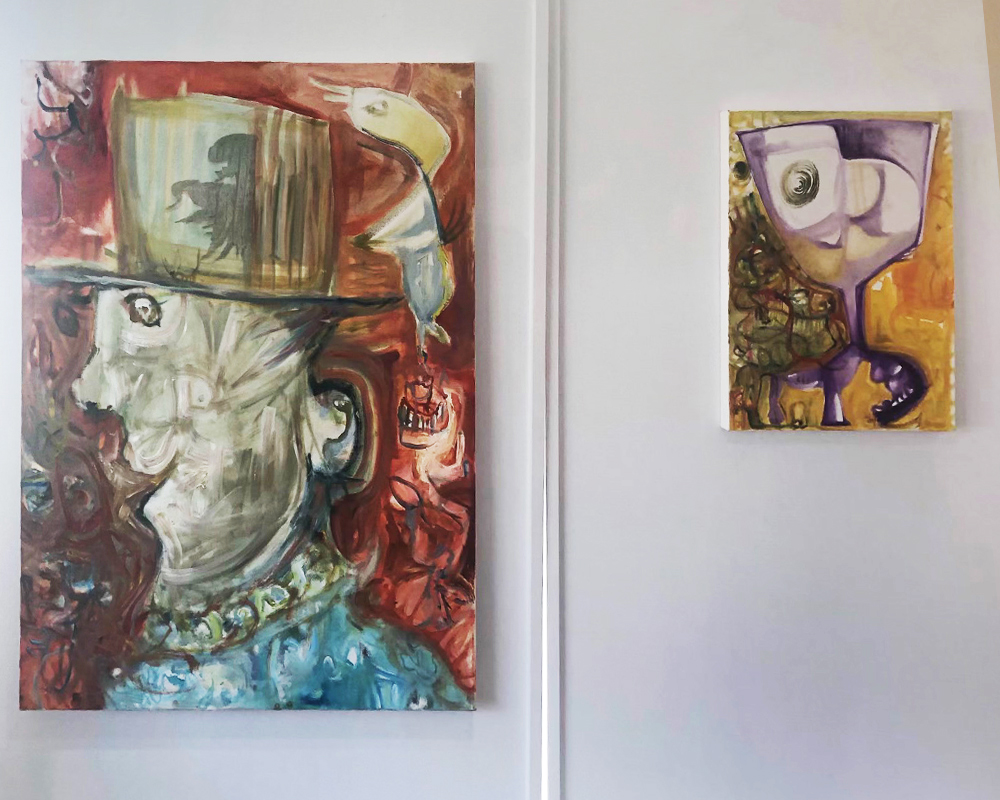 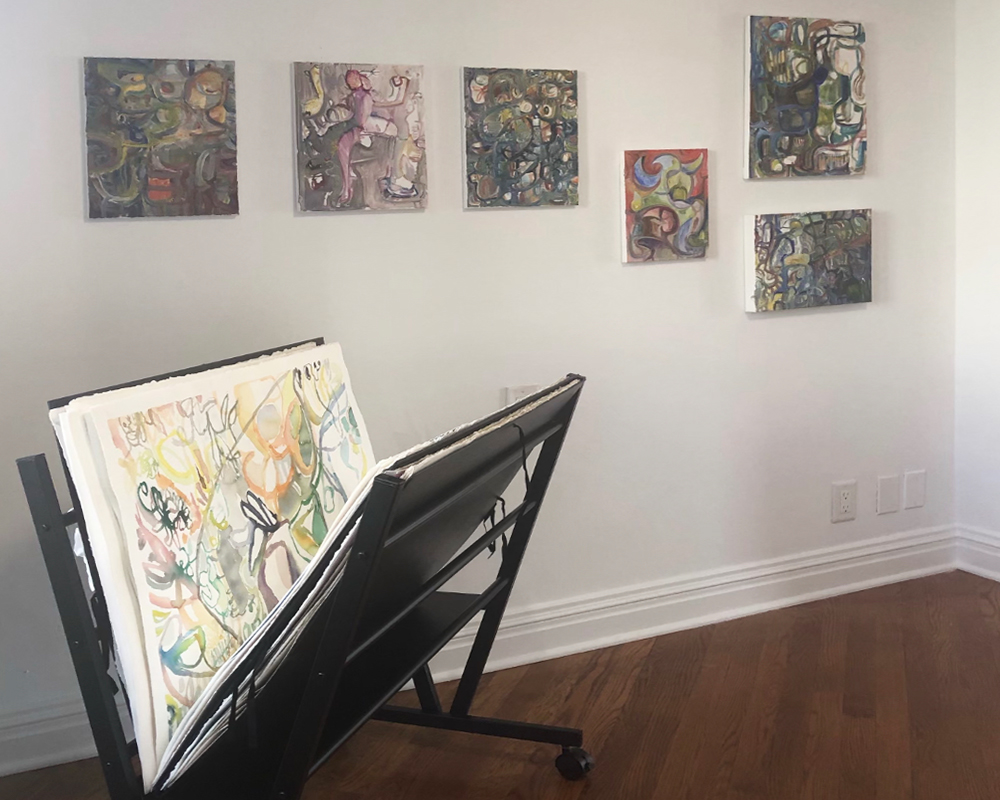 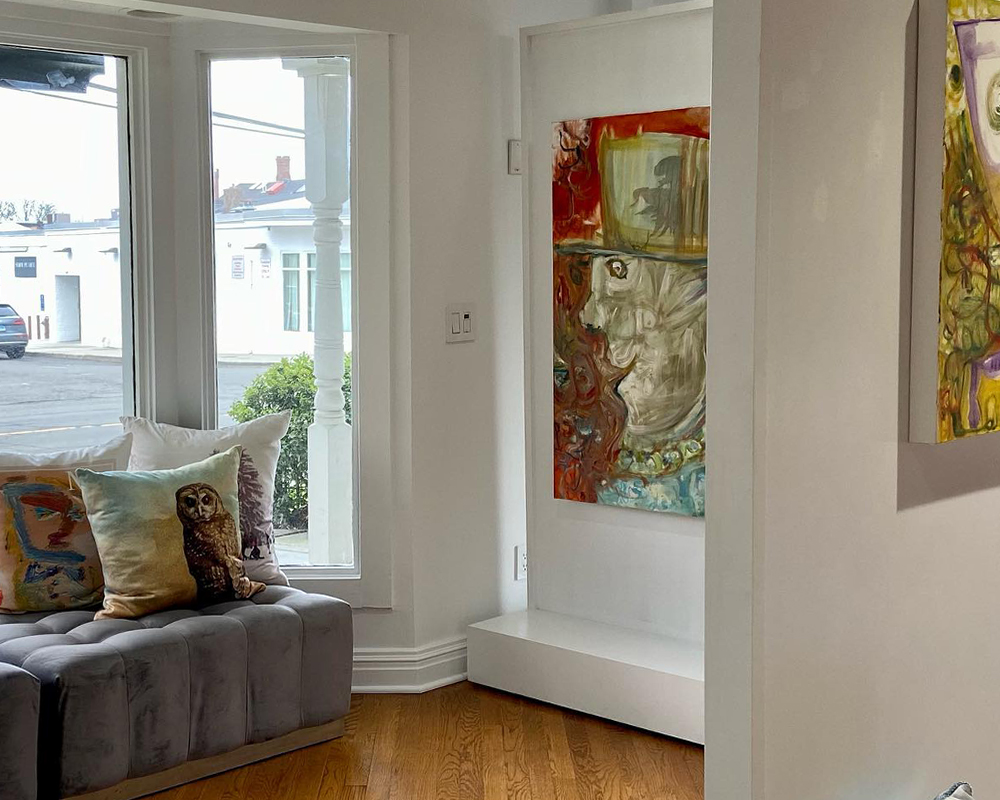 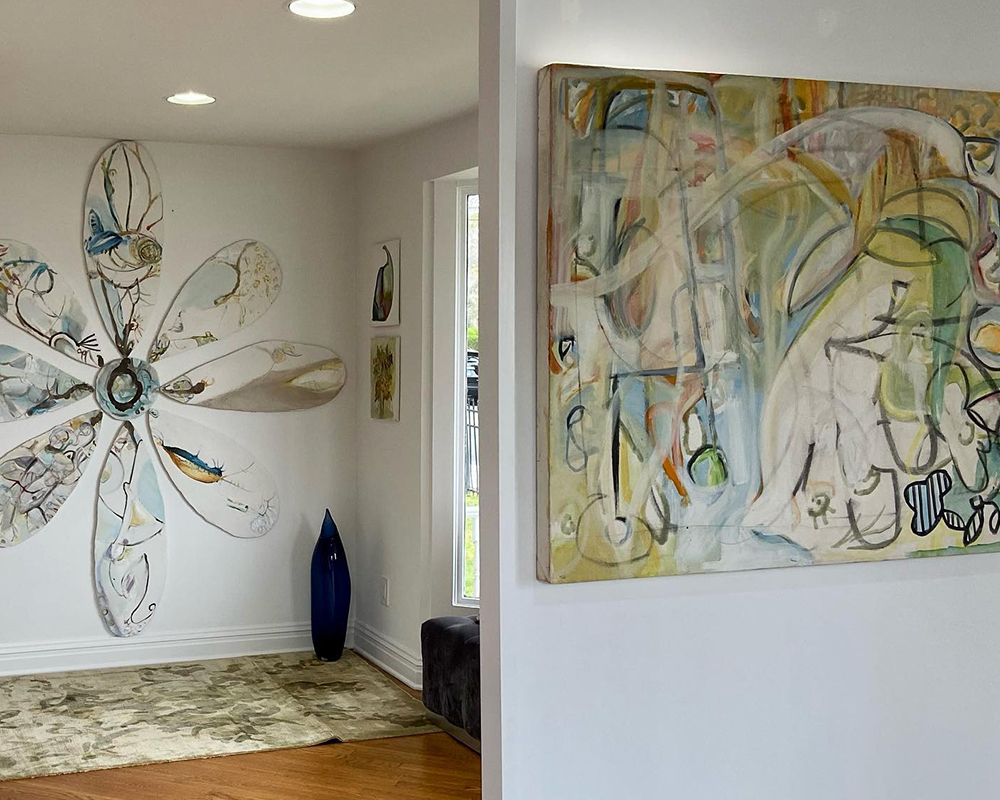 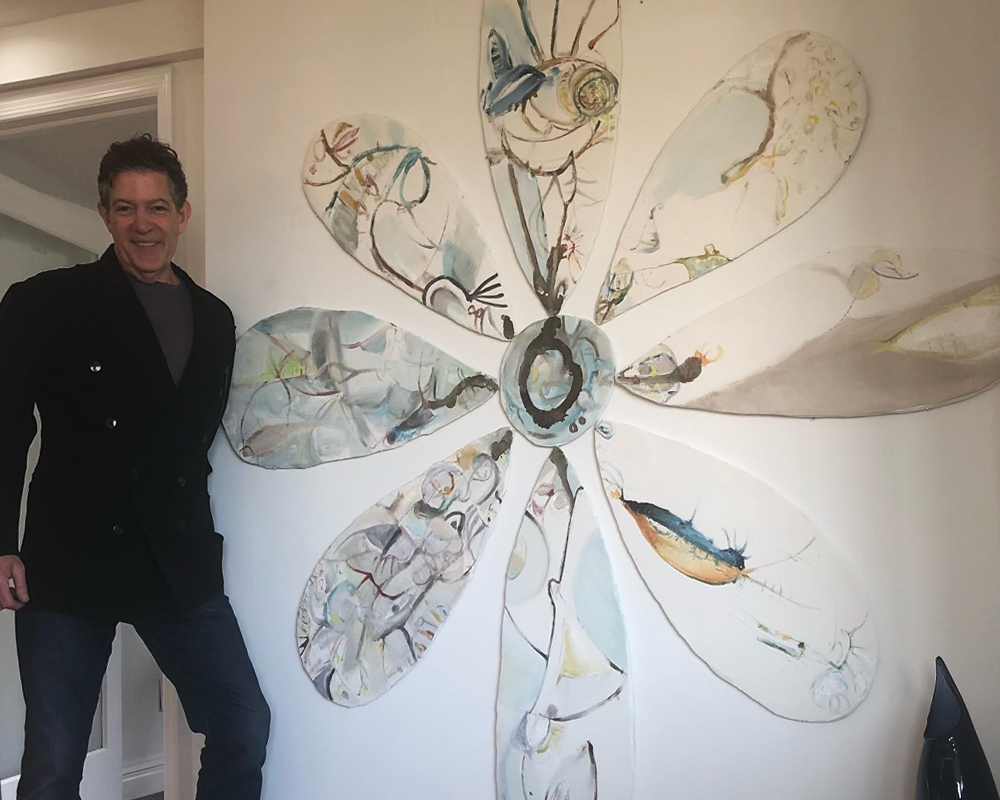 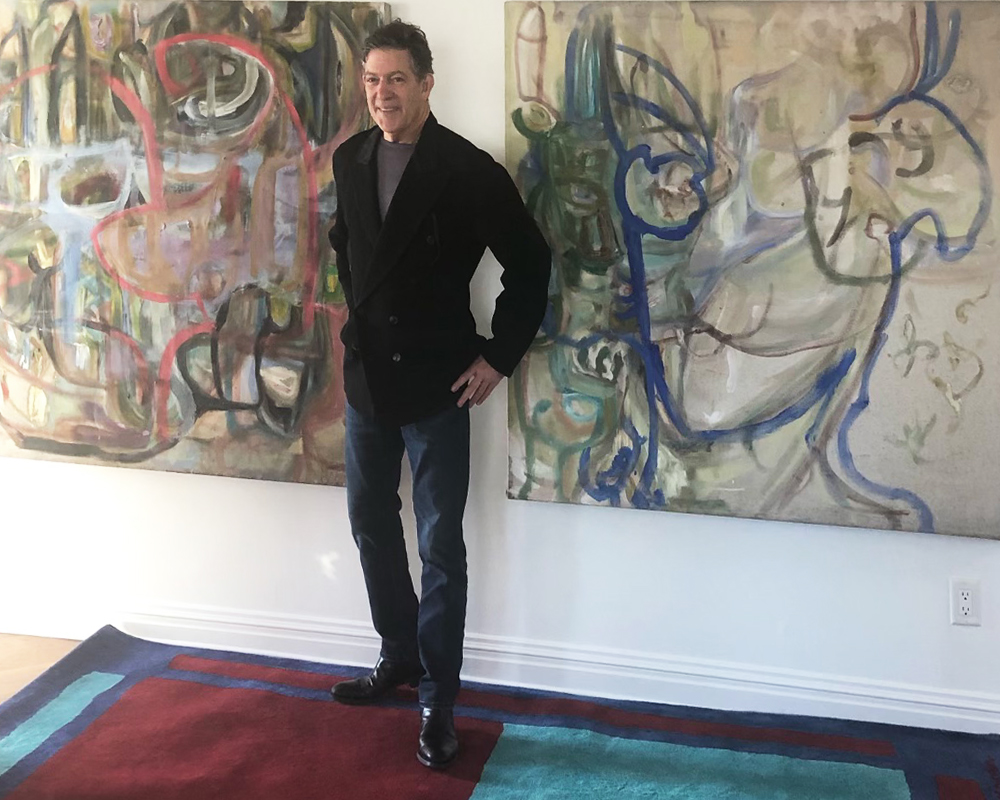 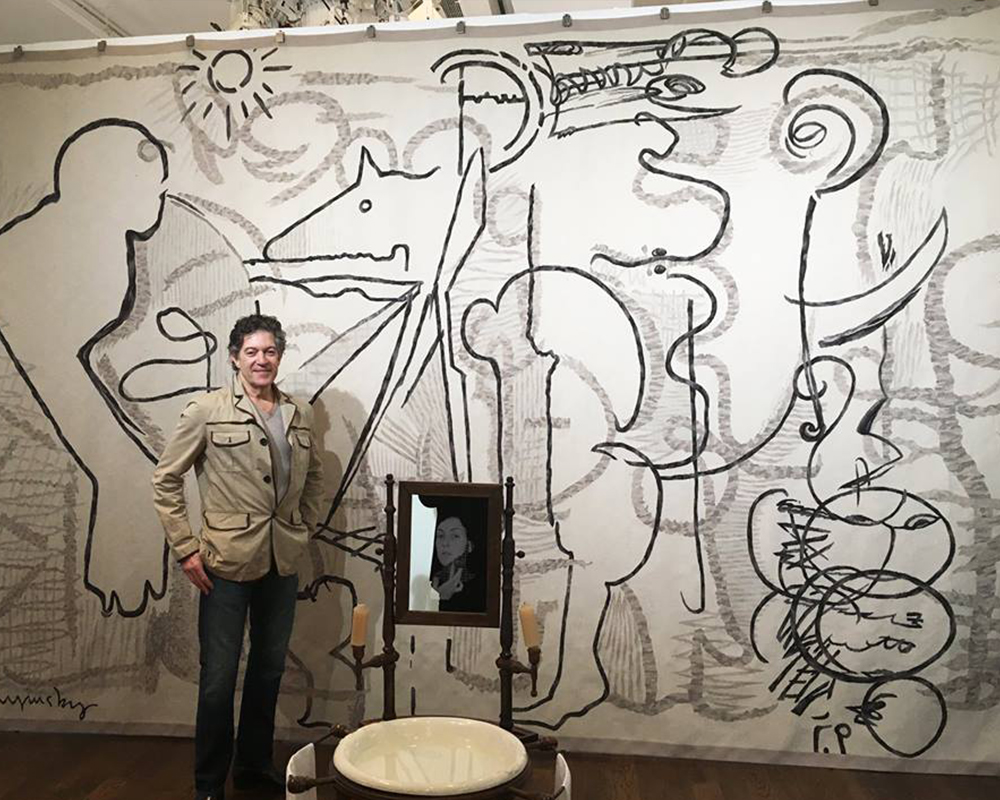 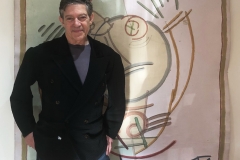 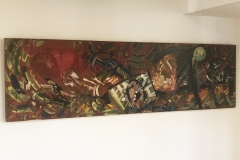 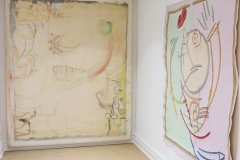 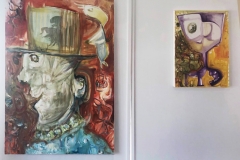 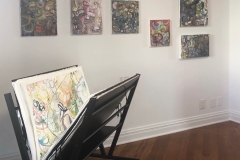 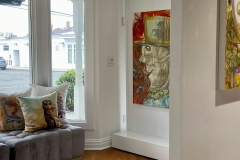 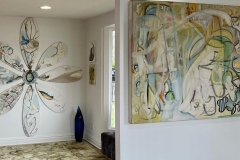 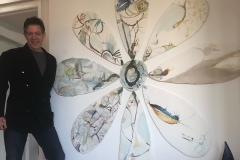 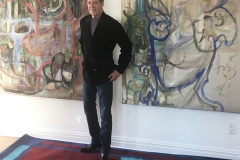 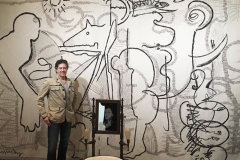 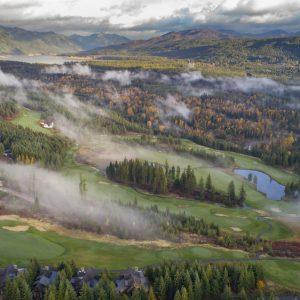 Sure, there are a lot of perks that come with owning property at Tumble Creek and its private club in the 6,400-acre Suncadia...