But that doesn’t stop Daniel Gregory from talking by phone about his new book from Princeton Architectural Press.

It’s called “The New Farm” – and it looks at architecture and the reinvention of the American farm.

“I think it’s a surprise to learn that something we assume to be very traditional – the family farm – is actually very contemporary,” the author says. “I want readers to come to the realization that these farms, which appear to be part of an emerging trend, are making something that’s both very old and very new.”

Case in point: Little Ghent Farm in the Hudson Valley, where an author and an advertising executive sold their home in Scarsdale and moved on to an agricultural experiment in Ghent. They hired Neil Pelone in Troy, New York for a master plan. “Now they have a complete farm – they pulled apart the buildings and rebuilt them,” he says. “They raise chickens and pigs organically, and provide for their community with a store.”

And: Stone Barns Center for Food & Agriculture in Pocantico Hills, New York. It was created on 80 acres that once served as a dairy for the John D. Rockefeller family, and was restored by David Rockefeller and his daughter, Peggy Dulany. Now it promotes sustainable and community-supported agriculture, and local food.

In a time of quarantines, lockdowns and testing for the corona virus, it seems almost utopian to retreat to a farm, even with critically acclaimed architects. But it’s not – it’s been a common-sense and forward-thinking solution for many. “They felt a need to make a change and did,” Gregory says. “I was staggered by the number of people doing this – they were well off and wanted to give back with organic farming and sustainable design.”

Besides, today’s the first day of spring, and it’s time to get crops in the ground, corona virus or not.

Maybe by harvest-time, all this will be in our rear-view mirrors. 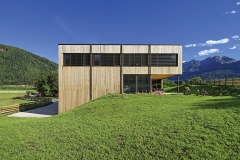 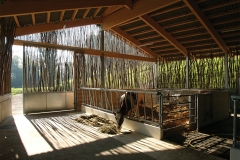 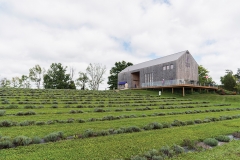 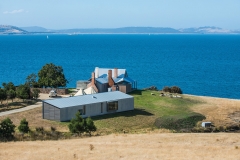 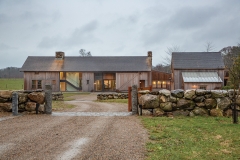 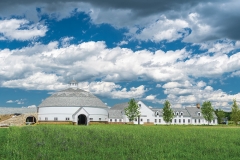 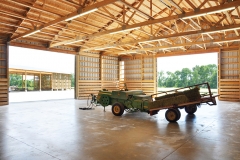 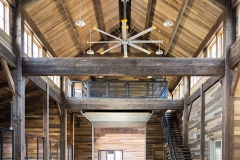 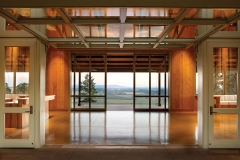 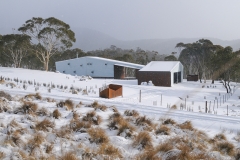 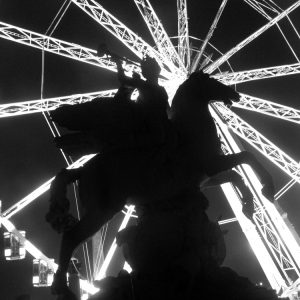 In Paris, the lockdown has begun. A spread of the coronavirus there means that restaurants and cafes are now closed, and no one’s...