A total of 137 entries in the 2011 Inform Magazine Awards yielded two merit and four honor recipients, with projects across  the United States ranging from Washington D.C., to New York, Montana and California.

“The Inform Awards were conceived 20 years ago as an alternative to awards competitions with conventional categories,” said Bill Richards, editor-in-chief of Inform,  published by the Virginia Society of the American Institute of Architects.  “Object design is something a lot of architects are involved in, and we wanted to call out projects with landscape architecture and interior design also.”

Charlottesville-based Nelson Byrd Woltz basically owns this year’s landscape architecture category again, with both an honor and a merit award, one on each coast.   The firm’s Carnegie Hill project in Manhattan incorporates four different rooftop gardens ur different gardens atop a townhouse, slicing through a dense urban grid to create a family’s refuge.  “It’s remarkable how much intimacy the firm was able to create without shutting out the city,” one juror remarked.

Its Medlock Ames tasting room in Heraldsburg, Calif., an honor award winner, is a series of outdoor space for a Sonoma winery nestled into 335 acres full of vineyards, an olive grove, and vegetable herb gardens.  A 1920s gas station (saved from the wrecking ball in a nearby town) offers shelter from a passing summer storm; its trellis funnels water to vegetated swales and an adjacent rain garden.

Muse Architects out of Bethesda took an honor award in the Object category for its post-and-beam, galvanized-metal-roof-clad Riverside Barbeque Pavilion at Yellowstone Bend Ranch in big Timber, Mont.  Originally submitted to the Landscape Architecture category, the jury felt that this project stood as a more compelling object, and moved it.

Studio 27 Architects in D.C. won a merit award in the Interior Design category for its handling of the re-imagining of the interior of  a 1906 Washington row house.   “Bright, uncluttered space defined by clear lines makes this project stand out,” one juror remarked. “The most sustainable building is the one that’s already built and this renovation gets high marks for going even further than that.”

And another D.C.-based firm’s entry in the Interior Design category garnered an honor award.  The Goetz Group’s designed a sleek, 30,000-square-foot conference center for law firm Foley and Lardner, in Arthur Cotton Moore’s most unusual 1986 Washington Harbour development in Georgetown.   The design team employed dark woods and white terrazzo to create a sense of rhythm. “The client should be applauded for breaking with law office convention and Moore,” one juror noted, “and the design team should be recognized for the clarity of its vision.” 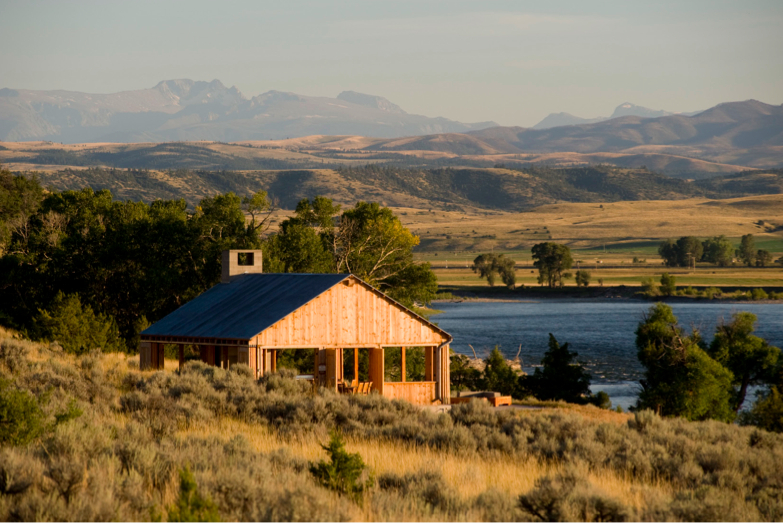 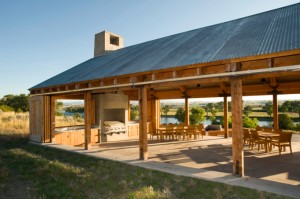 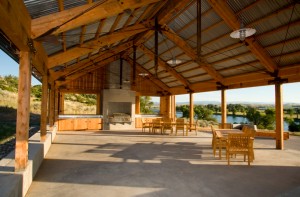 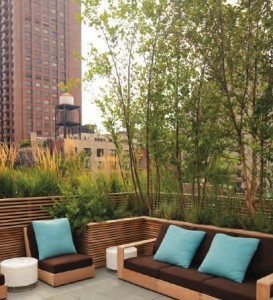 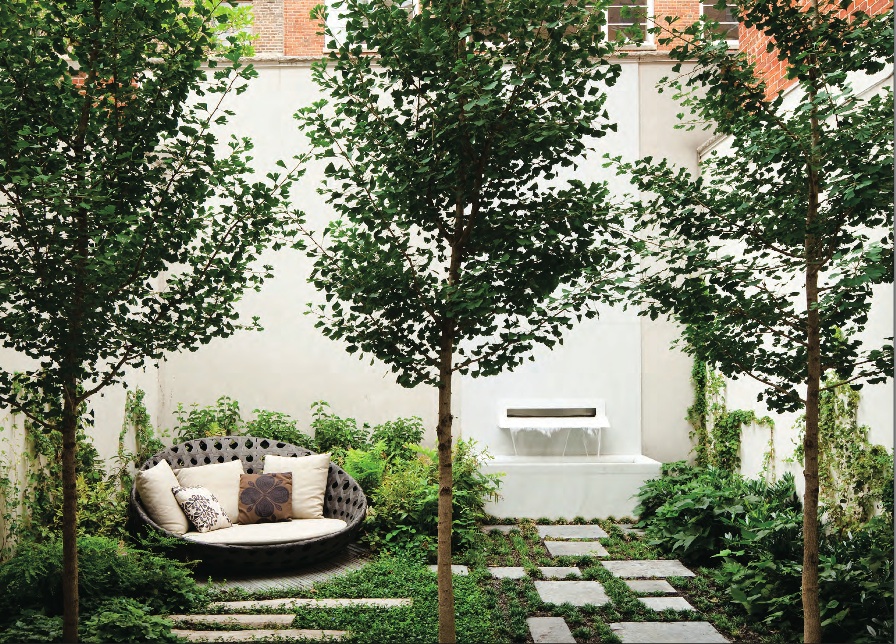 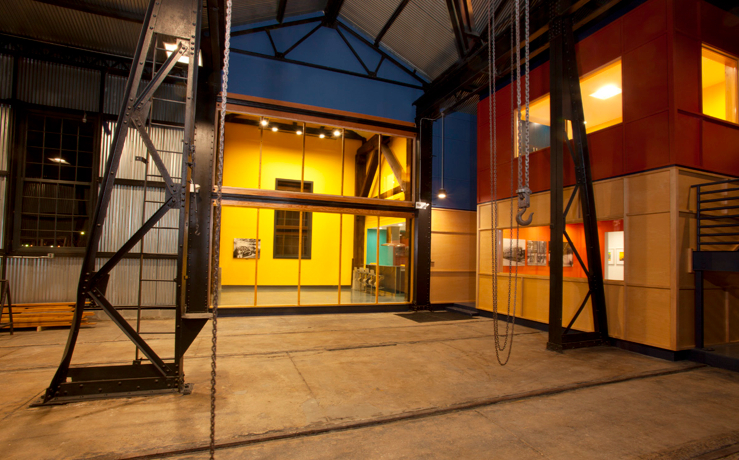 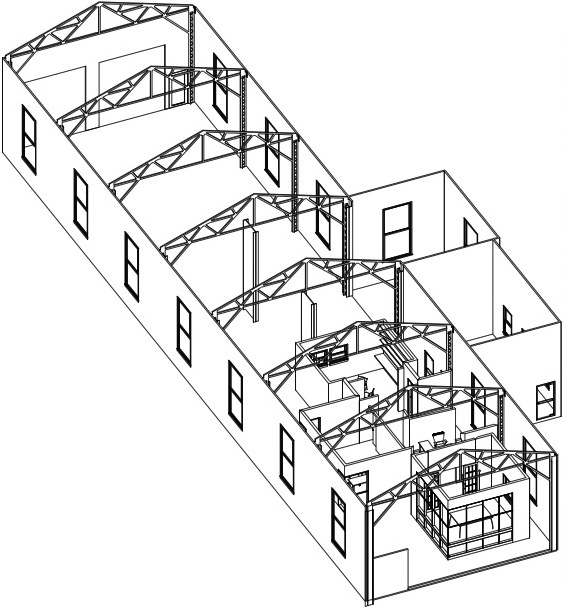 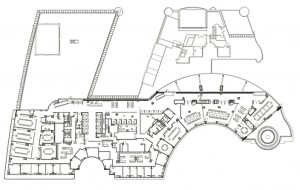 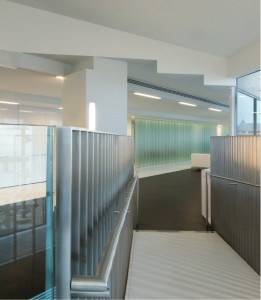 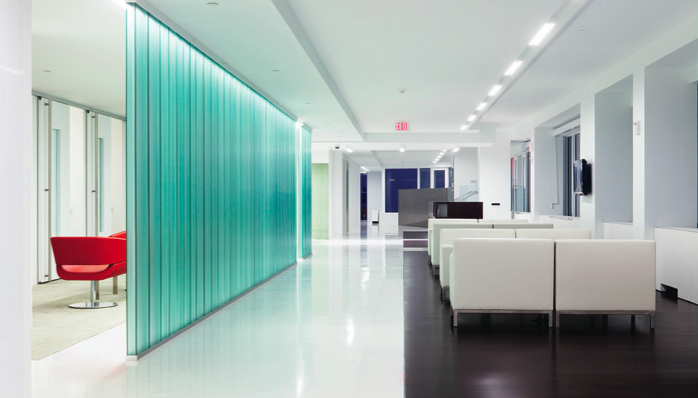 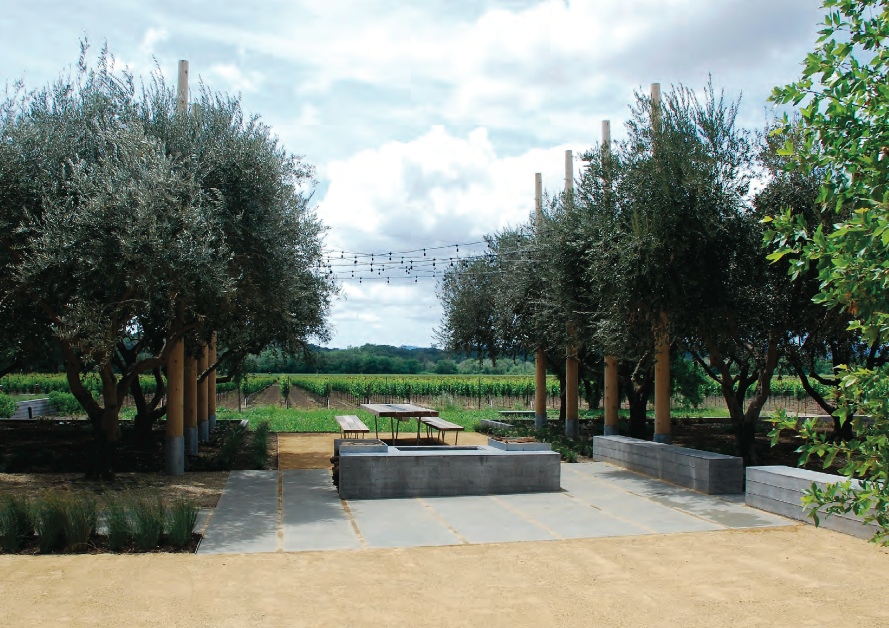 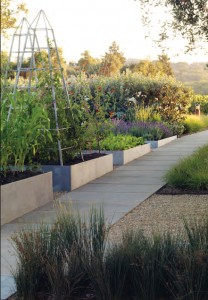 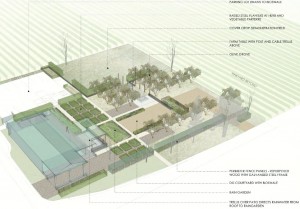 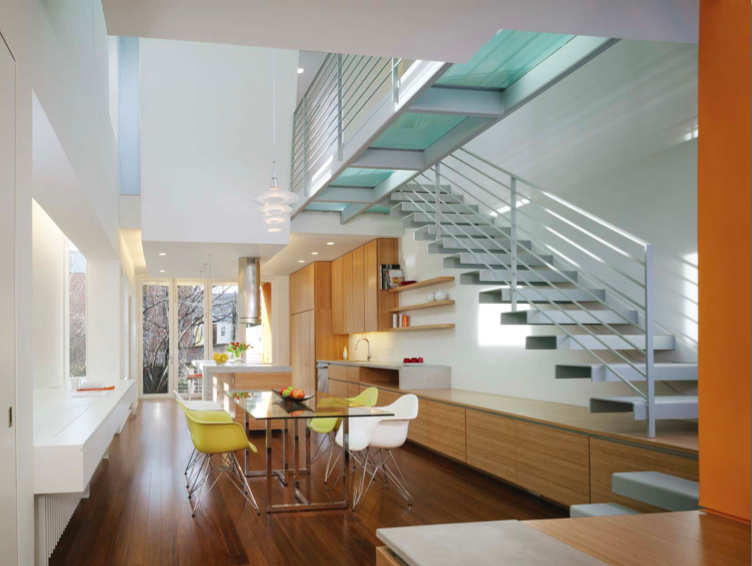 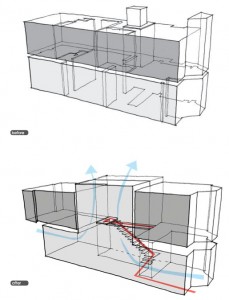 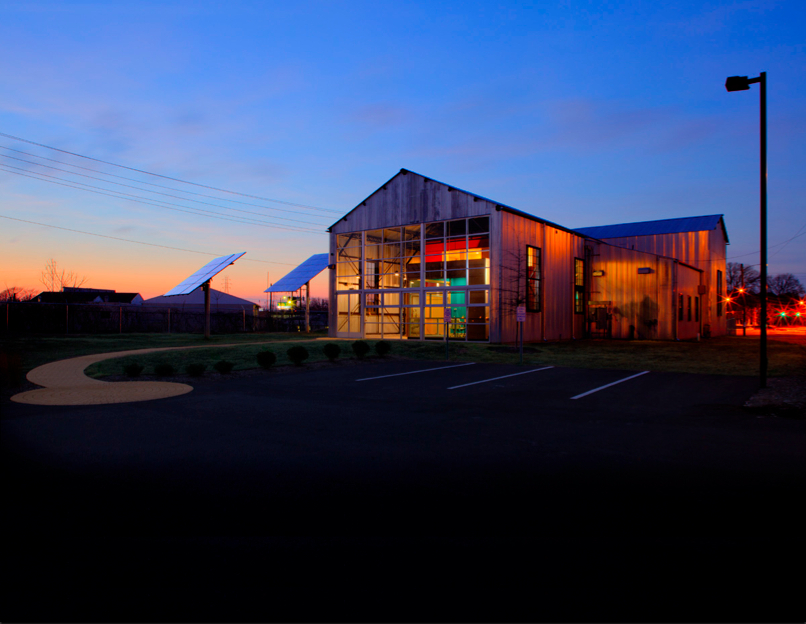