Pandemic or not, they’re still thinking big in Texas.

Take, for example, the new, 237,000-square-foot Kinder Building for the Museum of Fine Arts Houston, designed by Steven Holl.

“The museum has grown – our first building was completed in 1924 and we’ve been adding buildings ever since,” says Willard Holmes, COO at MFAH. “There’s a 1958 Mies van der Rohe building and a Rafael Moneo building completed in 2000 – we’re always looking to expand.”

Snohetta, Morphosis and Holl were all on the museum’s short list for the new buiilding. But Holl came in, presented, and proposed a series of modifications to the architectural brief. “He questioned and expanded the brief,” he says. “The building committee realized it was a way to expand and connect the campus with walkable space, green space and a plaza.”

Holl designed a concrete structure, with an elaborate structural steel roof made up of 17 different interlocking petals or curved planes. Outside, it’s clad in glass tubes that are semi-circular and lit at night. They’re two and a half feet off the concrete walls with illumination in between.

“It’s a cooling jacket effect so the heat in the summer is coming off the huge thermal mass – and the sun never hits the walls directly,” he says. “A convection current runs up and out over the walls.”

Inside, Holl’s building’s open to the outside wherever possible, with glazing and clerestories. “Light cuts into the building with large glass windows on the second or third floors so you’re always aware of the exterior – whether gardens or live oak trees or church,” he says.

He designed a five-story building, with two levels below ground. Above, he found inspiration in the Texas skies. “From a design perspective, Holl was struck on a cloudy day by huge cumulus clouds,” he says. “He designed a building with a roof shaped as though it was the underside of cloud.”

It seems that even a New York architect is inclined to think big when he’s in Texas. 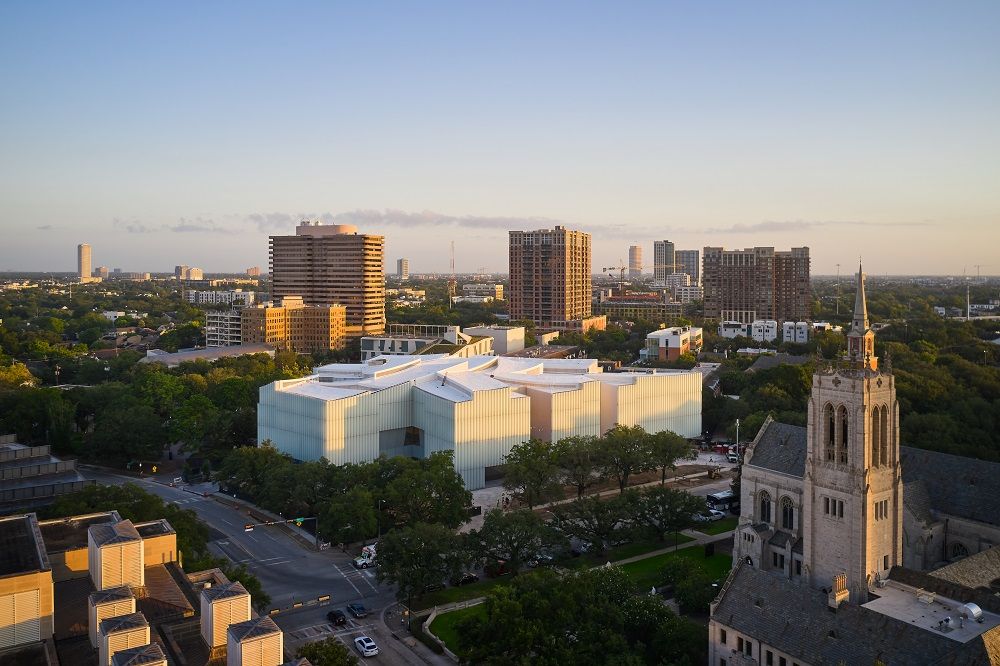 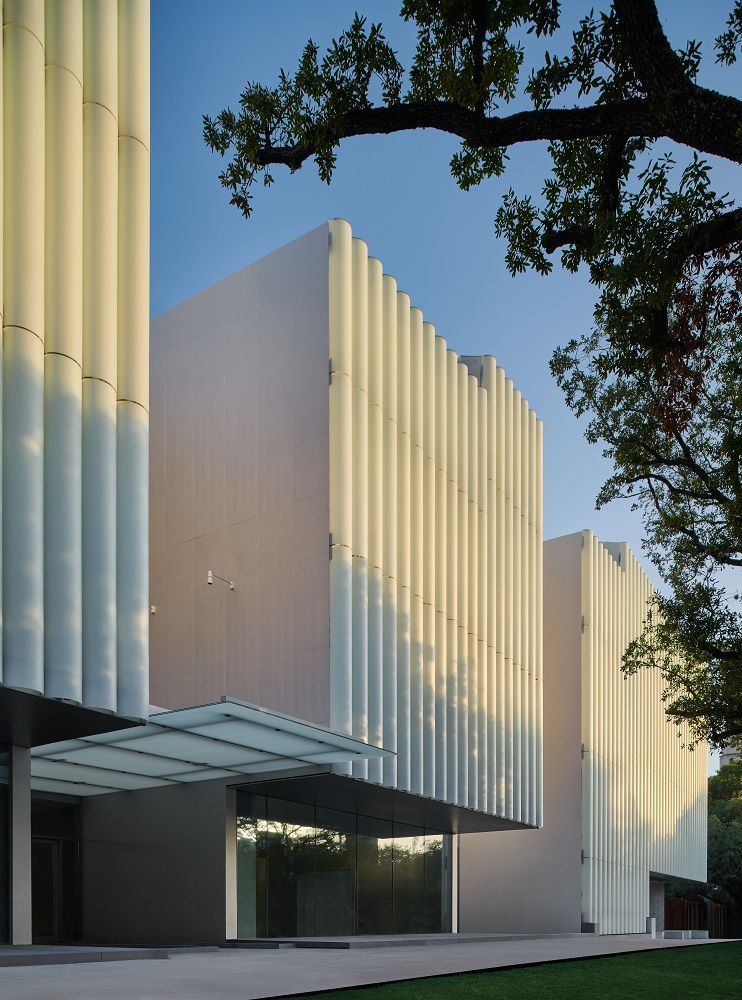 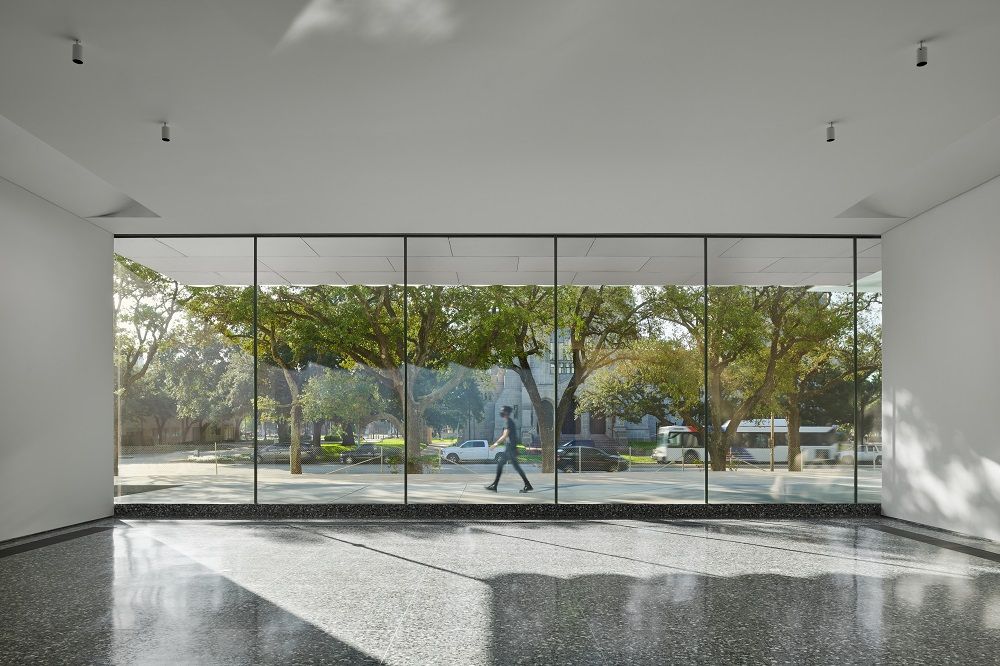 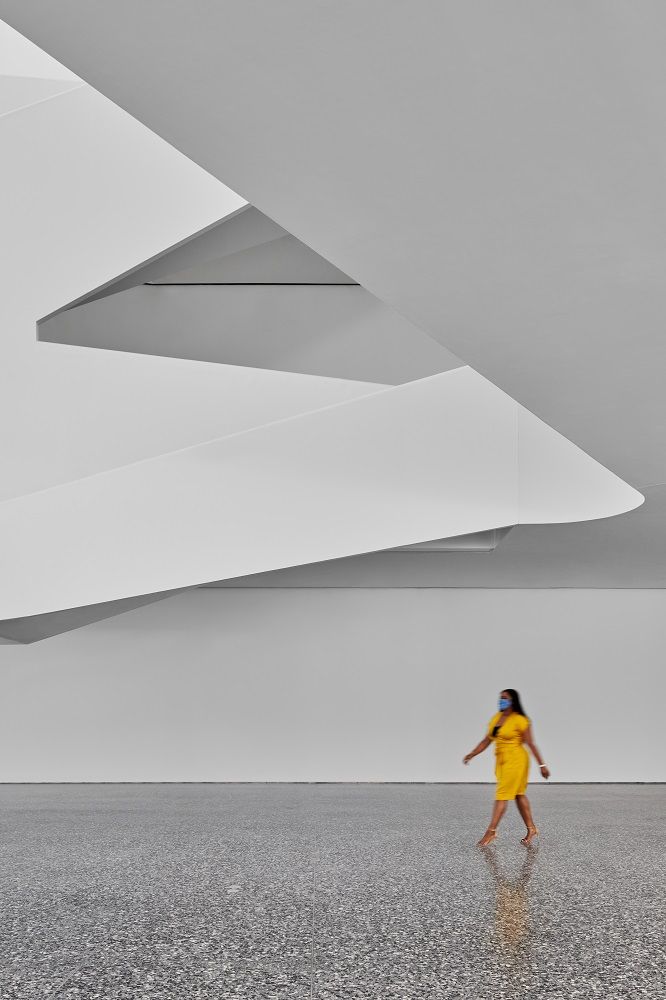 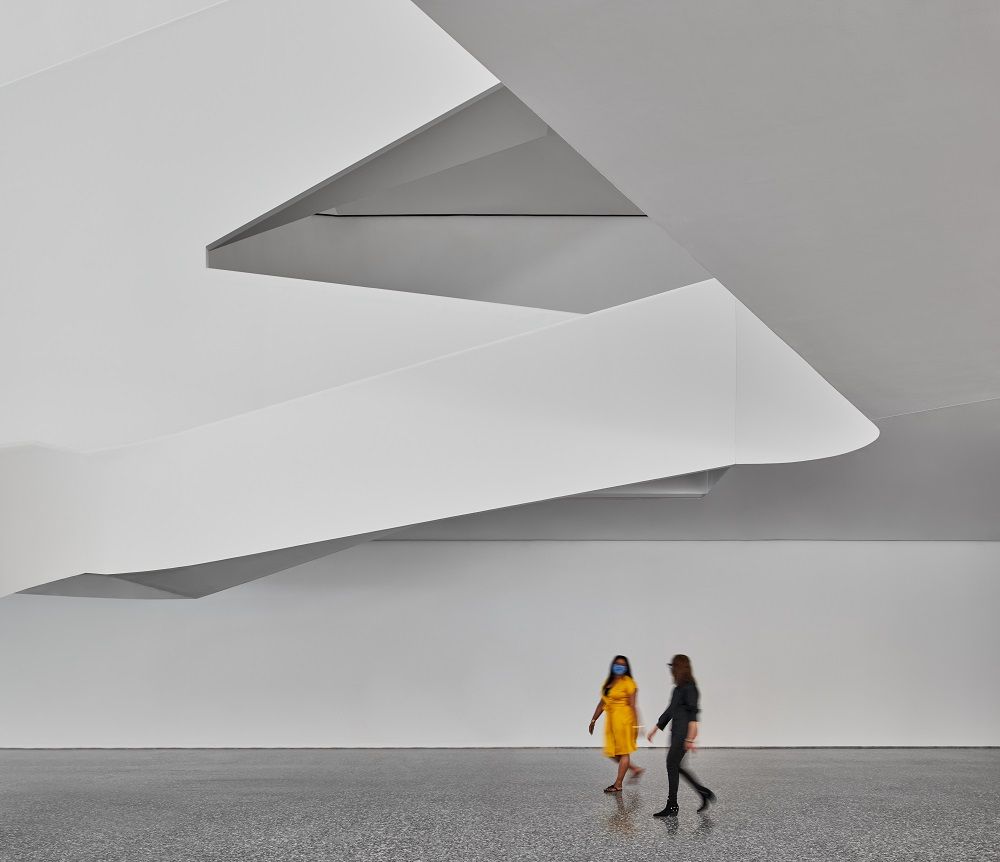 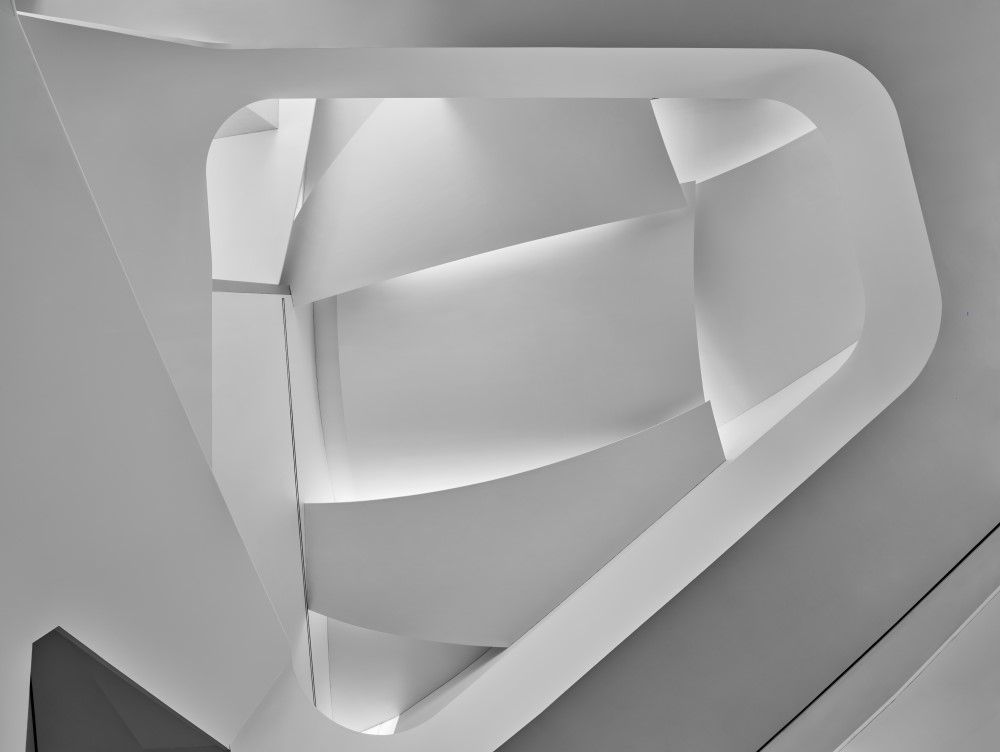 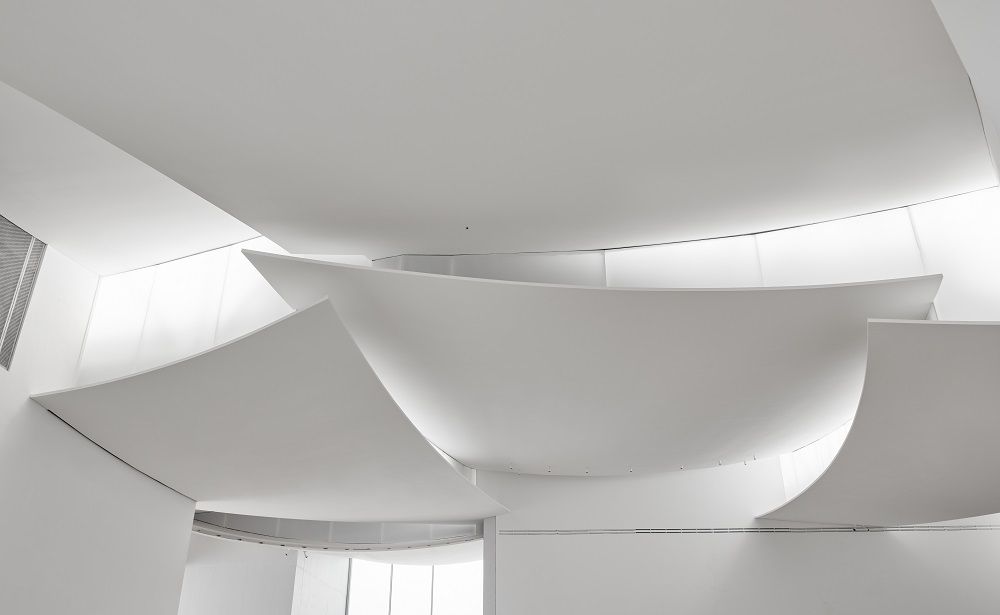 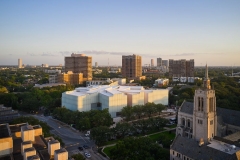 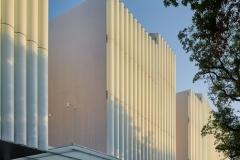 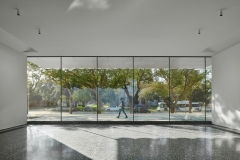 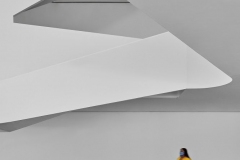 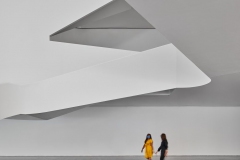 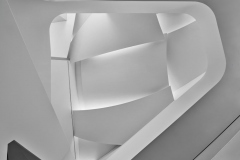 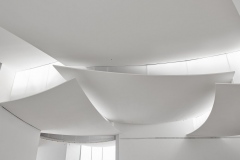 On a Carolina River, a Hawk's-eye View 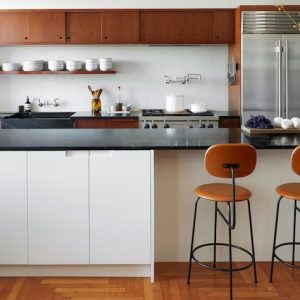 Frederick Tang Architecture is a small design firm based in Brooklyn. It works on townhouse renovations and apartment combinations...