The Man Who Designed Bernie’s House

If Moseley Architects’ new headquarters in the Scott’s Addition section of west Richmond looks like a 1930s industrial plant, that’s because it started out that way.

“It was the Baker Equipment Company,” said Bob Mills, president of Moseley. “They’d take a truck off the assembly line and do a complete makeover to turn it into a fire engine. There was a train track running right through the middle of this building at one time.”

Scott’s Addition is undergoing a rebirth these days, and Moseley Architects is helping lead the charge. Where warehouses and plants once served the needs of business and industry, now condos, lofts and restaurants are proliferating. Mills’ firm, with 110 architects, designers and engineers in its Richmond office alone, renovated and converted this building in 2009, earning LEED-platinum status.

“We made the decision to go back to the city because all the young architects want to live there,” the 63-year-old said. “There’s more action here. It’s more exciting. And I truly believe that Scott’s Addition is the next Shockoe Bottom,” referring to Richmond’s revitalized 19th-century warehouse district.

“We did the first green prison facility in the world,” Mills said, referring to North Carolina’s Butner Federal Corrections Complex, 45 minutes northeast of Durham. It’s earned a reputation as the crown jewel in the federal prison system and it’s also home to at least one very well-known guest. 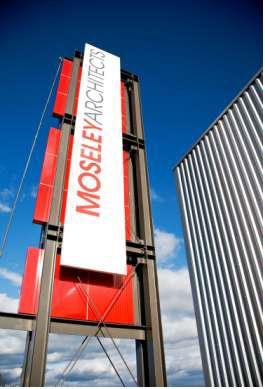 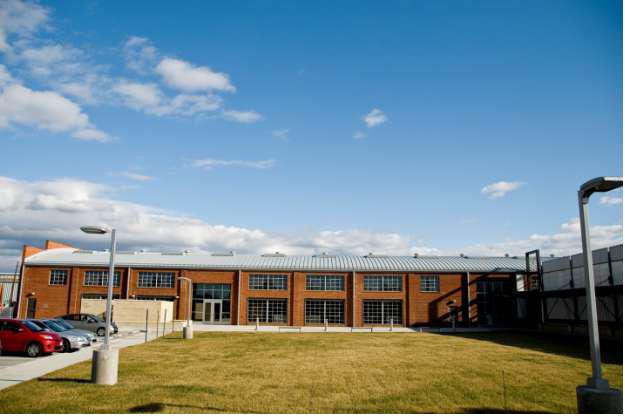 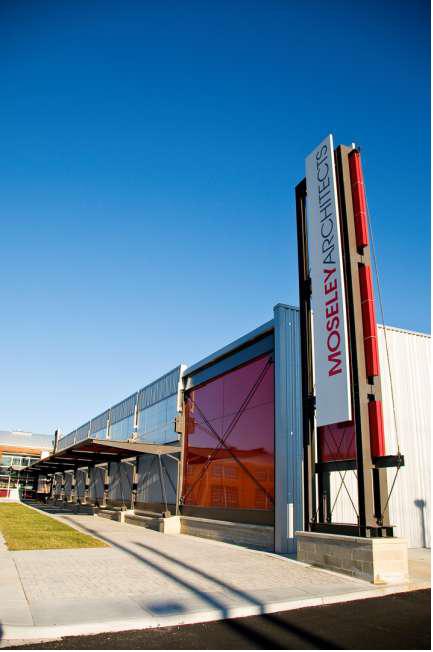 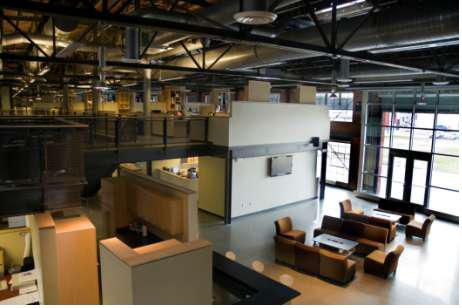 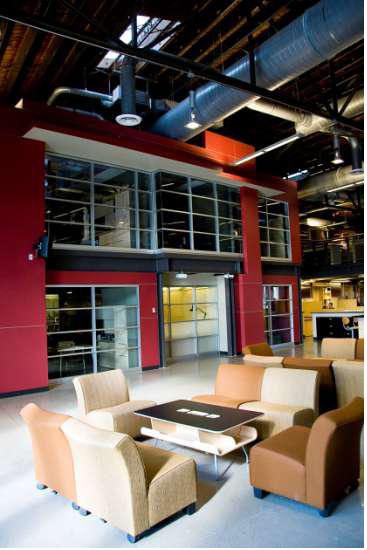 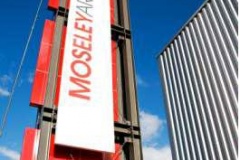 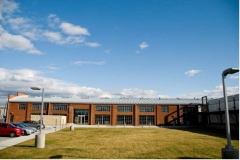 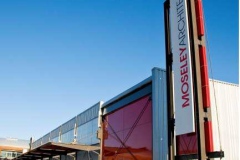 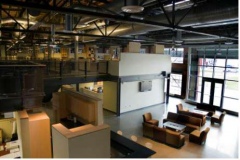 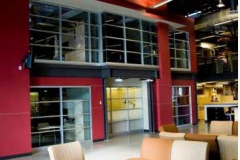 Jacob Marks is a history major turned furniture maker. He sees similarities between the two fields that may not be obvious...