An artillery officer under Napoleon, he sailed to America to teach engineering at West Point. He was not only a founder of the Virginia Military Institute, but also served as Virginia’s chief engineer. A town in the Blue Ridge Mountains is named after him.

In 1850, he was hired to build the Blue Ridge Tunnel – at the time, the nation’s longest. It’s located at Rockfish Gap, its eastern entrance in Afton, its western entrance near Waynesboro.

When it opened in 1858, the tunnel was an eastern pass for steam locomotives, as the country migrated from canals to railroads to move people and goods. Irish immigrants and Black enslaved laborers worked on the 4,273-foot-long tunnel from either end, using hand drills and black powder.

“It was considered to be the easiest pass through the mountain range,” says Greg Harnish, project manager at Woolpert, the architecture, engineering and geospatial firm hired to restore the tunnel under Afton Mountain. “They were shipping lumber from the mountains to the ports – more lumber came from Virginia and West Virginia than from Pennsylvania.”

The tunnel operated until 1944 when it was decommissioned. Now it’s been restored by the Commonwealth and Nelson County for recreational use by hikers and bikers, as part of Virginia’s “Rails to Trails”.

Actually, people have been traveling above the tunnell for decades. “If you’re on I-64, you go right on top of where it is,” he says. ”Skyline Drive, the Blue Ridge Parkway, and the Appalachian Trail all pass over the top of the tunnel.”

The restored tunnel was dedicated in September, and will open by the end of this year. Once a hot spot for hazing by fraternities and sororities, it now will serve as destination and adventure unto itself.

“When you arrive at the tunnel, you see the portal alone that’s north facing – and you’re going back in time,” says Andrew Pack, marketing director for Woolpert. “It’s cool and damp like a cave – you can see the far end and as you walk through, the light gets bigger and bigger.”

Surely, Claudius Crozet would be pleased with this 21st-century adaptive re-use for his 19th-century tunnel, an engineering triumph. 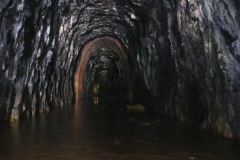 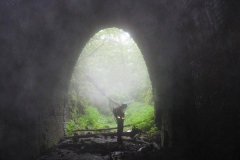 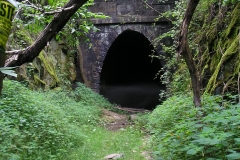 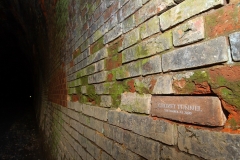 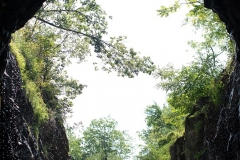 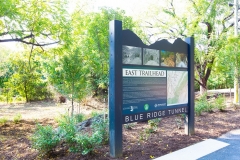 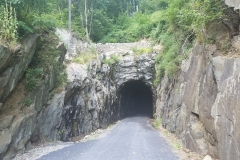 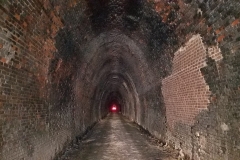 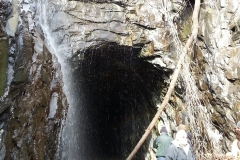 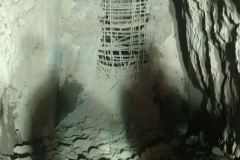 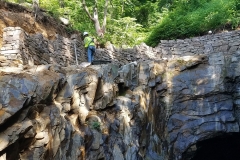 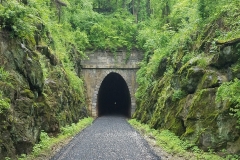 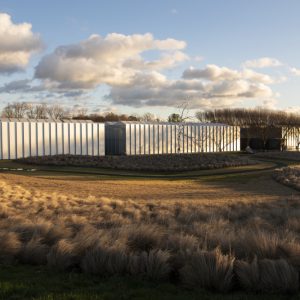 The North Carolina Museum of Art in Raleigh is now open again, with updated hours from 10 AM to 5 PM, Wednesday through...