The Lawn is Dead; Long Live the Lawn

Mark Simmons is doing a favor for all the heavy-burdened, lawn-mower-laden homeowners out West.

The director of research and consulting ecologist at the Lady Bird Johnson Wildflower Center at the University of Texas has developed a maintenance-free mix of grass seeds for lawns.

As he worked with landscape architects in Texas, he began to realize that lawns were open to heavy criticism as luxury items in need of industrial additives – and were being replaced with gravel and cactus.

So he looked back to Ecology 101, to transfer lessons from the prairie to the challenges of the suburban lawn.

“If you’re tired of mowing or you’ve got water restrictions, or you’ve lost your lawn entirely, now you can replace it with something sustainable,” he says. “There’s less mowing, less watering and less weeding.”

He and his staff have deveoloped a blend of seeds composed of  buff grass, blue grama, curly mesquite and Texas grama. They’re all turf grasses found in the American West.

“We’ve been playing around with the blends to see what works best,” he says.

He started with 5,000 acres on the University of Texas campus, seeking ways to mimic the prairie, where drought-resistant plant species thrive with little or no water. He moved on to his own home’s lawn, and then to hundreds more. His most recent project is the George W. Bush Presidential Center in Dallas.

His trademarked Habiturf seed mix is tailor-made for the western landscape. “Geographically, it can be used from Texas to Oklahoma and all the way to Southern California,” he says.

It’s currently available at DK Seeds in San Antonio. He’s got plans for sod next year, and eventually, to take up the cause of water-hungry lawns of the Eastern Seaboard.

“The real need now is on the left-hand side of the country,” he says. “But I can see it going east – in Europe, they’re already doing it.”

His efforts have not gone unnoticed. The American Society of Landscape Architects (ASLA) recently announced that his research for “The Lawn Is Dead – Long Live the Lawn” is to receive a 2013 Honor Award in Research.

The award will be presented at the ASLA Annual Meeting and EXPO in Boston on Monday, November 18.

For more information, go to http://www.asla.org/2013awards/index.html 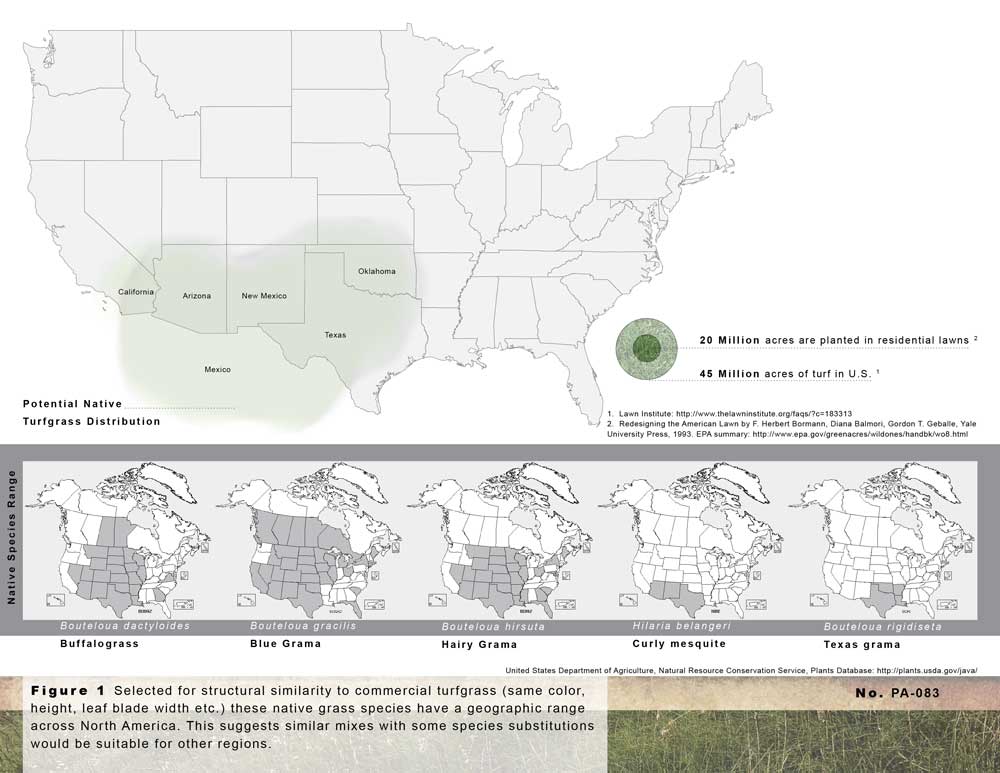 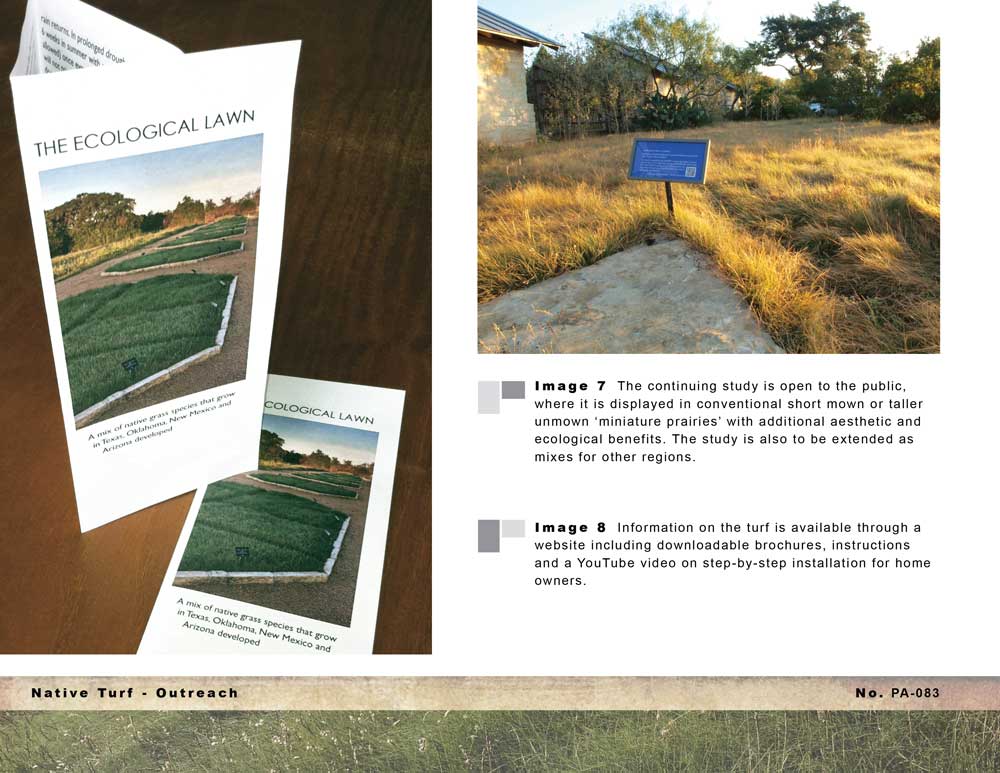 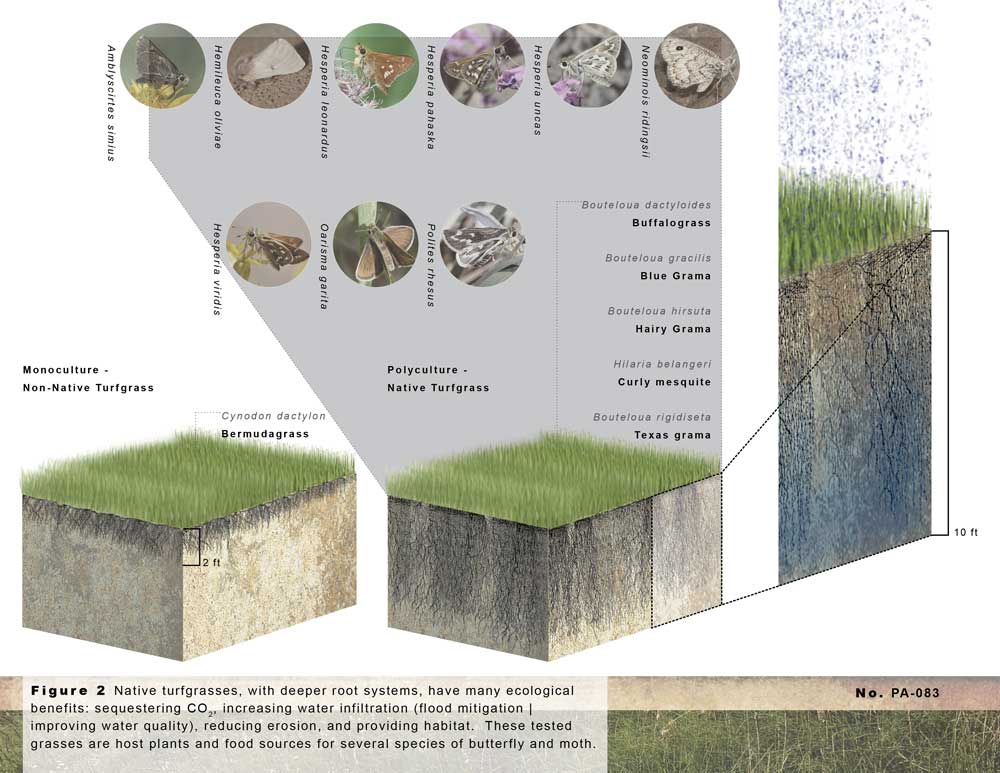 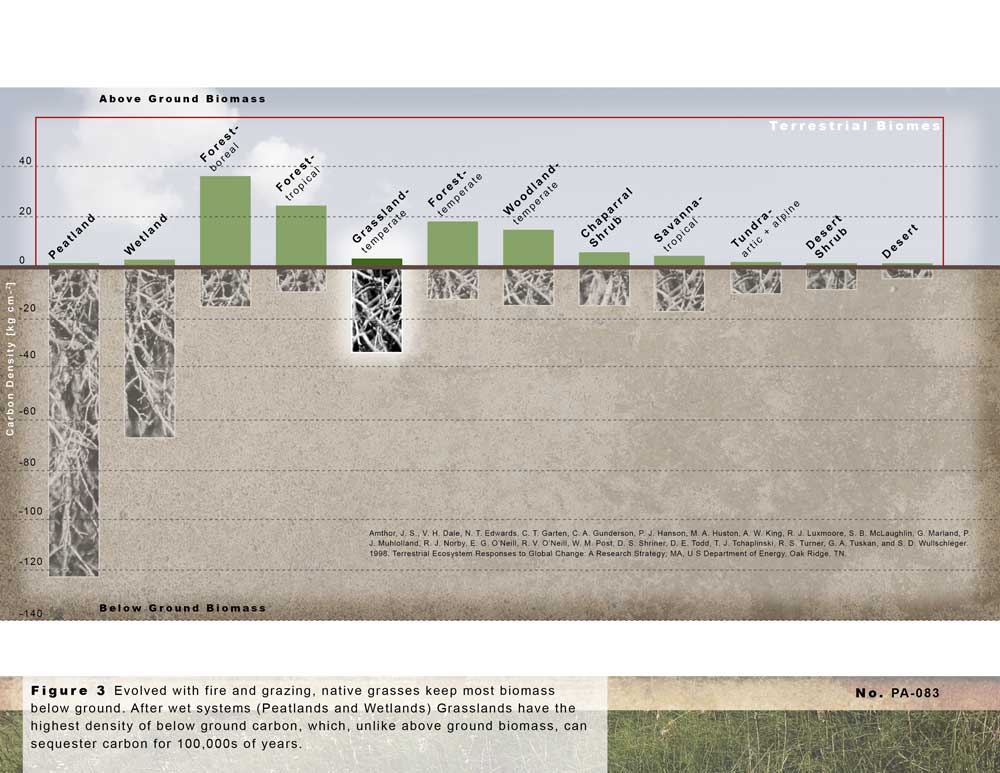 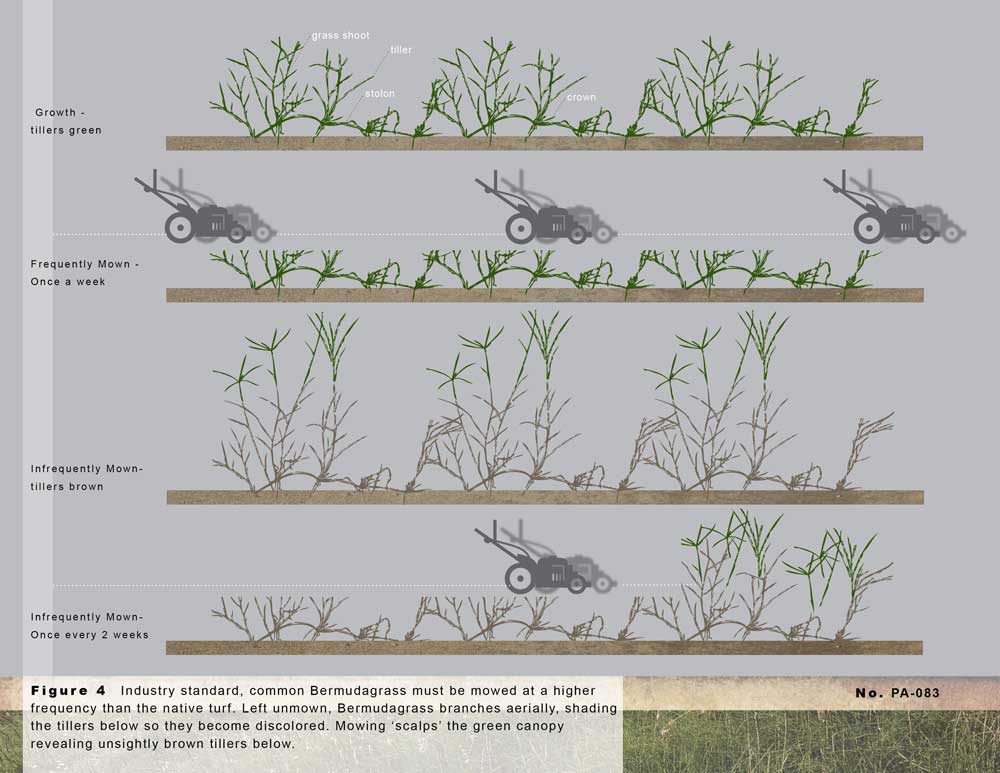 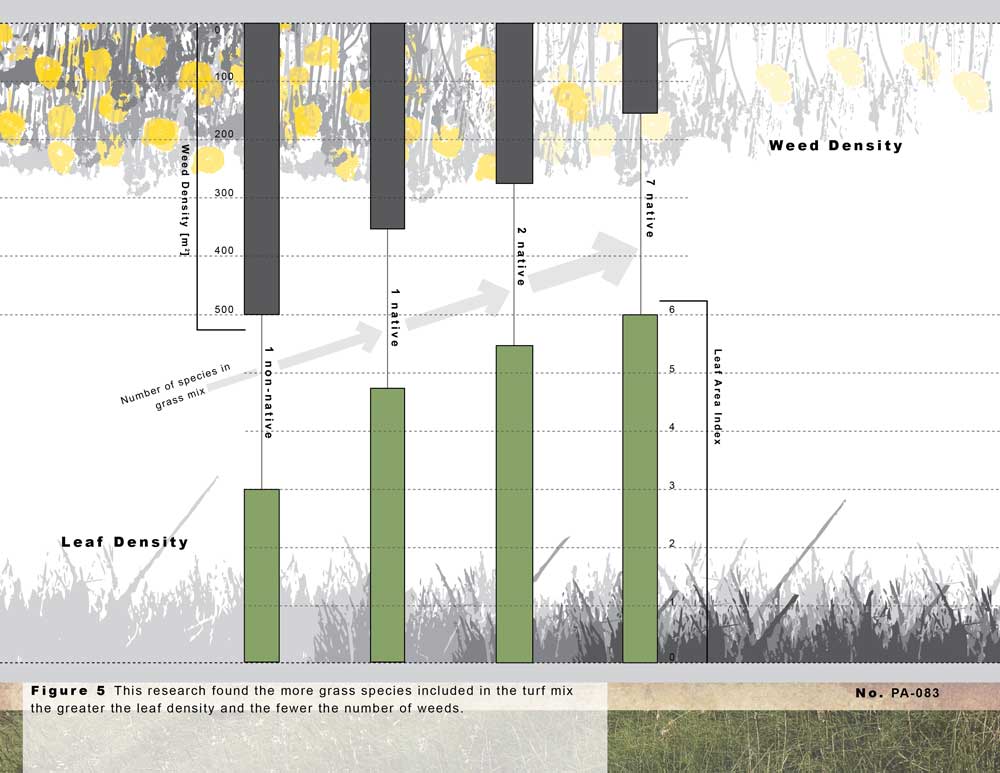 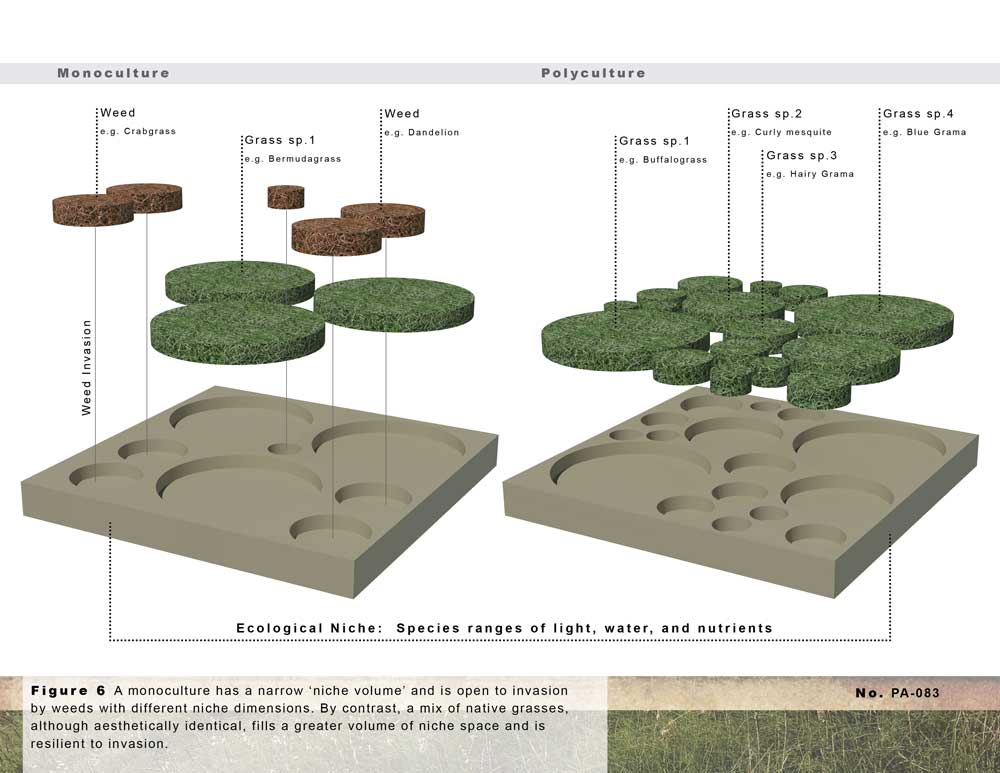 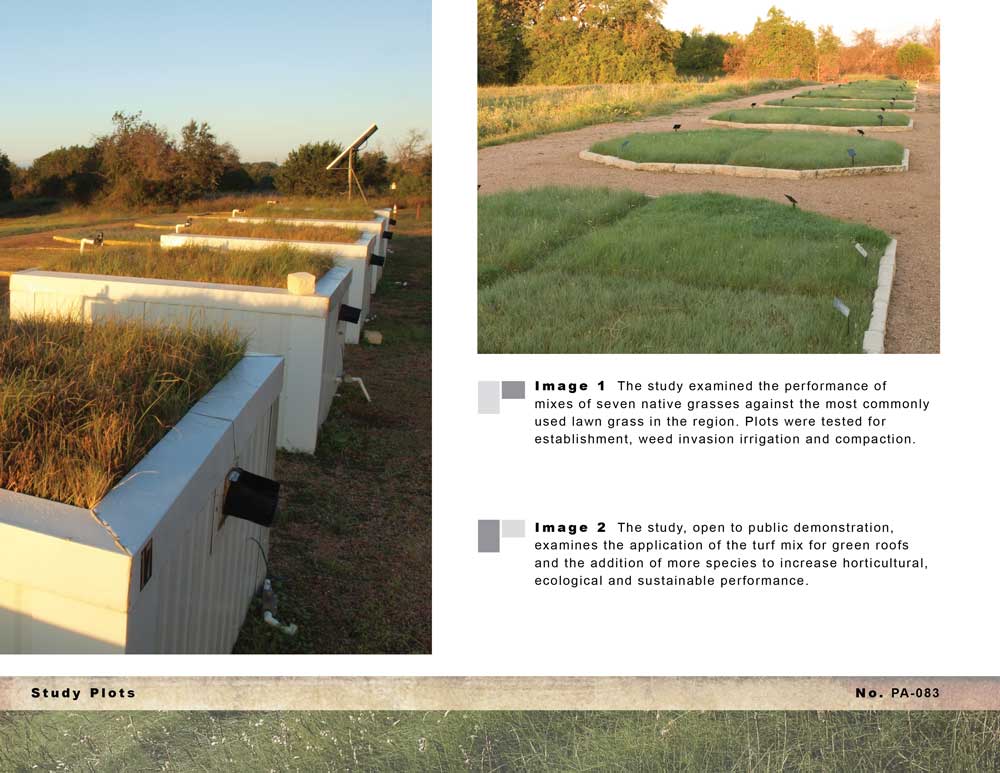 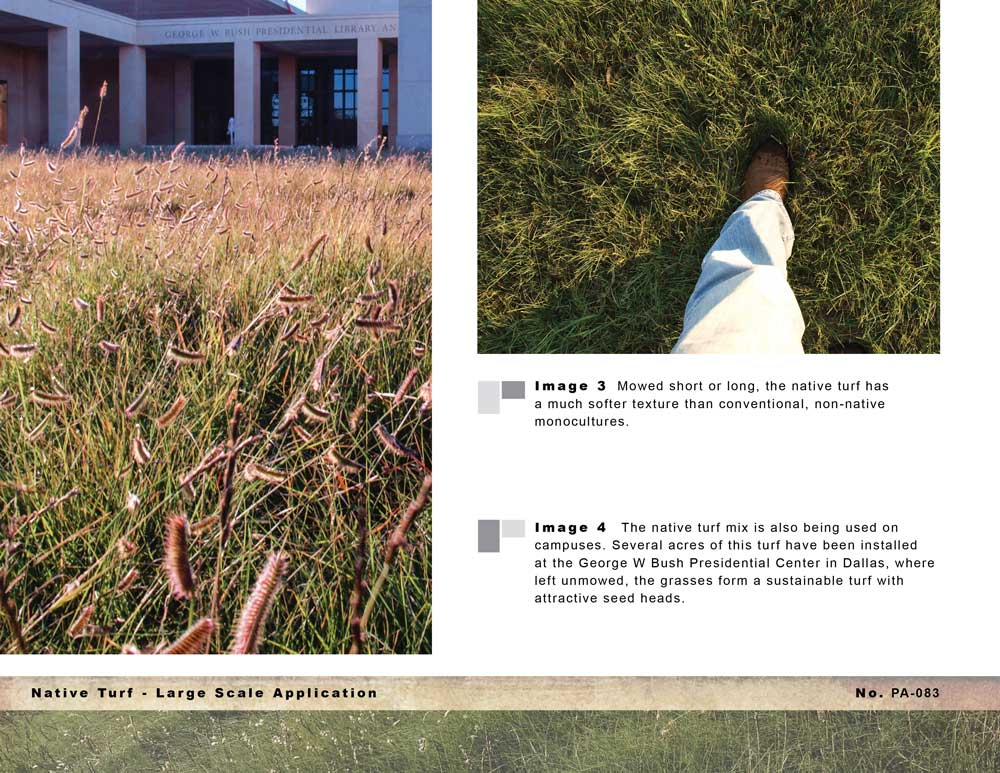 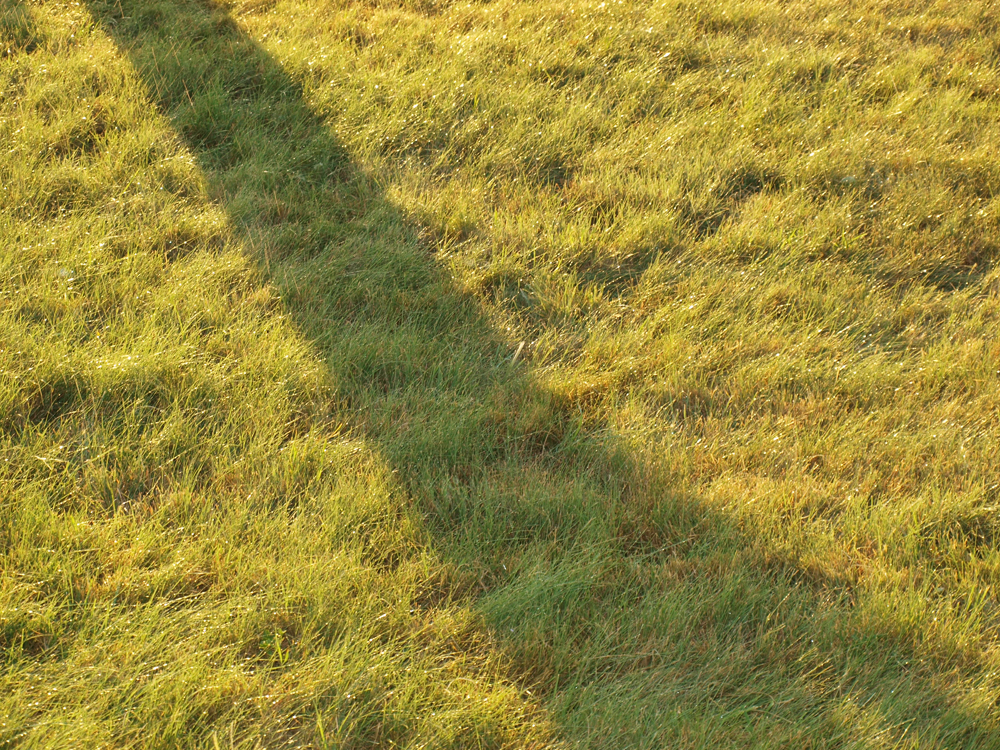 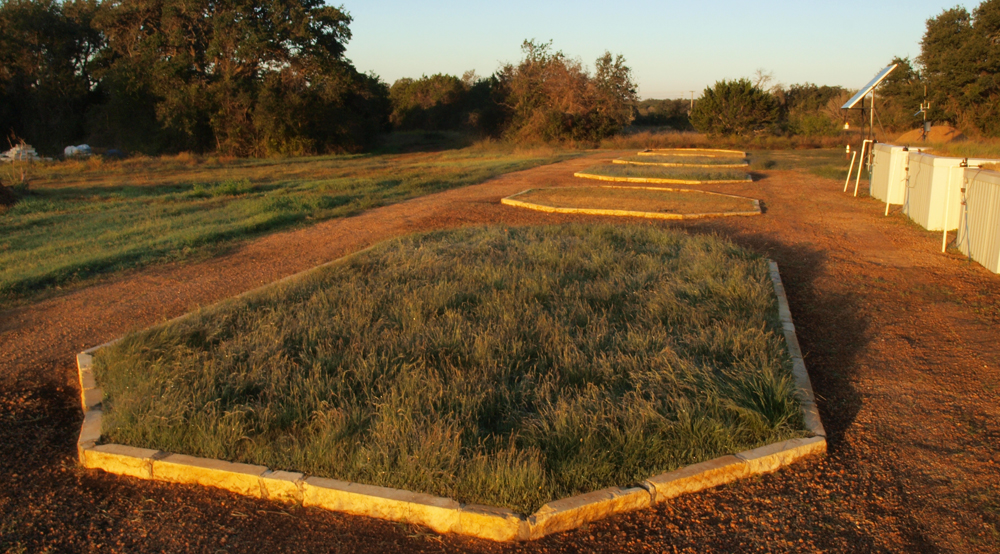 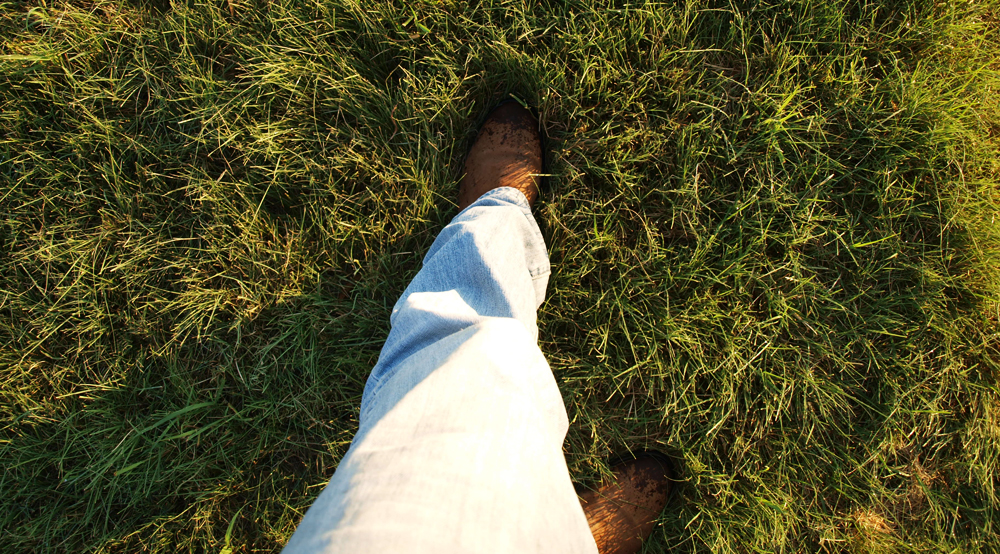 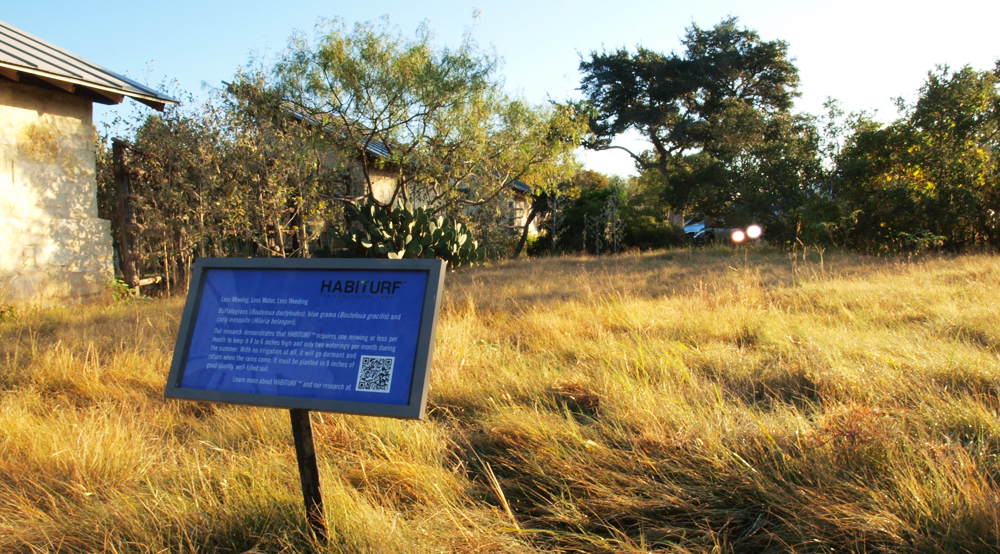 The nation’s largest film festival for architecture and design started small. In Vermont. In 2009. With just 1,000...