In 2015, Monacelli Press celebrated the 50th anniversary of the New York City Landmarks Law with the publication of “Interior Landmarks: Treasures of New York.”

Today, that volume has been updated in a soft-cover format, with the addition of Carrere and Hastings’ Rose Reading Room in the New York Public Library to its list of protected spaces.

It’s among 46 interiors carefully chronicled in the book by Judith Gura and Kate Wood, with sumptuous photography by Larry Lederman. Also included is a catalog of all 120 protected spaces, with names of architects and locations.

“Many people know Ellis Island, Grand Central Station and the New York Public Library, but not all know the Armory and others that are not open to the public,” Gura says. “The bottom line here is to show how important interiors are and make them recognized when they’re threatened.”

Because of the Landmarks Law, she says, interiors with character now are finding new uses, with older buildings being converted to luxury apartments, because it’s attractive to live in a classical building. “It requires an owner or landlord who’s supportive of this,” she says. “Sometimes it’s more cost-effective to restore a landmark than tear it down and build new.”

Located throughout the city’s five boroughs, the spaces depicted in the book include banks, theaters, office lobbies, libraries, and civic and educational facilities – all places where New Yorkers have worked, learned, governed, dined, interacted with their communities for decades. They date from the 18th- to the 20th-centuries and range from Colonial to modernist in style.

Some, like Radio City Music Hall and the Rainbow Room are familiar, while others are not. But all warrant preservation, the book asserts. In some cases – like Gordon Bunshaft’s Manufacturers Hanover Trust – it took a public outcry to make the difference.

Alas, one classic slice of modernism did not make the cut in Gura’s second, soft-cover edition. “The Four Seasons – we had to take it out of the new book because it has changed,” she says. “The Landmark Law did not save it, and it doesn’t look the same – it was a modern interior that was iconic.”

Still, projects like the Waldorf Astoria hold out promise for the future. “It’s a building that’s been purchased and is being renovated – now its interiors are protected,” she says.

And the Henri Bendel building? “The Lalique glass windows have to be preserved as part of the façade, though the interiors might not be,” she says.

And that would be a shame. 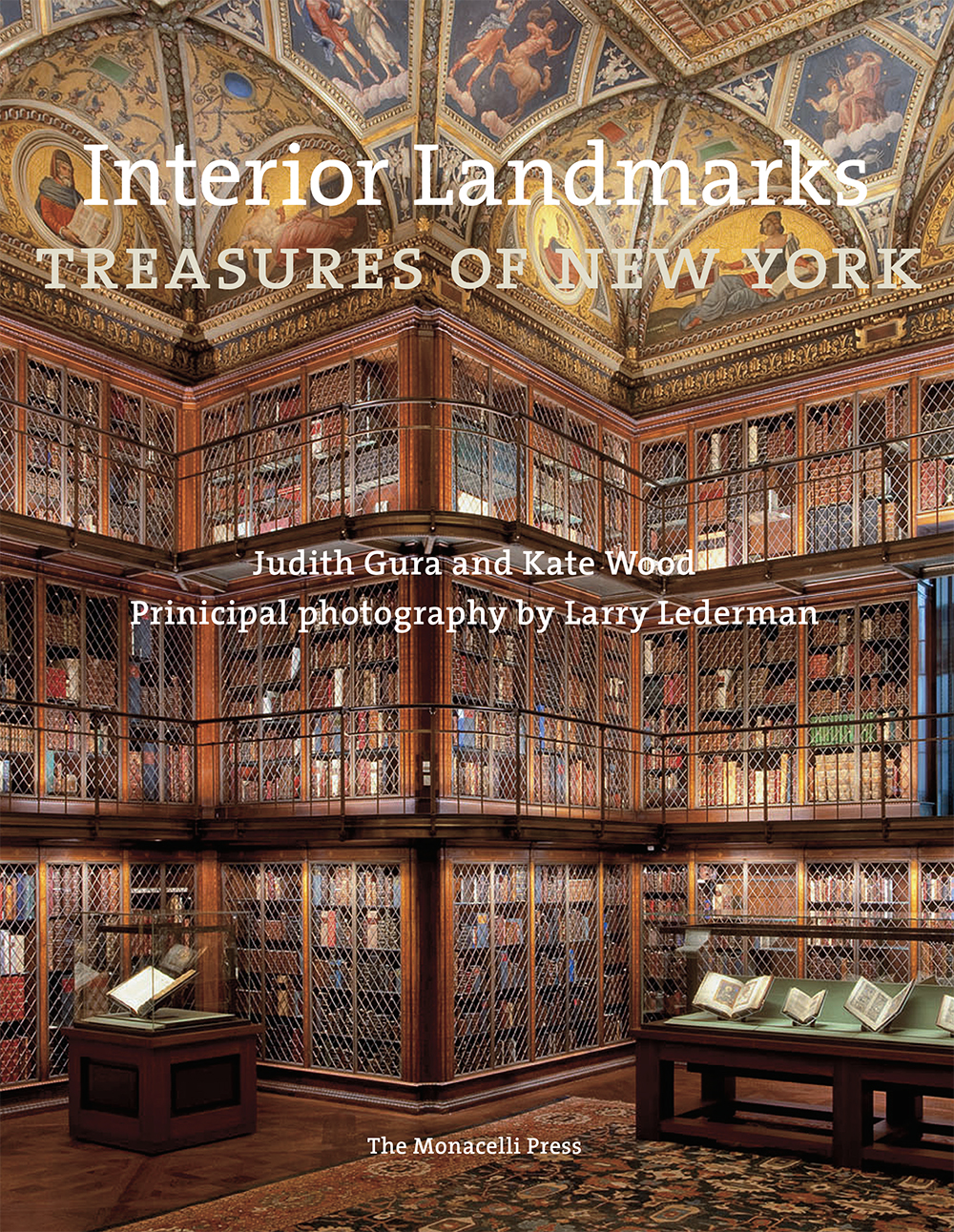 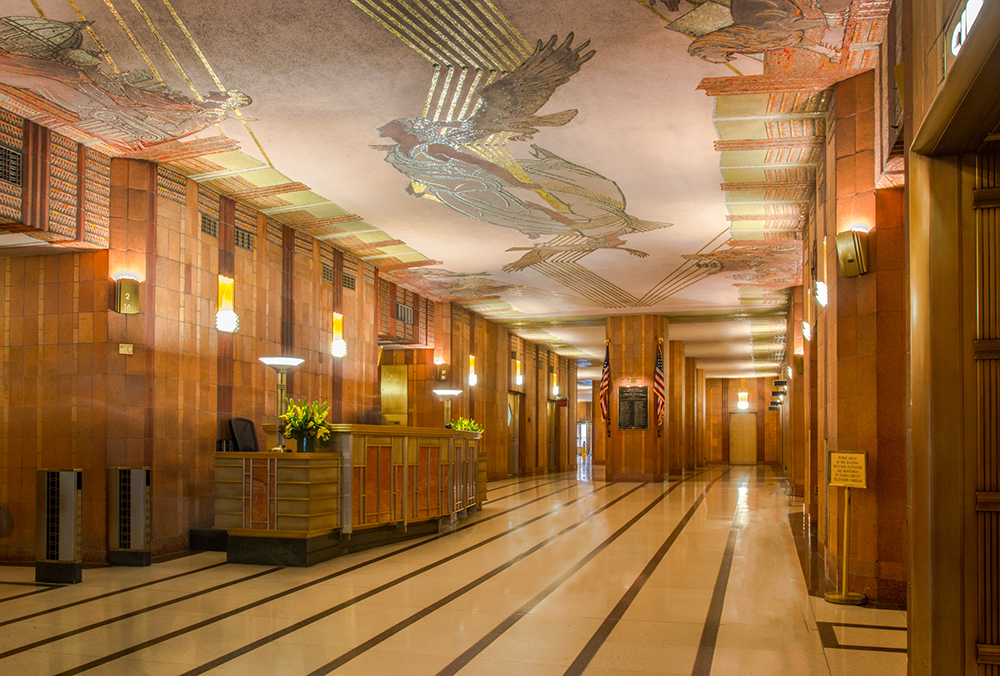 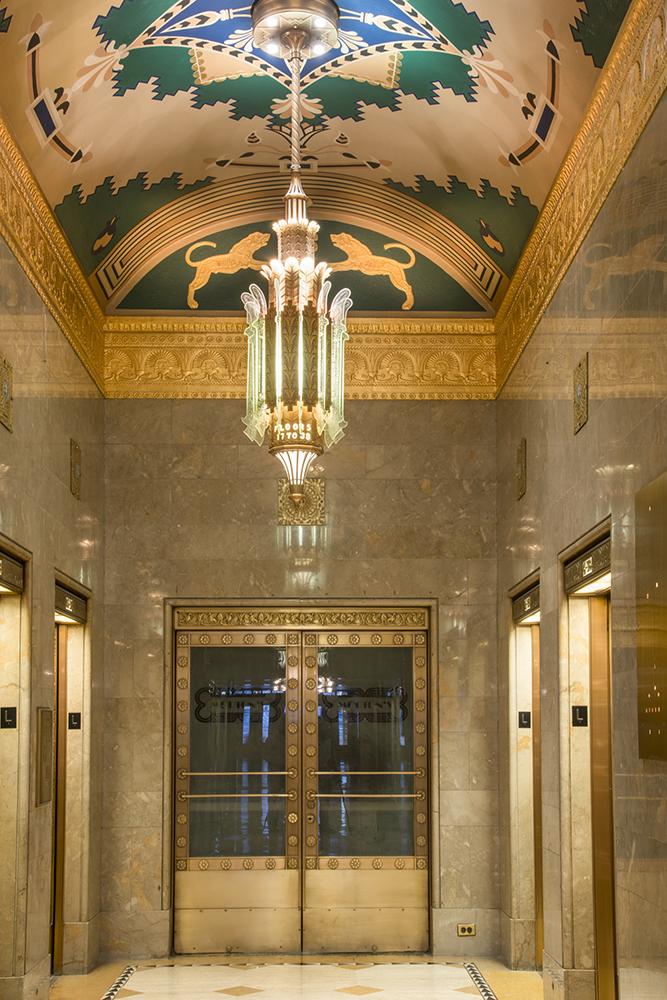 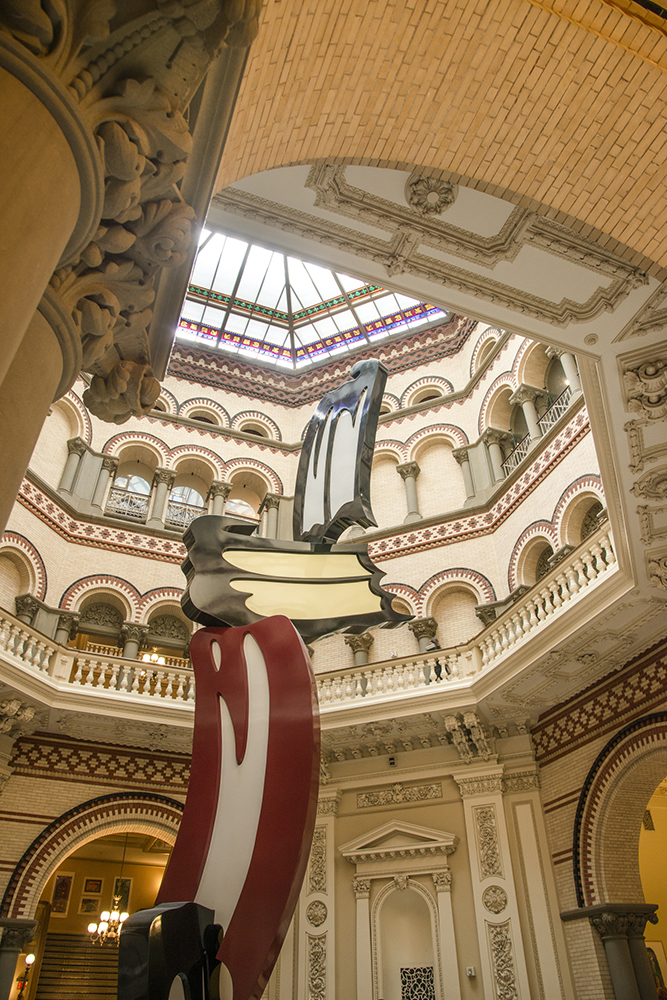 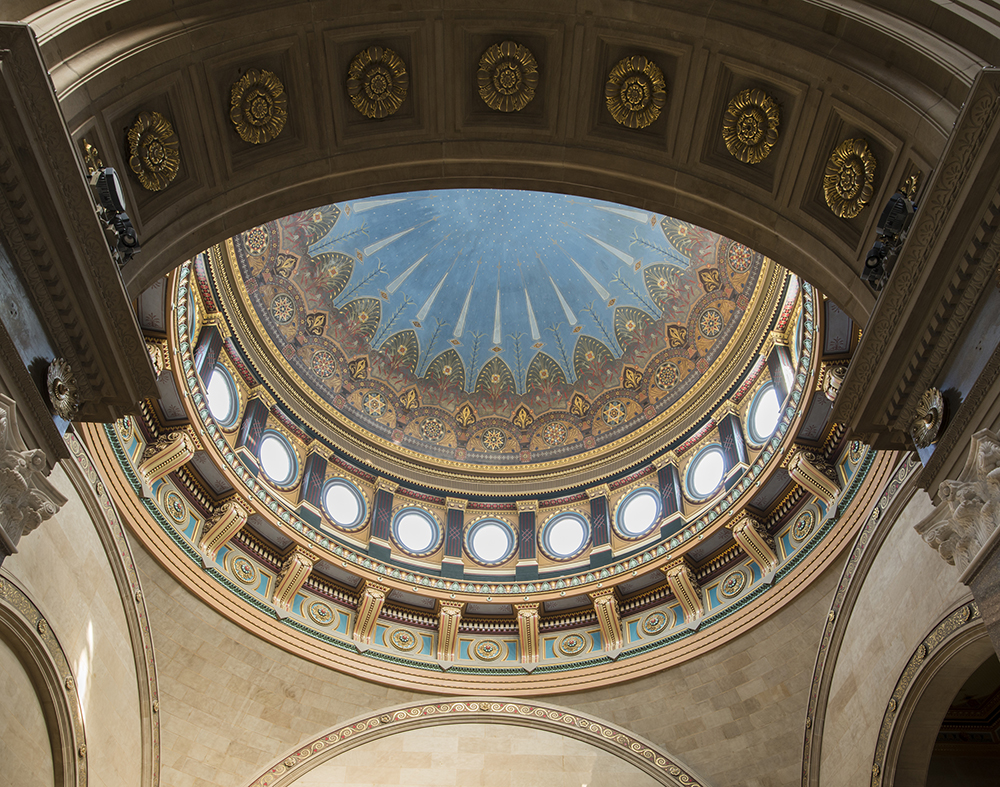 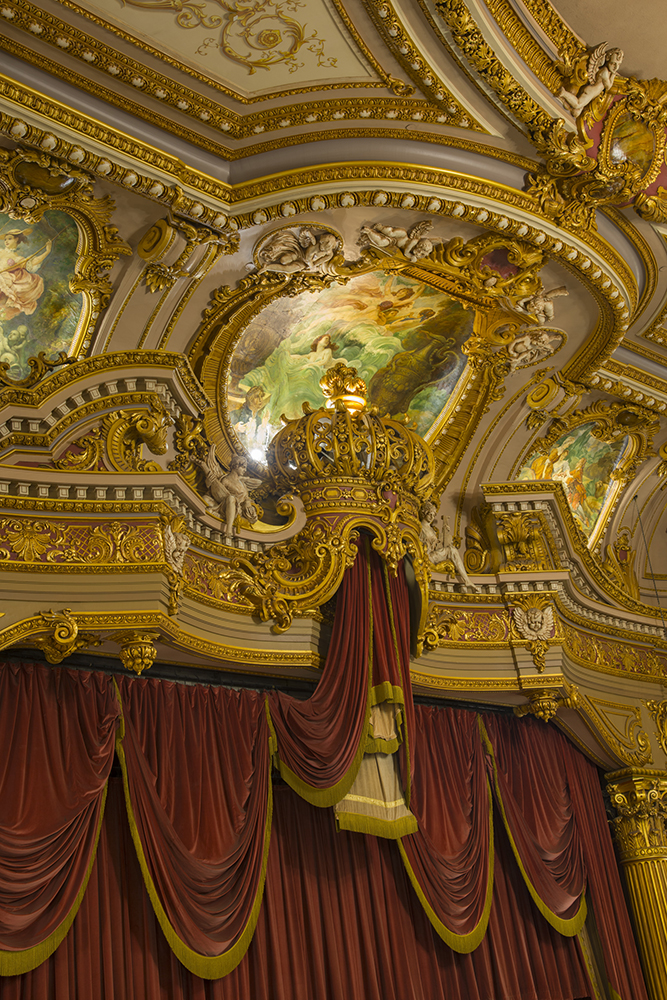 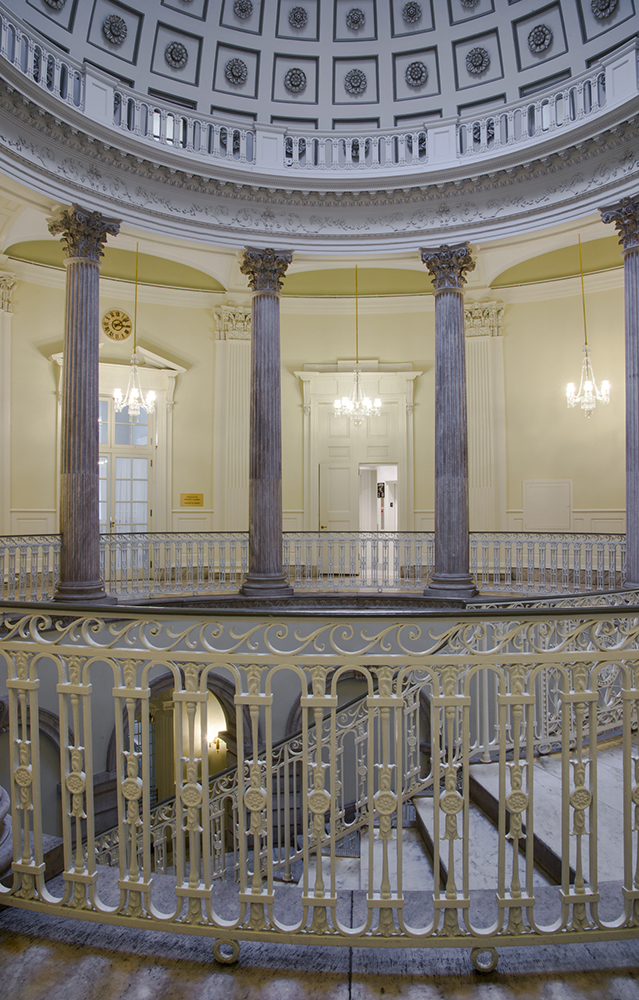 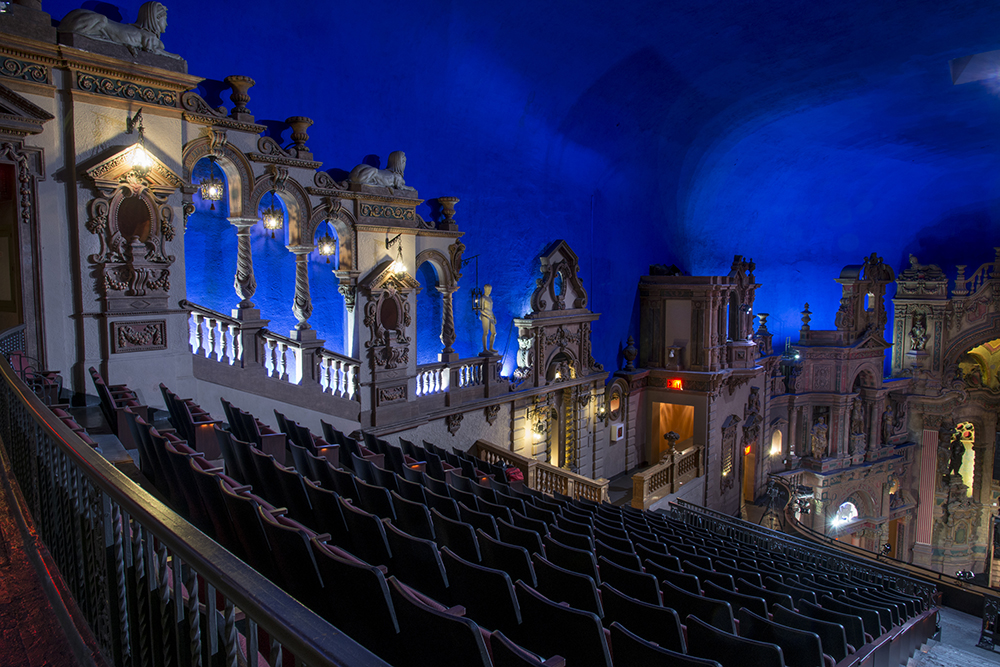 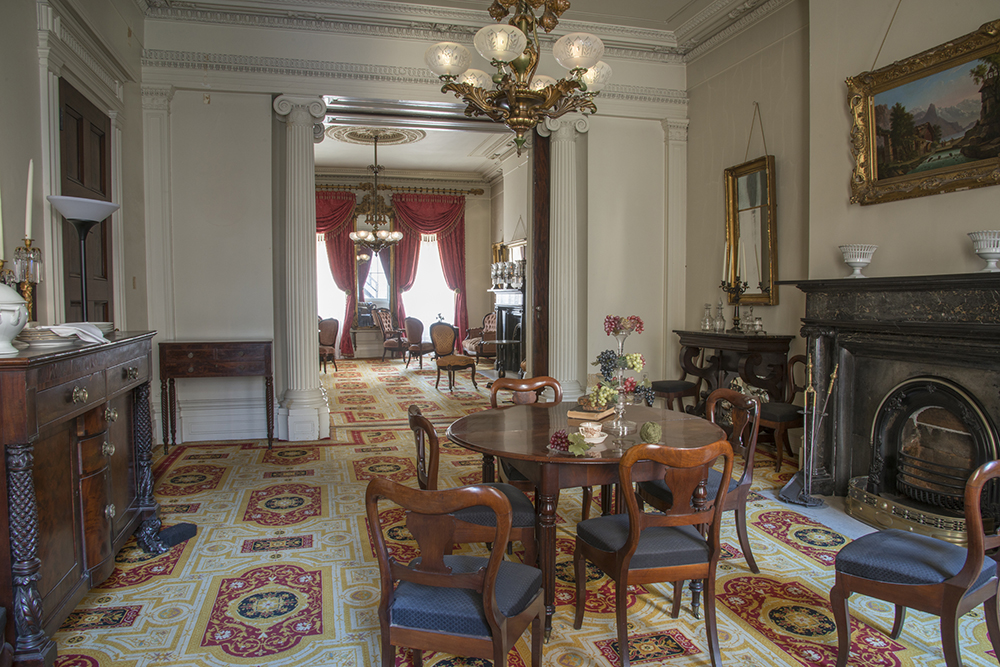 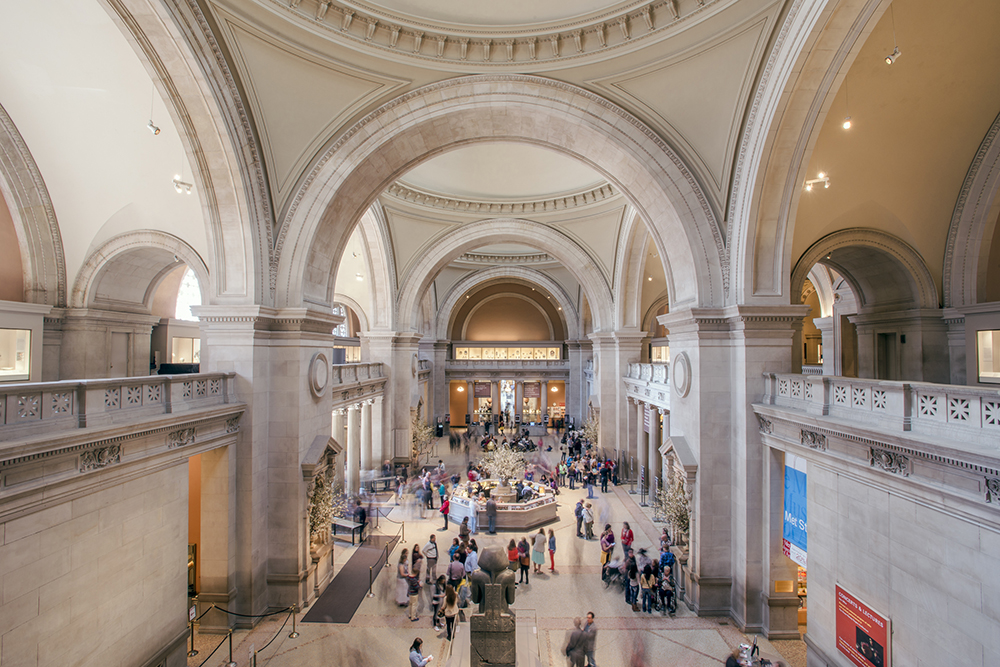 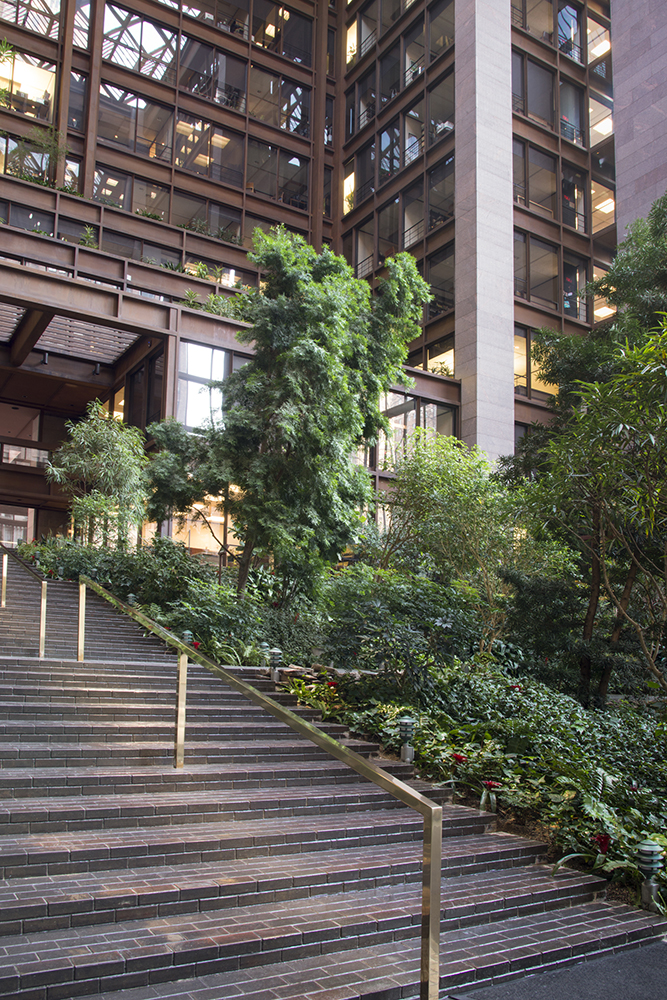 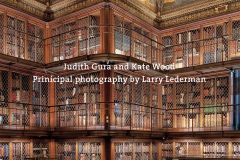 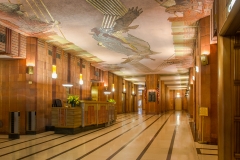 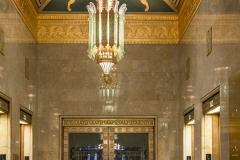 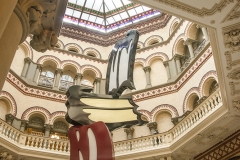 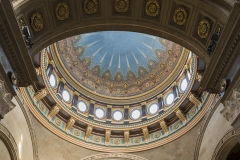 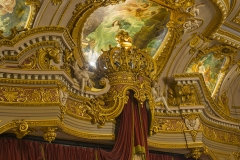 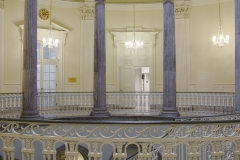 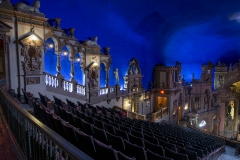 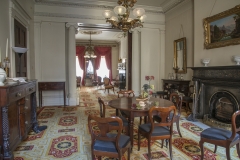 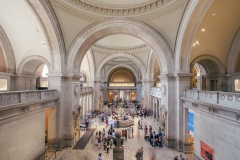 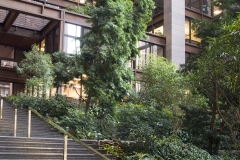 Shane Aquârt is a native of Jamaica who was educated in England, Canada and the States, and now lives on Grand Cayman Island....